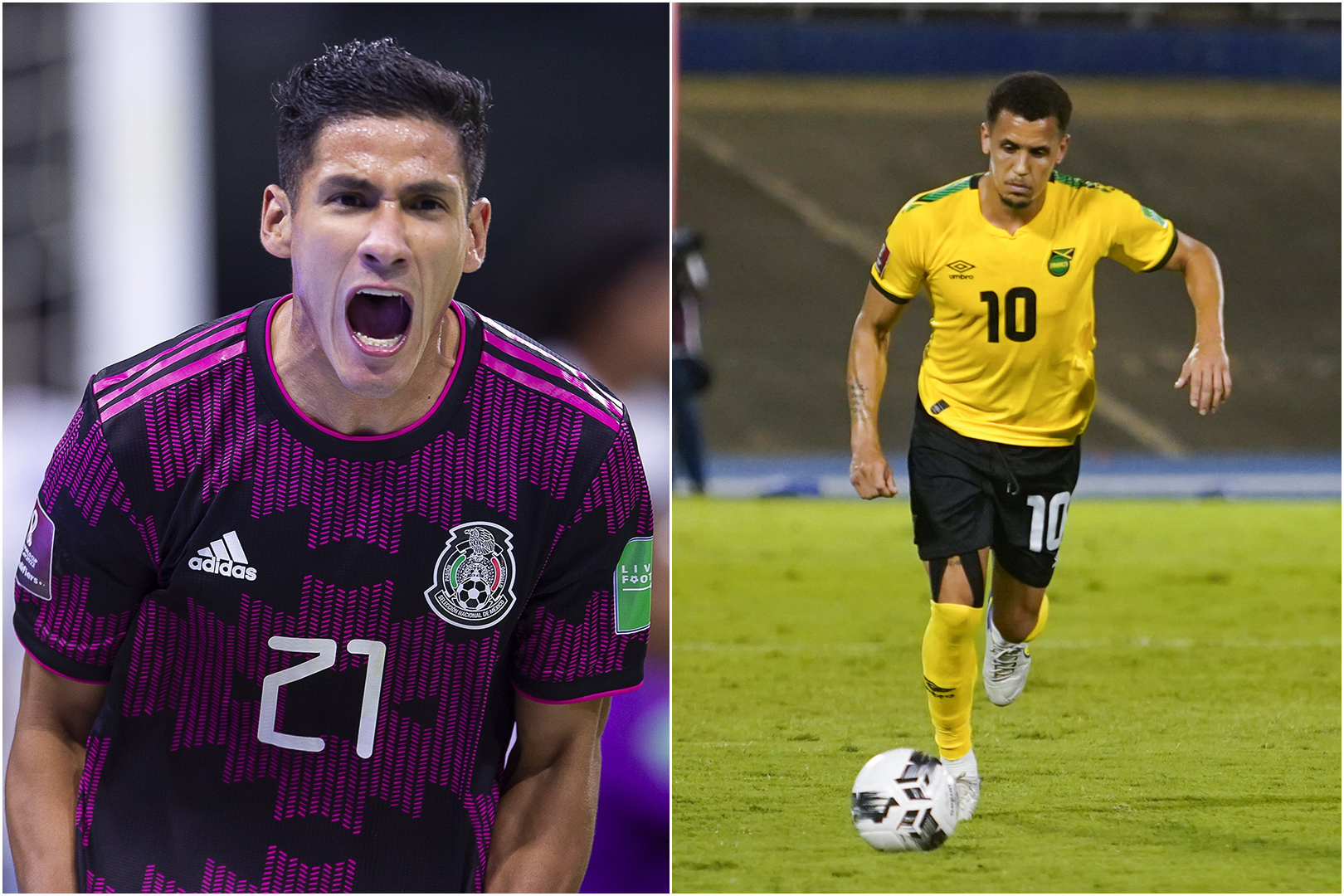 MIAMI, Florida – The 14th and final matchday of the Third Round of Concacaf World Cup Qualifying for Qatar 2022 wrapped up on Wednesday night, with some new faces delivering top performances.

Here is the Best XI from Wednesday’s four matches.

GK Keylor Navas (CRC) – Costa Rica’s main man in goal showed up under the bright lights once again by making six saves in the 2-0 win versus the United States. Costa Rica’s 19 points in their final seven games would not have happened without Navas.

DF Juan Pablo Vargas (CRC) – Things stood on a knife’s edge between Costa Rica and the U.S. in the early moments of the second half, but that all changed with Vargas’ thumping header for the opening goal. The Ticos’ defender also completed 75 percent of his passes.

DF Nestor Araujo (MEX) – It was Araujo’s header that forced a reaction save leading to Mexico’s opening goal in the 2-0 win versus El Salvador. The center back also had a steal and completed 36 of 38 passes in the victory, helping Mexico secure their fifth straight clean sheet.

DF Carlos Martinez (CRC) – The right back did all the little things in helping Costa Rica earn a 2-0 win against the U.S. Going up against the likes of Antonee Robinson and Christian Pulisic, Martinez kept much of the U.S. attack under wraps and was a factor at both ends.

MF Ravel Morrison (JAM) – Morrison’s tidy finish right before halftime proved to be the winning score in Jamaica’s 2-1 comeback victory against Honduras. He also completed 24 of 28 passes to help the Reggae Boyz finish WCQ on a positive note.

MF Jewison Bennette (CRC) – The 17-year-old was fantastic for his side in the 2-0 win versus the U.S. Bennette collected an assist and seemingly covered every blade of grass at San Jose’s Estadio Nacional.

MF Edson Alvarez (MEX) – Mexico went another 90 minutes without conceding thanks again in part to the ever-consistent Alvarez, who never allowed El Salvador to break in transition and completed 93 percent of his passes.

MF Brandon Aguilera (CRC) – The future is bright for Costa Rica and a lot of that has to do with the 18-year-old Aguilera. Making his debut with La Sele, Aguilera made an astounding seven ball recoveries, completed 52 of 54 passes, took two shots and earned an assist.

FW Anthony Contreras (CRC) – Contreras scored for the second straight game, notching the second of the night for the Ticos. He also completed 89 percent of his passes and had one steal.

FW Uriel Antuna (MEX) – There is just something about Concacaf nights that bring out the best in Antuna. The Mexican attacker pounced on a blocked shot to give Mexico the lead in the 2-0 triumph over El Salvador and was a constant thorn in the side of the Salvadoran defense in his 65 minutes on the field.

FW Gabriel Torres (PAN) – Panama’s WCQ campaign ended on a positive note thanks to Torres’ class finish in what was the lone goal in the 1-0 victory over Canada. Torres’ volleyed finish capped a top performance in which he also completed nine of 11 passes.