Mexico use second half surge to down Honduras 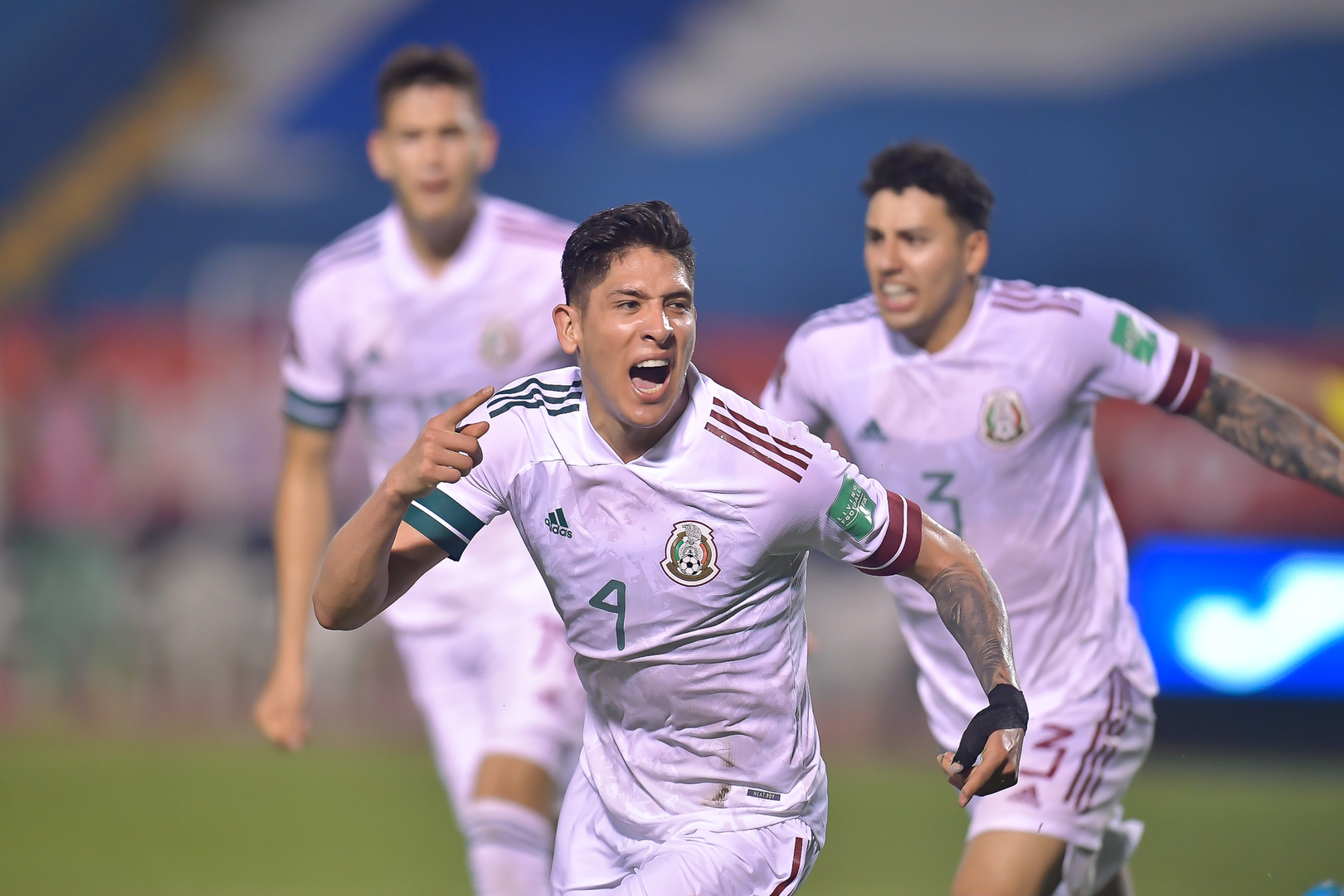 Edson Alvarez celebrates with Mexico´s teammates after scoring against Honduras in the Third Round of Concacaf World Cup Qualifying for Qatar on March 27, 2022 at the Estadio Olimpico Metropolitano in San Pedro Sula, Honduras.

Mexico use second half surge to down Honduras

SAN PEDRO SULA, Honduras – A strong second half performance earned Mexico a 1-0 victory against Honduras on matchday 13 of the Third Round of Concacaf World Cup Qualifying for Qatar 2022 on Sunday night at the Estadio Olimpico Metropolitano in San Pedro Sula, Honduras.

With the result, El Tricolor can punch their World Cup ticket with a draw or win against El Salvador at home on Wednesday.

Mexico looked to strike early and a hard hit from outside the area from Jesus Corona in the 12’ skirted just a few inches wide of the Honduran post.

Meanwhile, the best look for the Catrachos in the first 45 minutes was a right-footed effort from Kevin Lopez, that sailed over the Mexico crossbar.

Corona stayed active for Mexico going into the second half and it took a top save from Honduras GK Luis Lopez to keep the Sevilla man from breaking the deadlock in the 51’.

Mexico kept plugging away and they would be richly rewarded for their efforts in the 70’, as a Hector Herrera corner kick into traffic deflected off the head of Honduras’ Junior Lacayo and
into goal, giving El Tricolor a 1-0 lead.

From there, the Mexico defense took over, limiting the Honduran attack to cement the three
points. 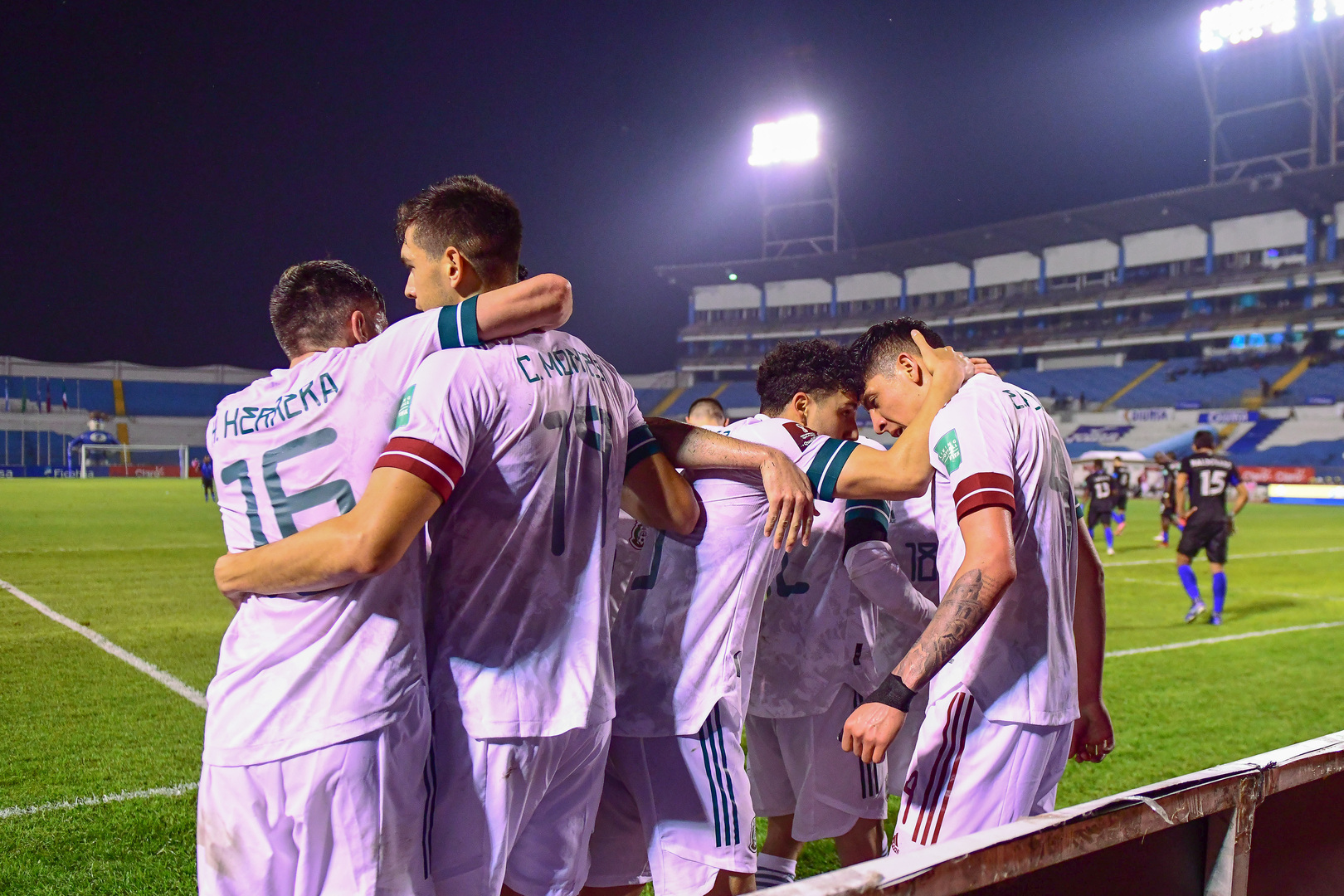 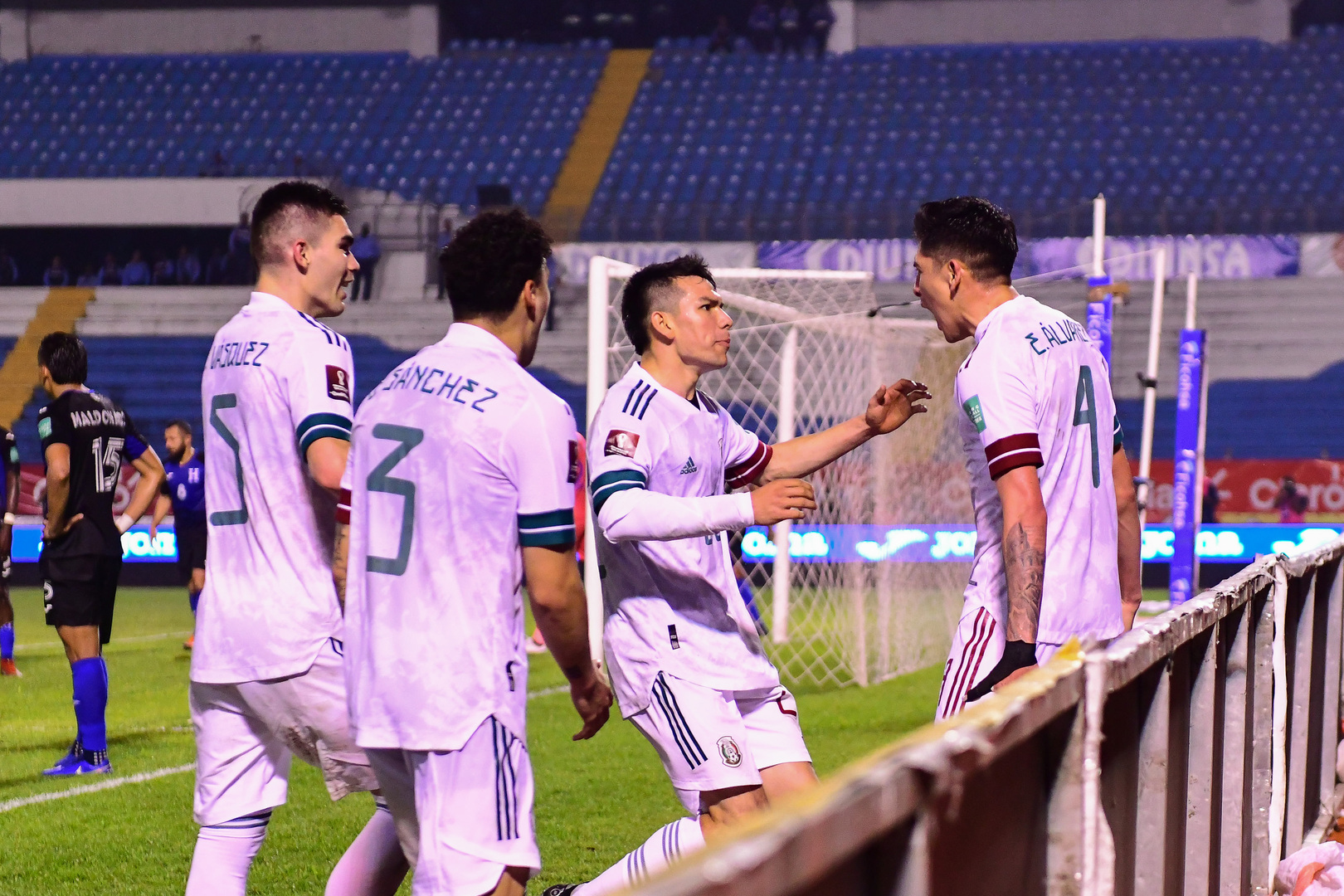 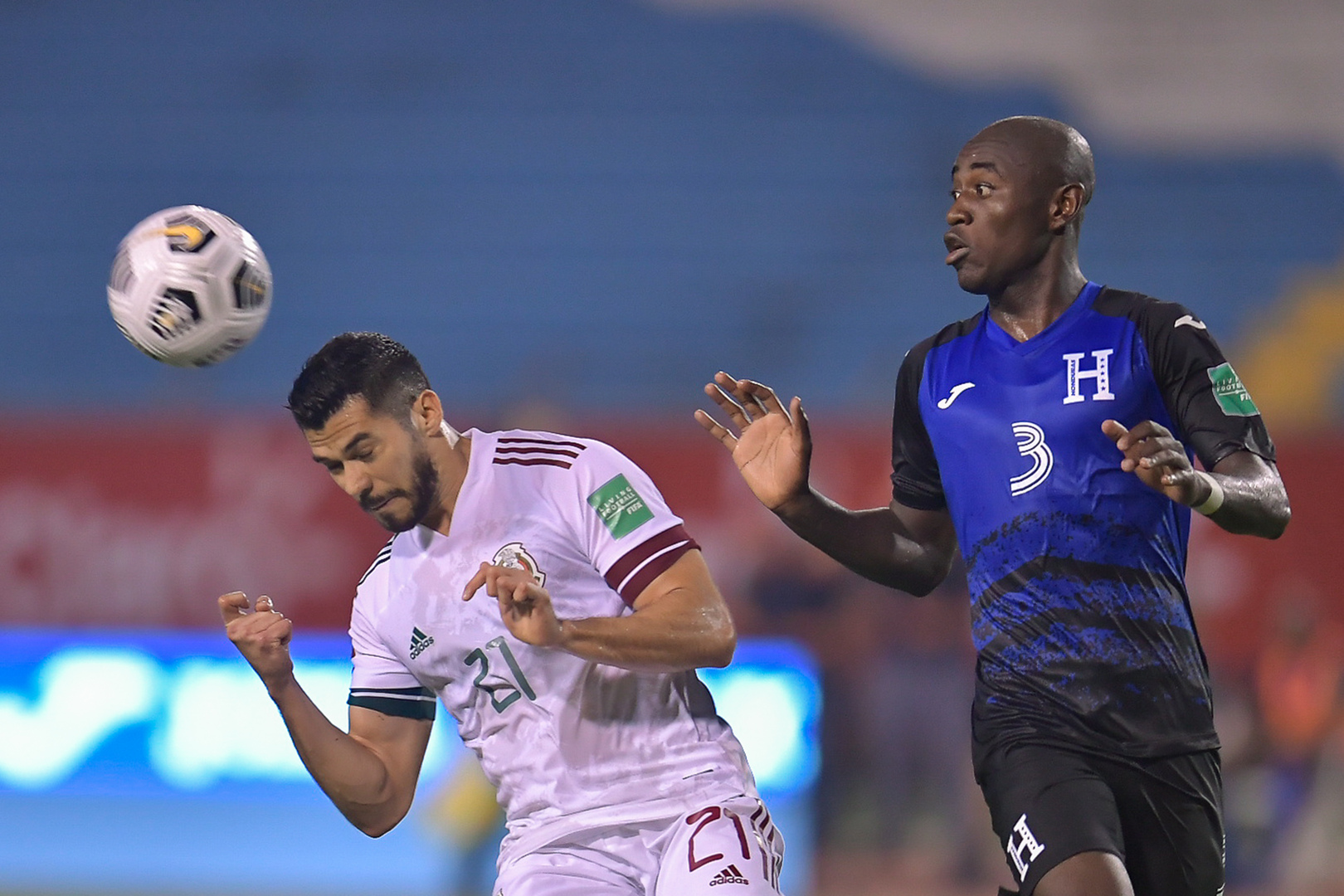 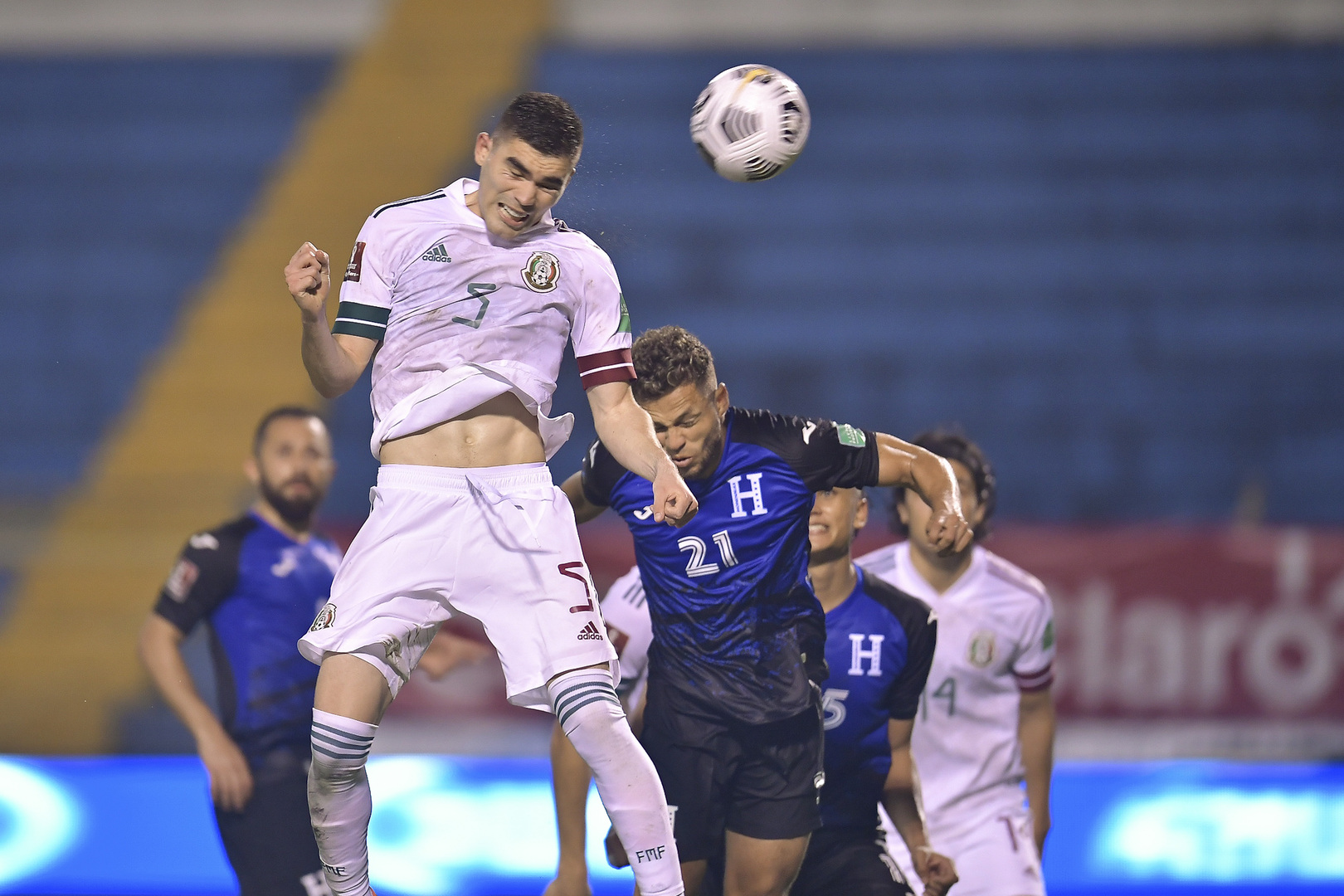 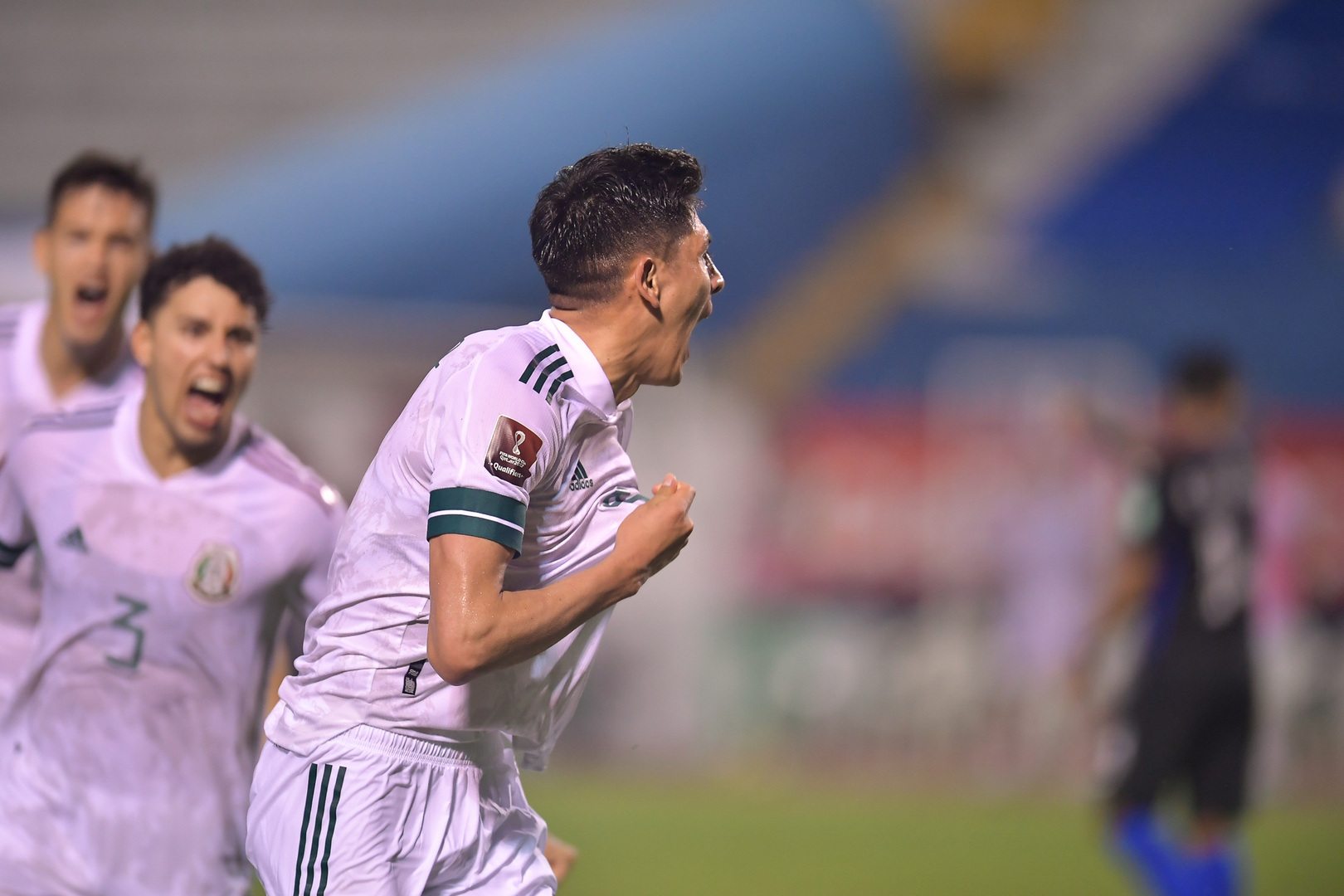 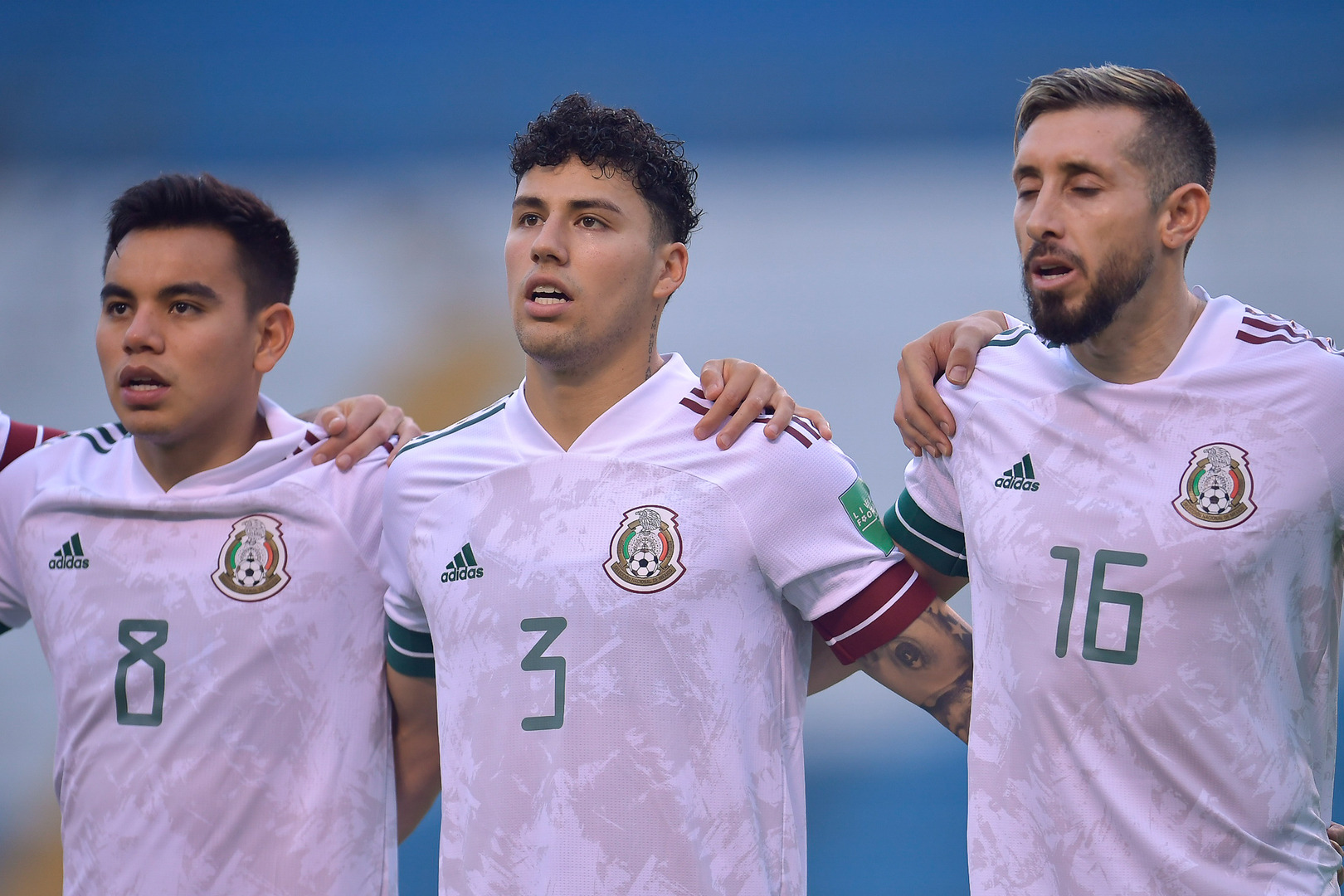 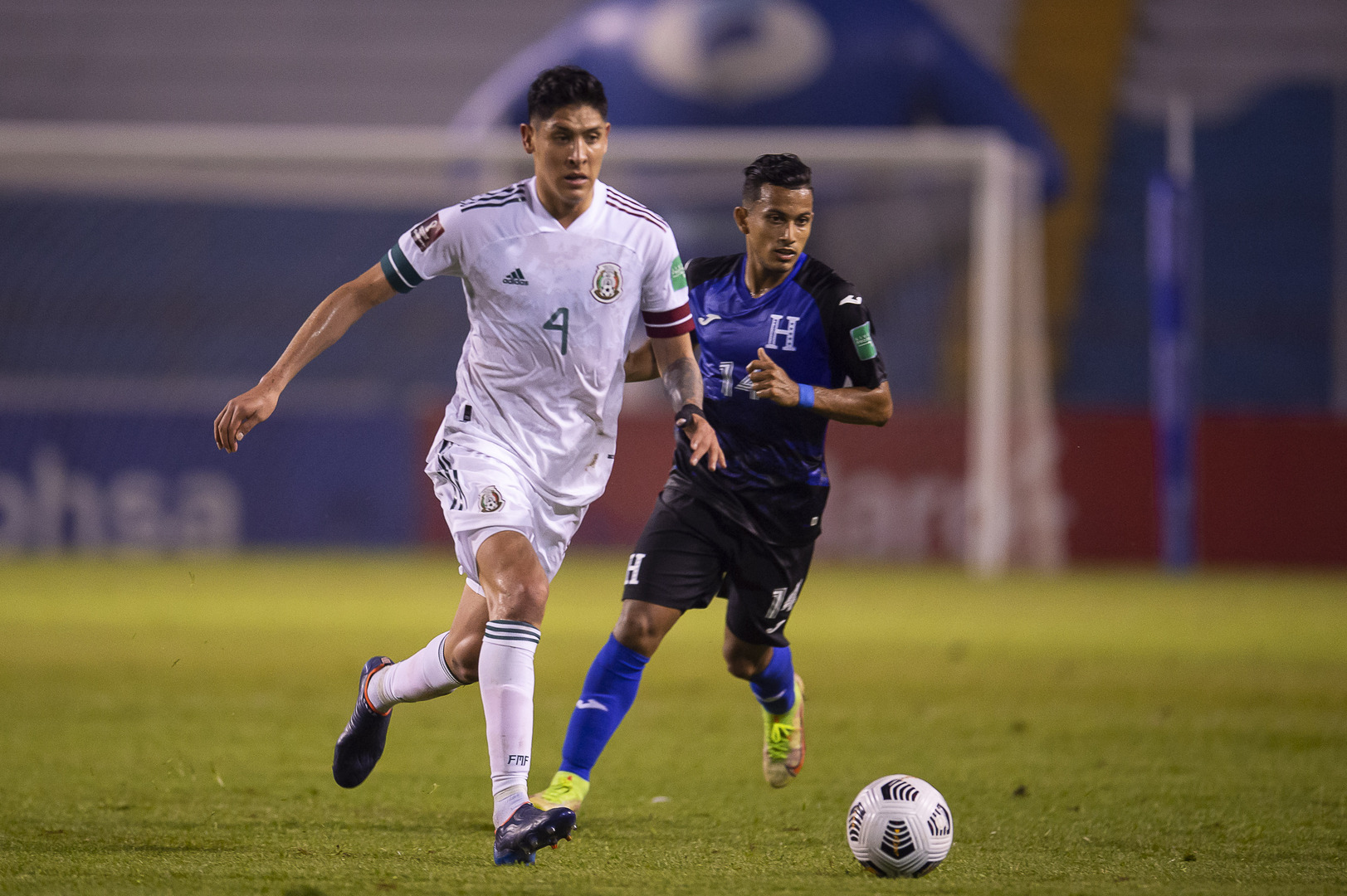 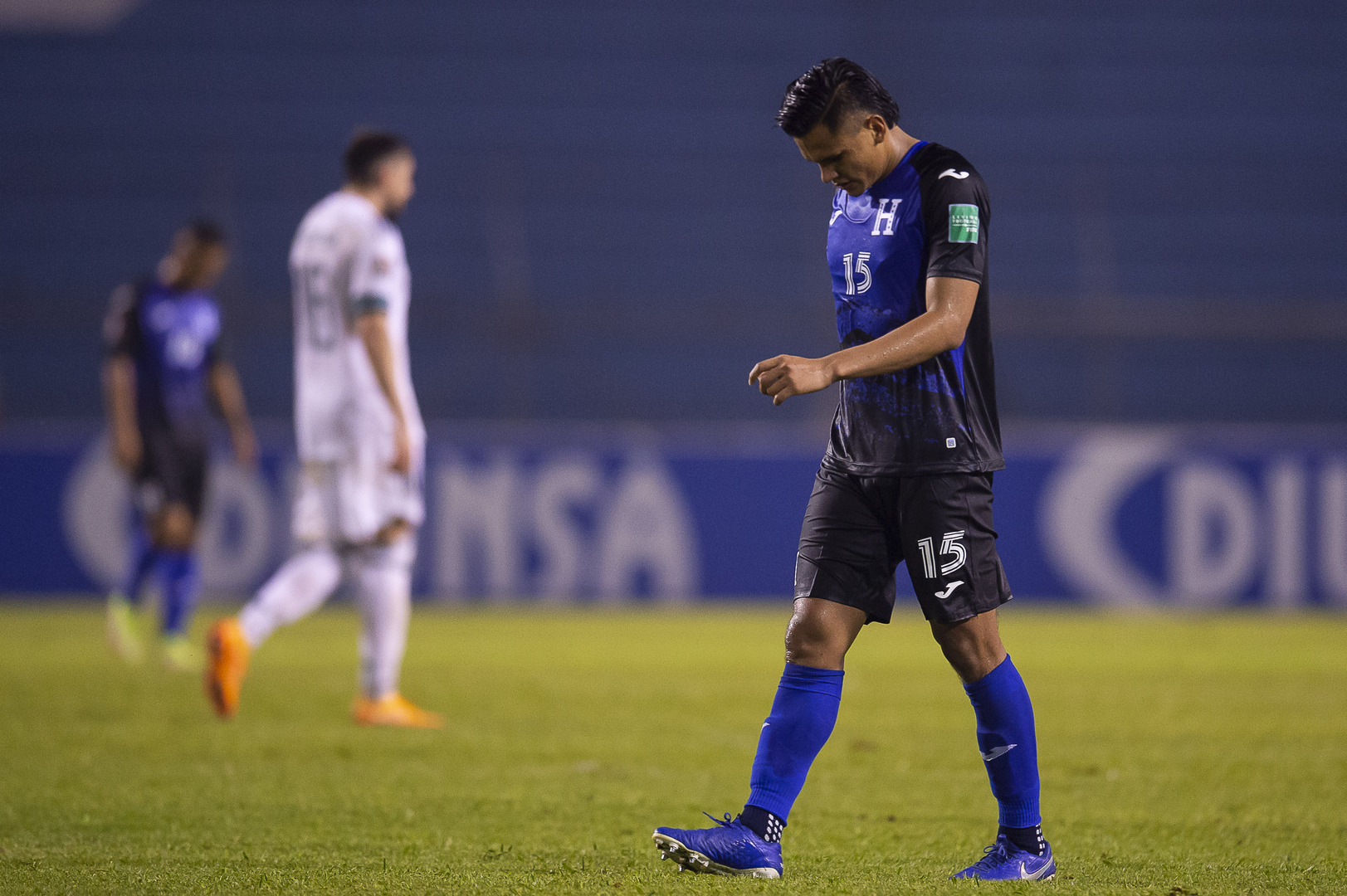 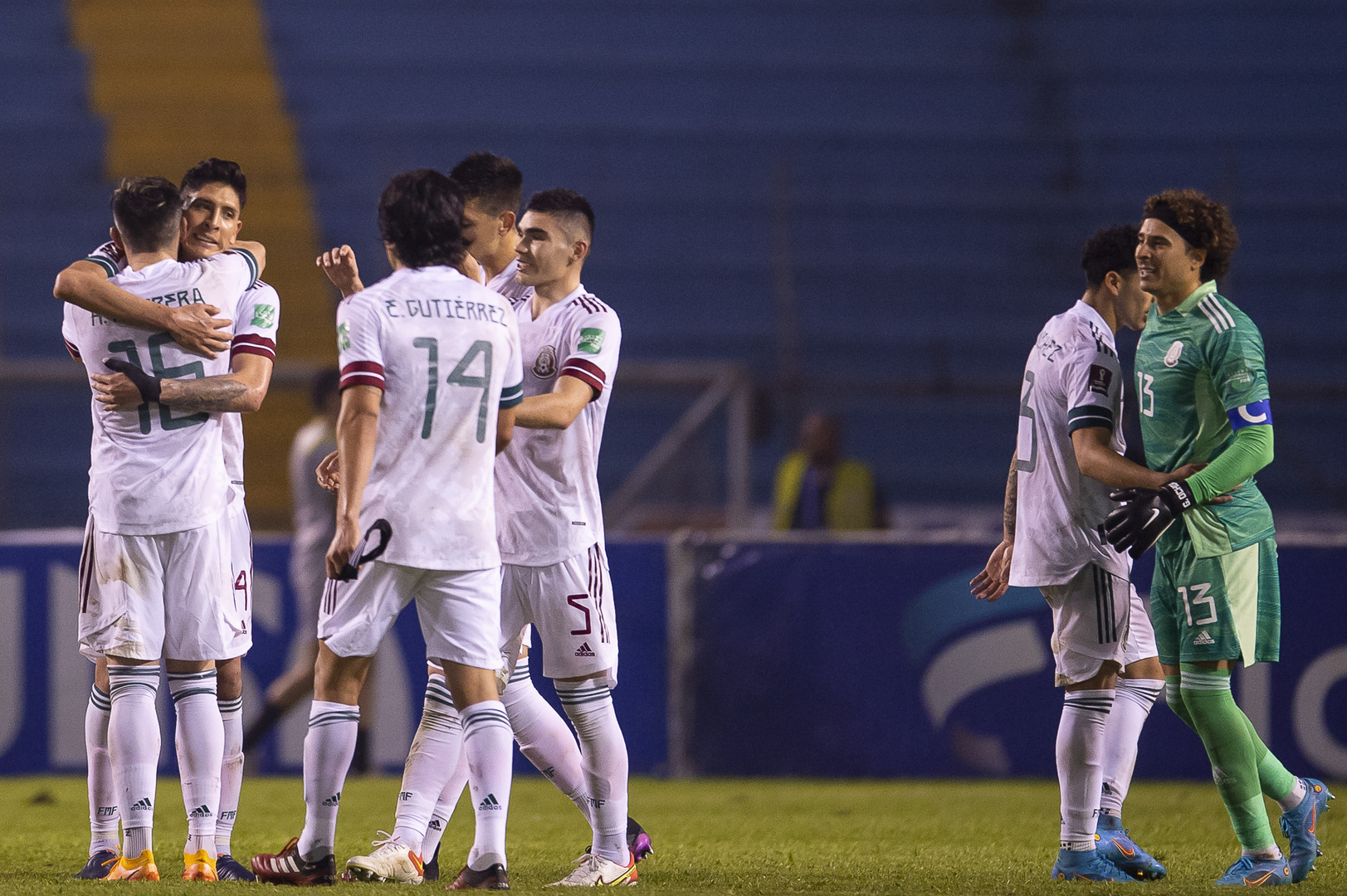 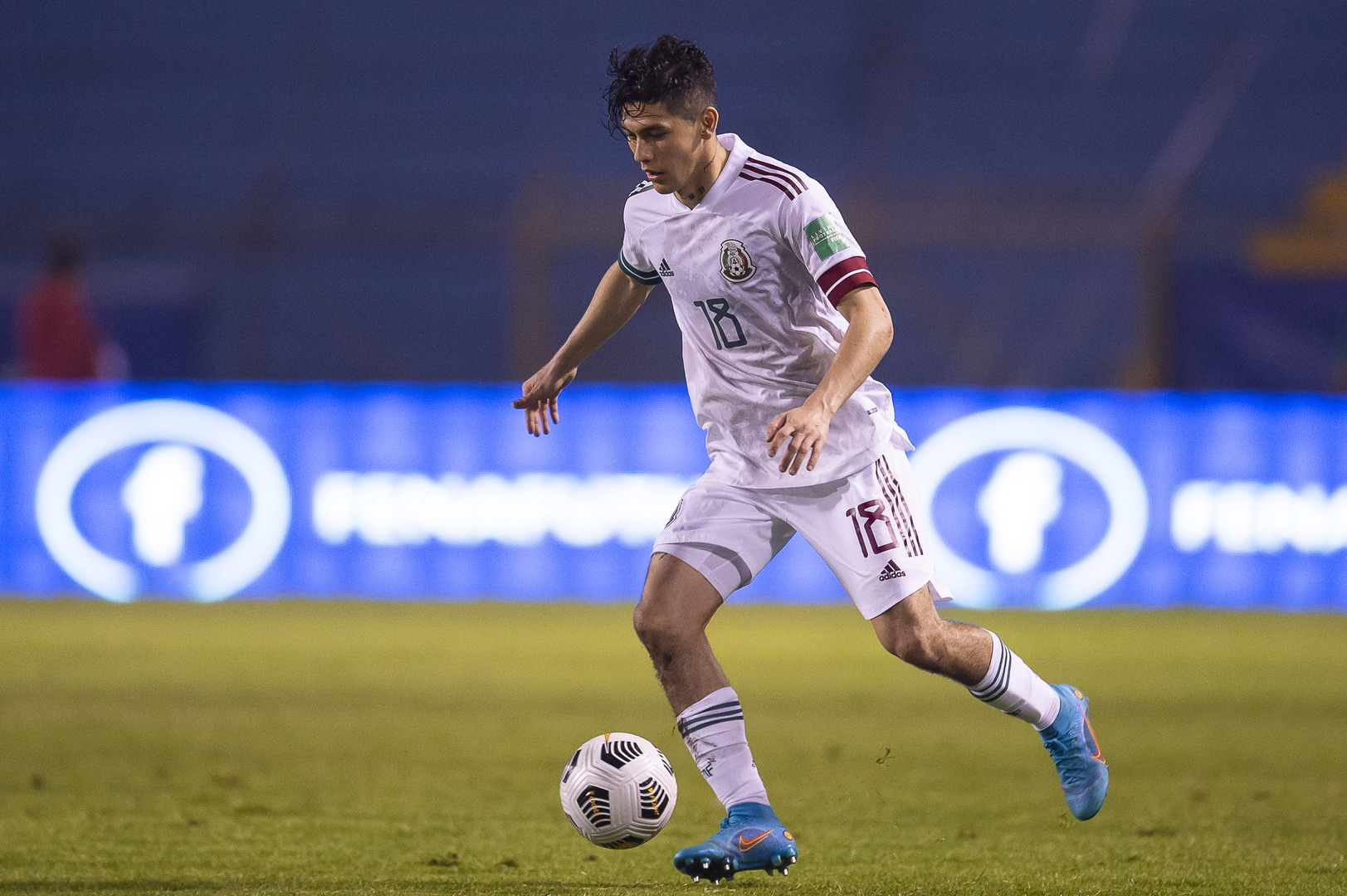 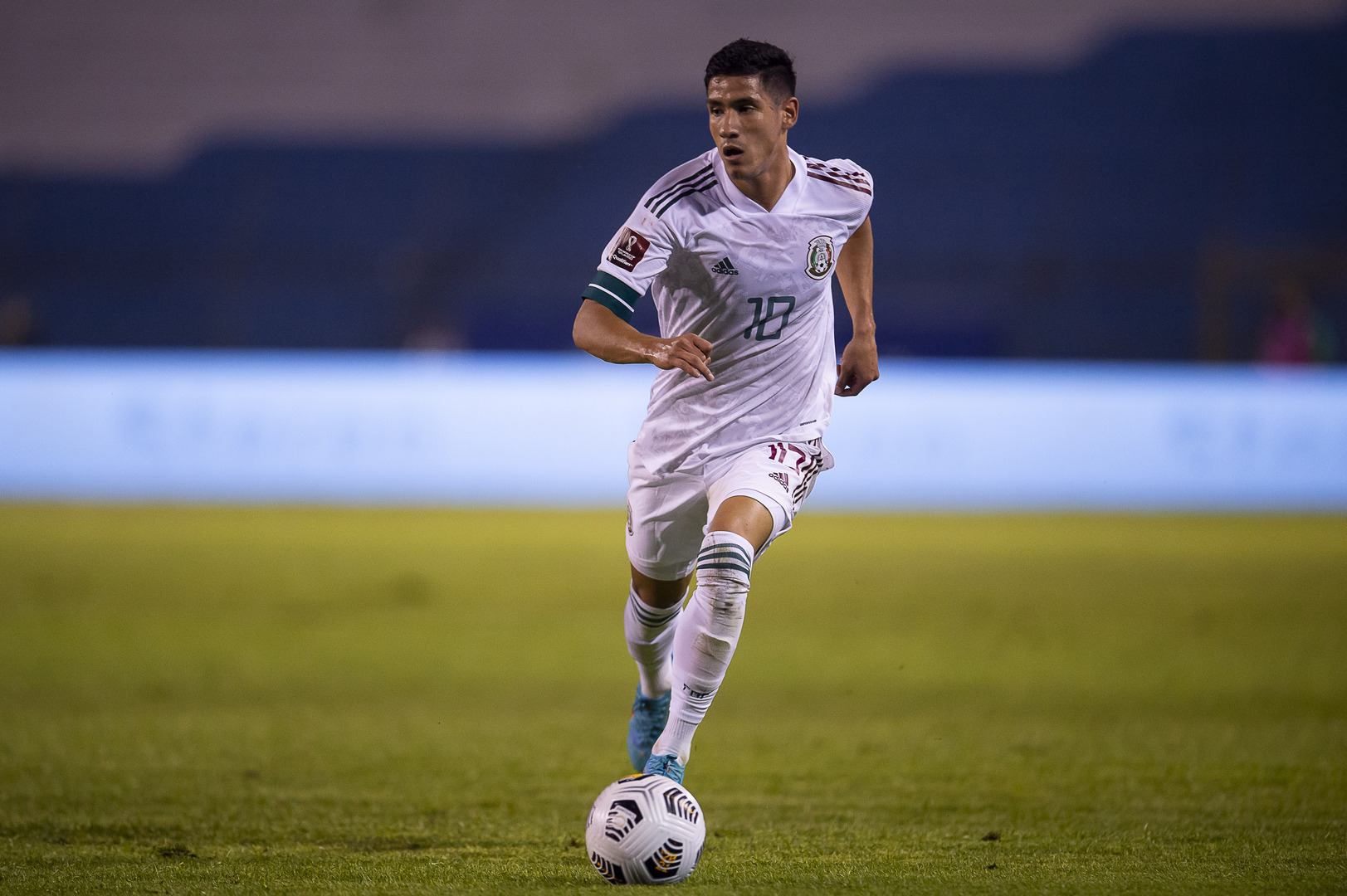 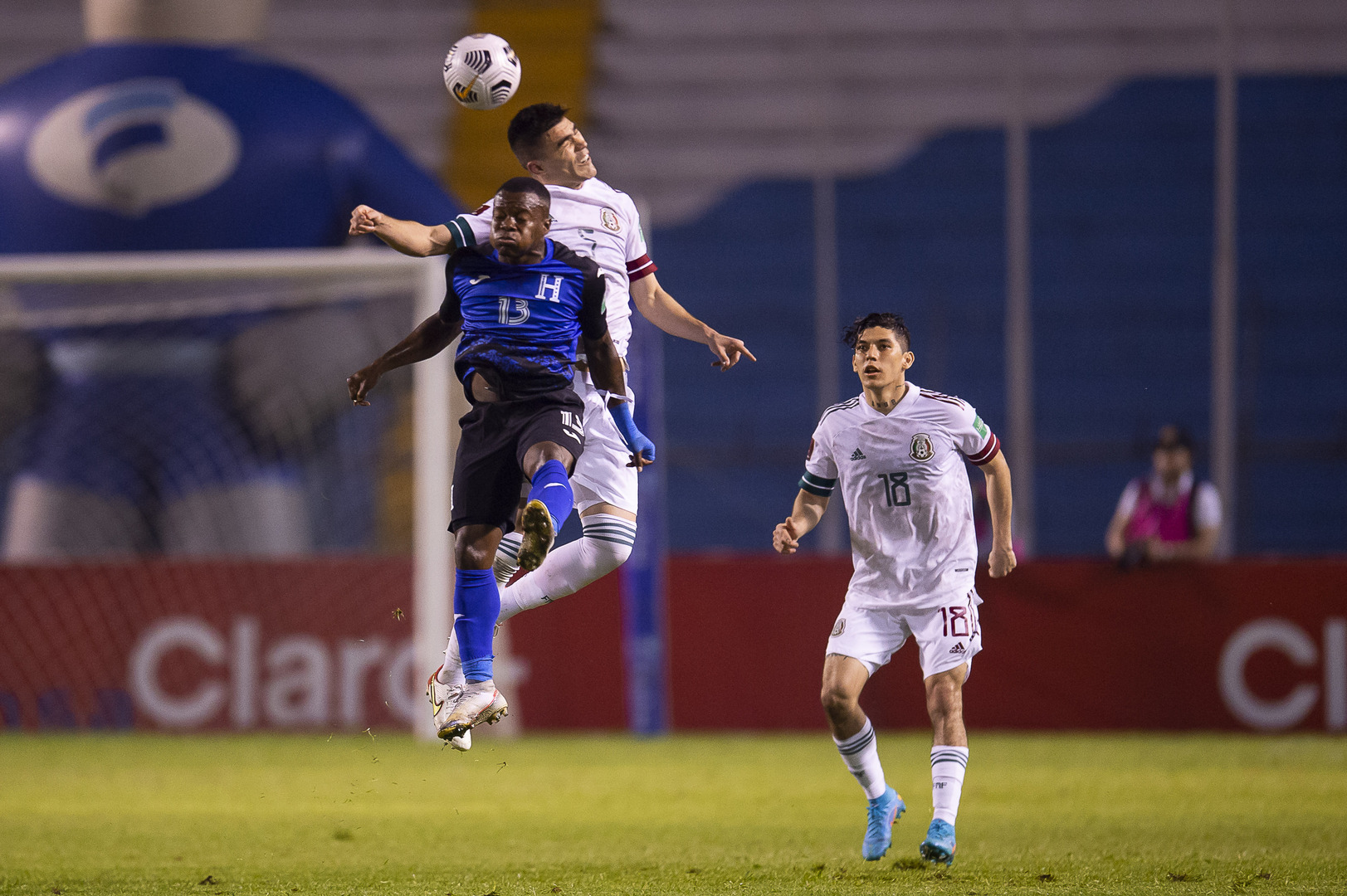