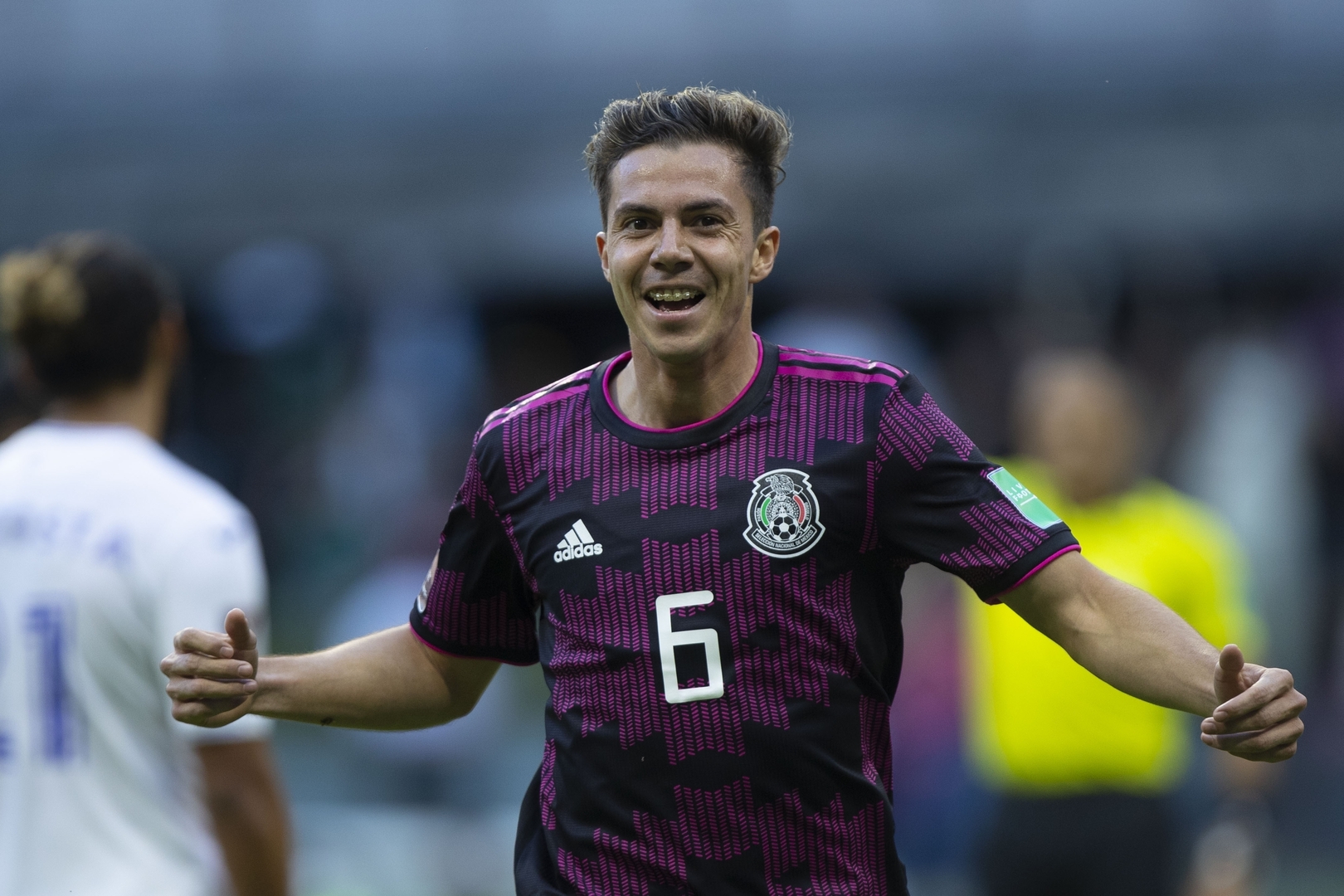 Sebastian Cordova of Mexico celebrates after scoring their team first goal against Honduras in the final round of FIFA World Cup qualification in the Concacaf region on October 10 2021, at Estadio Azteca in Mexico City, Mexico. (Photos: Mexsport)

MEXICO CITY, Mexico.- Mexico topped Honduras 3-0 on Sunday night at the Estadio Azteca in Mexico City, staying undefeated in the final round of FIFA World Cup qualification in the Concacaf region.

Mexico was on top 1-0 in the 18th minute, with Sebastian Cordova pouncing on a loose ball in the area and applying the touch that sent the ball over the line, hitting the top of the net and sending the home fans into celebration.

An attempt at a comeback from Honduras took a blow when the team lost its captain in the 49th minute, as center back Maynor Figueroa scissored down Raul Jimenez with the Mexico forward on a breakaway, resulting in a direct red card.

Despite going down a man, Los Catrachos still looked to put up a fight, with GK Luis Lopez getting down quickly to his left to stop a laser from Hirving Lozano in the 72nd minute.

But Mexico would make its advantage felt, beginning in the 76th minute when a shot from Edson Alvarez ricocheted off the post, falling to Rogelio Funes Mori, who controlled the ball and knocked it in for a 2-0 lead.

Lozano put the cherry on top in the 86th minute, combining with Alexis Vega in the build-up and spinning a right-footed finish past Lopez to complete the 3-0 scoreline.

Mexico now closes out the October FIFA date with a road match against El Salvador, while Honduras returns to San Pedro Sula to host Jamaica. 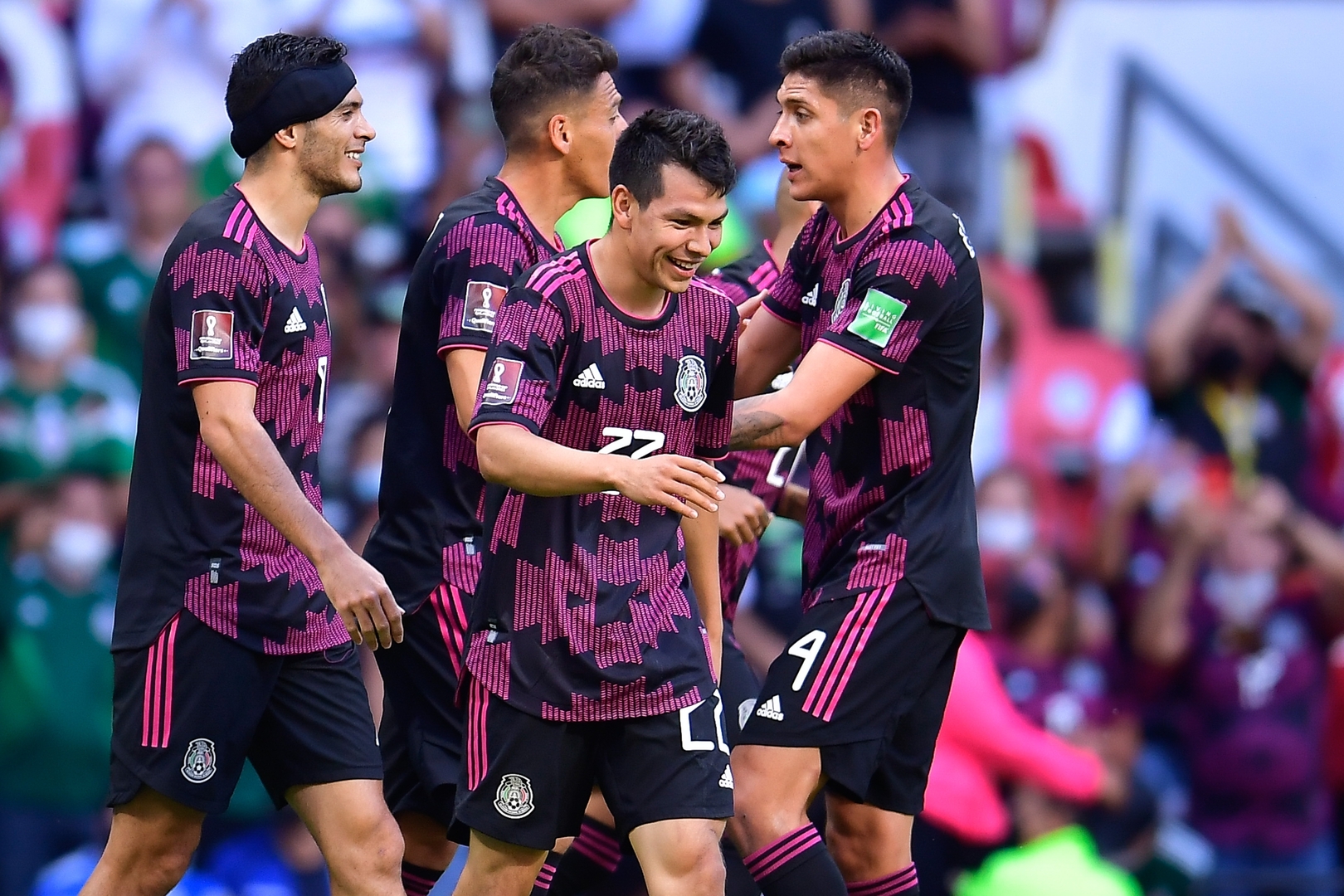 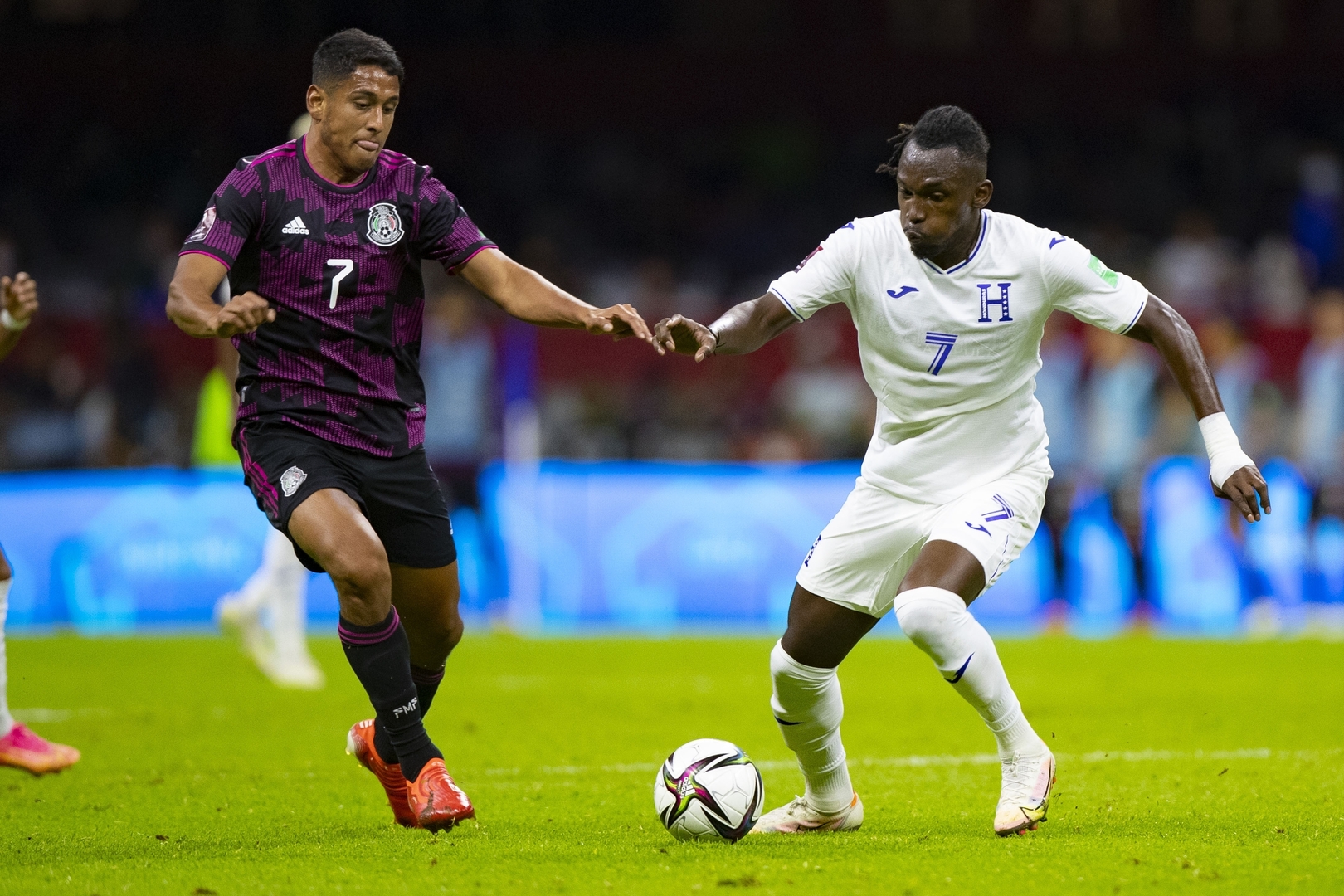 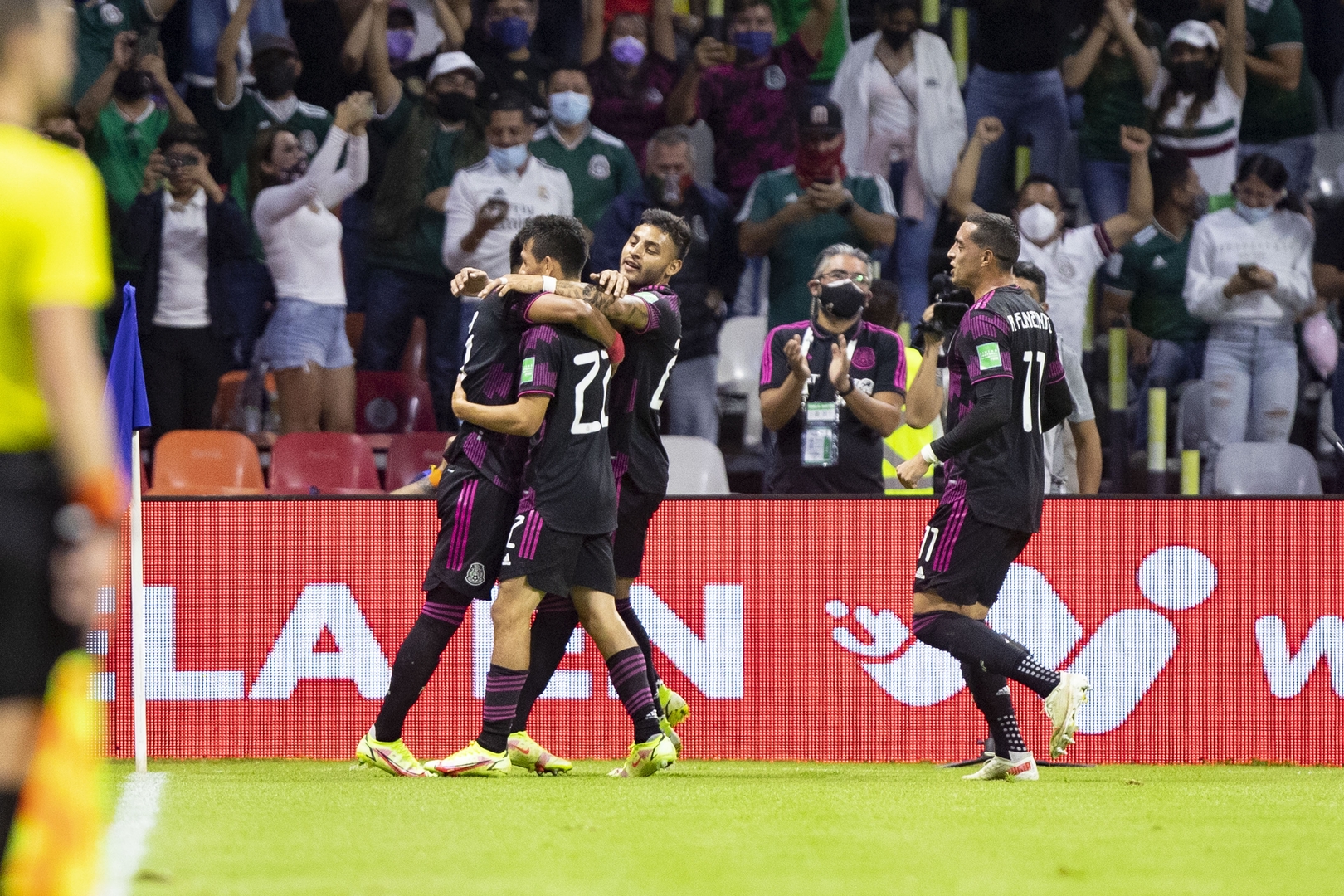