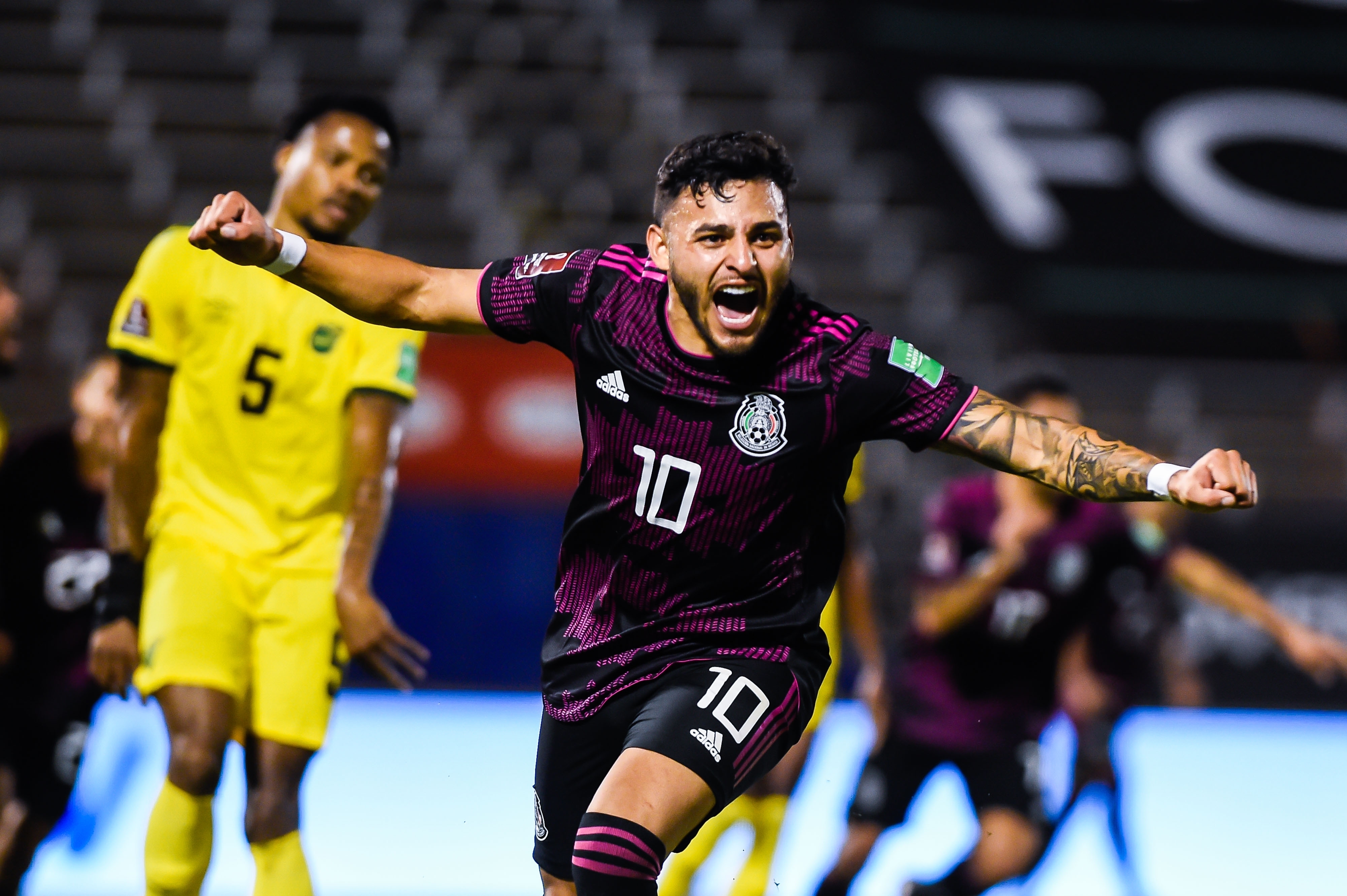 Alexis Vega of Mexico celebrates after scoring against Jamaica during the Concacaf World Cup qualifiers on January 27, 2022 at National Stadium in Kingston. (Photo: Mexsport/ Concacaf)

KINGSTON, Jamaica.- A late flurry from Mexico led to the country’s 10th World Cup qualification win over Jamaica and denied the Reggae Boyz their first win over El Tricolor in WCQ since 2008 with a 2-1 victory on Thursday night at the National Stadium in Kingston.

Mexico repeated goal scorers from September’s 2-1 victory at the Estadio Azteca with Henry Martin and Alexis Vega finding the back of the net.

A key moment took place toward the end of the first half, with referee Ismael Cornejo working with Video Assistant Referee Allen Chapman, the first time in Concacaf World Cup qualification a referee went to the VAR.

Cornejo determined that Jamaica DF Damion Lowe had committed a red-card infraction on a tackle where he made contact with Mexico MF Andres Guardado’s ankle, which sent Guardado to the turf for several minutes.

That meant Jamaica was left to defend with 10 men after a first half in which Mexico had enjoyed better opportunities, but lacked the finishing touch.

Despite the disadvantage, it was the Reggae Boyz able to celebrate the first goal, with Daniel Johnson sweeping home after Mexico failed to clear a corner kick in the 50th minute.

Mexico trailed until the 82nd minute when Vega put a header on target, only for Jamaica GK Andre Blake to make the save, but the rebound fell to Martin, who deflected it in.

A minute later, Vega finished off a cross from Carlos Rodriguez to snap Mexico’s losing skid in World Cup qualification at two matches and give Mexico all three points.

Jamaica now hits the road for a critical match in Panama, while Mexico heads home for a pair of matches, hosting Costa Rica and Panama at the Estadio Azteca. 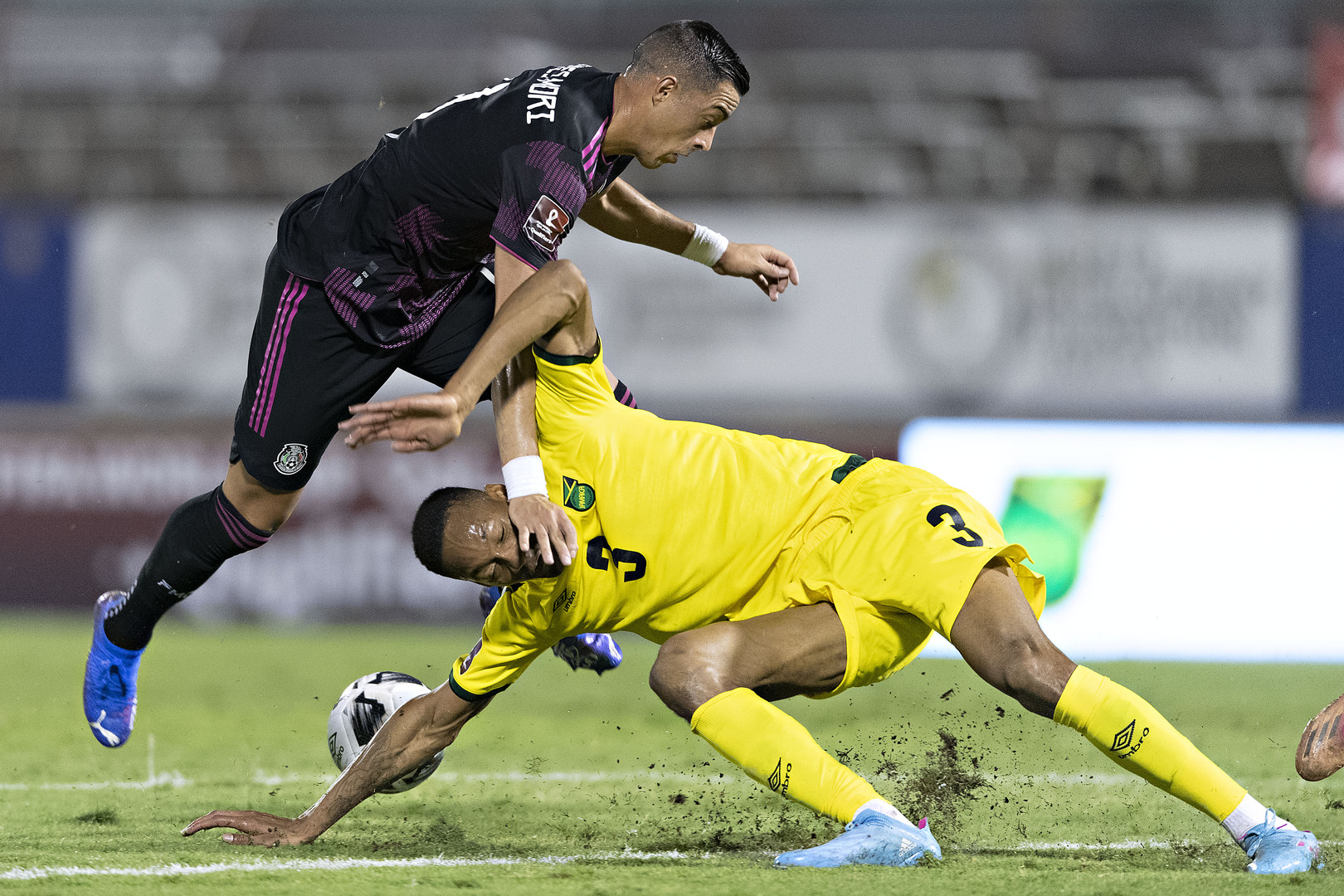 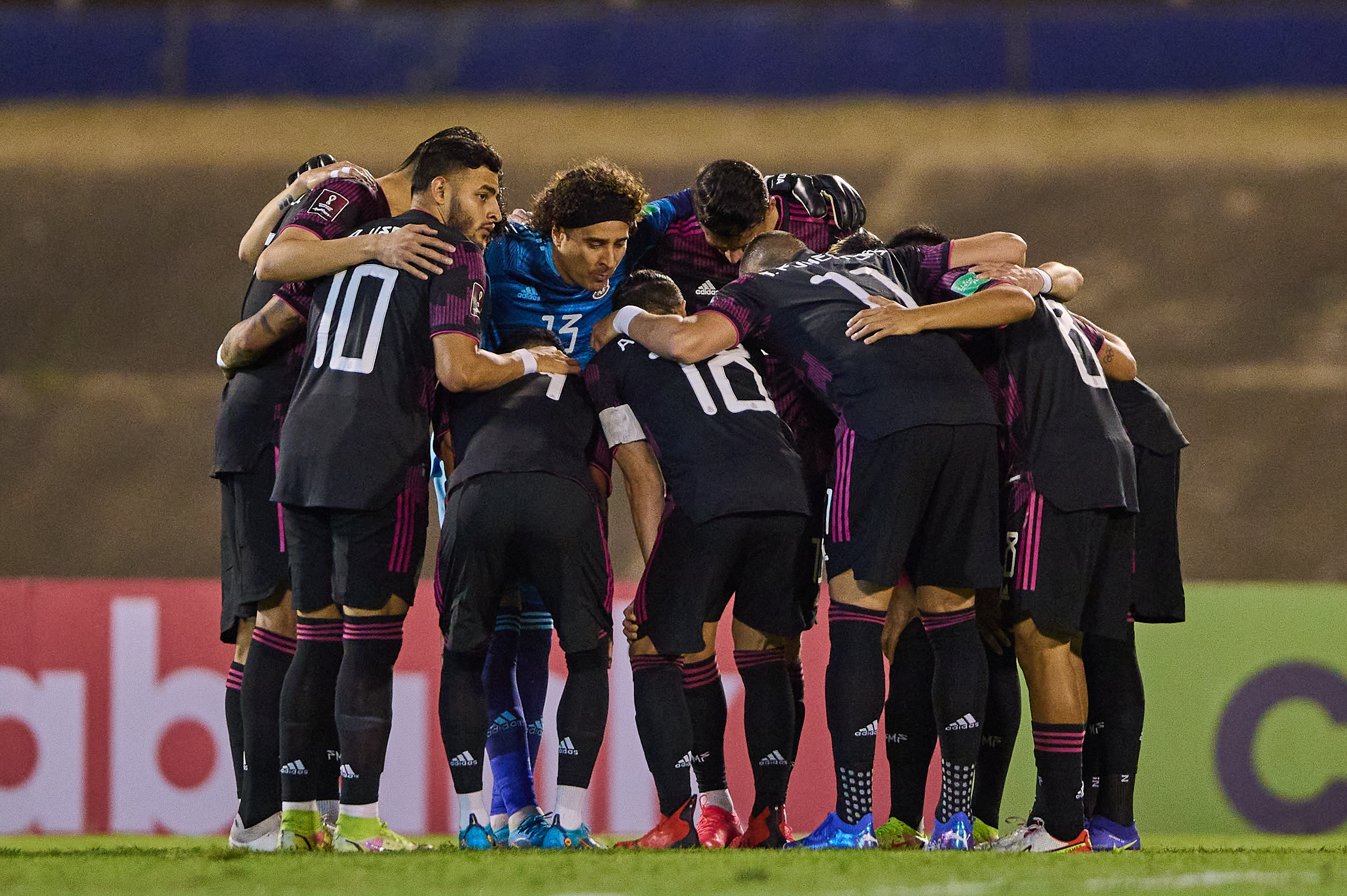 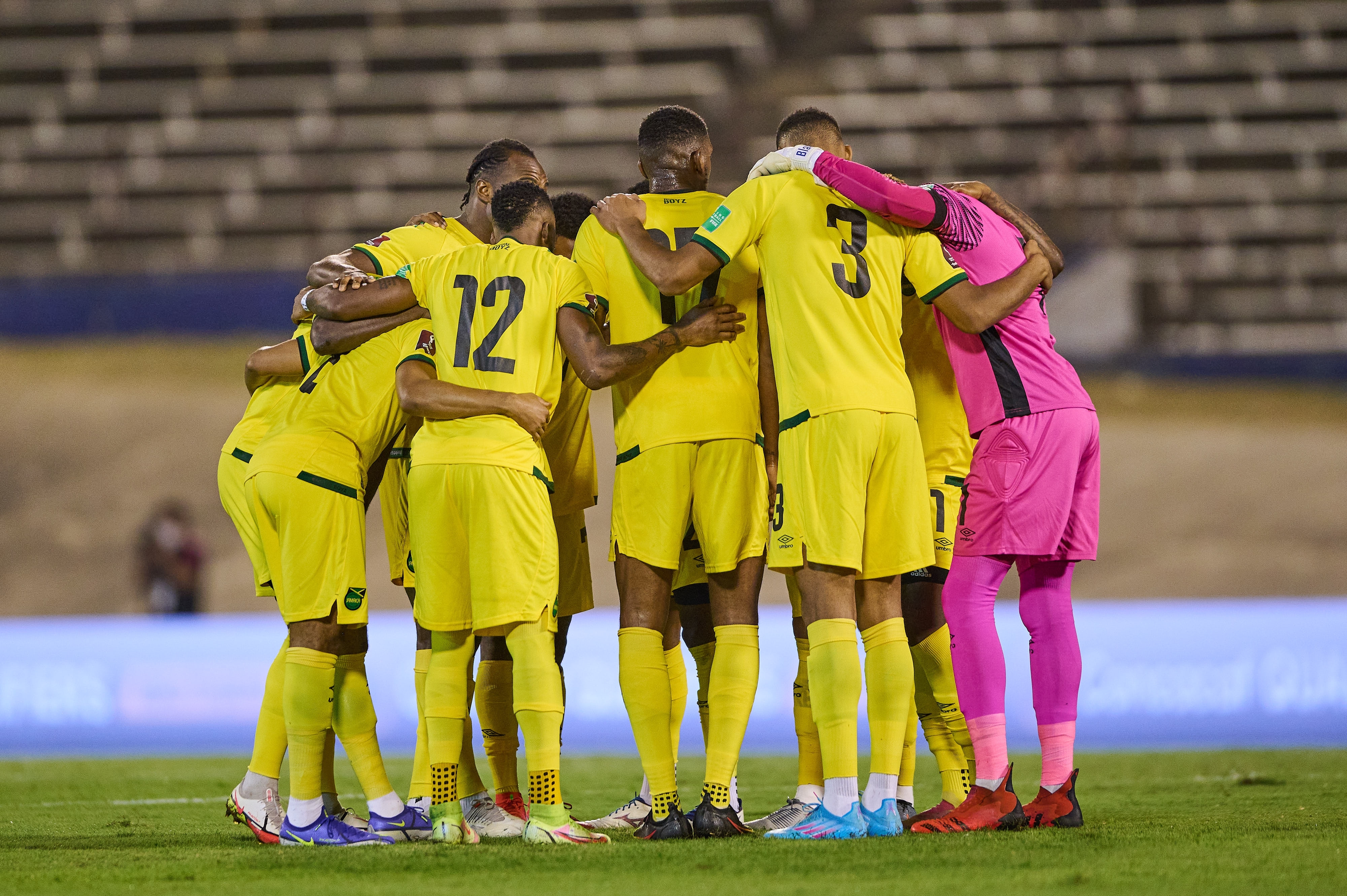