MEXICO CITY, Mexico.- Mexico got goals from Alexis Vega and Henry Martin to beat Jamaica 2-1 on Thursday night at the Estadio Azteca in Mexico City.

The match was destined for a draw until Martin’s 89th-minute goal. The Club America forward ran onto a ball at the top of the box and sent a hard shot toward the top corner. While Jamaica goalkeeper Andre Blake got a hand to it, he couldn’t keep it out of the net.

Mexico got on the board thanks to a Vega goal in the 50th minute. An attempted clearance by the Jamaican defense ricocheted off of another player and fell to Vega. The Mexico attacker took a few touches before he had a sight at goal and fired past Blake.

Blake otherwise was excellent and able to keep his net clean, even on a clear-cut chance from Roberto Alvarado in the 63rd minute that the Cruz Azul man sent off the post and nearly got back, but couldn’t control.

Shortly after, Jamaica made Mexico rue the missed opportunity by scoring a goal of its own. A hopeful ball forward toward Javon East was cut out by Mexico defender Jorge Sanchez, but his header fell into the path of Shamar Nicholson, whose left-footed shot surprised goalkeeper Guillermo Ochoa and went in to bring the score level.

But Martin’s late goal made sure Mexico captured all three points, and El Tricolor now sit atop the table in the final round of Concacaf World Cup qualification for Qatar 2022 after one matchday.

Jamaica now heads home where they’ll face Panama, while Mexico hits the road for the rest of the FIFA date, traveling to Costa Rica and later to Panama. 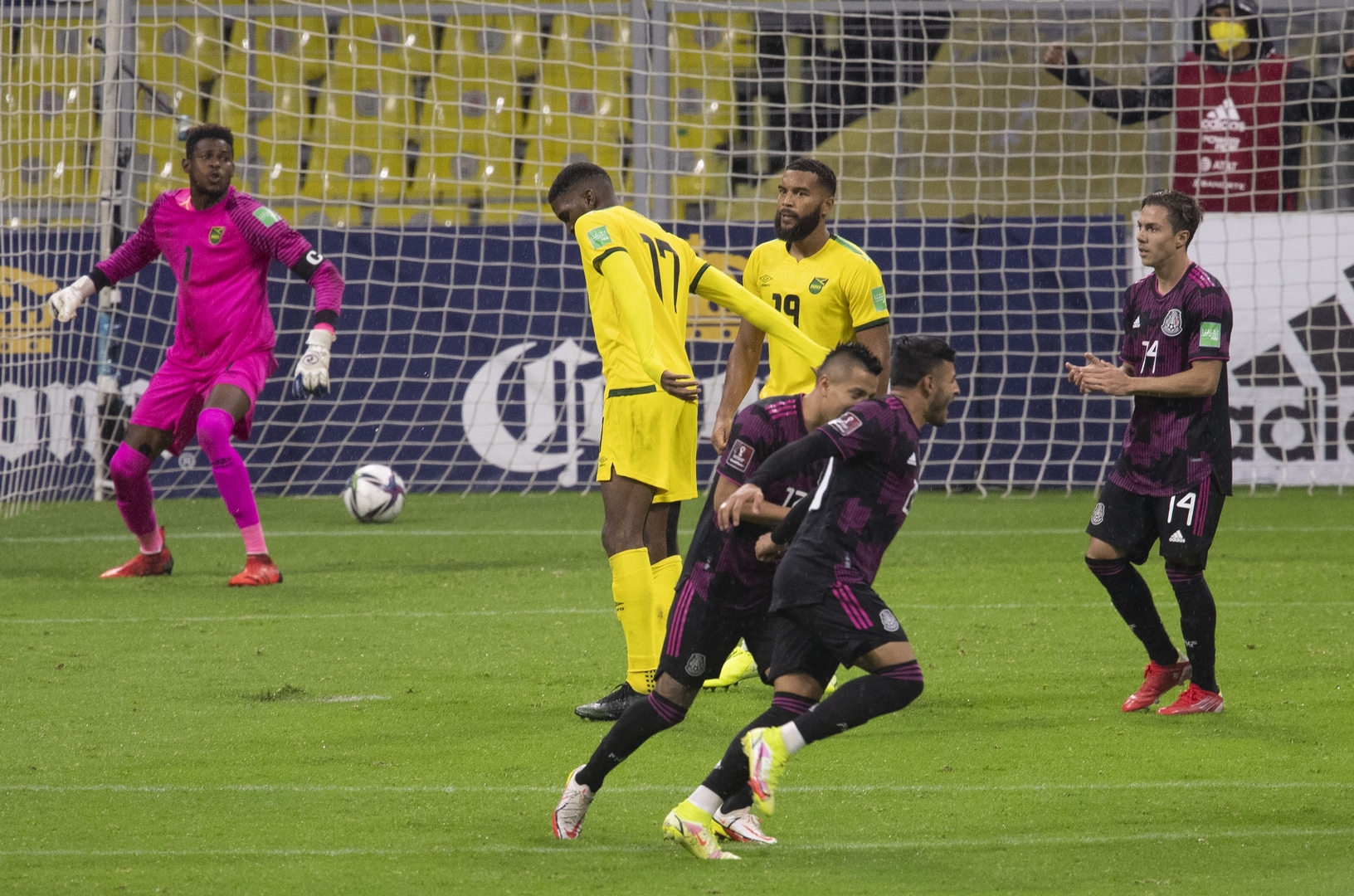 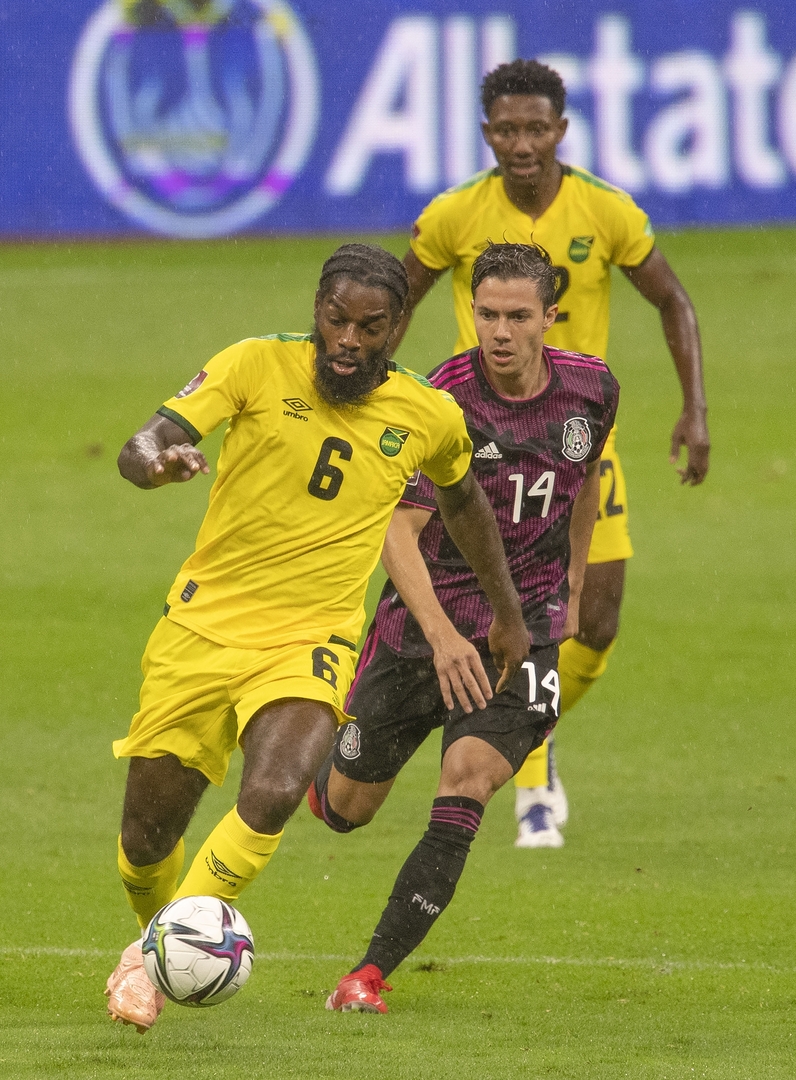 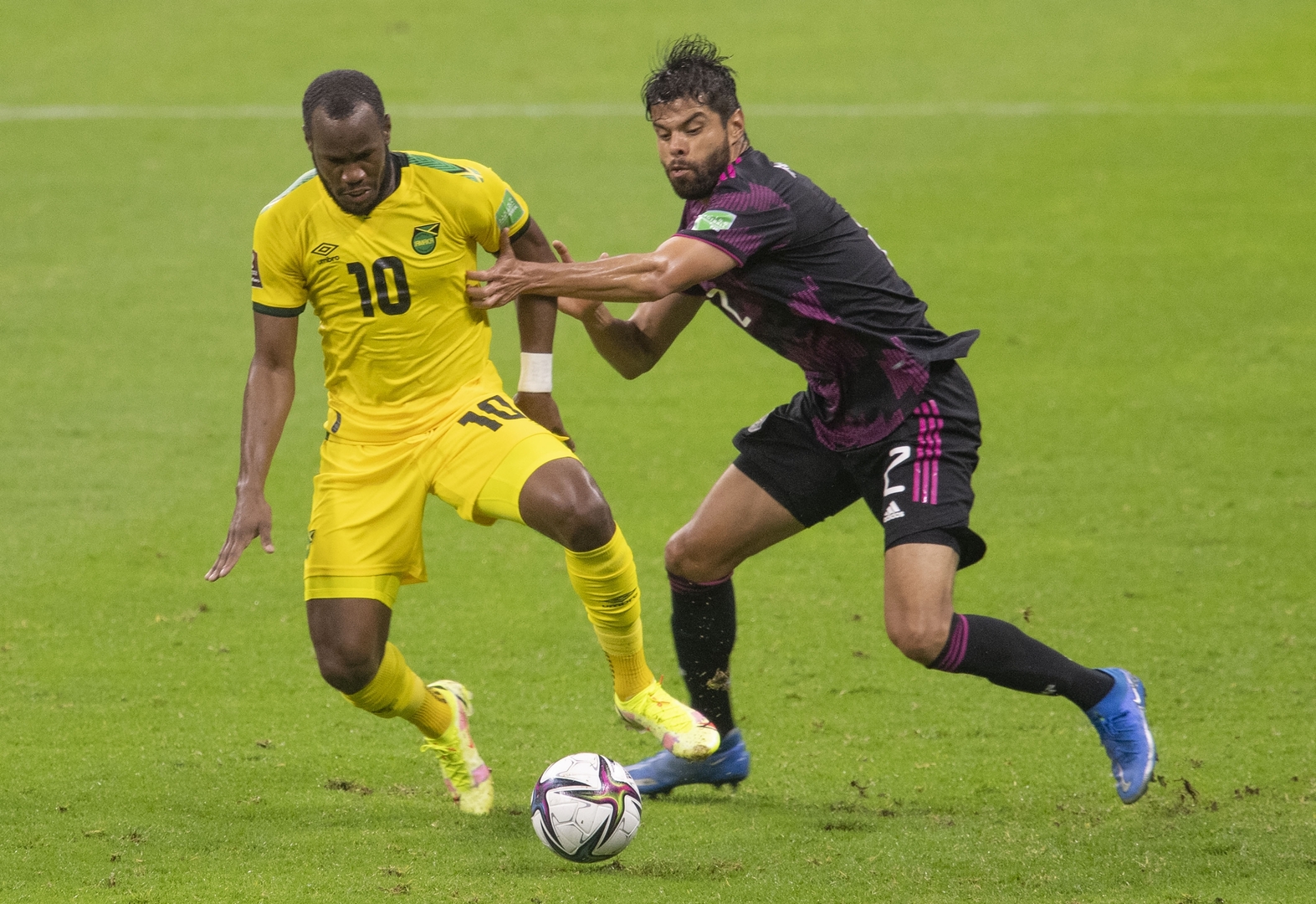