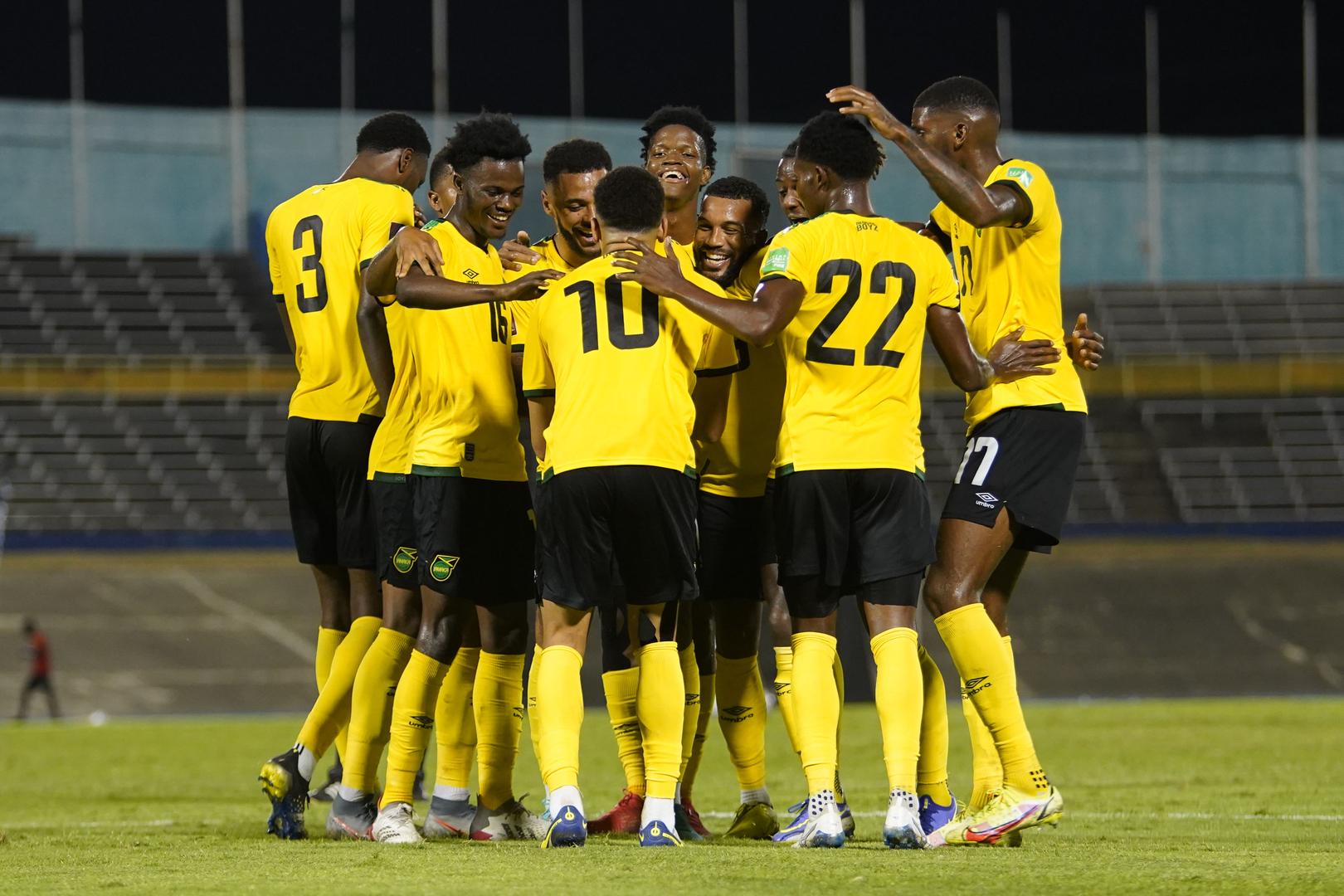 Jamaica players celebrates after scoring against Honduras on March 30, 2022 at the National Stadium in Kingston, Jamaica in the final matchday of the Third Round of the Concacaf World Cup Qualifying.

KINGSTON, Jamaica – Jamaica wrapped up their Concacaf World Cup Qualifying campaign for Qatar 2022 with a comeback 2-1 victory over Honduras on the 14th and final matchday of the Third Round of CWCQ on Wednesday night at the National Stadium in Kingston, Jamaica.

Honduras enjoyed the better start of the two sides and grabbed a 1-0 lead in the 18’.

After a VAR review, the referee ruled there was a penalty for Honduras and Angel Tejeda stroked home the spot kick to give the Catrachos the advantage.

Jamaica looked to get back on level terms and they would get the 1-1 equalizer in the 38’ with a penalty conversion from Leon Bailey.

The momentum was with Jamaica and the Reggae Boyz took their first lead of the contest just moments before the halftime whistle with Ravel Morrison burying a shot off a corner kick to make it 2-1 to the home side.

Jamaica aimed to extend their advantage in the second half, while Honduras tried to find a way back on even terms, but in the end, no goals could be found in the second 45 minutes, as Jamaica saw things out to collect the three points. 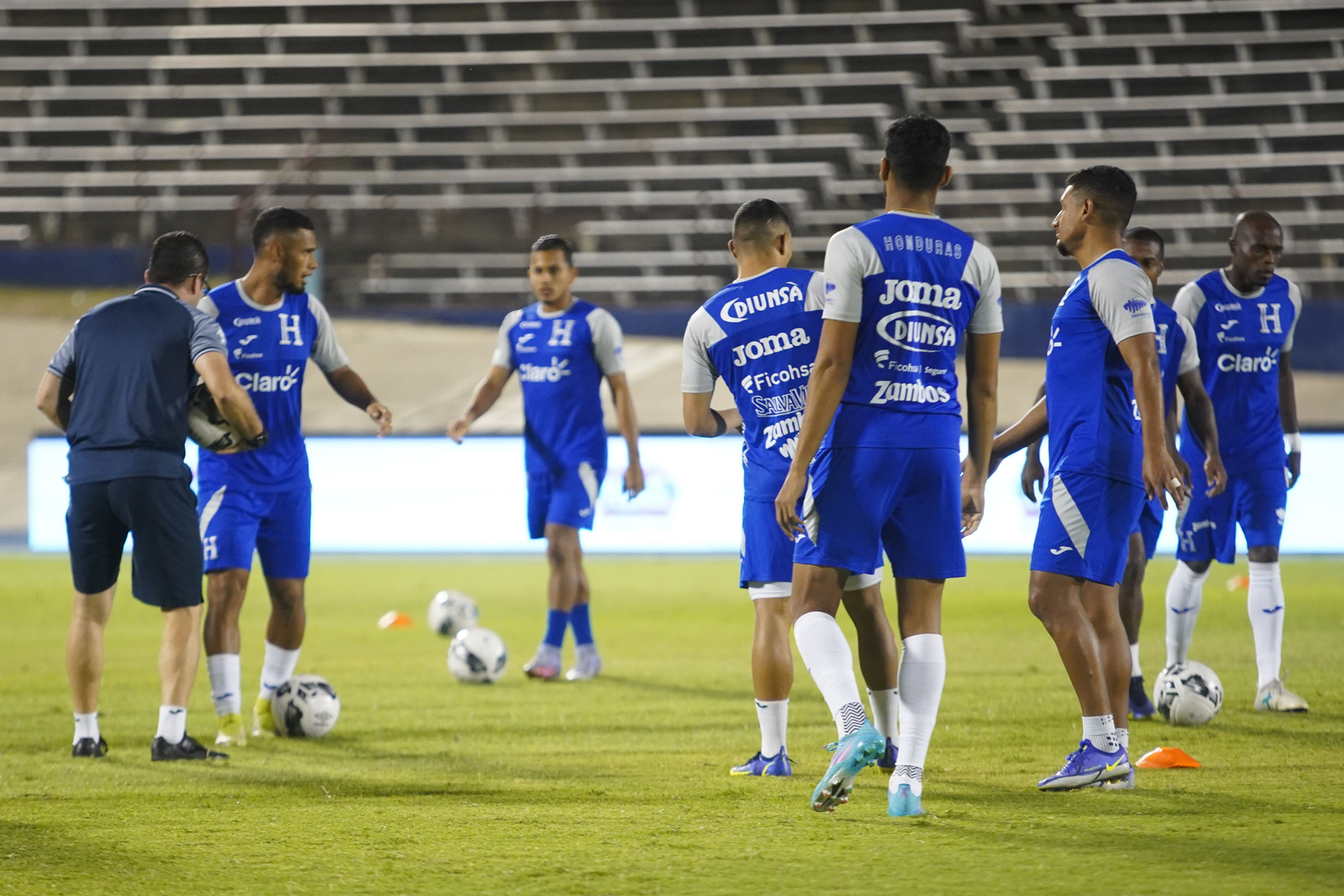 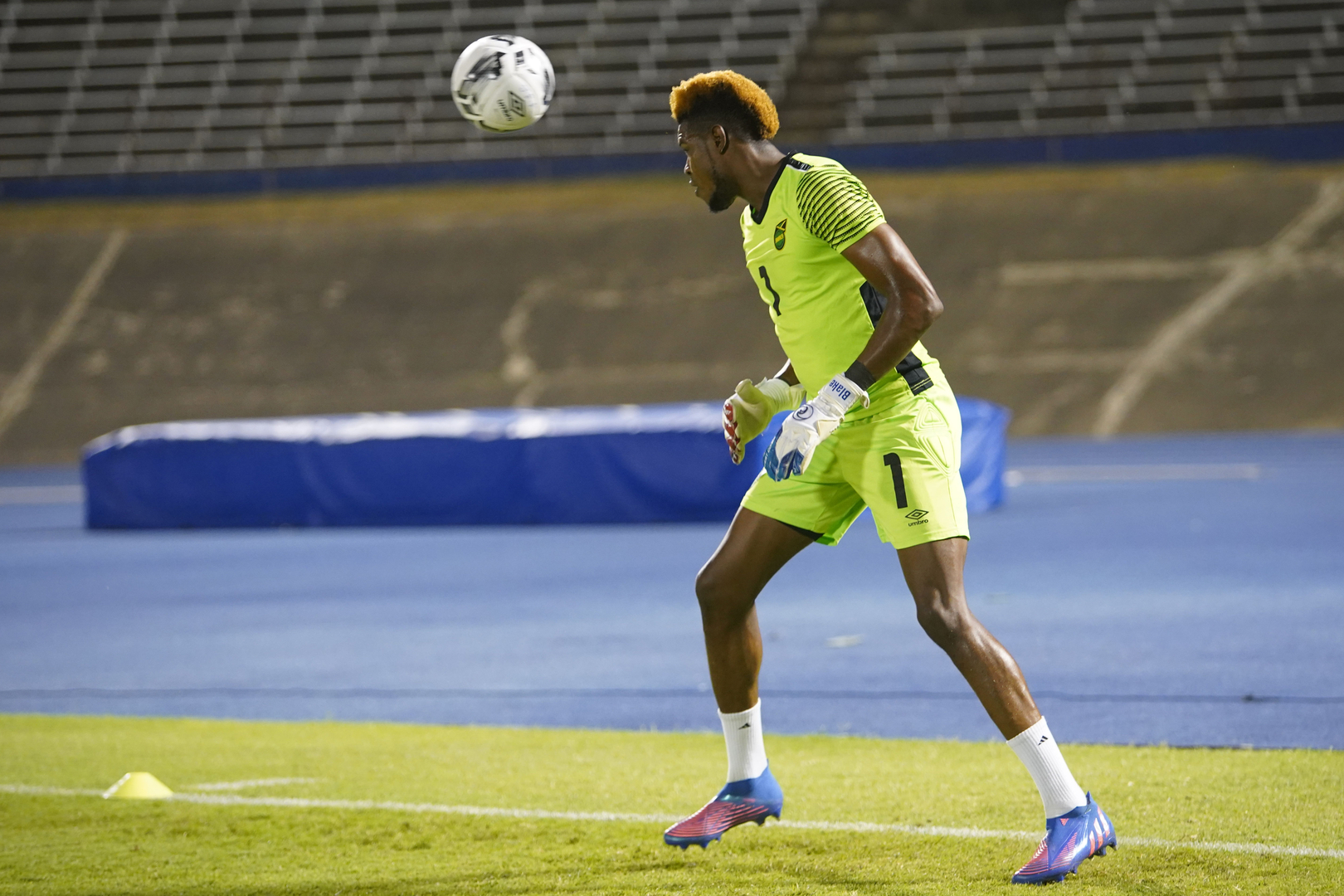 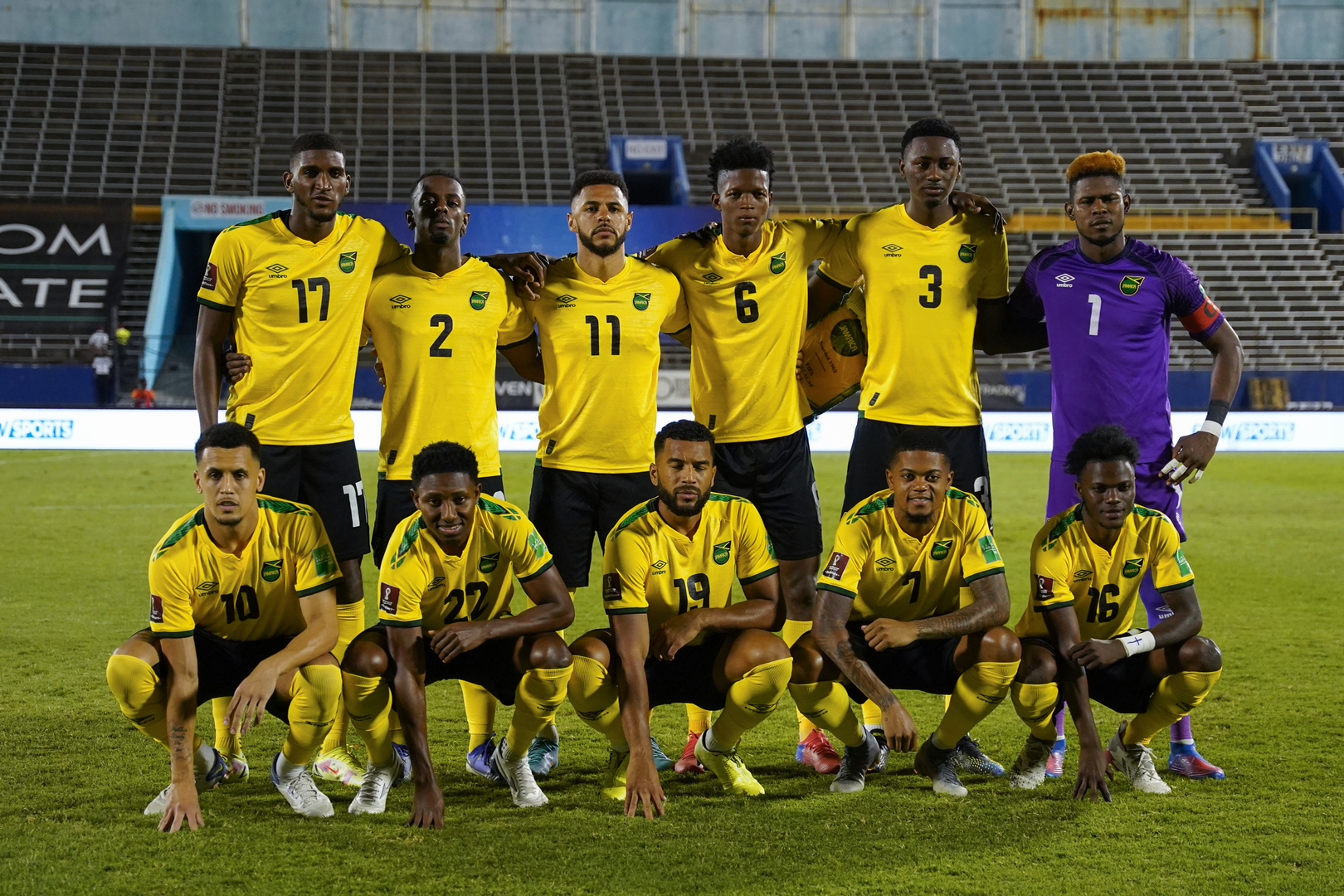 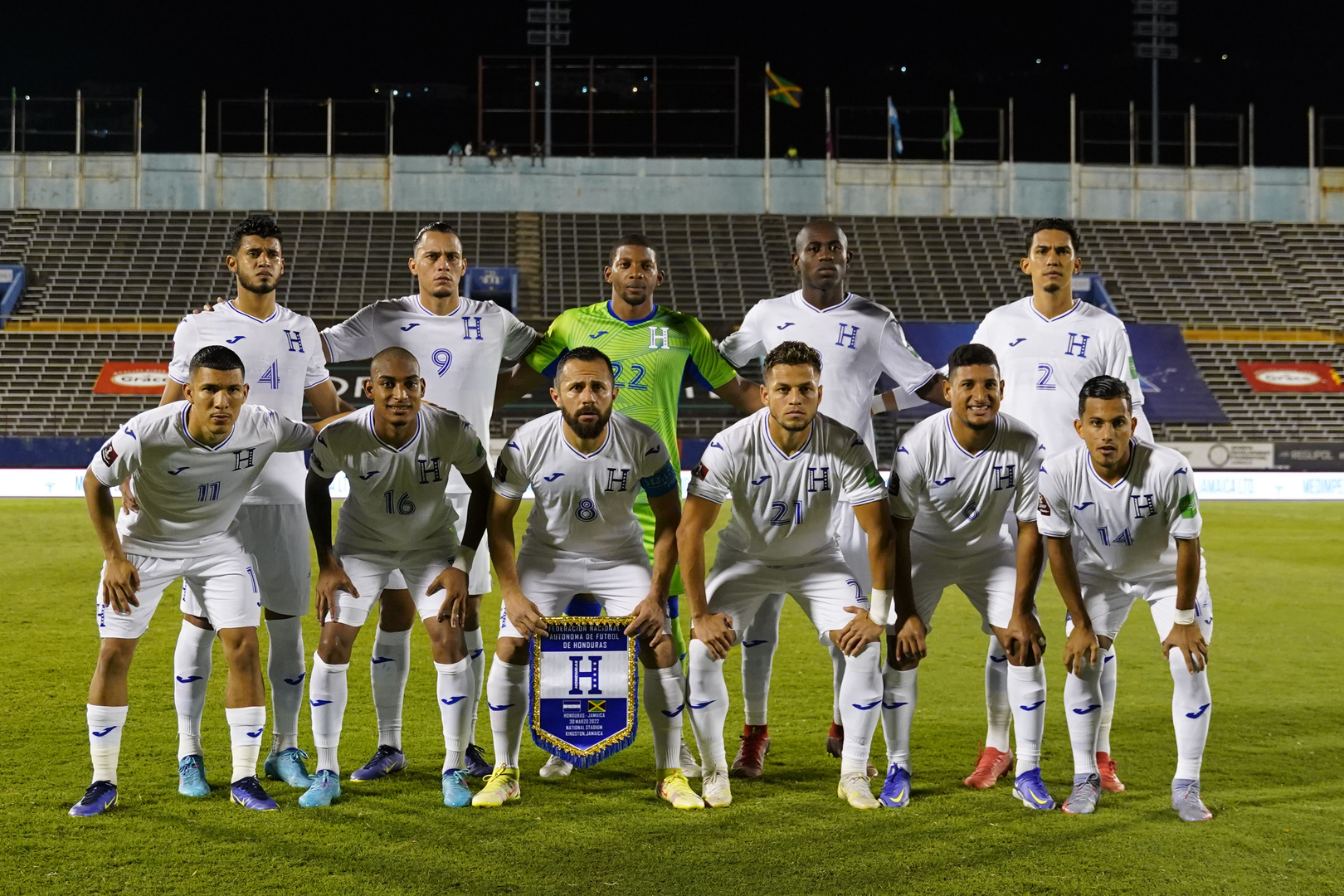 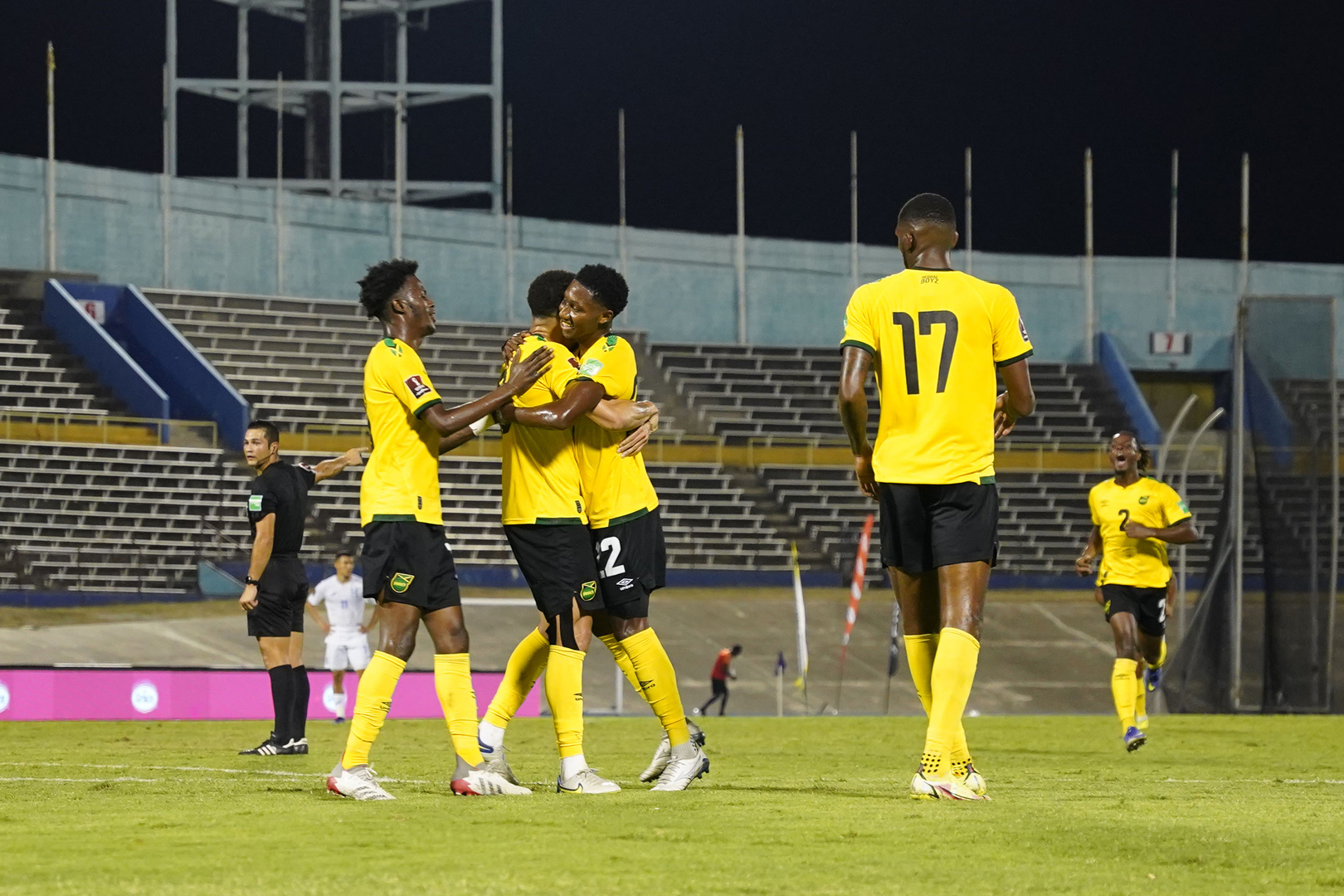 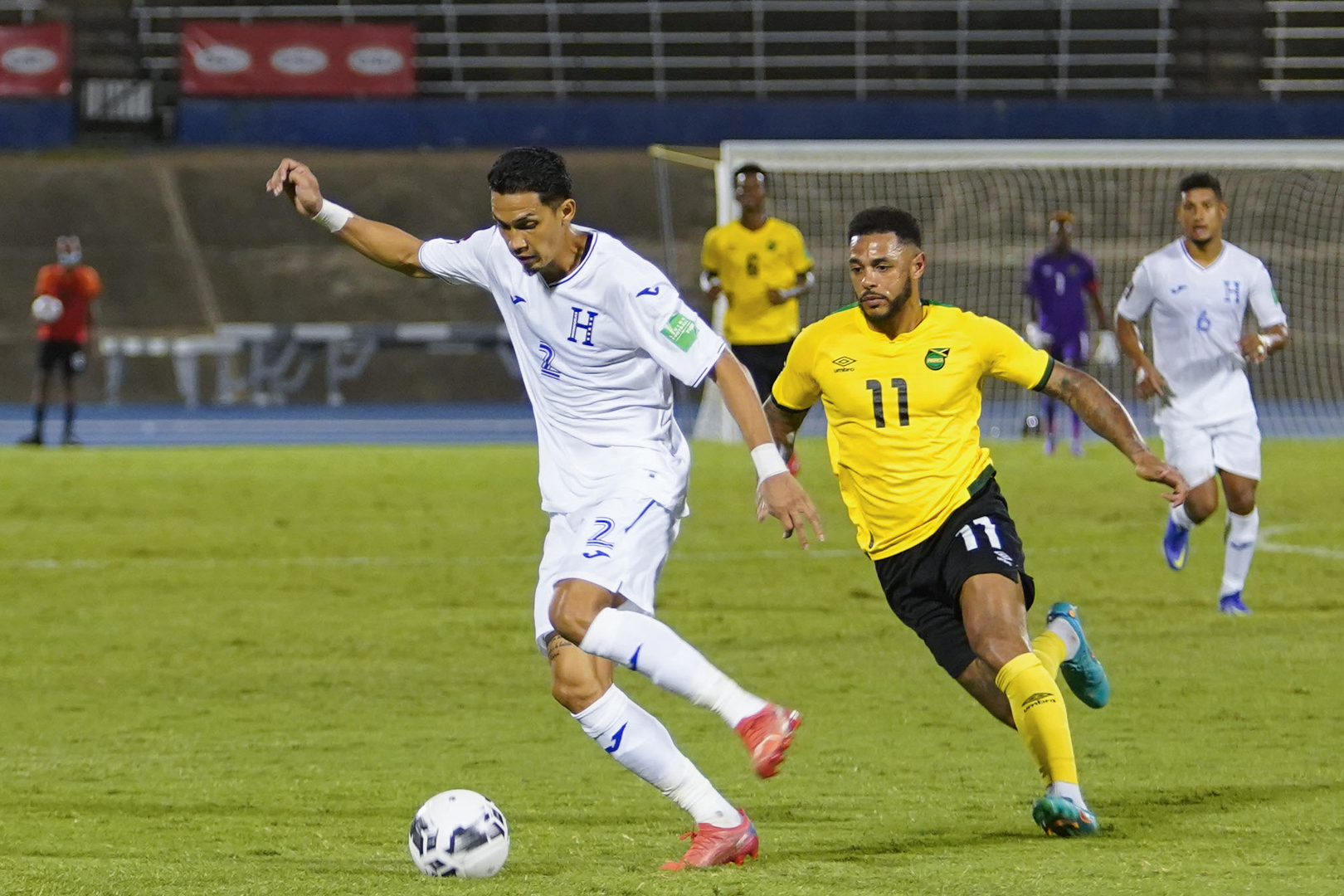 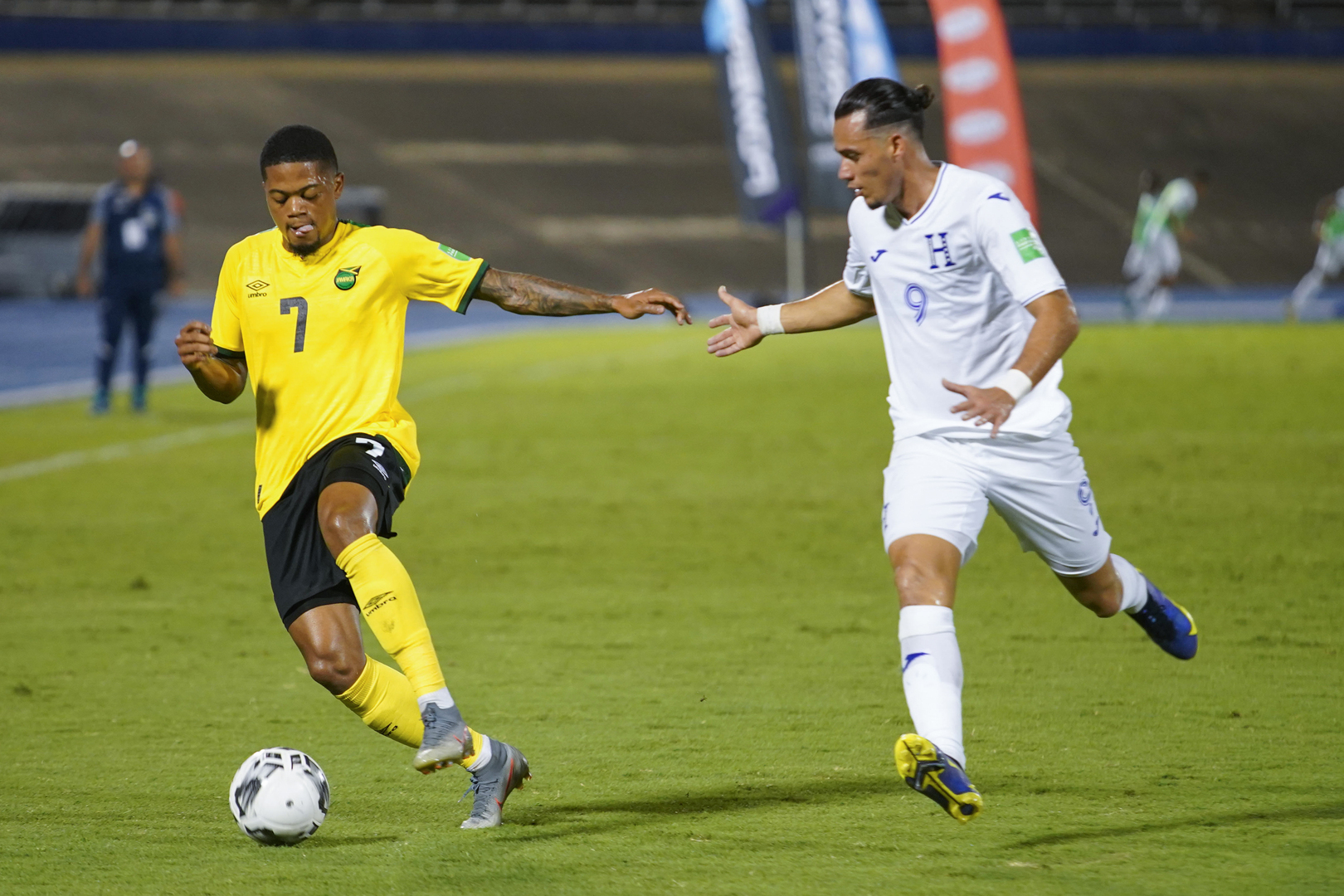 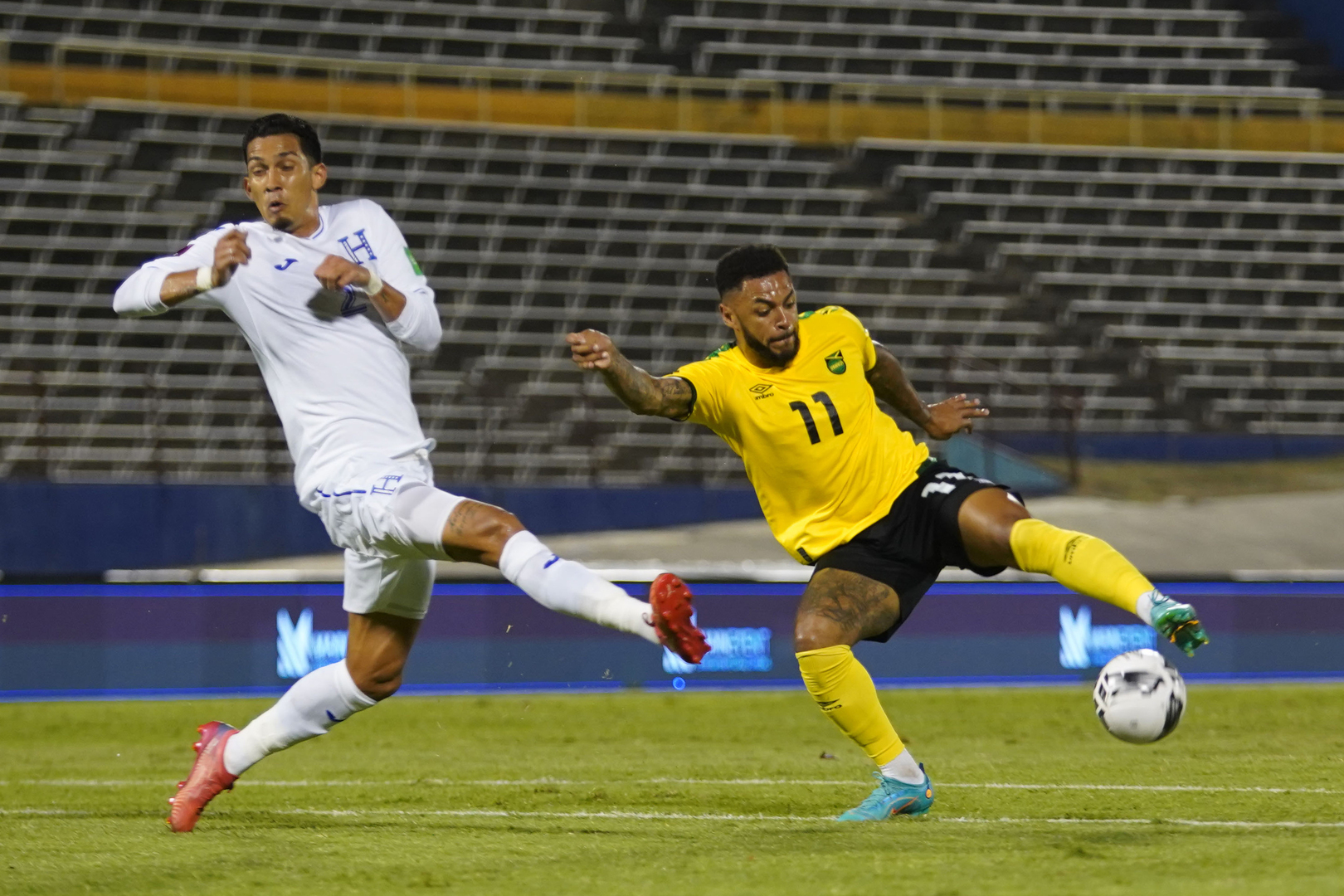 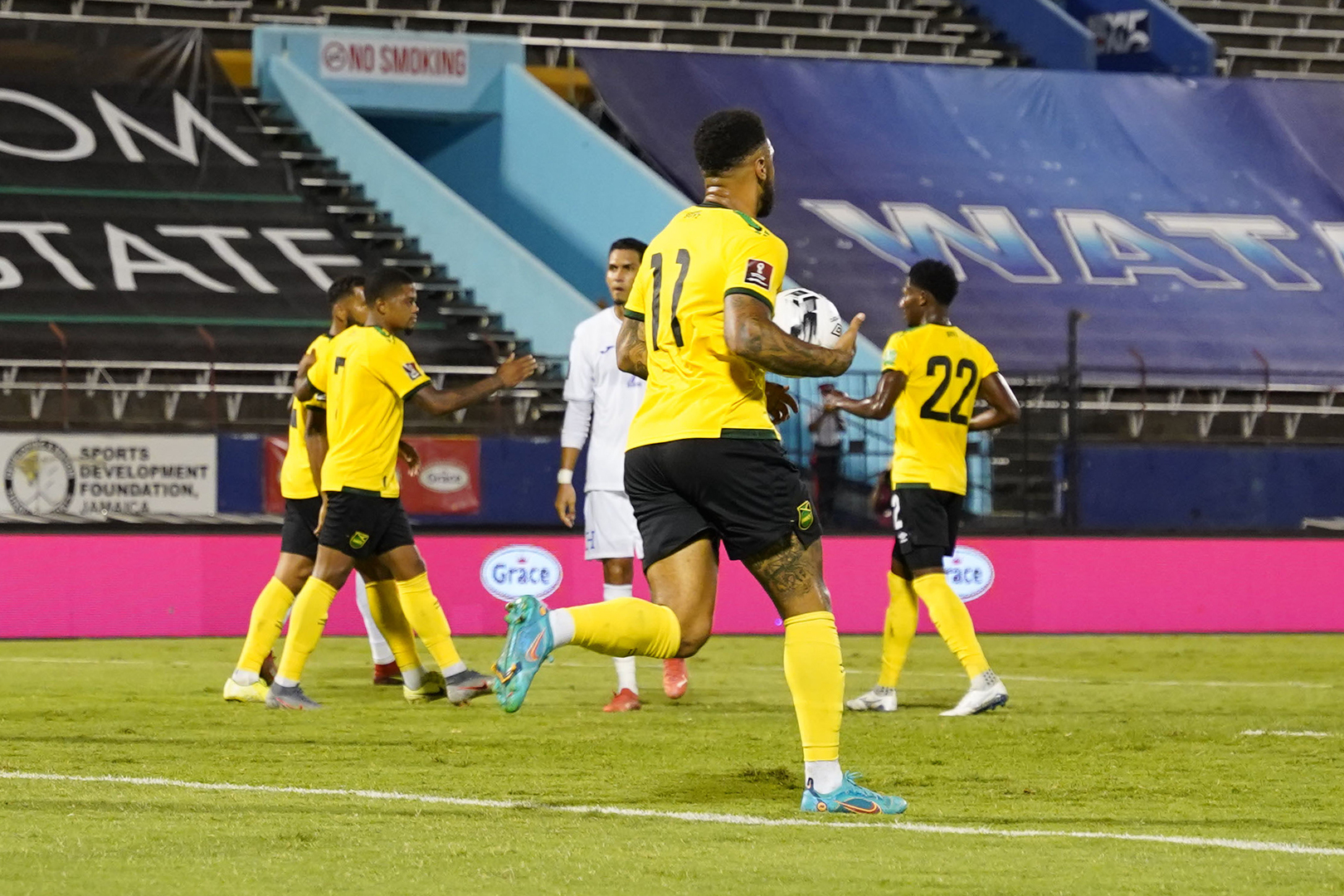