Enrico Dueñas of El Salvador celebrates after scoring their teams first goal during a Concacaf Wolrd Cup qualifiers match between El Salvador and Panama at Estadio Cuscatlan on October 7, 2021. (Photo By La Selecta)

SAN SALVADOR, El Salvador.- El Salvador earned its first win in the final round of Concacaf World Cup qualification for Qatar 2022 on Thursday night, with a debut international goal from Enrico Duenas enough to secure a 1-0 victory over Panama at the Estadio Cuscatlan in San Salvador, El Salvador.

The result leaves both teams with identical records, with a win, a pair of draws and a defeat good for five points and a tie for fourth place after four matches.

It was clear early on it would not be easy for El Salvador to beat Panama GK Luis Mejia, as he stretched out his right hand to stop a shot in a one-on-one situation against El Salvador FW Joaquin Rivas in the 22nd minute.

But the goal would come in the 37th minute, when Jairo Henriquez set the 20-year-old Duenas up for a shot from outside the box, but Mejia made the initial save. The Panamanian shot-stopper couldn’t control the rebound, though, and Duenas tried again, this time beating the goalkeeper for a 1-0 lead.

Mejia once again was called into action in the 71st minute when a ball fell to Joaquin Rivas, whose low shot saw the GK get down quickly to make the save and deny La Selecta the chance to double its lead.

In the end, the El Salvador defense held things down to nail down the three points for the home side.

Panama’s next match is a home date against the United States, while El Salvador hits the road for another contest with a Central American rival, traveling to face Costa Rica. 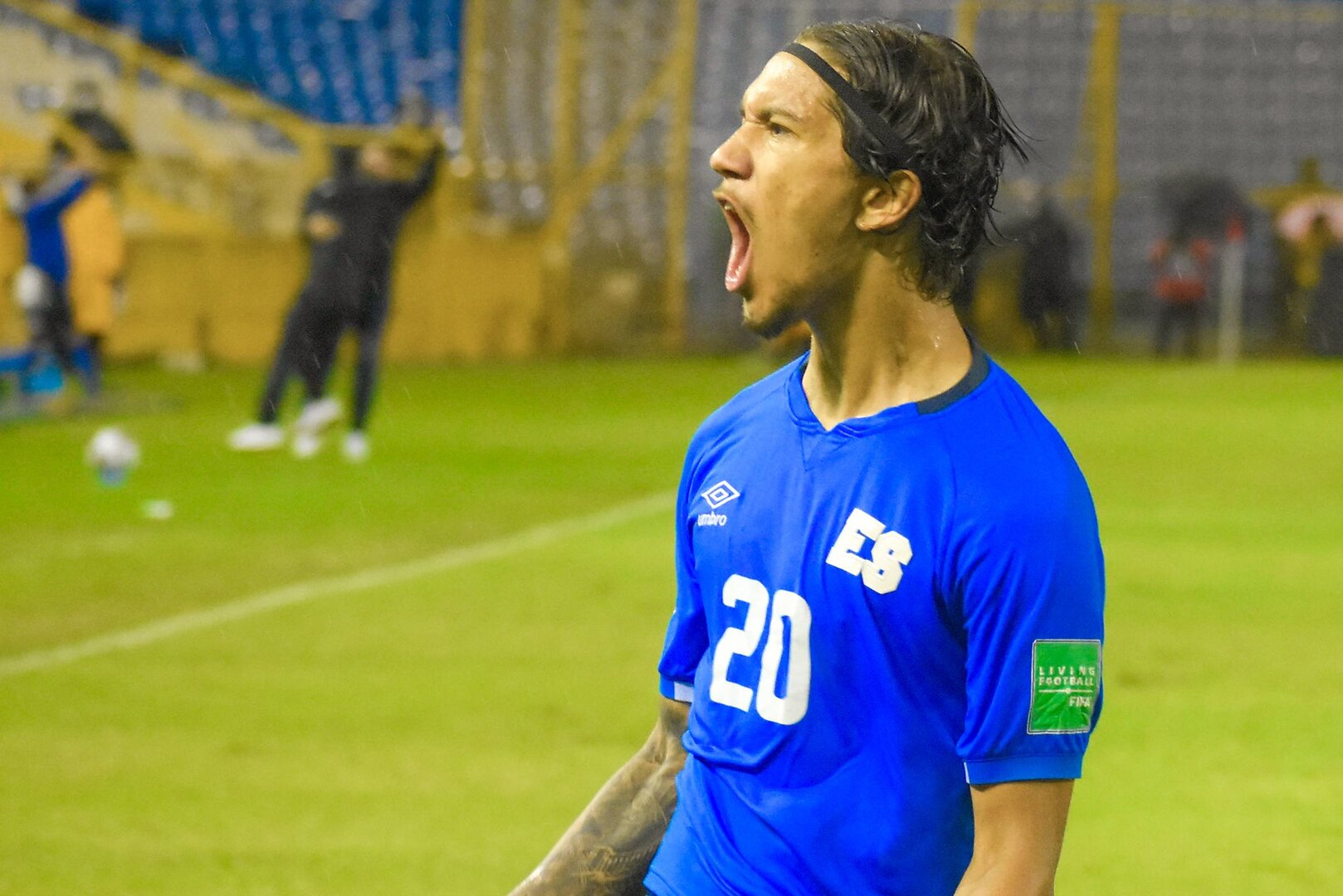 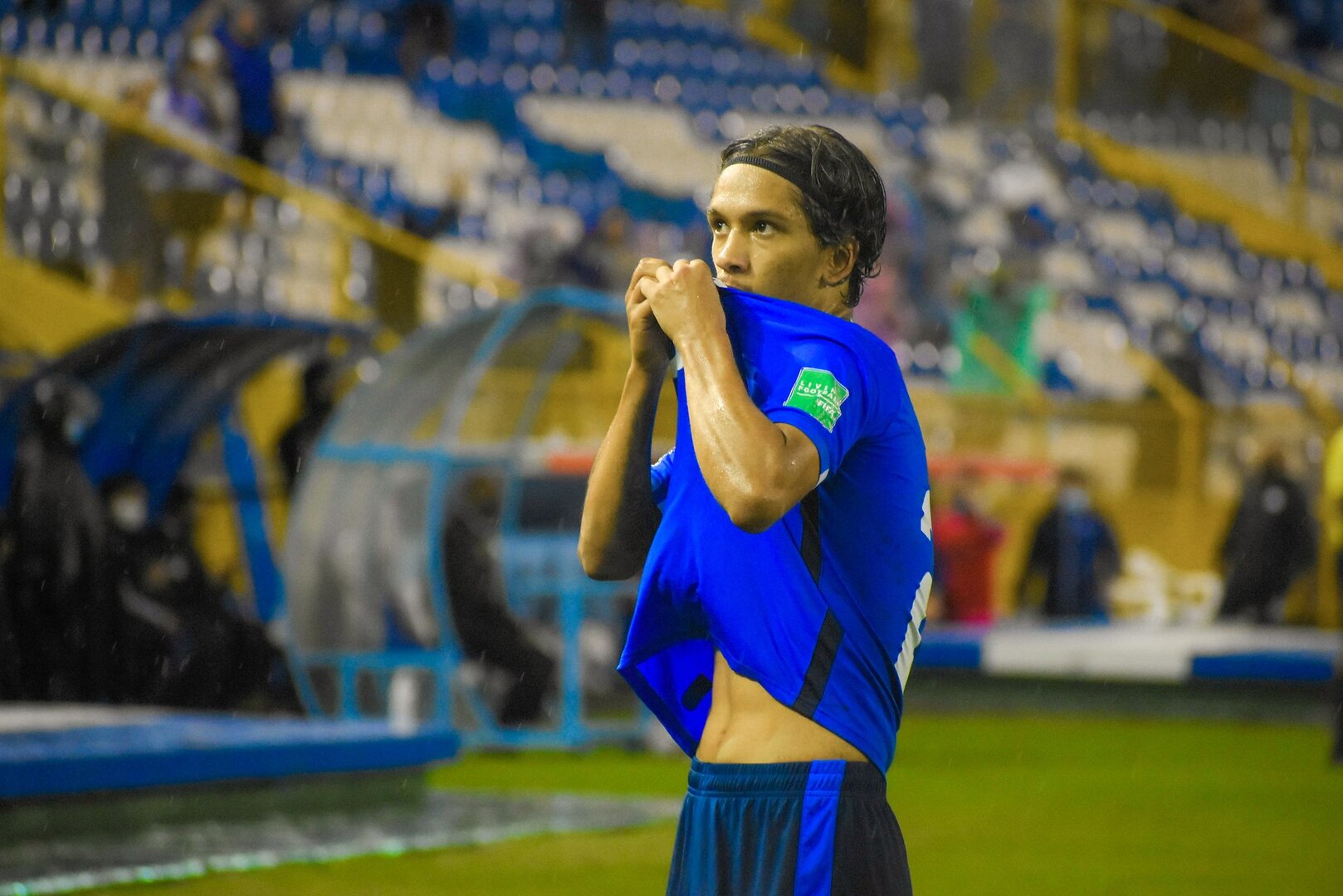 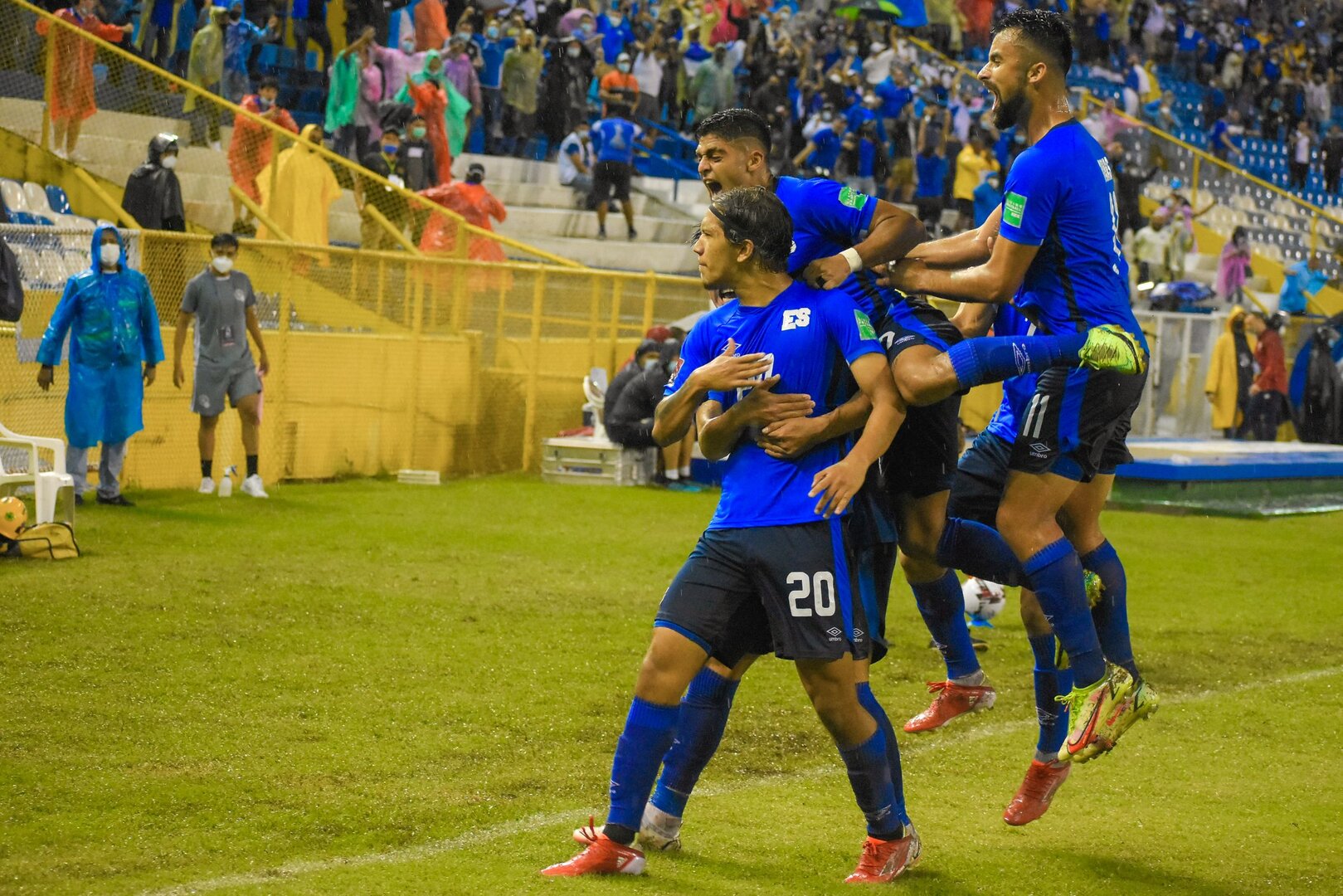