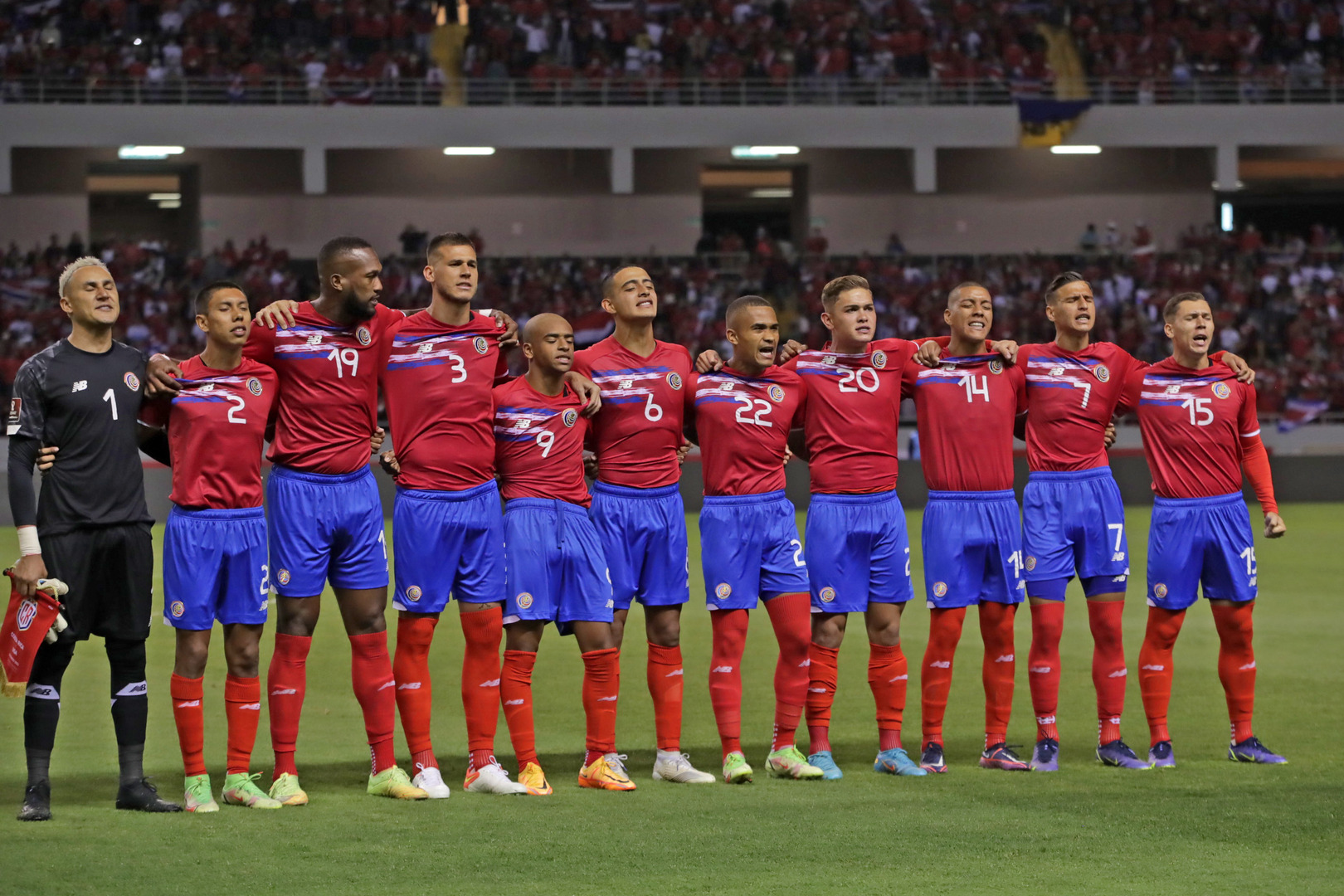 DOHA, Qatar – A coveted place in the 2022 FIFA World Cup in Qatar will be at stake on Tuesday for Concacaf side Costa Rica, who face Oceania champions New Zealand in the inter-confederation playoff at the Ahmad Bin Ali Stadium in Doha, Qatar.

The Ticos finished fourth in the Third Round of Concacaf World Cup Qualifying for Qatar 2022 with a magnificent closing run by accumulating 19 of a possible 21 points in the final seven matchdays.

They will look to continue that momentum into Tuesday’s winner-take-all affair with the Kiwis and qualify for a third consecutive World Cup and sixth overall.

Costa Rica had a pair of 2022-23 Concacaf Nations League matches earlier this month as part of their preparation, featuring a 2-0 loss at Panama, followed by a 2-0 home win versus Martinique.

However, one key distinction is that superstar GK Keylor Navas did not play in either game. The decorated Paris Saint-Germain shot-stopper was superb in WCQ and his tendency to always come through with a top performance in a big spot for the Ticos should give Costa Rica plenty of confidence against New Zealand.

Add to the fact that Costa Rica can rely on veteran players like winger Bryan Ruiz, MF Celso Borges and FW Joel Campbell, all of who have more than 100 caps, the Central American side should be unfazed by this high-stakes affair.

There has been just one previous contest between Costa Rica and New Zealand, a friendly back in 2007 that ended 4-0 in favor of the Ticos. Costa Rica are also familiar with the inner workings of an inter-confederation playoff, having narrowly fallen to Uruguay 2-1 on aggregate in a two-legged playoff for South Africa 2010.

There is also good history for Concacaf nations going against New Zealand in the inter-confederation playoff. Mexico defeated the Kiwis 9-3 on aggregate in their two-legged playoff for Brazil 2014.

A Costa Rica win would also make it just the third time that four Concacaf nations will have competed in a World Cup, following in the footsteps of Germany 2006 and Brazil 2014.