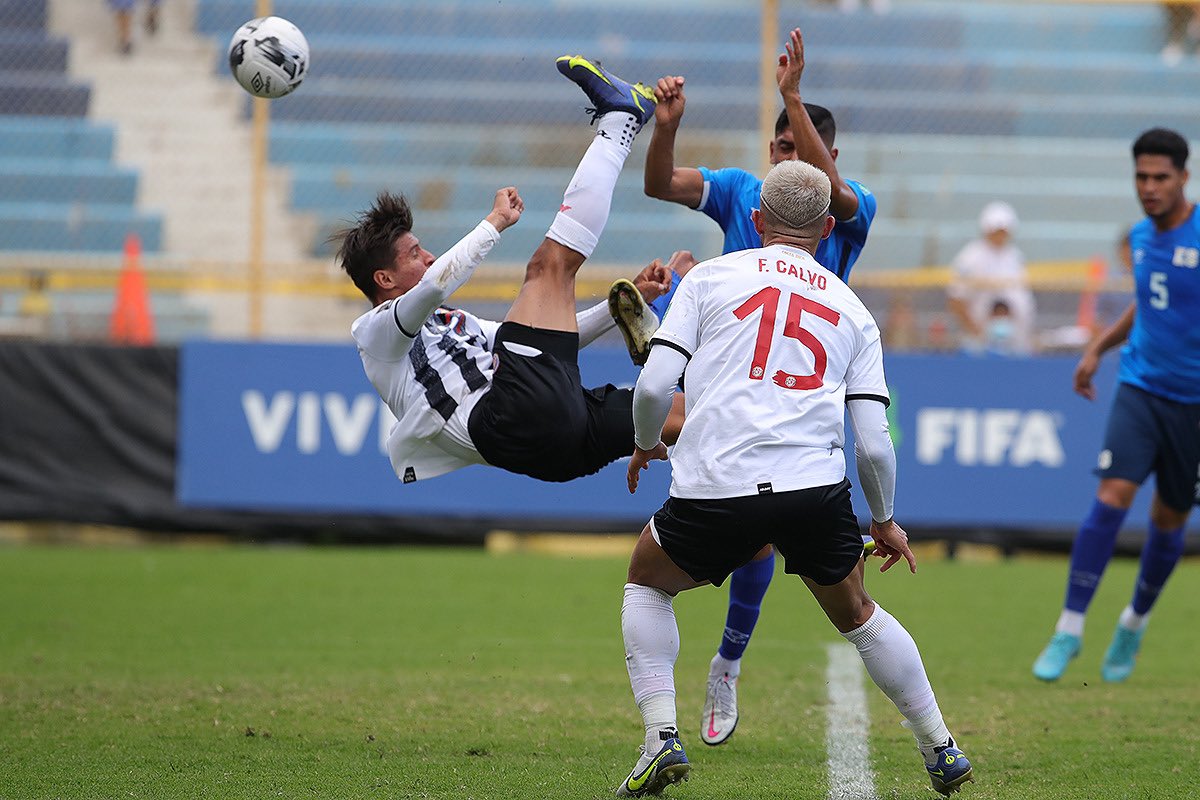 Anthony Contreras fire in an overhead kick to give Costa Rica the lead over El Salvador in the Third Round of Concacaf World Cup Qualifying for Qatar on March 27, 2022 at the Estadio Cuscatlan in San Salvador, El Salvador.

SAN SALVADOR, El Salvador – Costa Rica stayed scorching hot in the Third Round of Concacaf World Cup Qualifying for Qatar 2022 with a 2-1 victory over El Salvador on Sunday afternoon at the Estadio Cuscatlan in San Salvador, El Salvador.

Anthony Contreras and Joel Campbell scored in what was the third straight win for the Ticos, who are now unbeaten in their last six qualifiers.

Some nervy moments from the Salvadoran defense allowed Costa Rica to have a few earlychances, including one in the 16’ for Contreras, whose shot was swallowed up by El SalvadorGK Mario Gonzalez.

Costa Rica continued to push for an opener and it arrived in the 30’ when an attempted clearance from El Salvador enabled Contreras to fire in an overhead kick to make it 1-0 to Costa
Rica.

But there was an immediate response from El Salvador and they evened the score at 1-1 in the 31’ when Kevin Reyes played a ball into Cristian Gil, who found a way past Costa Rica GK
Keylor Navas for the equalizer.

Costa Rica were unfazed and went right back to the task of taking they lead, which they did in the 45+1’ when Campbell turned in a cross from Keysher Fuller to make it 2-1 to the Ticos.

That set the stage for a dramatic second half in which Costa Rica shored up their defense to try
to nail down the crucial three points against the El Salvador attack.

At each time of asking, Navas and the Costa Rican defense answered, keeping the home side at bay until the final whistle to secure the precious three points. 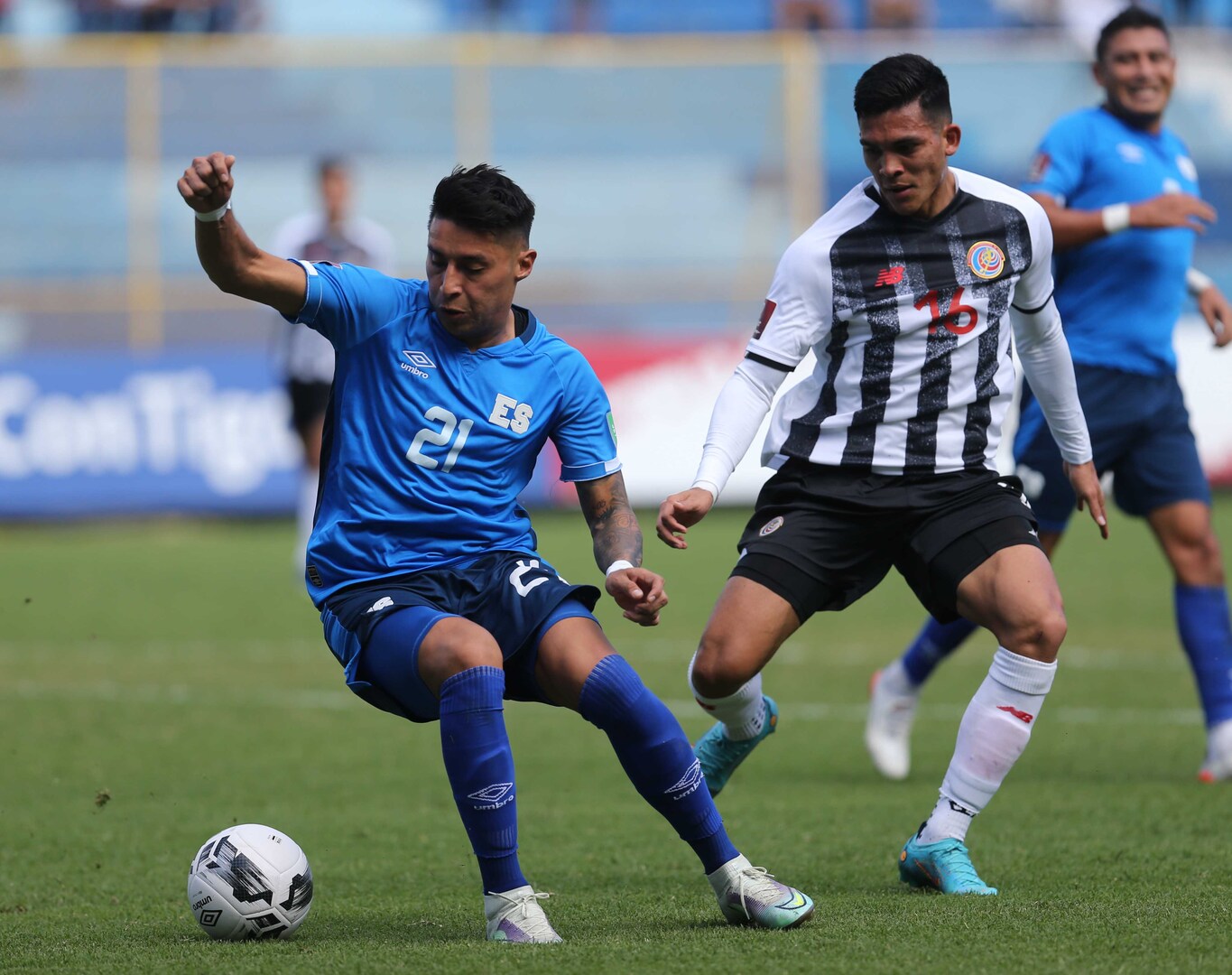 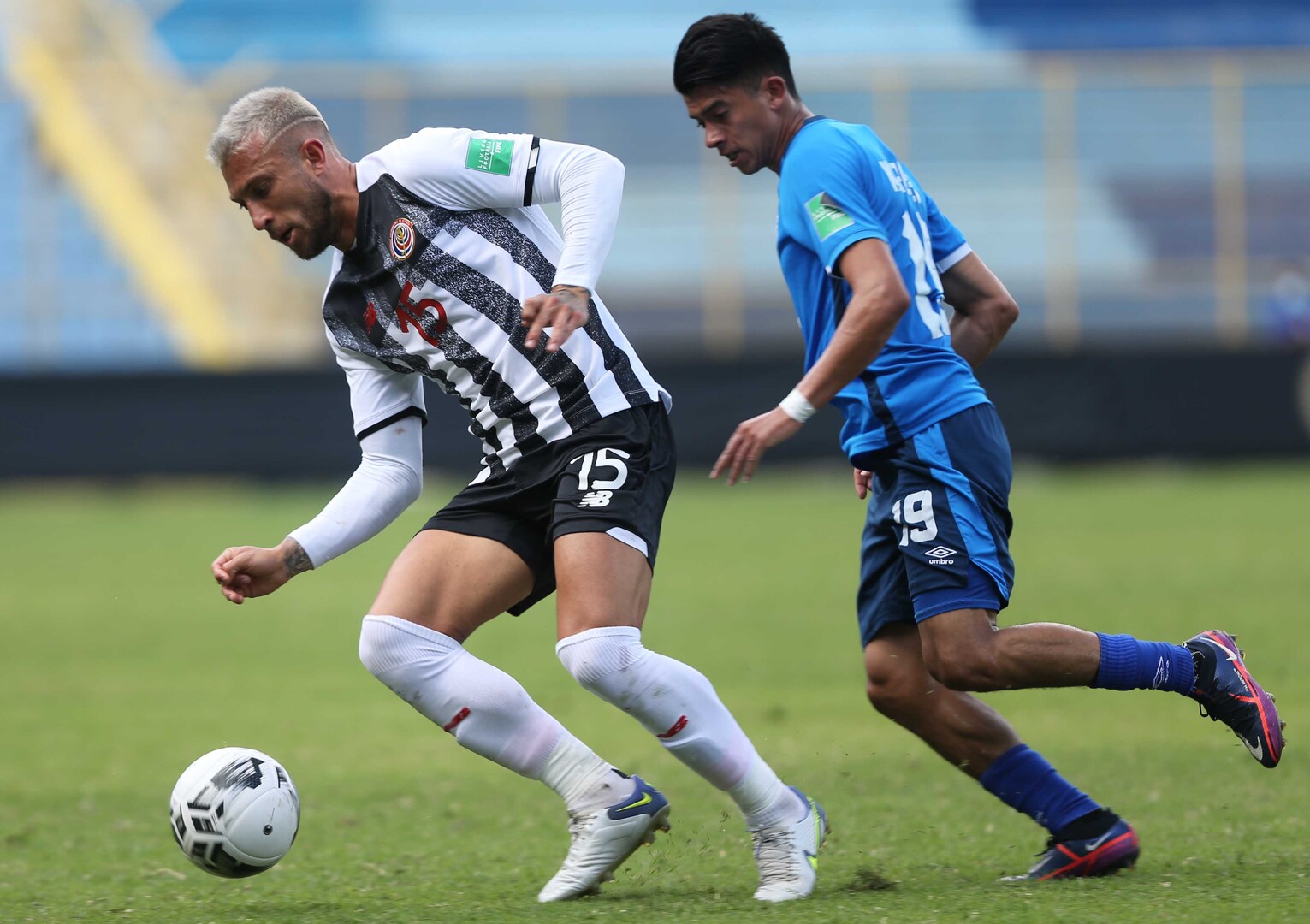 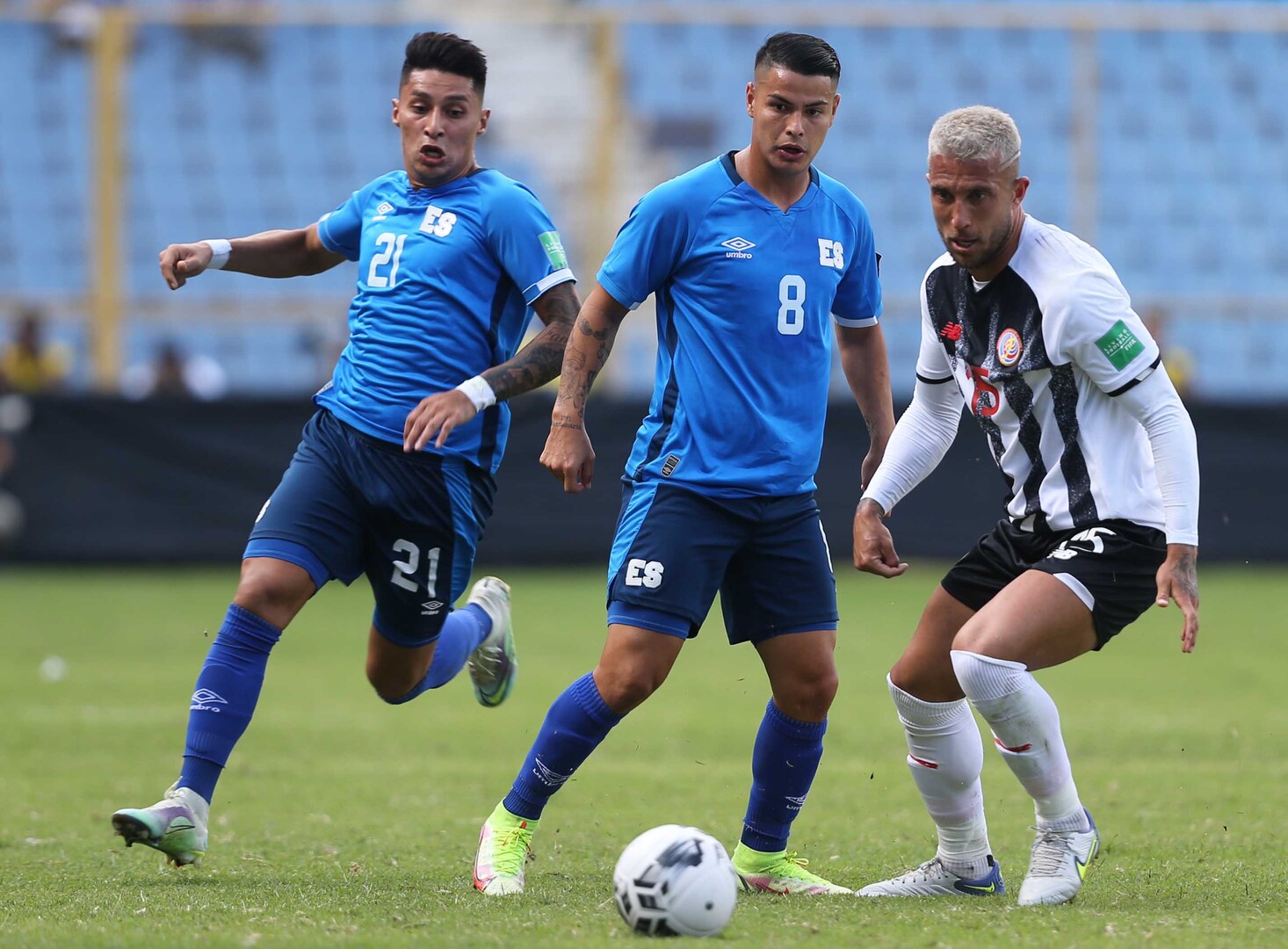 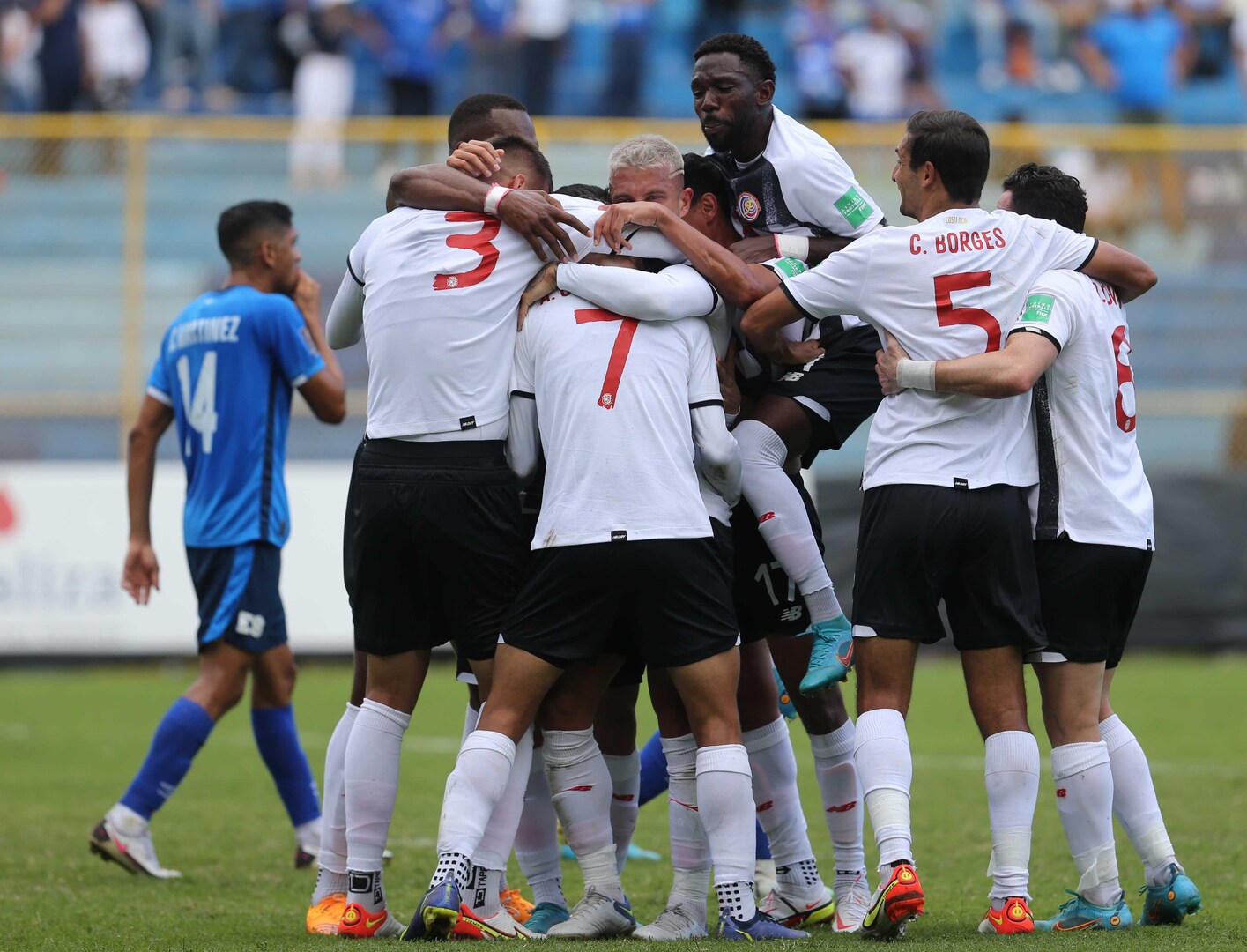 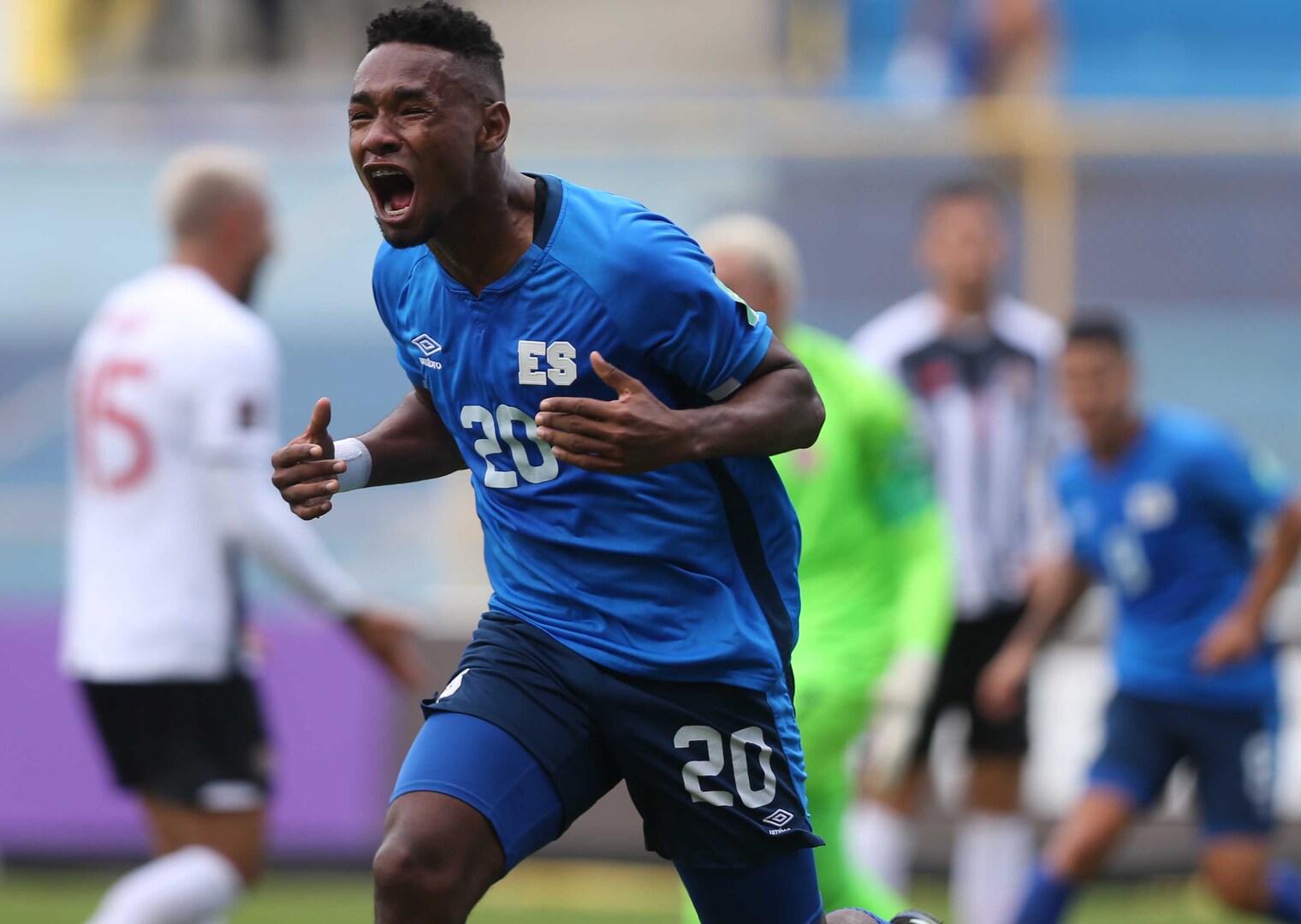 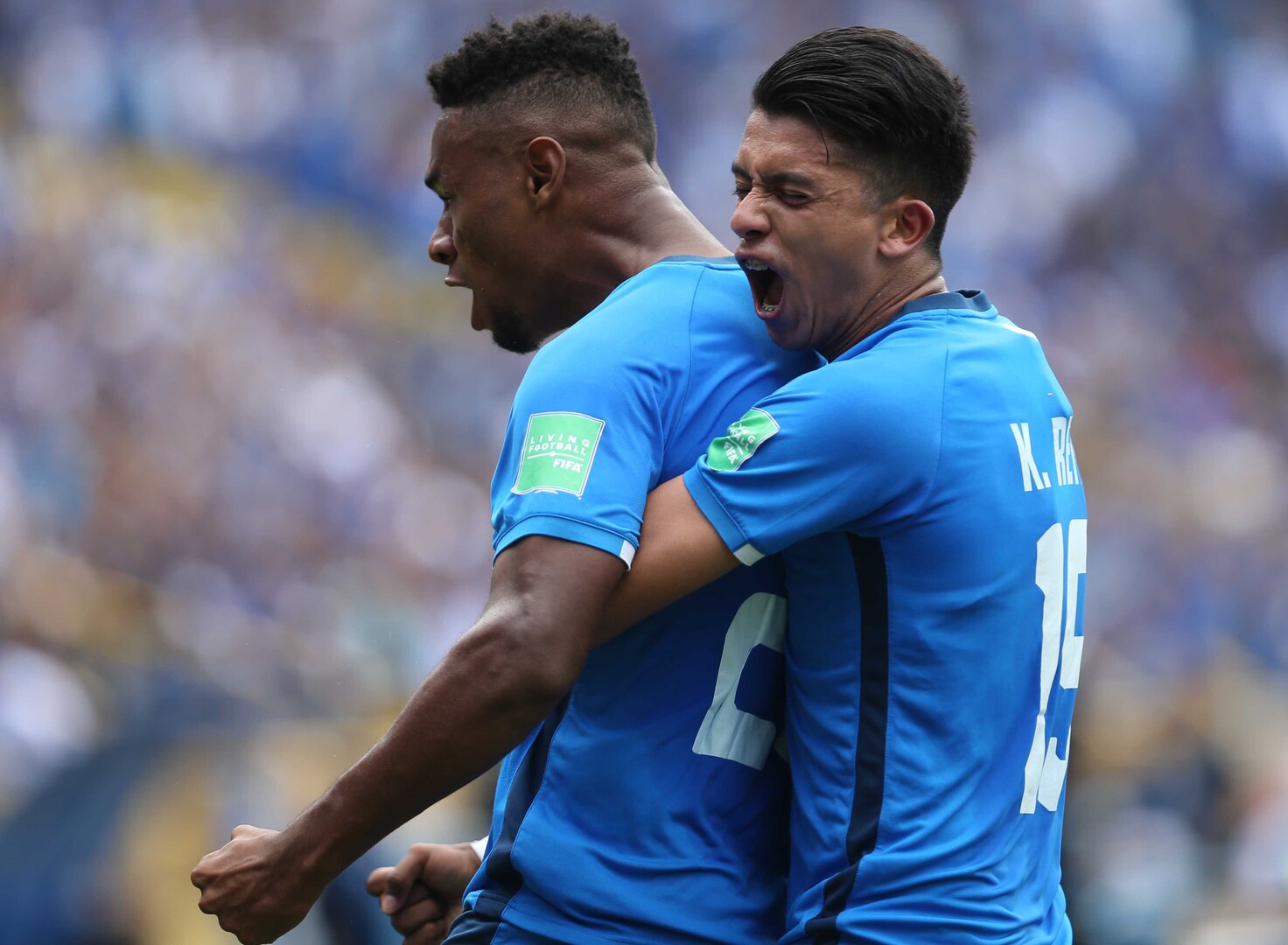 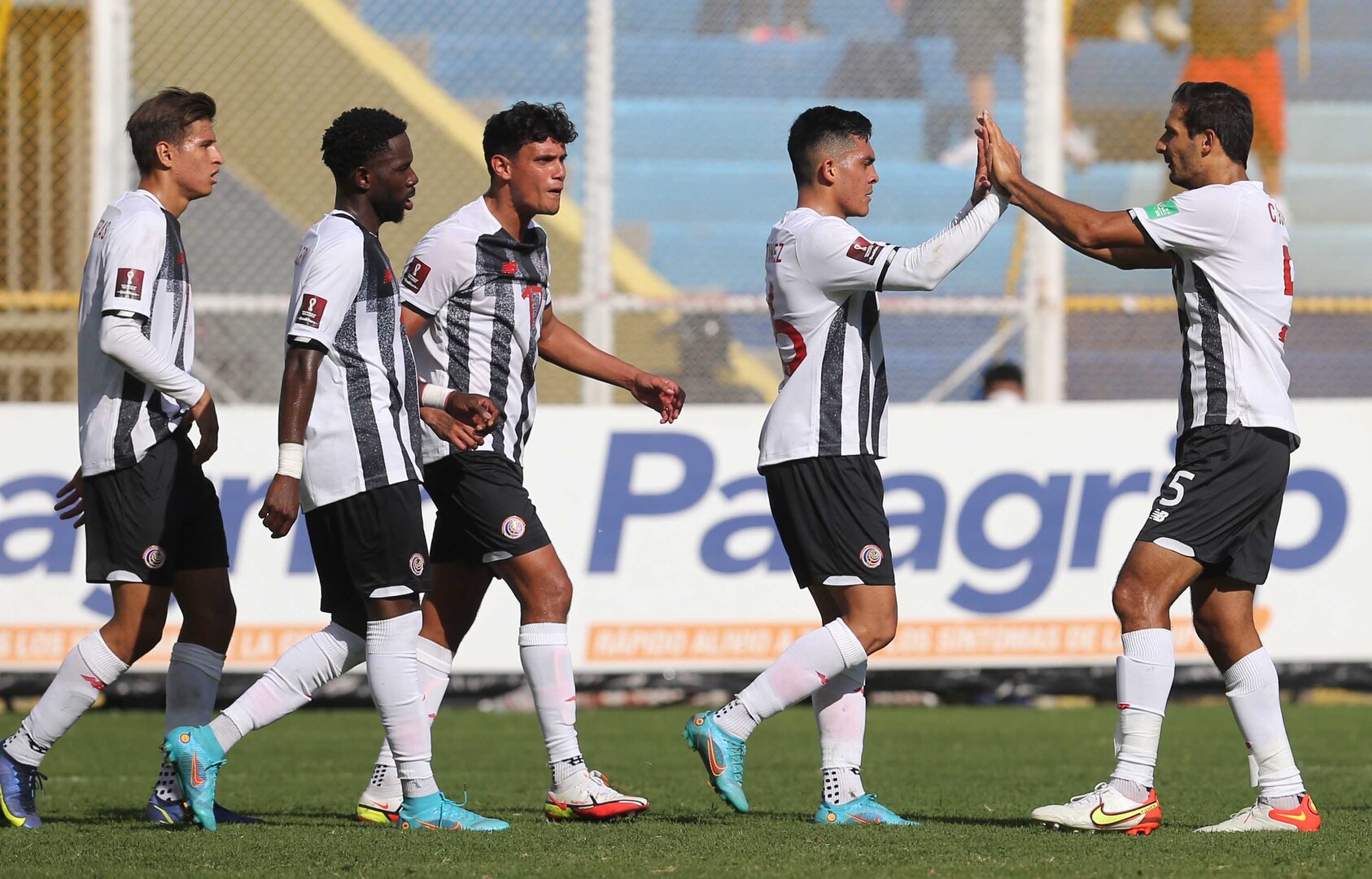