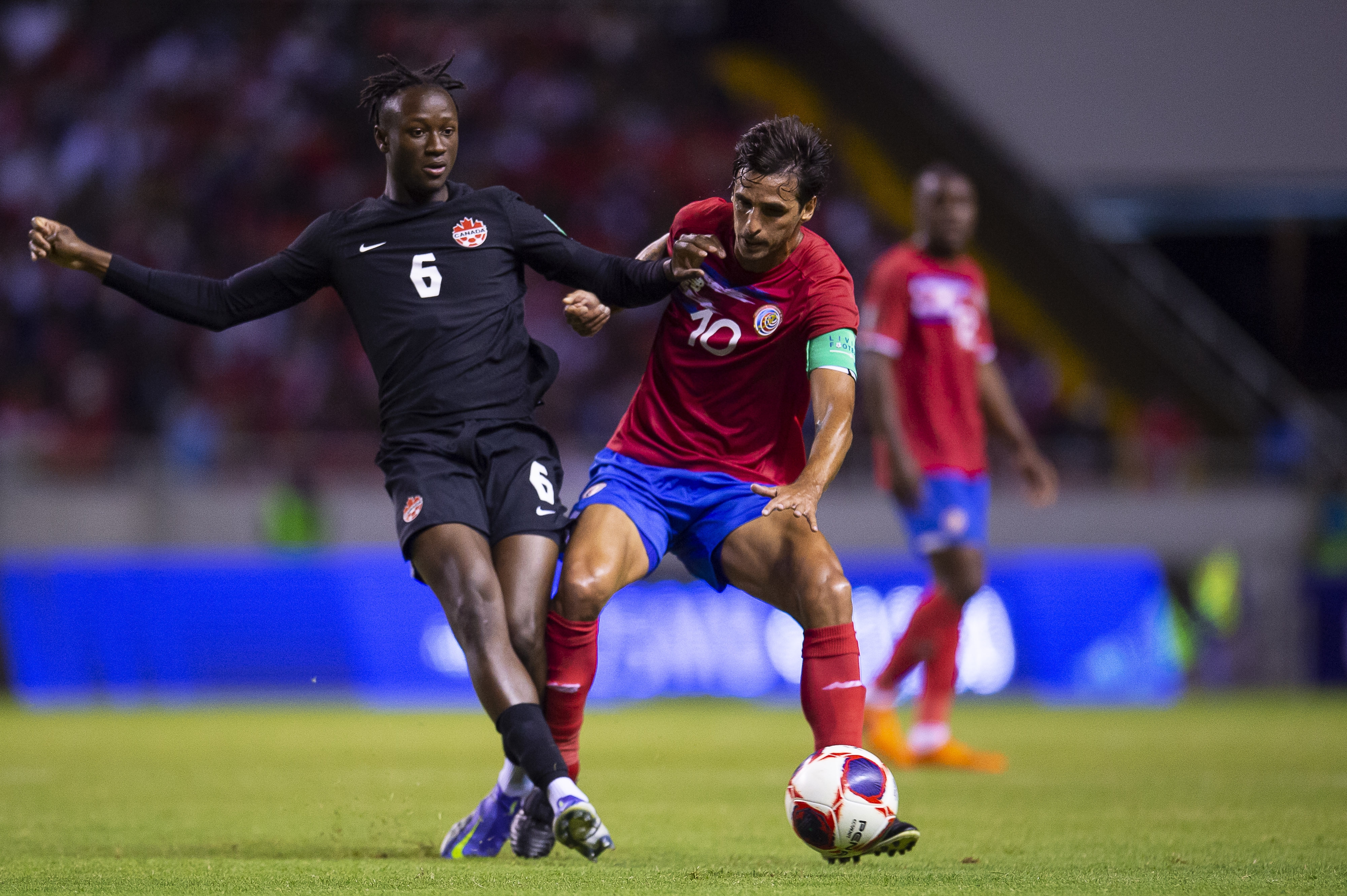 Ismael Kone at left, charges Bryan Ruiz of Costa Rica on Matchday 12 of the Final Round of Concacaf World Cup Qualifying for Qatar 2022.

MIAMI, Florida – The 2022 FIFA World Cup in Qatar kicked off on Sunday with 32 teams in pursuit of lifting the trophy and proclaiming themselves world champions.

Each of the four Concacaf teams in the tournament have a player in their midst who is on the rise and has the make-up to be one of the game’s biggest stars in the years to come.

For Canada, that player is Ismael Kone.

2022 has been quite the year for Ismael Kone and all signs are pointing toward a very strong performance for the 20-year-old MF in Qatar.

Kone’s professional debut came back in February in CF Montreal’s 2022 Scotiabank Concacaf Champions League Round of 16 second leg against Santos Laguna of Mexico. Kone was unfazed by the pressure and bright lights and scored a goal to help CF Montreal earn a 3-0 win and a place in the quarterfinals. 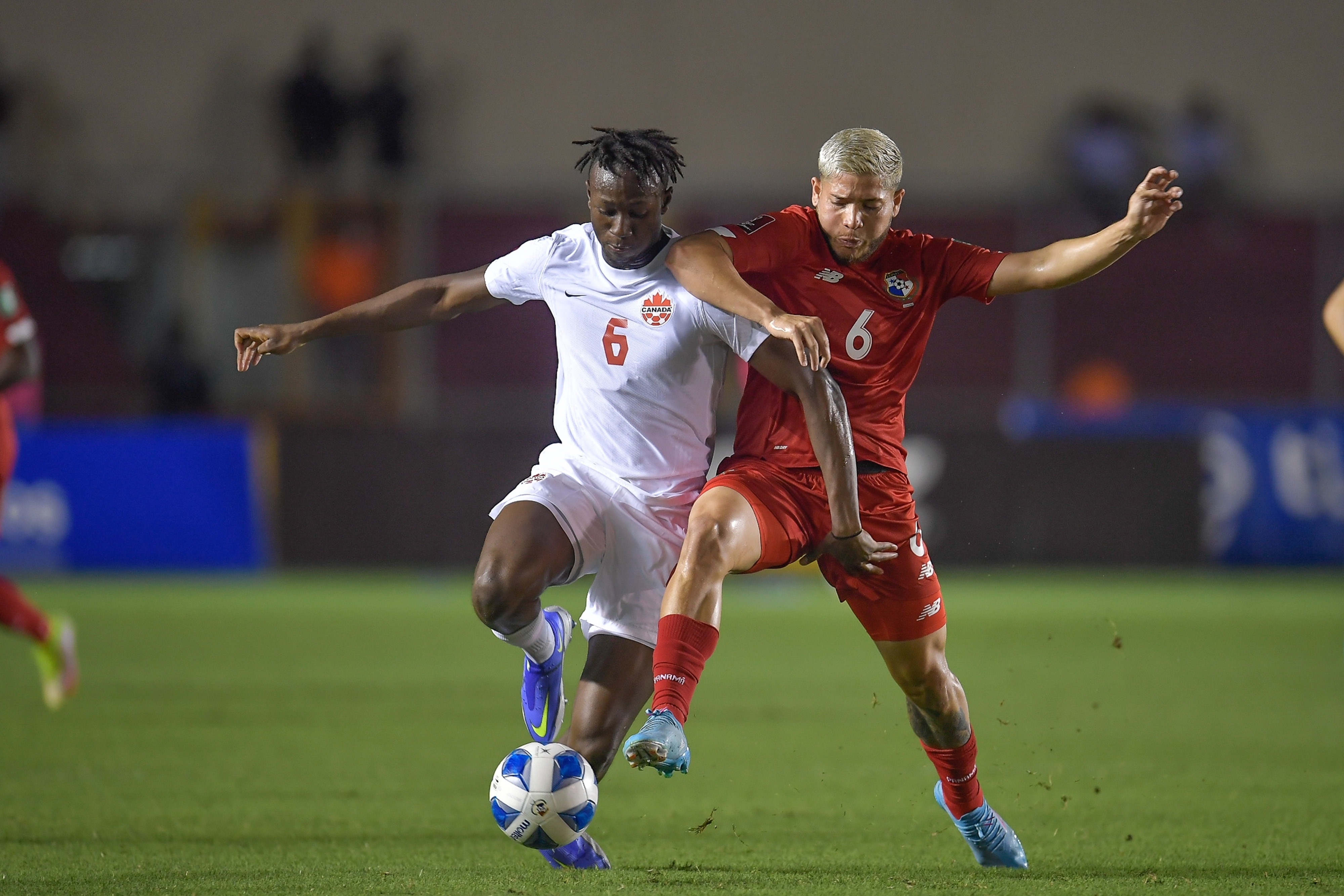 Since then, it seems that success has come Kone’s way and he has parlayed that into five Senior Men’s National Team appearances with Canada, with one goal scored.

Kone’s international debut came in another high-stakes affair on Matchday 12 of the Final Round of Concacaf World Cup Qualifying for Qatar 2022 in a narrow 1-0 loss to Costa Rica.

His lone goal came in a friendly versus Bahrain, while also participating in friendlies against fellow 2022 World Cup participants Qatar and Uruguay.

At age 20, he is the youngest member of the Canada squad, but he showed this past year in Major League Soccer (MLS) with CF Montreal that he has the poise to handle the big stage. Kone played in 26 MLS games with the Quebec club, scoring two goals. In all competitions, he had four goals in 32 games.

Kone’s stellar performance in midfield in the regular season helped CF Montreal finish in second place in the Eastern Conference, and now the opportunity presents itself to introduce himself to the rest of the world. 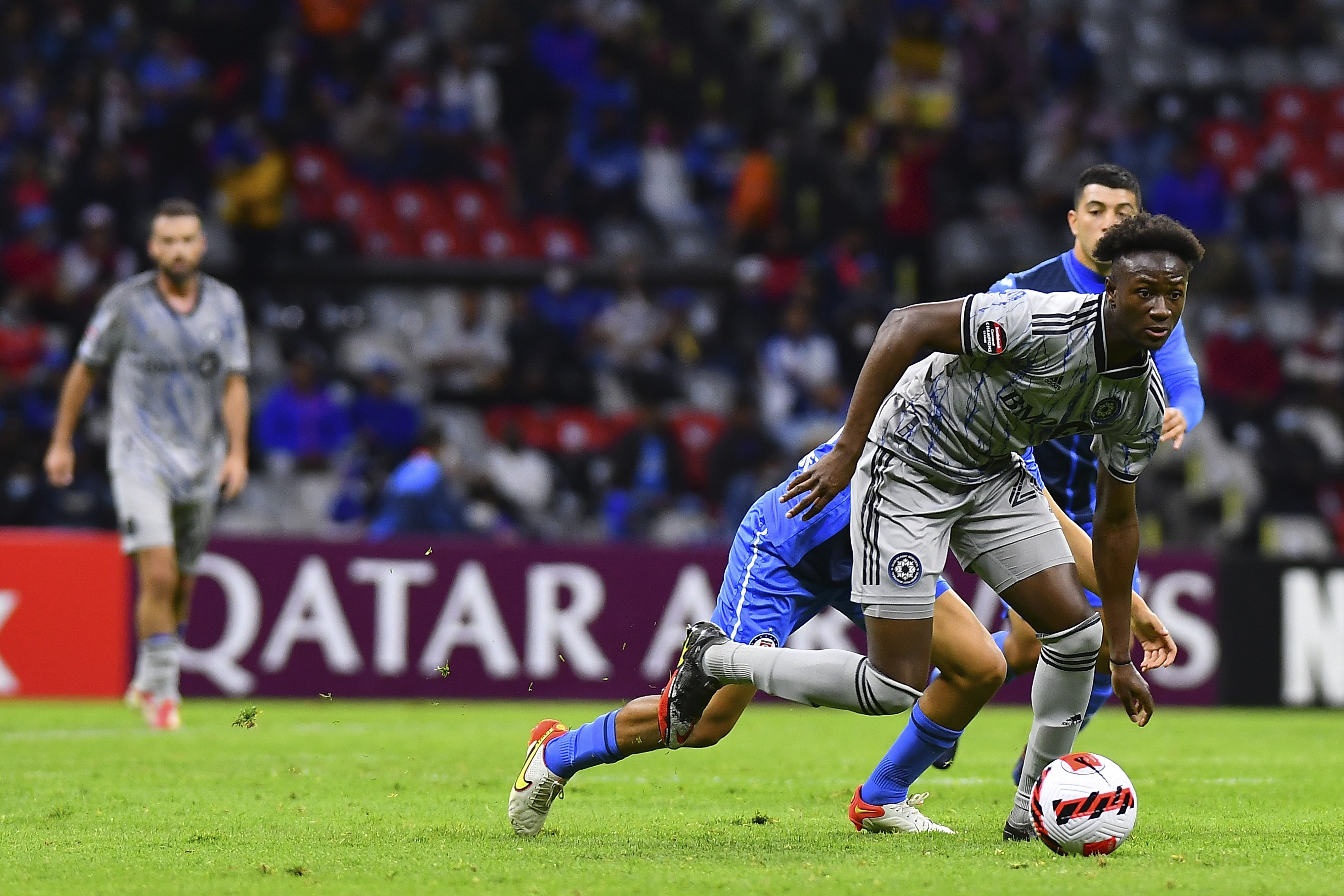