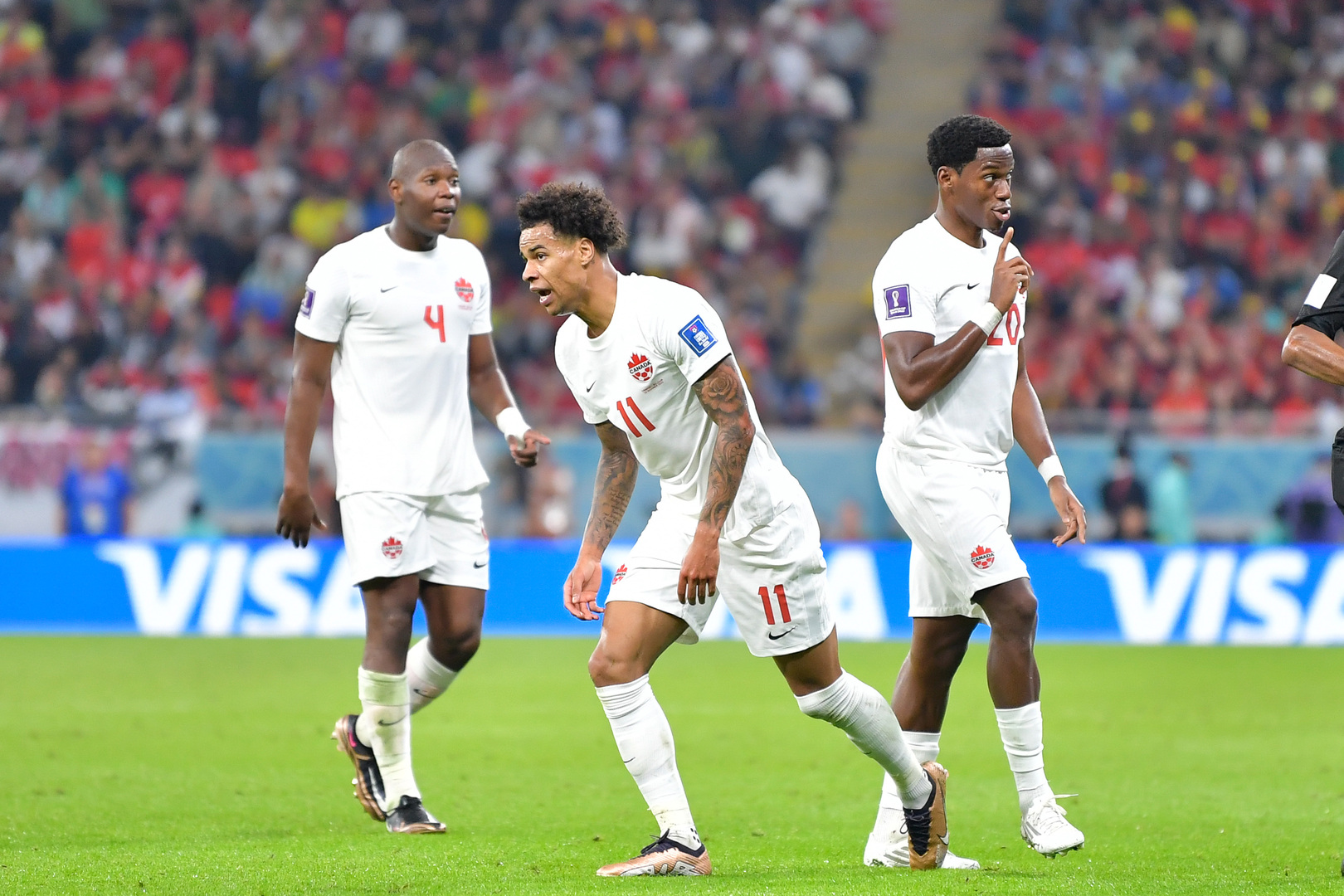 It is the fifth all-time Senior Men’s World Cup contest for Canada and it will be their fifth against a European side.

MIAMI, Florida – An exciting affair awaits in Group F of the FIFA World Cup Qatar 2022, as Canada take on 2018 finalists Croatia on Sunday night at the Khalifa International Stadium in Al Rayyan, Qatar.

Canada are fresh off an opening 1-0 loss to Belgium that saw the Concacaf side dominate possession and out-shoot their European counterparts by a large margin, only to see a late first half goal from Belgium serve as the game’s lone goal.

Canada showed great spirit though and had a slew of chances to find the back of the net, including via the penalty spot where an Alphonso Davies spot kick was saved.

Despite the result, Canada’s ability to take the game to Belgium should give Head Coach John Herdman’s side a lot of confidence against Croatia.

Meanwhile, Croatia had a sluggish start to their group stage campaign with a 0-0 draw against Morocco, so a full three points will be the objective for both sides.

It is the fifth all-time Senior Men’s World Cup contest for Canada and it will be their fifth against a European side. Canada will also hope to secure not only their first World Cup win, but also a first ever World Cup goal against the Croatians.

Croatia will square off against a Concacaf opponent for the fourth time, the first a 3-1 win against Jamaica at France 1998, followed by two defeats to Mexico in a 1-0 final at South Korea/Japan 2002 and a 3-1 El Tricolor win at Brazil 2014.

After becoming the oldest player to make his debut in a Senior Men’s World Cup against Belgium at 39 years and 288 days, another milestone could be in the fold for Canada’s Atiba Hutchinson. The veteran midfielder would reach 100 caps with Canada should he see the field against Croatia.