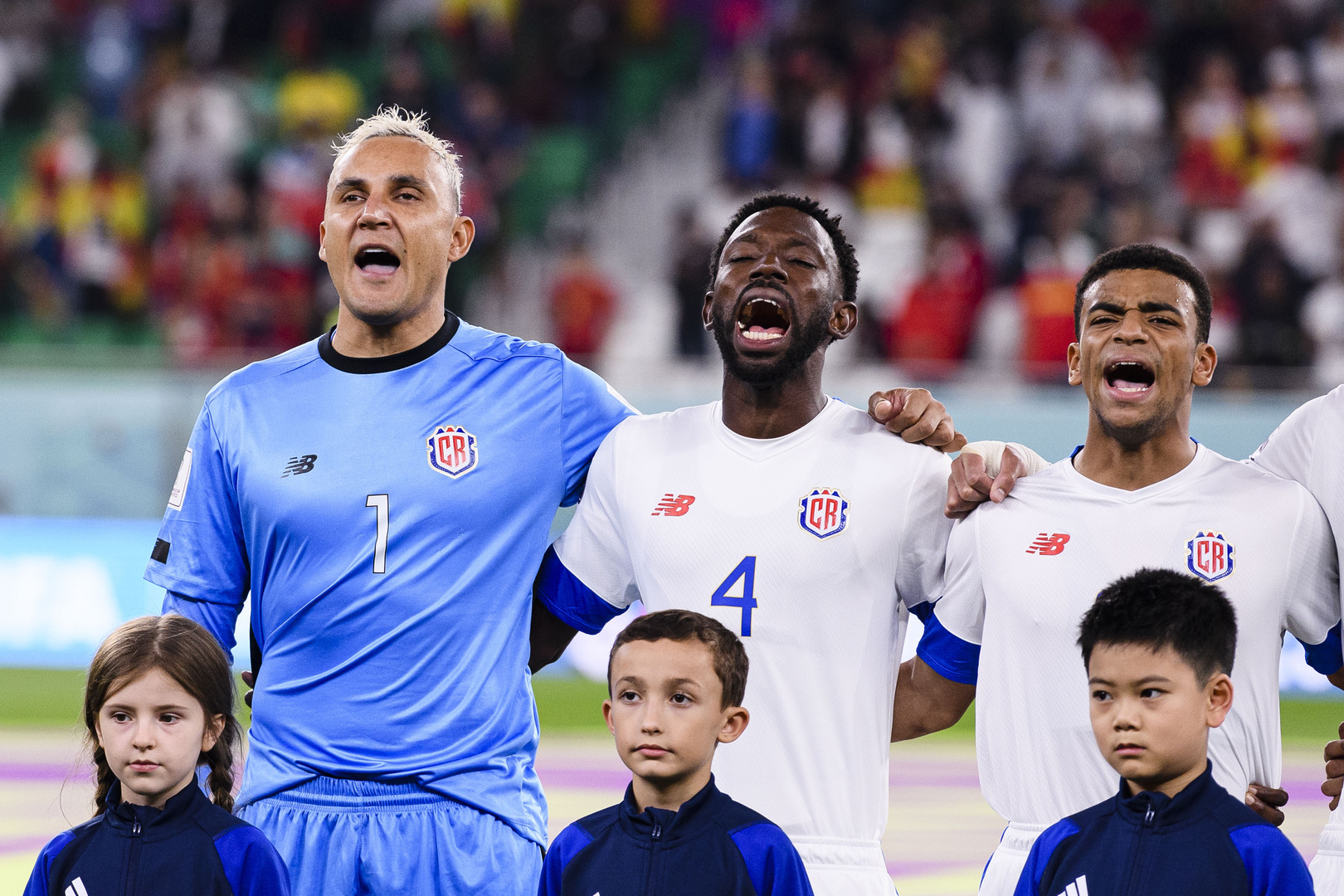 MIAMI, Florida – Costa Rica will be seeking to get their FIFA World Cup Qatar 2022 back on the right track when they meet high-flying Japan in Group E action on Sunday night at the Ahmad bin Ali Stadium in Al Rayyan, Qatar.

The Ticos fell 7-0 in their opener against Spain, but a new opportunity awaits to find the win the column against a Japan side that is brimming with confidence following their 2-1 comeback victory against Germany.

It will be the fifth all-time meeting between Costa Rica and Japan and their first in World Cup play. The previous four contests all came in international friendlies in which Japan won three and they drew once, a 1-1 final in April 2022. Their previous match-up was in September 2018 when Japan captured a 3-0 win.

For Japan, this will be their second match against a Concacaf opponent in a World Cup and Costa Rica would love for Sunday’s result to be the same as the first. At France 1998, a brace from Theodore Whitmore paced Jamaica to a 2-1 win over Japan.

The Ticos will play against an Asian Football Confederation opponent for the second time in World Cup action and that was also a good result, with Costa Rica downing China 2-0 at South Korea/Japan 2002.

Costa Rica will also be out to break a seven-match winless skid in World Cup play and will be relying on many of the veterans who were part of that last victory, a 1-0 group stage win versus Italy at Brazil 2014.

Winger Bryan Ruiz, MF Celso Bores and GK Keylor Navas were part of that Costa Rica squad that reached the quarterfinals eight years ago, and that trio made some history in the opening match against Spain by equaling Christian Bolanos’ record of most World Cup appearances by a Costa Rica player with nine.