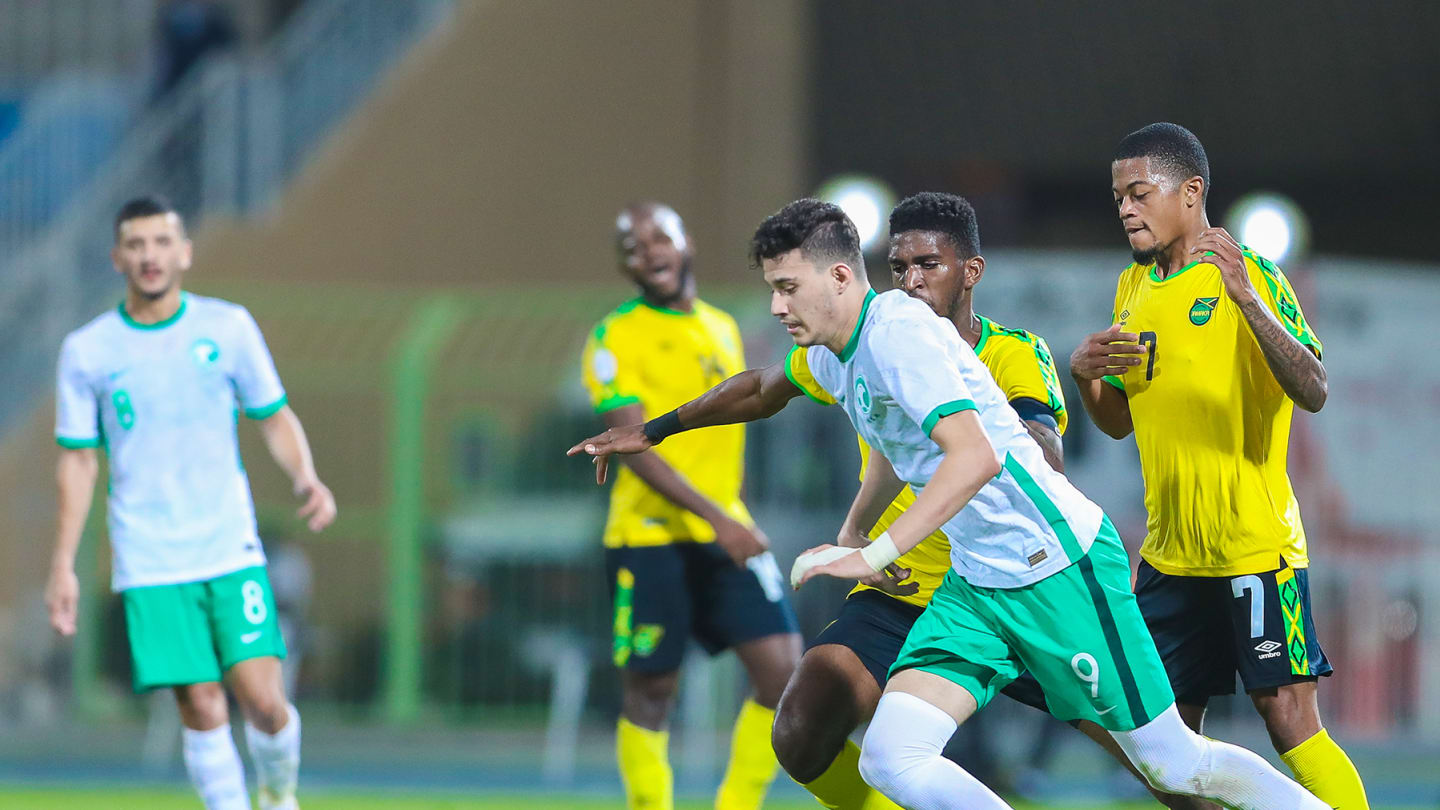 MIAMI, Florida – Nations from Concacaf enjoyed a strong finish to the FIFA international break with three teams posting victories to round out the week’s action.

An all-Concacaf affair on Monday between the United States and Panama saw the U.S. post a 6-2 victory. The Canaleros raced out to a 1-0 lead in the 8’ with a thumping header from Jose Fajardo, but the U.S. responded with three goals in eight minutes, beginning with a Giovanni Reyna free kick in the 18’, and then back-to-back goals from Nicolas Gioacchini in the 22’ and 26’ to take a 3-1 lead into the halftime dressing room.

Panama fought their way back into the match and pulled within a goal, 3-2, thanks to Fajardo’s second of the night in the 79’. However, the U.S. finished the stronger of the two and tallied three goals in the final 10 minutes with a pair of Sebastian Soto goals in the 83’ and 91’ sandwiching a Sebastian Lletget score in the 87’.

MEXICO vs. JAPON
Mexico set out in search of their second win of the international break with a tough test against Japan on Tuesday. El Tricolor started on the defensive as the Japanese took aim at the Mexican goal, but veteran GK Guillermo Ochoa was at his usual best and made a number of fine saves, including two impressive stops in the 11’ and 14’.

Mexico’s attack kicked into gear in the second half and Raul Jimenez broke the deadlock in the 63’ with a tidy right-footed finish. Five minutes later in the 68’, Hirving Lozano doubled the lead by stroking a right-footed shot into net to complete the 2-0 scoreline.

JAMAICA vs. SAUDI ARABIA
After suffering a 3-0 defeat to Saudi Arabia over the weekend, Jamaica turned the tables and registered a 2-1 win over the AFC side on Tuesday. Abdullah Al-Hamdan gave Saudi Arabia a 1-0 lead in the 29’, but Jamaica’s reaction was immediate and the Reggae Boyz pulled level 1-1 in the 34’ when Daniel Johnson’s left-footed rocket from outside the area went blazing into the top lft corner of net.

The goal gave the Caribbean side a boost of confidence and that carried into the second half when they found the winning goal through Javon East in the 64’. East won a ball deep in the Saudi Arabia and did the rest himself, racing toward goal and firing in a left-footed shot.