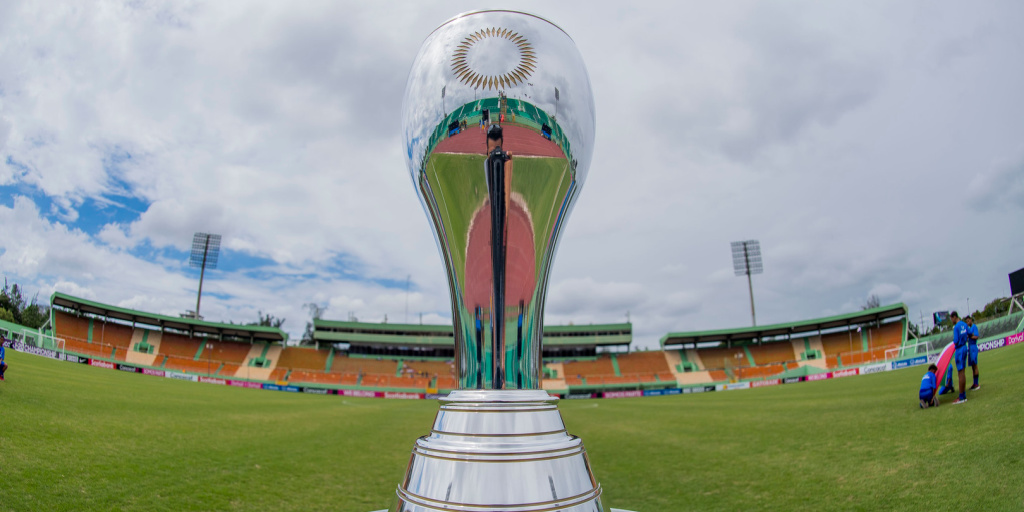 At the conclusion of the event, the champion, runner-up and third-place finisher will qualify for the 2022 FIFA Women’s U-20 in Costa Rica in August of 2022.

MIAMI, Florida – The Draw for the 2022 Concacaf Women’s Under-20 Championship was conducted in Miami, Florida on Monday, revealing the groups for next year’s tournament, which will take place February 25 - March 12, 2022 in the Dominican Republic.

The 2022 CWU20 will begin with a 16-team group stage split into four groups of four teams, with the top three teams advancing to the knockout stage. Those 12 teams will join the four teams that advanced directly to the knockout round from 2022 CWU20 Qualifying, which took place in September 2021.

Bermuda (Group A), Cayman Islands (Group B), Curacao (Group C) and Suriname (Group D) were the group winners that qualified directly for the 2022 CWU20 Round of 16 via the Qualifying tournament.

The results of the Draw are as follows:

The knockout stage of the competition (Round of 16, quarterfinals, semifinals, third-place match and final) will all be played in a single match direct elimination format.

At the conclusion of the event, the champion, runner-up and third-place finisher will qualify for the 2022 FIFA Women’s U-20 in Costa Rica in August of 2022. The three teams from the region that will have qualified for the Women’s Under-20 World Cup will join host nation Costa Rica, giving Concacaf four participating teams in the tournament.

The United States is the current champion (sixth title overall) of the CWU20 after defeating Mexico 4-1 in the 2020 Final.