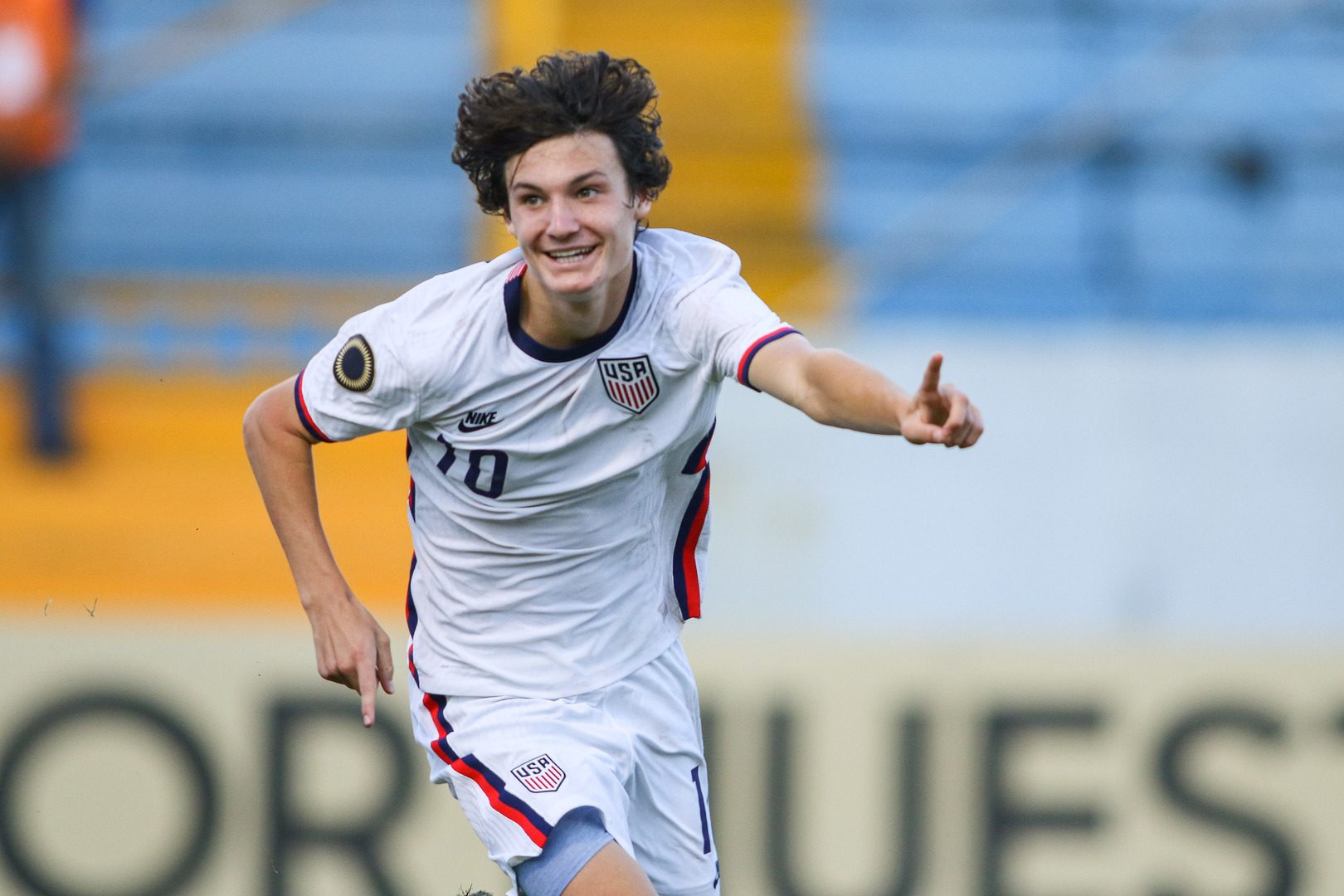 The star of the evening for the North Americans was Paxten Aaronson, whose two goals made all of the difference to punch their 17 th FIFA Men’s U20 World Cup ticket and advance to the semifinals.

SAN PEDRO SULA, Honduras – The United States and Honduras have both qualified for the 2023 FIFA Men’s Under-20 World Cup in Indonesia after claiming quarterfinal wins on Tuesday in the 2022 Concacaf Men’s Under-20 Championship in Honduras.

With their respective victories, the U.S. and Honduras advance to the CMU20 semifinals on Friday in San Pedro Sula, where they will face each other with a place in the 2024 Paris Olympics at stake.

The Estadio Morazan in San Pedro Sula was the site for both matches on the day and it started with a 2-0 U.S. victory against Costa Rica. The star of the evening for the North Americans was Paxten Aaronson, whose two goals made all of the difference.

Aaronson got on the scoreboard early with a goal in the 5’, as a U.S. break saw Alejandro Alvarado Jr., play a ball wide right to Quinn Sullivan, who crossed for Aaronson and it was a strong finish into net for a 1-0 lead.

The two sides traded chances in the rest of the first 45 minutes, but the U.S. lead carried into the second half and shortly after the restart in the 49’, Aaronson made it 2-0 by sweeping in a shot off a headed cross from Caden Clark.

Costa Rica refused to give up and just three minutes later they won a penalty on a U.S. handball in the area, but the spot kick from Brandon Aguilera sailed over the crossbar.

The Ticos’ last chance at goal came in the 68’ when a header off a free kick took a touch off the post, but otherwise the U.S. remained in control and saw things out to punch their 17th FIFA Men’s U20 World Cup ticket and advance to the semifinals.

The second match of the day at the Estadio Morazan was host nation Honduras defeating Panama 2-1 on the strength of a Marco Tulio Aceituno brace.

Panama were first to score and did so in spectacular fashion in the 22’, with Ricardo Gorday striking a right-footed shot from outside the area that went screaming into the right corner of net.

Honduras were able to pull even before halftime in the 43’ when Jeyson Contreras’ penalty was initially saved by Panama GK Miguel Perez, but Aceituno was first to react and turned the rebound into net to make it 1-1.

Honduras maintained the pressure and a foul from the Panamanian defense in their own area yielded another penalty in favor of Honduras in the 74’, and this time Aceituno assumed duties and promptly hammered in the spot kick for his tournament-leading sixth goal and a 2-1 Honduras advantage.

From there, the Catrachos closed things out to clinch a ninth U20 World Cup. 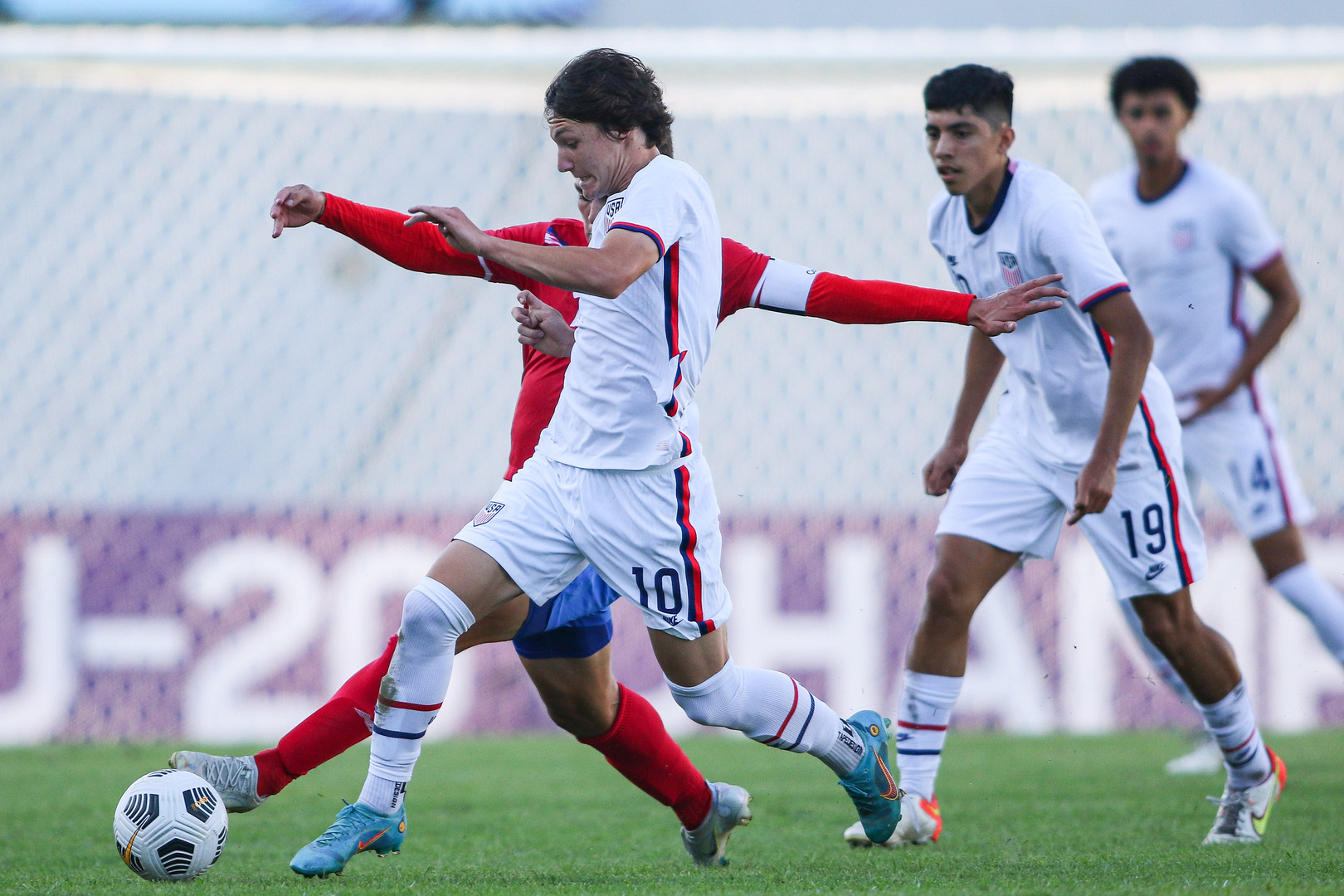 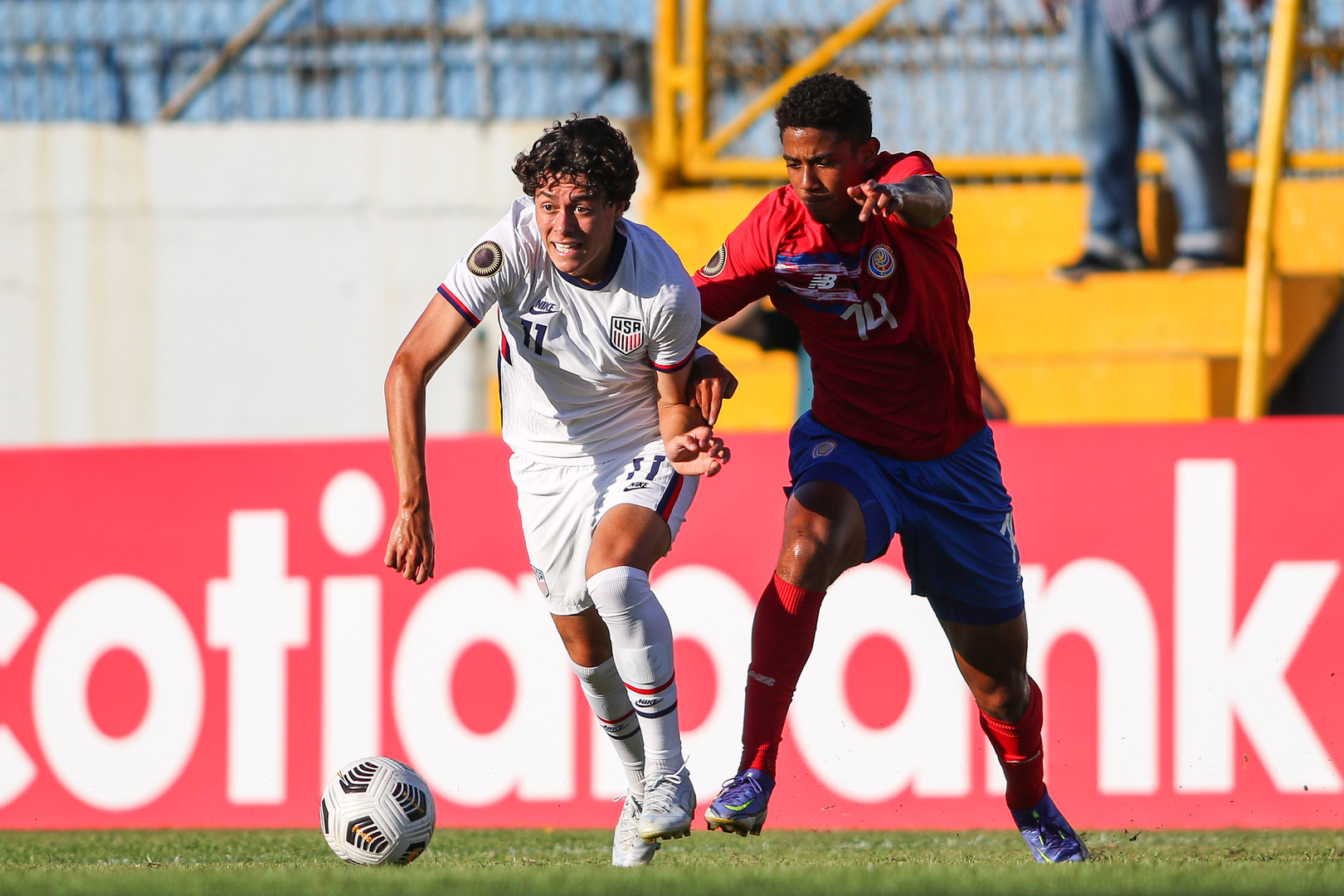 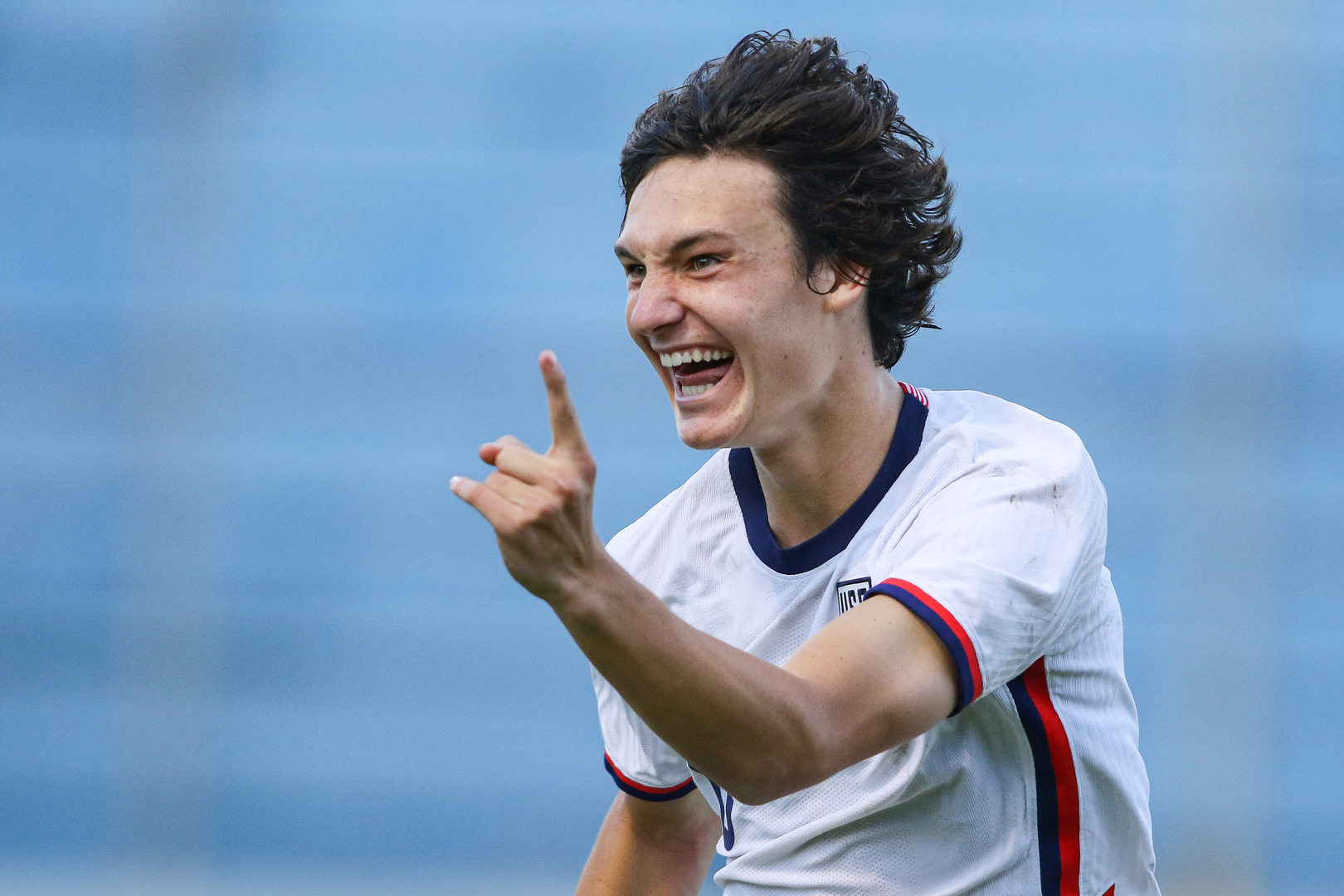 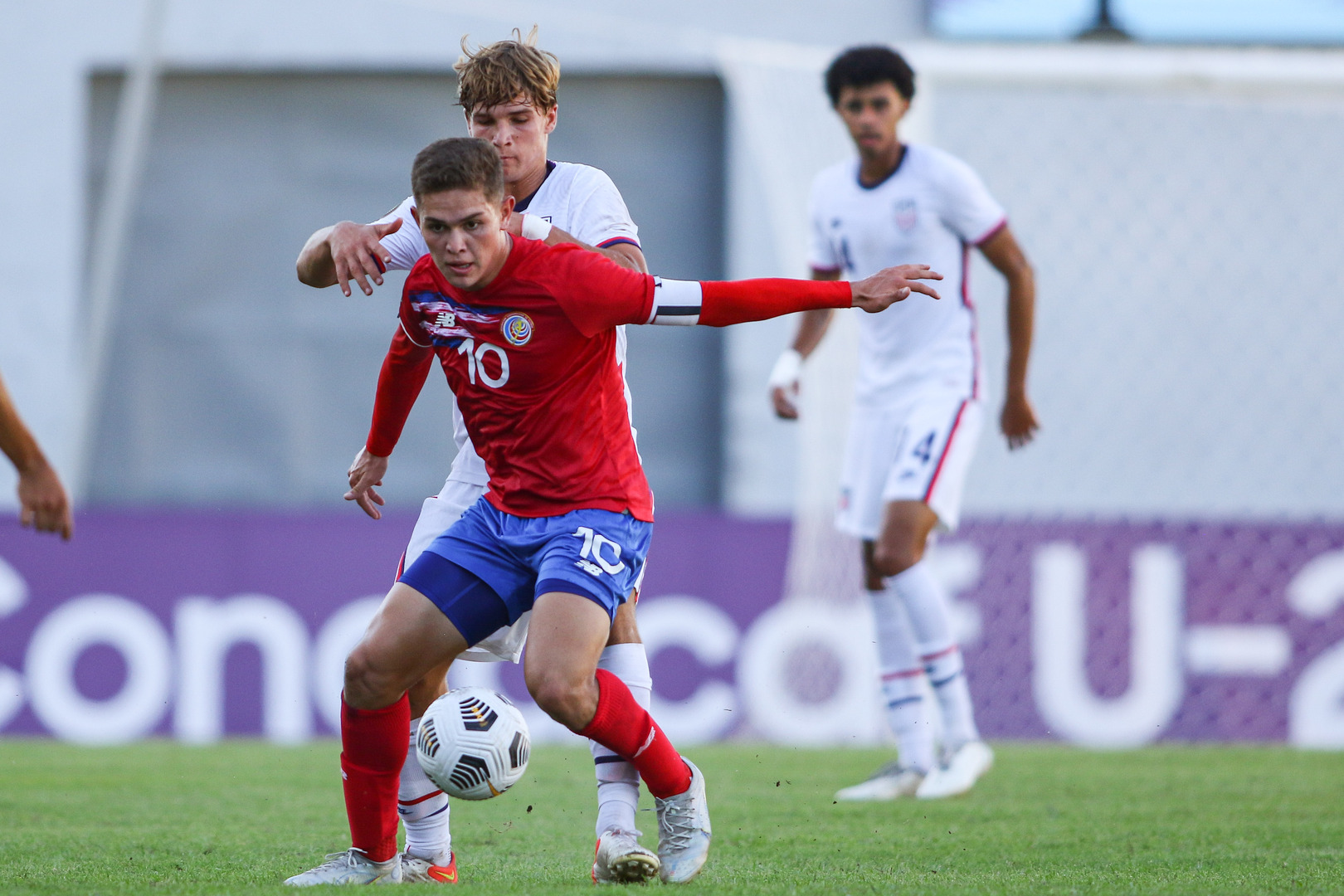 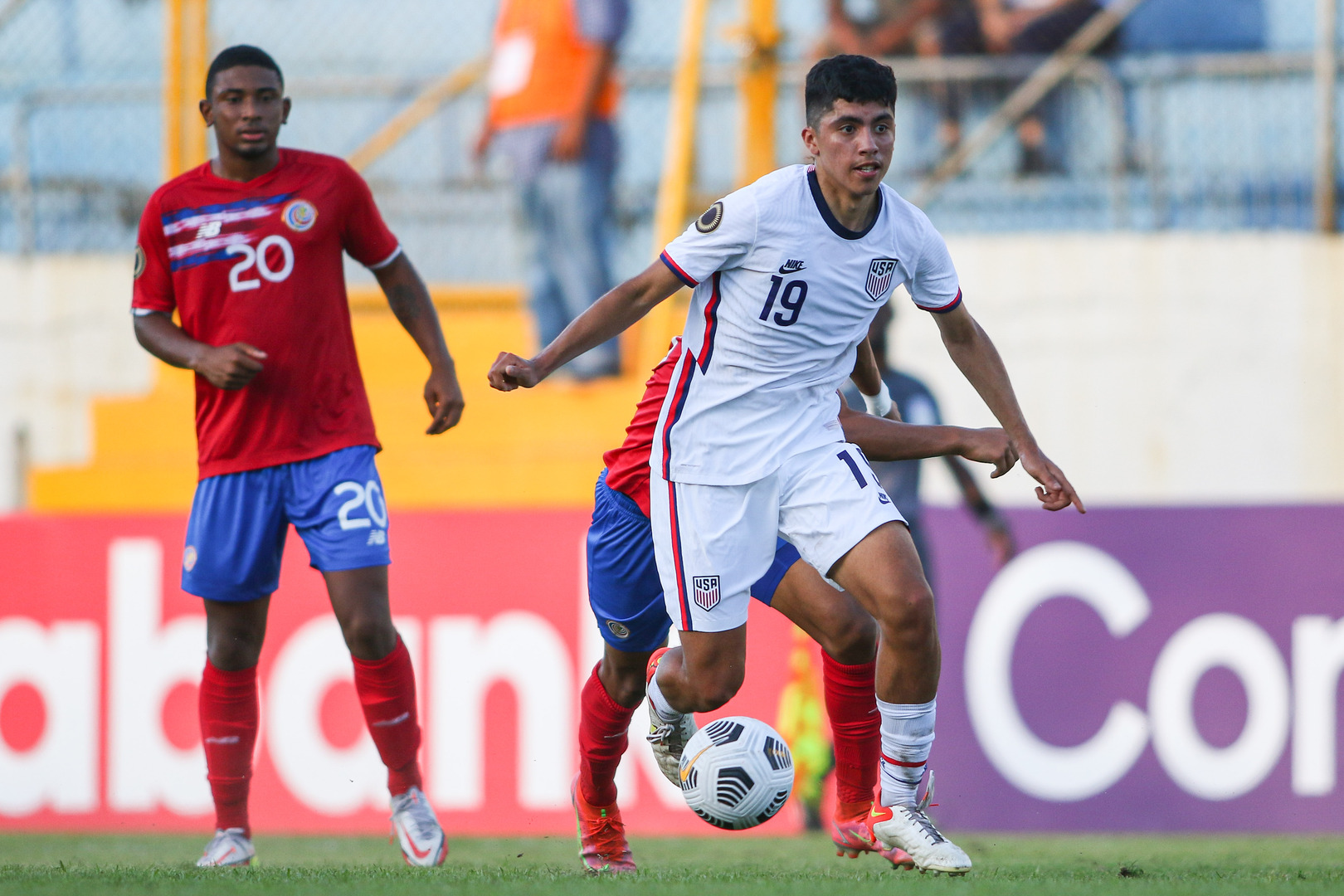 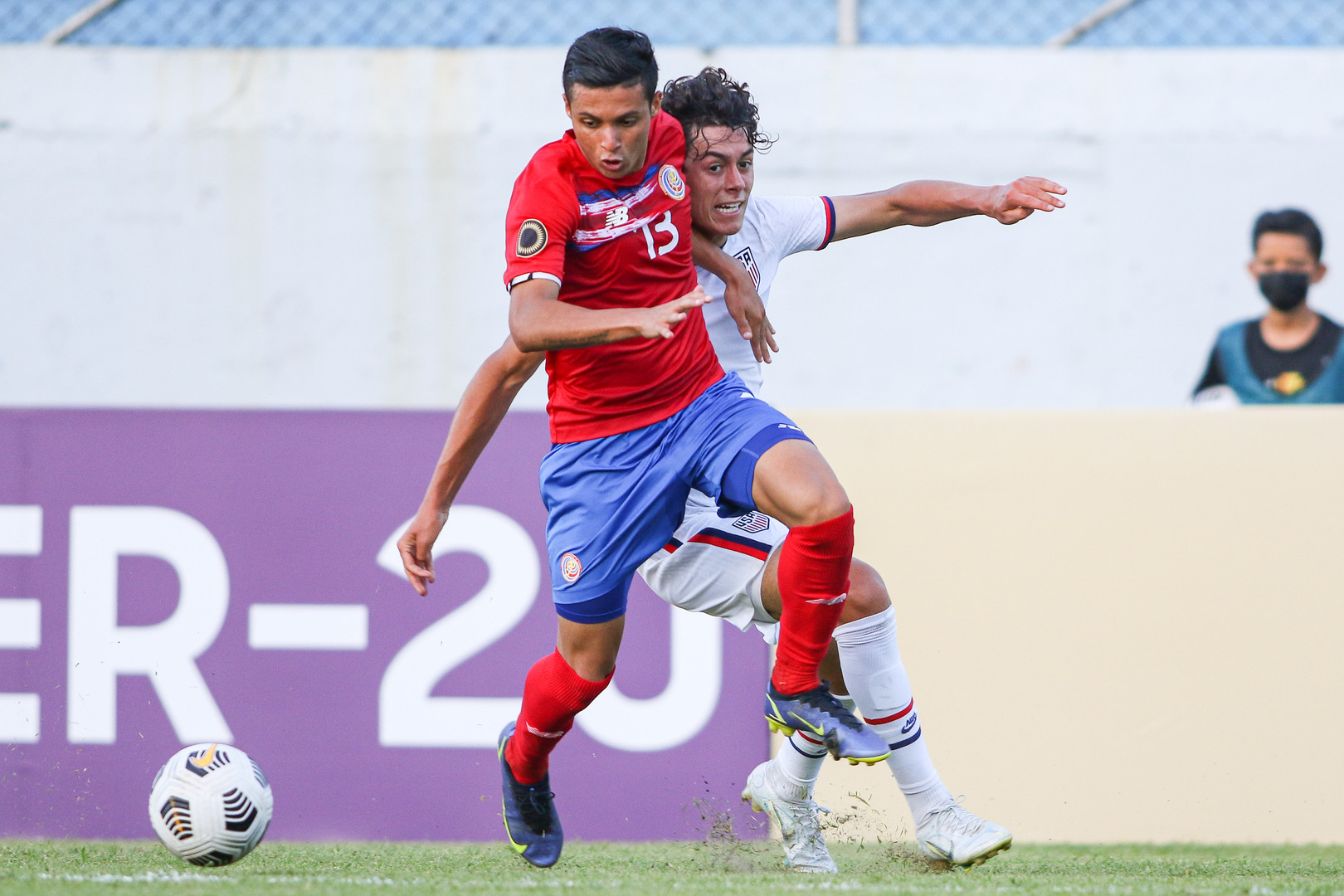 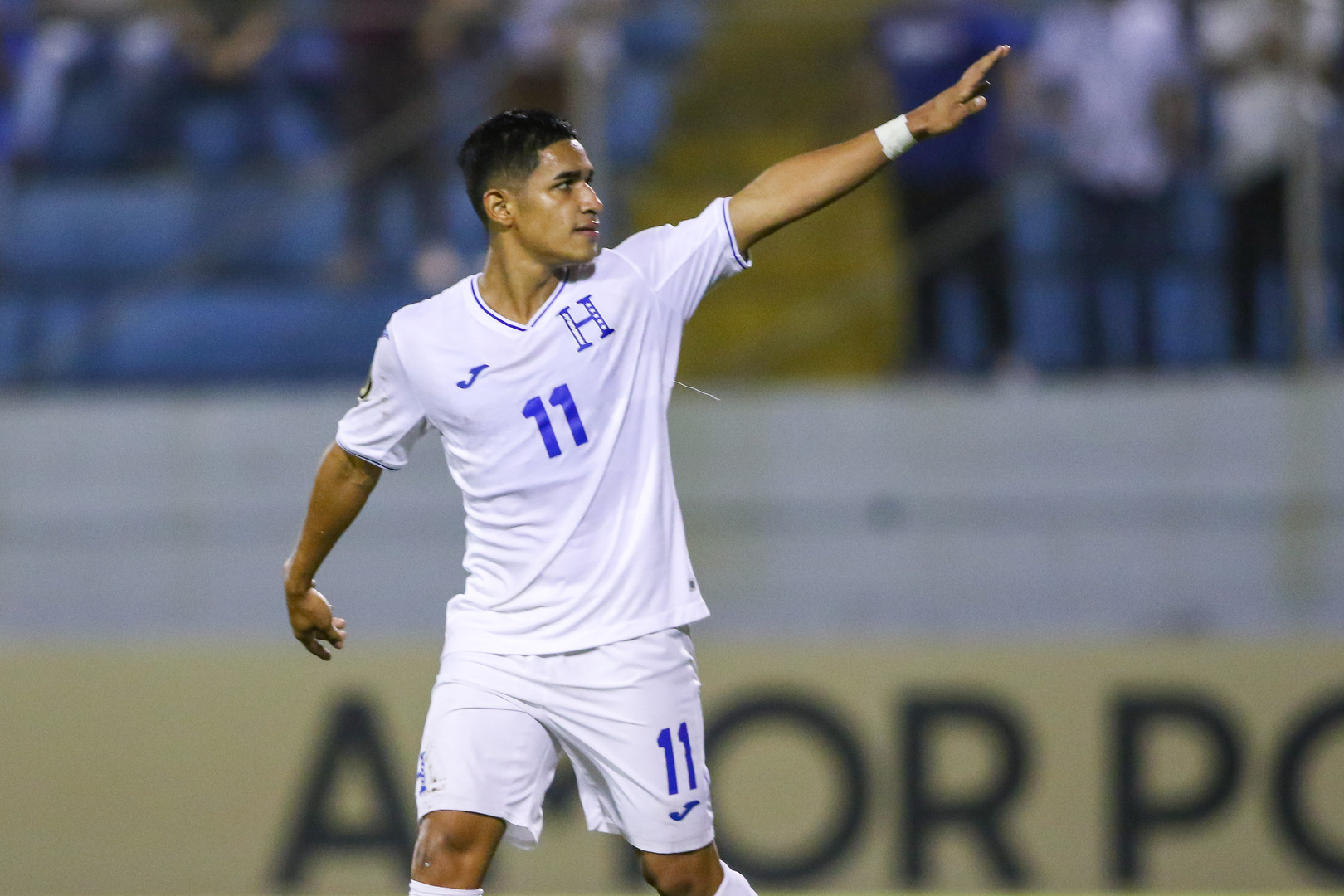 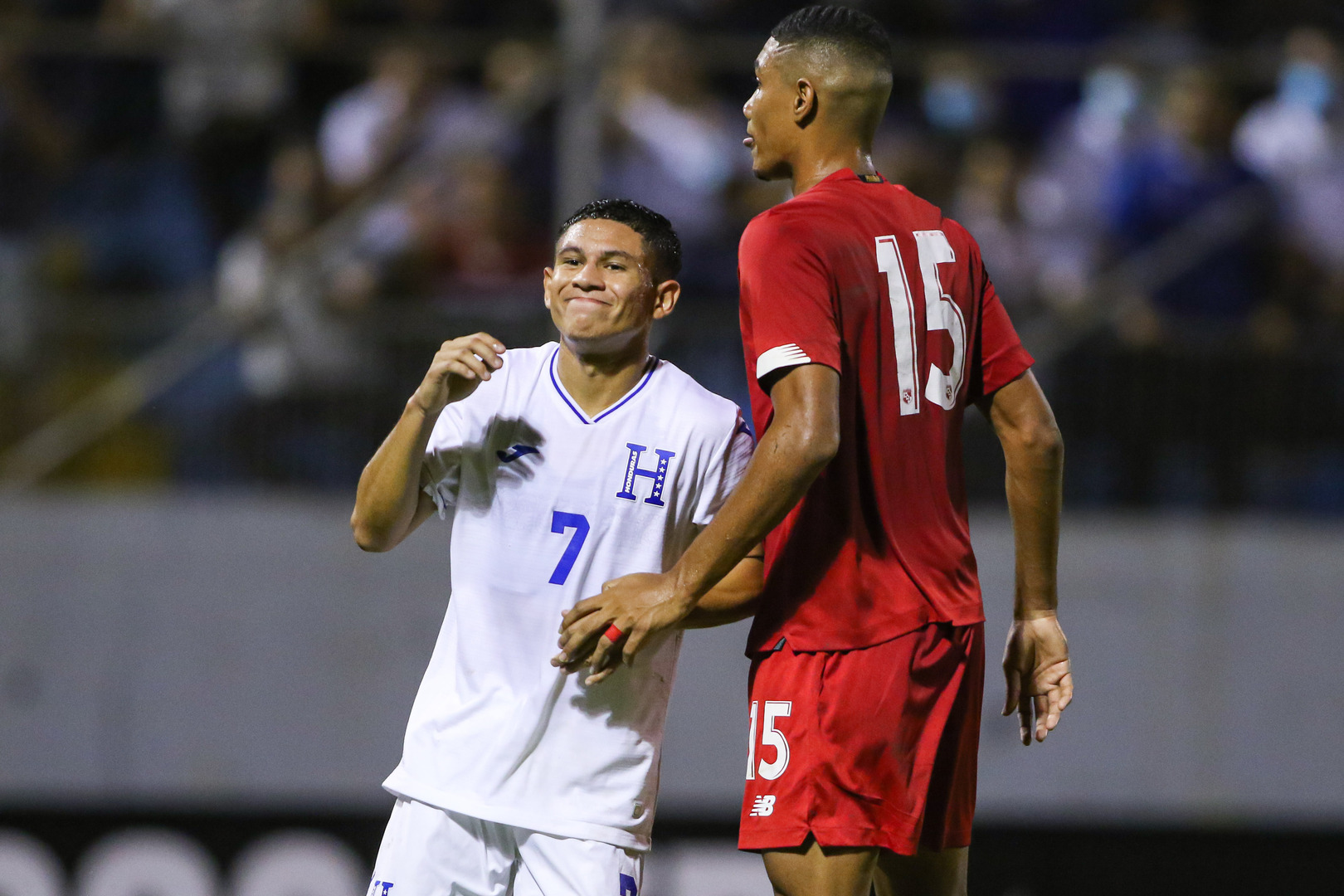 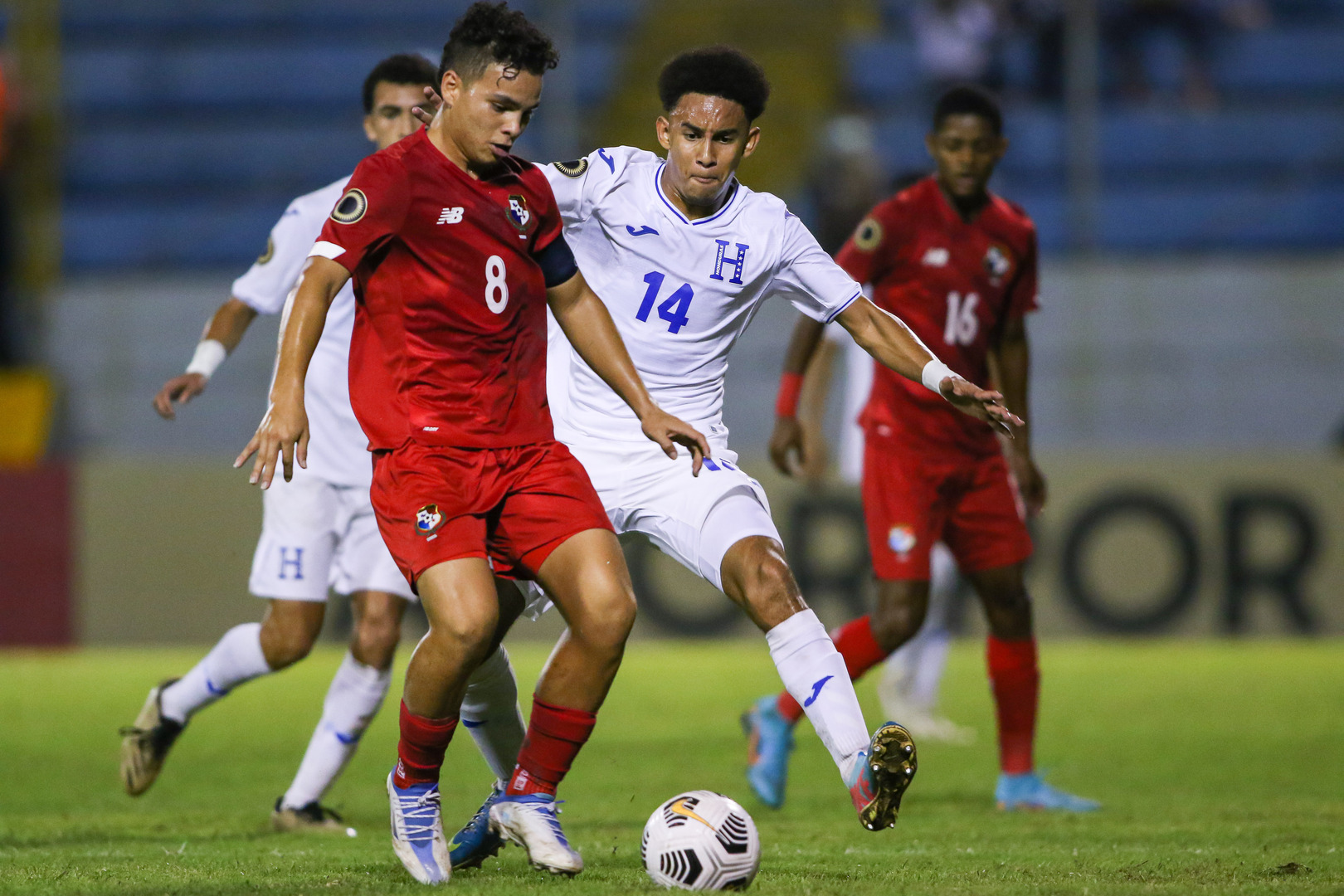 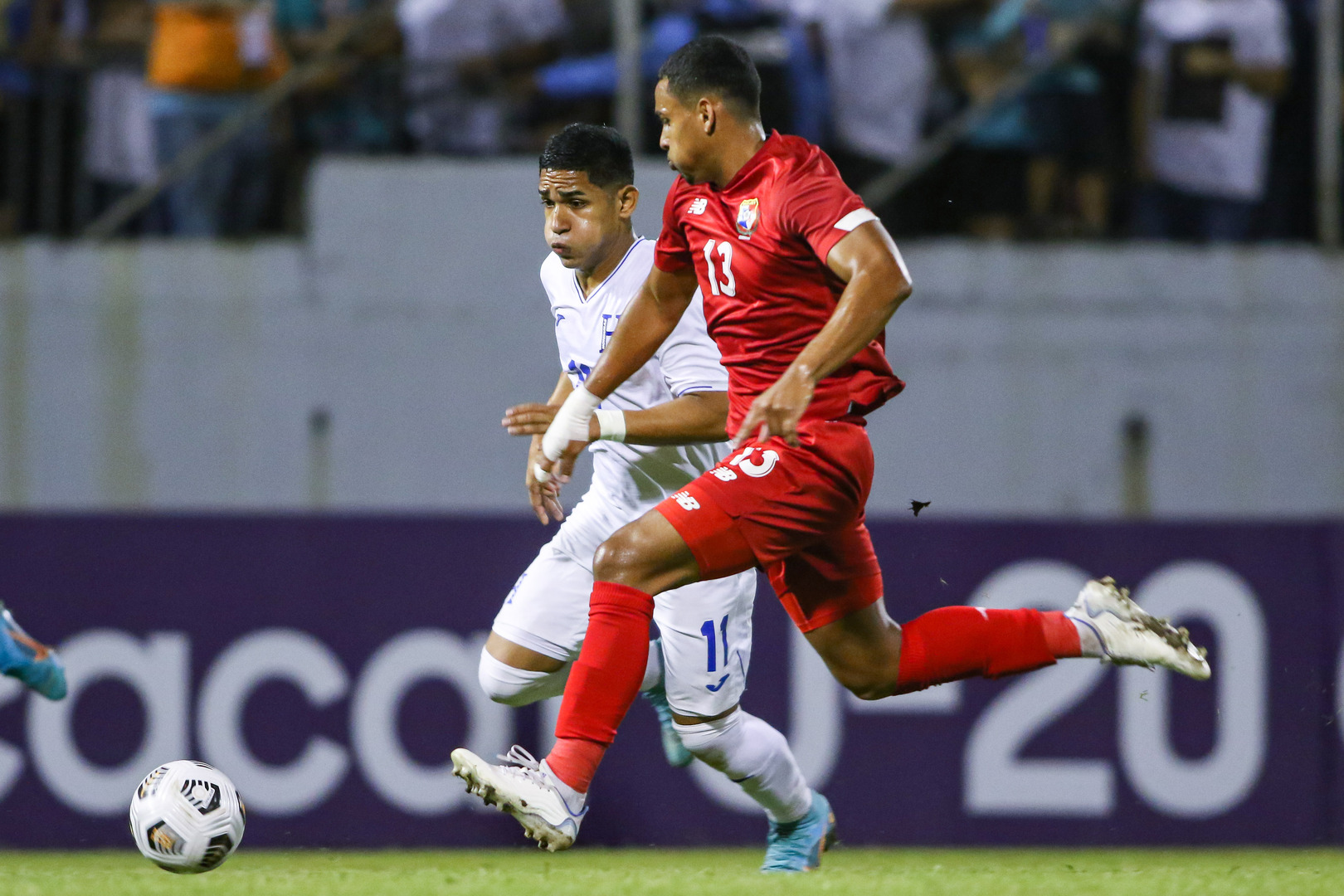 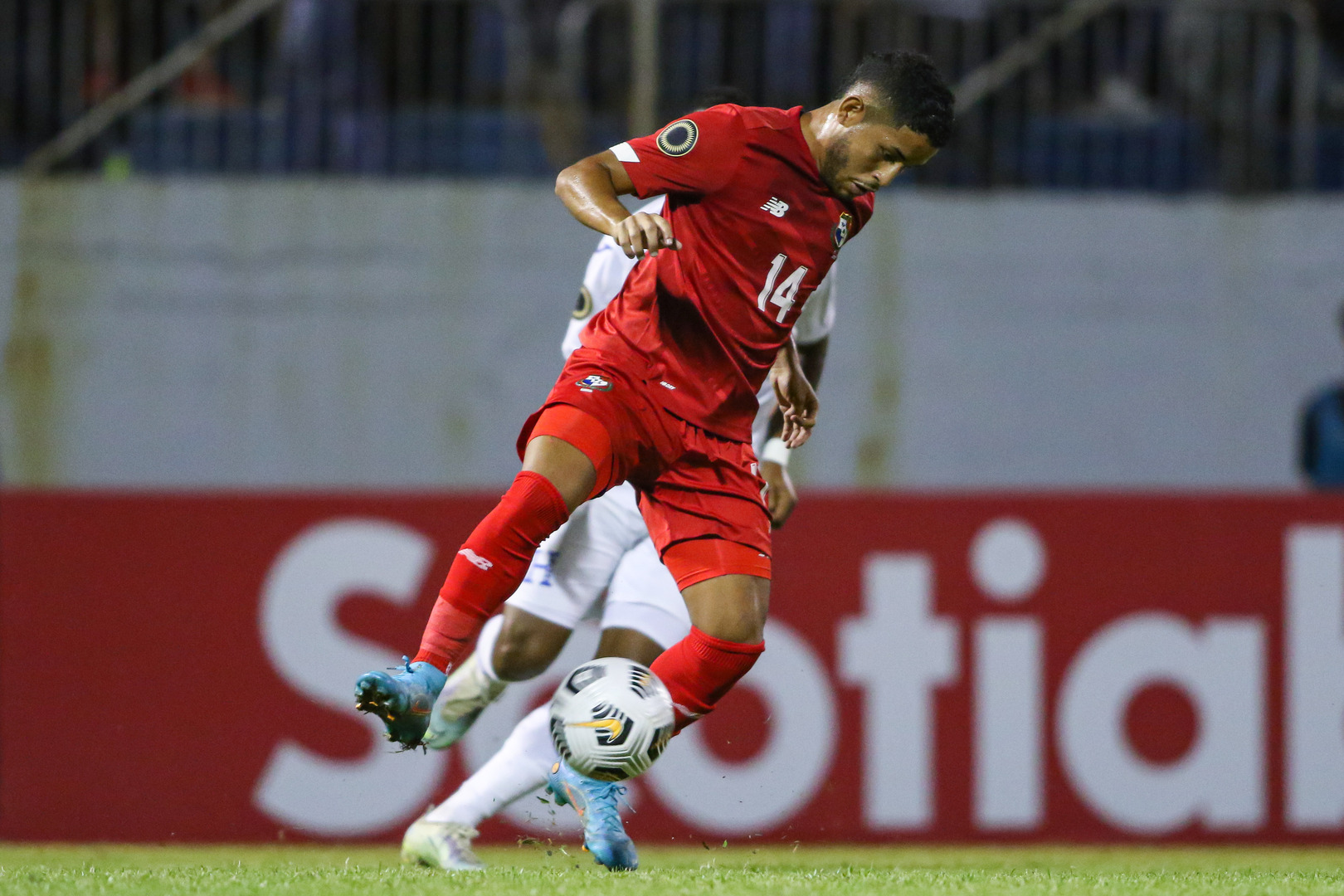 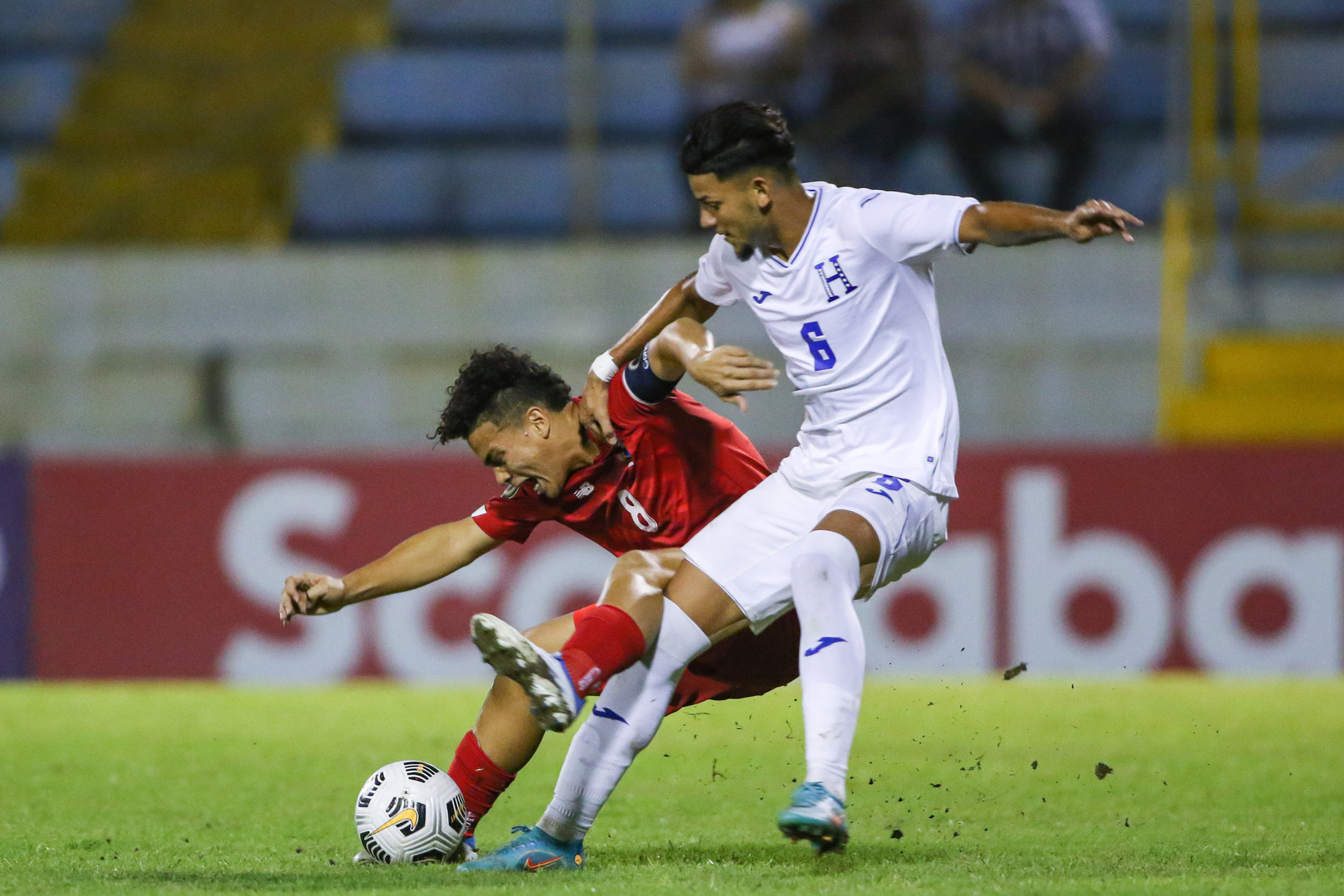