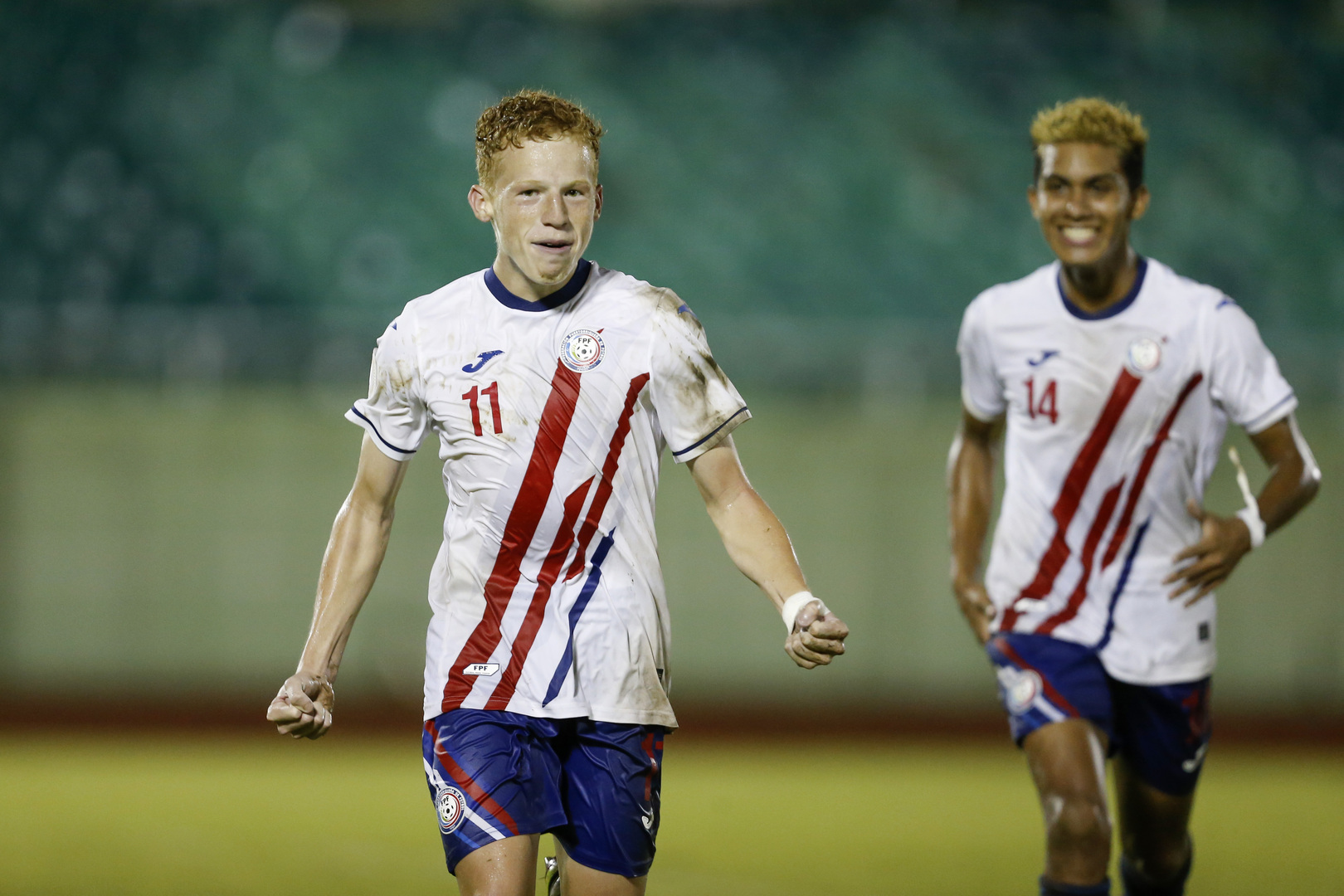 Jeremy de Leon (left) and his teammate Daniel Cruz Jr. of Puerto Rico celebrates after scoring against Bermuda in a Group C match of the Concacaf U20 Qualifiers on November 10, 2021.

DOMINICAN REPUBLIC – Puerto Rico and Nicaragua punched their tickets to the 2022 Concacaf Men’s Under-20 Championship after winning their respective groups with victorious results on Wednesday at CMU20Q in the Dominican Republic.

The day started off in Group C with an encounter between Barbados and Saint Vincent and the Grenadines and Vincy Heat taking a 2-0 victory by scoring a pair of goals from the penalty spot. Oryan Velox converted the first in the 61’ and Bishon Richards sealed the 2-0 triumph by scoring his in the 68’.

The nightcap in the group was a decisive affair between Puerto Rico and Bermuda, and a 6-0 win was enough to see the Boricuas take the group with six points and the goal difference tiebreaker over Bermuda and Vincy Heat, who each also finished with six points.

The group then came to a close with Nicaragua’s 5-0 win over Guyana, securing the top spot for the Pinoleros and a place in next year’s CMU20.

The action in Group A and Group B will return on Thursday, with British Virgin Islands facing Sint Maarten and Dominca meeting Curacao in Group A. Meanwhile, in Group B, it will be Anguilla taking on Saint Martin and Belize clashing with Dominican Republic. 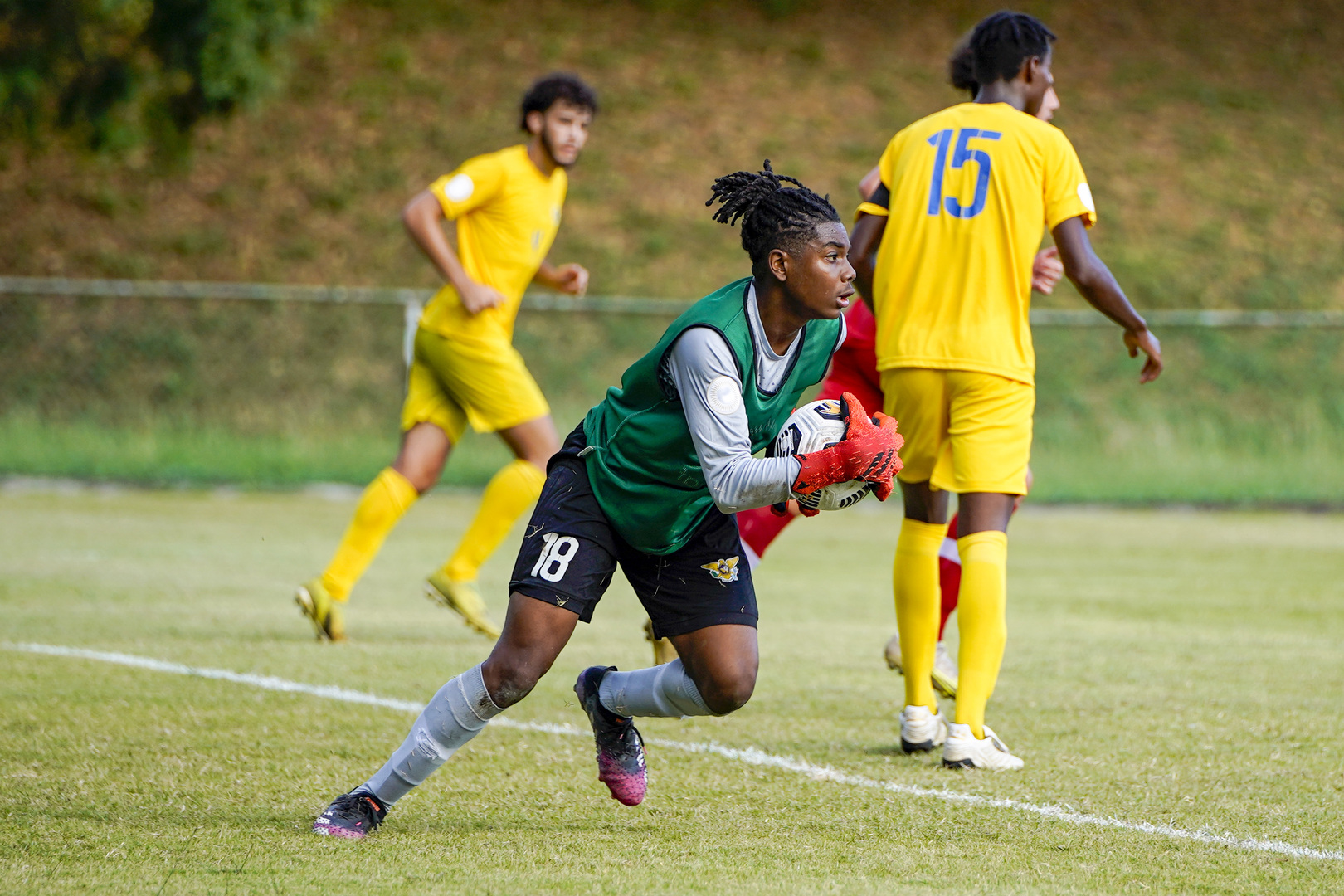 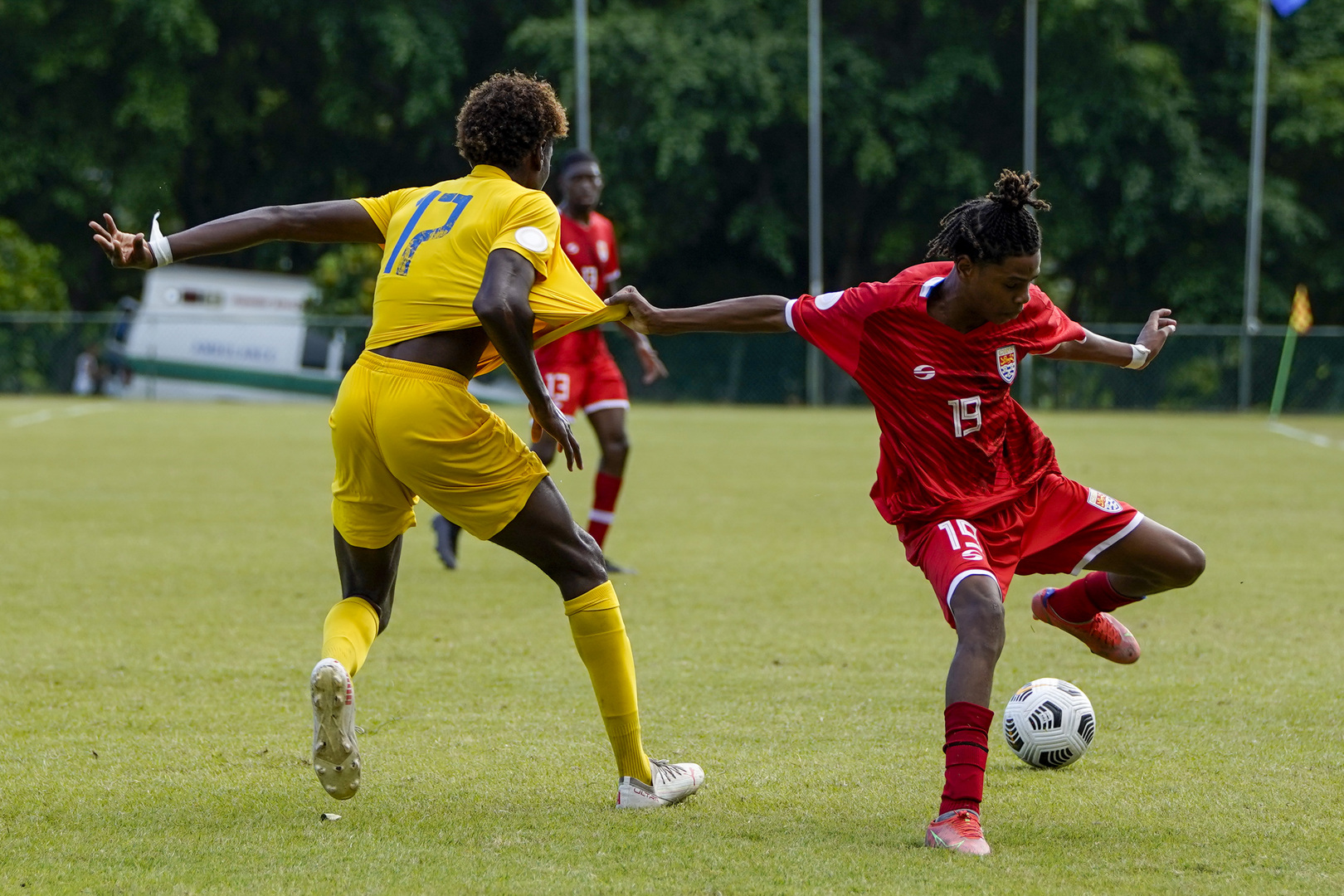 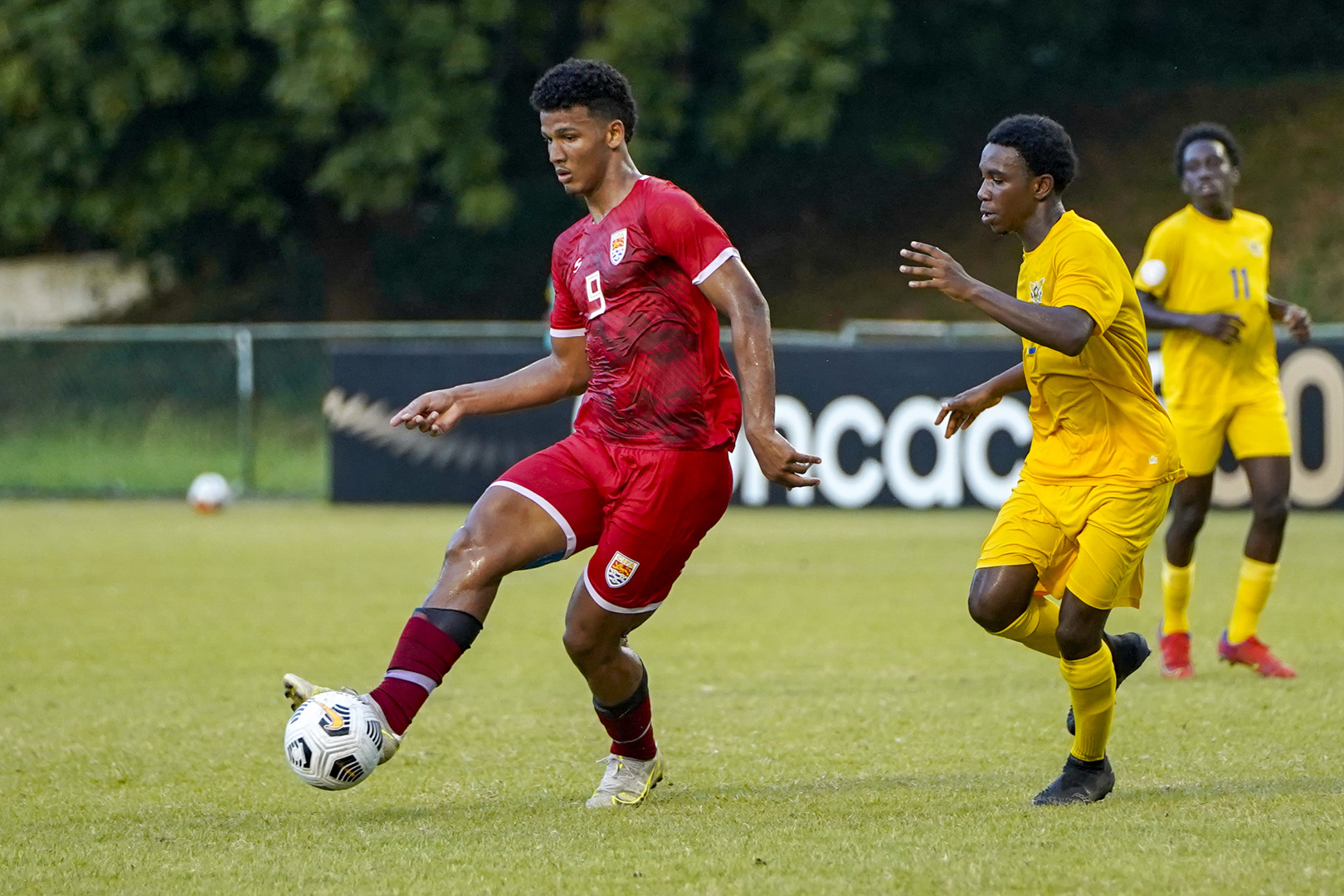 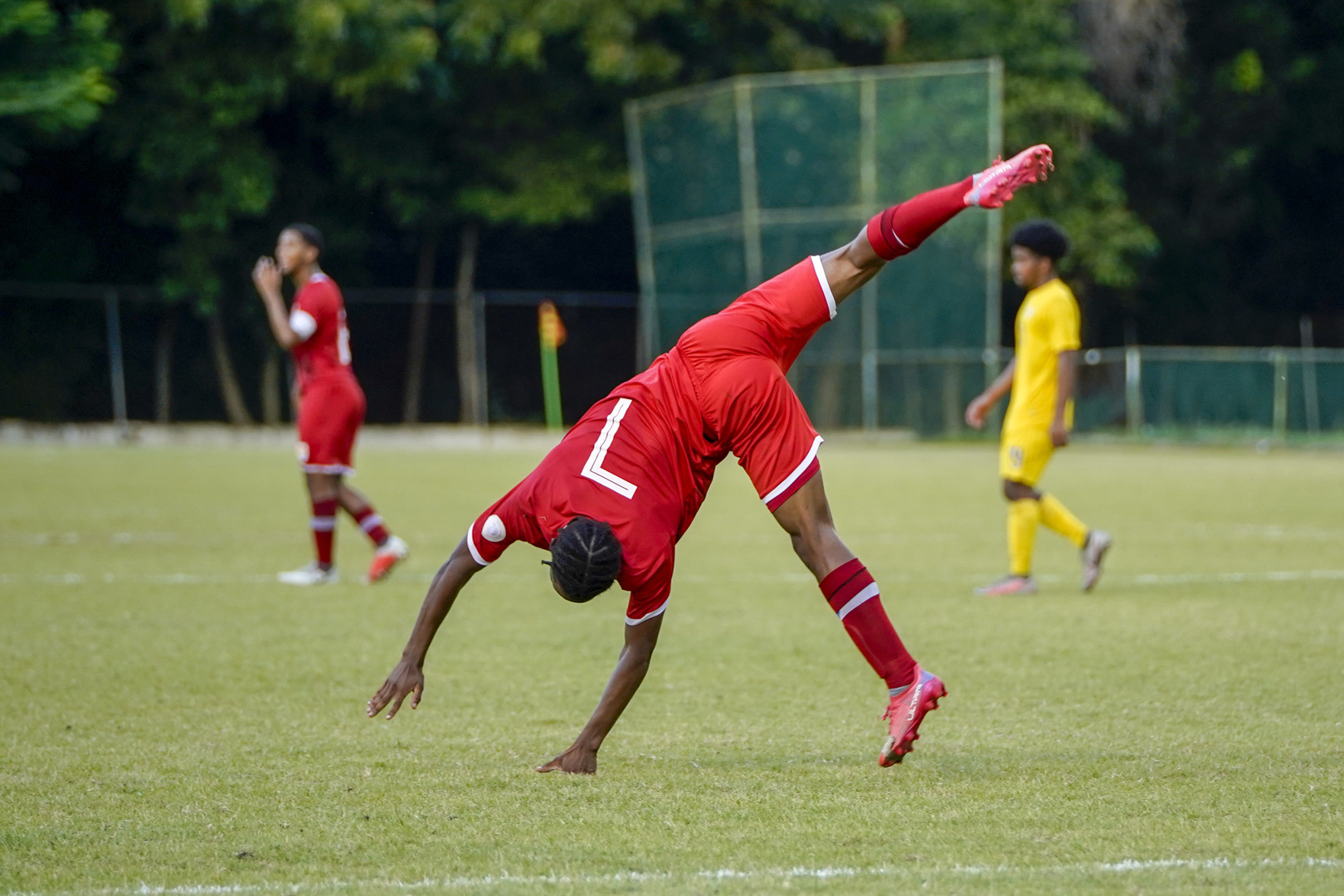 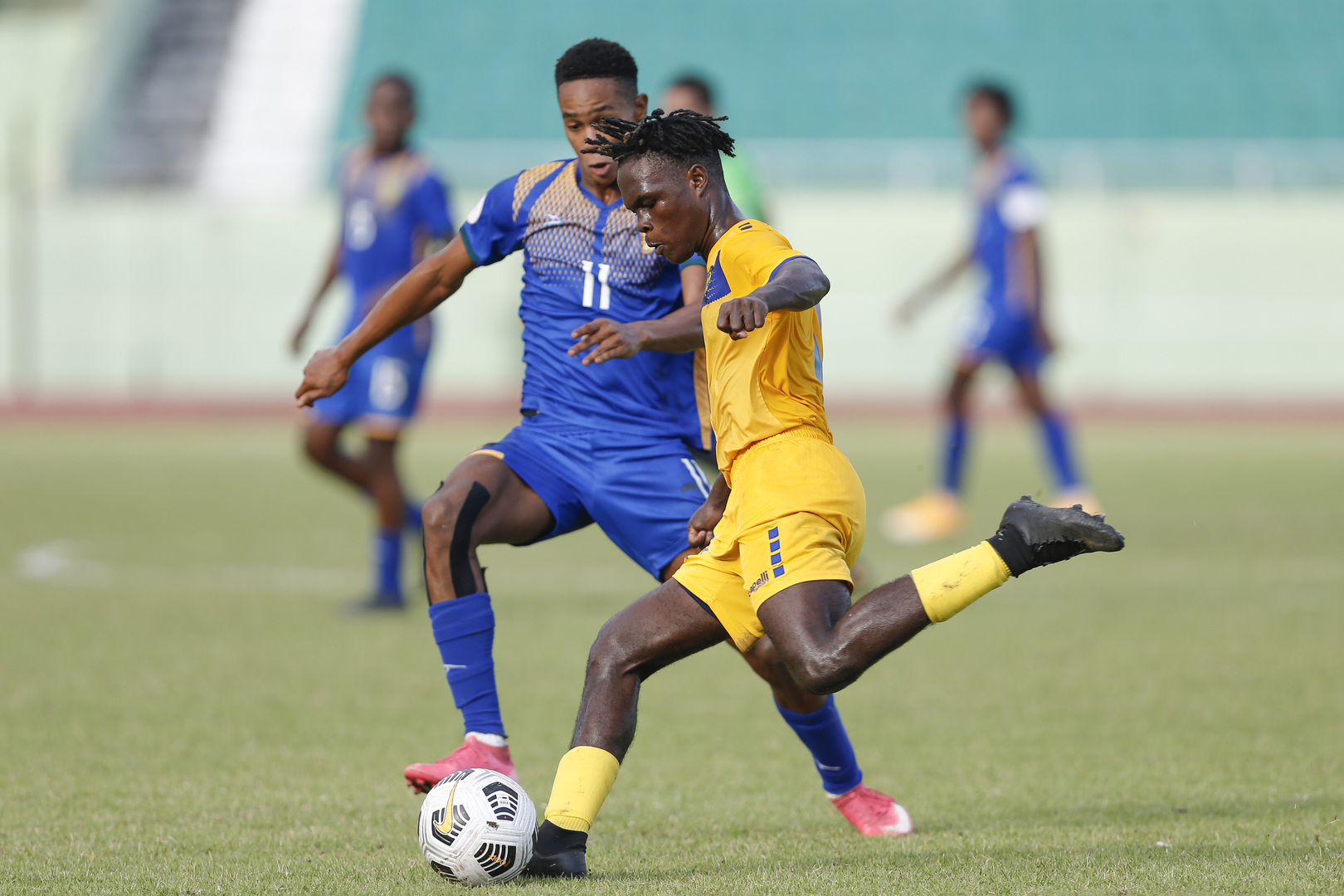 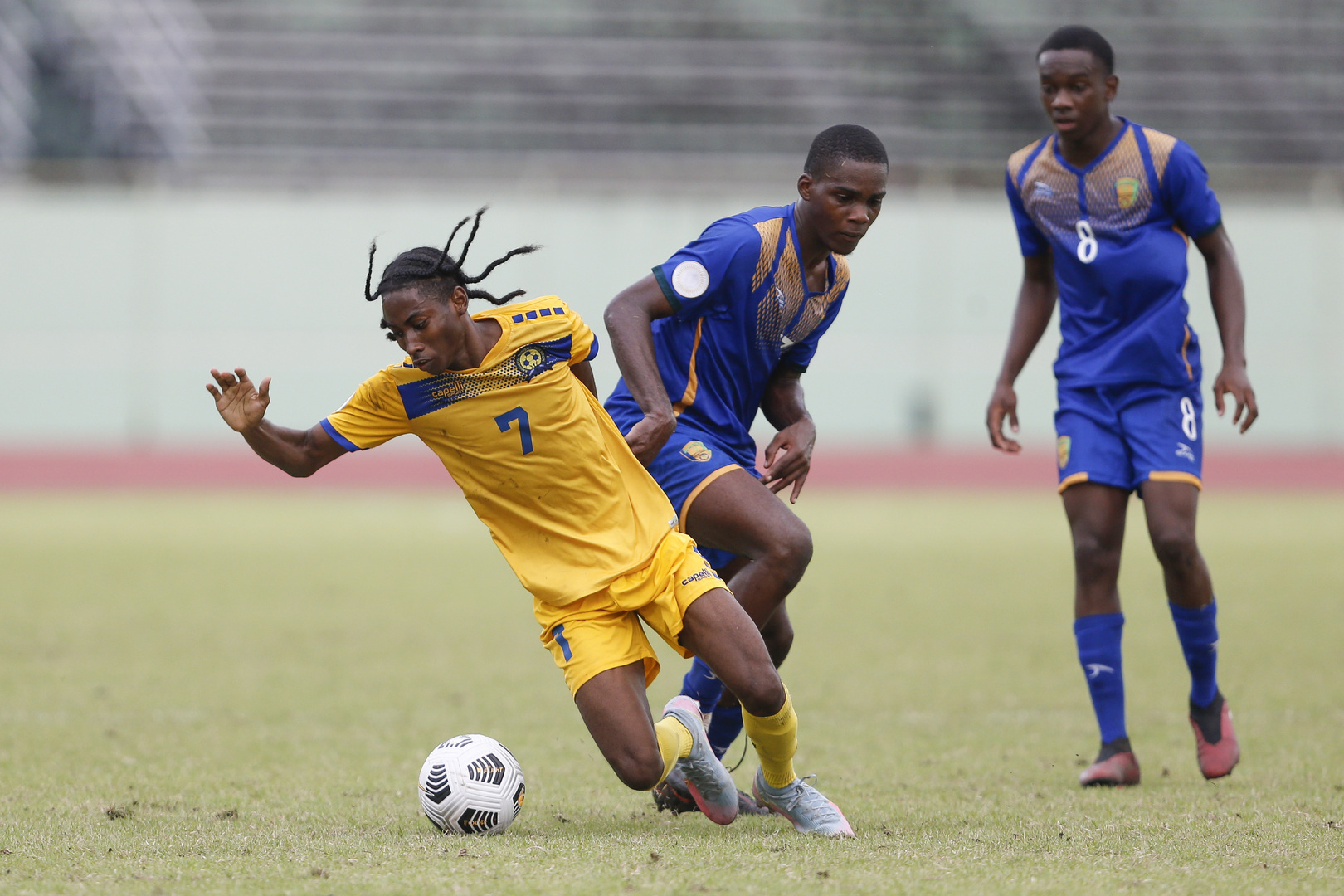 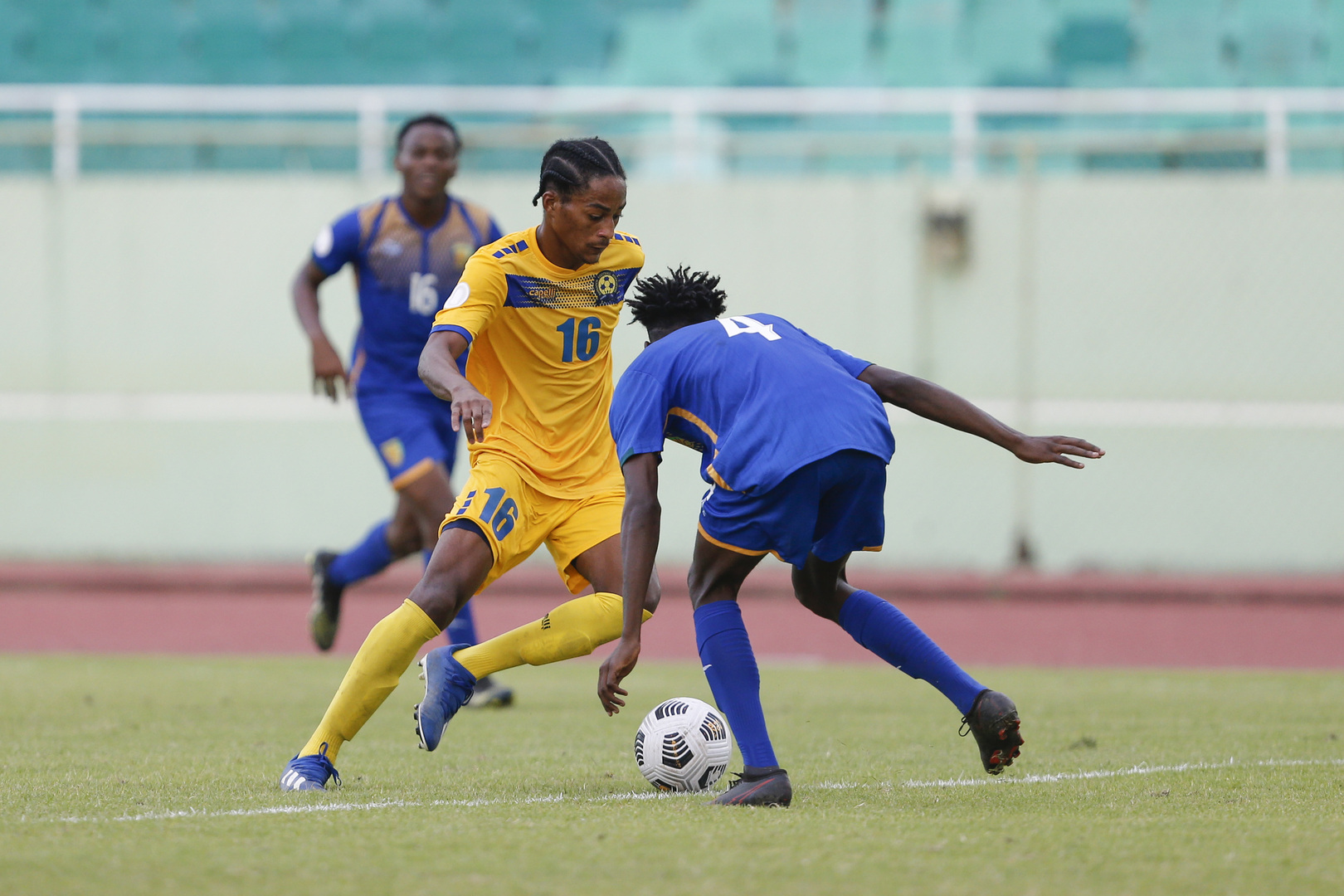 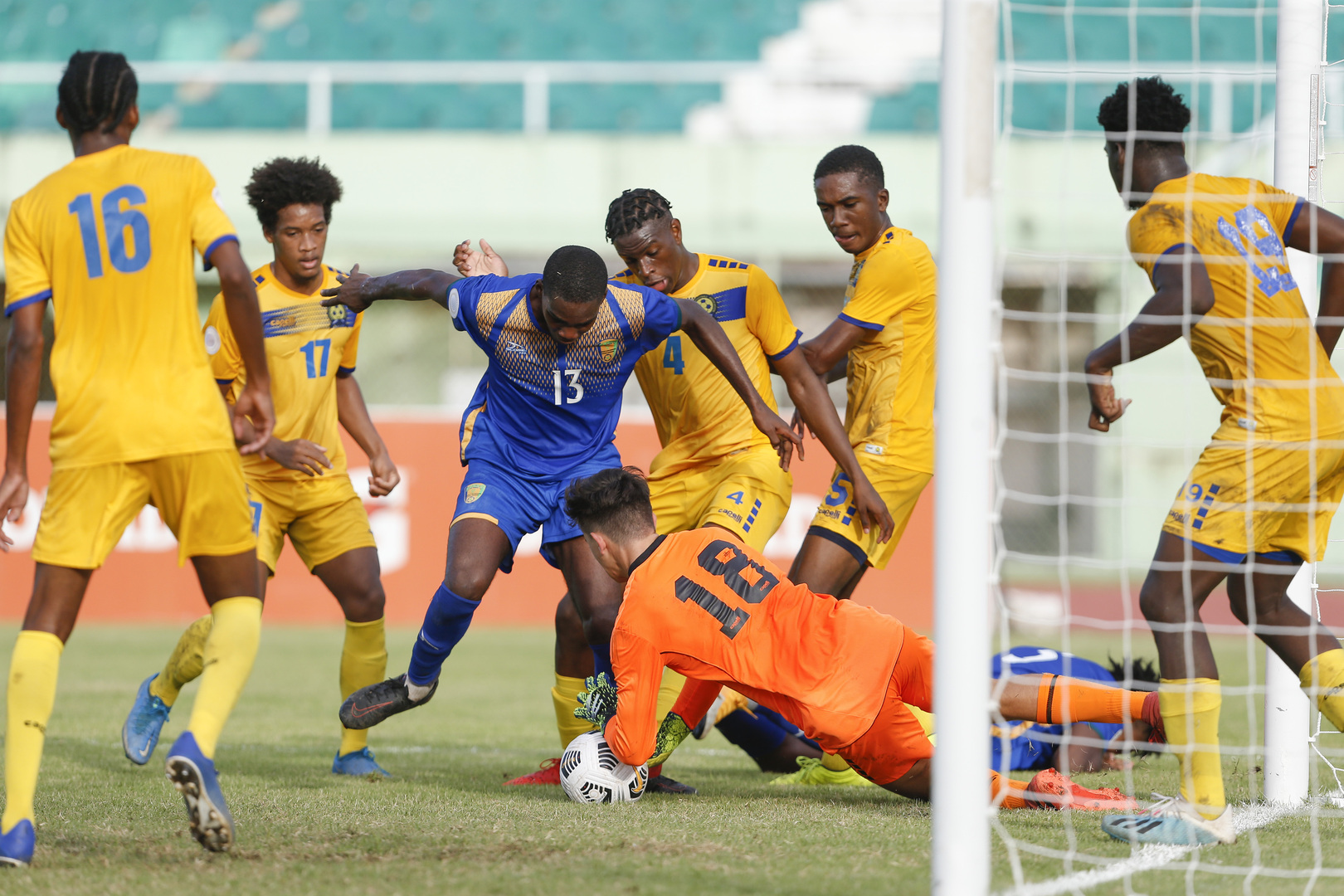 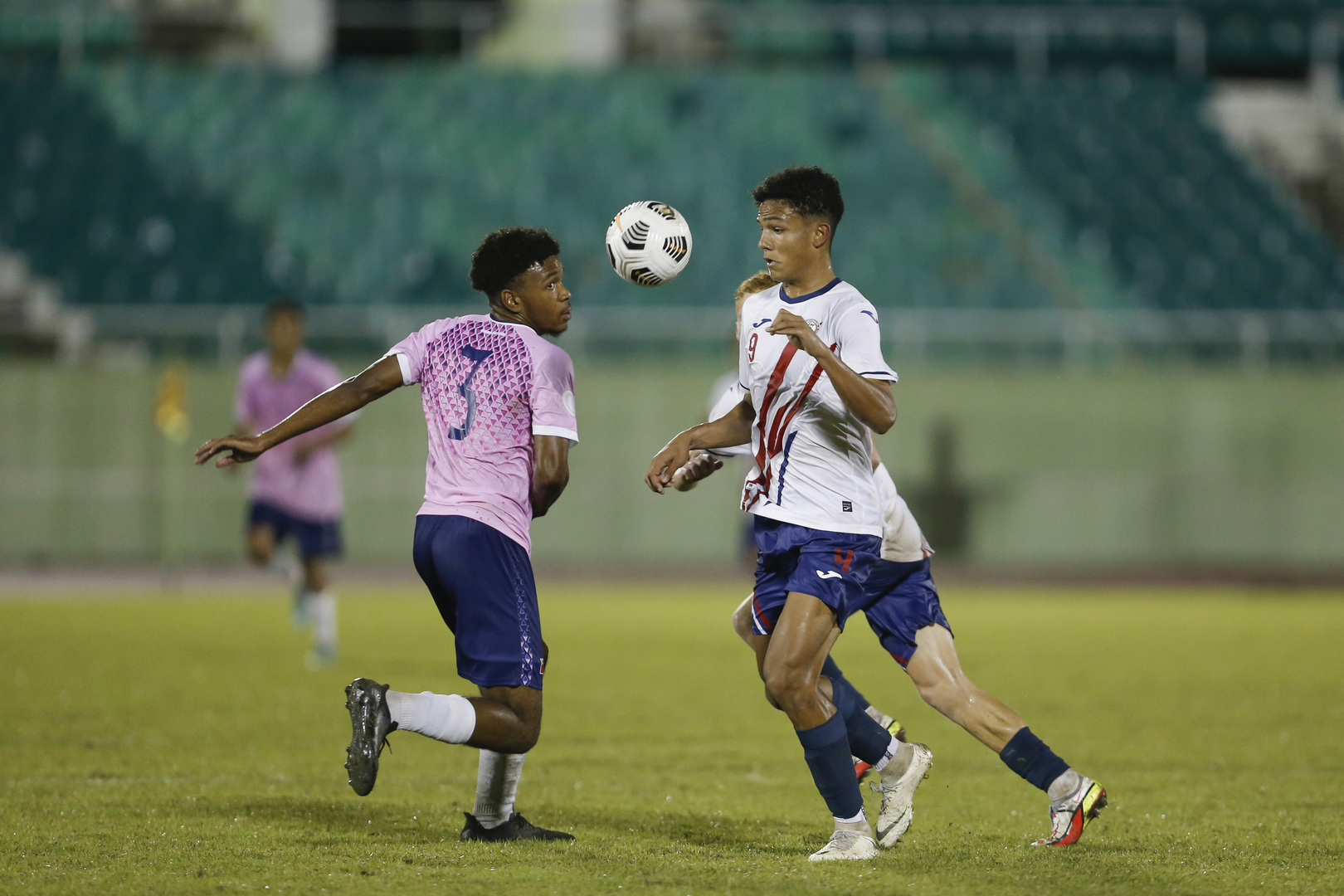 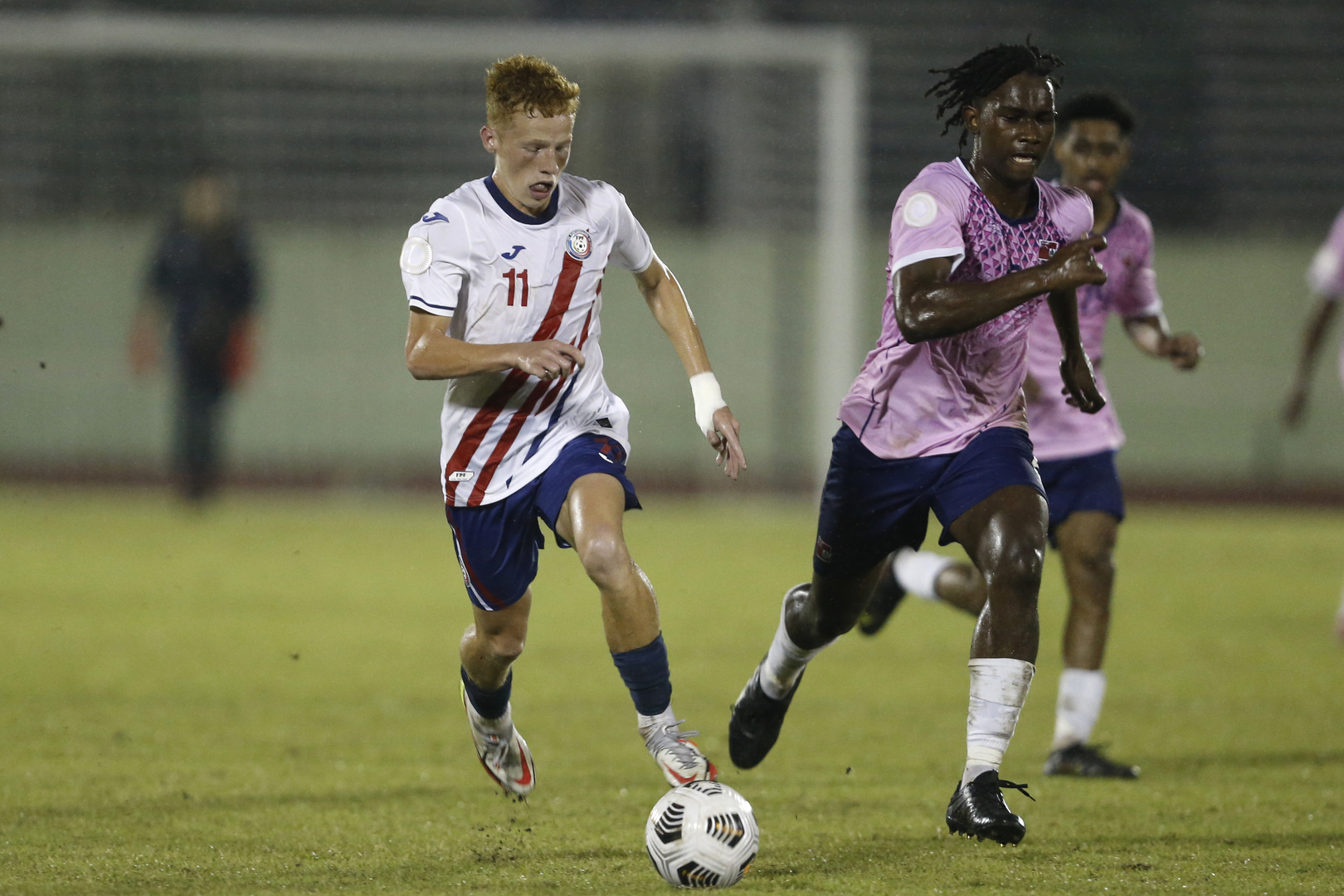 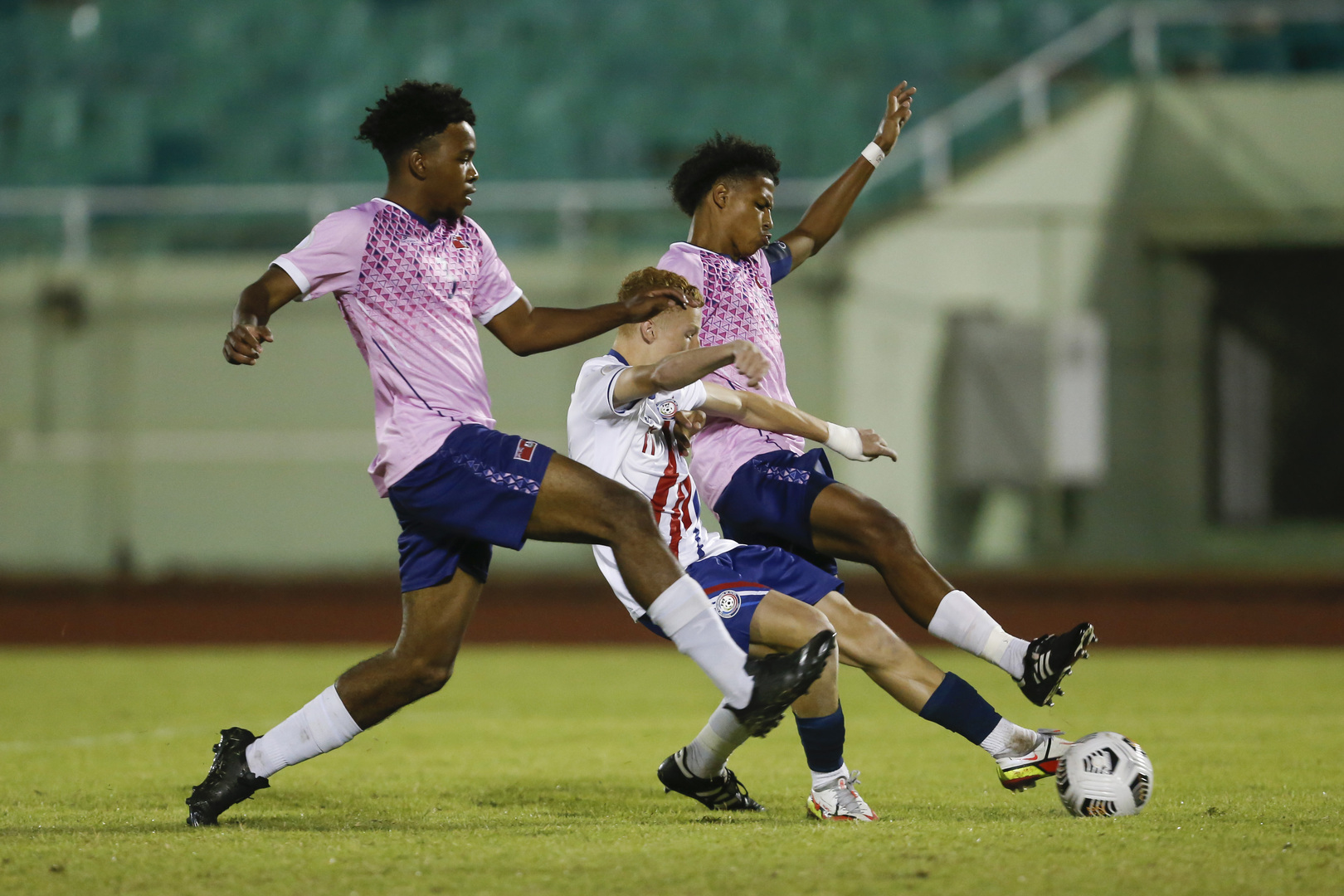 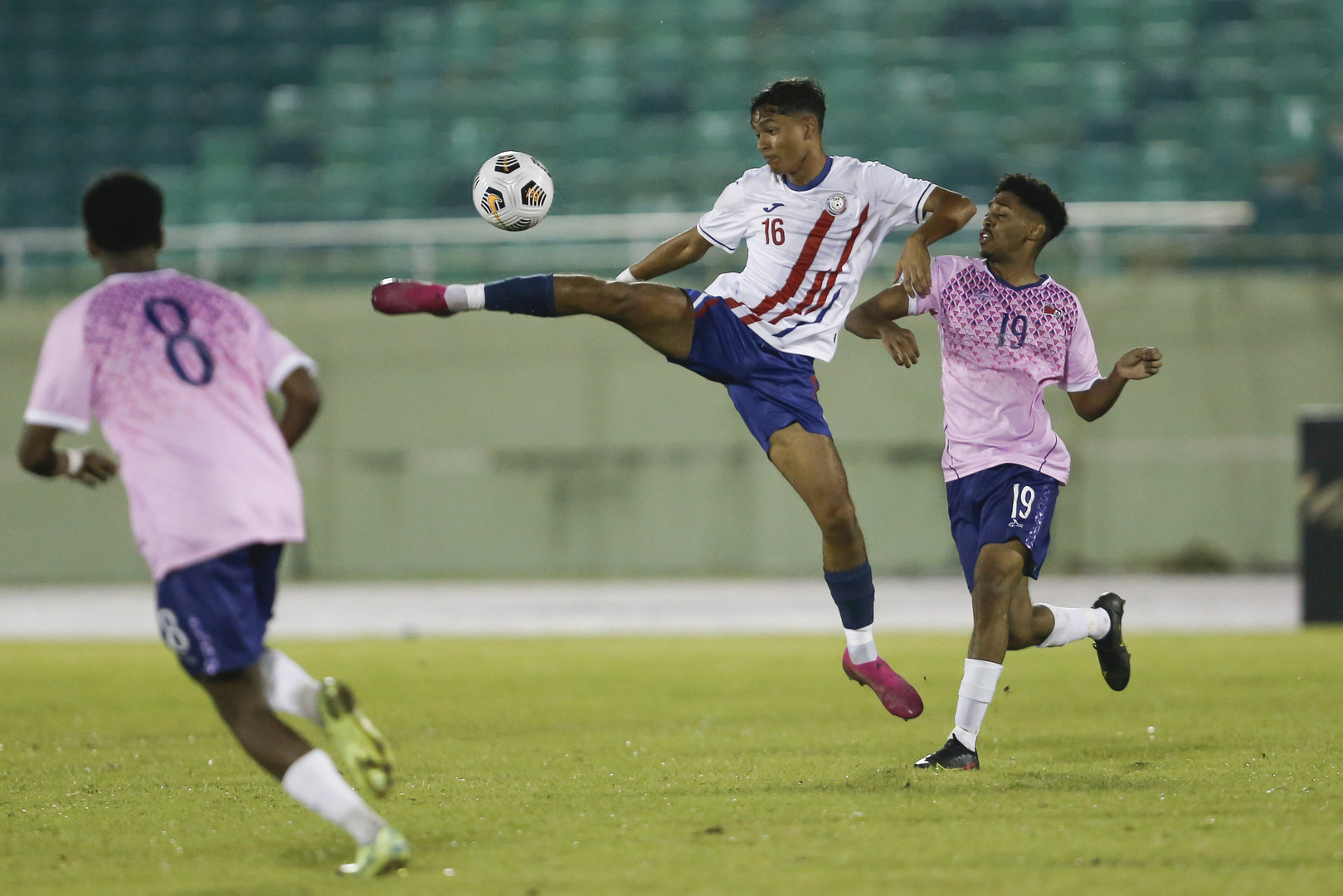 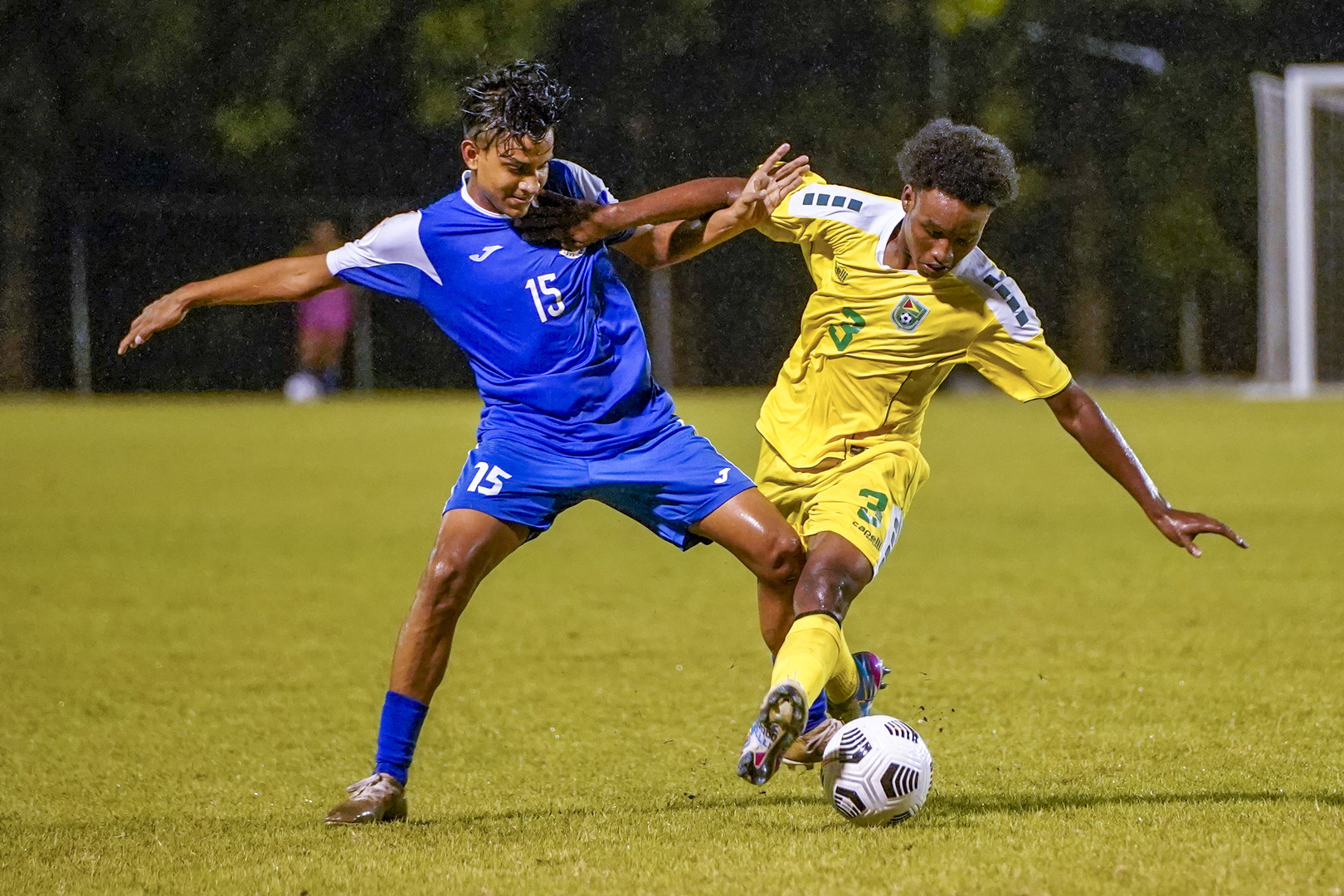 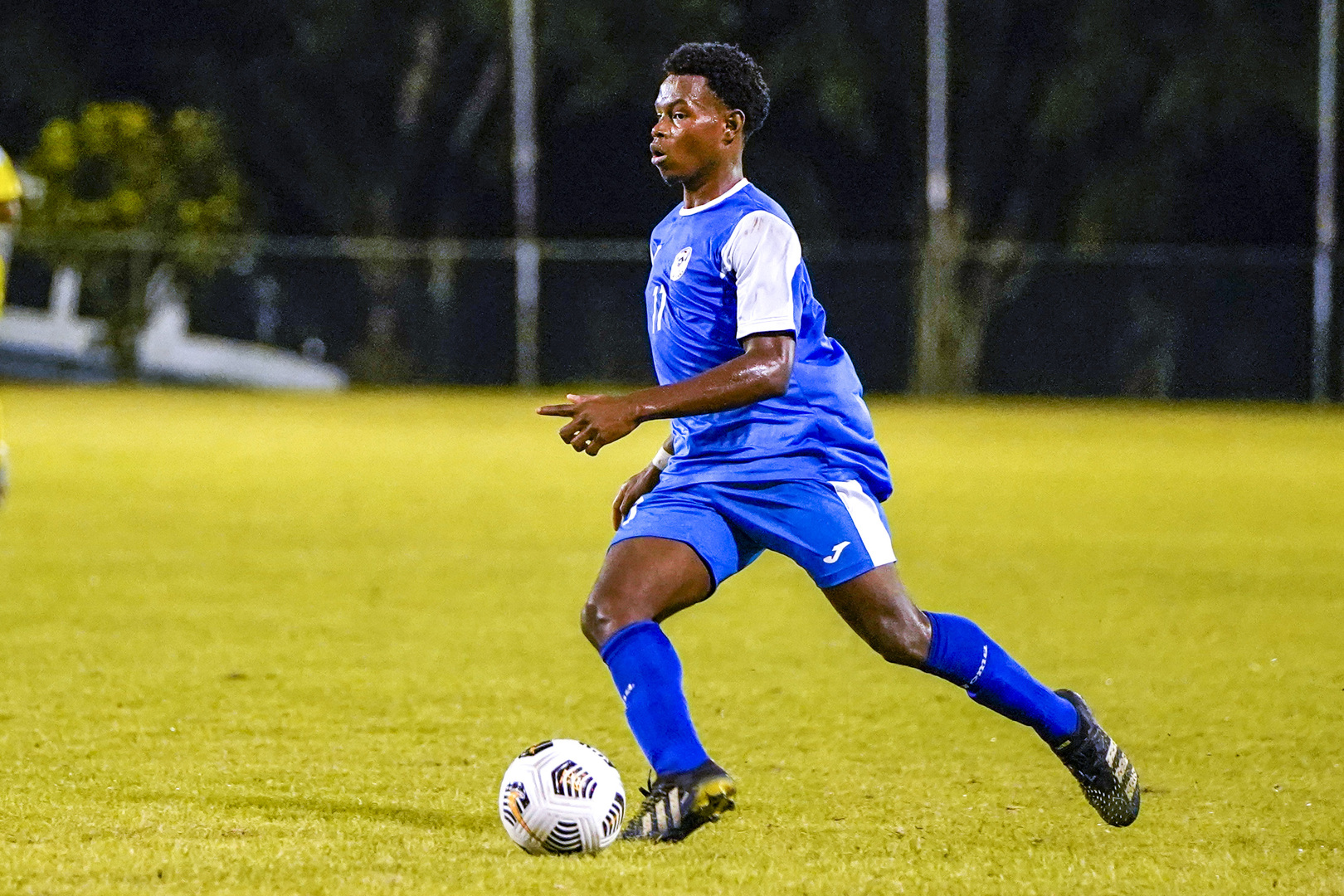 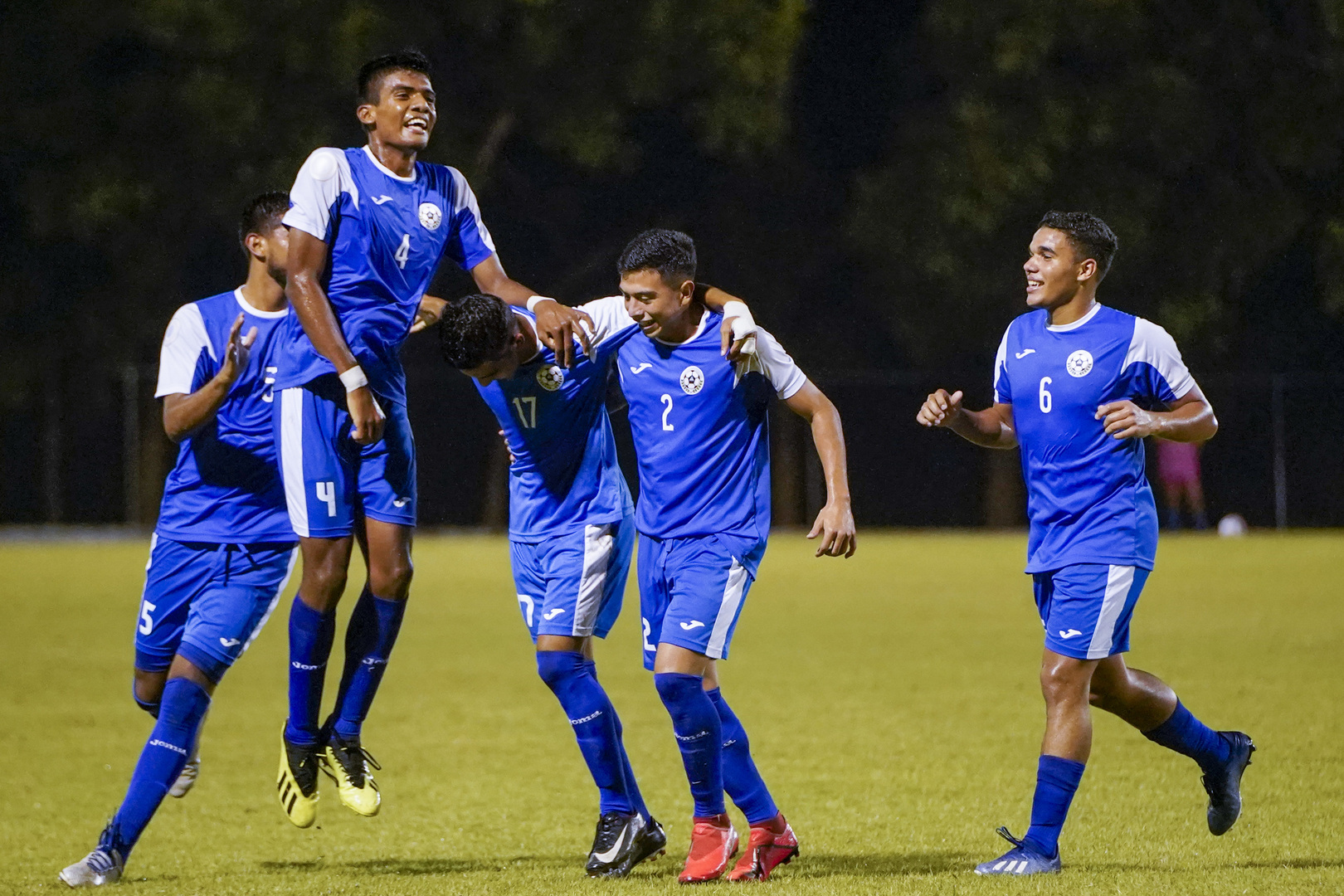