Jamaica, Canada nail down berths in knockout round 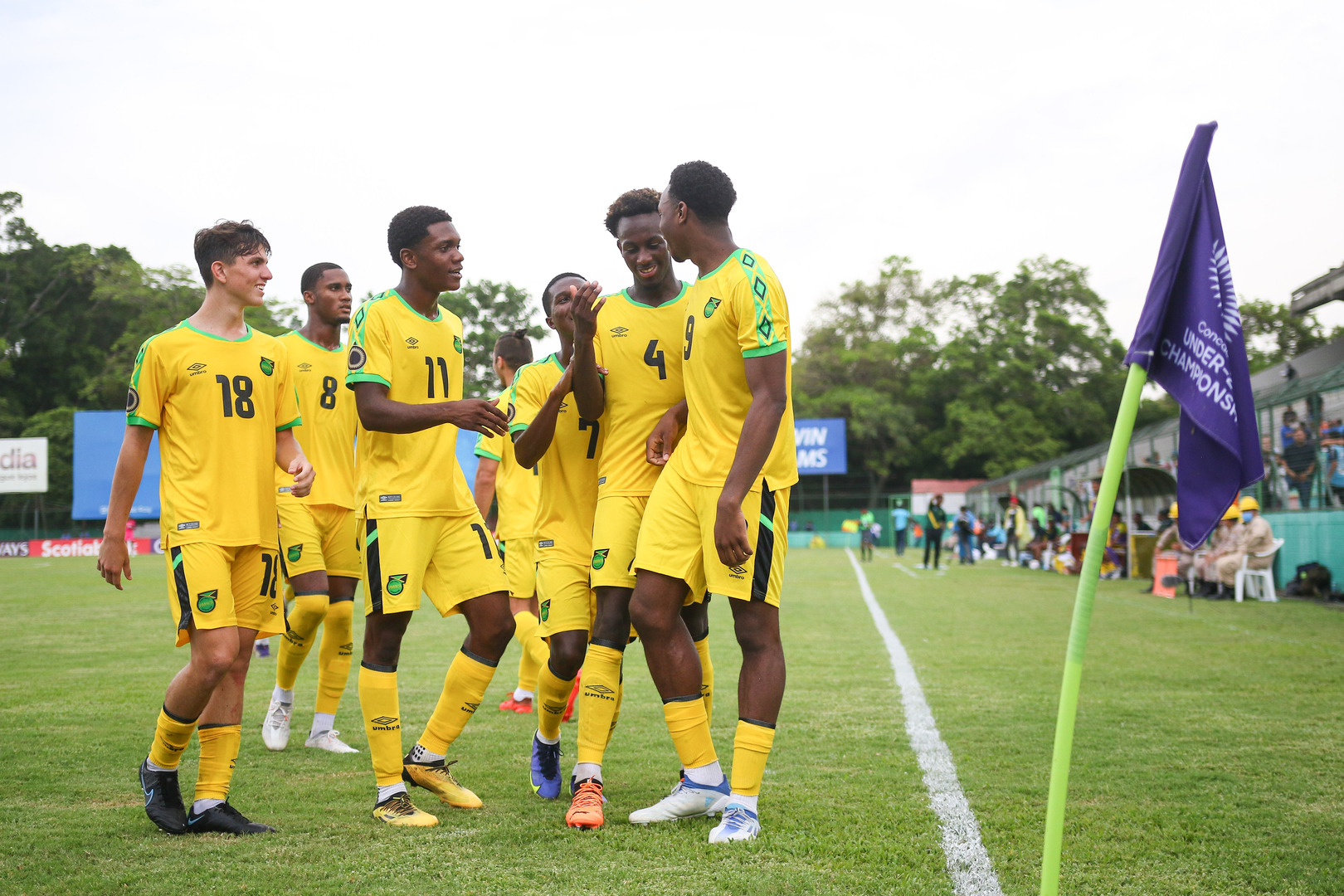 Jamaica became the third team from Group H to reach the knockout round after posting a 2-0 win over Antigua and Barbuda at the Estadio Yankel Rosenthal in San Pedro Sula.

Jamaica, Canada nail down berths in knockout round

TEGUCIGALPA, Honduras – Group E and Group H of the 2022 Concacaf Men’s Under-20 Championship in Honduras is now done and dusted following the results of Wednesday’s matches in which Jamaica and Canada both nailed down spots in the Round of 16.

The day in Group E started at the Estadio Nacional in Tegucigalpa where Canada defeated Saint Kitts and Nevis, 4-0, to punch their ticket to the knockout round.

Things stood on a knife’s edge until just shy of the hour mark when Canada finally broke through for the first goal in the 59’ courtesy of Tiago Coimbra. Six minutes later in the 65’ the advantage was 2-0 on a long-range strike from Matthew Catavolo.

Canada kept their foot on the gas and stretched the lead to 3-0 on a left-footed finish from Lowell Wright in the 78’. Mael Henry then rounded out the 4-0 scoreline in the 80’ with a clever back-heel into net.

In the group’s second match, the U.S. nailed down the top spot thanks to a 3-0 win over Cuba.

Quinn Sullivan was the big star thanks to his hat trick before halftime. Sullivan scored in the 2’, 8’ and 43’ to give the U.S. a commanding lead that they held onto until the final whistle.

Jamaica became the third team from Group H to reach the knockout round after posting a 2-0 win over Antigua and Barbuda at the Estadio Yankel Rosenthal in San Pedro Sula.

Zion Scarlett gave the Reggae Boyz a 1-0 lead in the 41’ on a composed left-footed finish before Jahmari Clarke added on an insurance goal in the 81’ for the 2-0 final.

After a hard-fought first 45 minutes, the game’s lone goal would come in the 59’ via the penalty spot, with Jeyson Contreras coolly converting a penalty to earn another full three points for the Catrachos. 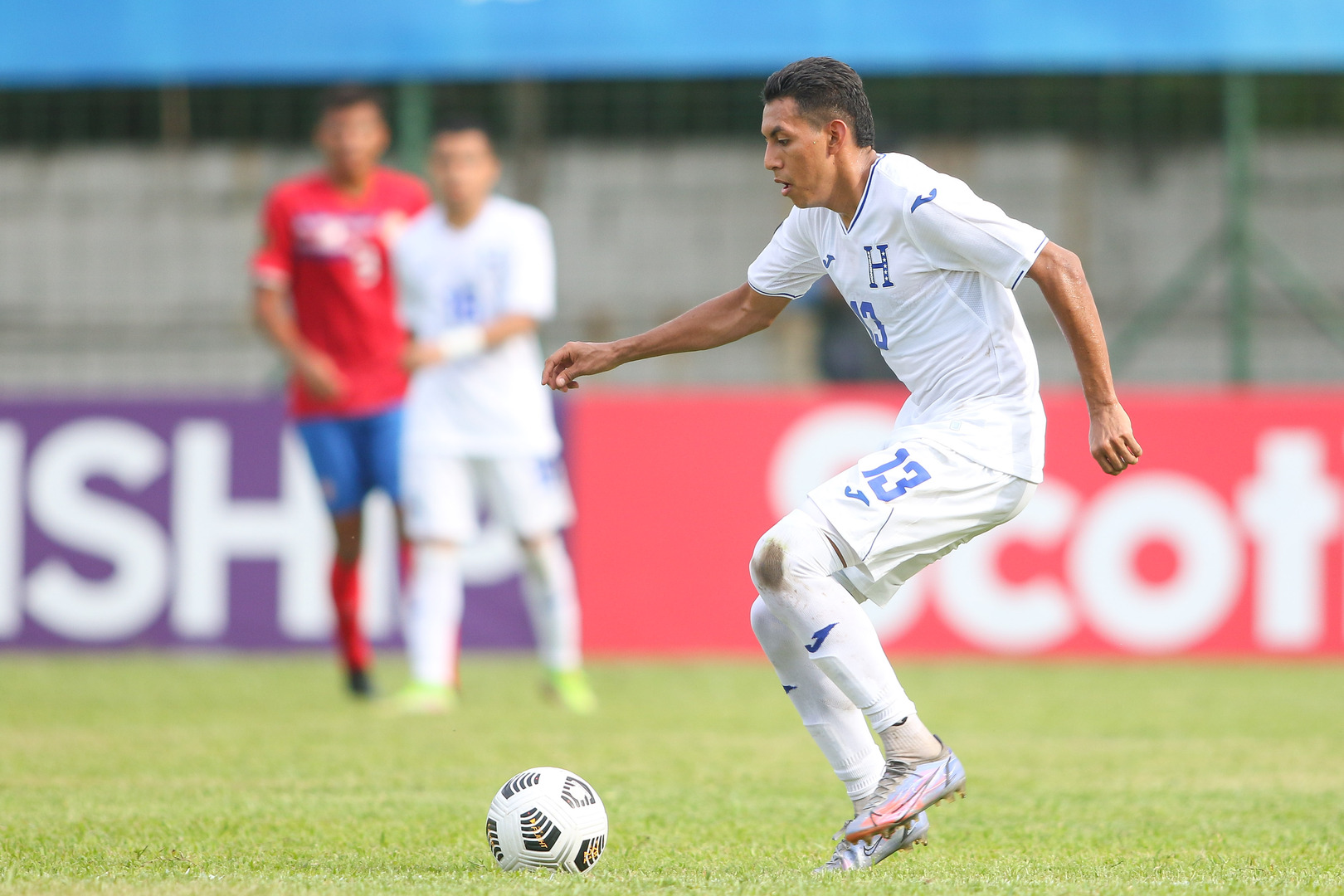 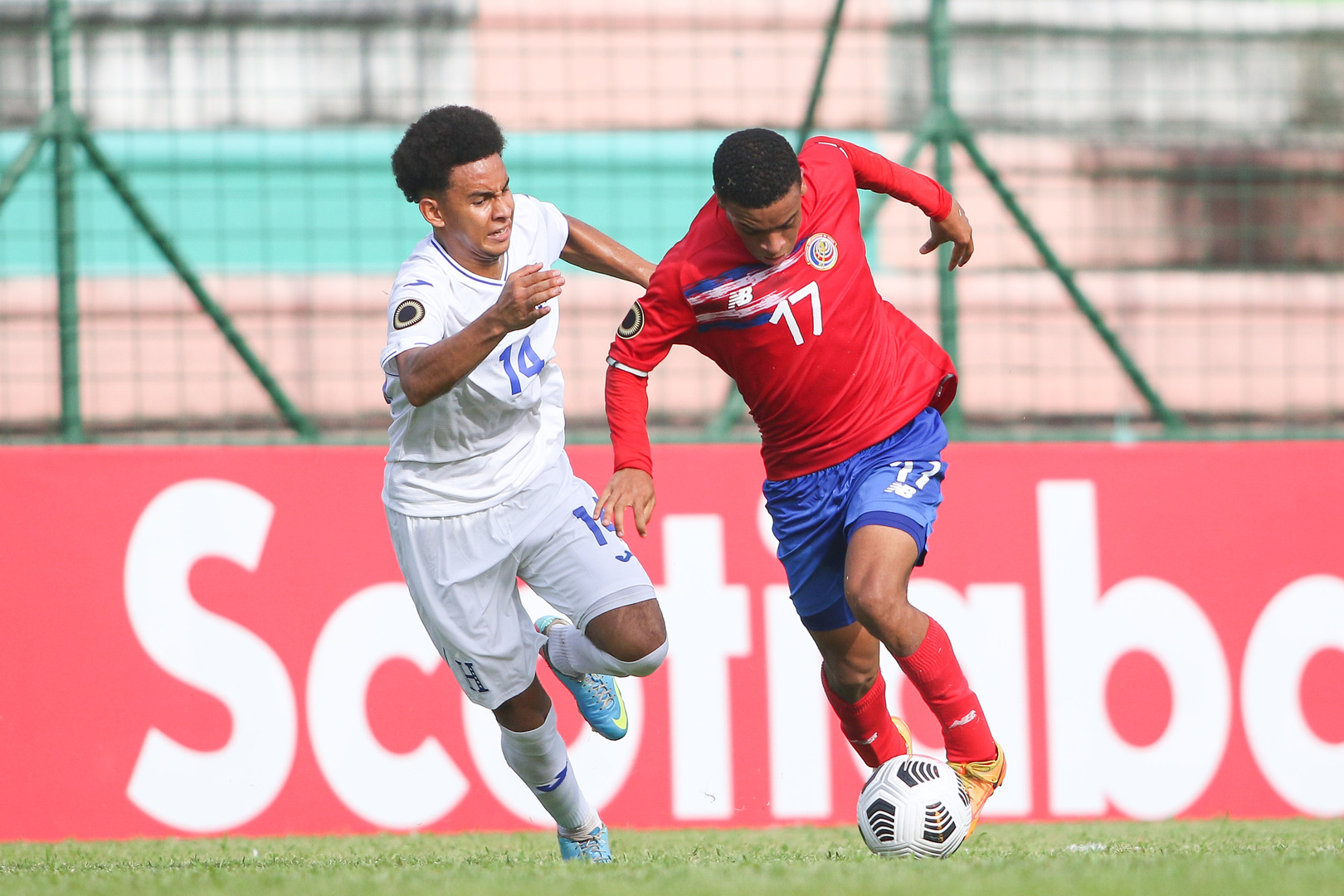 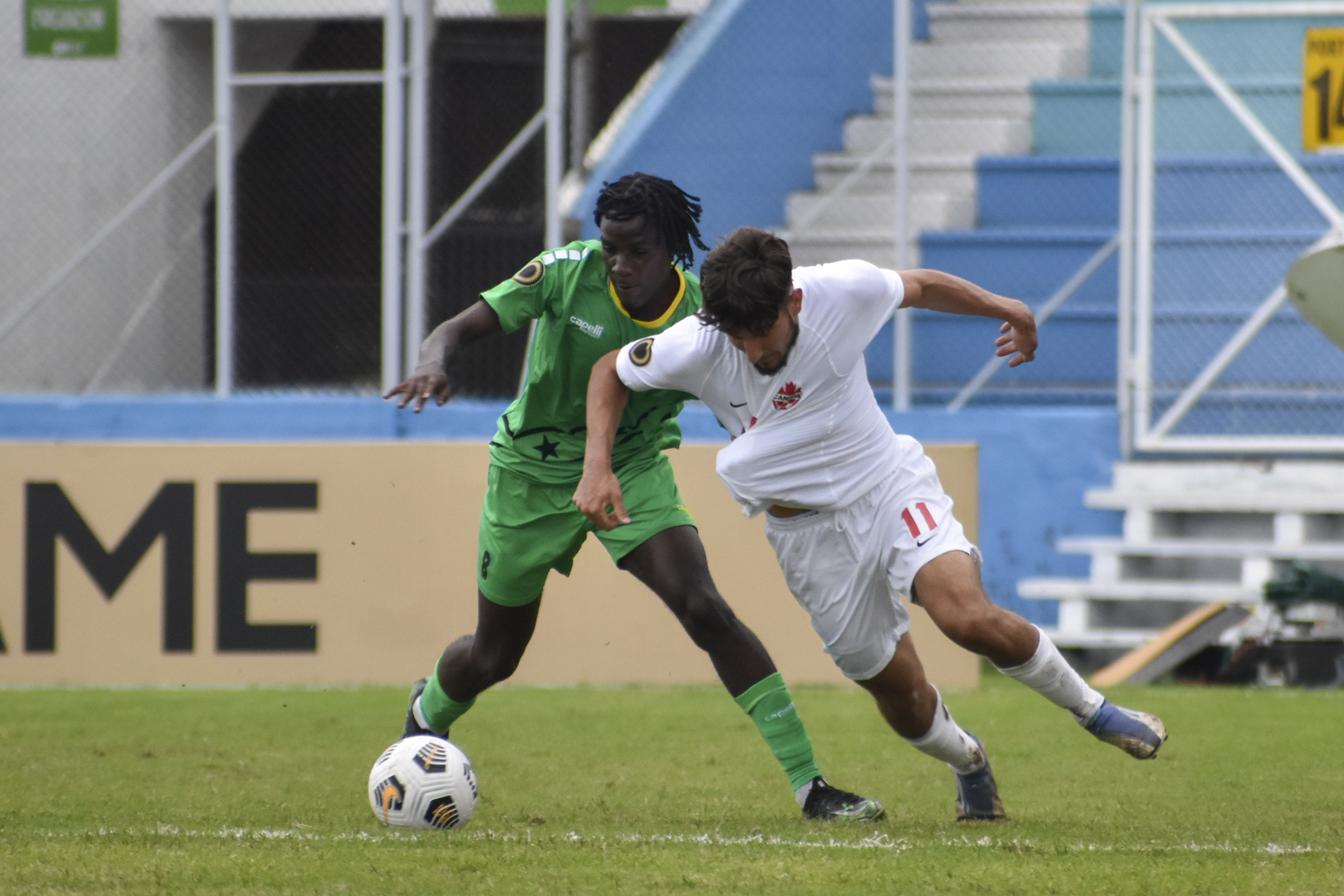 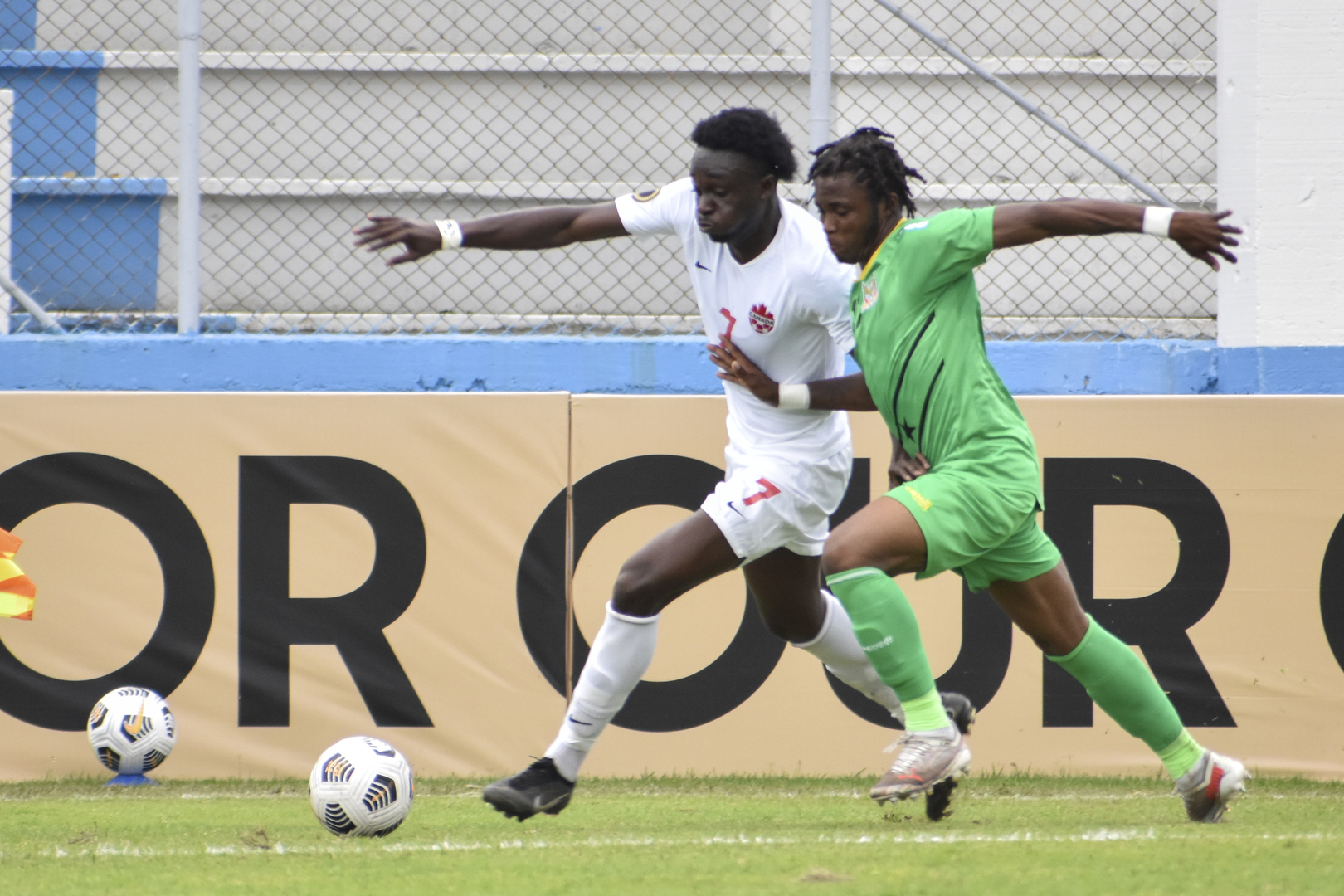 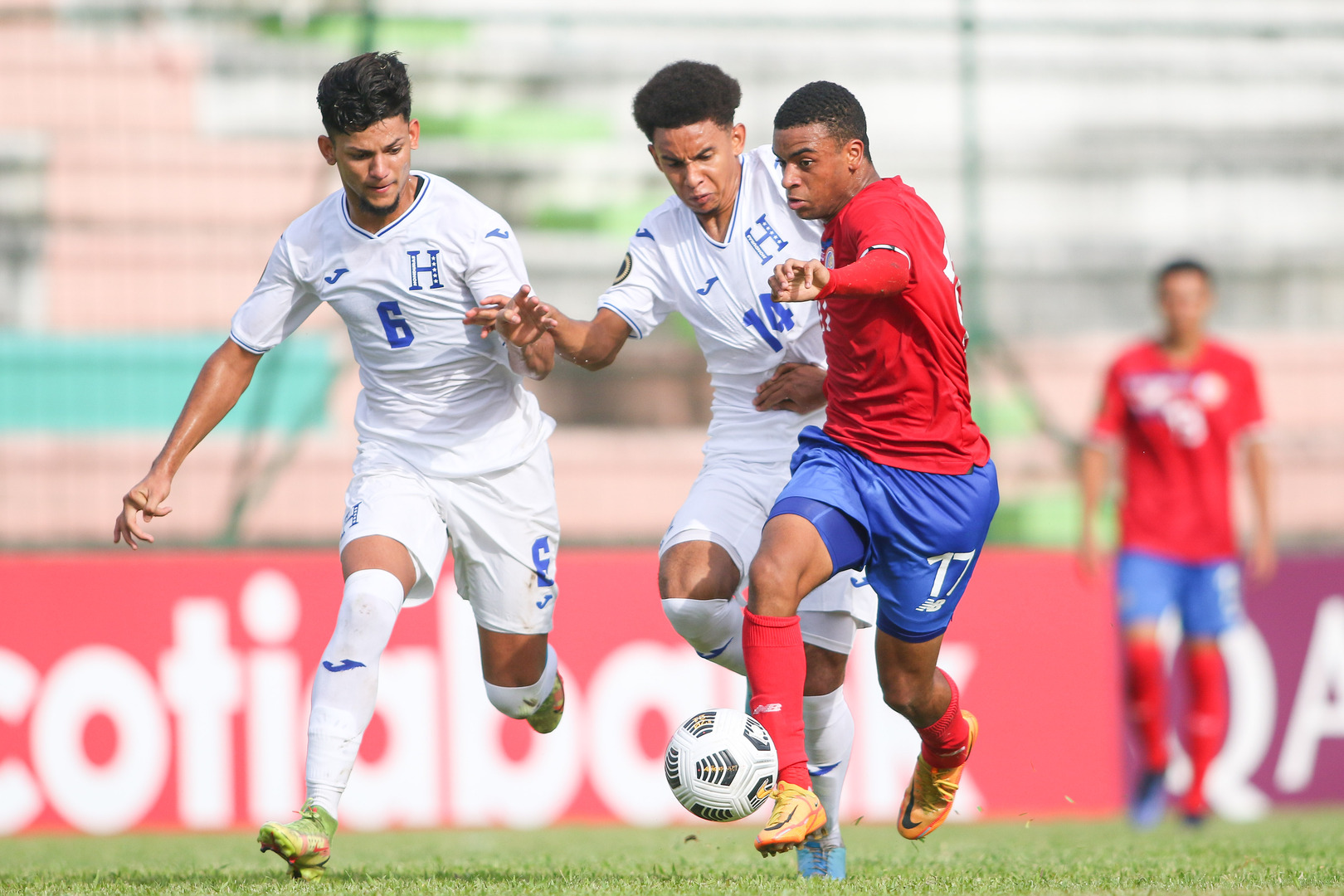 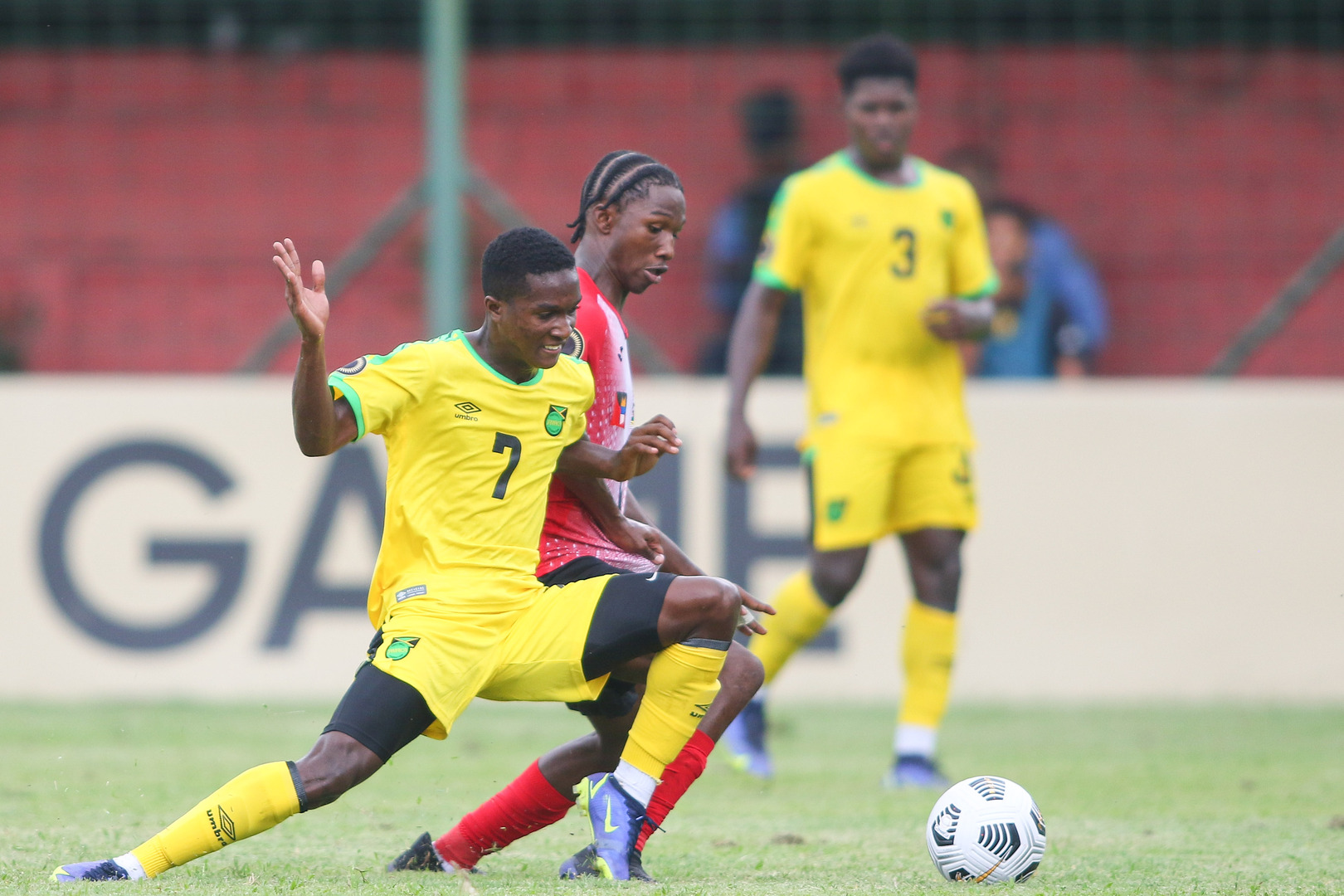 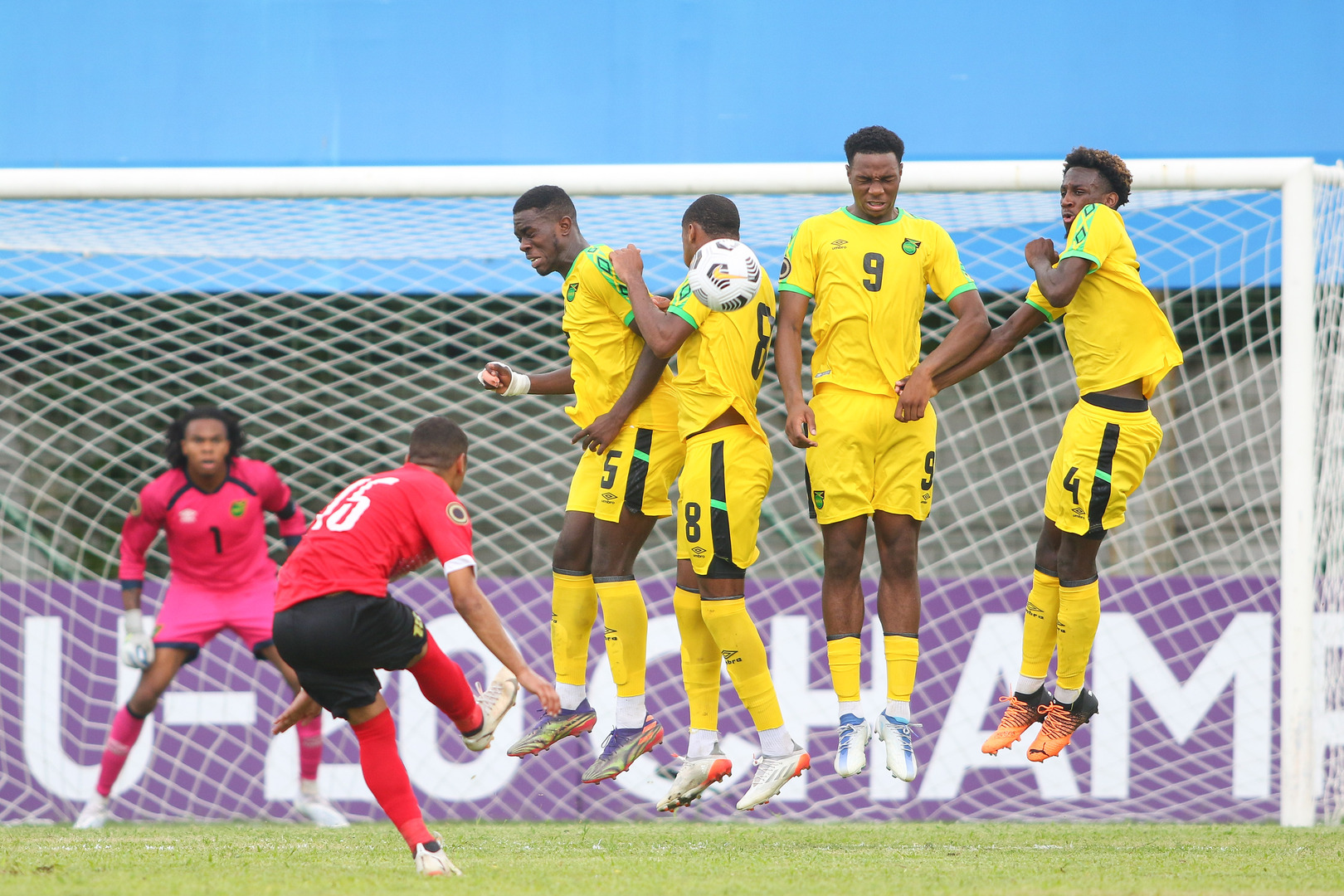 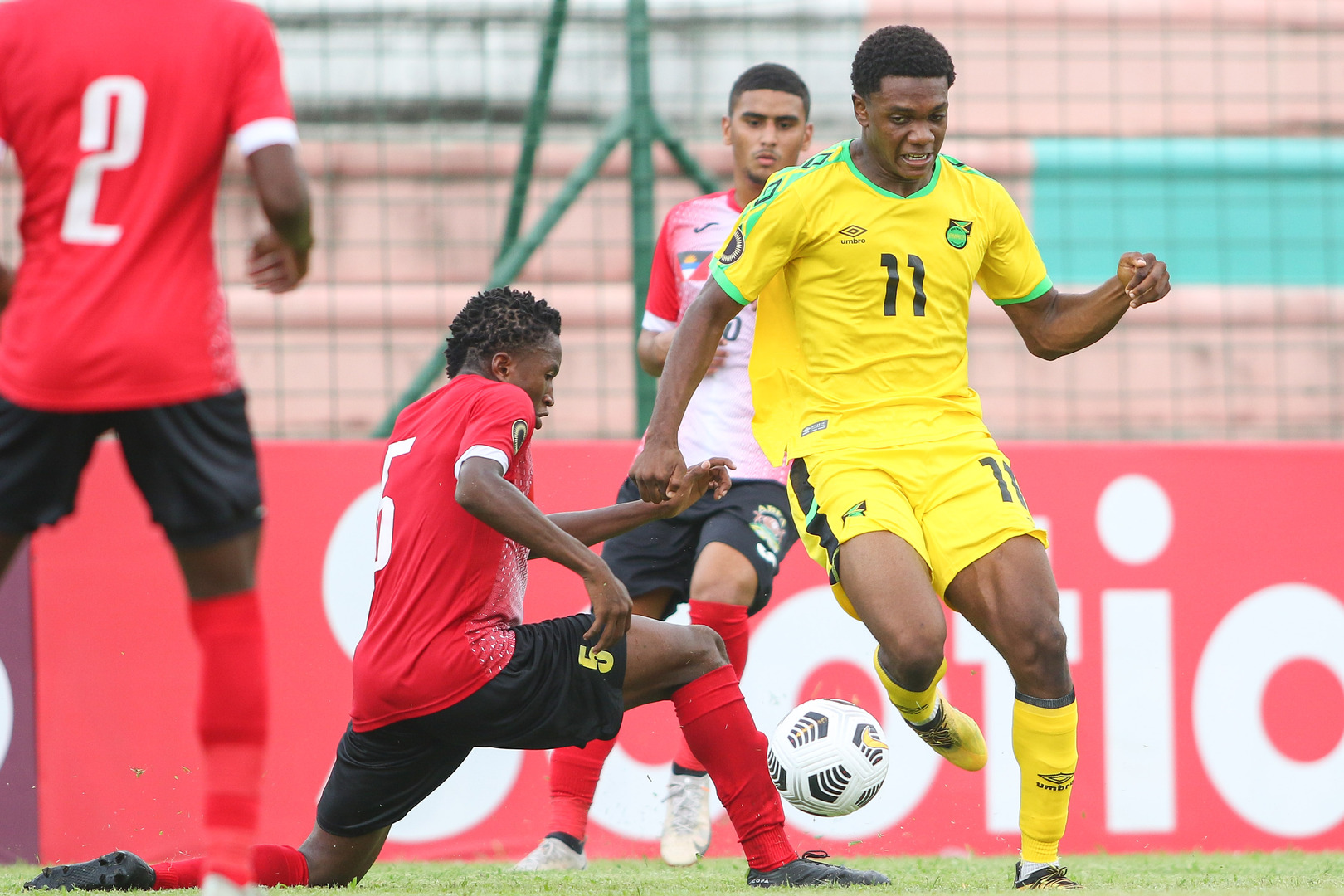 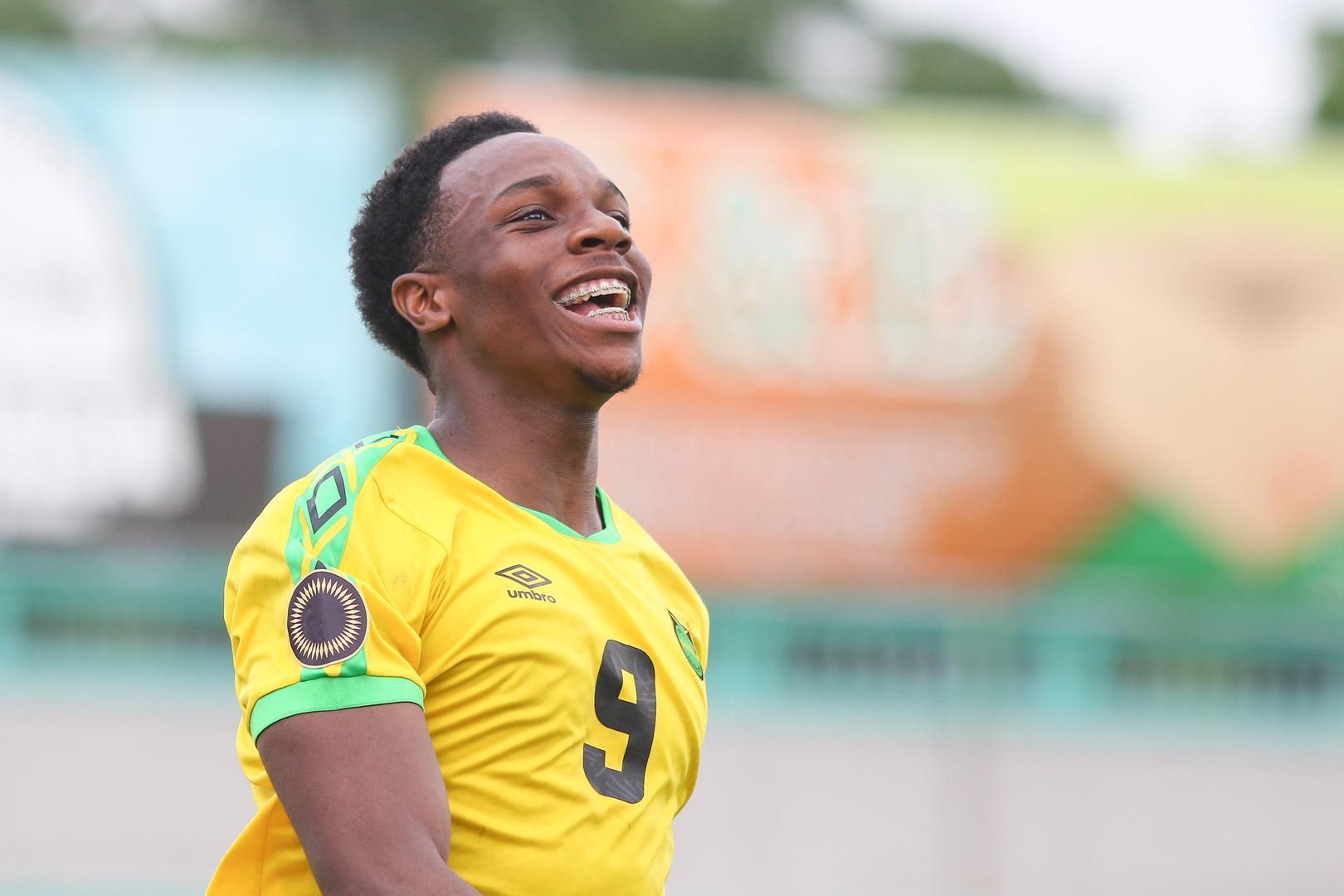 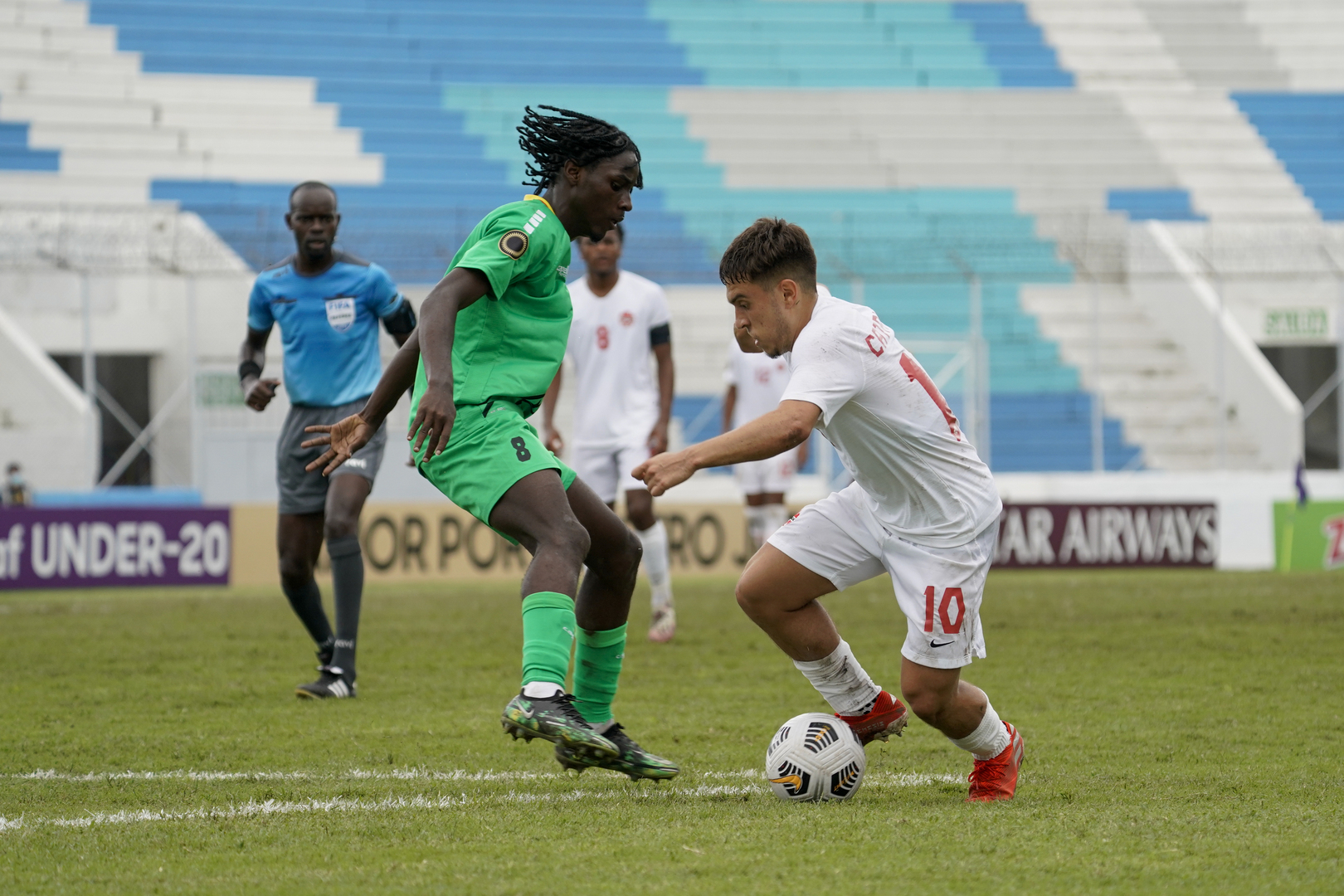 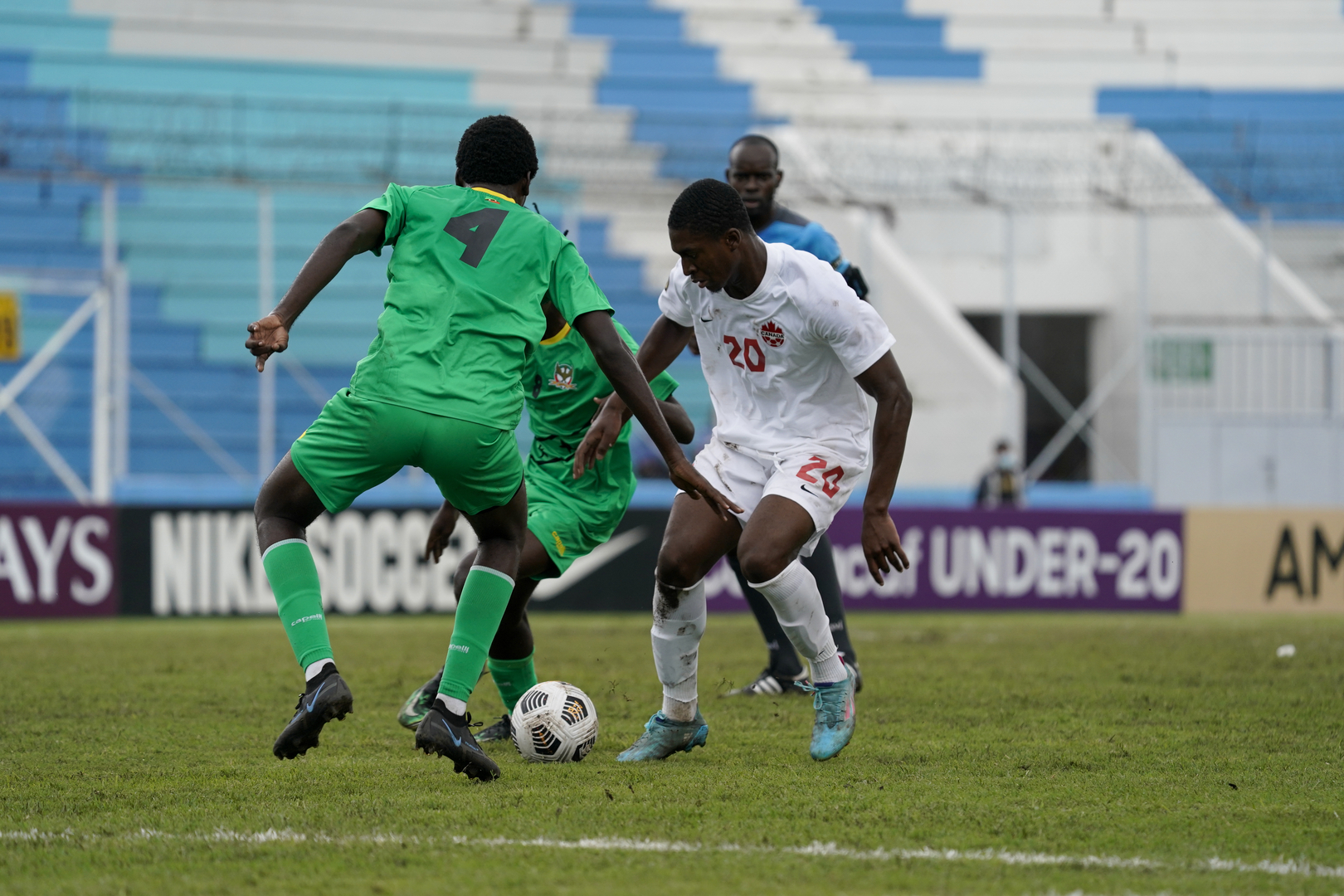 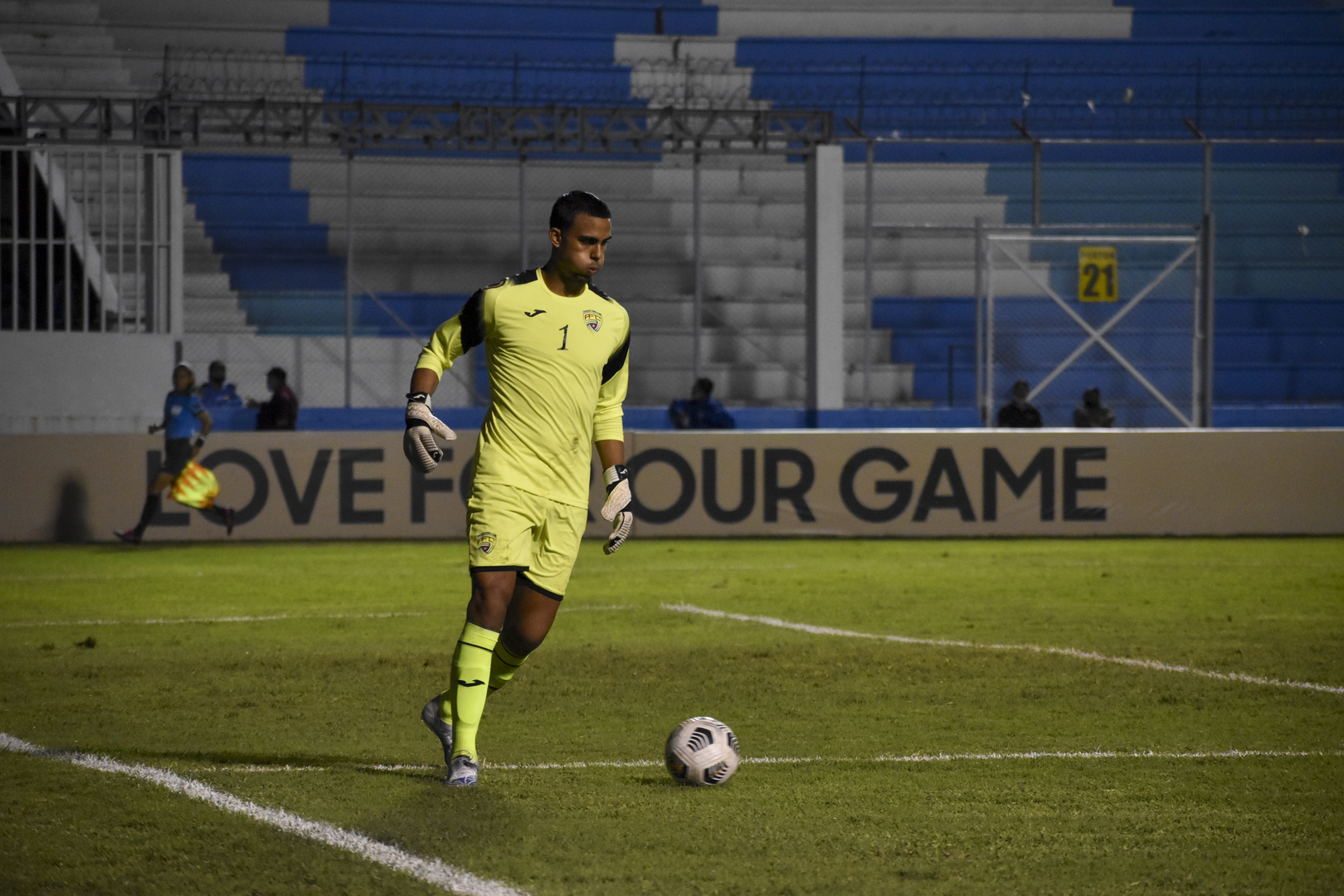 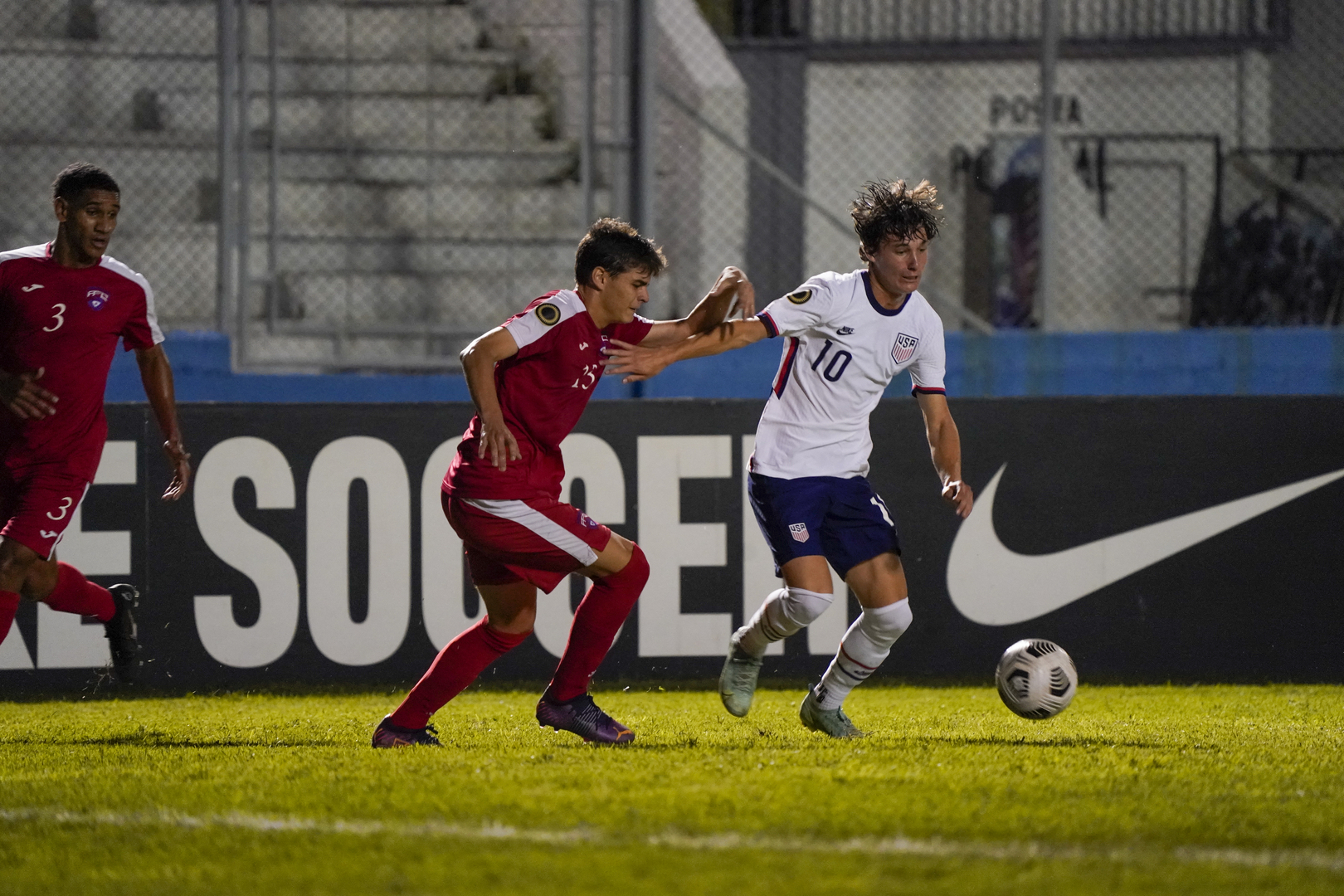 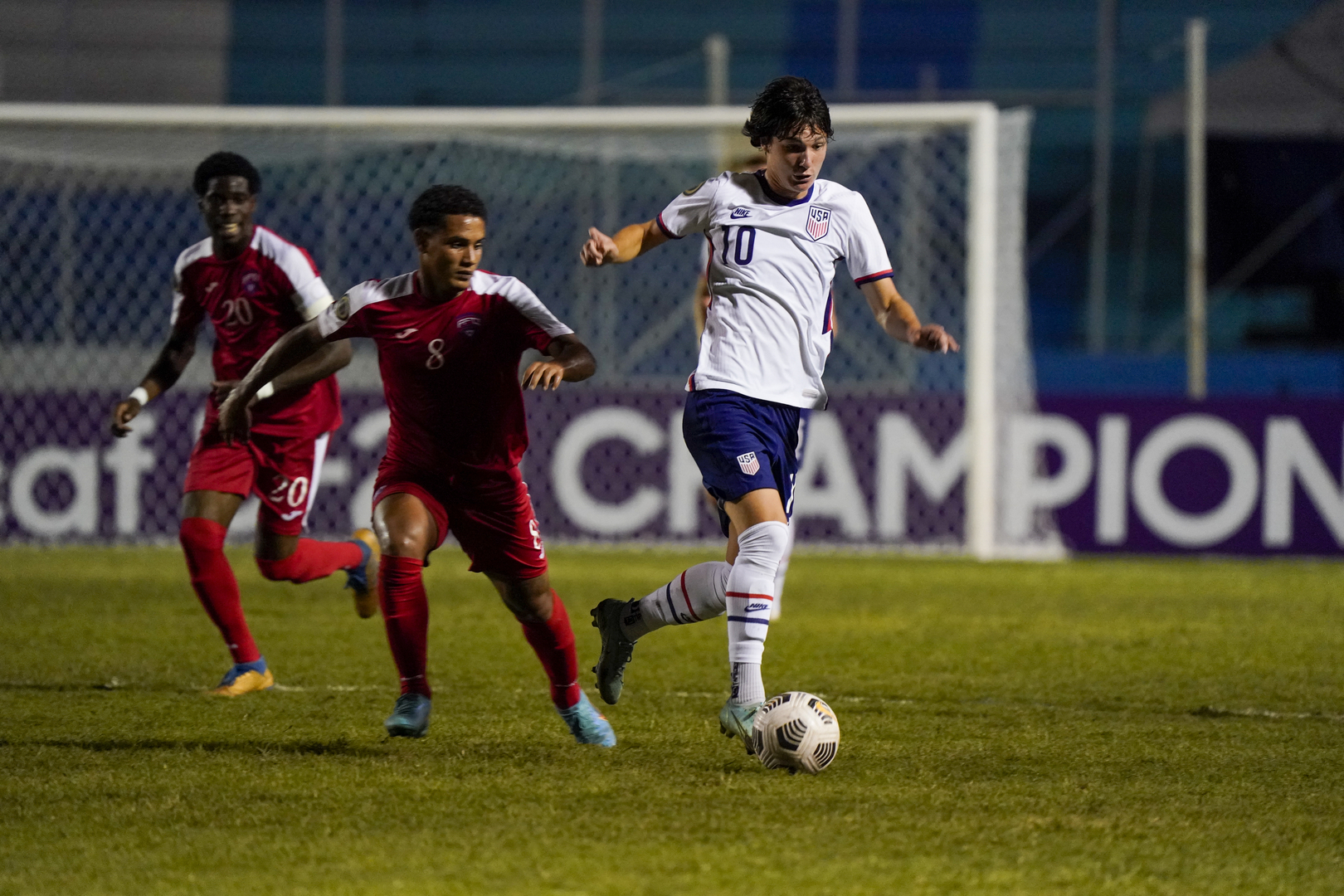 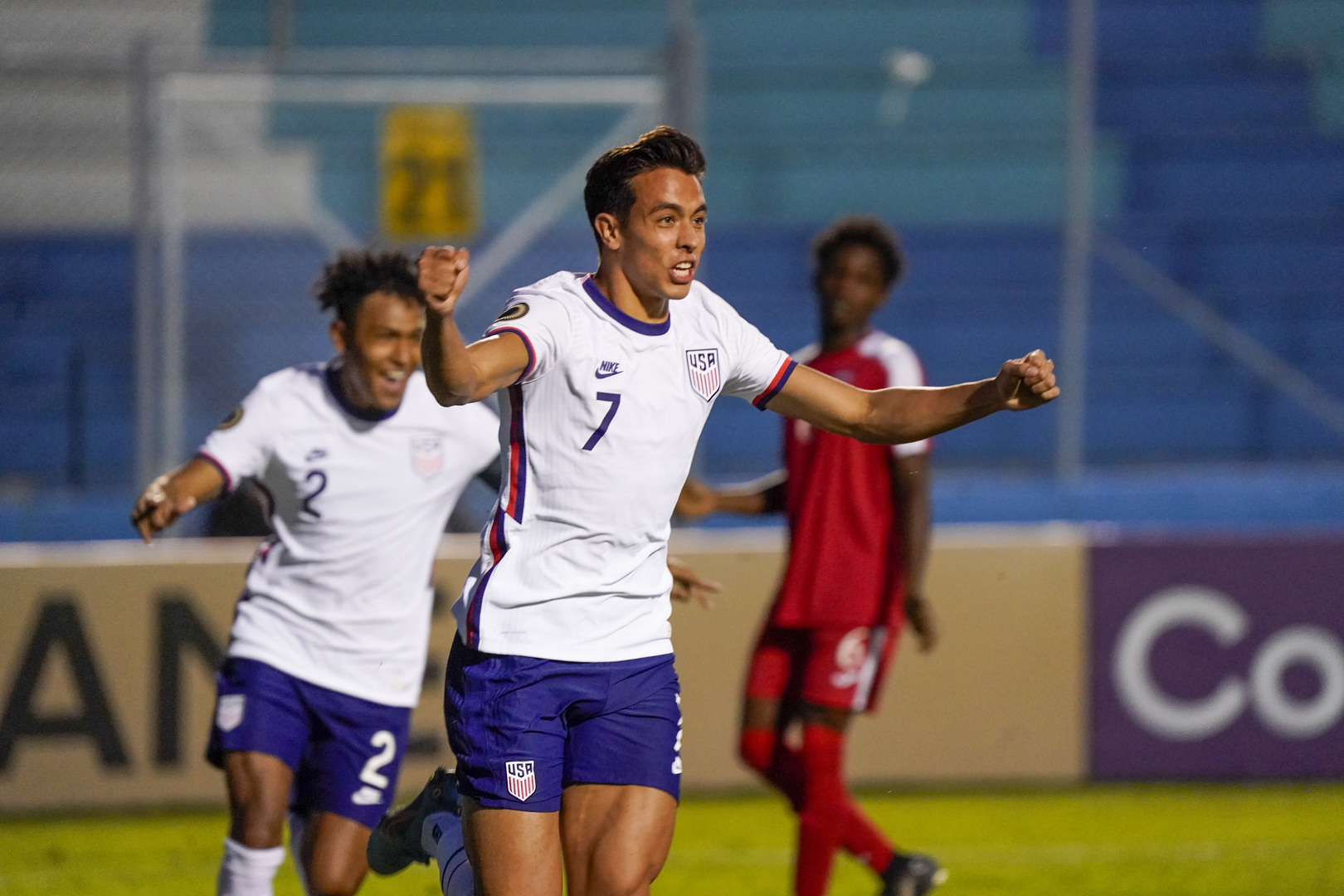