TEGUCIGALPA, Honduras – There was no shortage of excitement on Sunday at the 2022 Concacaf Men’s Under-20 Championship in Honduras, with Group F and Group G creating plenty of excitement.

The day started in Group G at the Estadio Nacional in Tegucigalpa where El Salvador defeated Guatemala 5-1 in a duel of Central American sides.

El Salvador were able to get a 2-0 lead going into halftime thanks to the opening goal from Alexander Romero in the 15’ and an Arian Recinos own goal in the 35’.

But the action really heated up in the second half when Guatemala pulled to within 2-1 in the 58’
on an Arquimides Ordonez goal, however El Salvador then responded in the final half-hour with three goals, as Mayer Gil (61’), Harold Osorio (65’) and Daniel Cruz (86’) all scored to cement the three points for the Cuscatlecos.

Haiti 4 Trinidad and Tobago 4
Hands down the game of the day came at the Estadio Morazan in San Pedro Sula where Haiti and Trinidad & Tobago kicked off the action in Group F with a scintillating 4-4 draw that saw three lead changes before things ended with a share of the spoils.

Nathaniel James had the Soca Warriors out in front early in the 2’, but Haiti responded with the
1-1 equalizer in the 30’ via Watz Leazard. Kaihim Thomas restored Trinidad & Tobago’s lead at 2-1 in the 40’, only for 2022 Flow Concacaf Caribbean Club Shield Best Young Player Award winner Steevenson Jeudy equalizing in the 43’ for a 2-2 halftime score.

It was just as intense in the second half, with Jeudy scoring again in the 53’ to give Haiti their
first lead of the match at 3-2, but back came Trinidad & Tobago and goals from Real Gill in the
70’ and James’ second score in the 72’ made it 4-3 to the Soca Warriors going into the final minutes.

There would be one last twist in their entertaining affair, and it would go in Haiti’s favor, as Bryan Destin scored in the 90’ to complete the 4-4 scoreline.

The nightcap in Group G was another strong performance from a Central American side, this time Panama in a 5-0 final versus Aruba. Javier Betegon had a first half brace with goals in the  7’ and 31’ before Kevin Garrido tallied another in the 42’ for a 3-0 halftime lead. Leonel Tejada’s score in the 59’ and Carlos Rivera’s goal in the 64’ then rounded out the 5-0 scoreline.

Finishing the day was Mexico downing Suriname 8-0 in Group F in San Pedro Sula on the strength of a Salvador Mariscal hat trick.

Esteban Lozano got Mexico off to a strong start in the 13’, tapping in from a few feet for a 1-0 lead. Mariscal then scored his first two goals in three minutes in the 23’ and the 25’ to quickly make it 3-0. Fidel Ambriz added a fourth in the 33’ before Bryan Gonzalez stretched the advantage to 5-0 in the 45+1’.

Mariscal completed his hat trick late on in the 87’ and then the night was capped by an Antonio
Leone goal in the 90+3’ and a Jesus Hernandez free kick in the 90+13’ for the 8-0 final. 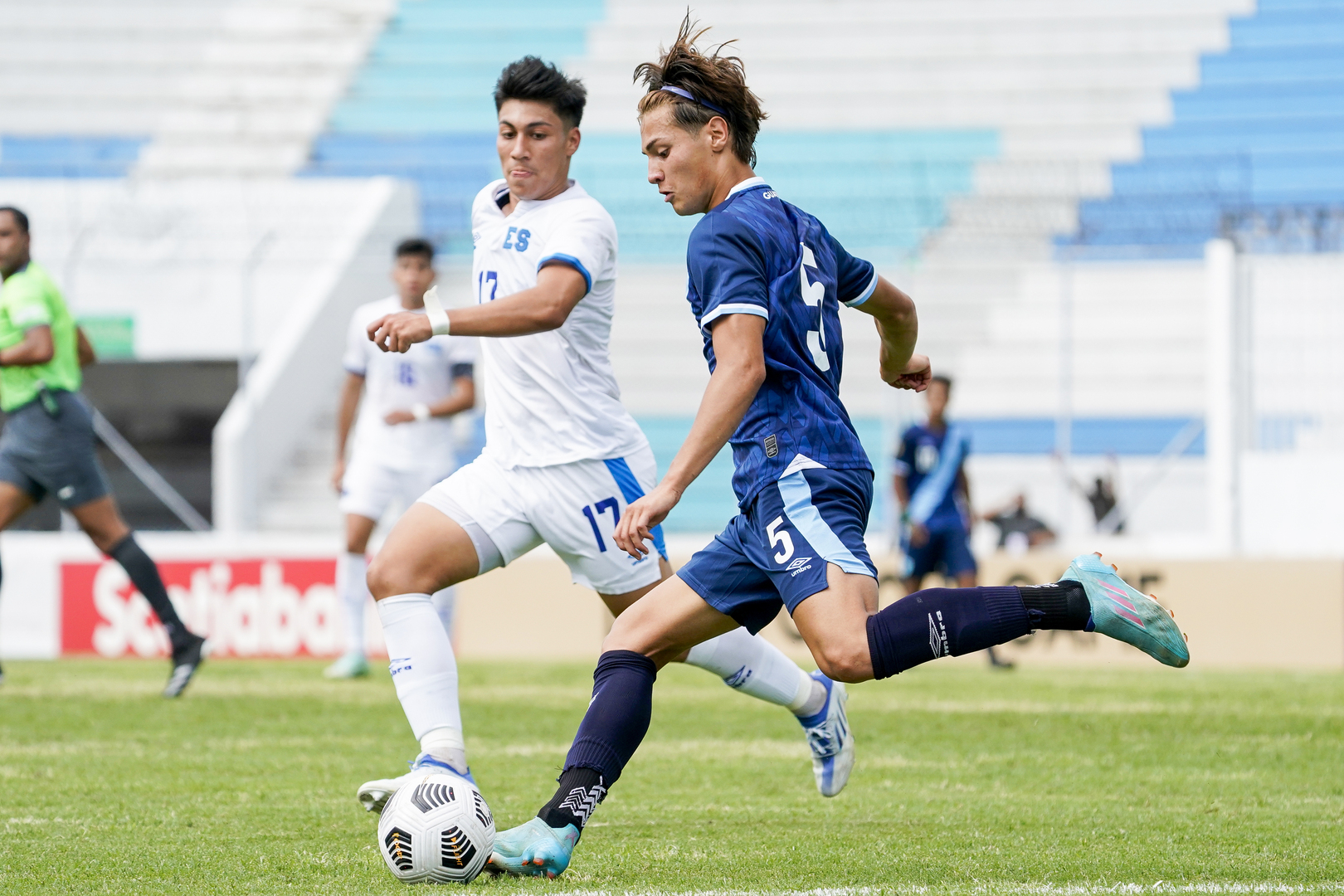 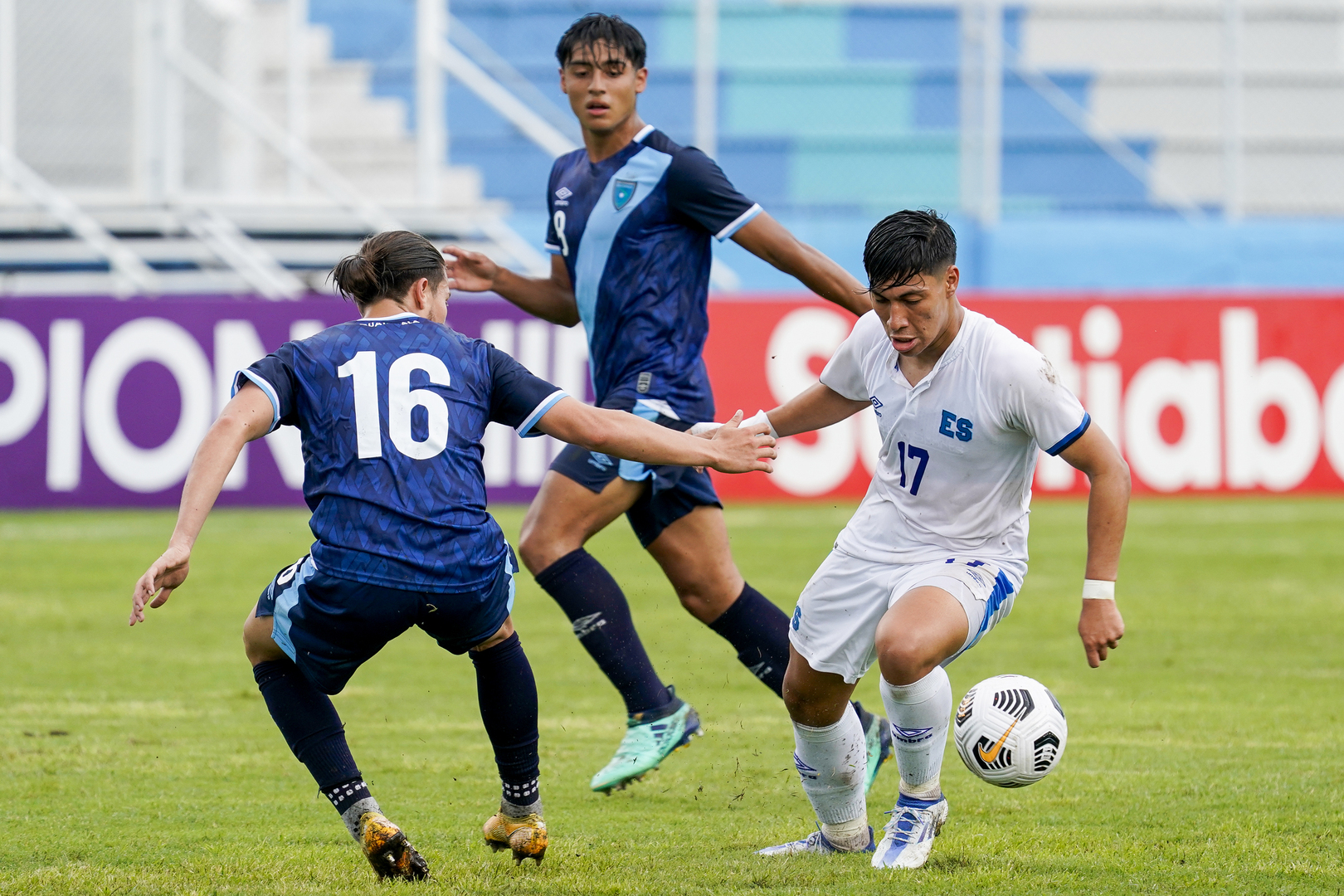 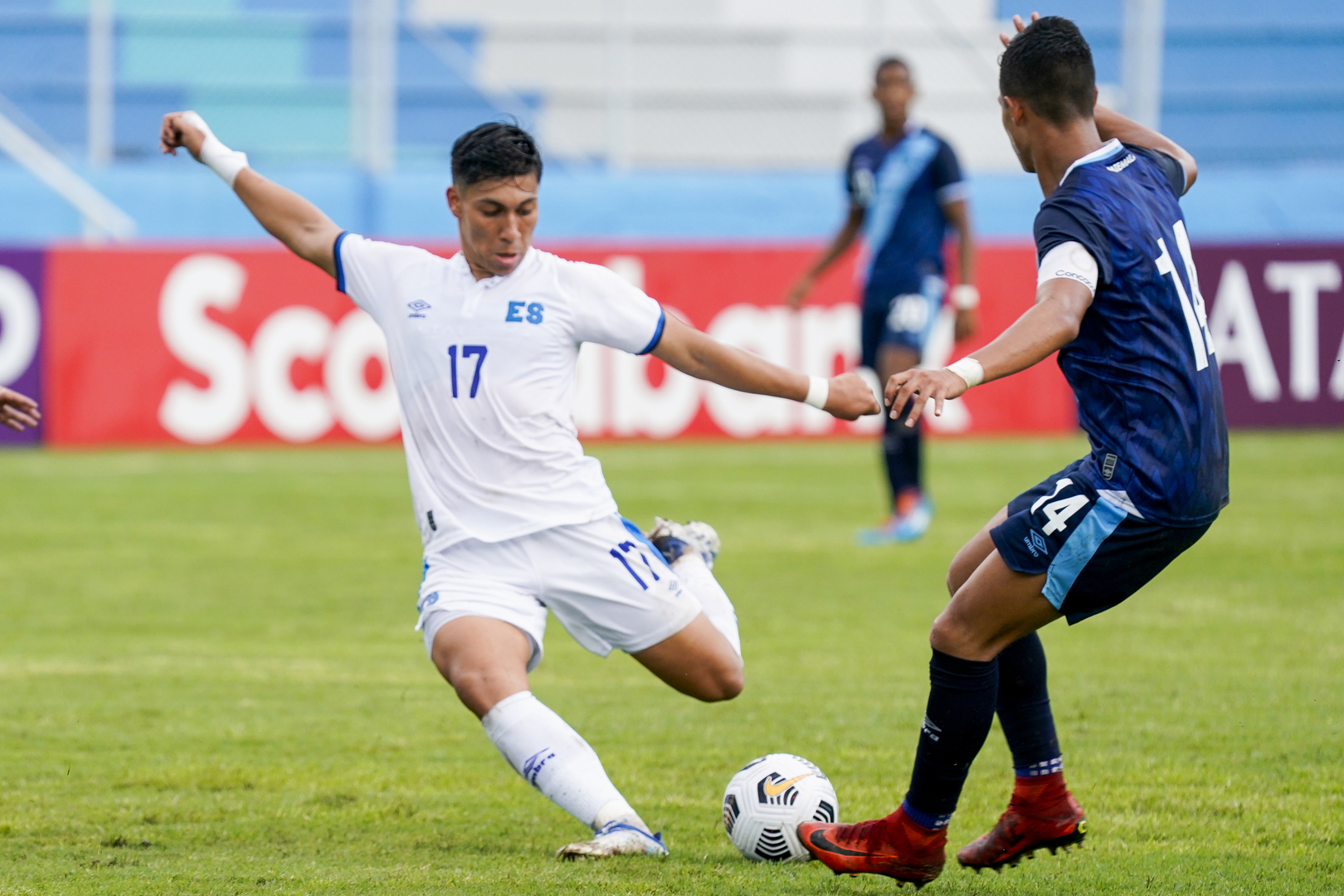 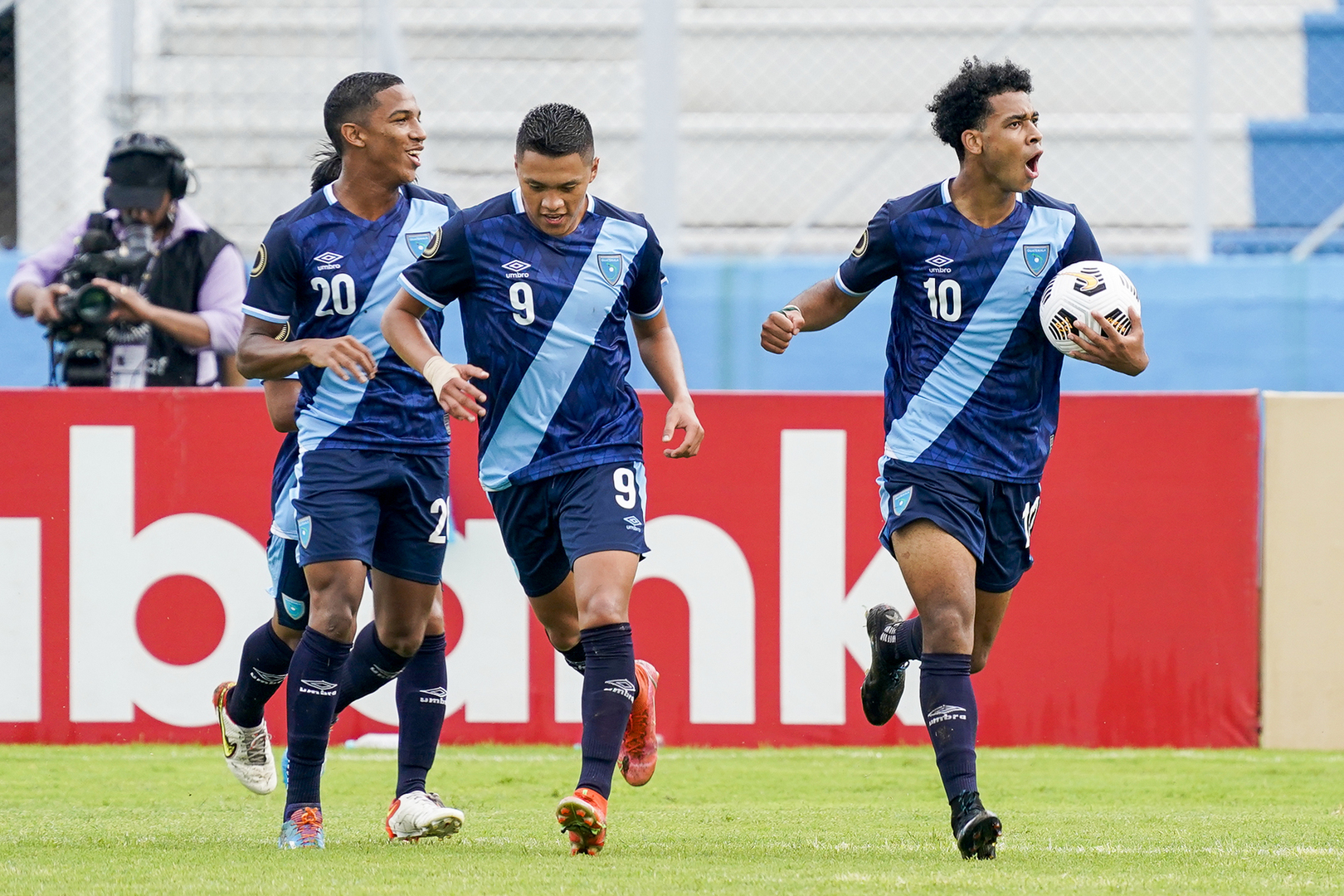 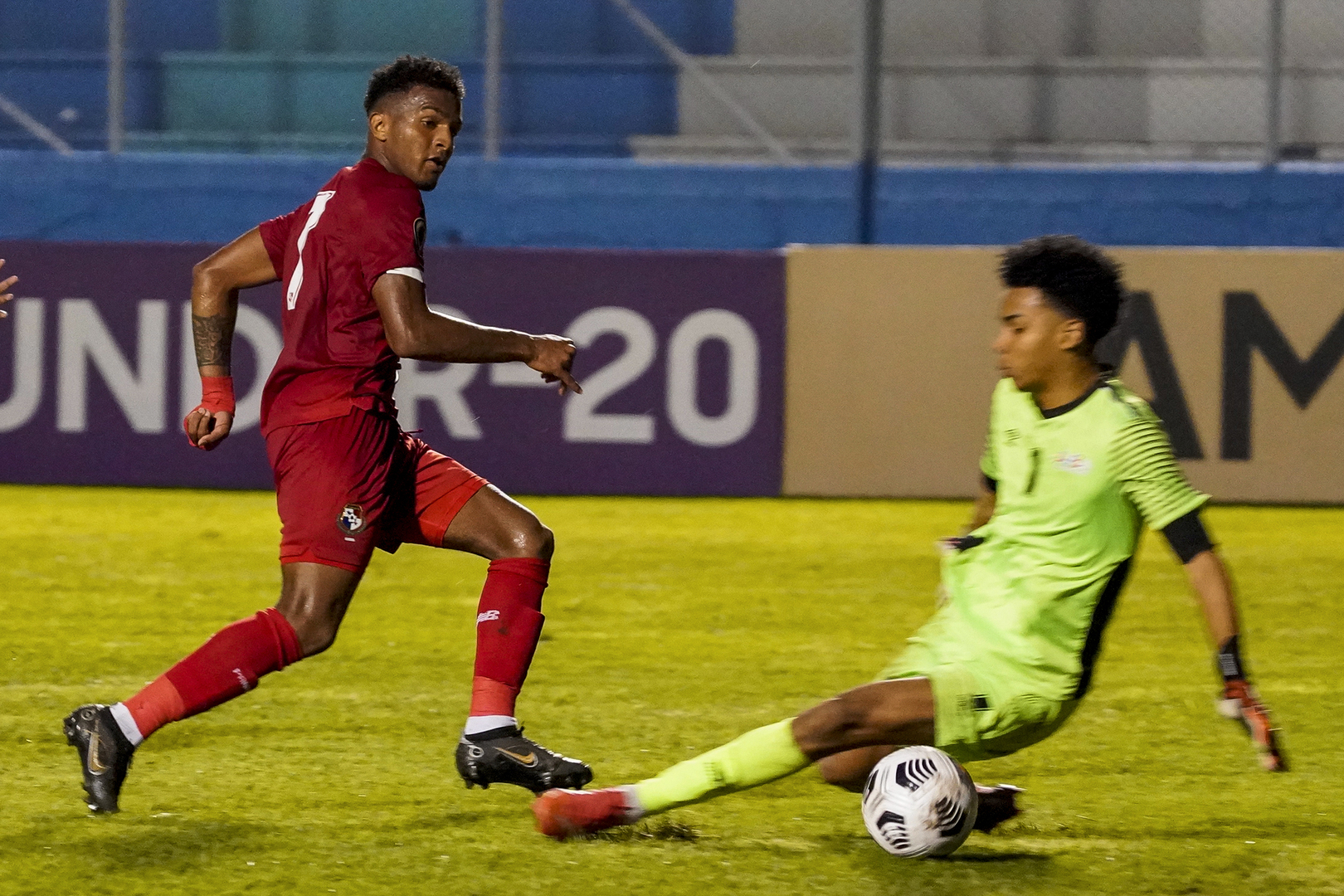 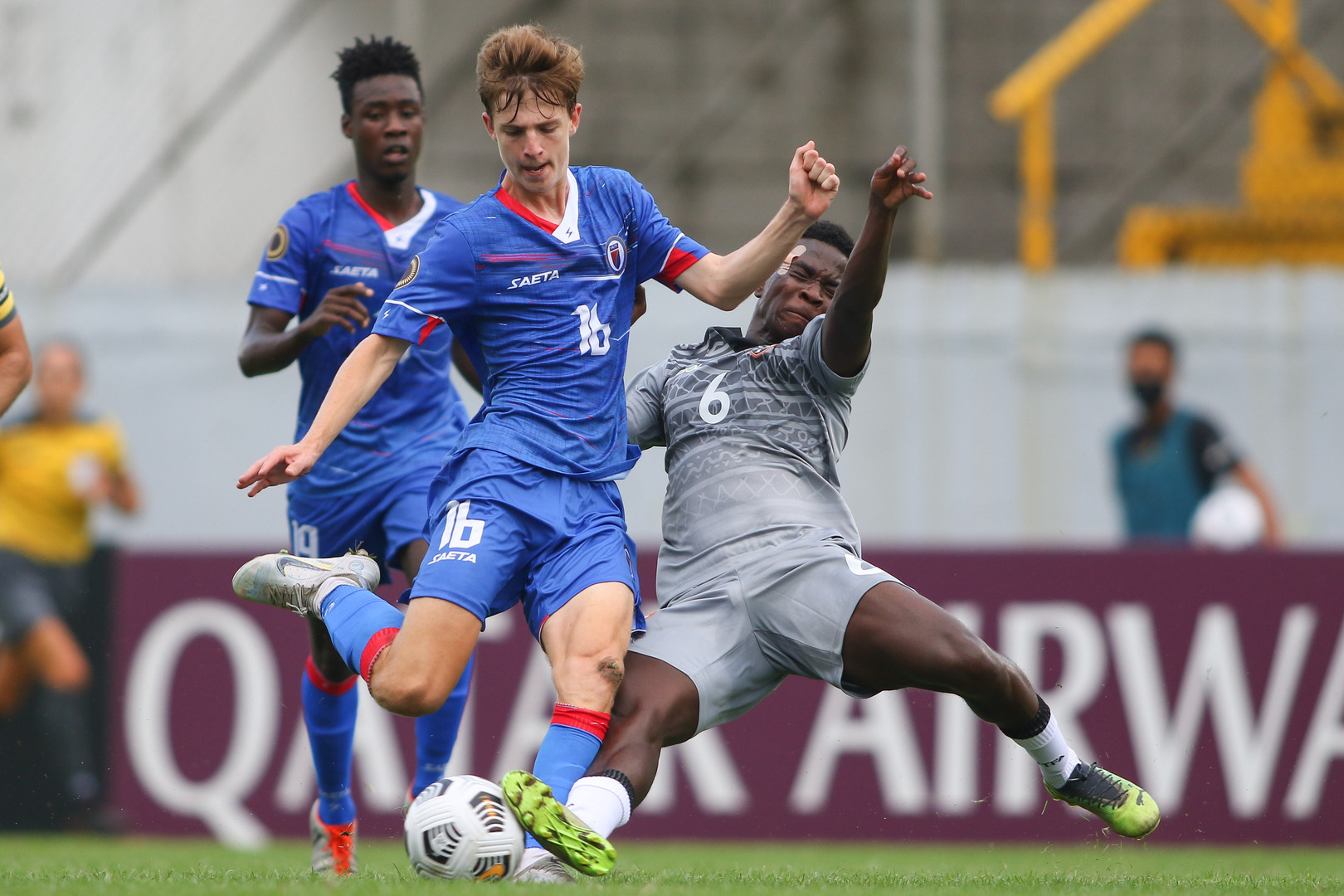 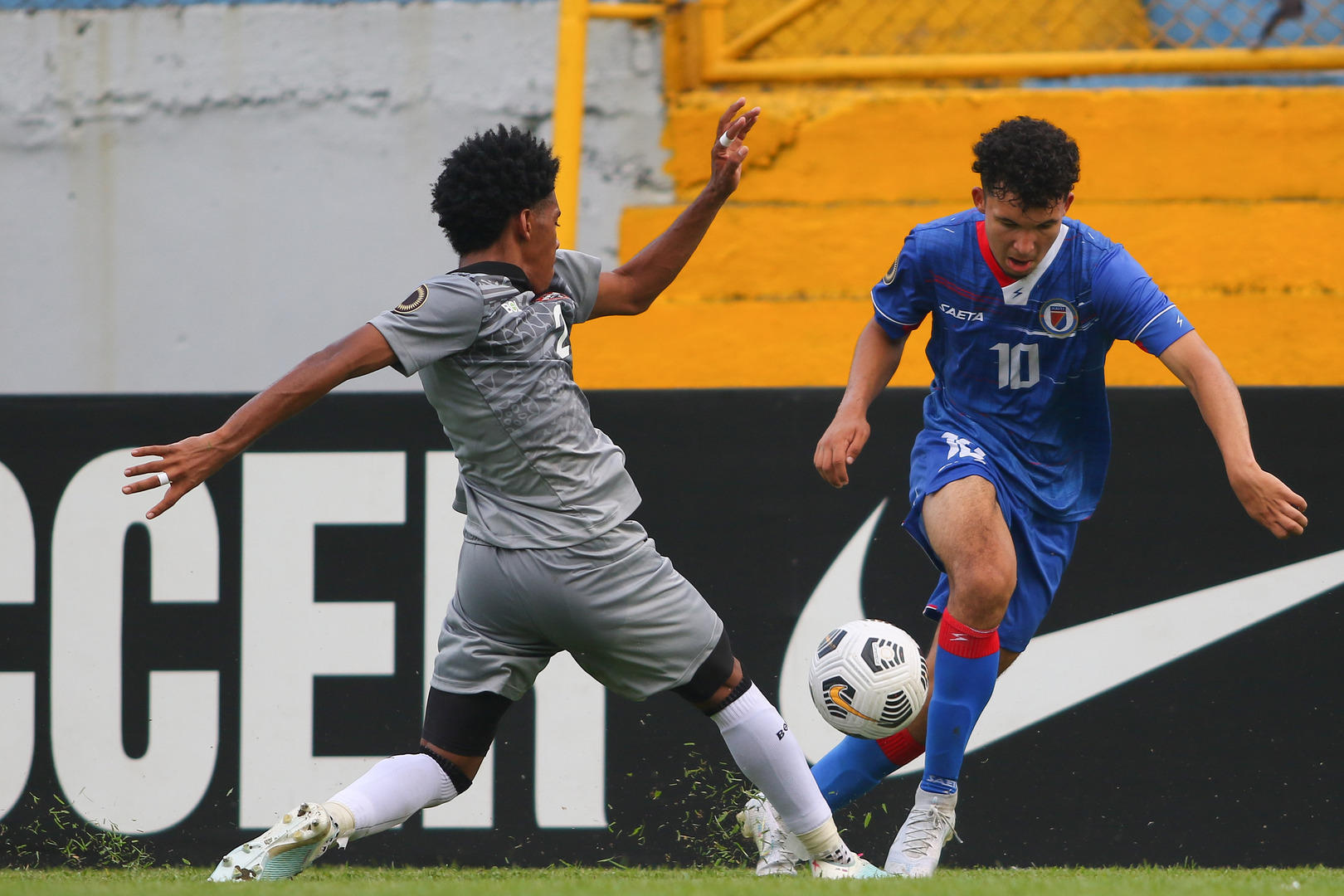 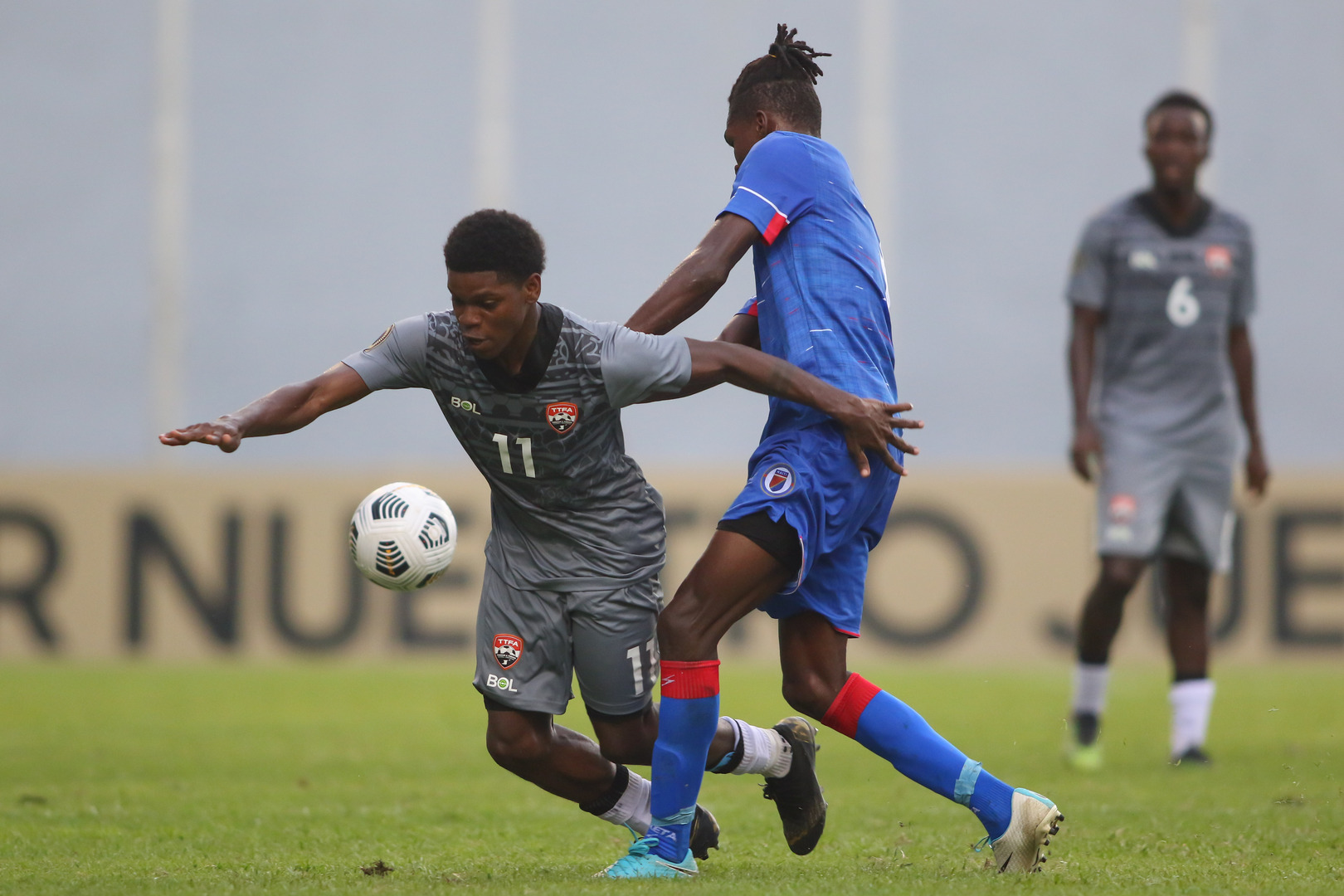 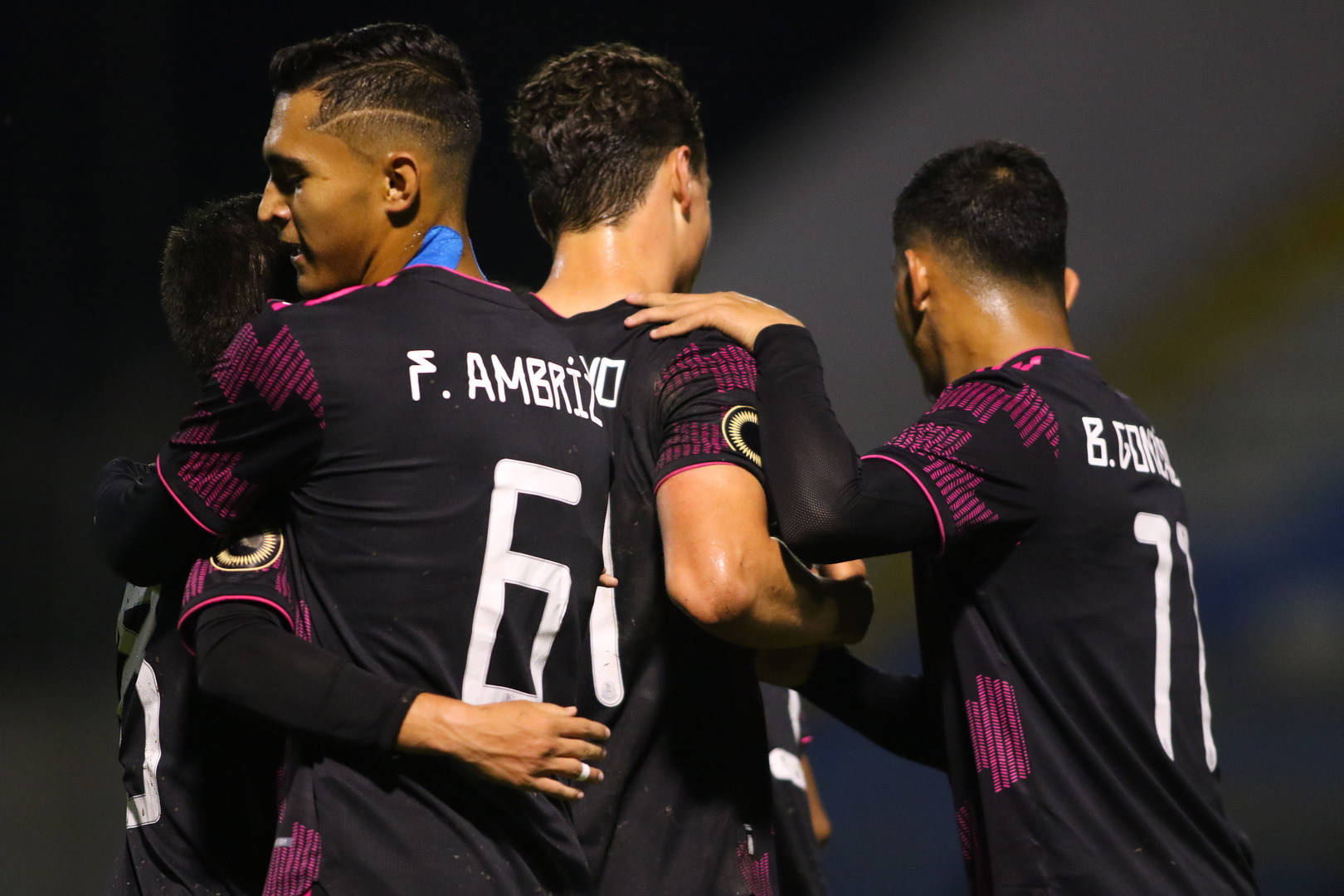 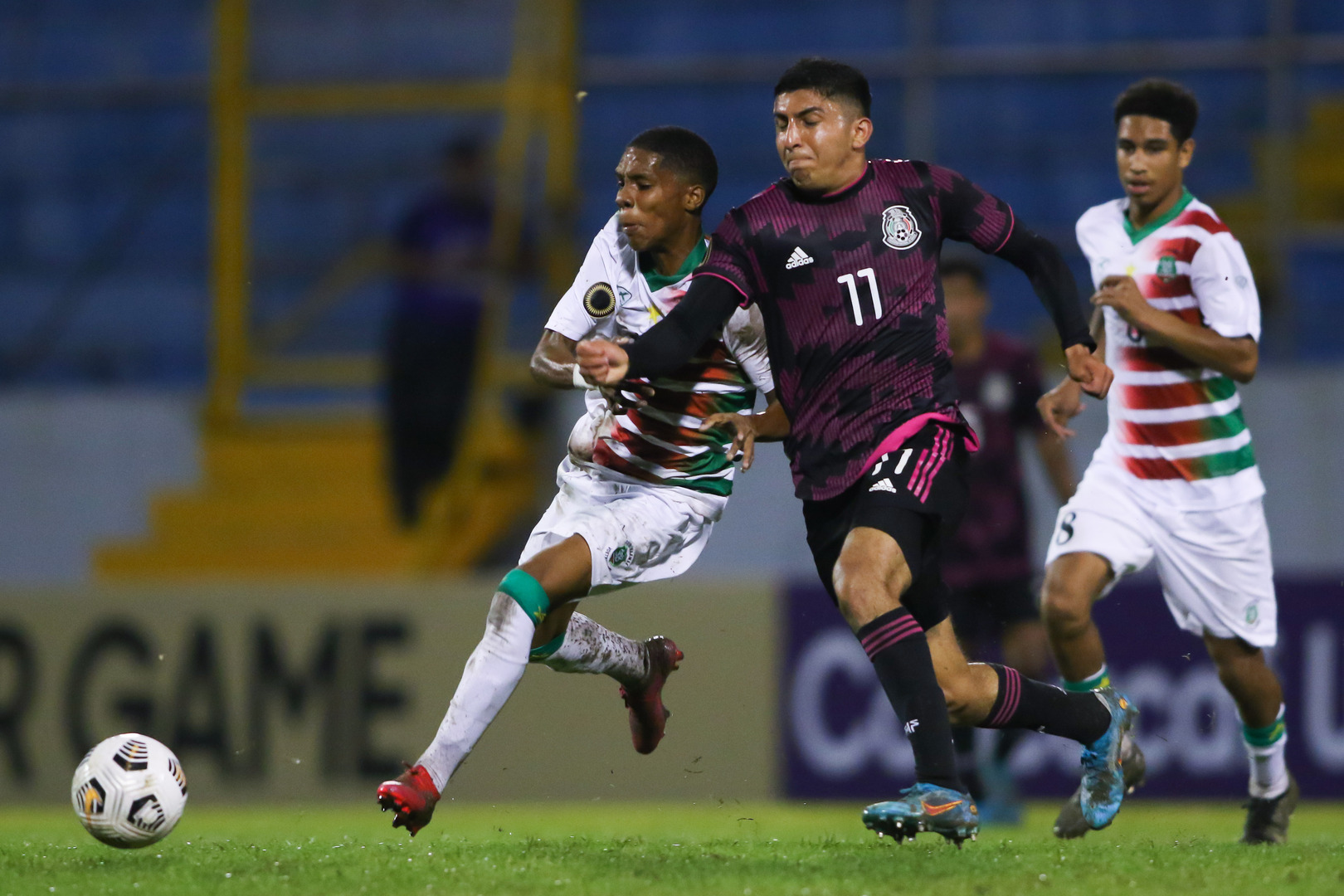 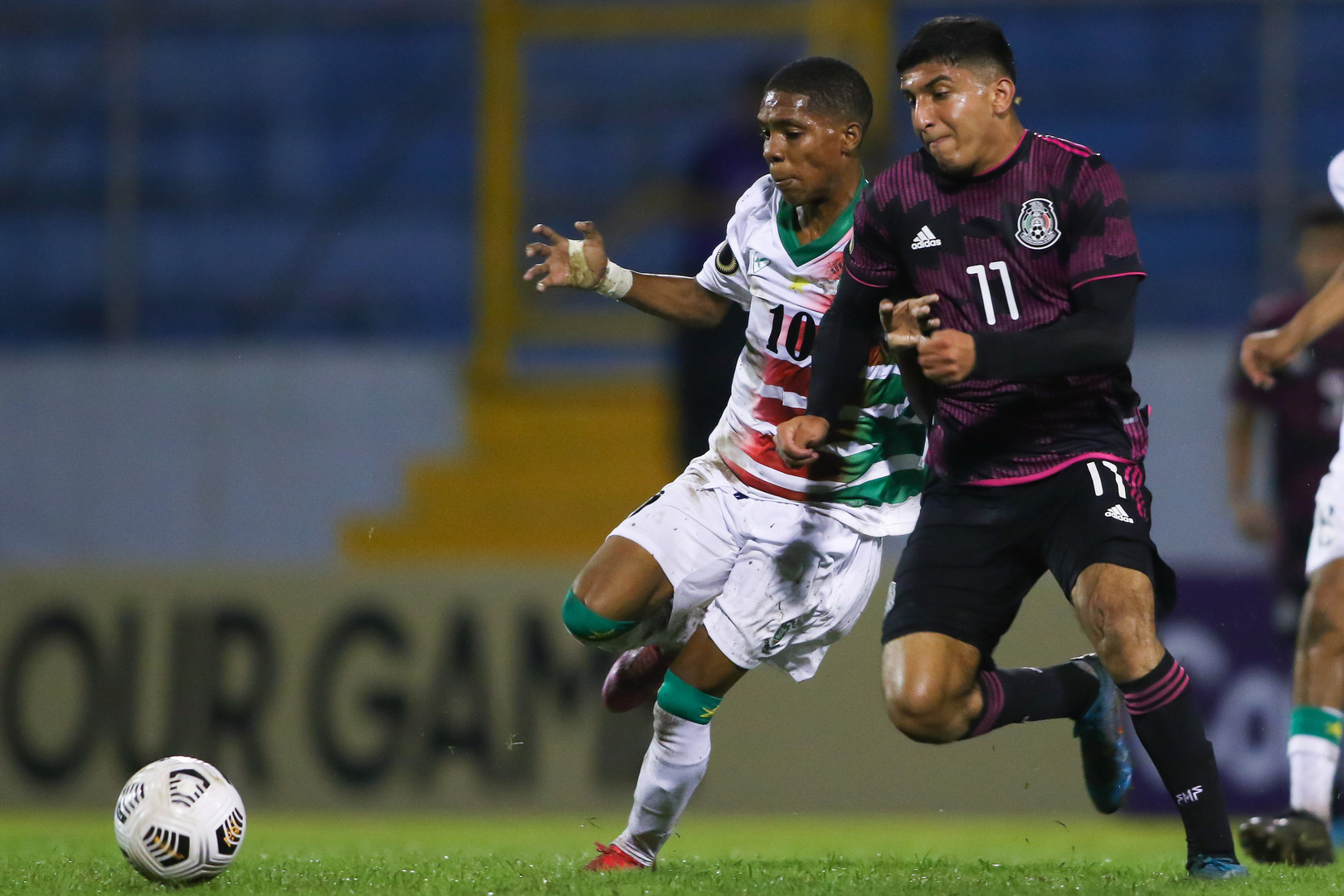 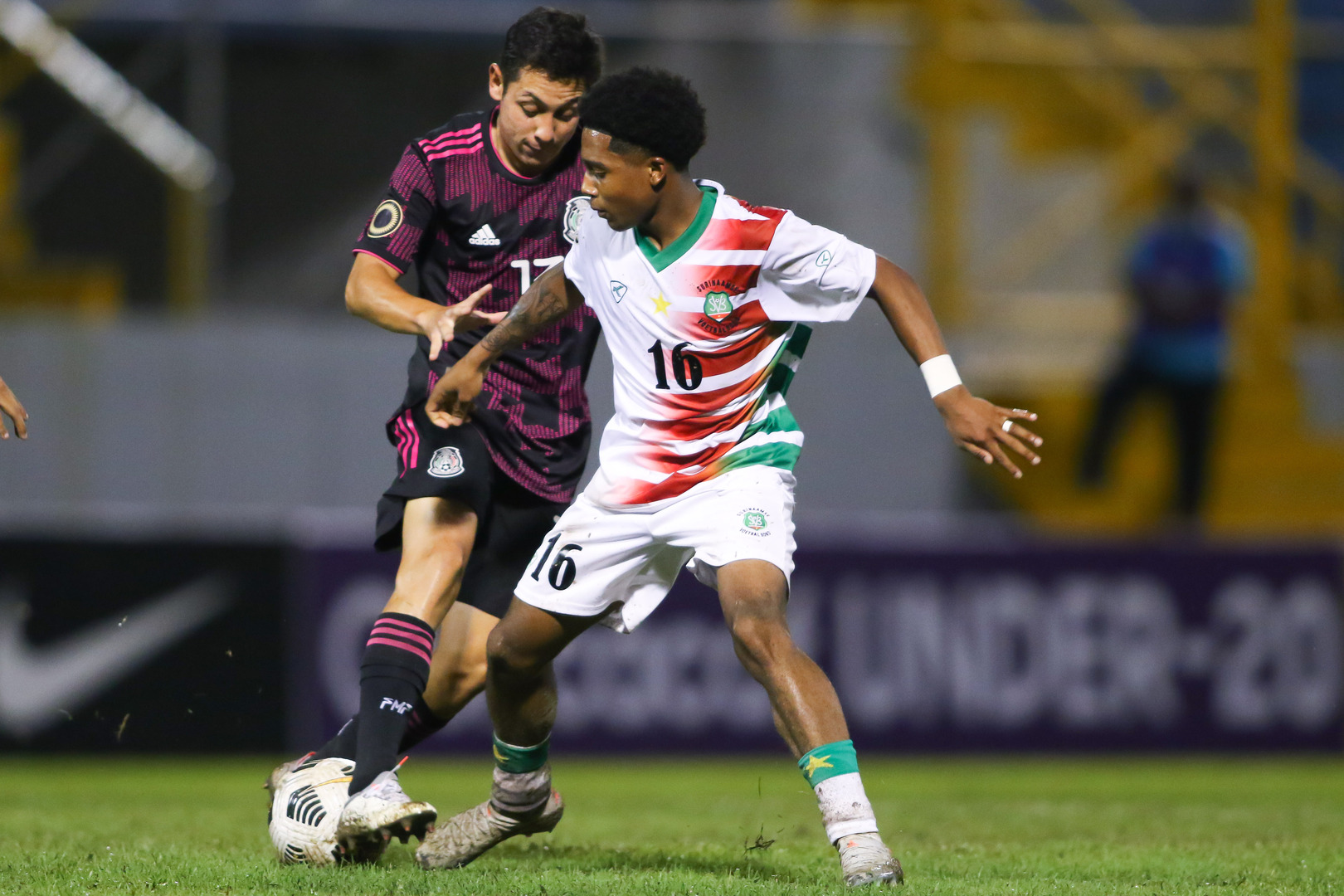