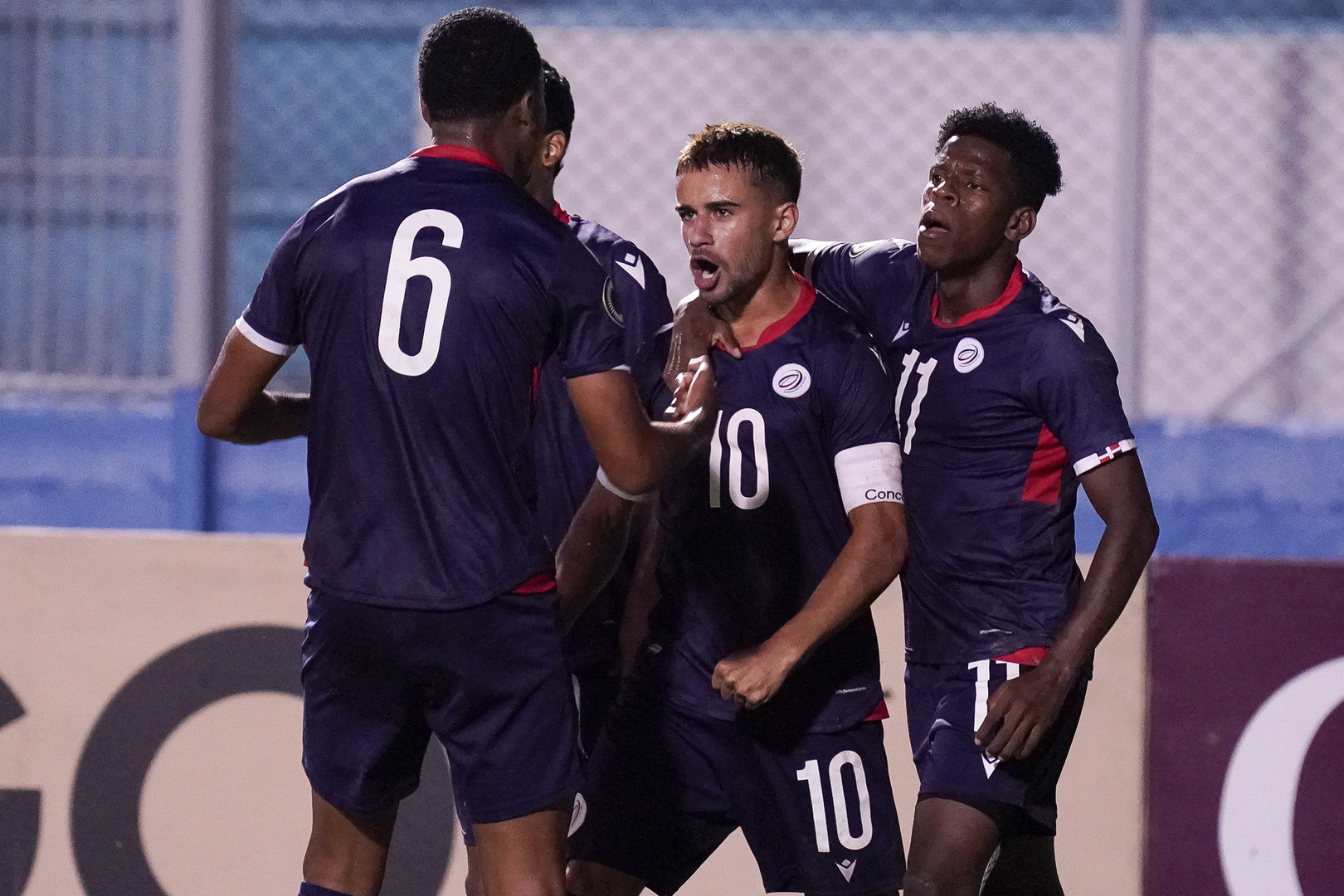 Edison Azonca is congratulated from his Dominican Republic teammates after found the back of the net to deliver the winning 5-4 final against El Salvador in a thriller match on June 26, 2022 in Tegucigalpa, Honduras.

TEGUCIGALPA, Honduras – The quarterfinals of the 2022 Concacaf Men’s Under-20 Championship in Honduras are set following the results of Sunday’s four Round of 16 matches in which Guatemala, Jamaica, Dominican Republic and Mexico all advanced to the final eight of the tournament.

The day started in dramatic fashion with Guatemala edging Canada 4-3 in a penalty shootout
following a 1-1 draw at the Estadio Nacional in Tegucigalpa.

Guatemala GK Jorge Moreno came up big early with a penalty save in the 34’ on Lowell Wright, but Moreno’s counterpart, Canada GK Ben Alexander, showed he was just as good when he stopped Arquimides Ordonez’s penalty in first half stoppage time to keep it scoreless.

The 0-0 scoreline held until the end of 90 minutes, meaning 30 minutes of extra time and Canada were able to take a 1-0 lead in the 100’ on a penalty conversion from Kamron Habibullah. However, Guatemala evened the scoring in the waning moments, with Omar Villagran heading in to make it 1-1 in the 120’.

Matters had to be settled from the spot and Guatemala proved the more clinical to earn the 4-3
shootout win.

The action was just as intense in the second game of the day as Jamaica downed Haiti 2-1 at the Estadio Olimpico Metropolitano in San Pedro Sula.

Jahmari Clarke scored his third goal of the CMU20 in the 4’ to hand Jamaica a 1-0 lead by taking a throw-in and slipping a shot into net. Haiti found an equalizer though, and it was no surprise to see Steevenson Jeudy getting the goal with a powerful header in the 50’ for his fifth goal of the tournament.

Things looked like they were headed for extra time, but the Reggae Boyz would find a late winner in the 84’ courtesy of Tarick Ximines, who stabbed home a loose ball for the Jamaica win.

Arguably one of the wildest CMU20 matches in recent memory came next at the Estadio Nacional, where the Dominican Republic outlasted El Salvador 5-4 in a thrilling, back-and-forth affair.

Having qualified for the Round of 16 directly from CMU20 Qualifying, the Dominican Republic showed no signs of rust and held a 1-0 lead in the 6’ through Israel Boatwright. Three minutes
later it was level, 1-1, as Mayer Gil scored for the Cuscatlecos.

Back came the Caribbean side in the 13’ through Anyelo Gomez’s goal, only for El Salvador to respond again on Gil’s second goal of the day in the 37’. El Salvador then took their first lead in the 43’ thanks to Ronaldo Arevalo’s goal, only for the Dominican Republic to then pull even, 3-3, in the 47’ with Angel Montes De Oca scoring.

El Salvador lurched back in front, 4-3, through Jonathan Esquivel, yet three minutes later it was 4-4 on a second from Montes De Oca. The winning goal would then finally go Dominican Republic’s way, as Edison Azcona found the back of the net in the 78’ to deliver the winning 5-4 final.

The night was then capped by Mexico topping CMU20Q side Puerto Rico 6-0 at the Estadio Olimpico Metropolitano.

Fidel Ambriz showed off his exceptional skill with a slaloming run that ended with a finish and a 1-0 lead for Mexico in the 24’. El Tricolor were off and running and it doubled to 2-0 in the 33’ on a hard hit from outside the area from Christian Torres.

The momentum stayed with Mexico into the second half, as Esteban Lozano nodded in a header in the 49’ for a 3-0 advantage and Salvador Mariscal tacked on a fourth in the 54’. Isaias Violante and Jesus Hernandez then scored in the 71’ and 79’ to complete the 6-0 scoreline. 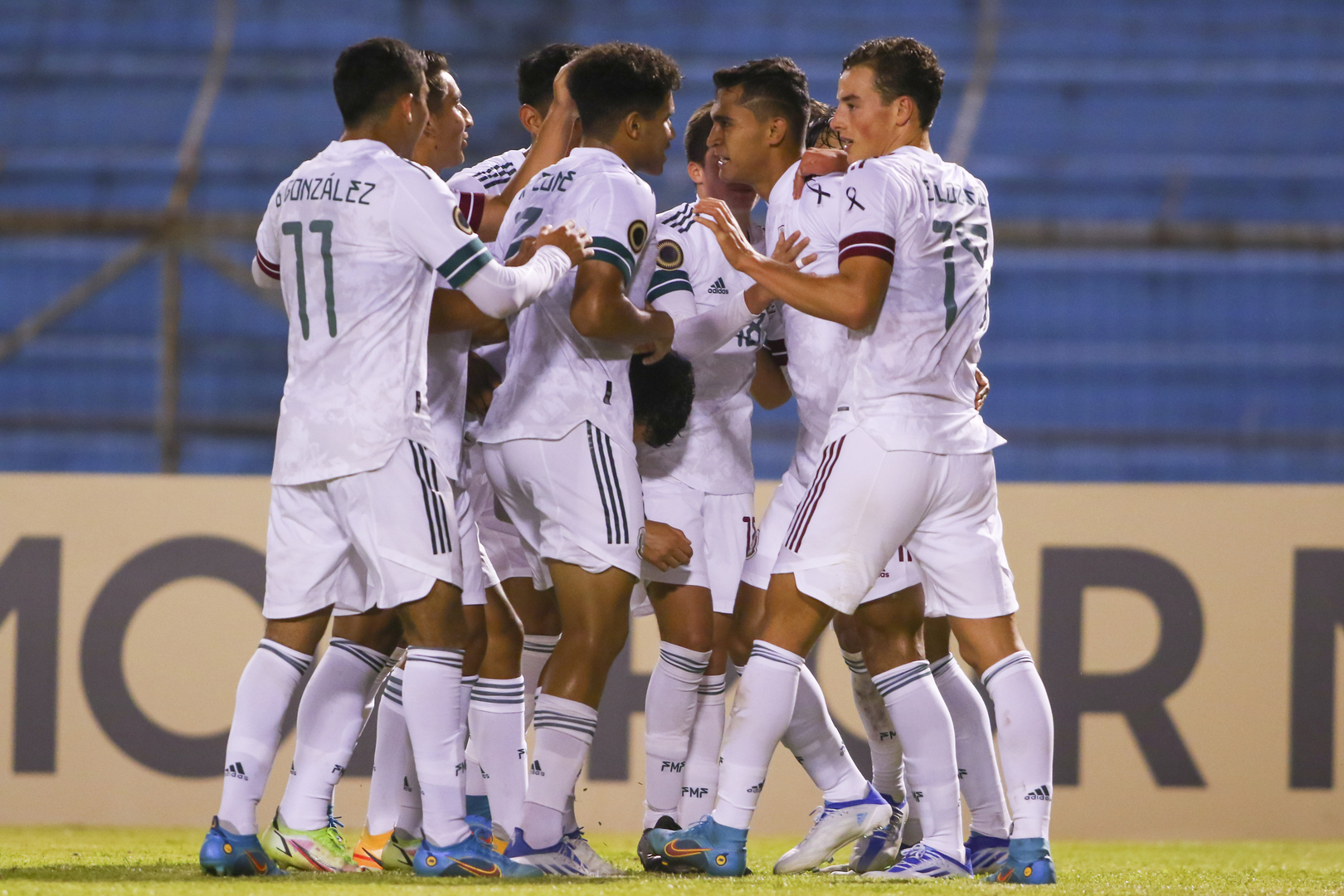 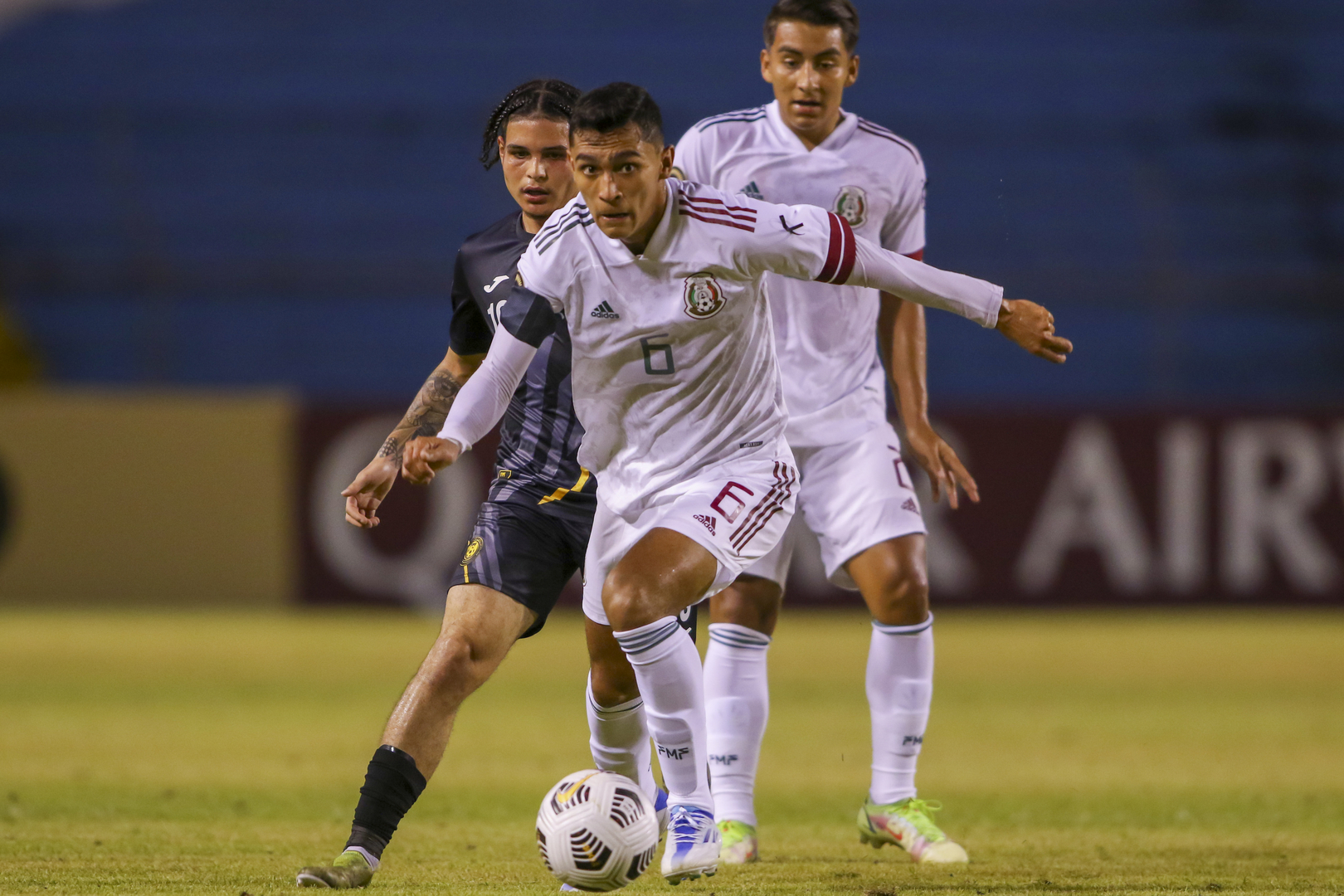 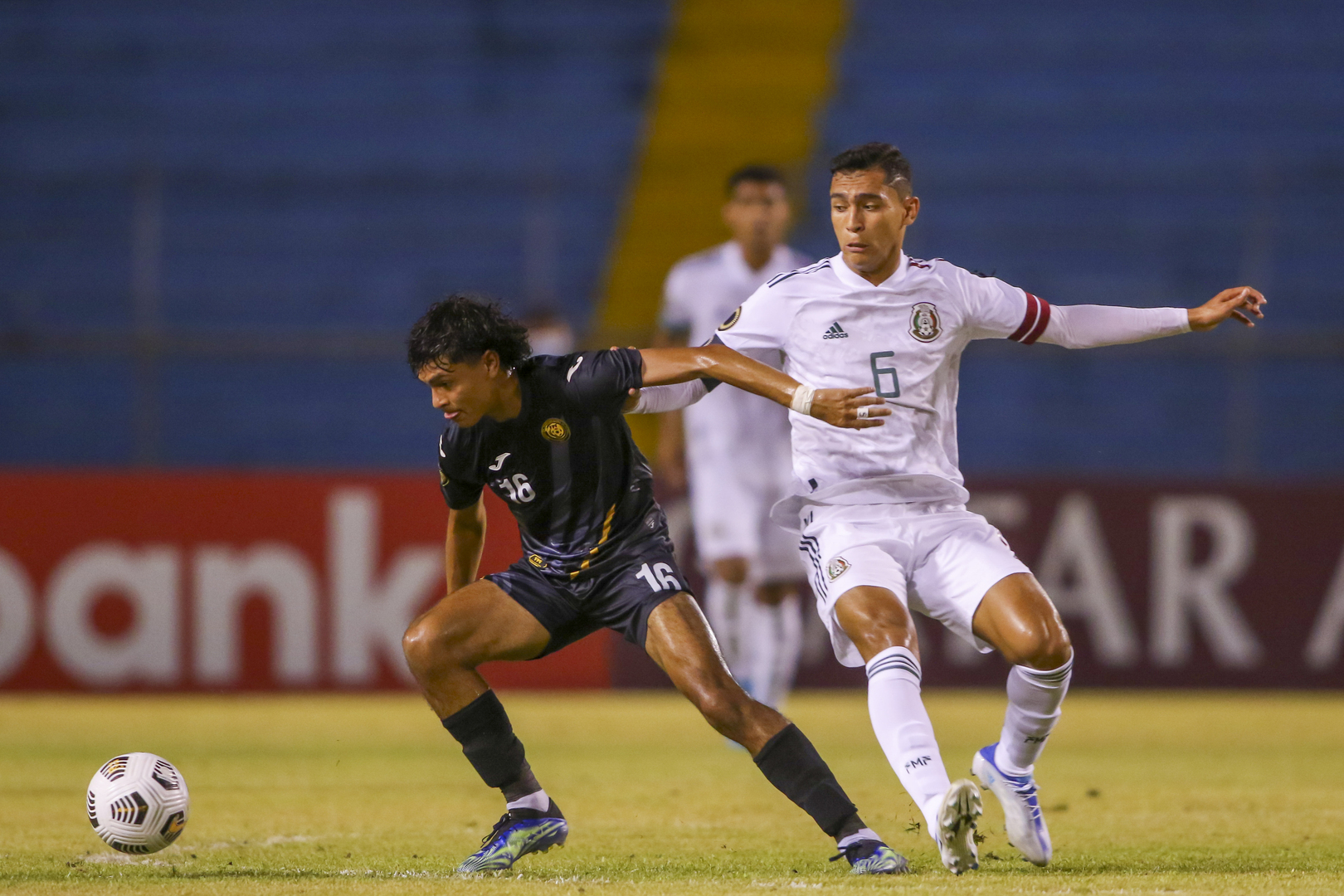 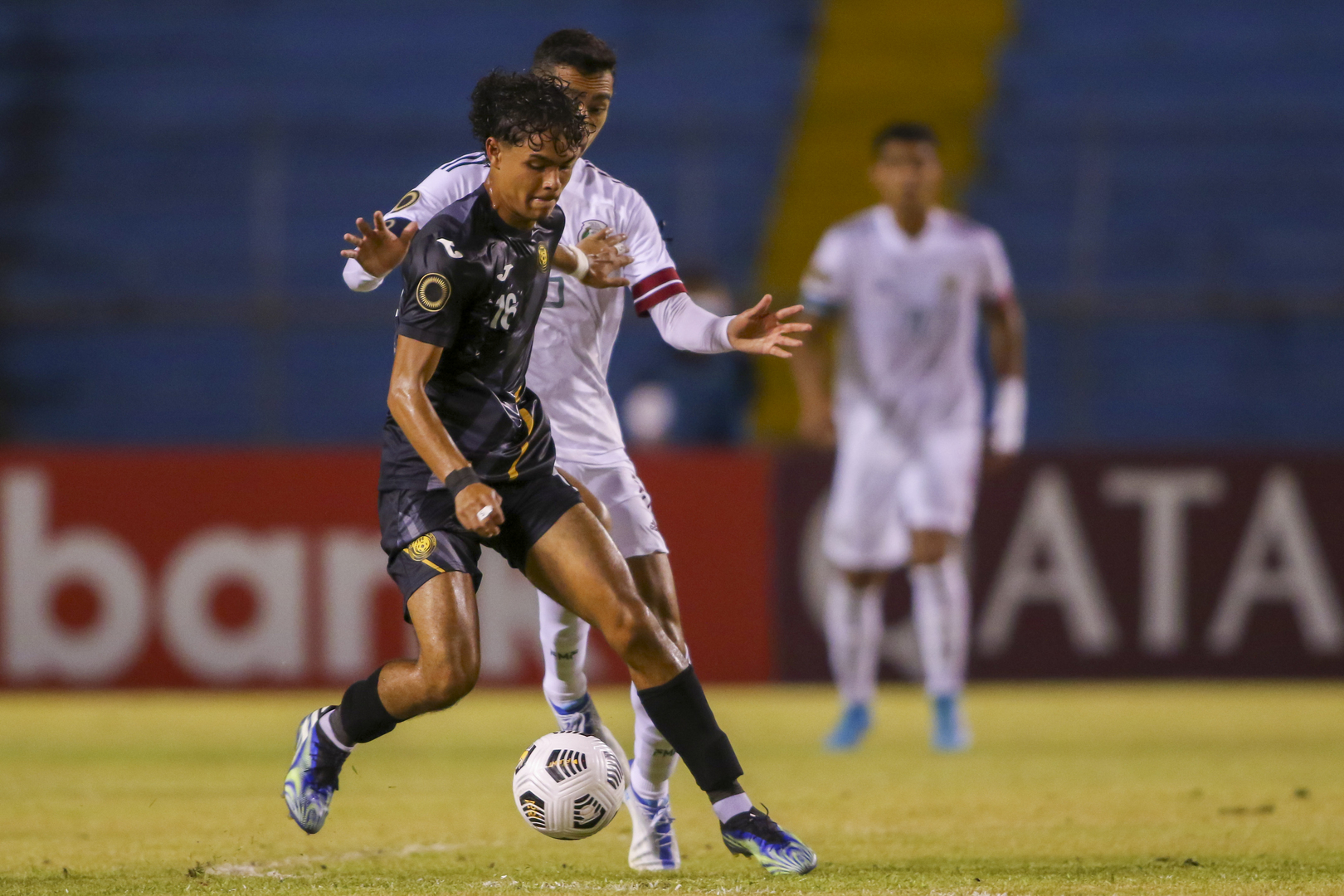 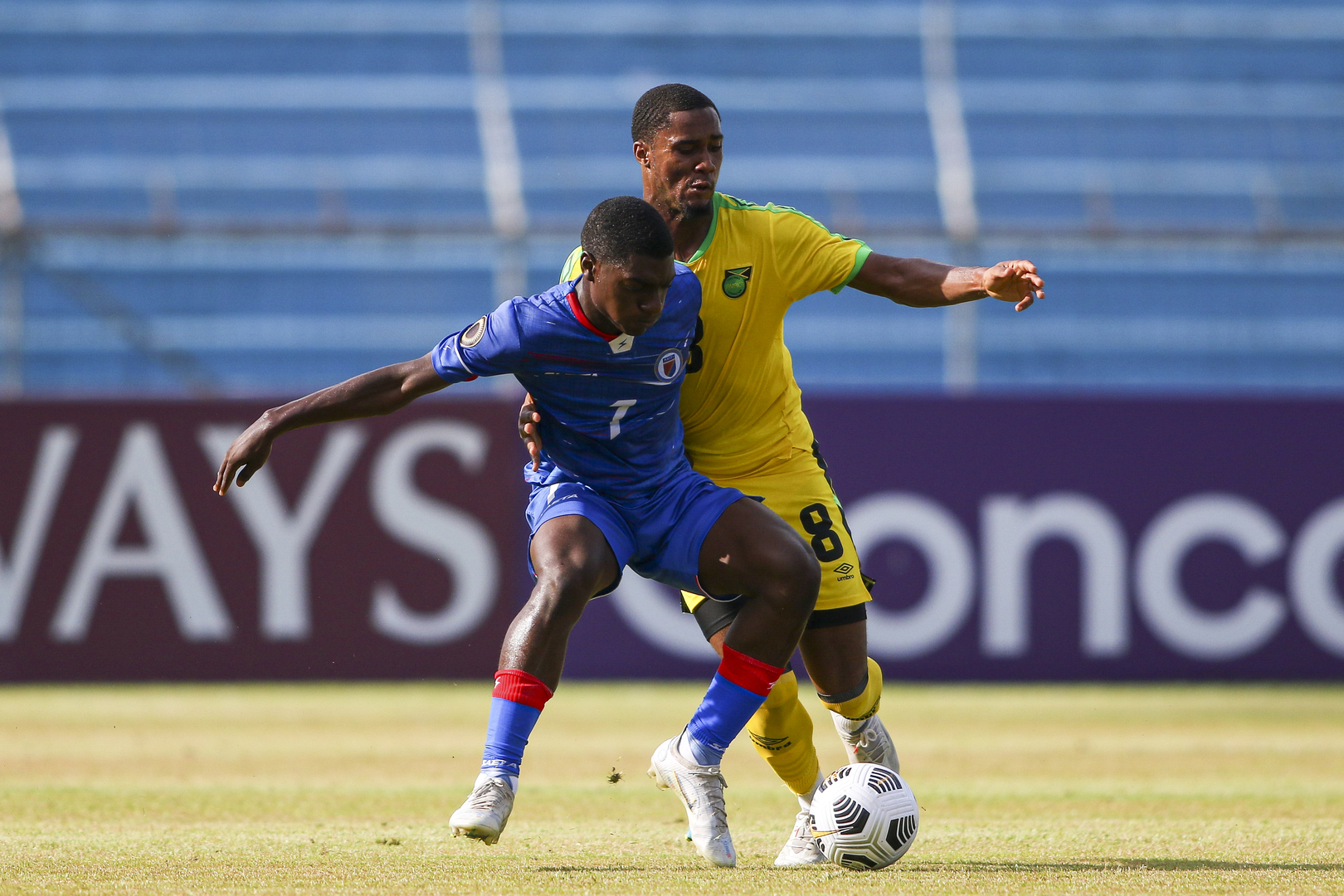 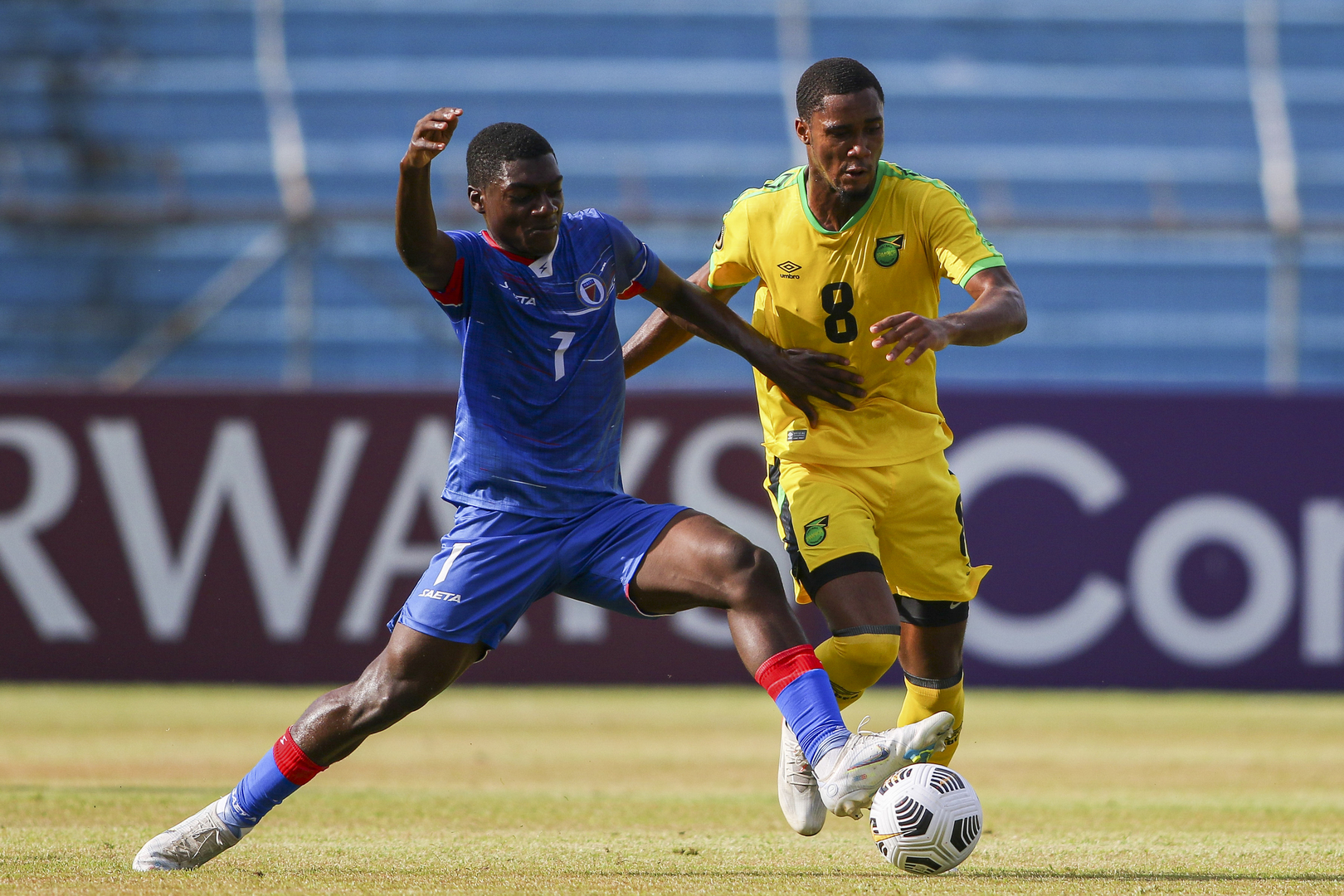 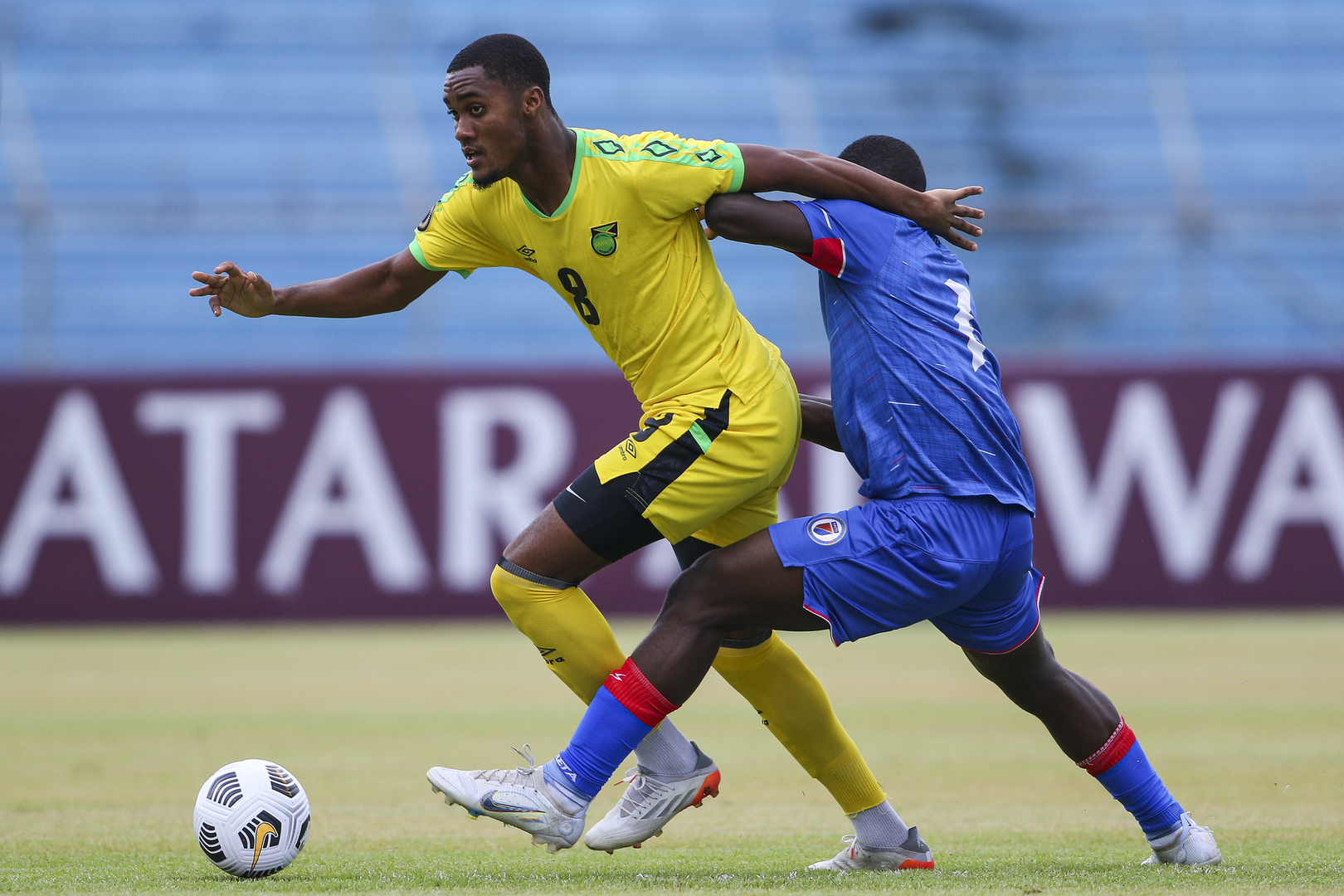 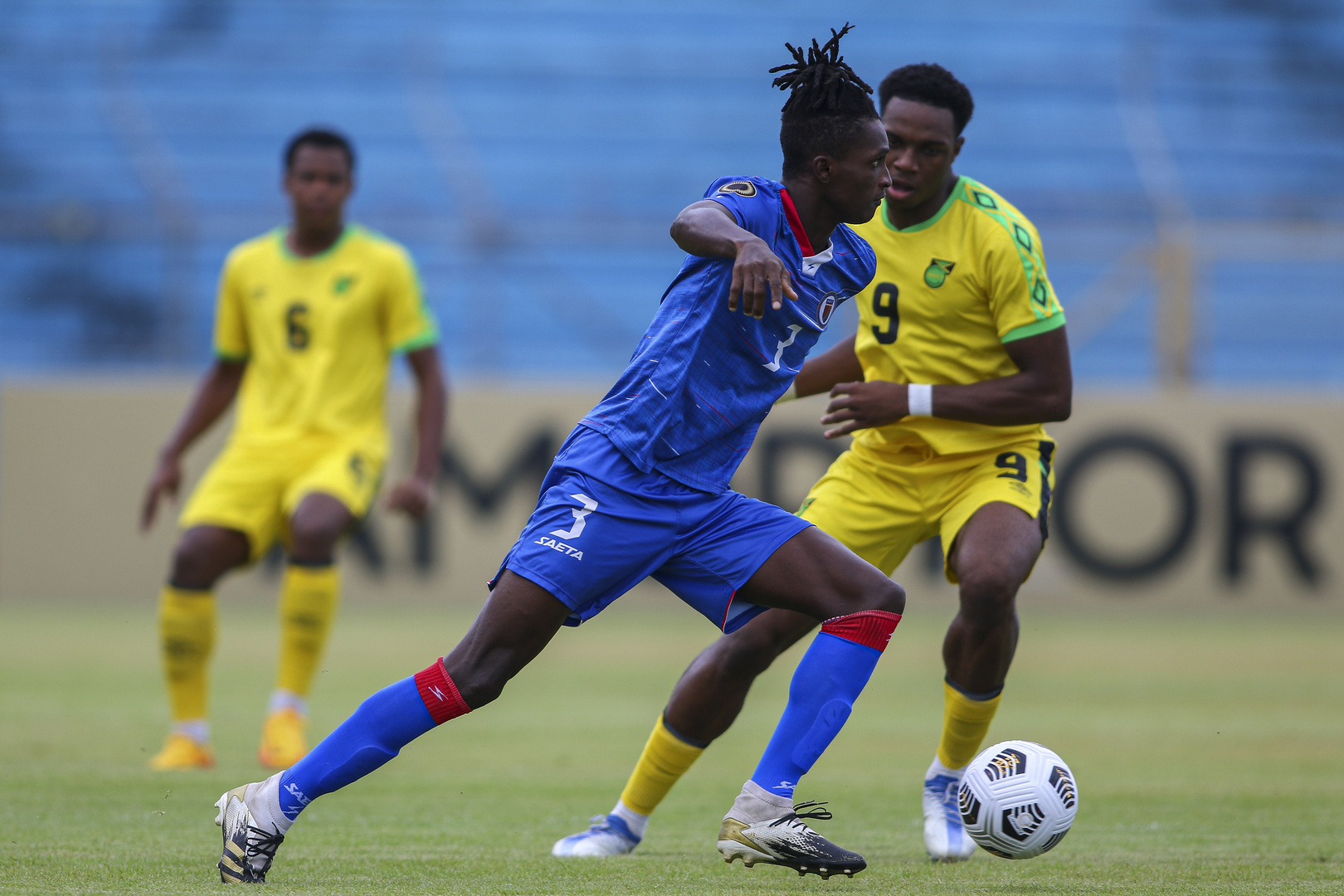 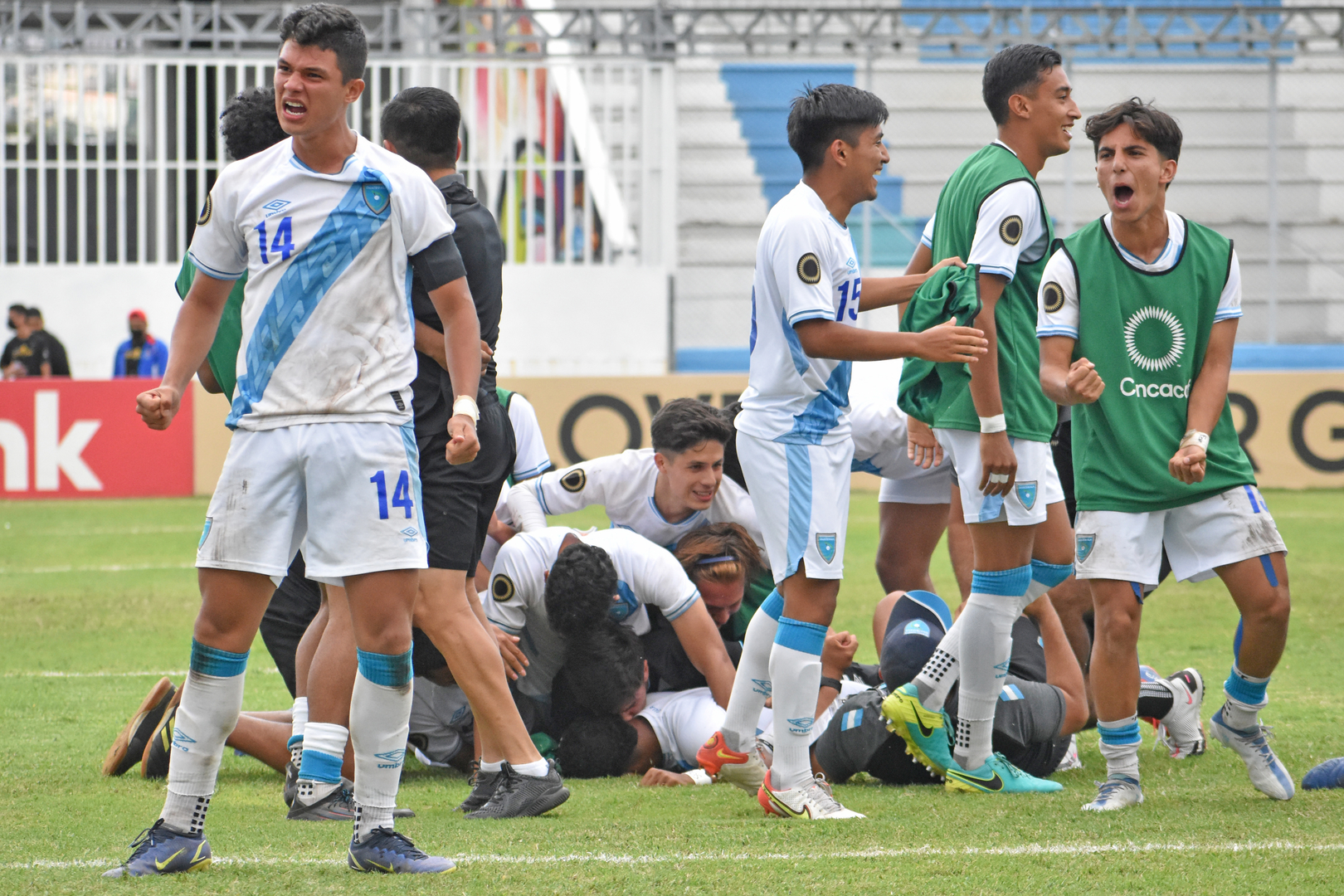 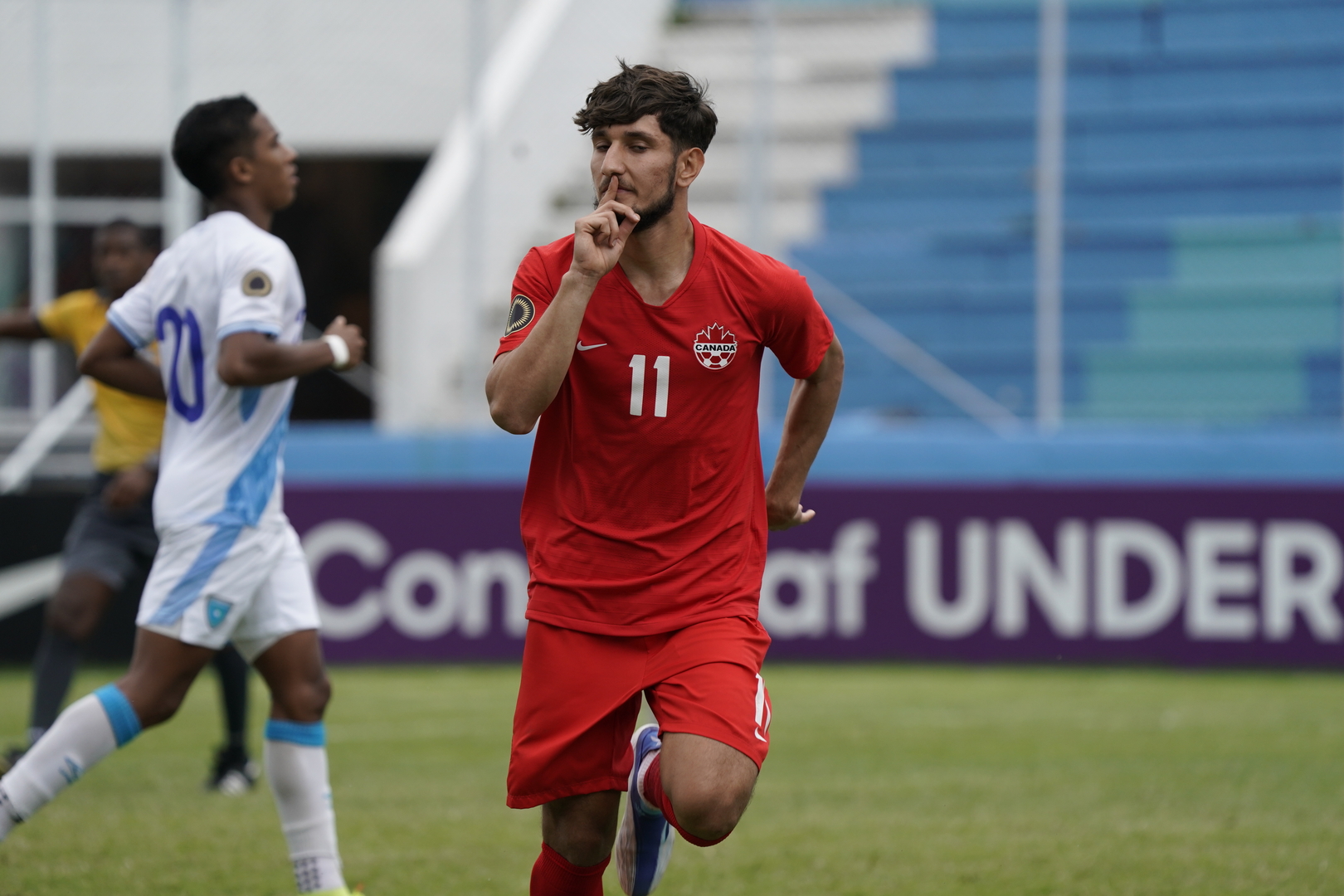 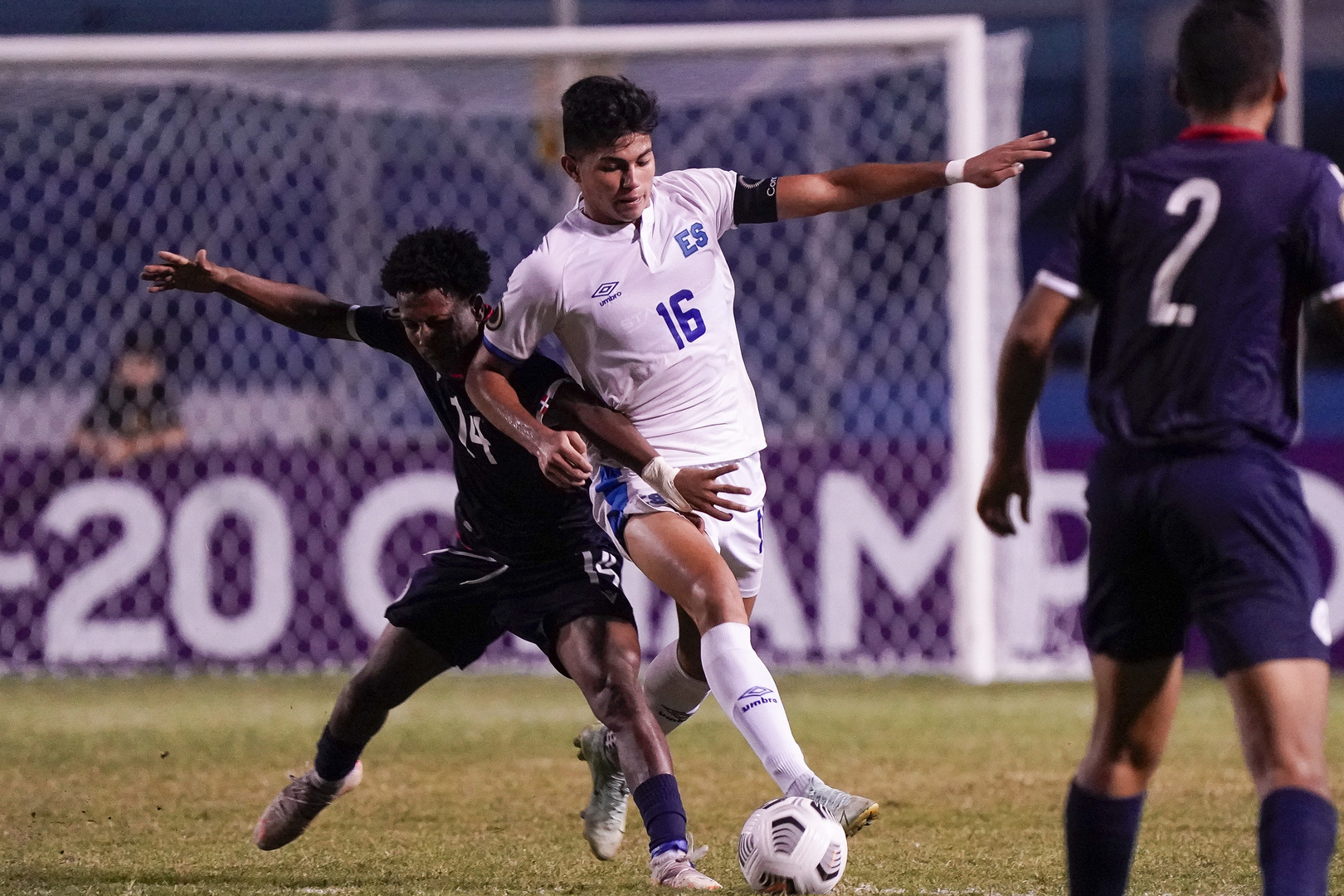 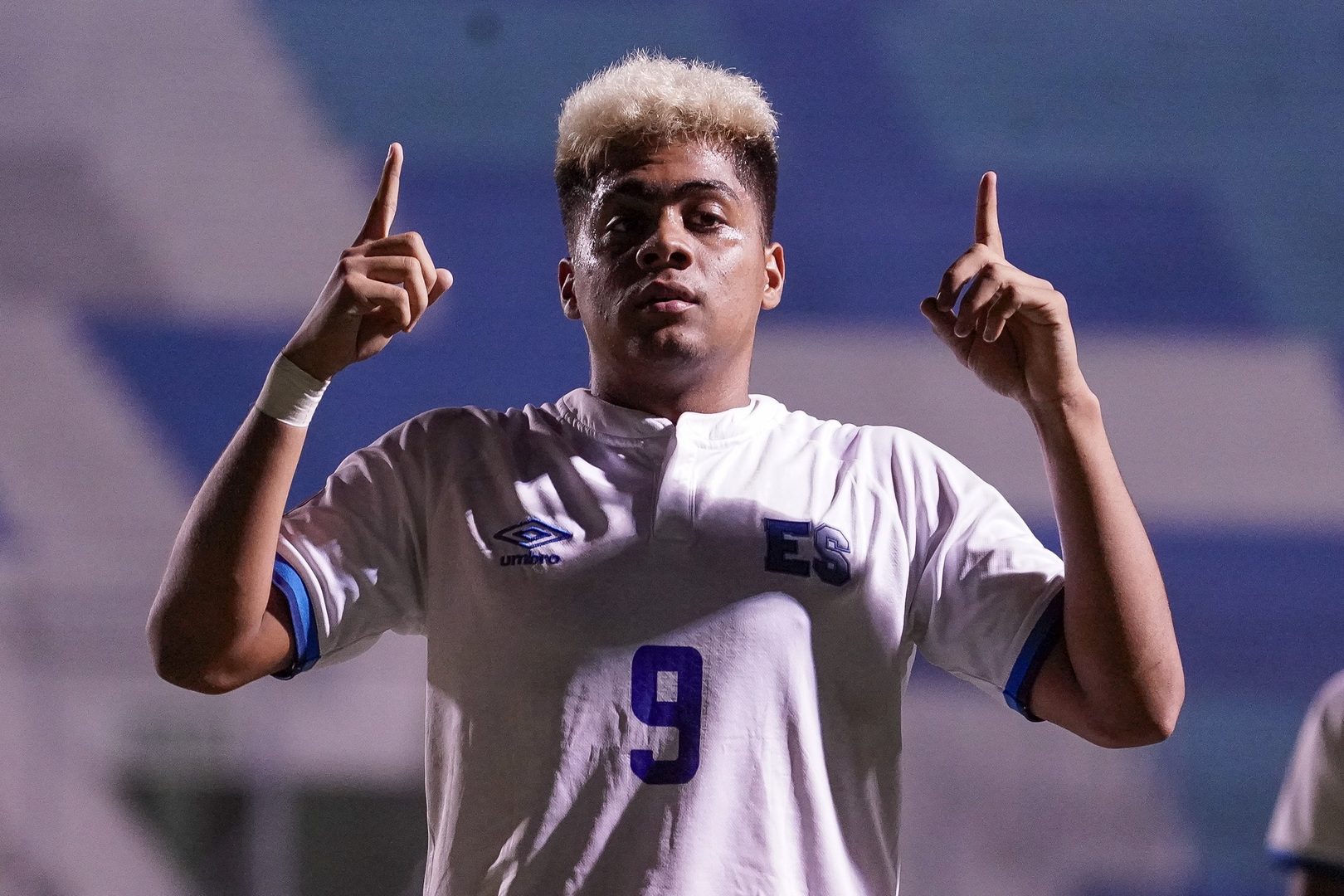 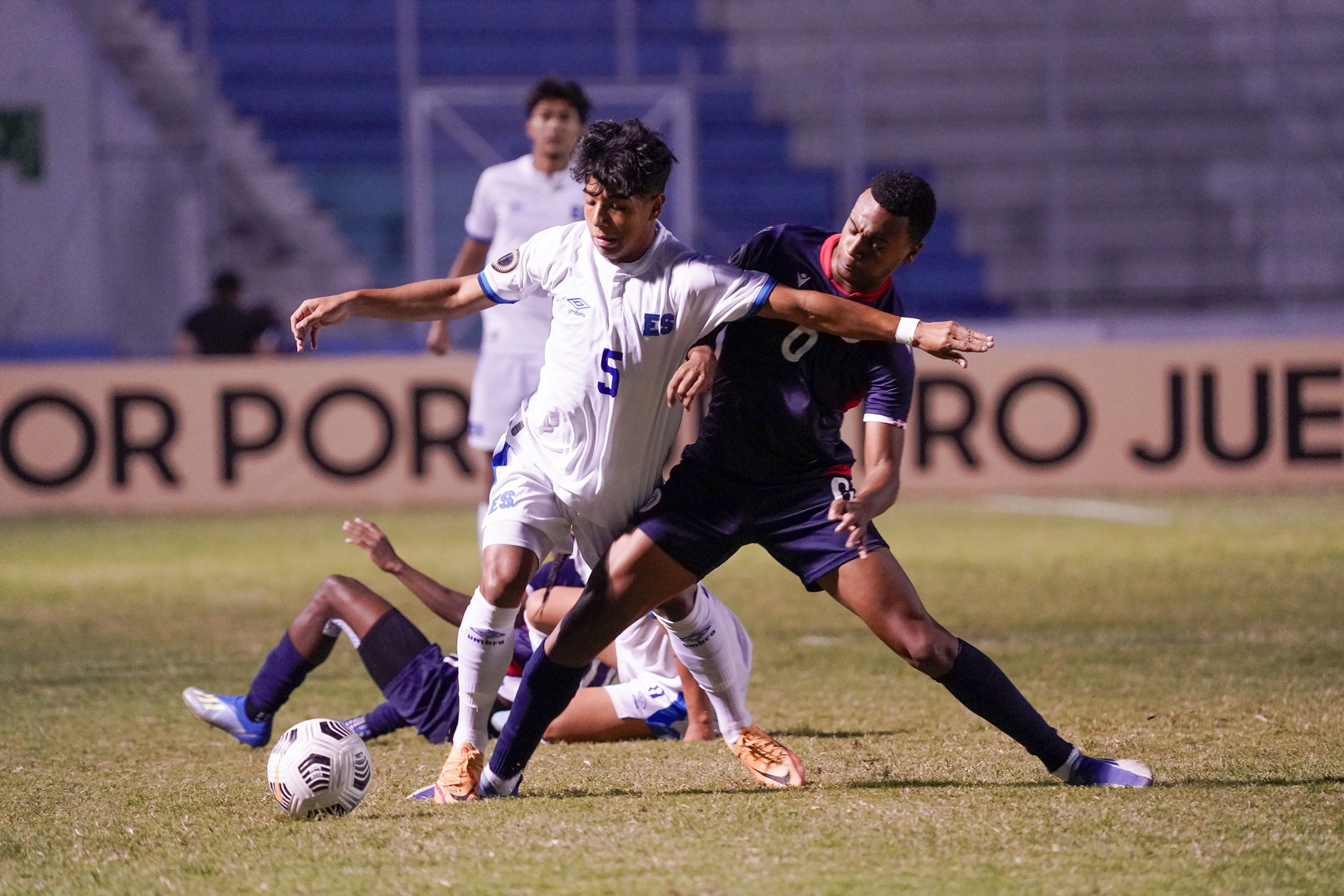 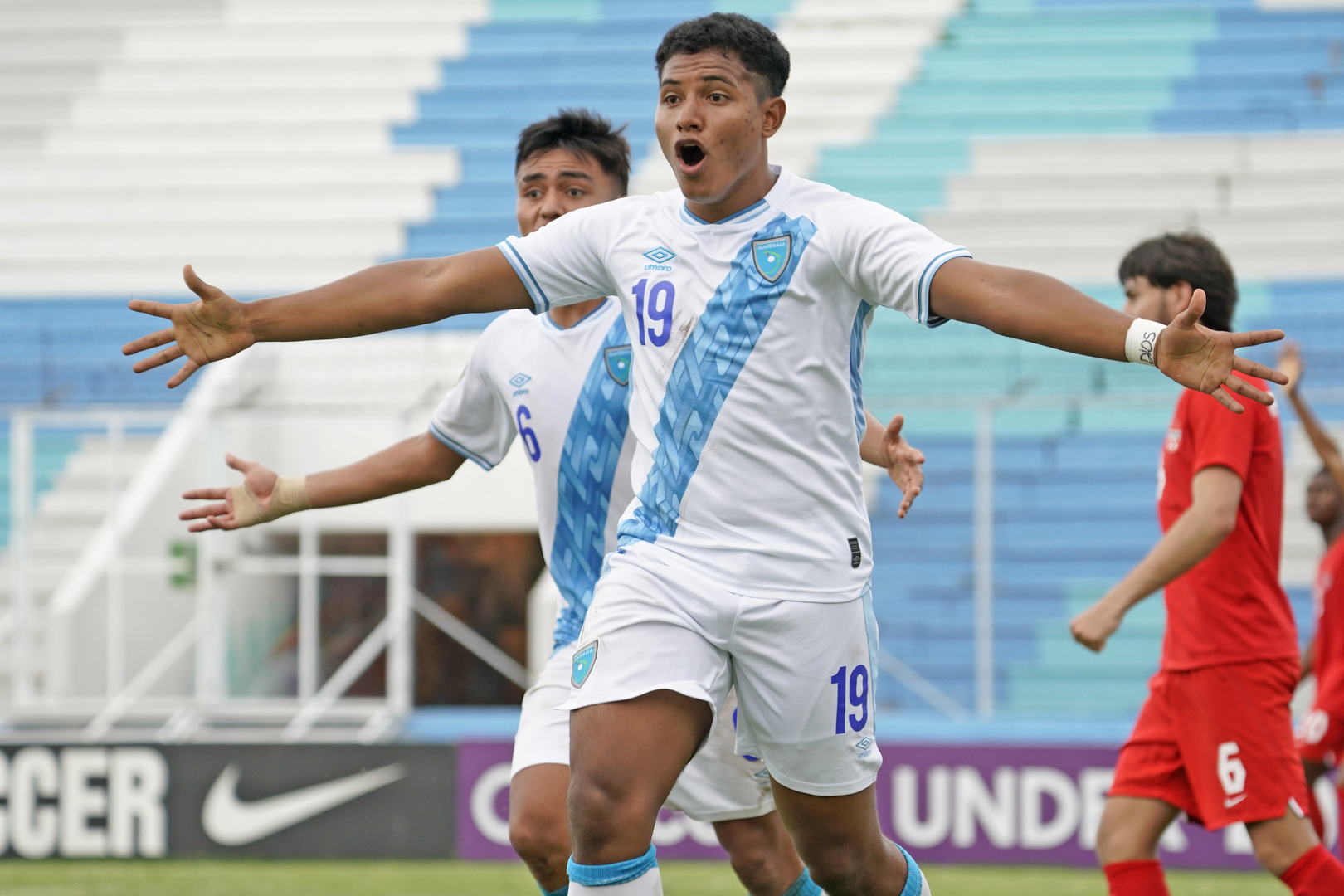