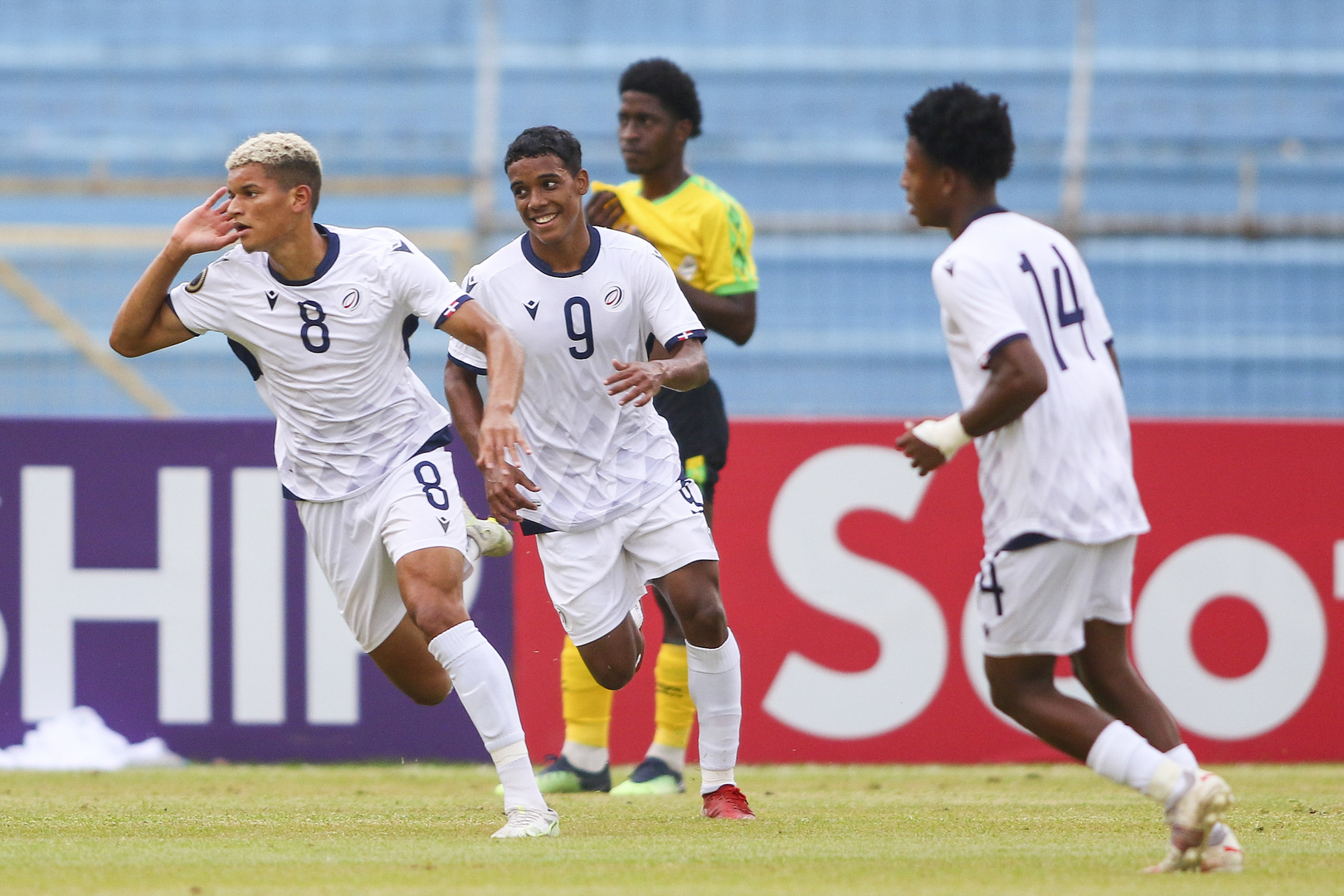 SAN PEDRO SULA, Honduras – Both the Dominican Republic and Guatemala will never forget the night of June 29, 2022, as they each made history by clinching berths in the 2023 FIFA Men’s Under-20 World Cup in Indonesia after eliminating Jamaica and Mexico, respectively, in the quarterfinals of the 2022 Concacaf Men’s Under-20 Championship in Honduras.

With the results from Wednesday, the Dominican Republic will face Guatemala in the semifinals, with the winner qualifying for the 2024 Paris Olympics, which would be a first ever Olympic berth for either side.

The setting for both matches on Wednesday was the Estadio Olimpico Metropolitano in San Pedro Sula, beginning with the Dominican Republic’s 1-0 victory over Jamaica, making it the first time any Dominican Republic team has qualified for a FIFA World Cup at any age level.

It began with a bang for the Dominican Republic, as Angel Montes De Oca gave the islanders a 1-0 lead in the 9’ with a fantastic individual effort. Montes De Oca received a throw-in, took a touch to get past a defender and then hammered in a shot off the half-volley to stun the Jamaican defense and hand his side the lead.

Jamaica looked to respond before halftime and a couple long-range efforts forced some fingertip saves from Dominican Republic GK Xavier Valdez. It was the same story in the second 45 minutes, with Jamaica trying to get back on level terms, but the Dominican Republic held firm until the final whistle to secure the coveted World Cup berth.

Joining the Dominican Republic, along with Tuesday winners the United States and Honduras in Indonesia will be Guatemala, who triumphed 2-1 over Mexico in a penalty shootout following a 1-1 draw in the day’s second quarterfinal.

Without question, the hero of the night for the Chapines was GK Jorge Moreno, who made a penalty save in the 88’ to keep the score locked at 1-1 and then made an astounding three saves in the shootout to secure his side’s place in the World Cup.

It also marks just the second time that Guatemala have qualified for the U20 World Cup, the first being in 2011.

The opening goal came for Guatemala, as Arquimides Ordonez slipped in behind the Mexican defense and redirected a header into net for a 1-0 Guatemala lead in the 39’.

Mexico sought a response and had two great looks from Jonathan Perez that were both saved by Moreno. The equalizer for Mexico would finally arrive in the 75’, though, as a shot took a deflection off the chest of Esteban Lozano and caromed into net to make it 1-1.

Mexico remained on the front foot in search for a late winner and looked destined to get it from Lozano via a penalty after a Guatemala handball in the area, but Moreno came up with the save to keep it 1-1.

The two sides went to extra time, but neither could find a second score, forcing the teams to settle matters in a penalty shootout. From the spot, Moreno was superb, making three saves to nail down the 2-1 shootout win.

In the penalty shots, Mexico began 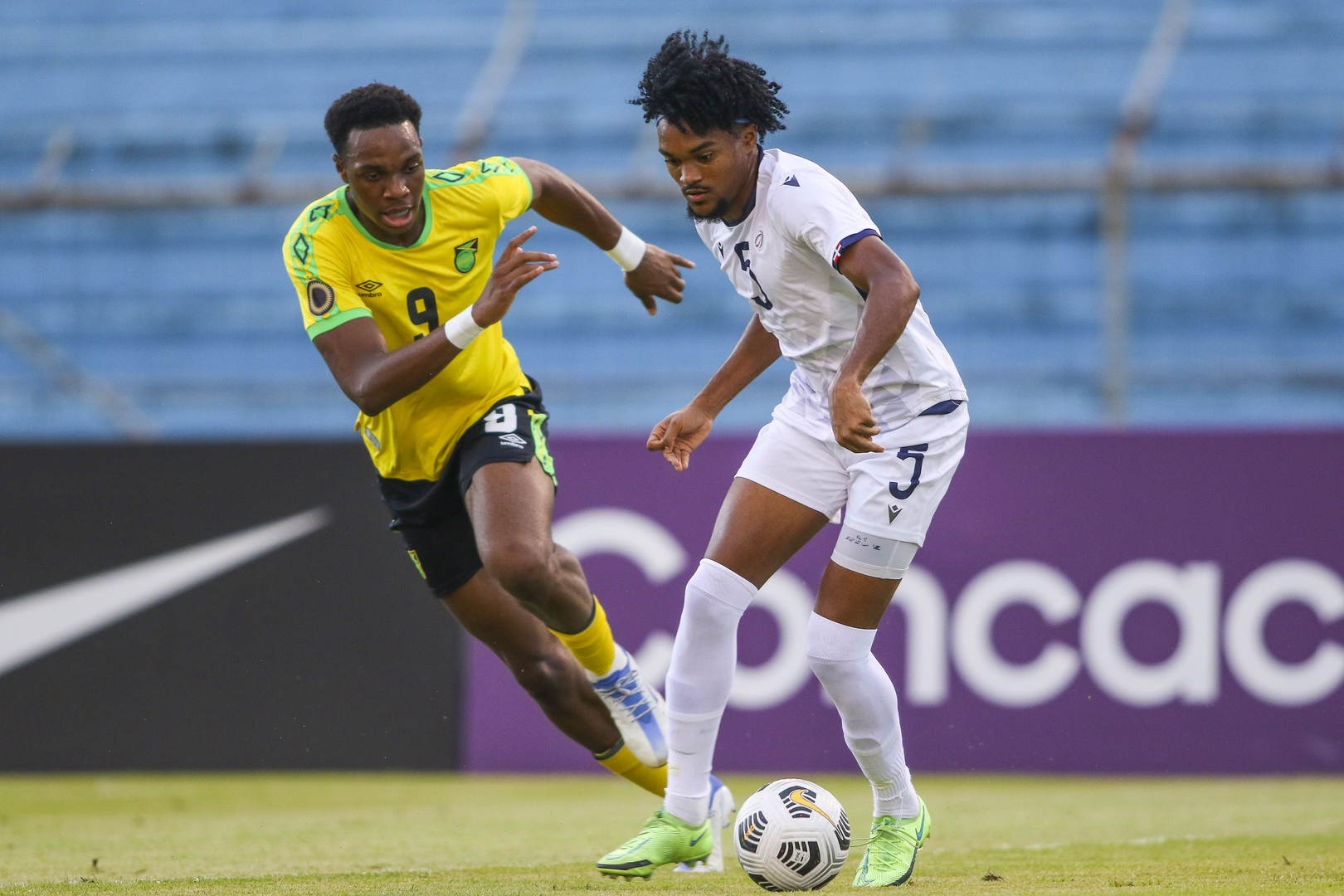 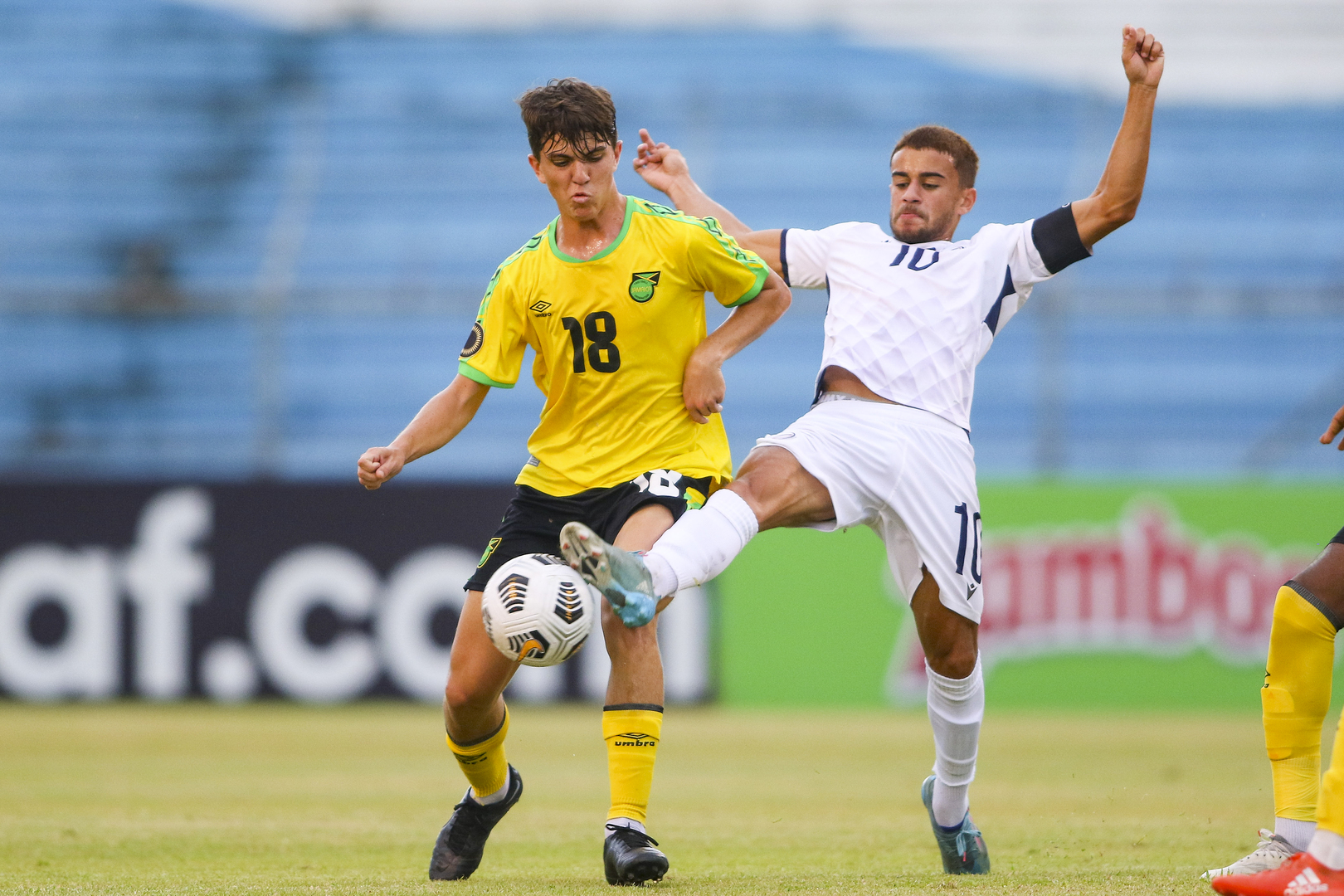 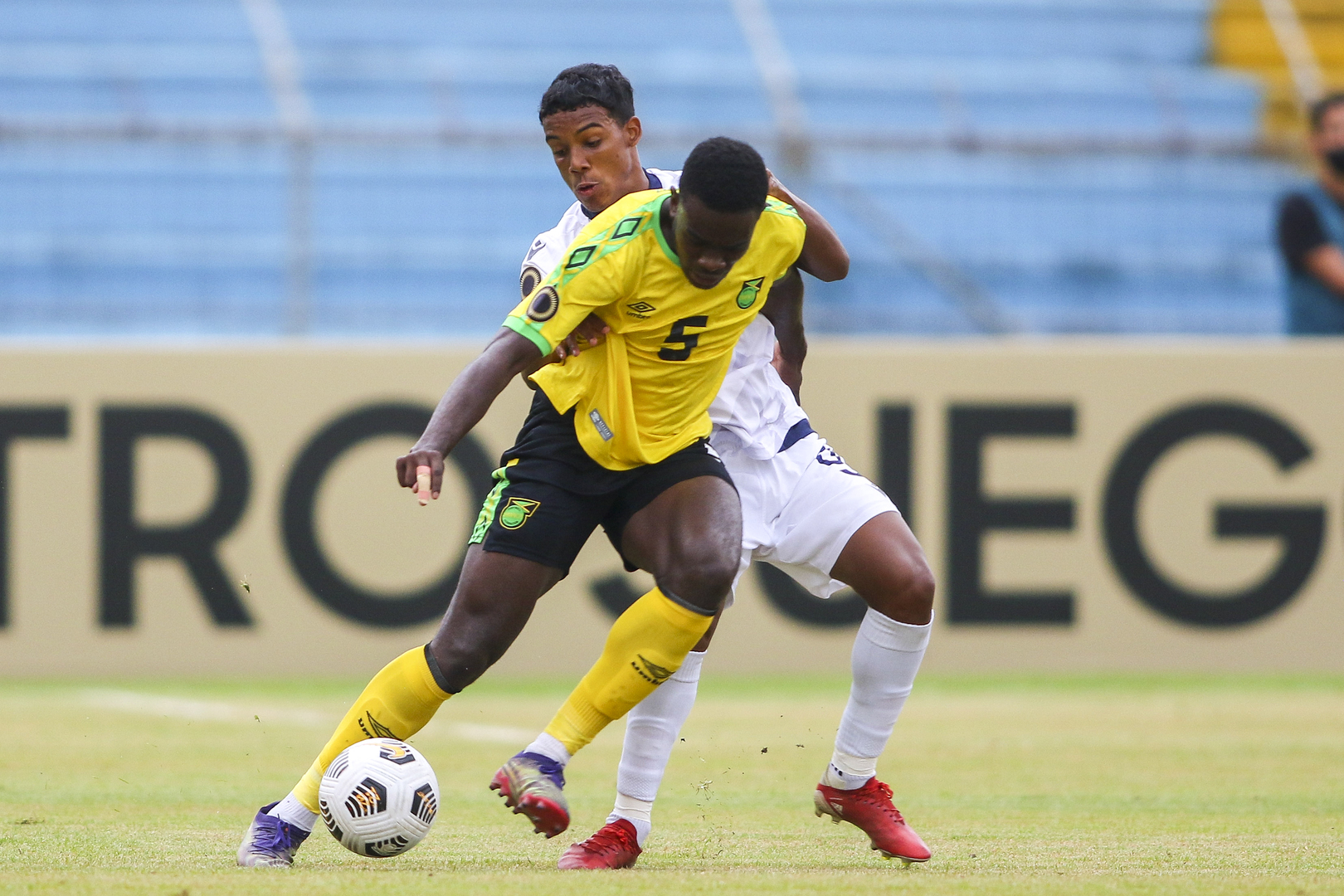 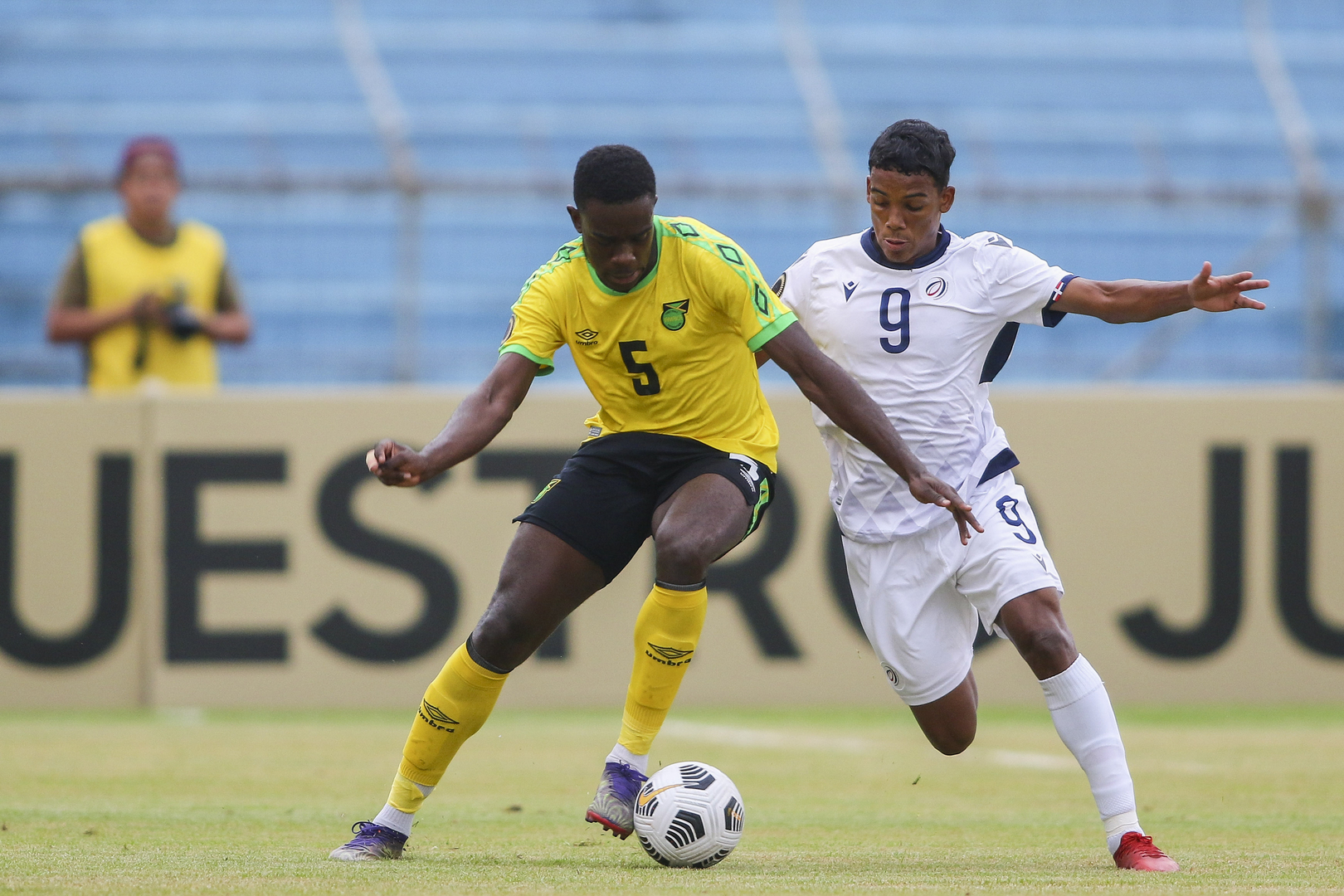 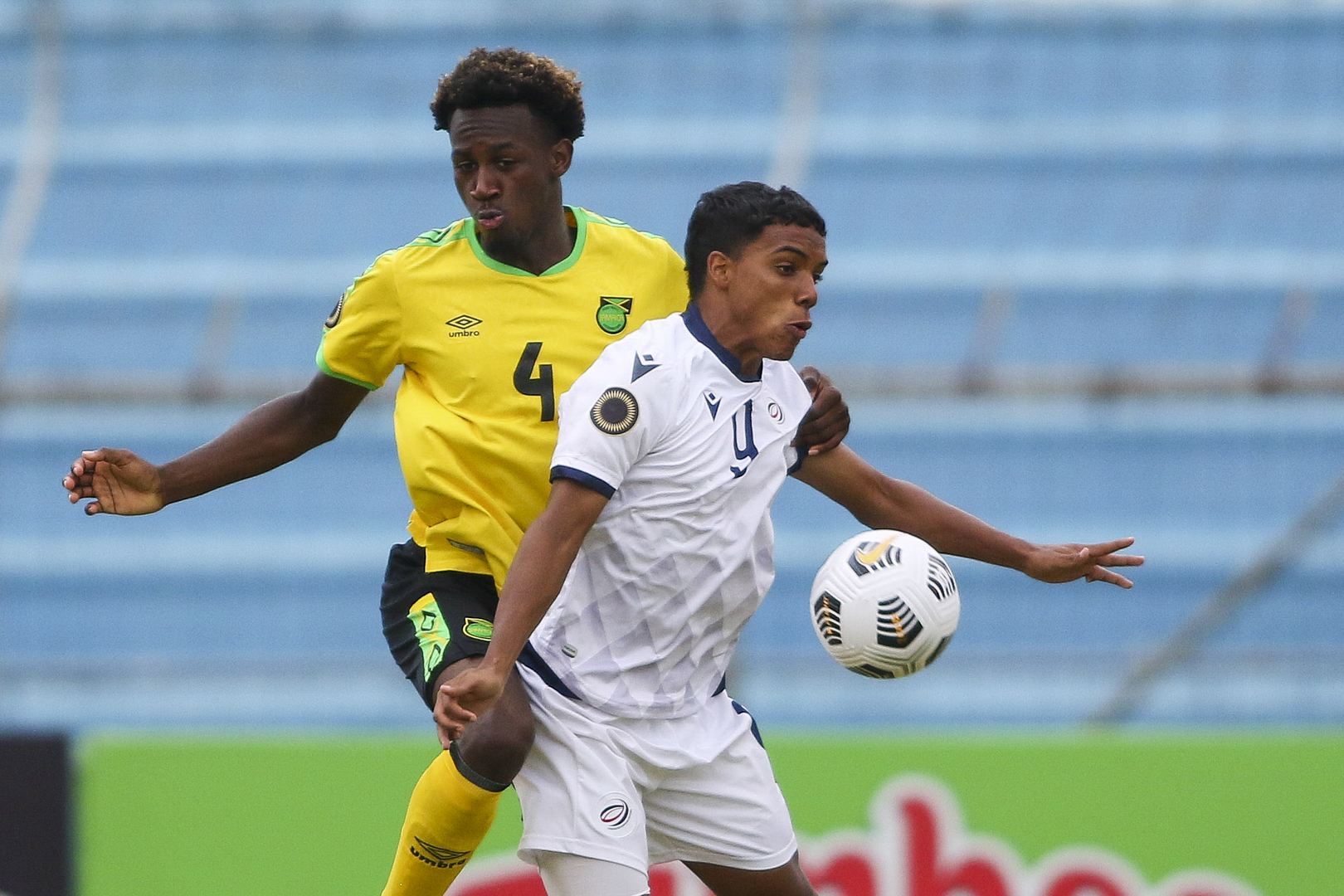 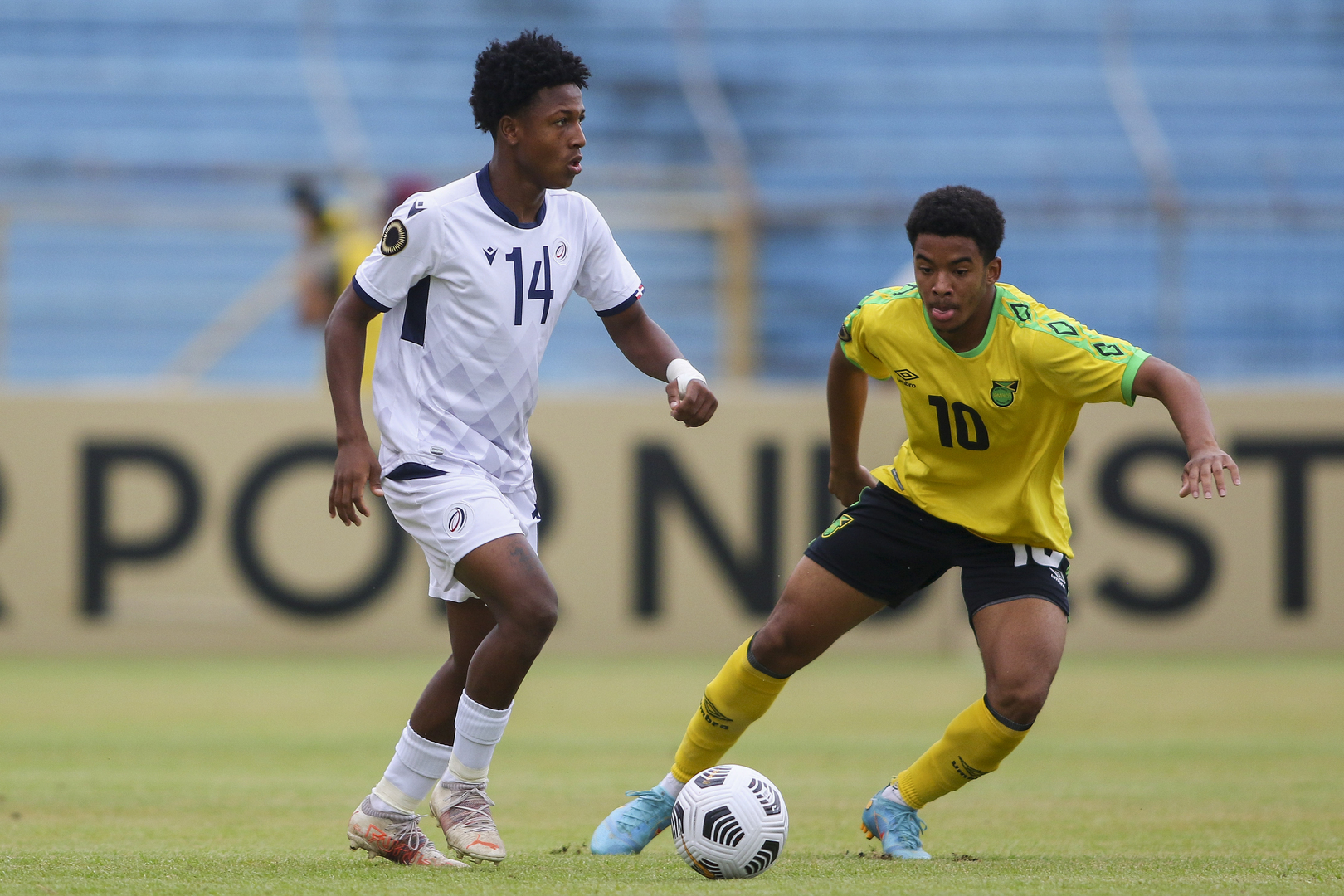 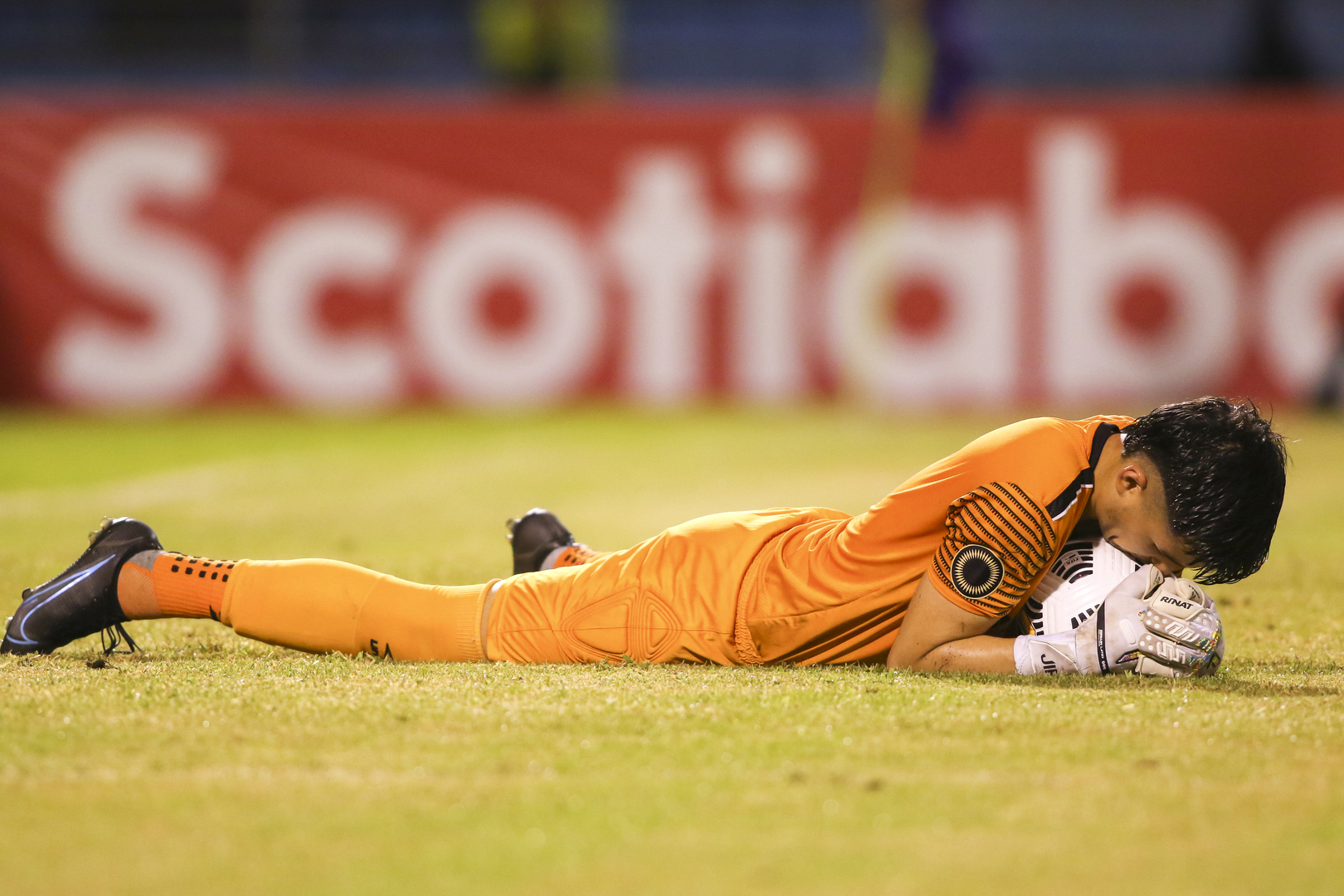 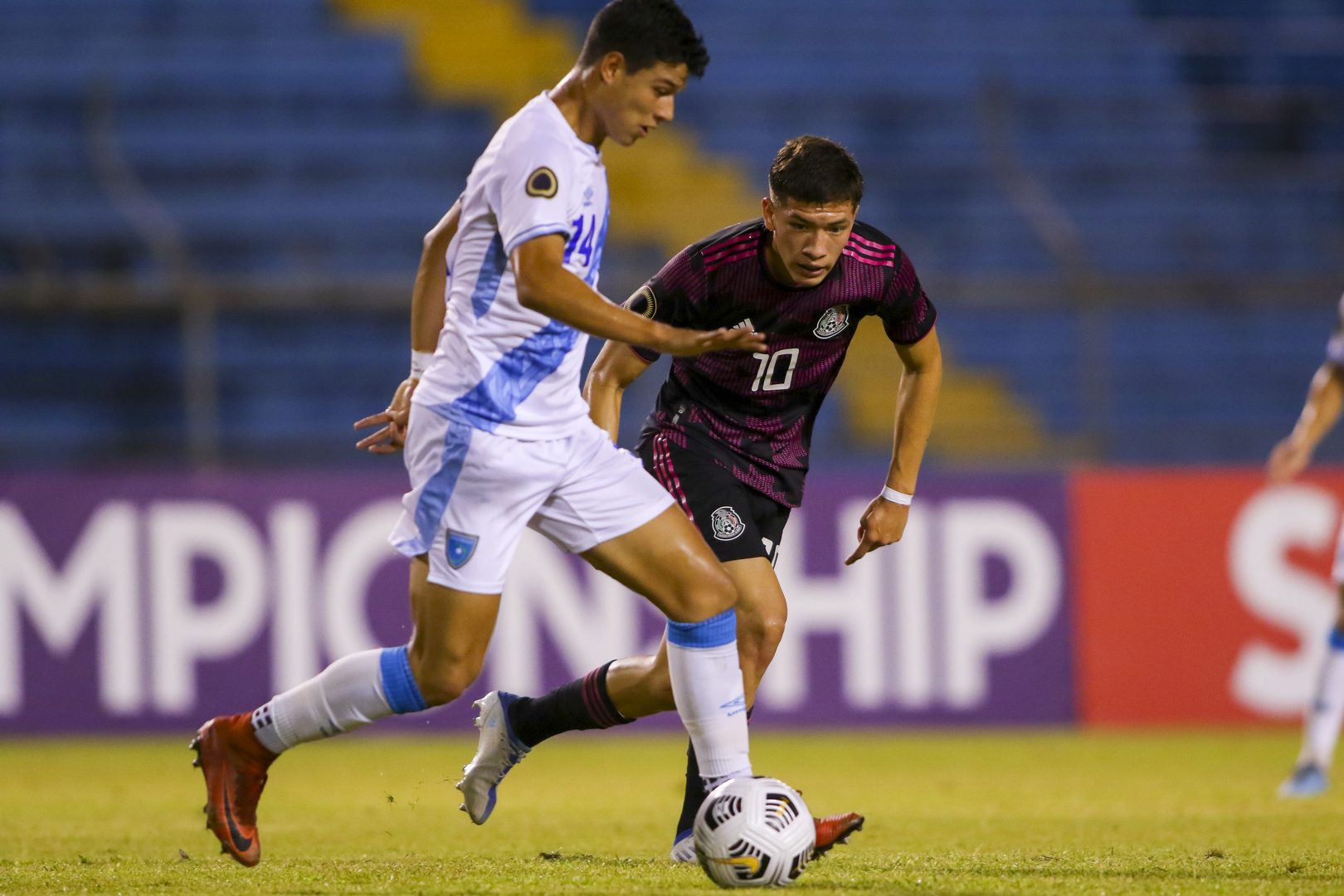 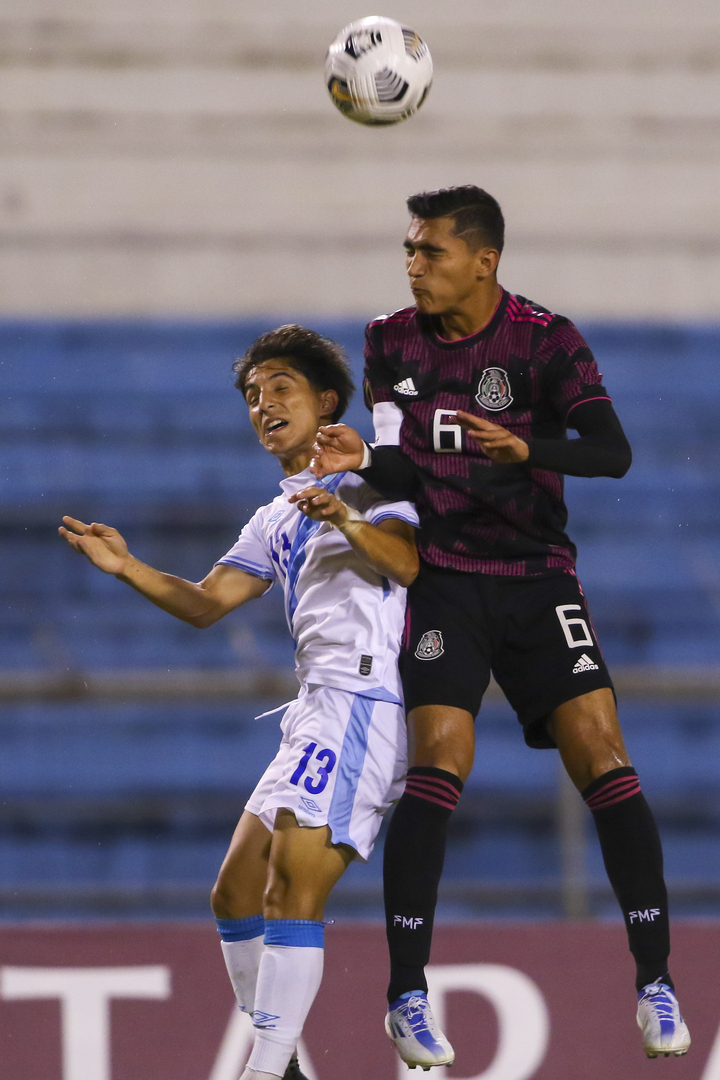 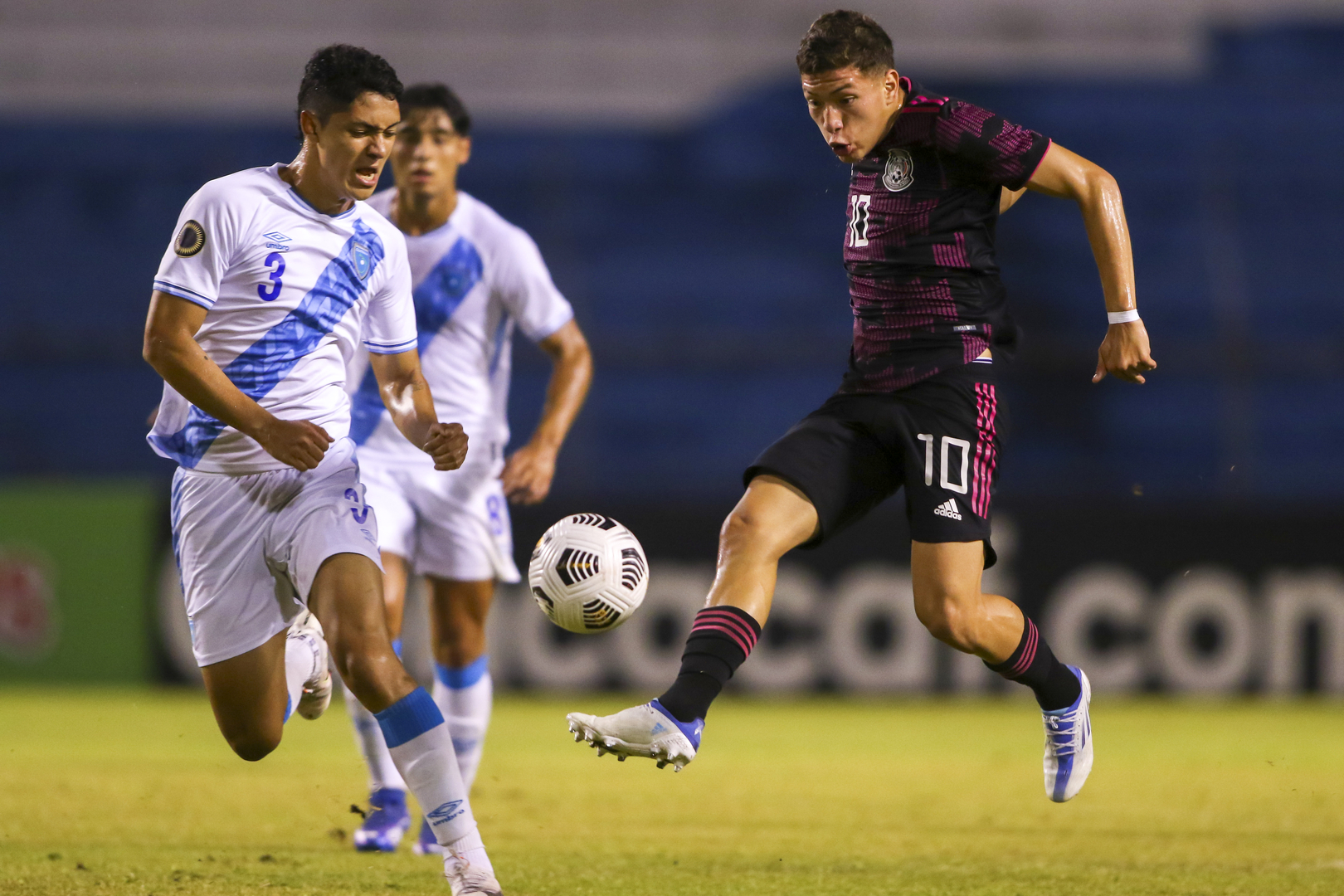 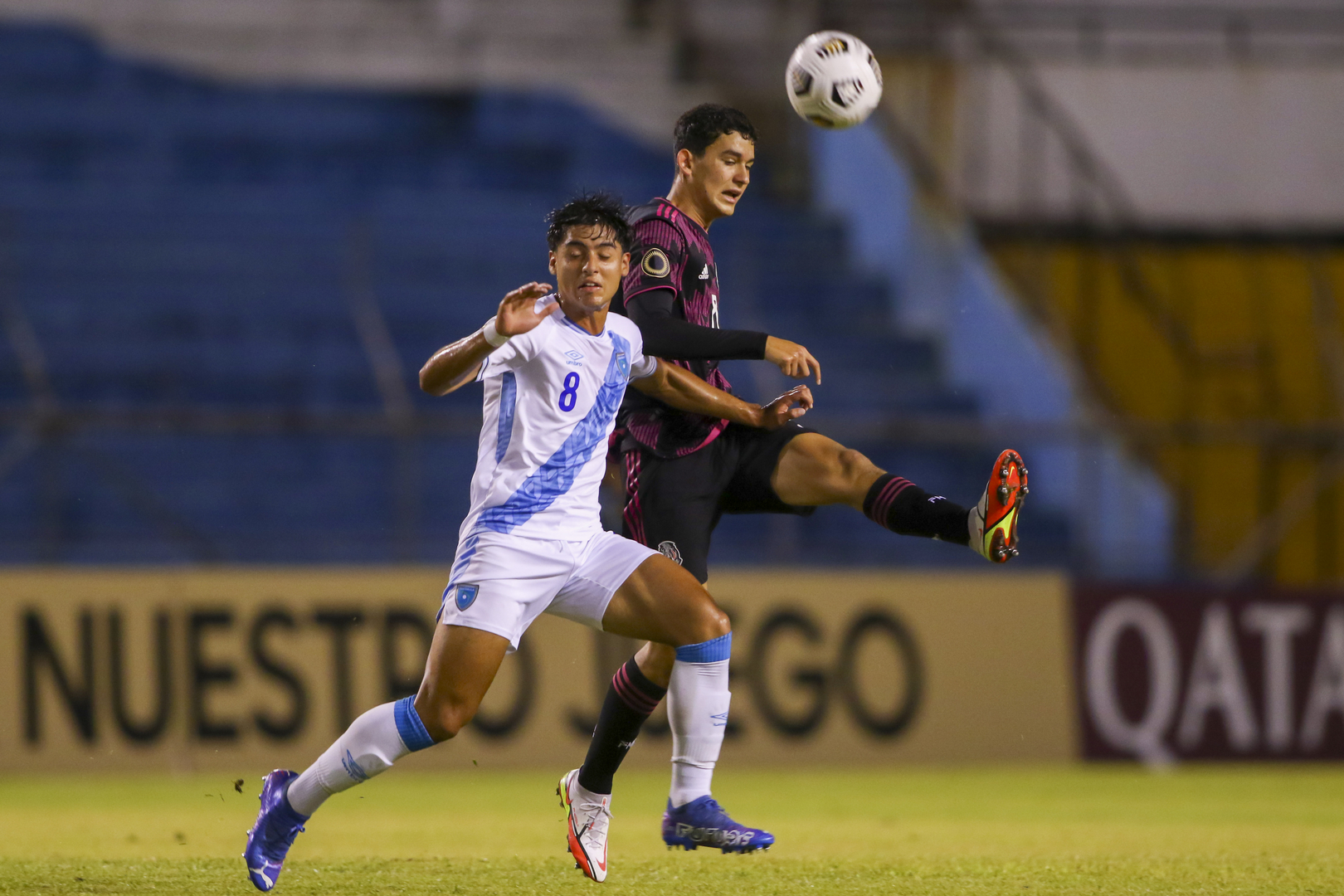 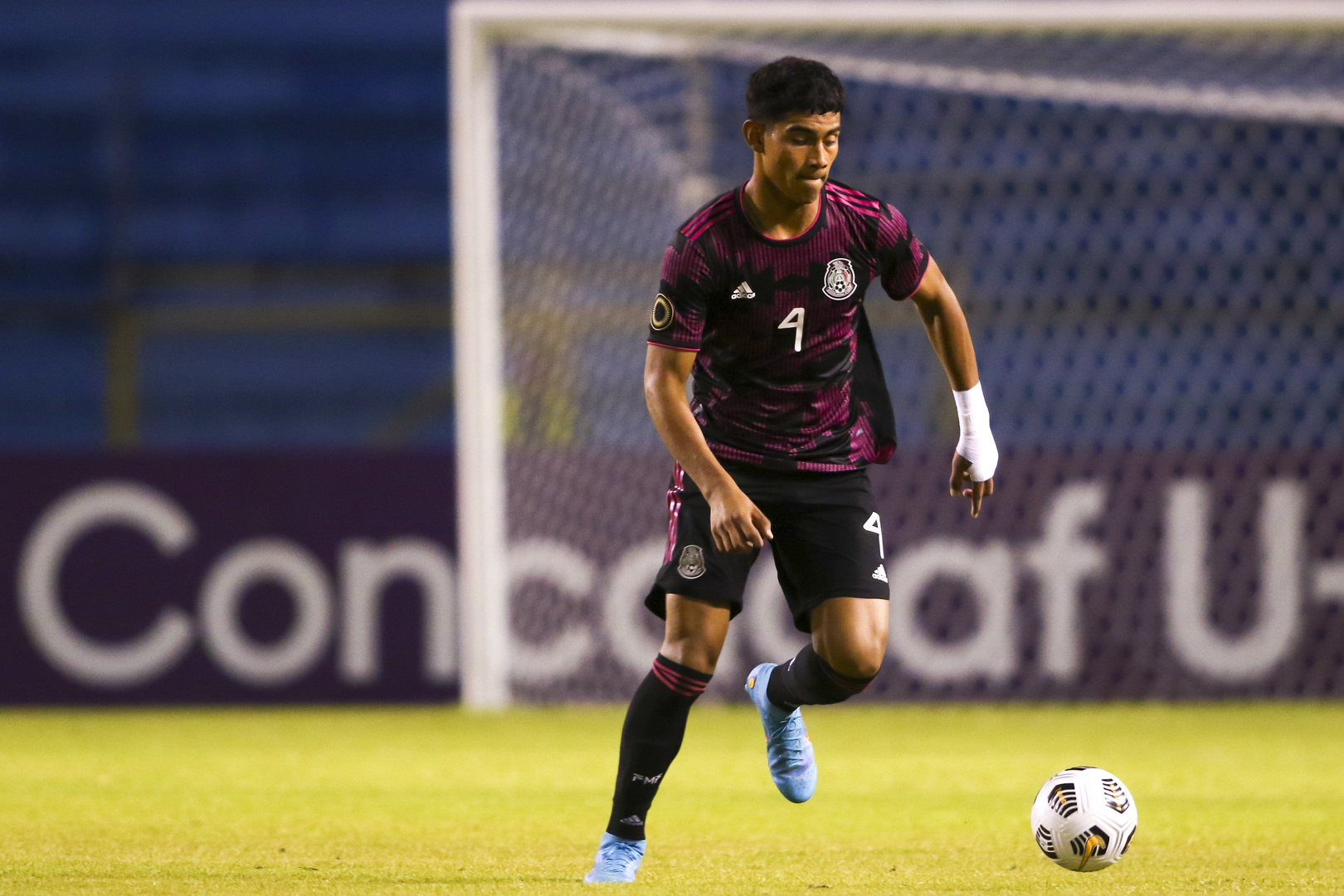