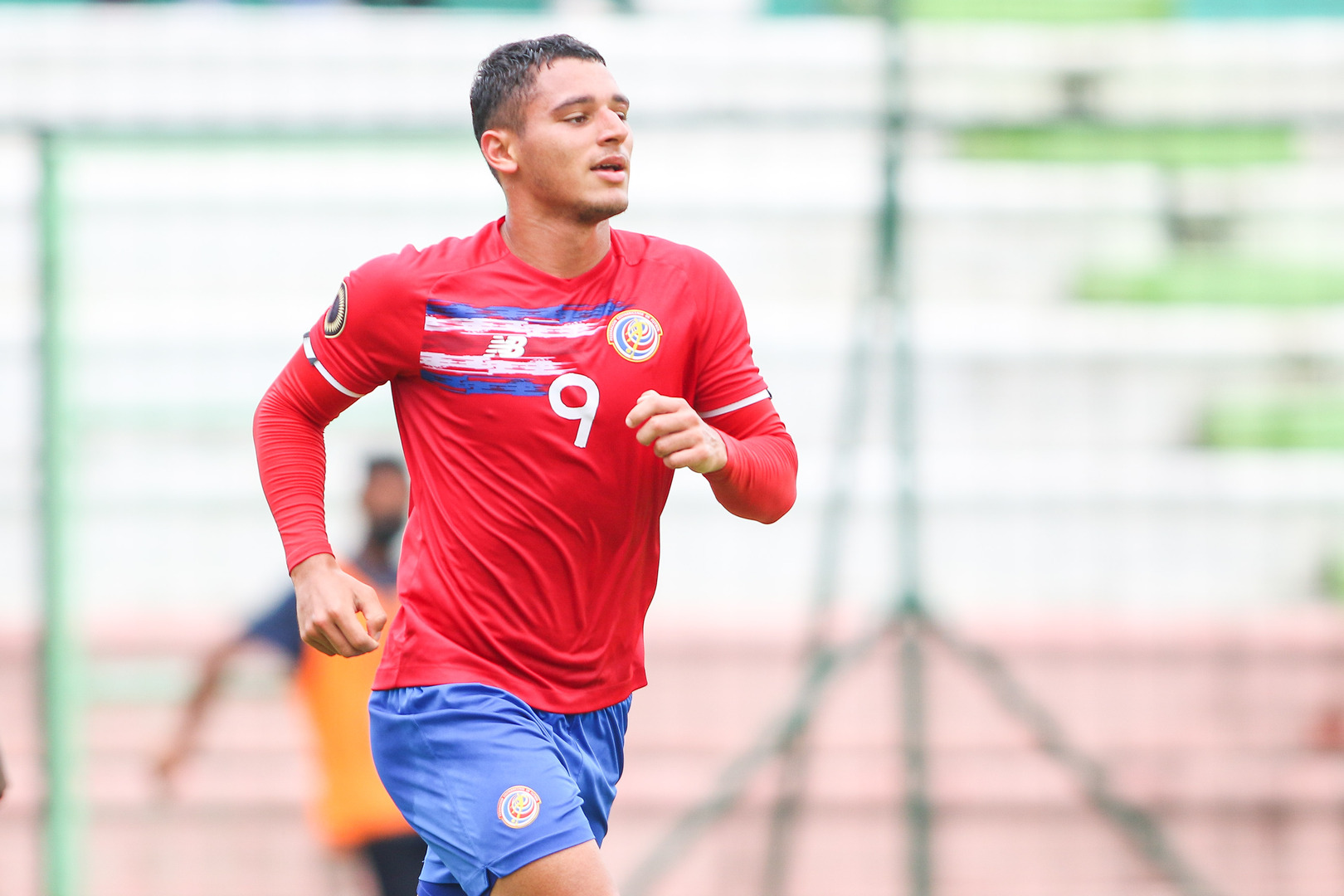 Dorian Rodriguez of Costa Rica score two goals against Trinidad and Tobago on June 25, 2022 at the Yankel Rosenthal Stadium.

SAN PEDRO SULA, Honduras – The knockout stage of the 2022 Concacaf Men’s Under-20 Championship in Honduras got started on Saturday with Costa Rica, Panama, Honduras and the United States all winning to advance to the quarterfinals.

The Estadio Yankel Rosenthal in San Pedro Sula was the site of the first knockout round game
of the tournament and it saw Costa Rica collect an impressive 4-1 victory over Trinidad and Tobago.

Josimar Alcócer opened the scoring for the Ticos in the 17’, but then they had to wait until the
63’ to make it 2-0 when Shawn Johnson turned in a right-footed shot from a few yards out.

Dorian Rodriguez then added the icing on the cake in the 68’ and 78’ with two finishes inside the
area. Trinidad and Tobago did not leave empty-handed, though, as Molik Khan provided a consolation goal in the 87’ to complete the 4-1 scoreline.

The second game of the day was at the Estadio Nacional in Tegucigalpa in what was a tight,
intense contest between Cuba and Panama that ended 1-0 in favor of the Panamanians.

It was back and forth for the first hour of play, but soon the decisive score would come in the 66’, as Leonel Tejada’s efforts to beat Cuba GK Ismel Morgado and a defender ended with Carlos Rivera pouncing on a rebound and poking home a shot to deliver the 1-0 win.

The second game of the day at the Estadio Yankel Rosenthal saw home side Honduras march
to a 4-1 victory over Curacao.

The Catrachos raced out of the gates with a 1-0 lead in the 4’ through Marco Aceituno, who took
advantage of a Curacao defensive mishap to score. But the Caribbean side showed no rust from not having played in the group stage and quickly evened things at 1-1 in the 11’ on a bouncing right-footed finish from Rayvian Job.

The rest of the way, though, things belonged to Honduras, who took a 2-1 lead into halftime when Geremy Rodas redirected a header into net off a corner kick. The hosts tacked on another two goals in the second half, with Odin Ramos making it 3-1 in the 58’ on a diving header, and then Miguel Carrasco wrapped things up in the 85’ with a penalty conversion for the 4-1 final.

The day ended with the United States picking up a 5-0 triumph over Nicaragua at the Estadio
Nacional where Quinn Sullivan had a brace to take the tournament lead with five goals scored.

The Pinoleros hung tough for the large majority of the first half until stoppage time when Sullivan
headed in for a 1-0 U.S. lead. Diego Luna got in on the scoring act, calmly converting a penalty in the 56’ to double the advantage, 2-0.

Sullivan then got his second on a tap-in in the 65’, followed by a Nicaragua own goal in the 73’.
Jalen Neal’s easy sweep into net in the 87’ rounded out the 5-0 scoreline. 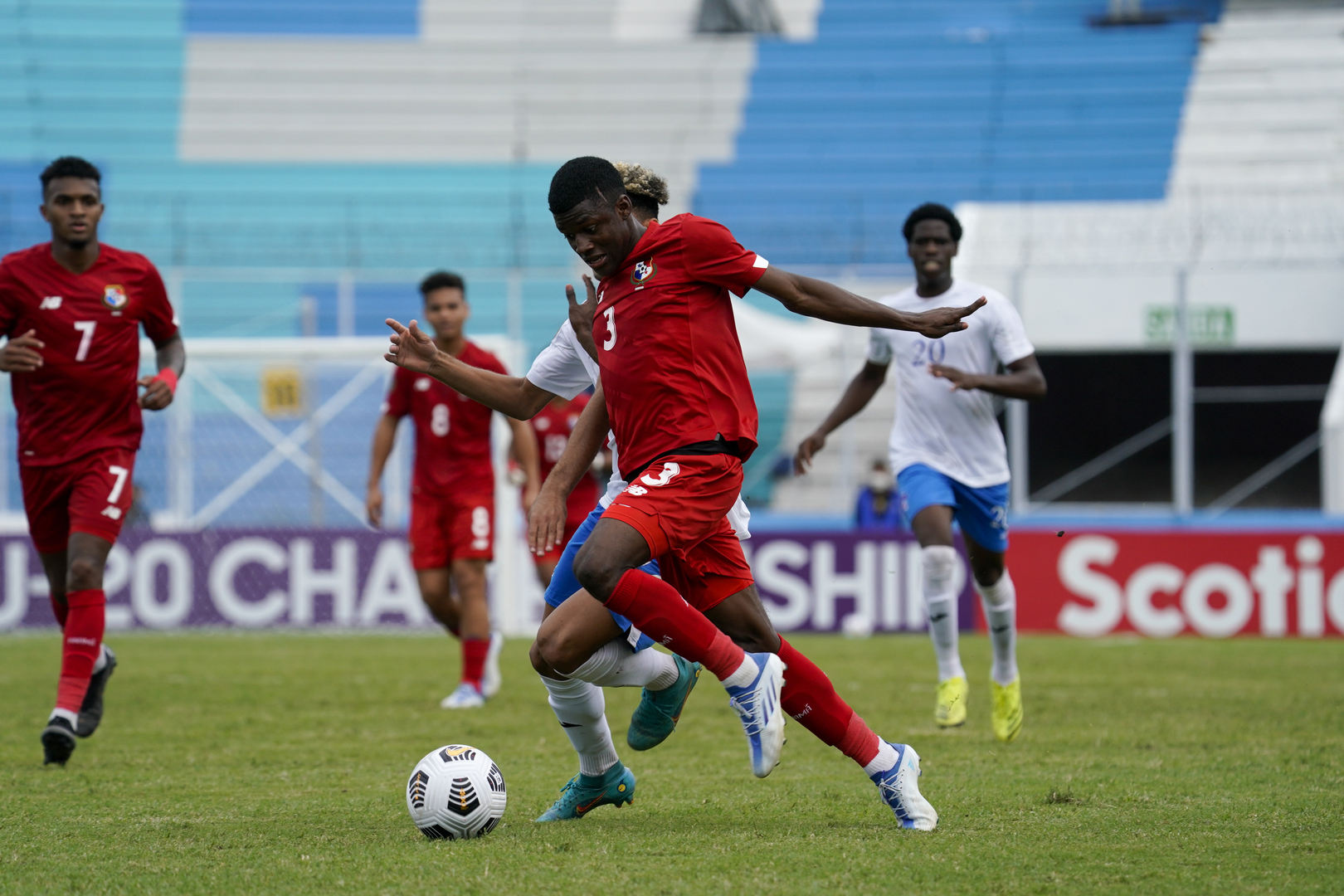 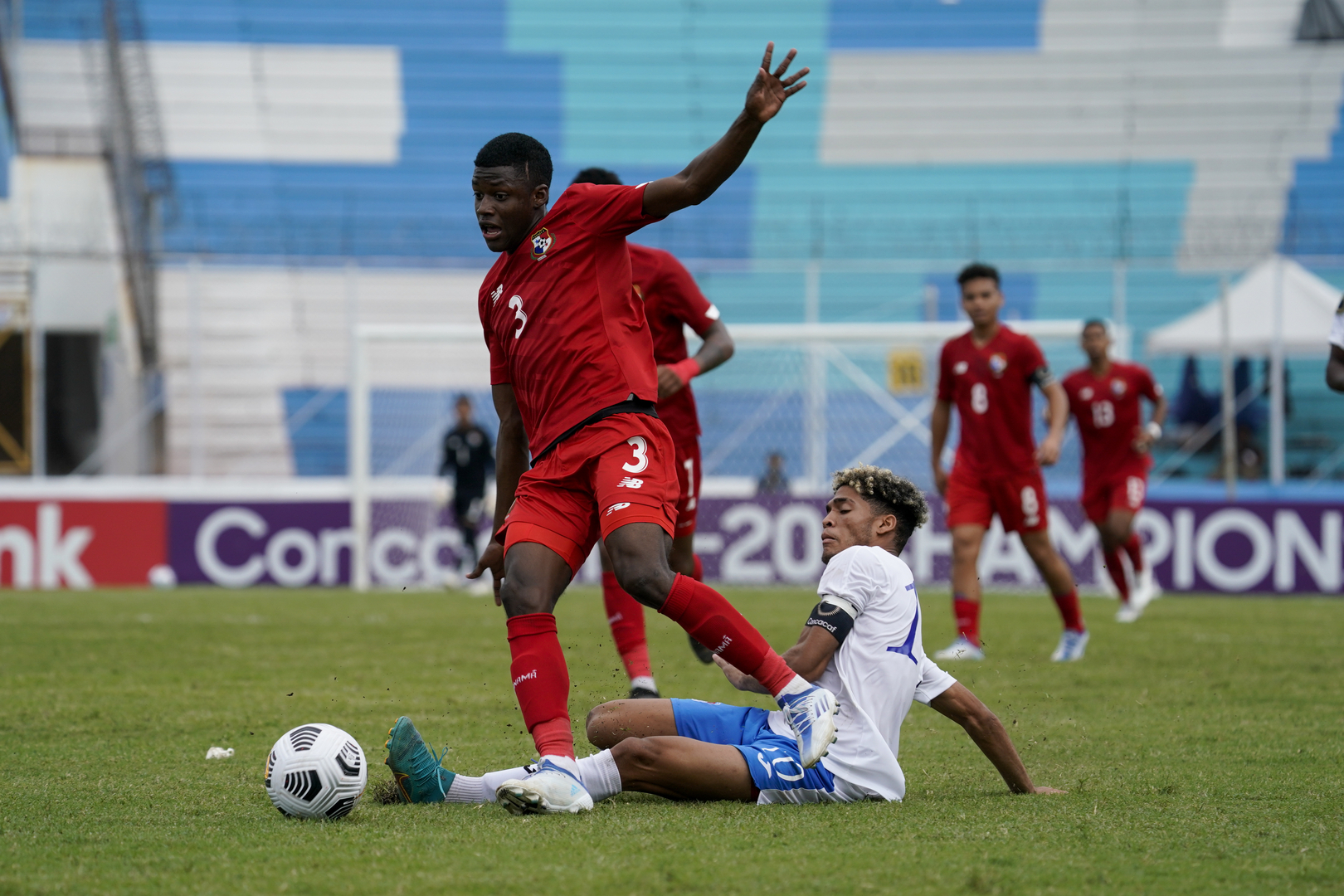 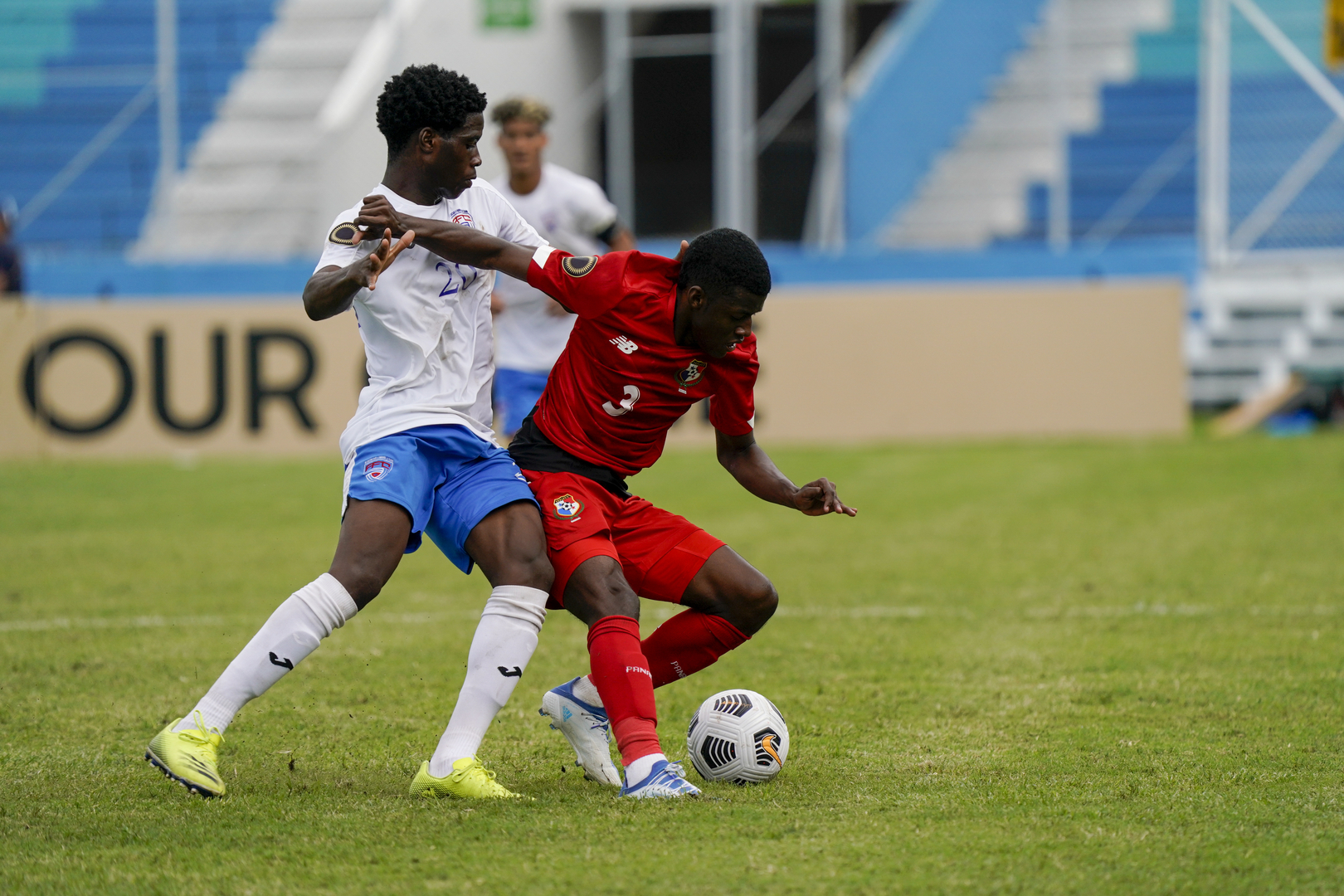 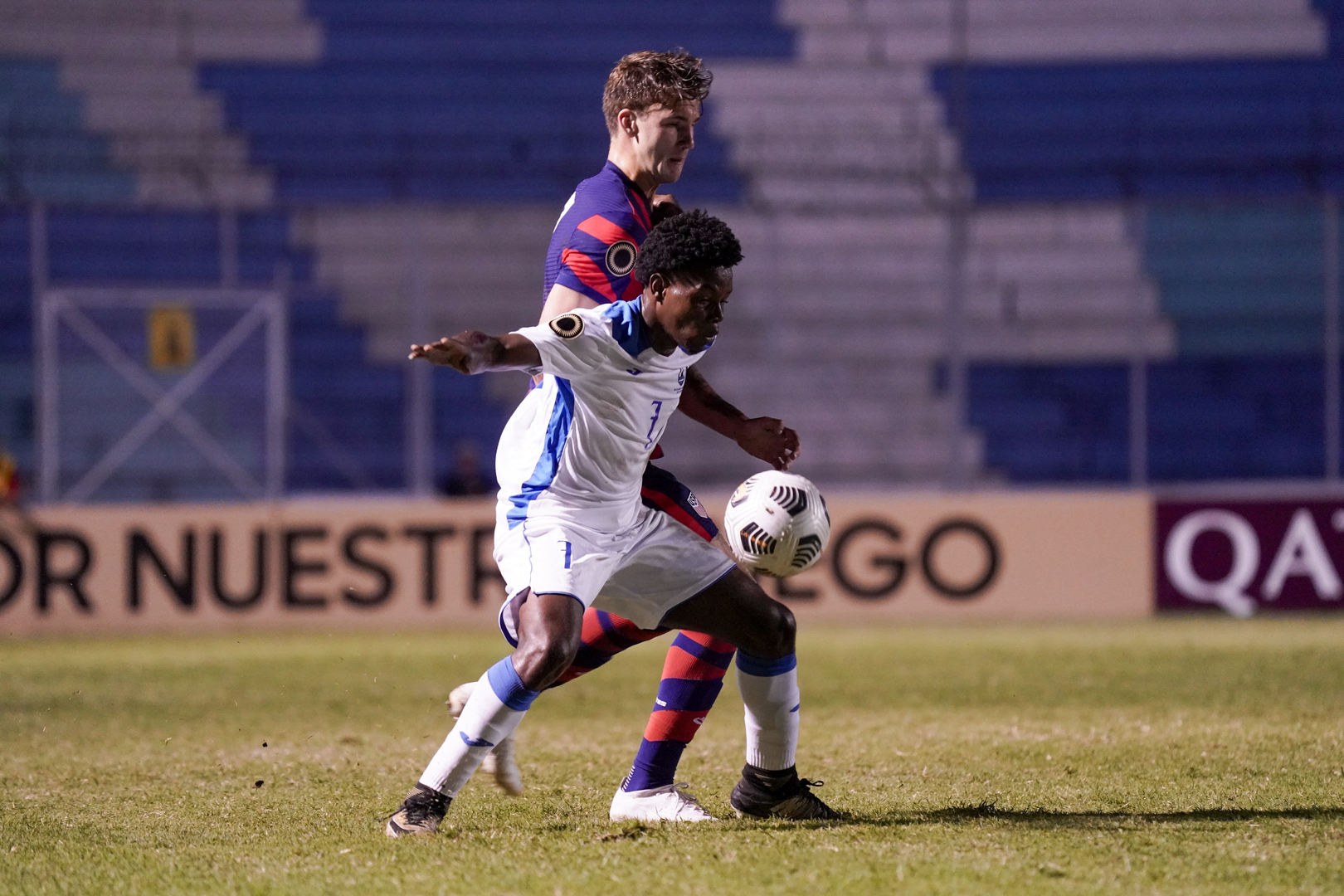 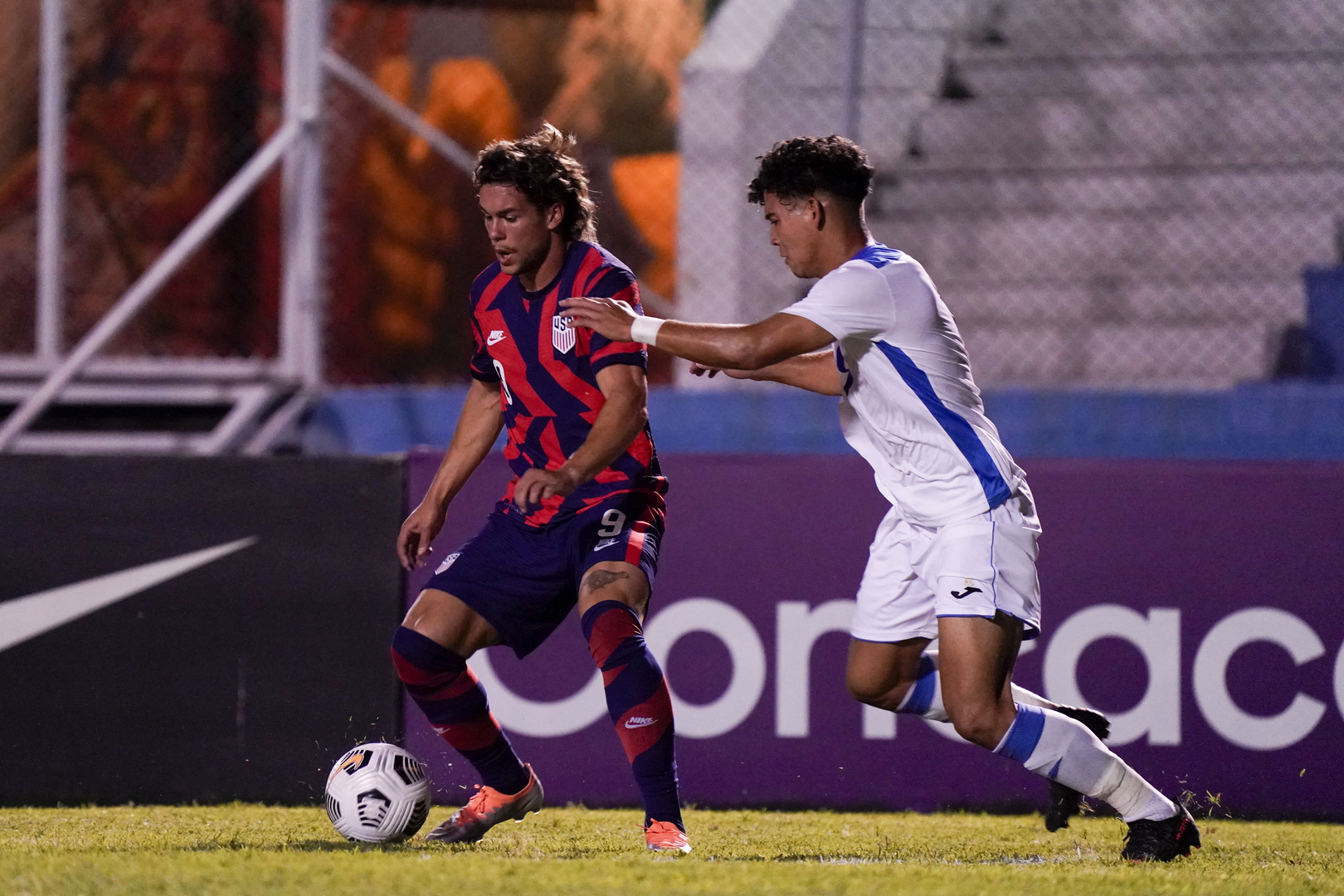 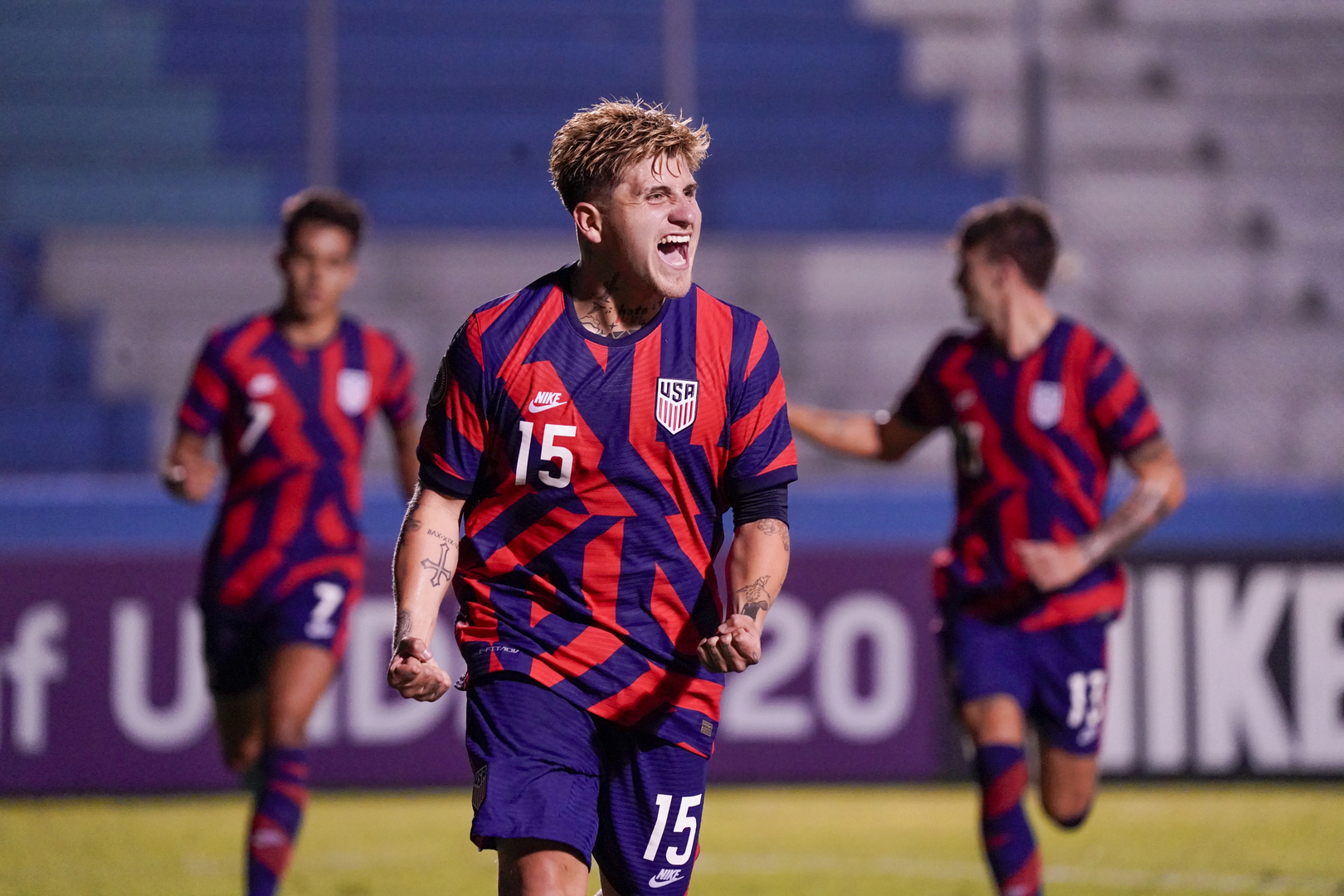 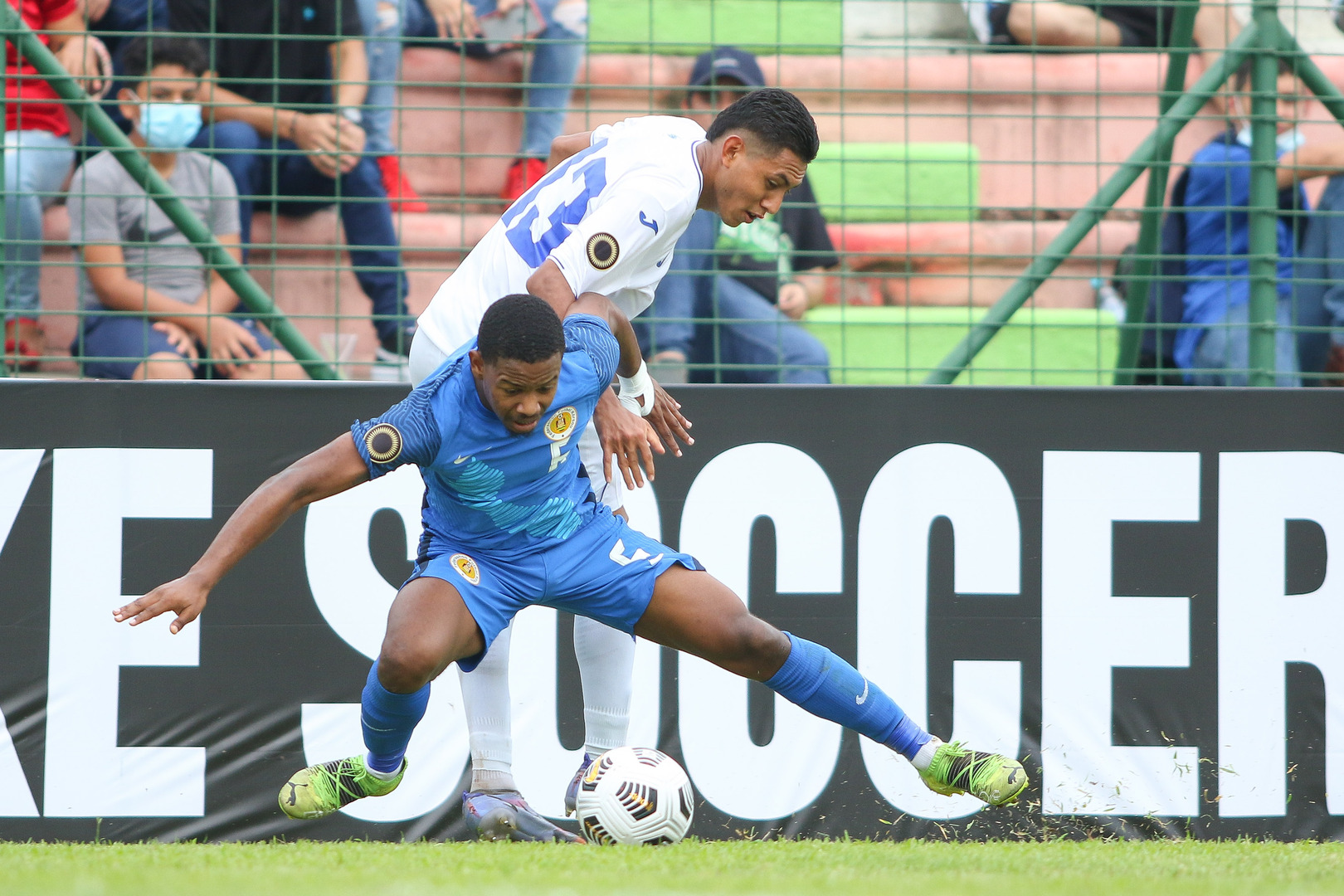 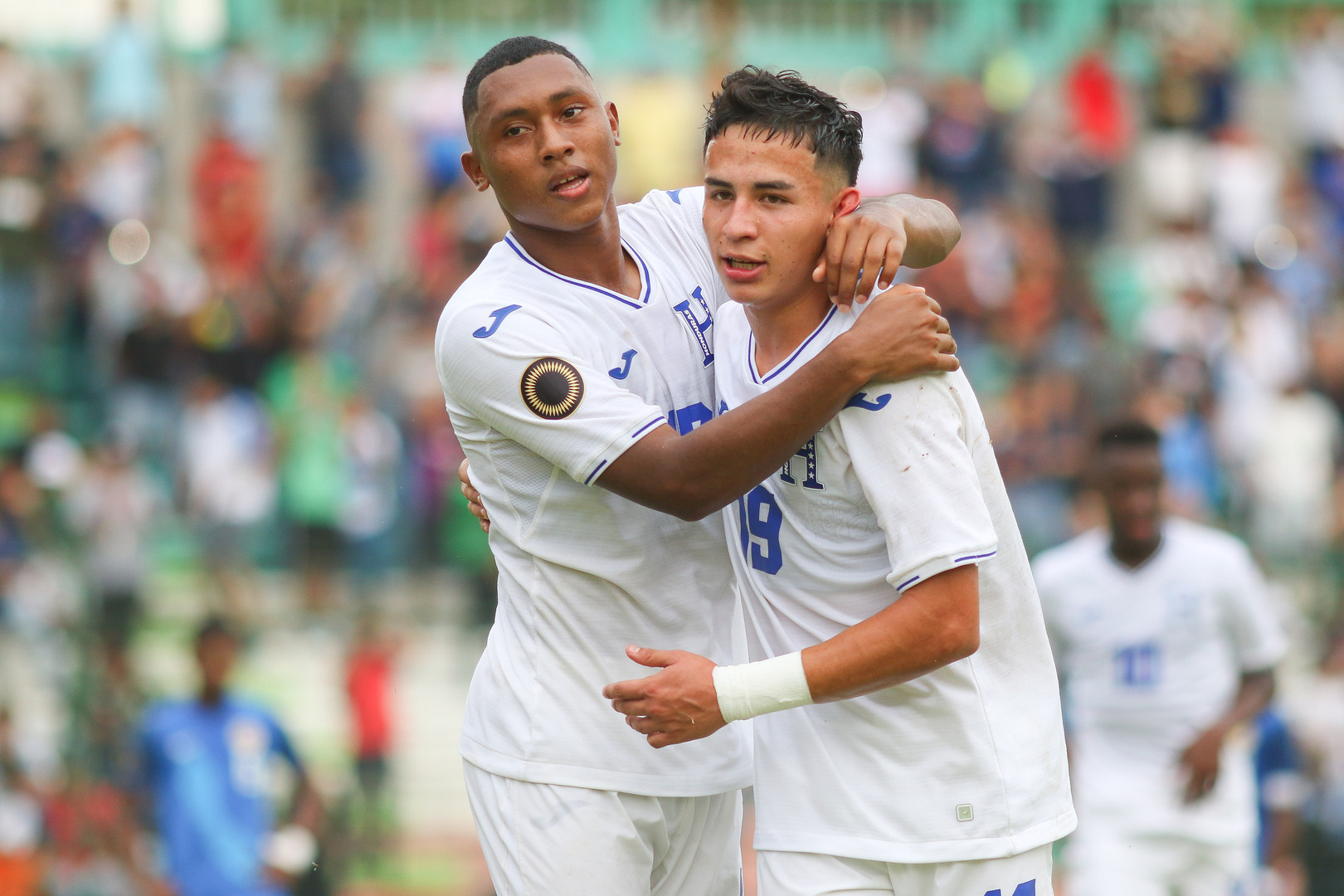 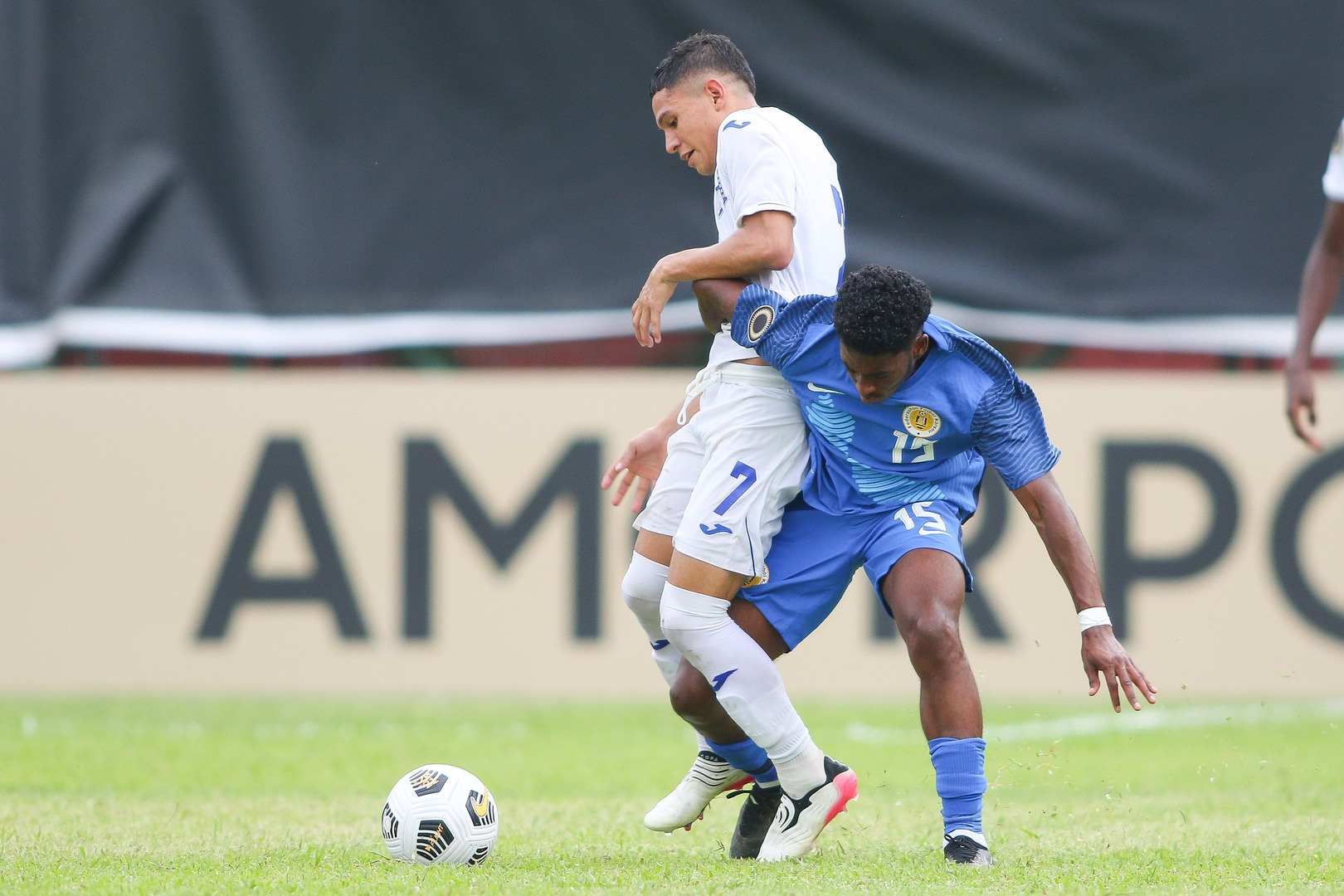 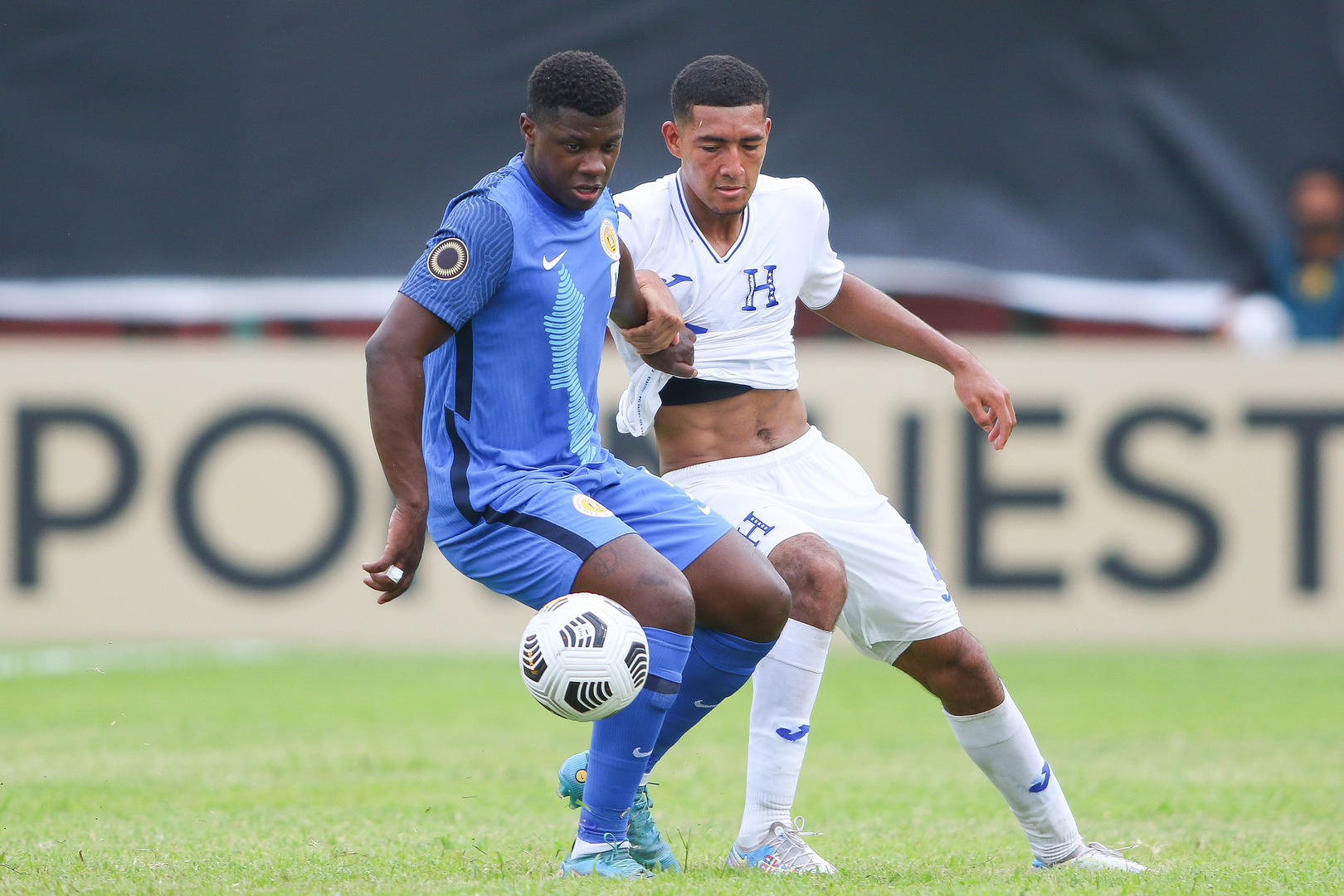 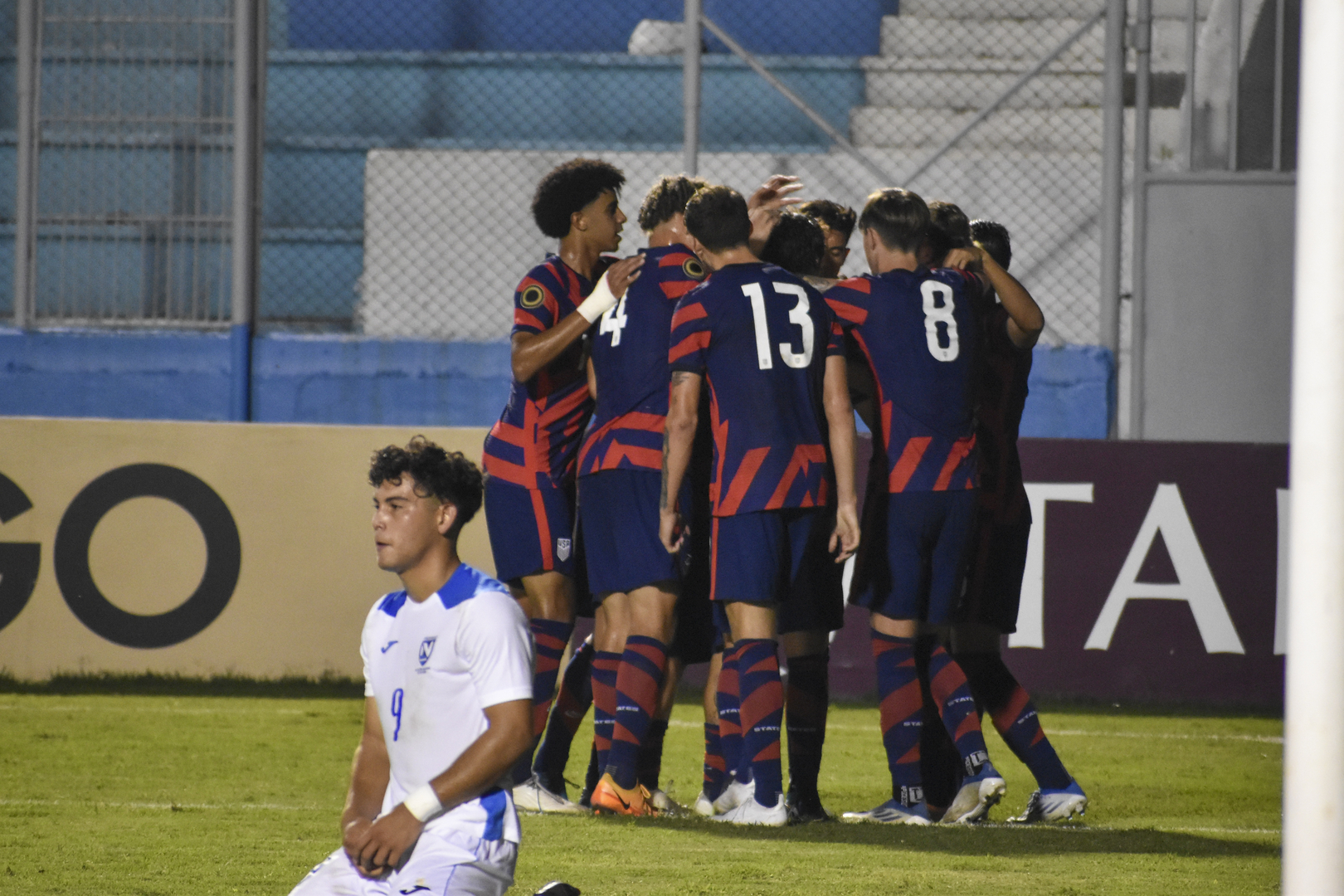 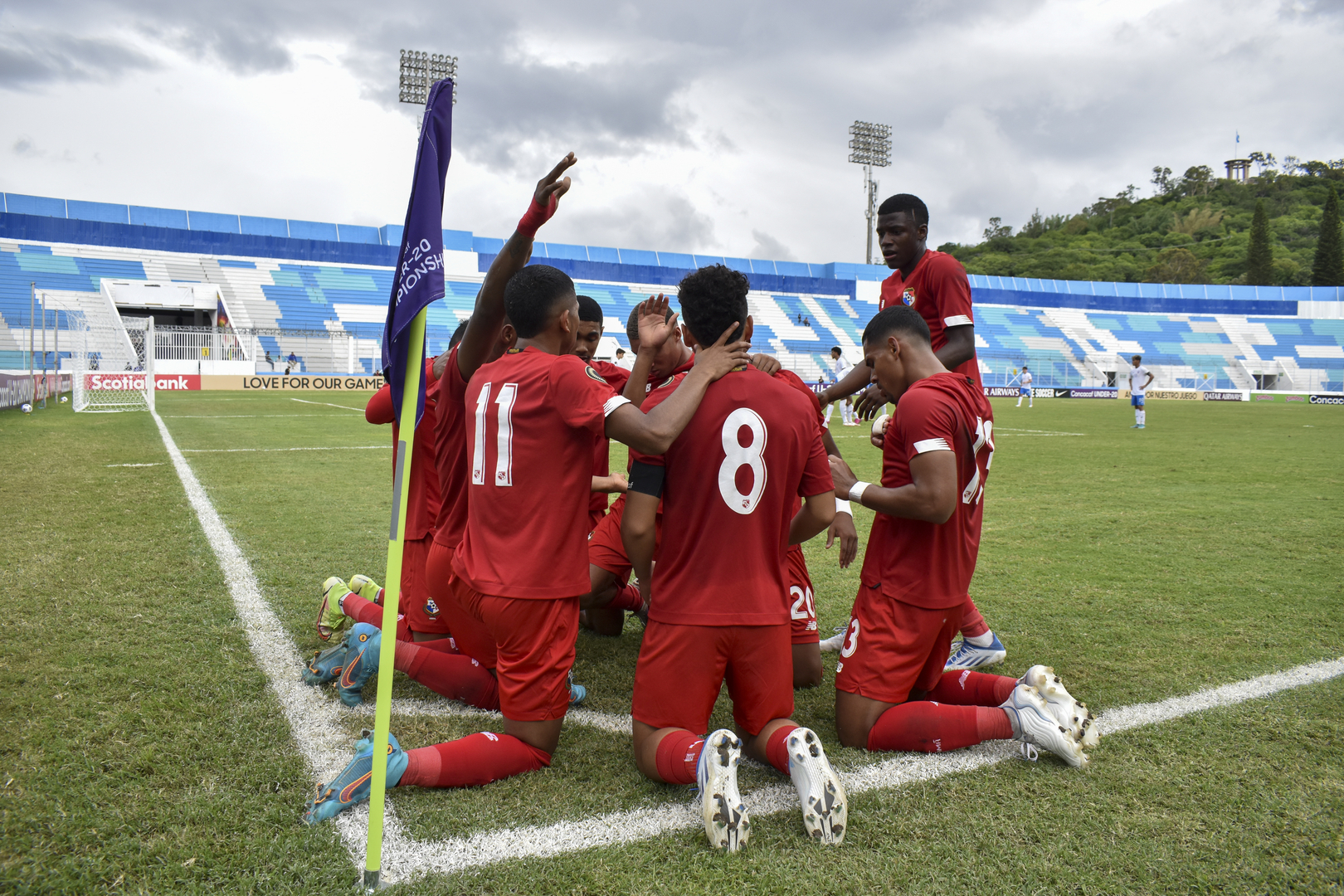 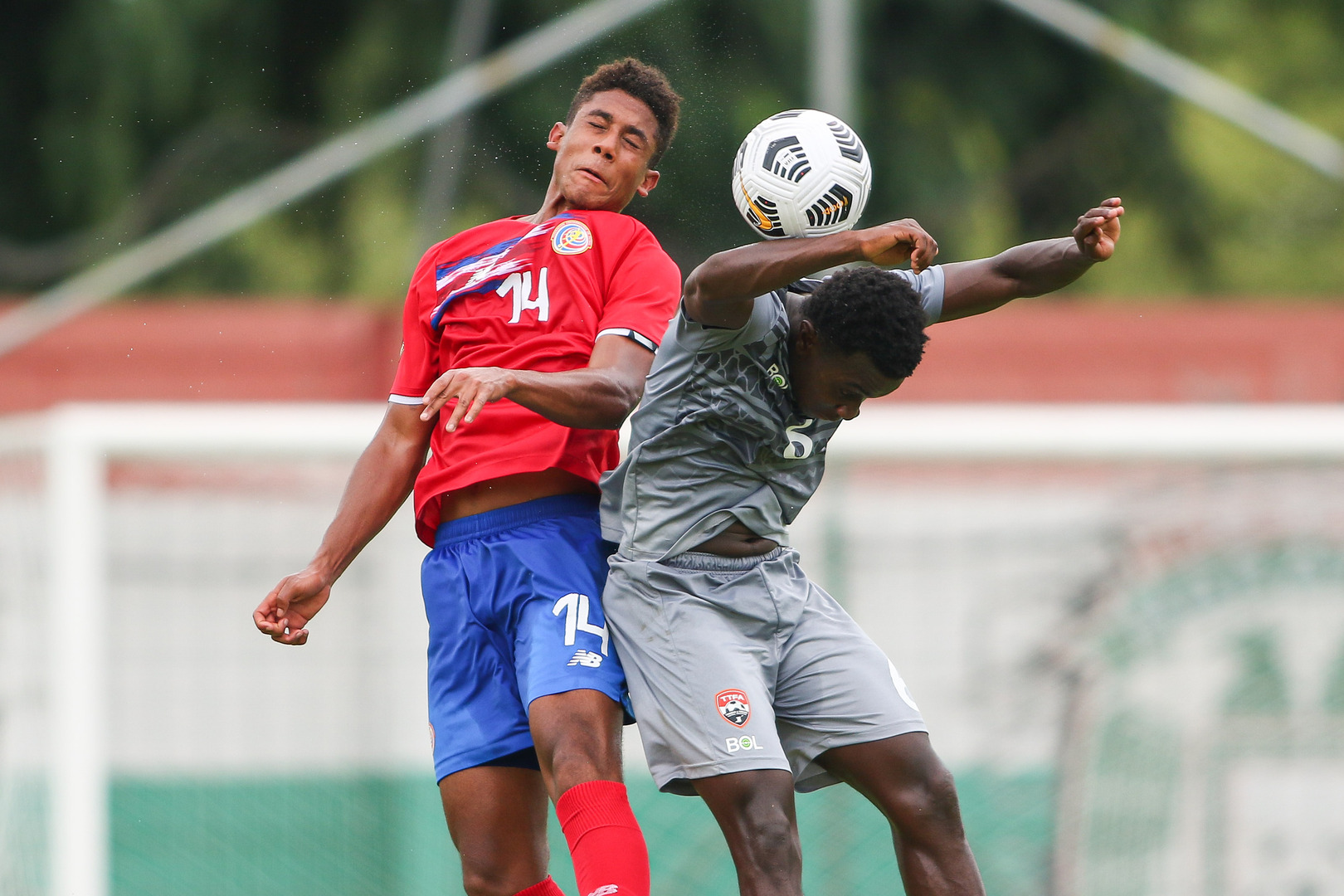 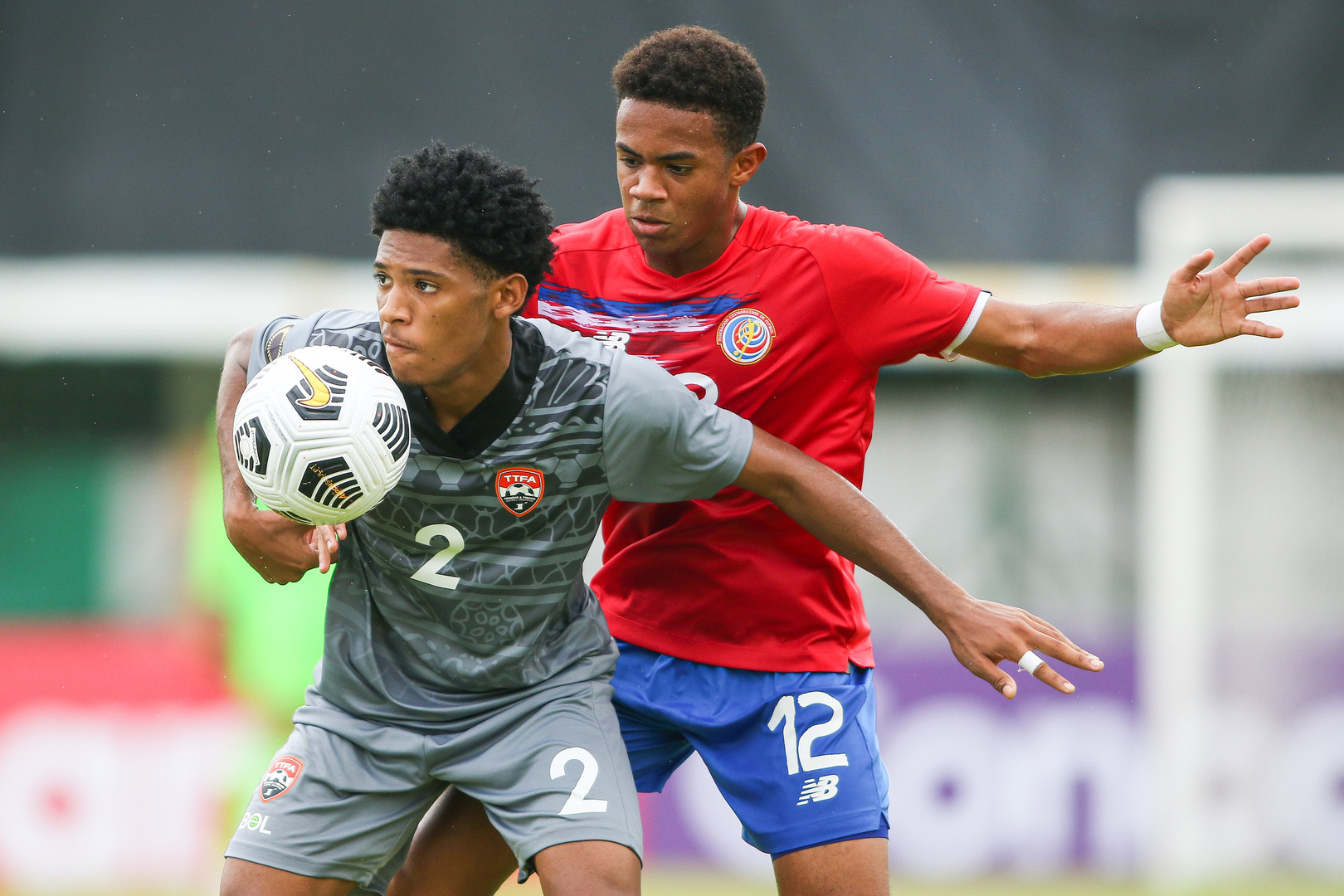 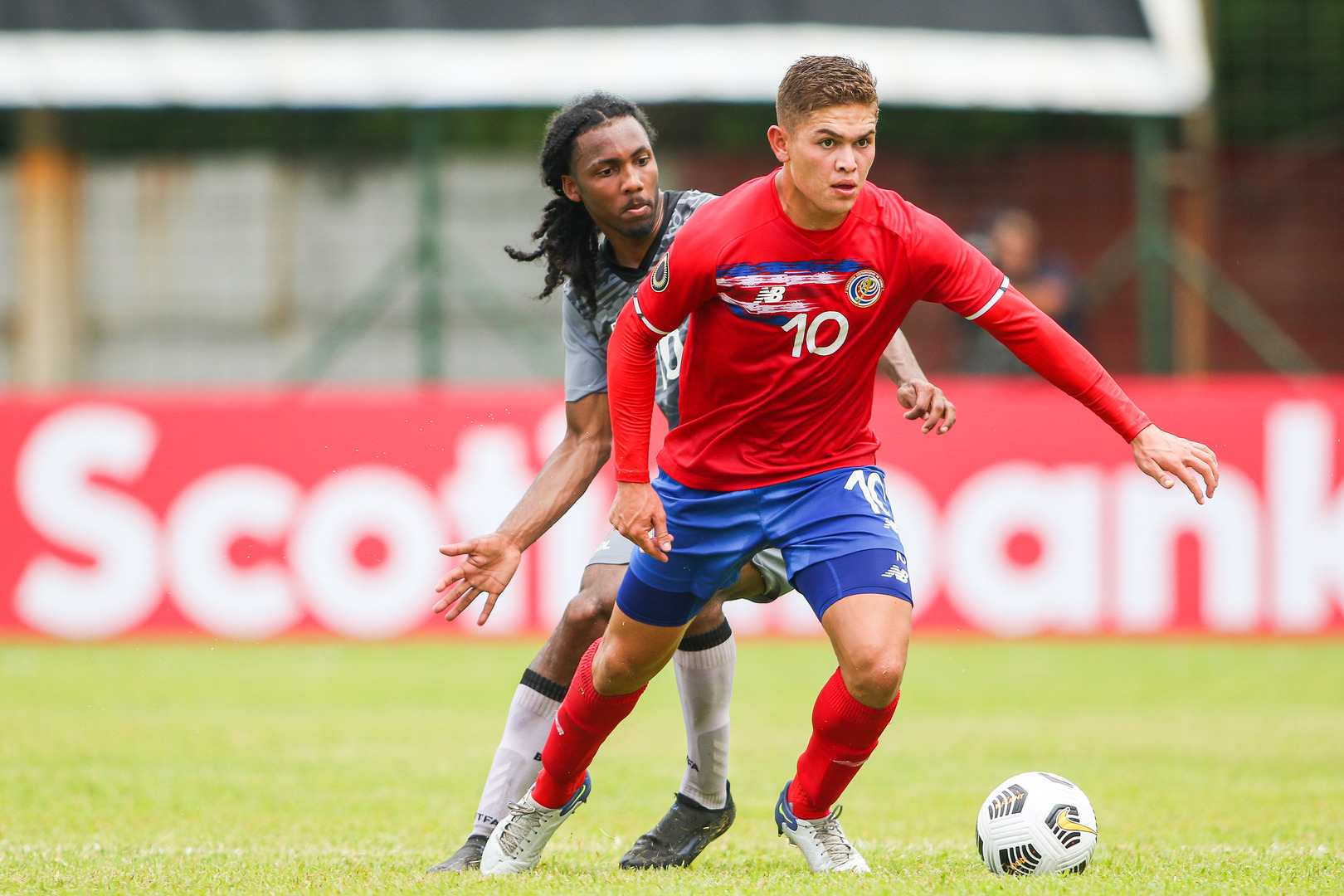 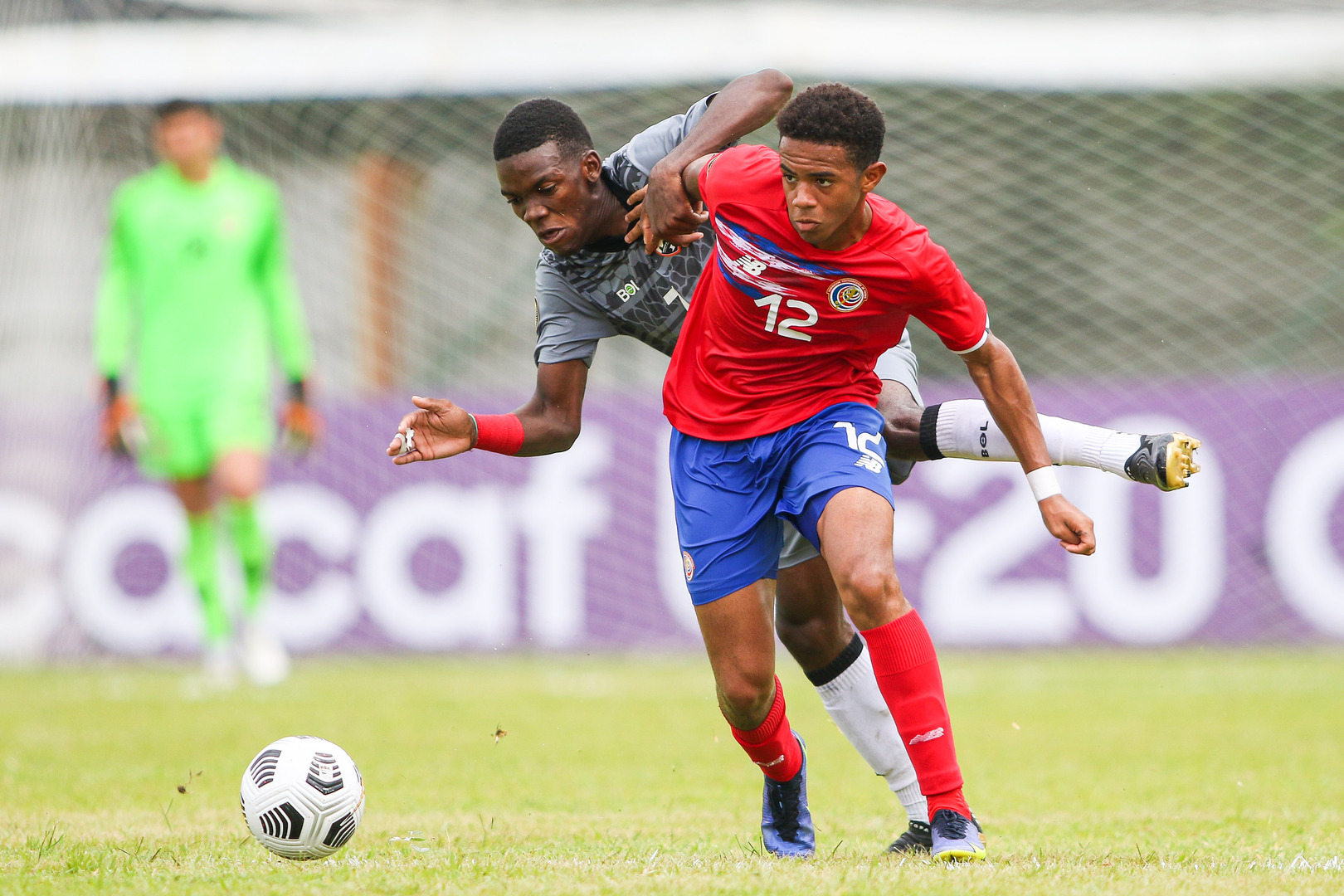