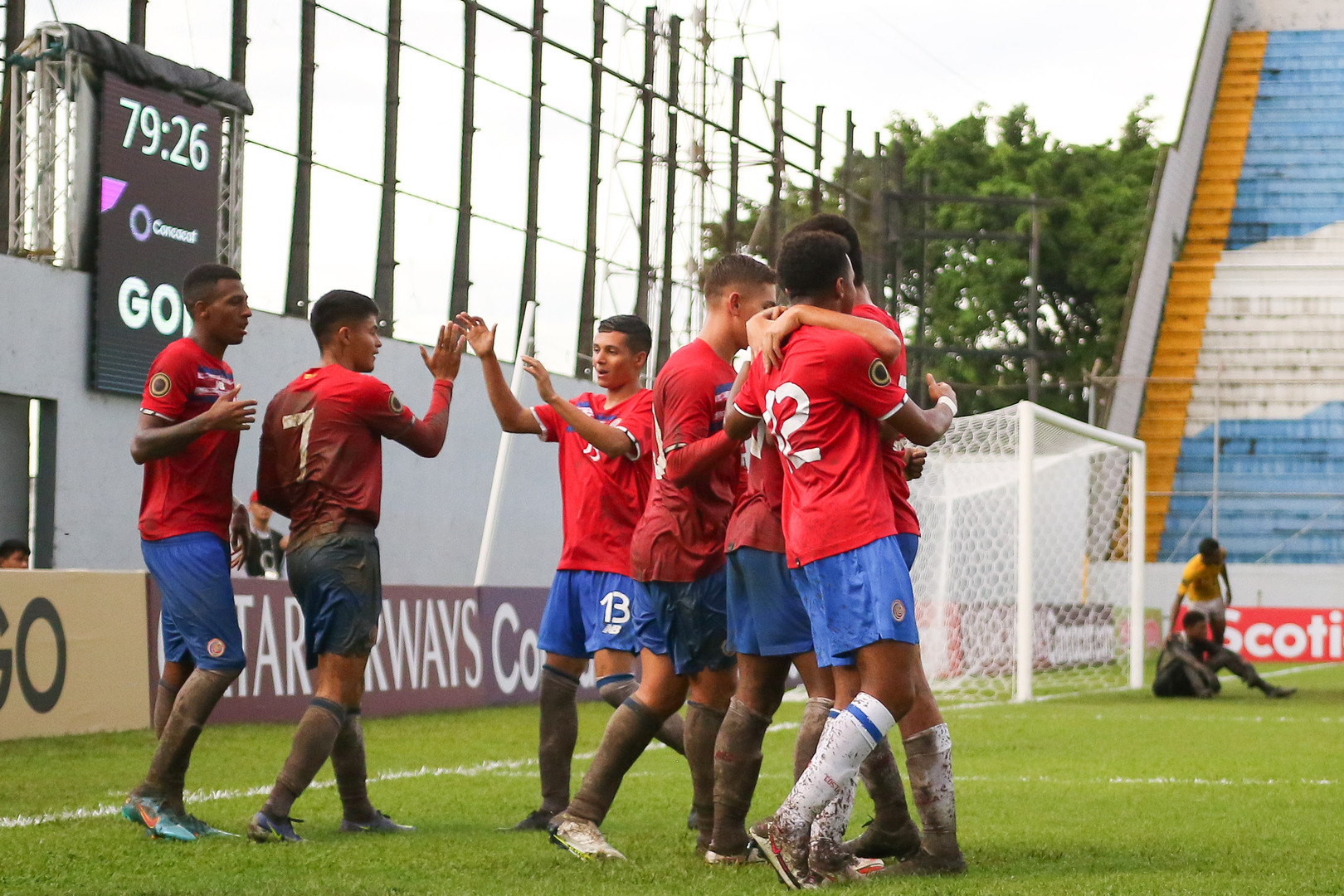 The Estadio Morazan in San Pedro Sula welcomed back the teams in Group H, and it saw Costa Rica earn their first victory of the tournament in a 3-0 final over Antigua and Barbuda.

SAN PEDRO SULA, Honduras – Group E and Group H returned to action on Monday at the 2022 Concacaf Men’s Under-20 Championship in Honduras with Costa Rica, Cuba and Honduras all earning victories.

The day’s action started in Group E at the Estadio Nacional in Tegucigalpa where Cuba made it two wins from two games in a 6-0 triumph over Saint Kitts and Nevis.

Kevin Martin was the hero for the Cubans in scoring the lone goal against Canada in their opener, and he was the first one to strike on Monday, scoring in the 18’ for a 1-0 Cuba lead.

The Sugar Boyz hung tough and stayed within a goal until the final half-hour, as Cuba doubled their lead to 2-0 in the 61’ through Eduardo Hernandez. Mario Penalver tacked on a third in the 73’, an Ajani Mills own goal then made it 4-0 in the 78’, which was then followed a minute later by Romario Torrez’s goal. The 6-0 scoreline was then completed in the 90’ by Rey Rodriguez.

The second game of the night in Group G was a back-and-forth affair between the United States and Canada with things ending in a 2-2 draw.

Lowell Wright tallied the first goal of the tournament for Canada in the 15’, but the U.S. would answer early in the second half through Jack McGlynn in the 53’ to even things at 1-1.

A Michael Halliday own goal in the 69’ restored Canada’s advantage, but three minutes later in the 72’, Cade Cowell scored his second goal of the CMU20 to make it a 2-2 affair, a scoreline that held until the final whistle.

The Estadio Morazan in San Pedro Sula welcomed back the teams in Group H, and it saw Costa Rica earn their first victory of the tournament in a 3-0 final over Antigua and Barbuda.

All three goals for the Ticos came in the second half, with Brandon Calderon breaking the deadlock in the 48’, Enyel Escoe doubling the advantage in the 78’ and Dorian Rodriguez tallying his second goal of the tournament in the 89’ to round out the 3-0 final.

Marco Tulio Aceituno added to his tournament total of three goals with a first half brace in the 3’ and 35’. A Jamaica red card at the end of the half made the comeback task even more difficult for the Reggae Boyz, and the Catrachos took advantage, adding an Isaac Castillo goal in the 48’ and then a Jefryn Macias brace in the 58’ and 85’ to seal another three points. 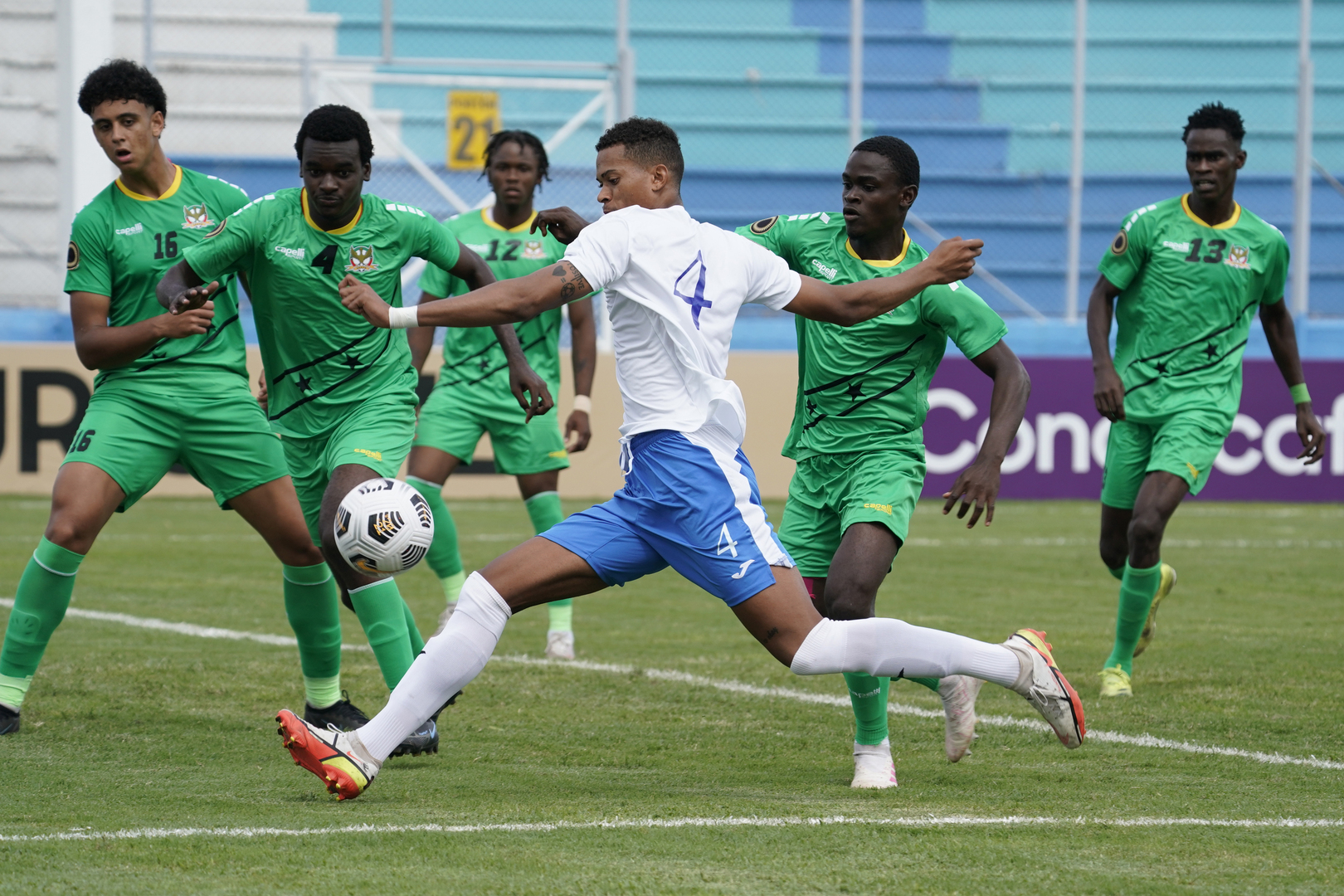 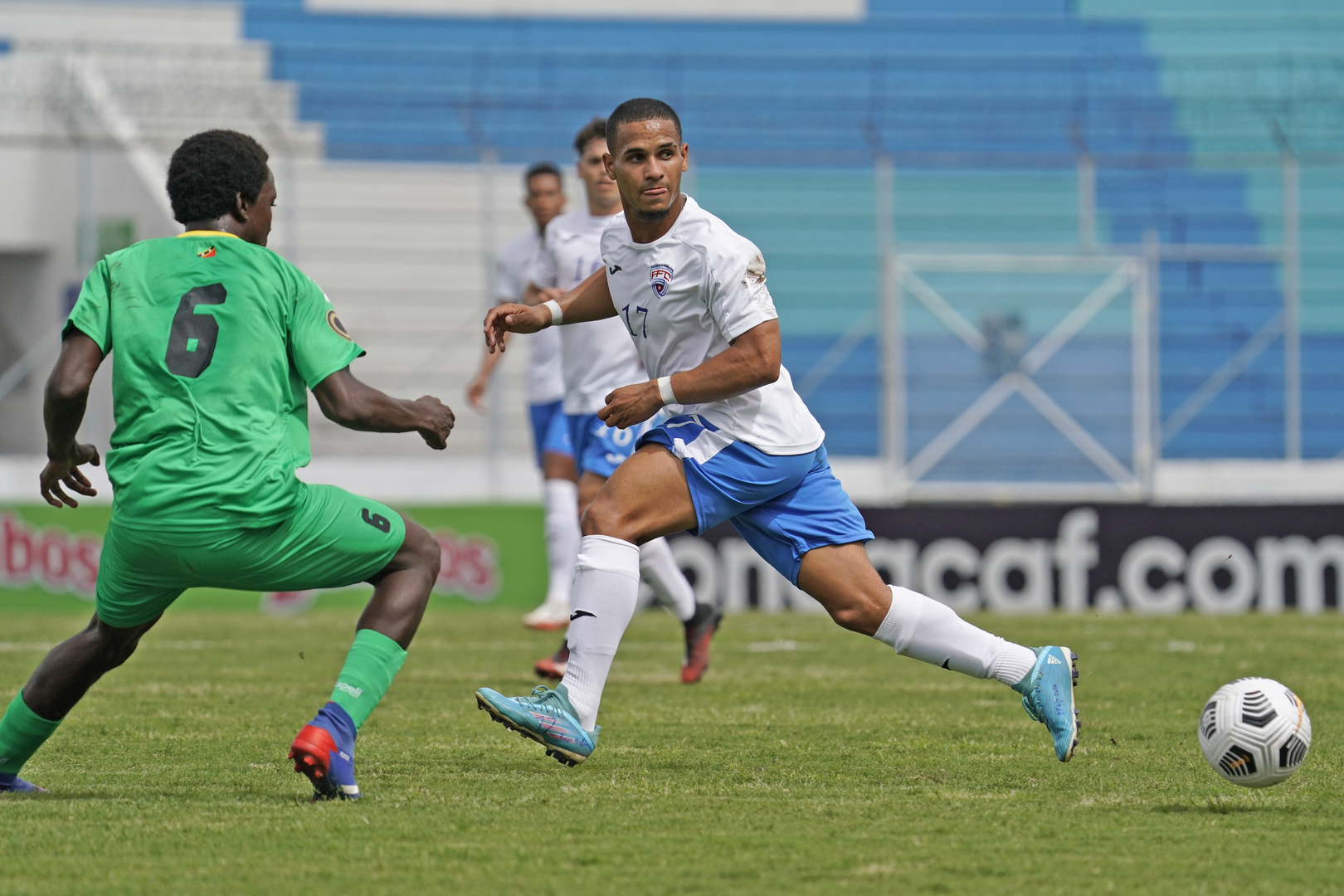 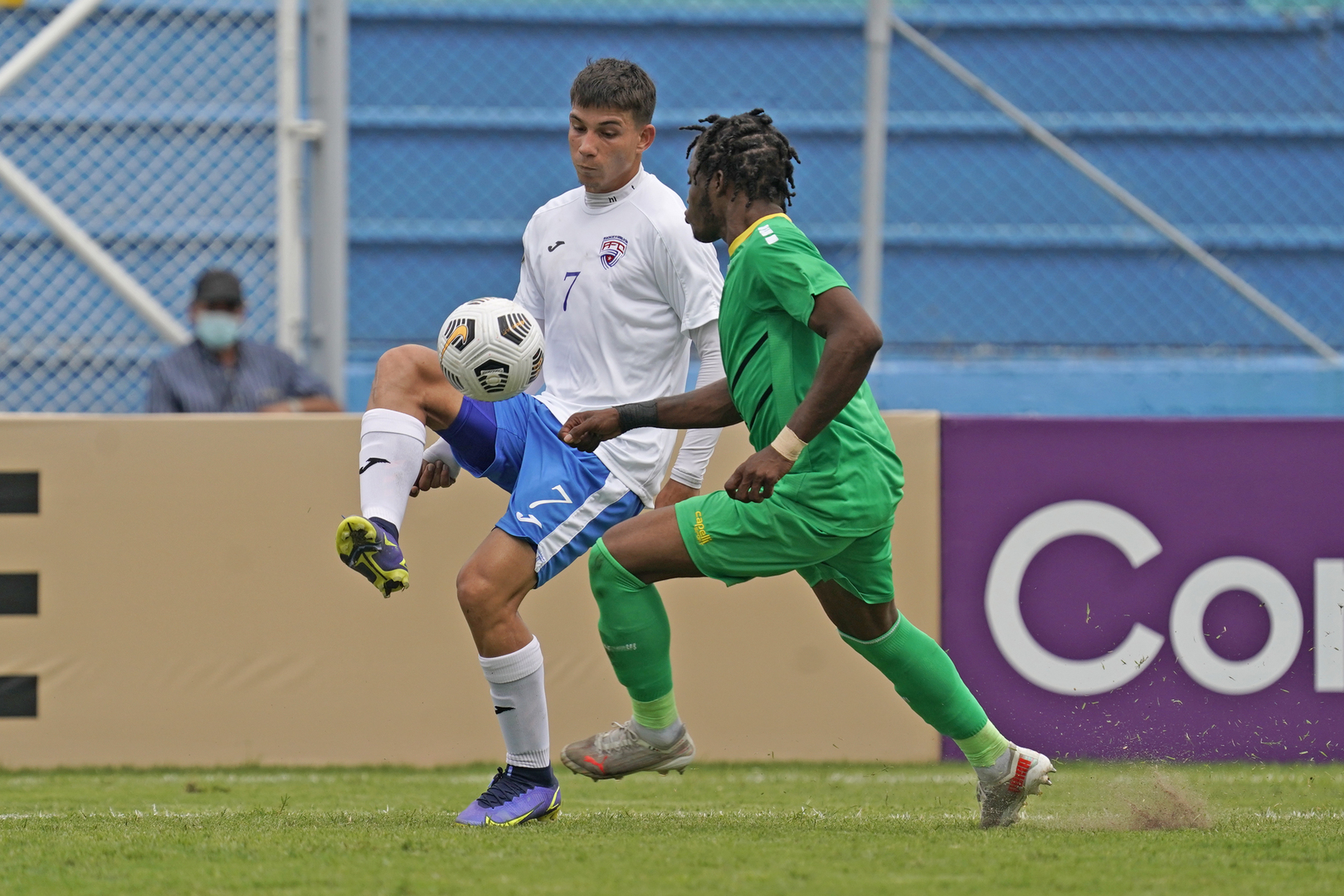 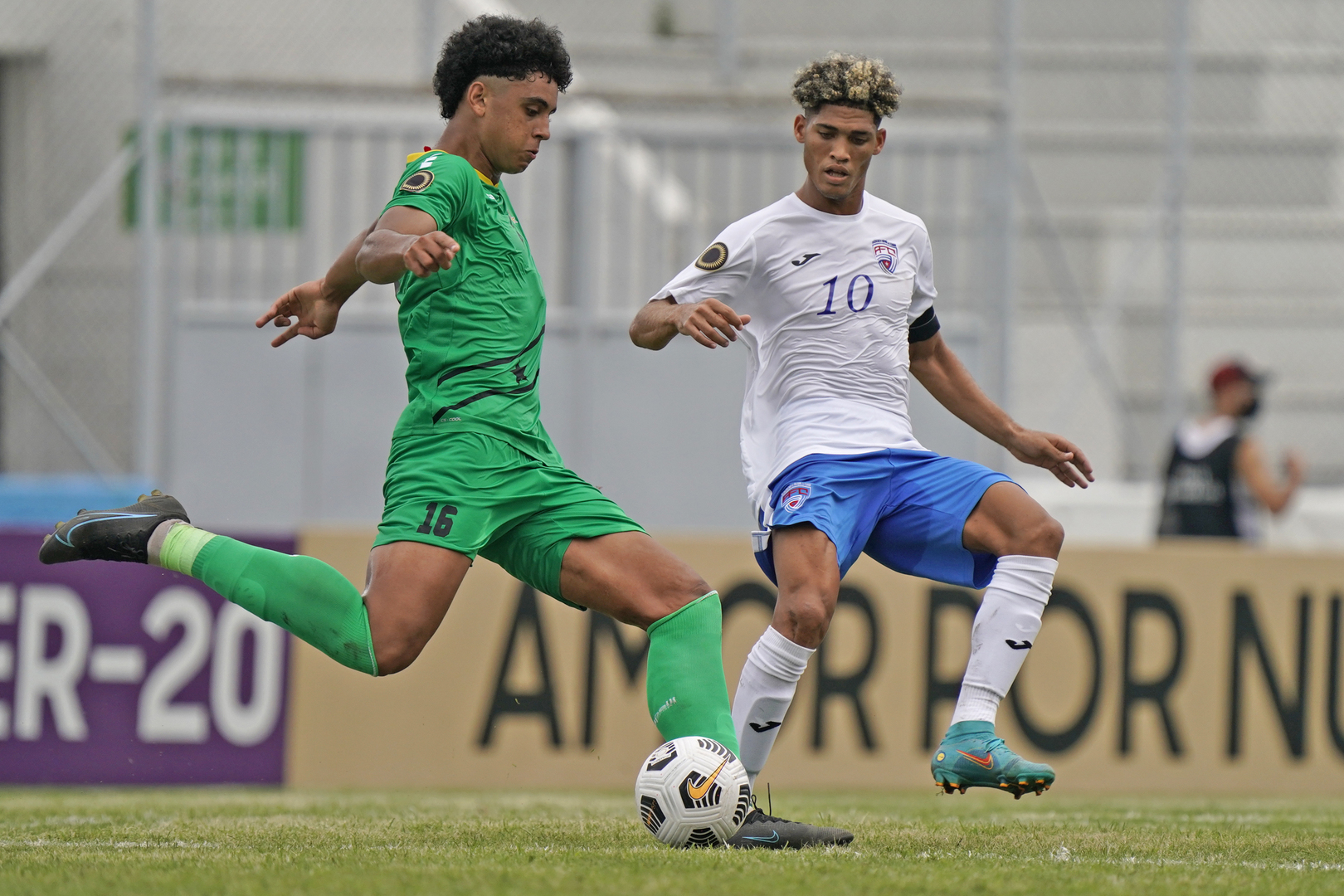 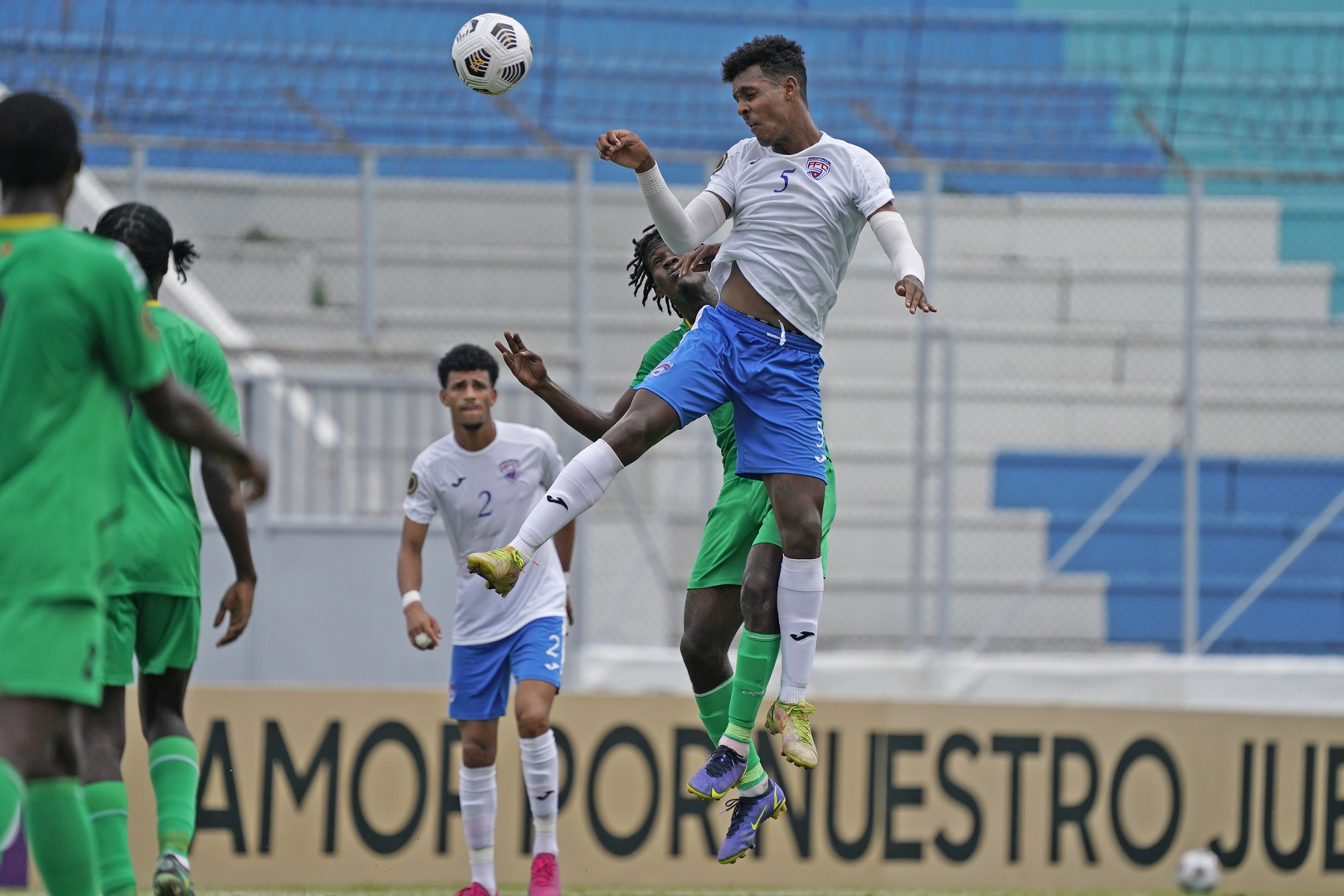 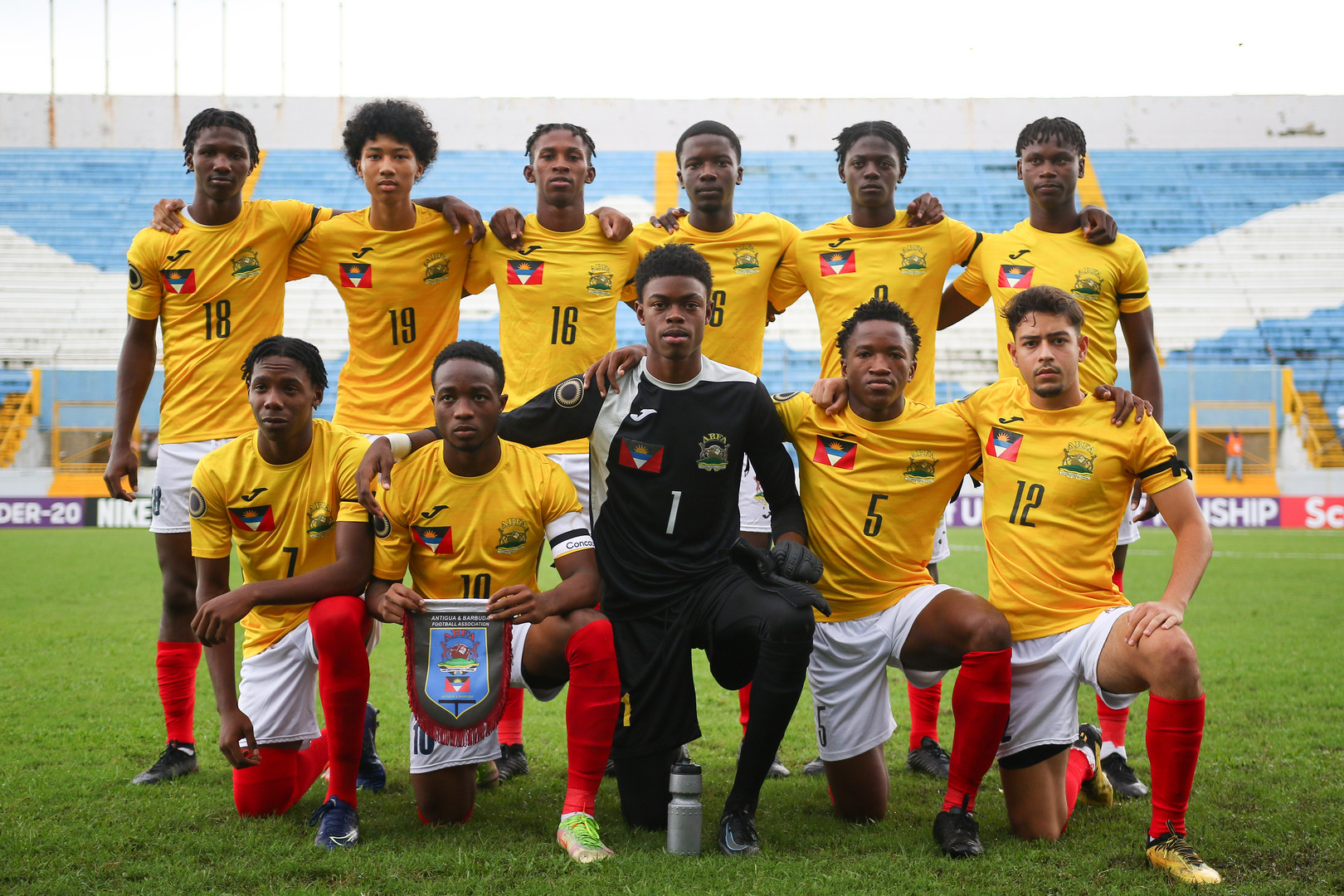 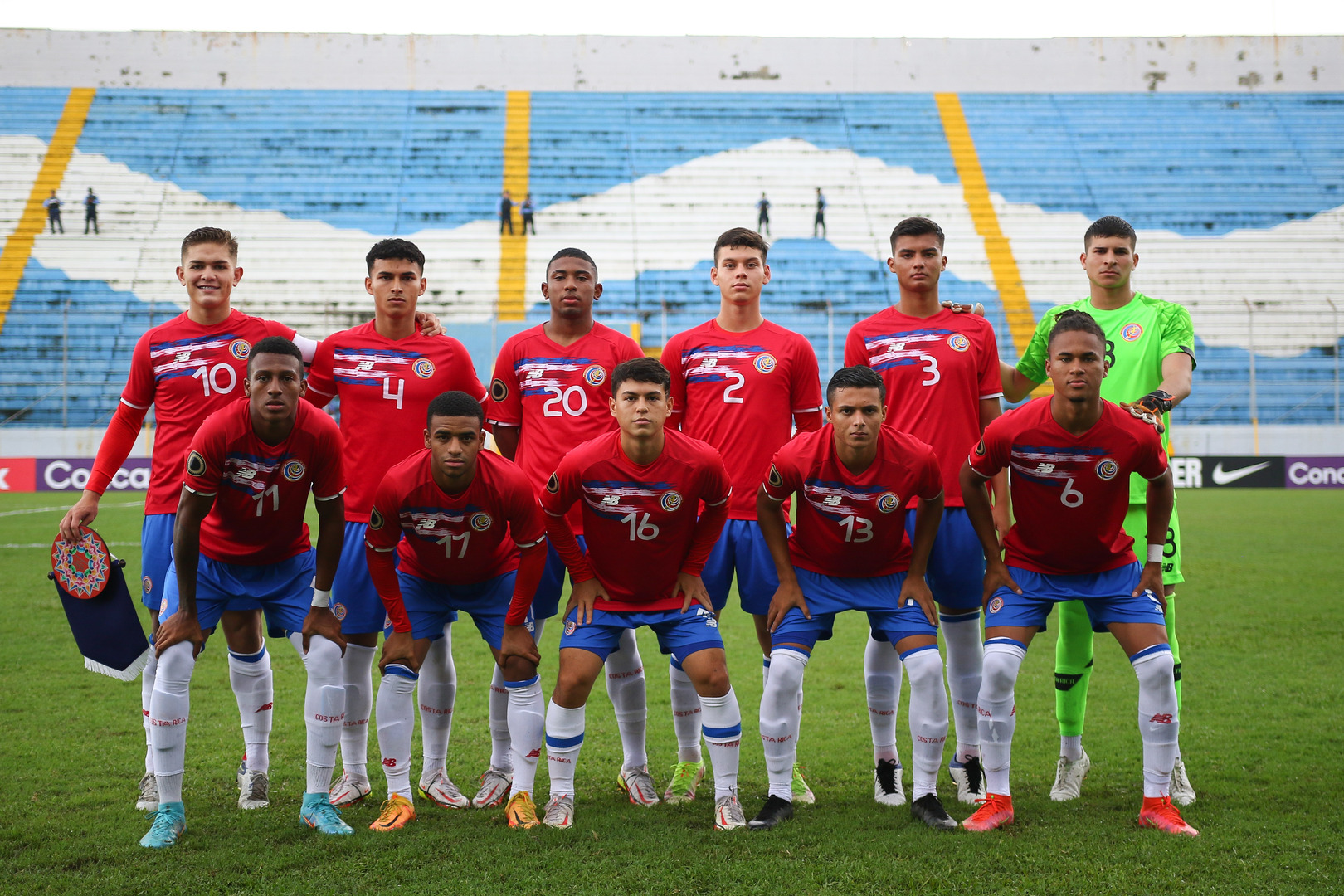 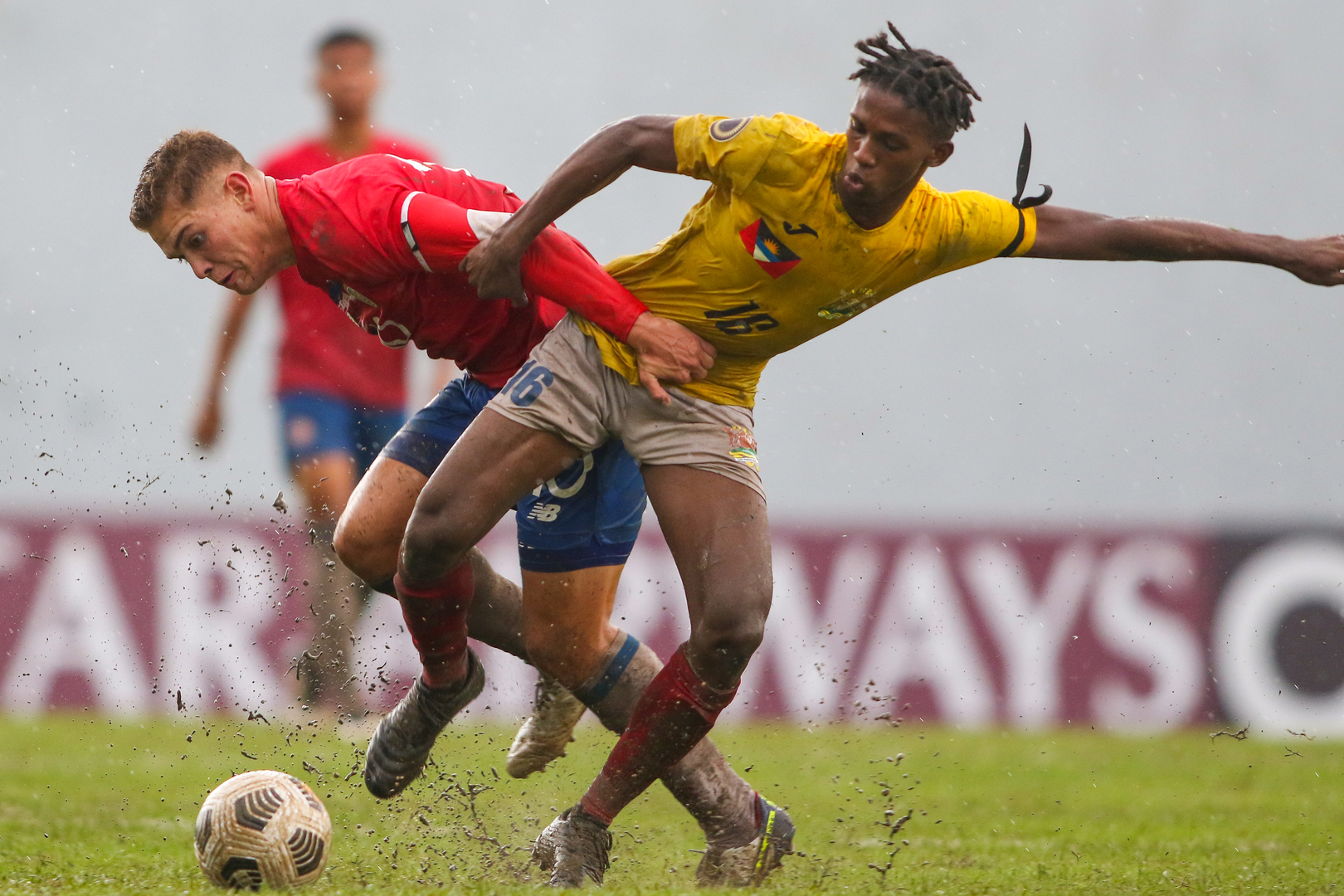 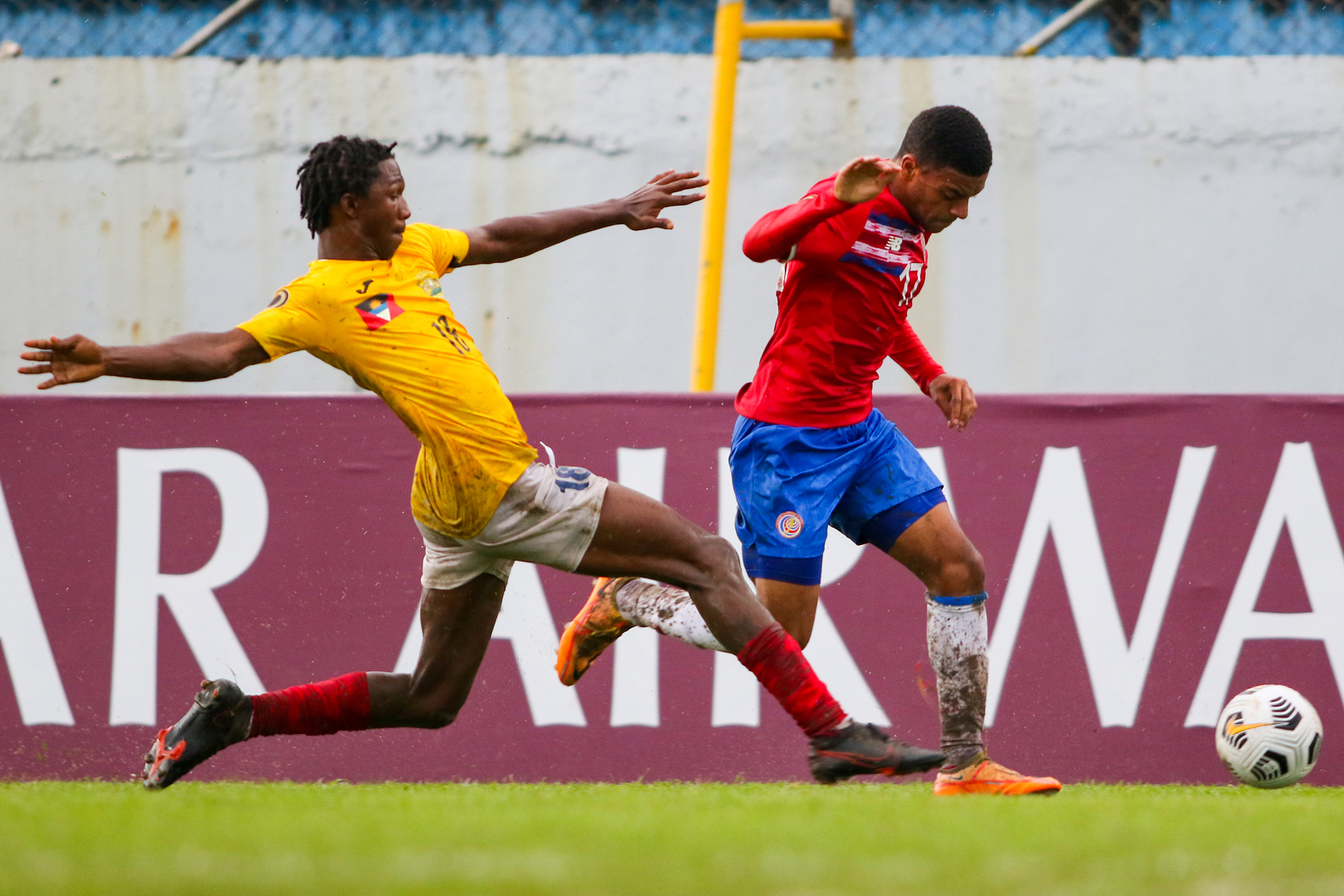 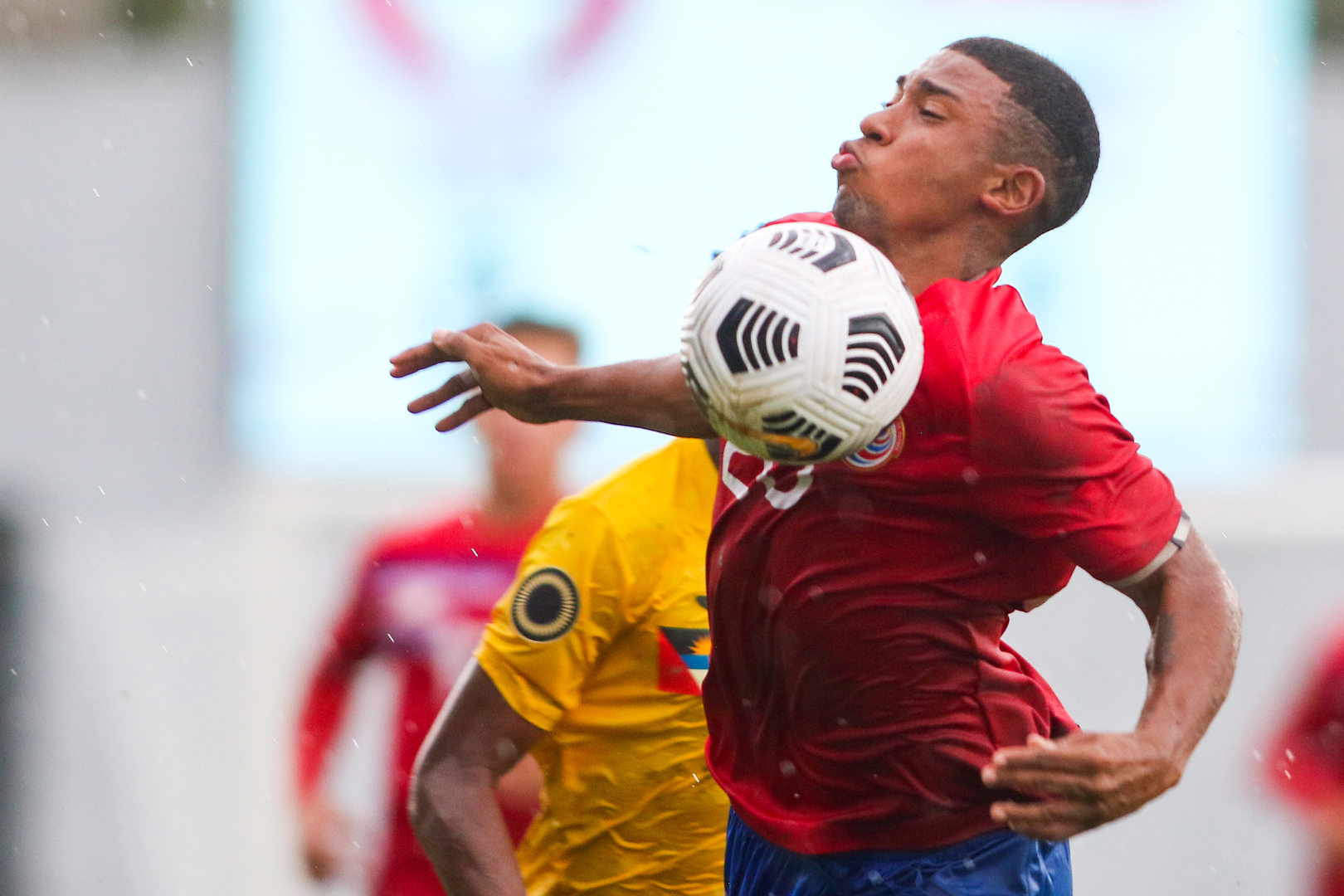 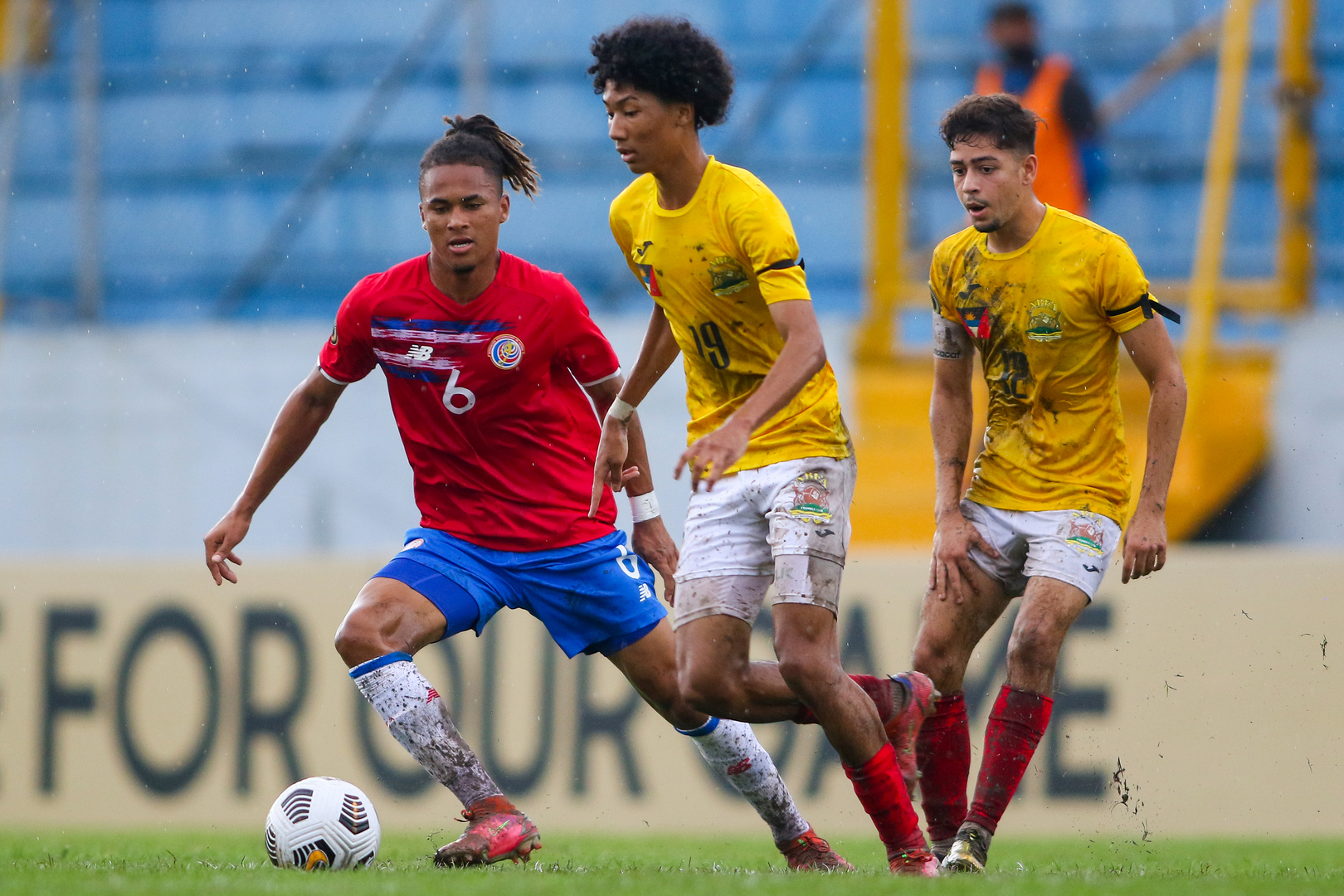 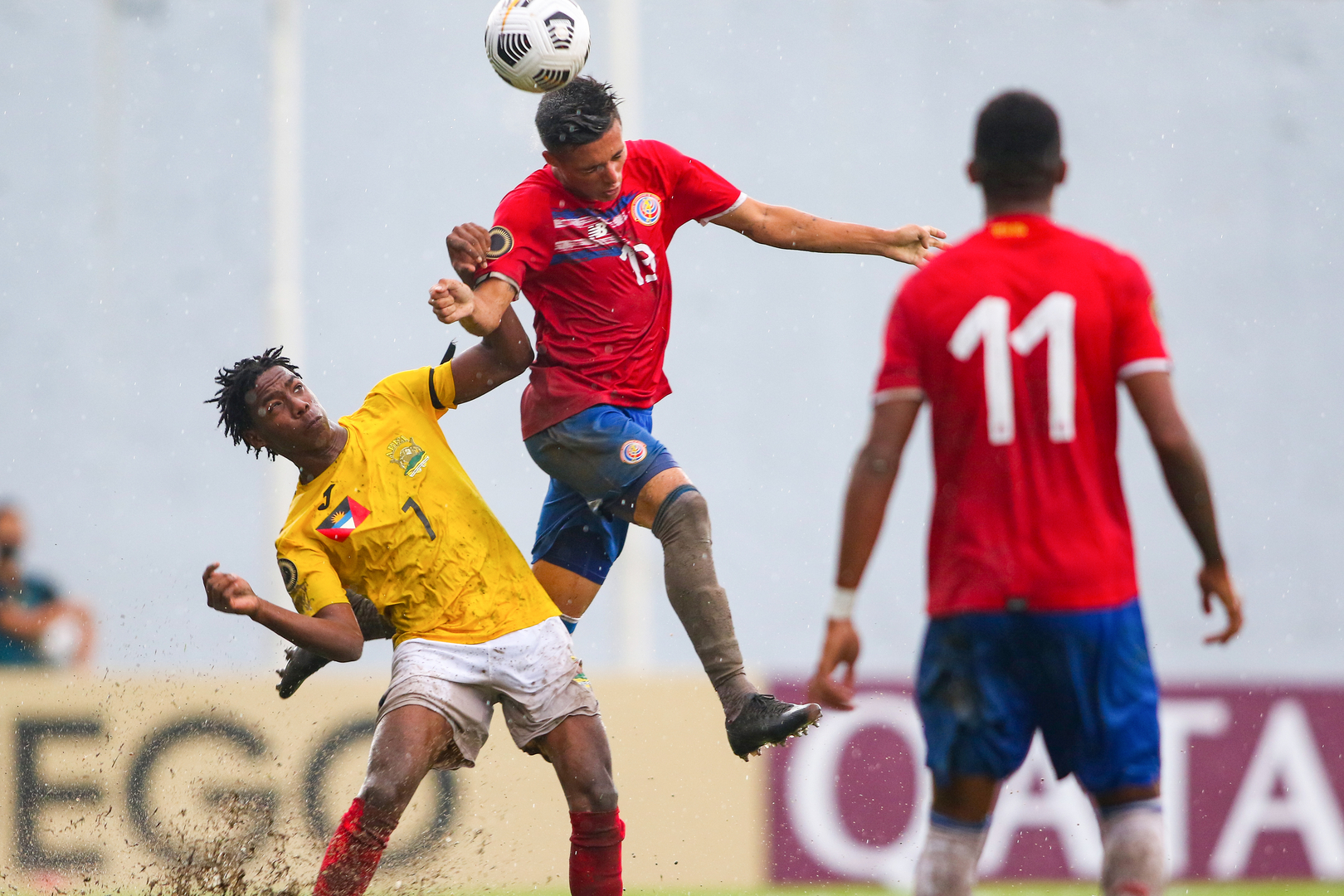 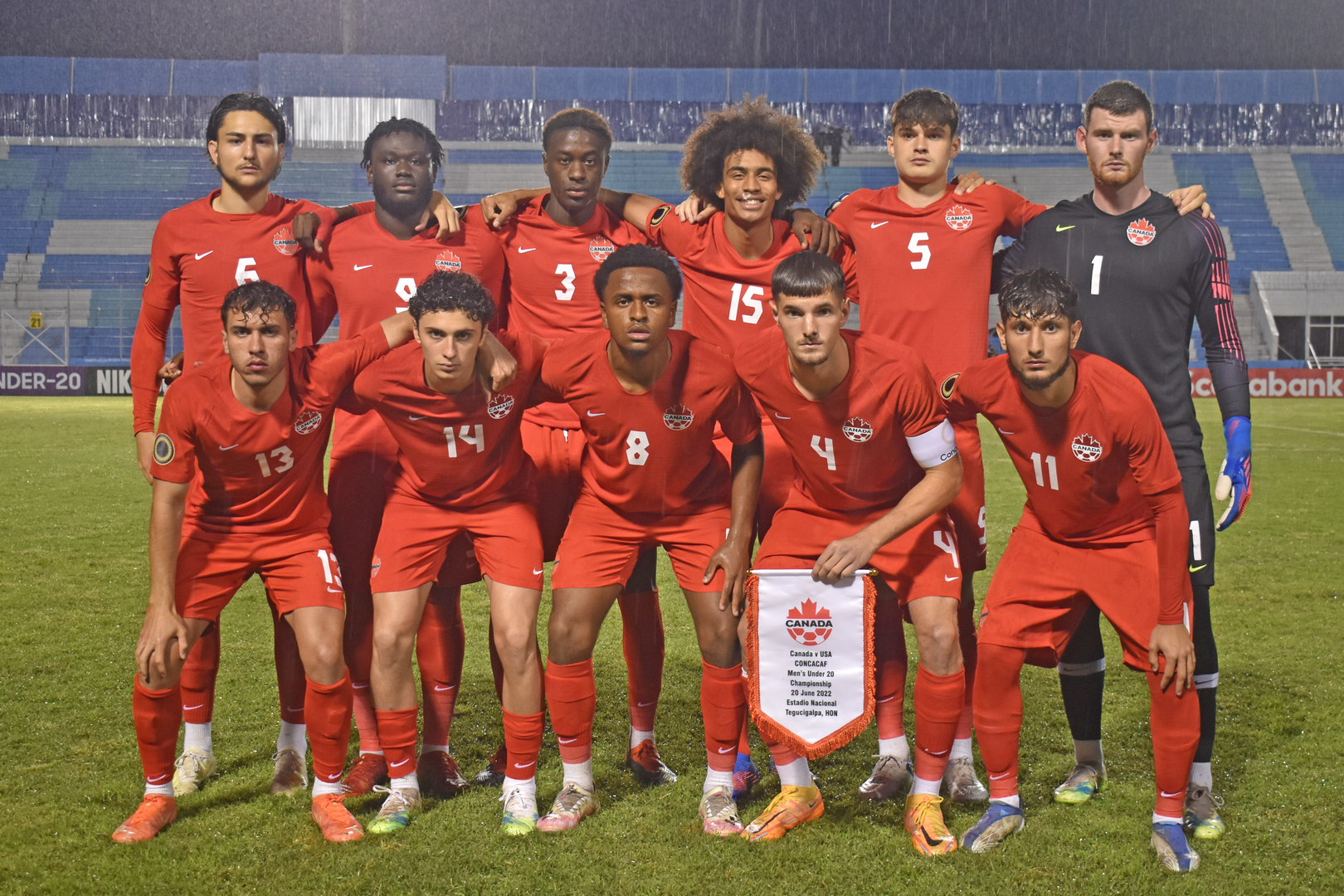 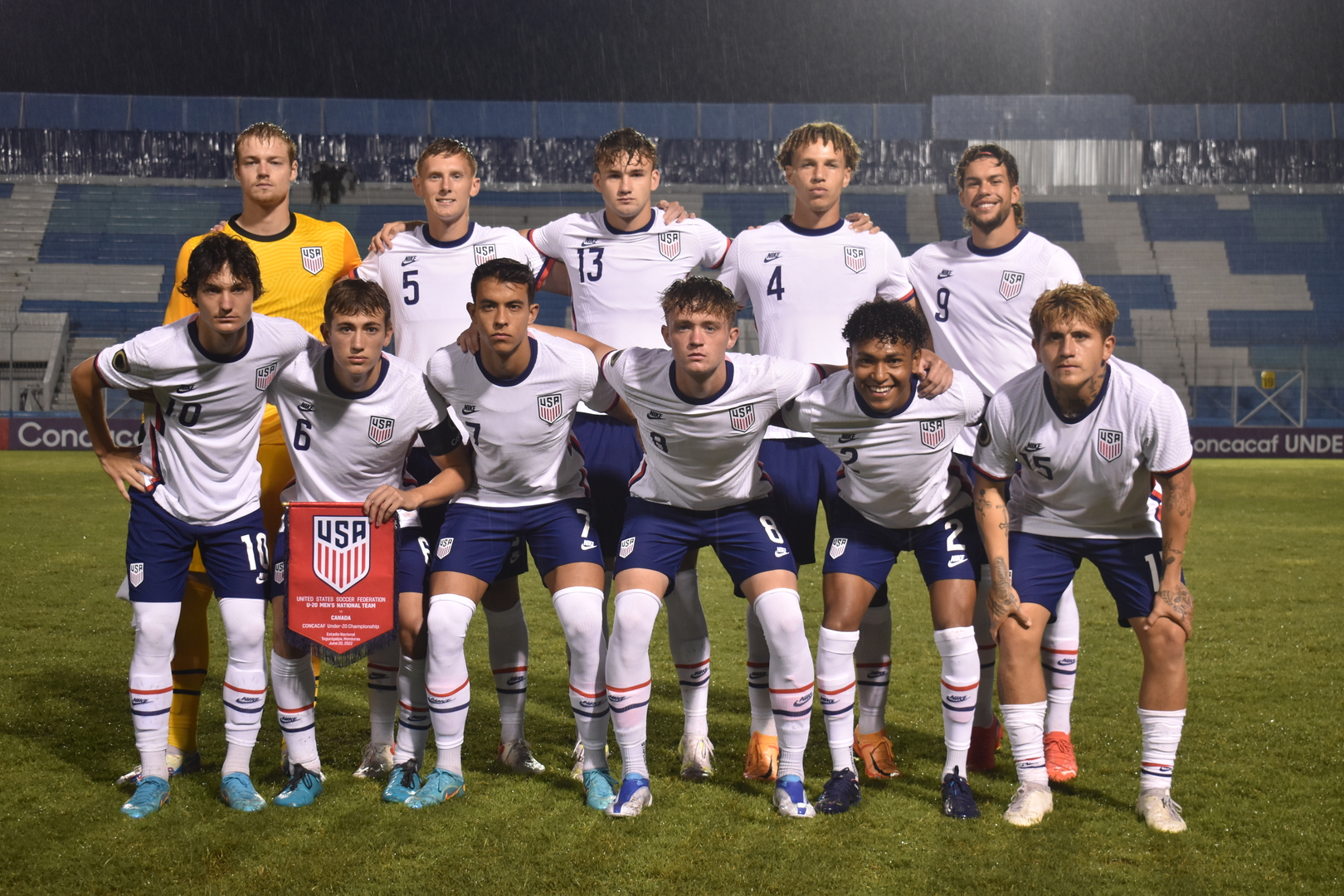 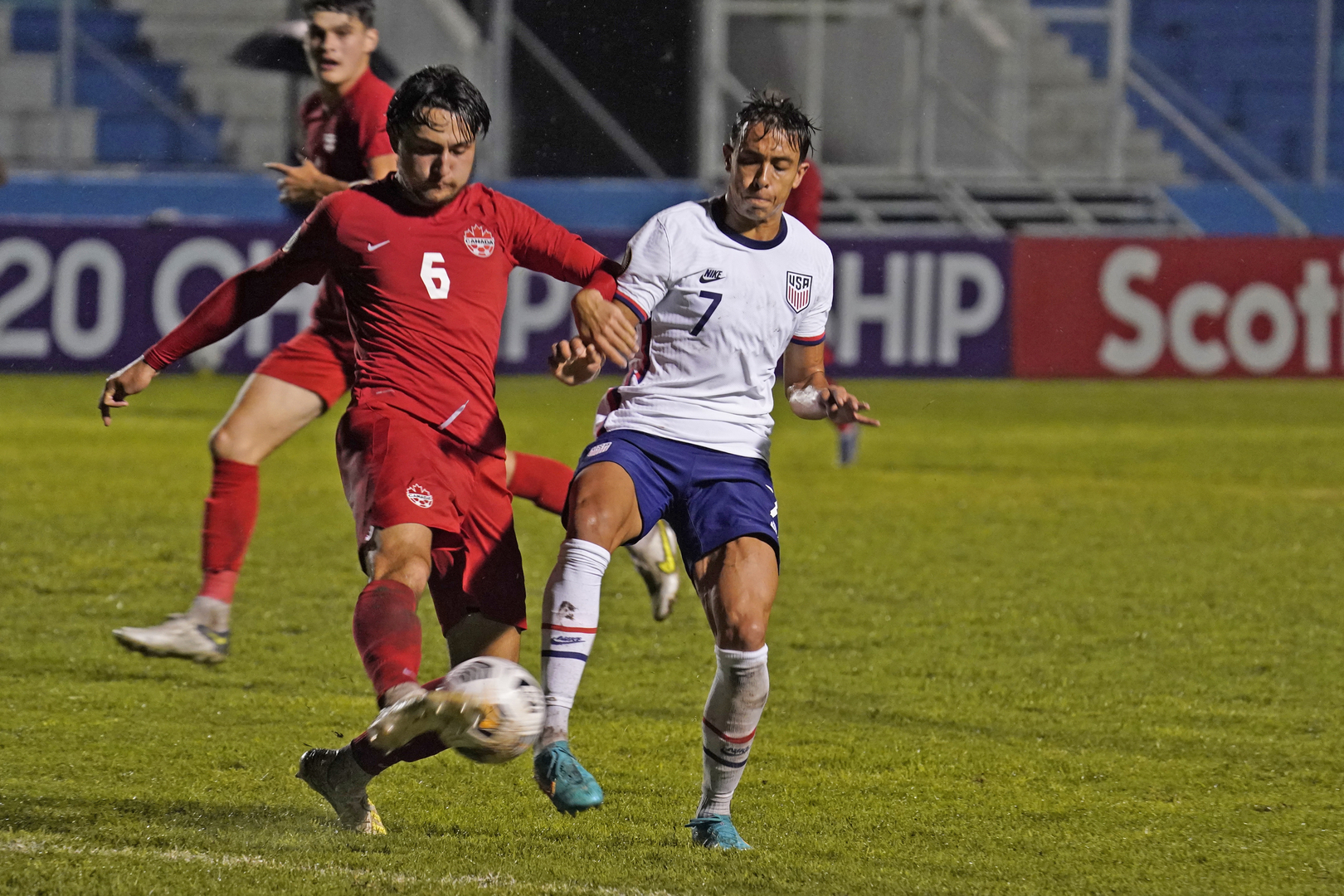 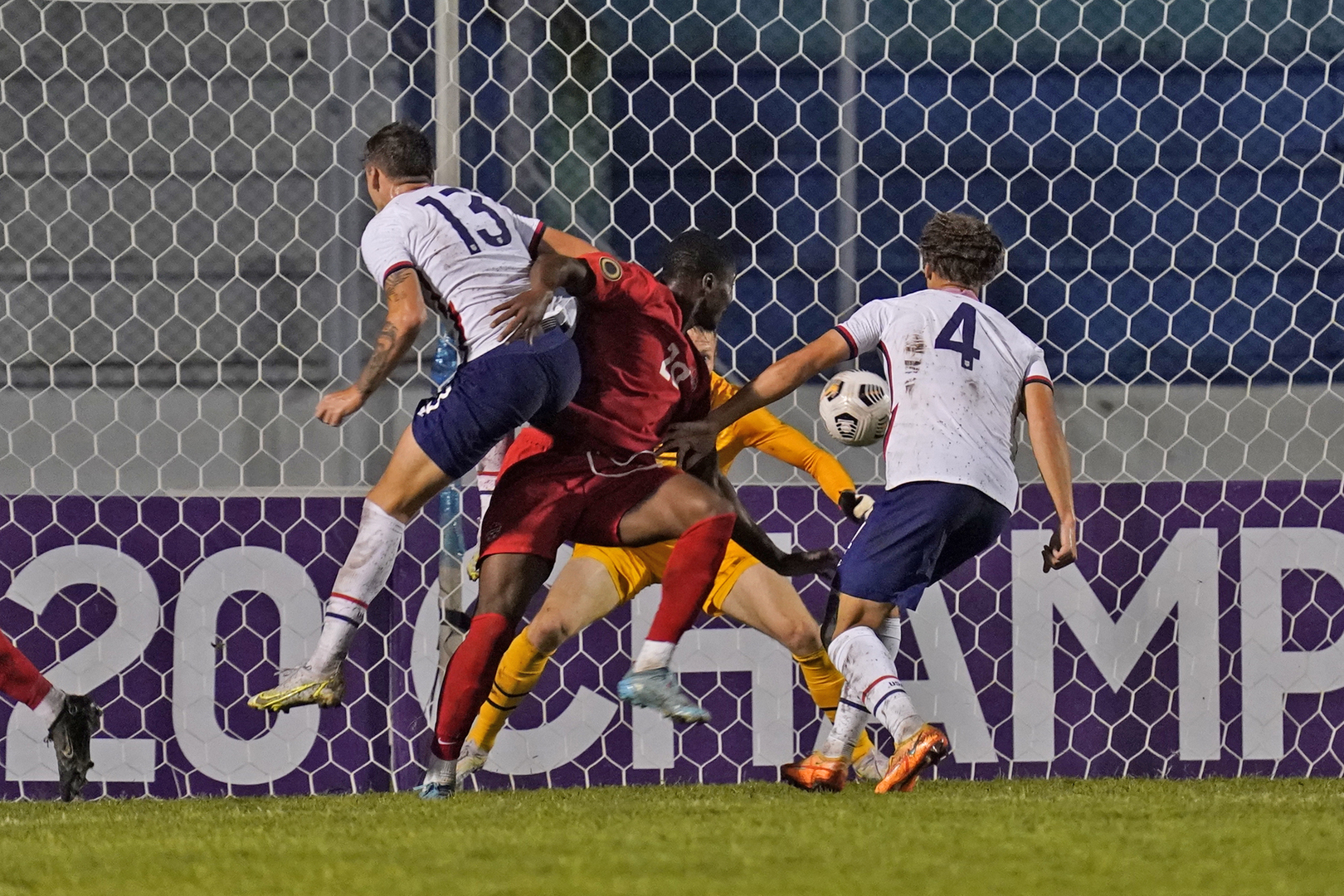 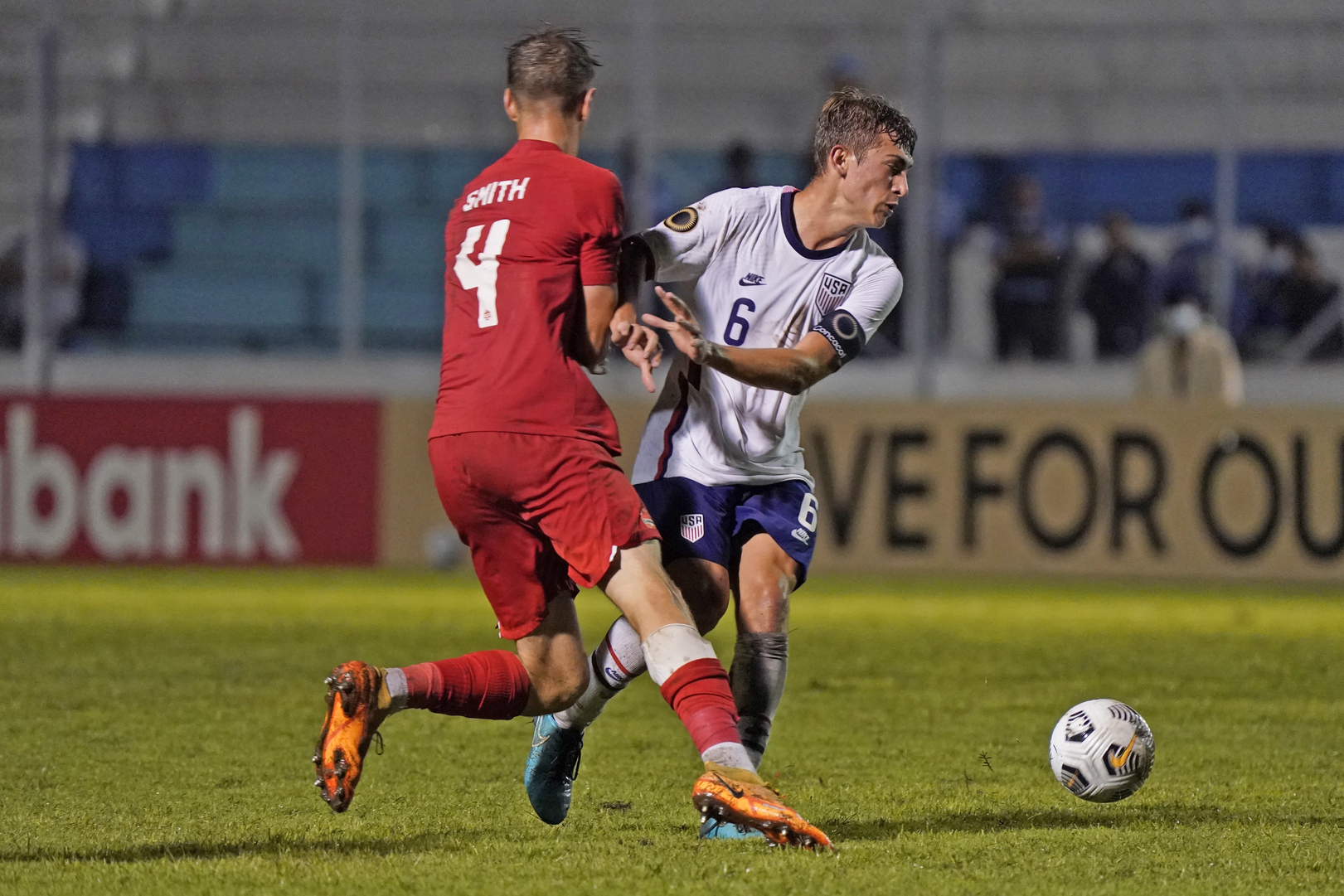 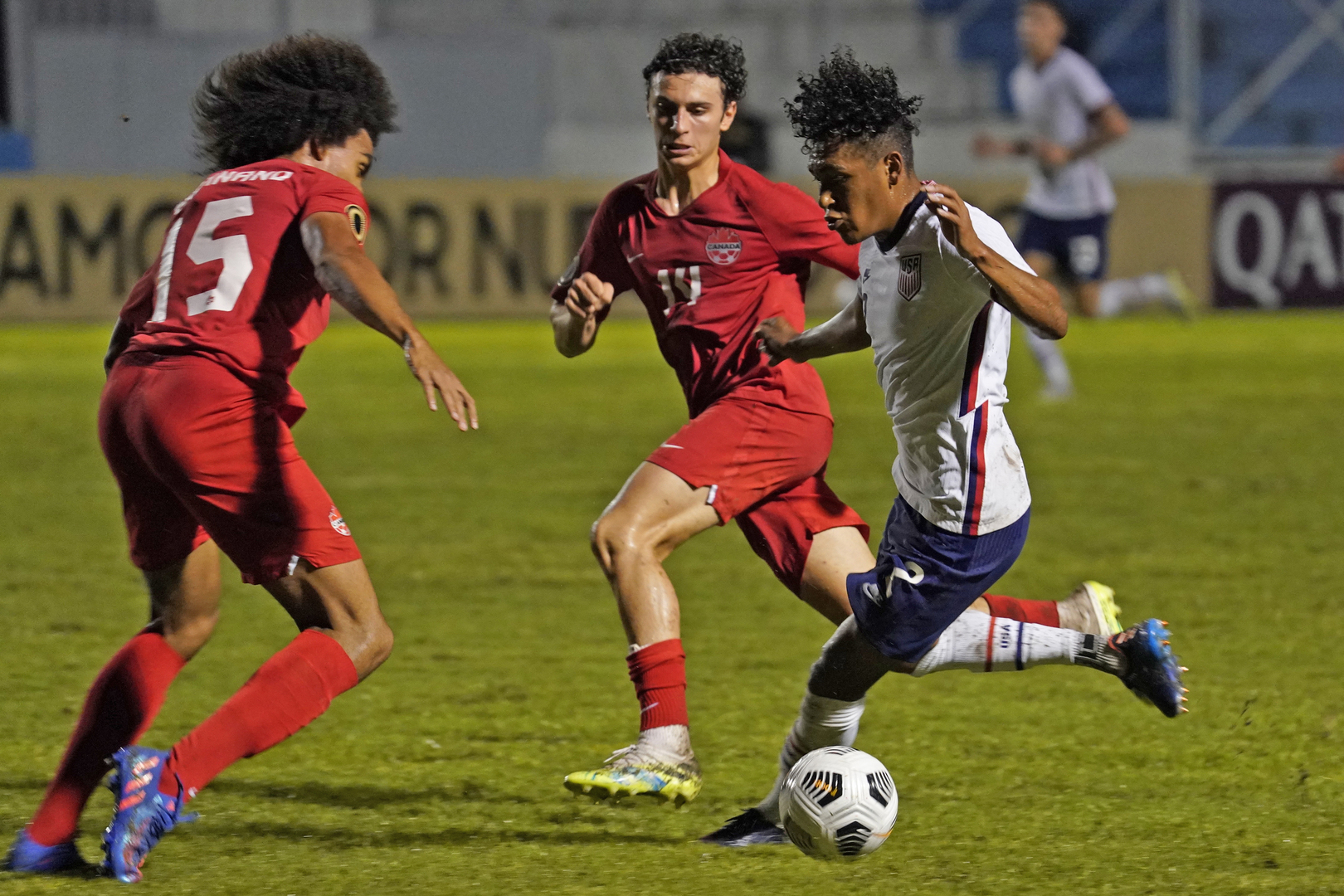