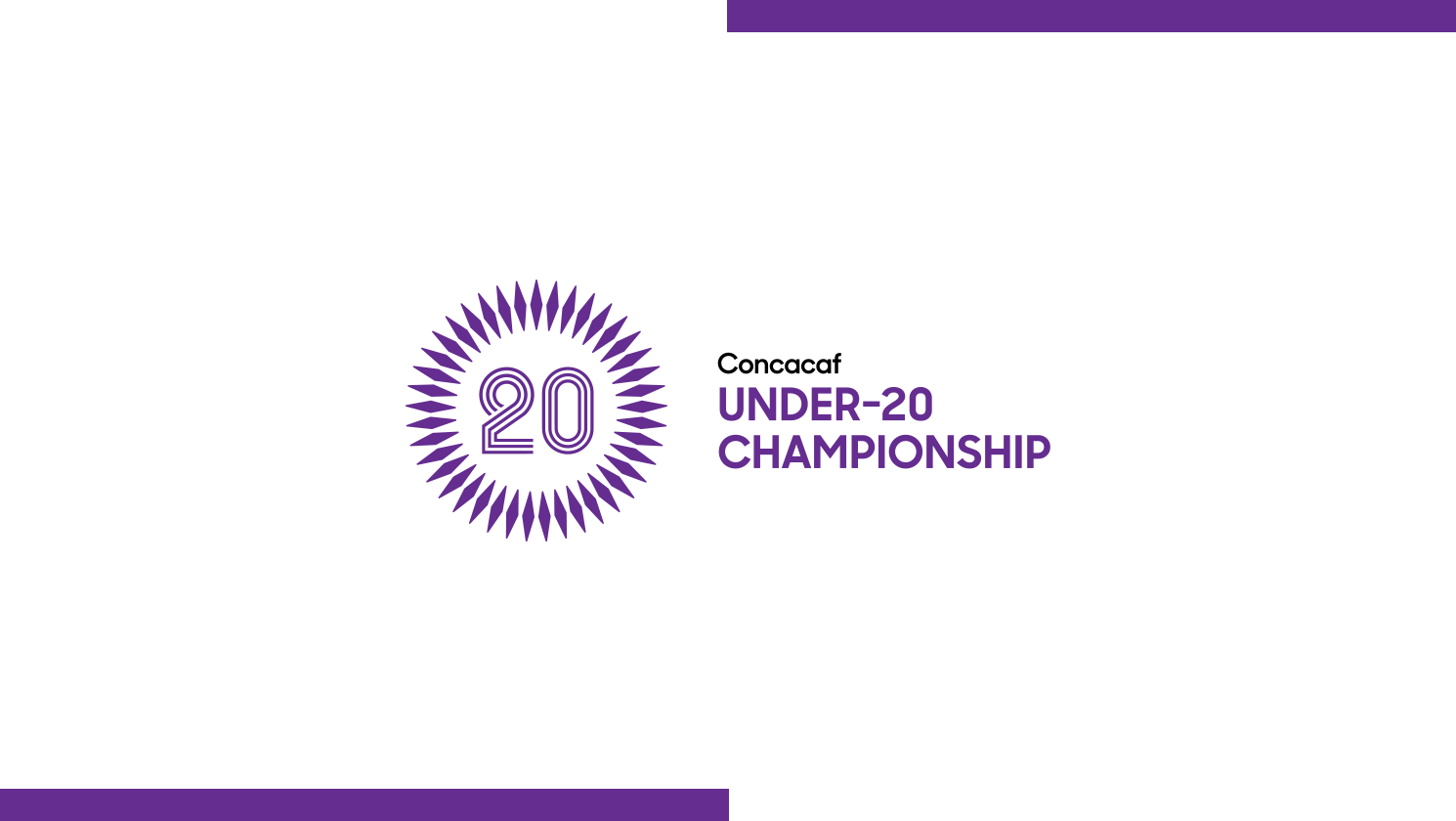 Miami, FL– The final 20-player rosters for the 20 nations competing in the 2022 Concacaf U-20 Championship (CU20C) have been submitted ahead of the start of the tournament on June 18, in Honduras.

The rosters have been selected and submitted by each Member Association and are published as such. In order to be eligible to play in the 2022 CU20C, all players are subject to and must fully comply with the criteria stipulated in the applicable FIFA player eligibility regulations.

In accordance with the Competition Regulations, changes to the final rosters will only be allowed in the event of force majeure or injury up until 24 hours before each team’s first match and after the group stage. All changes must be approved by Concacaf.

The competition will kick off the third week of June with a Group Stage between the top ranked 16 teams (according to the Concacaf Men’s U-20 Ranking). After Group Stage play (June 18-23) the top three teams in each of the groups will advance to the Round of 16, joining the four Qualifiers winners (matches took place in November 2021).

Fans will be able to follow and enjoy the competition through the Confederation’s TV partner networks, including TUDN | ViX (USA-Spanish), Televisa (Mexico), One Soccer (CAN), ESPN (Caribbean and Central America), and multiple partners around the world. For other territories, the event will be available on the Official Concacaf App (all subject to territory restrictions).

The defending CU20C champion is the United States, who defeated Mexico 2-0 in the previous edition in 2018. The 2020 edition was canceled due to the COVID-19 pandemic.