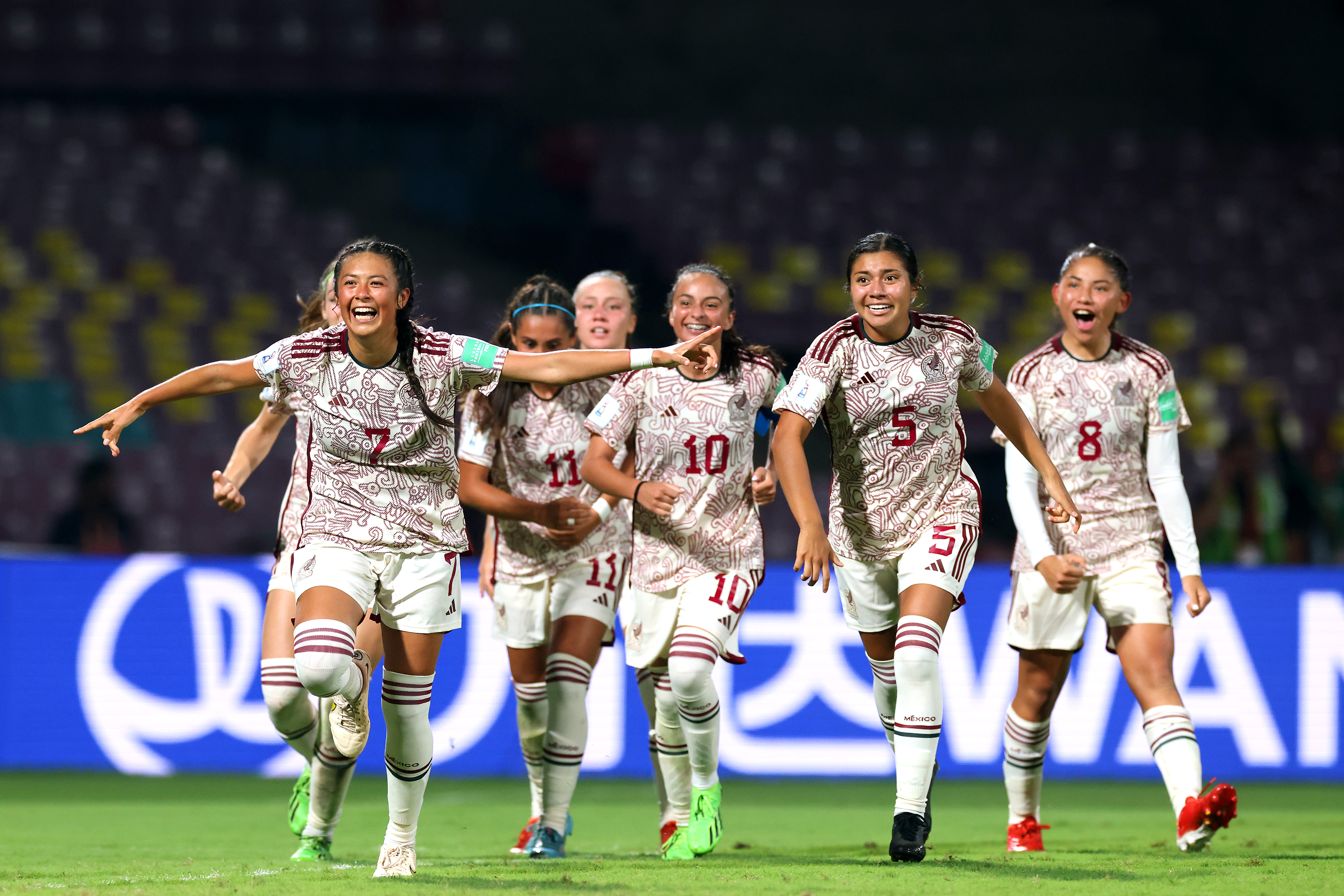 MIAMI, Florida – A late goal from Montserrat Saldivar lifted Mexico to a 2-1 win over Spain in Group C of the 2022 FIFA Under-17 Women’s World Cup in India on Saturday at the DY Patil Stadium in Navi Mumbai.

Saldivar ended up playing a big role in both goals, as her powerful run down the left flank and subsequent shot forced a block from the Spanish goalkeeper. Maribel Flores was right there to then pounce on the rebound and score from a few yards out for a 1-0 Mexico lead in the 47’.

Spain were able to pull level 1-1 in the 74’, but El Tricolor responded and found the game-winning goal in the 85’, with Katherin Guijarro sending in a cross through traffic and Saldivar muscling off a Spanish defender and stabbing home a shot to secure the three points.

Mexico now sit second in the group with three points and will next face Colombia on Tuesday.

Canada were also in action on the day in Group D at the Pandit Jawaharlal Nehru Stadium in Margao against Japan.

In the end, the Japanese took home a 4-0 victory, however Canada are still in the mix for a spot in the knockout round and will look to claim all three points in their group stage finale on Tuesday against Tanzania.

WATCH THE HIGHLIGHTS IN FIFA.COM