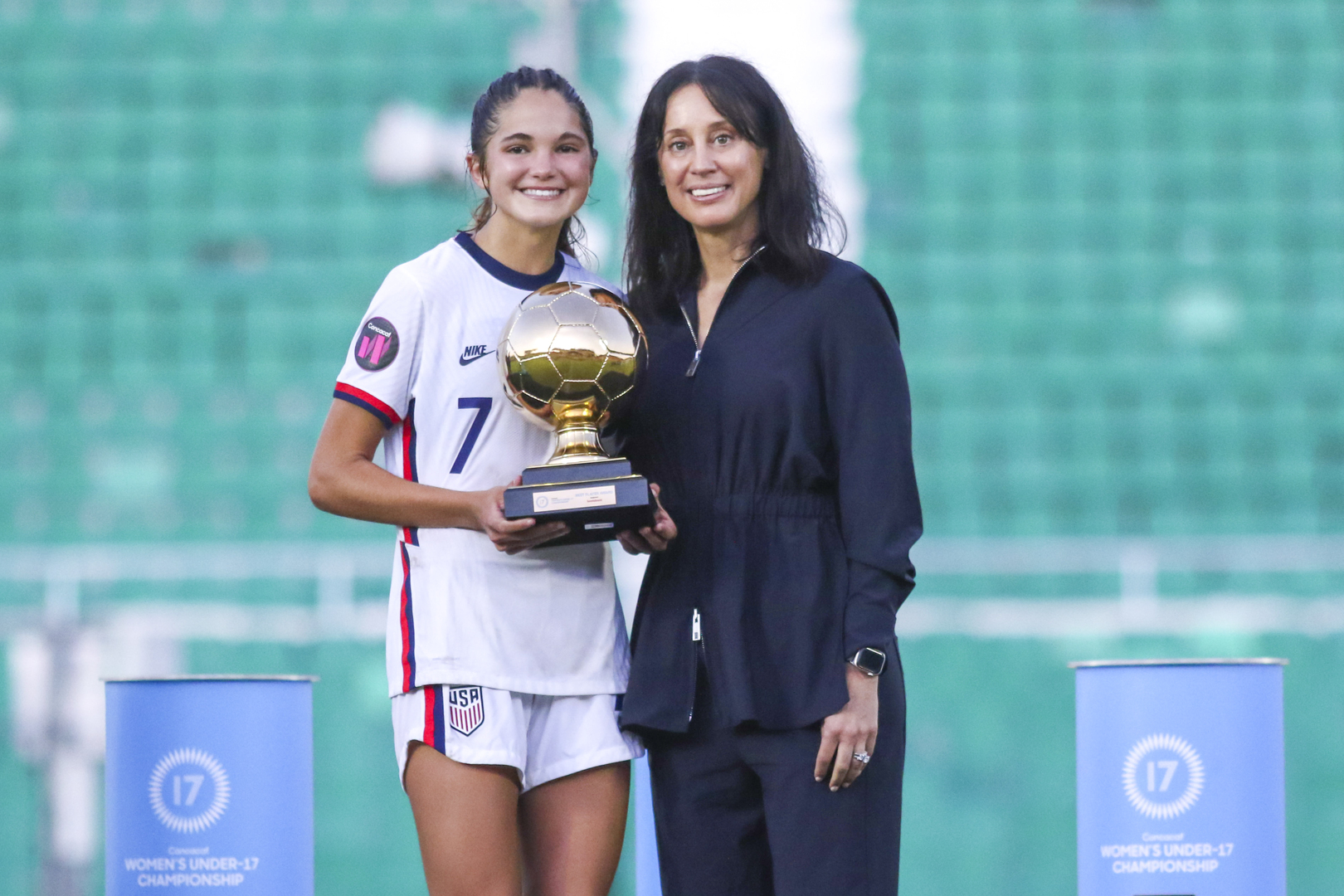 Midfielder Riley Jackson (left) played in five matches for the U.S. in leading her side to the Final. She scored two goals against Costa Rica, followed by a goal in the quarterfinal versus Jamaica.

DOMINICAN REPUBLIC – The 2022 Concacaf Women’s Under-17 Championship in the
Dominican Republic concluded on Sunday with the United States defeating Mexico, 2-1, in the
Final.

There were many great performances throughout the tournament, yet these players and teams
achieved top honors.

Riley Jackson, United States
Midfielder Jackson played in five matches for the U.S. in leading her side to the Final. She scored two goals, in the 5-0 group stage win over Costa Rica, followed by a goal in the 4-0 quarterfinal win versus Jamaica.

Mexico Runners-up Mexico have earned the Scotiabank Fair Play Award in recognition of the
exemplary behavior that promoted the spirit of fair play and compassion in the 2022 CWU17. 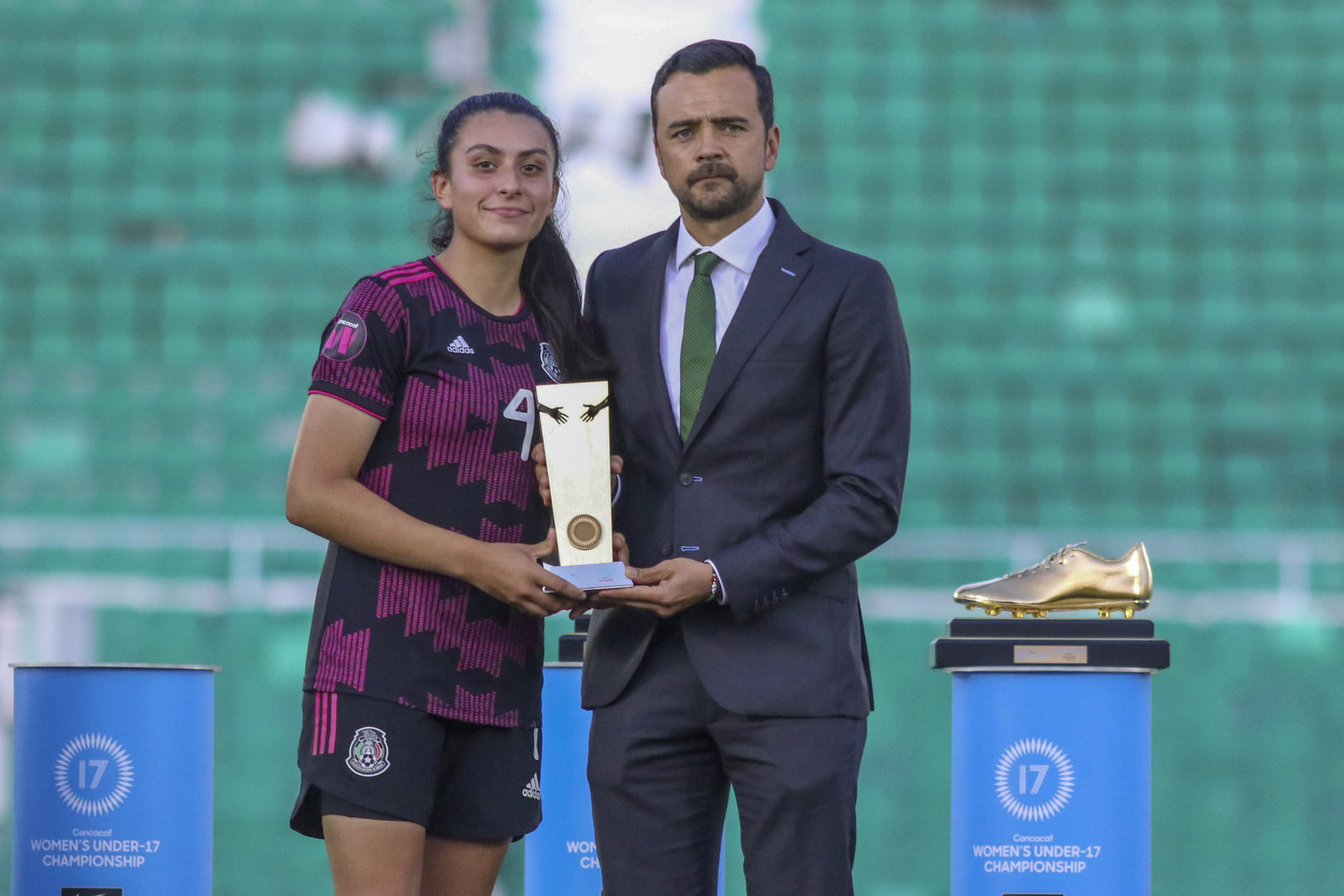 Maalouf finished the 2022 CWU17 as the top scorer, notching 12 goals to help lead Canada to a
Third-Place finish and a berth in the 2022 FIFA Under-17 Women’s World Cup. 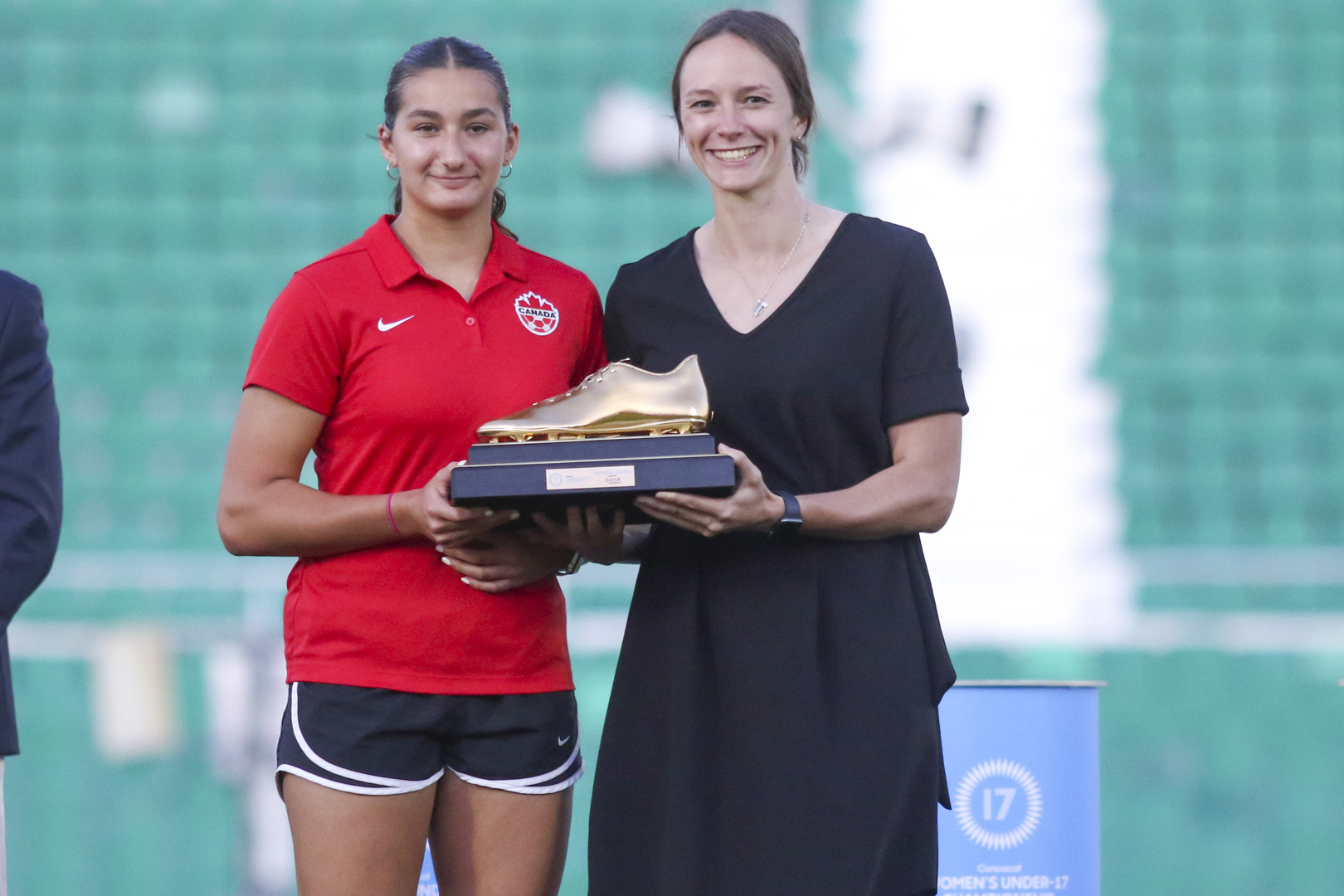 Best Goalkeeper: Victoria Safradin, United States
Safradin was anchor in net for the U.S., registering three clean sheets, including the 3-0
semifinal win over Canada, and allowing just one goal in four games. 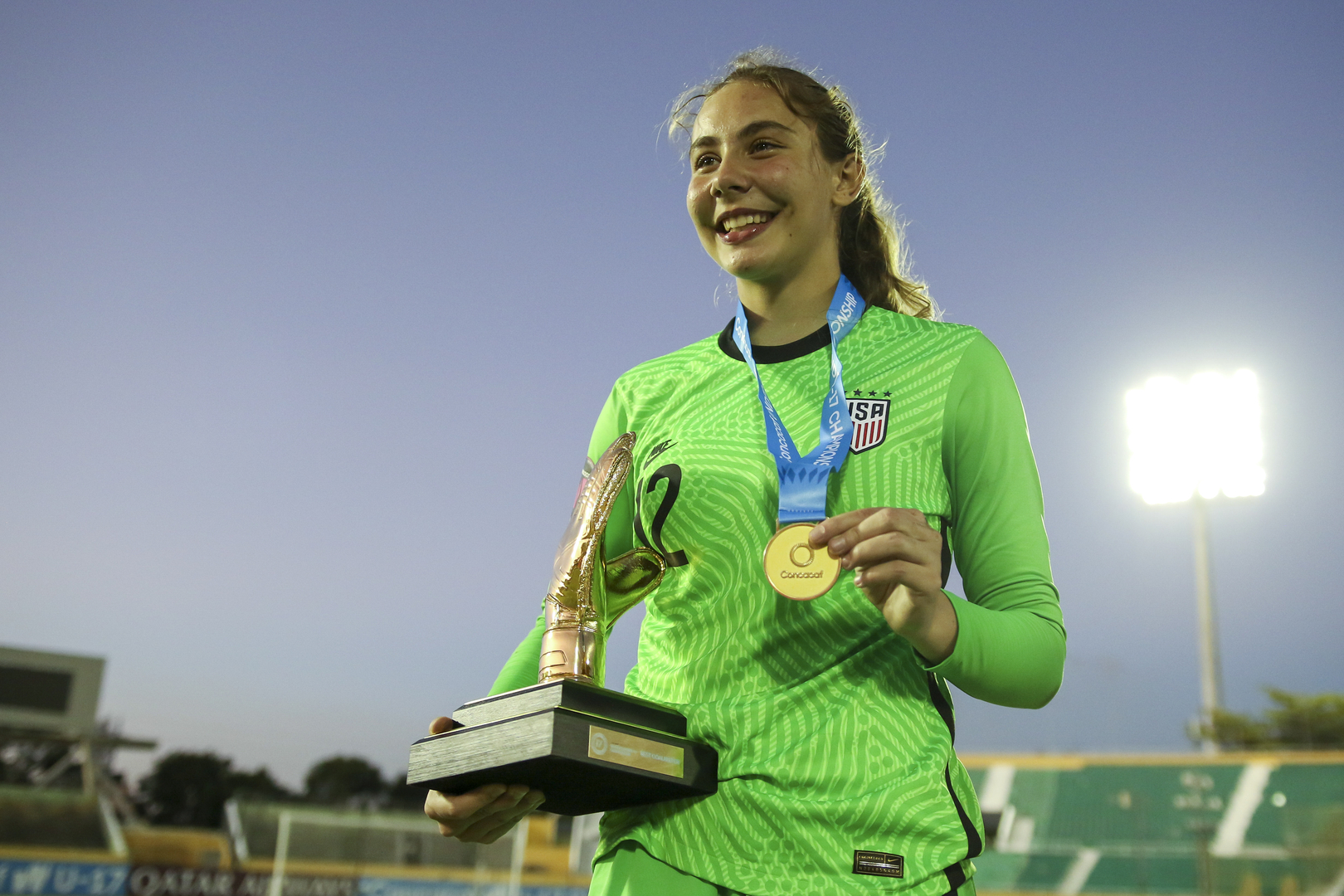