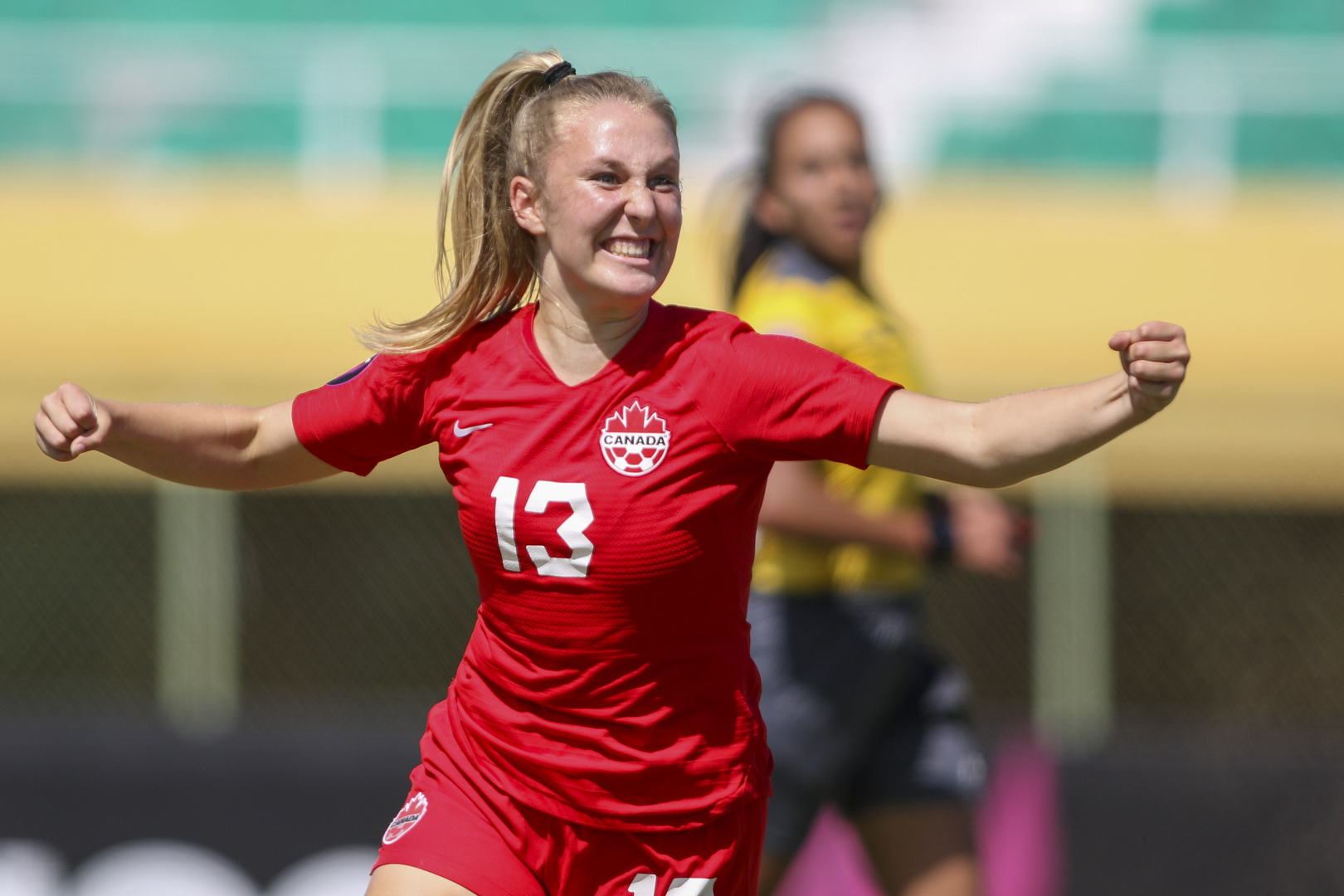 Canada´s Anna Hauer celebrate her goal against Puerto Rico in the third place match game of the Concacaf Women´s Under-17 Championship on May 8, 2022, at the Estadio Felix Sanchez y Santo Domingo, Dominican Republic.

DOMINICAN REPUBLIC – Canada have clinched the third and final berth from Concacaf for the 2022 FIFA Under-17 Women’s World Cup in India after topping Puerto Rico 3-0 on Sunday in the Third-Place Match of the 2022 Concacaf Women’s Under-17 Championship at the Estadio Olimpico Felix Sanchez in Santo Domingo, Dominican Republic.

It marks the seventh U17 Women’s World Cup qualification for Canada.
Canada enjoyed a strong start to the affair, but were unable to find a way past Puerto Rico GK Ariana Anderson, who kept her side level through the first 45 minutes.

Canada brought on Anna Hauer at halftime and it yielded immediate dividends, as she broke
the deadlock in the 51’ to hand Canada a 1-0 lead.
Two minutes later in the 53’, it was suddenly 2-0 to Canada, with Amanda Allen beating Anderson and finding the back of the net to double the margin.

Canada continued to push for a third goal to pad their lead, and it arrived in the 85’ when CWU17 top scorer Rosa Maalouf scored her 12 th goal of the tournament with a strong right-
footed finish to complete the 3-0 score line. 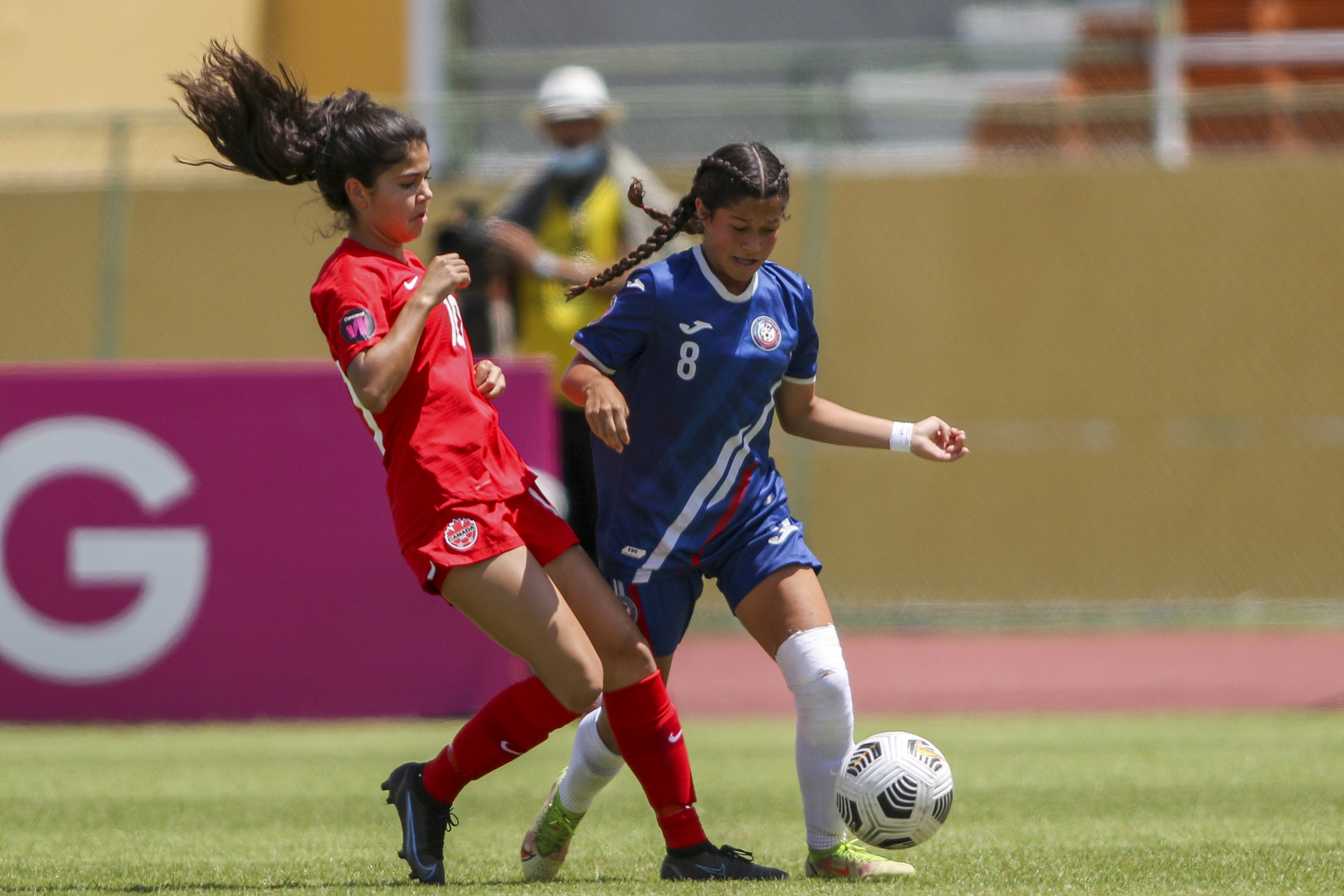 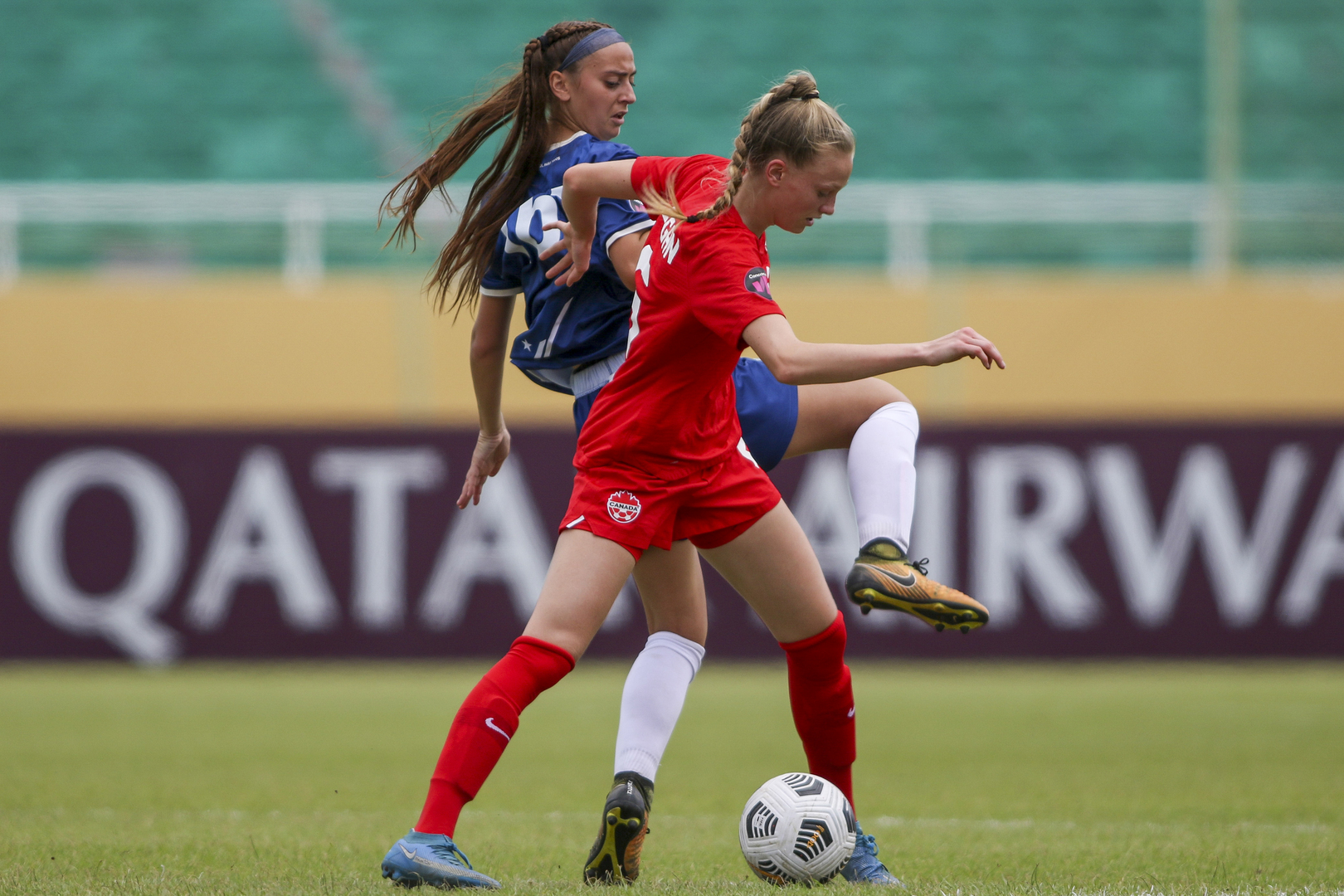 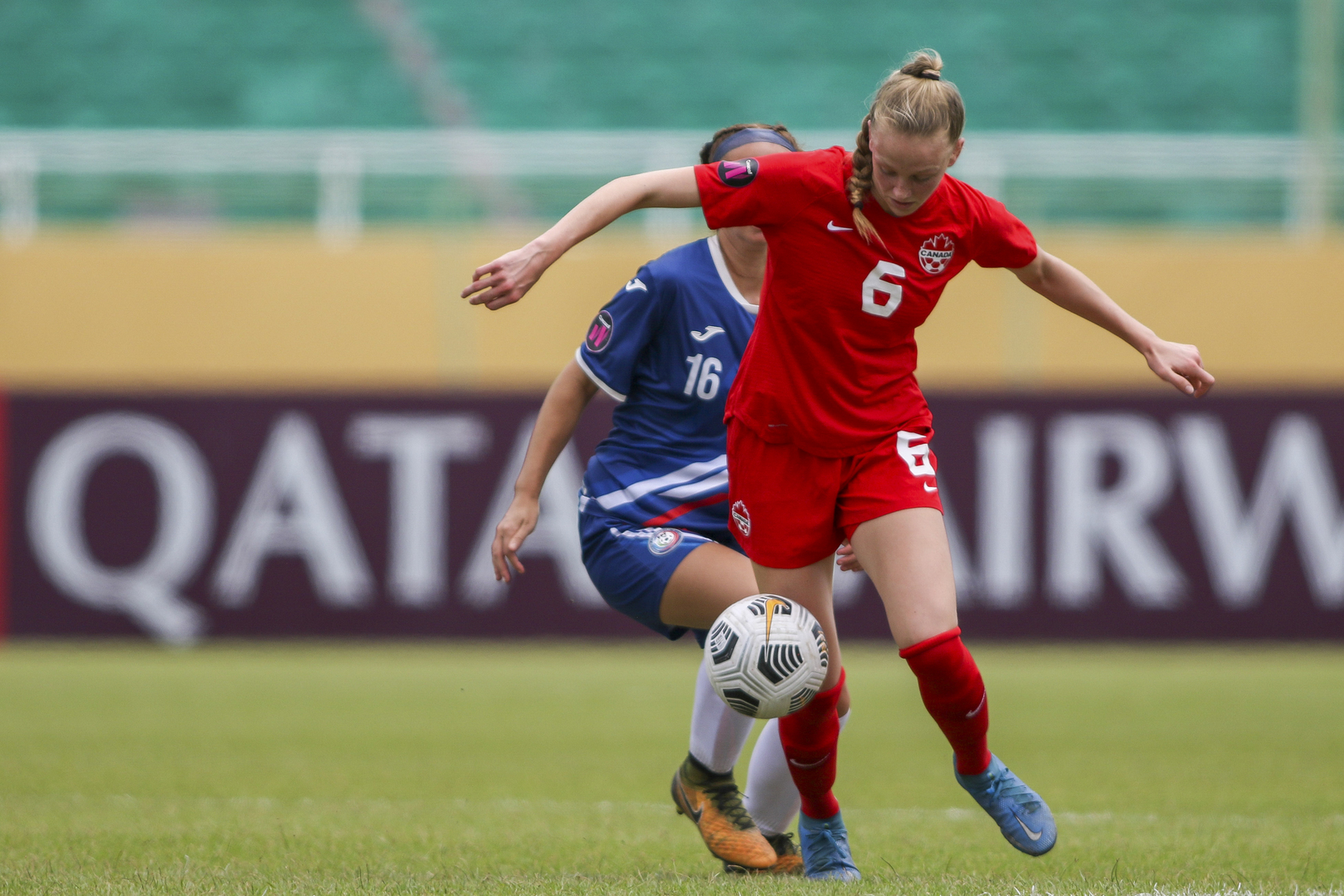 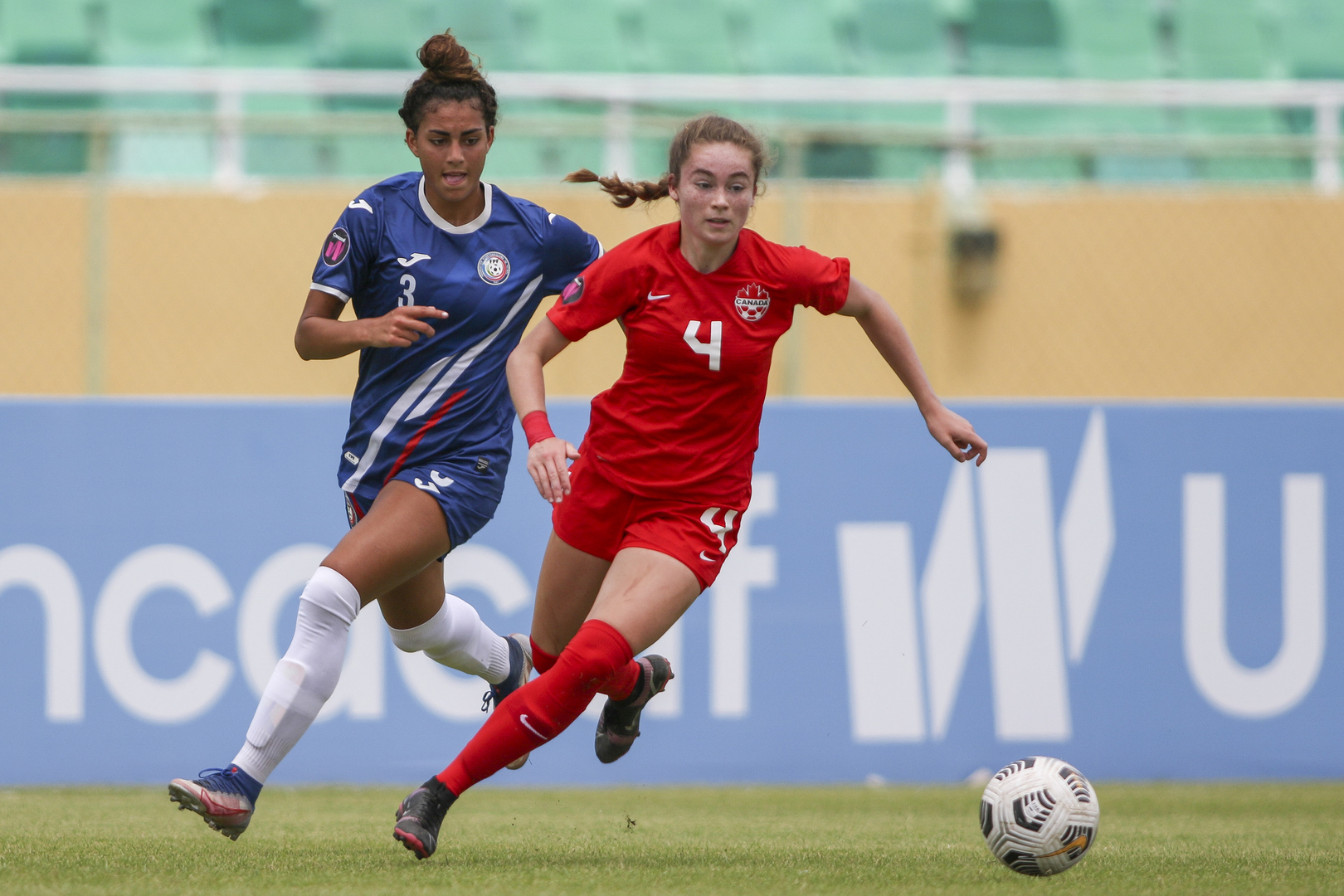 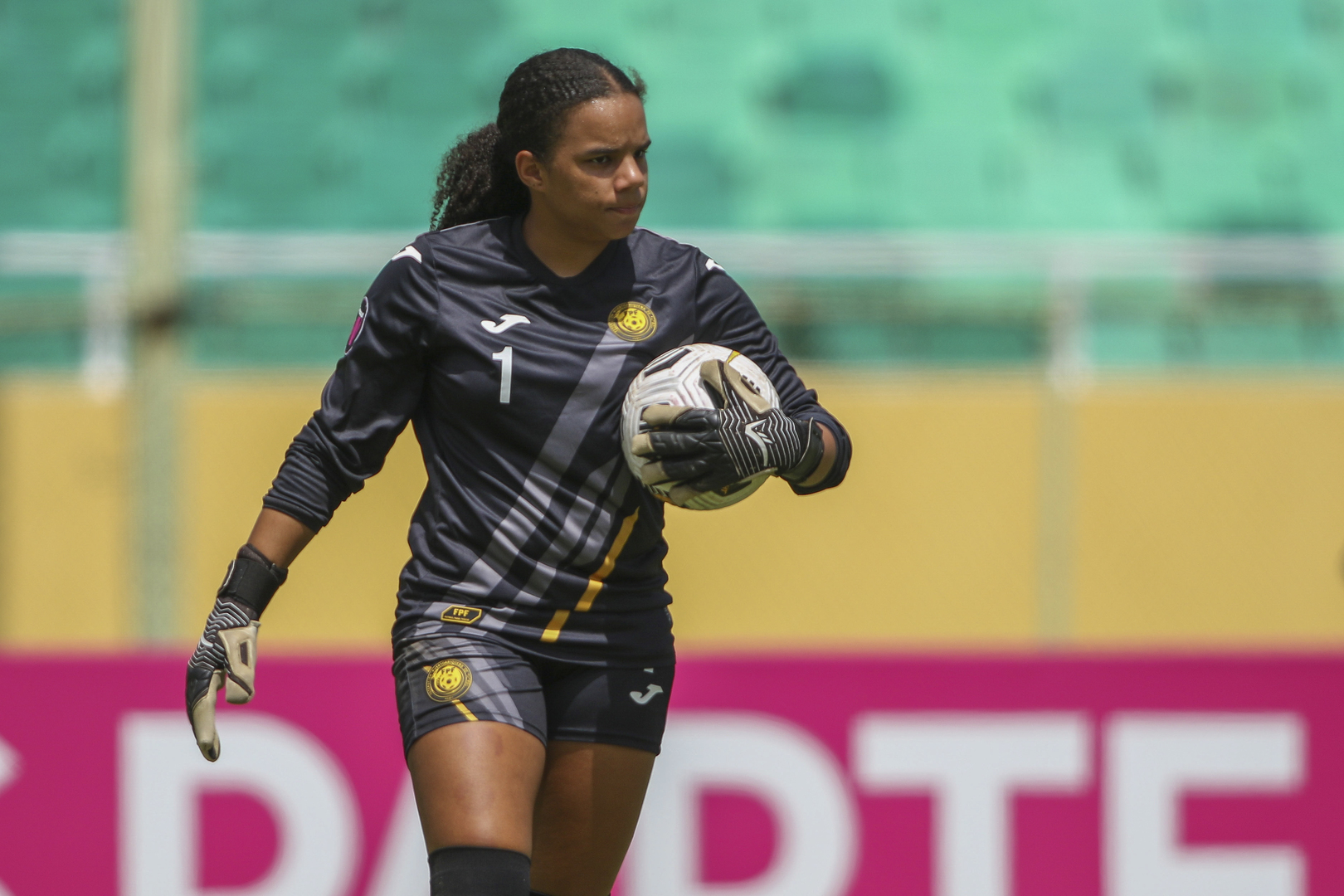 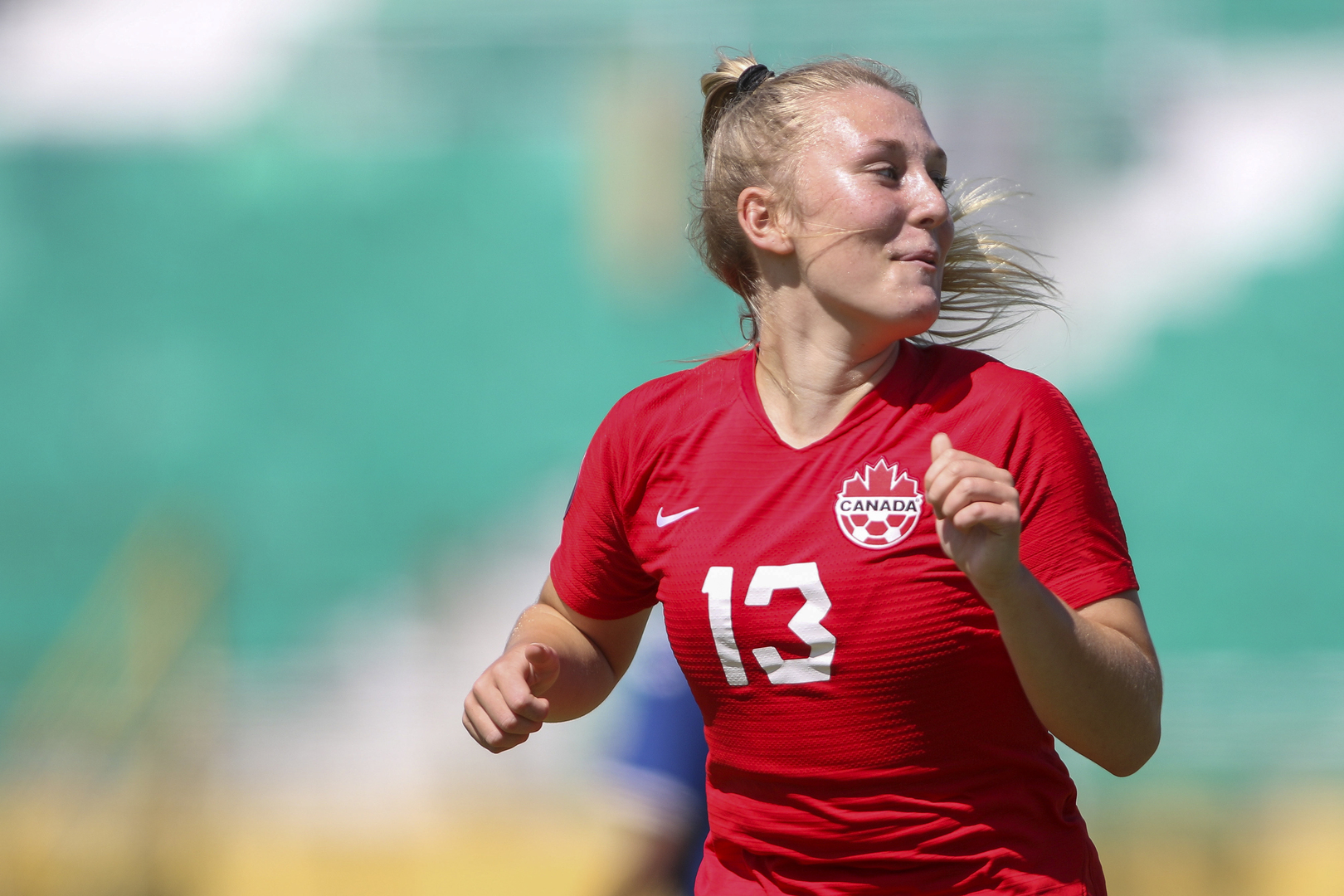 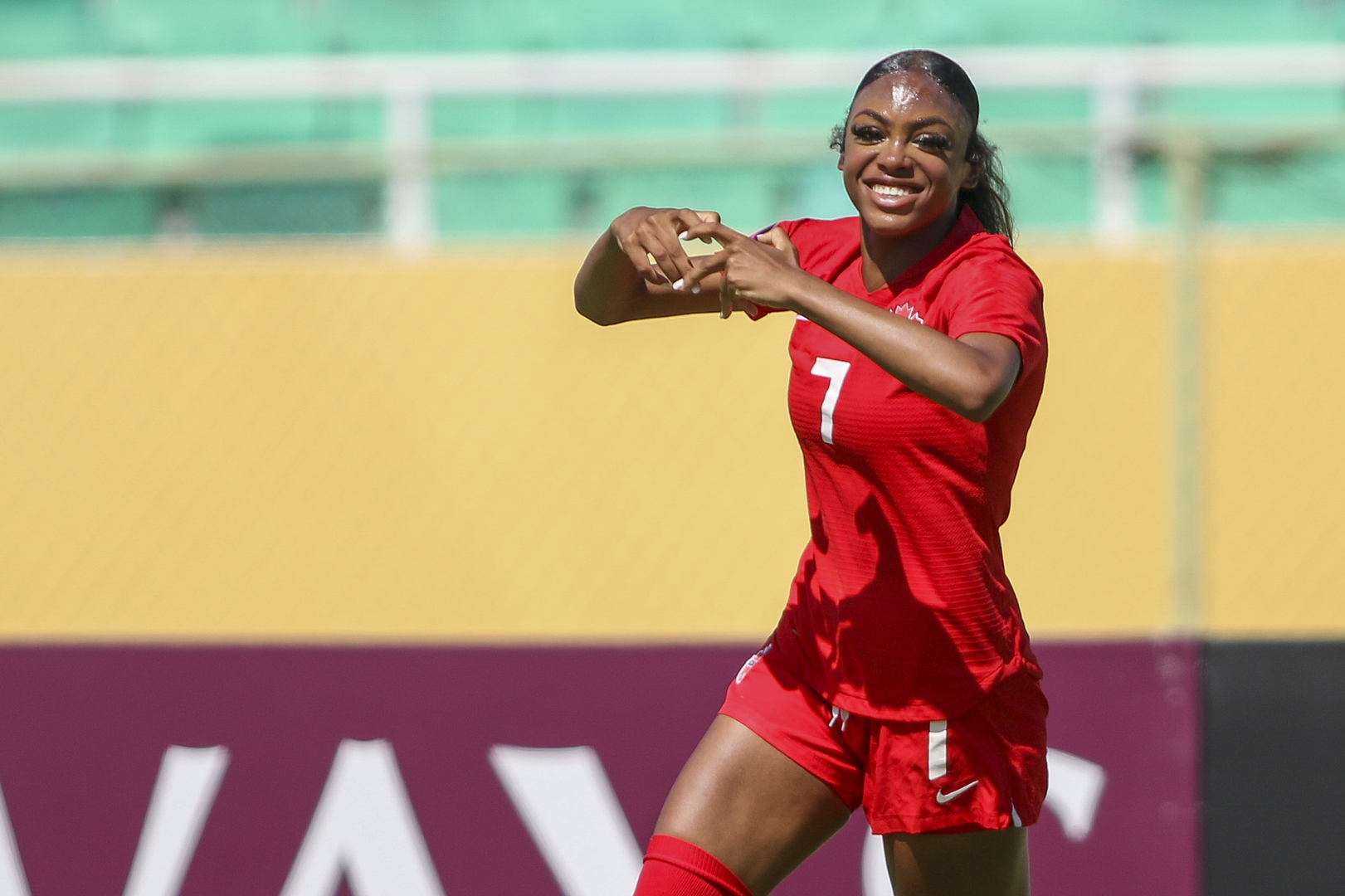 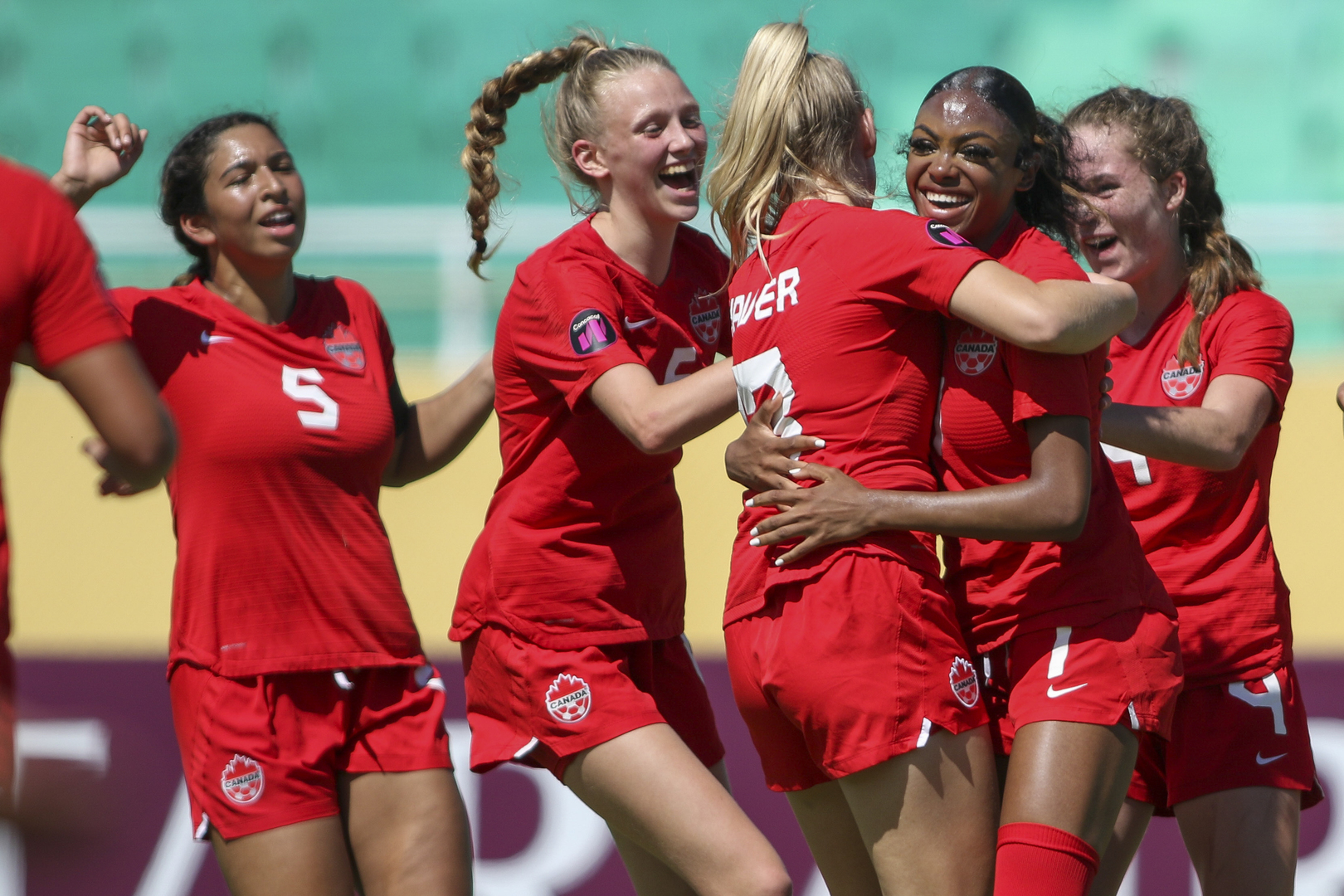 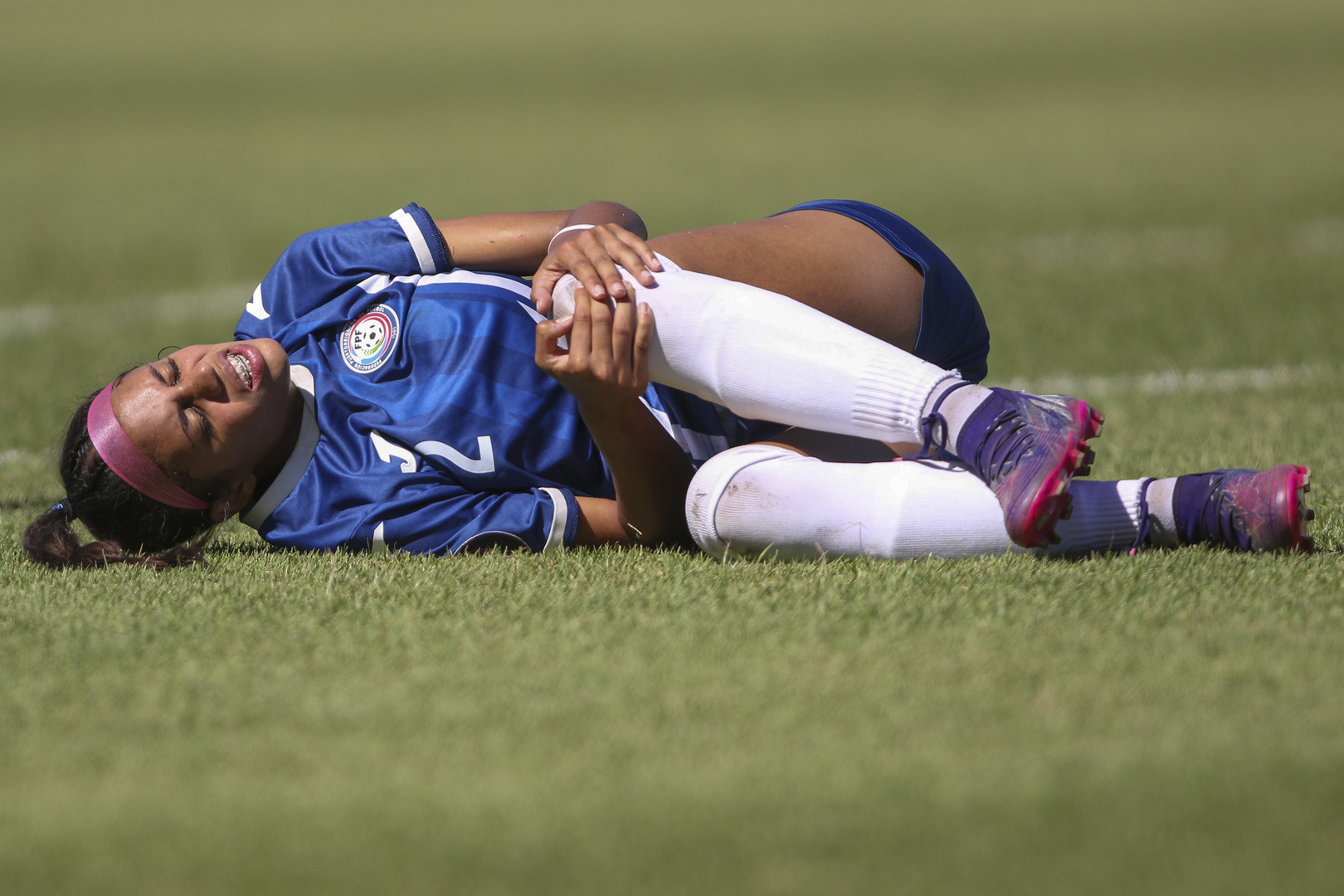 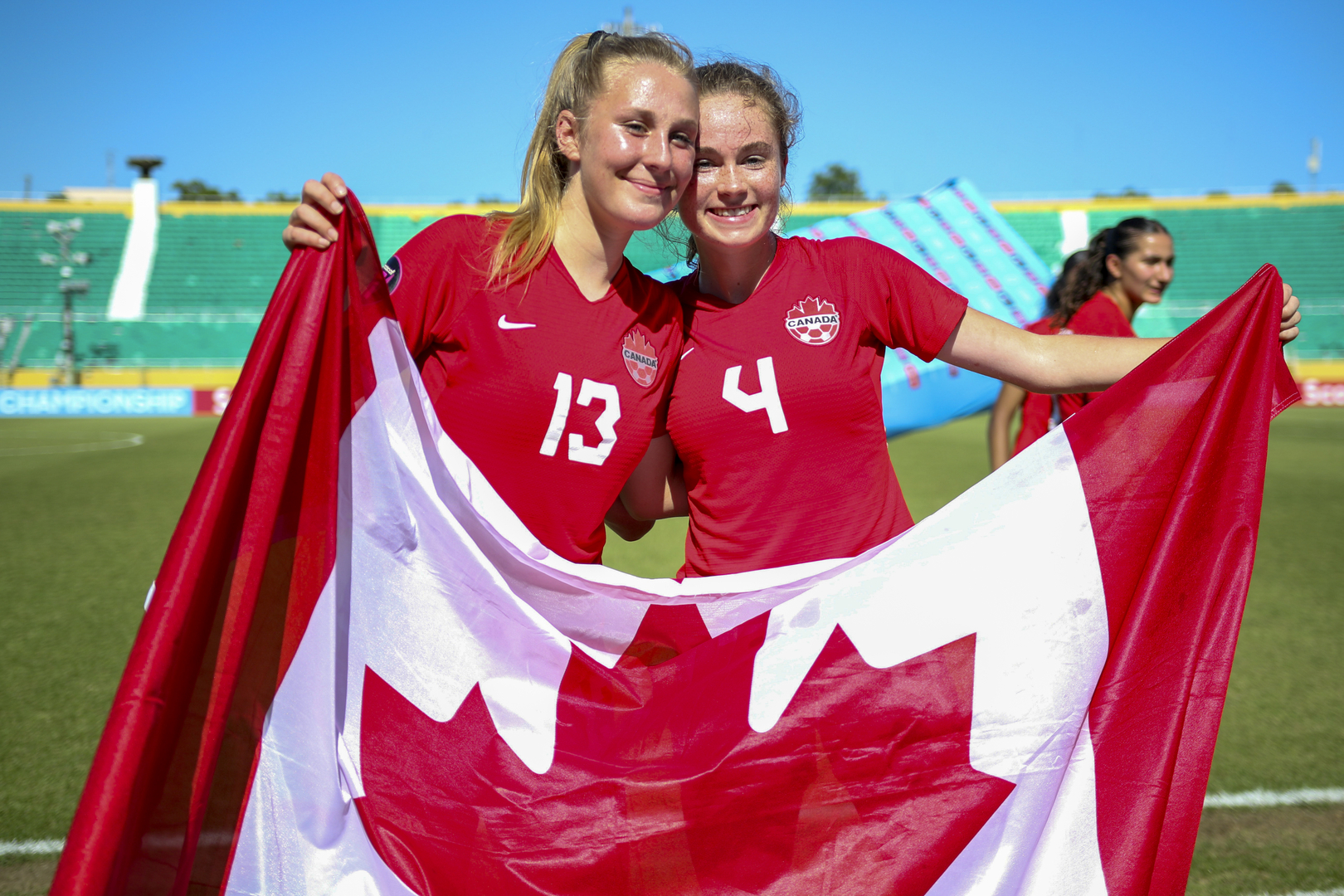