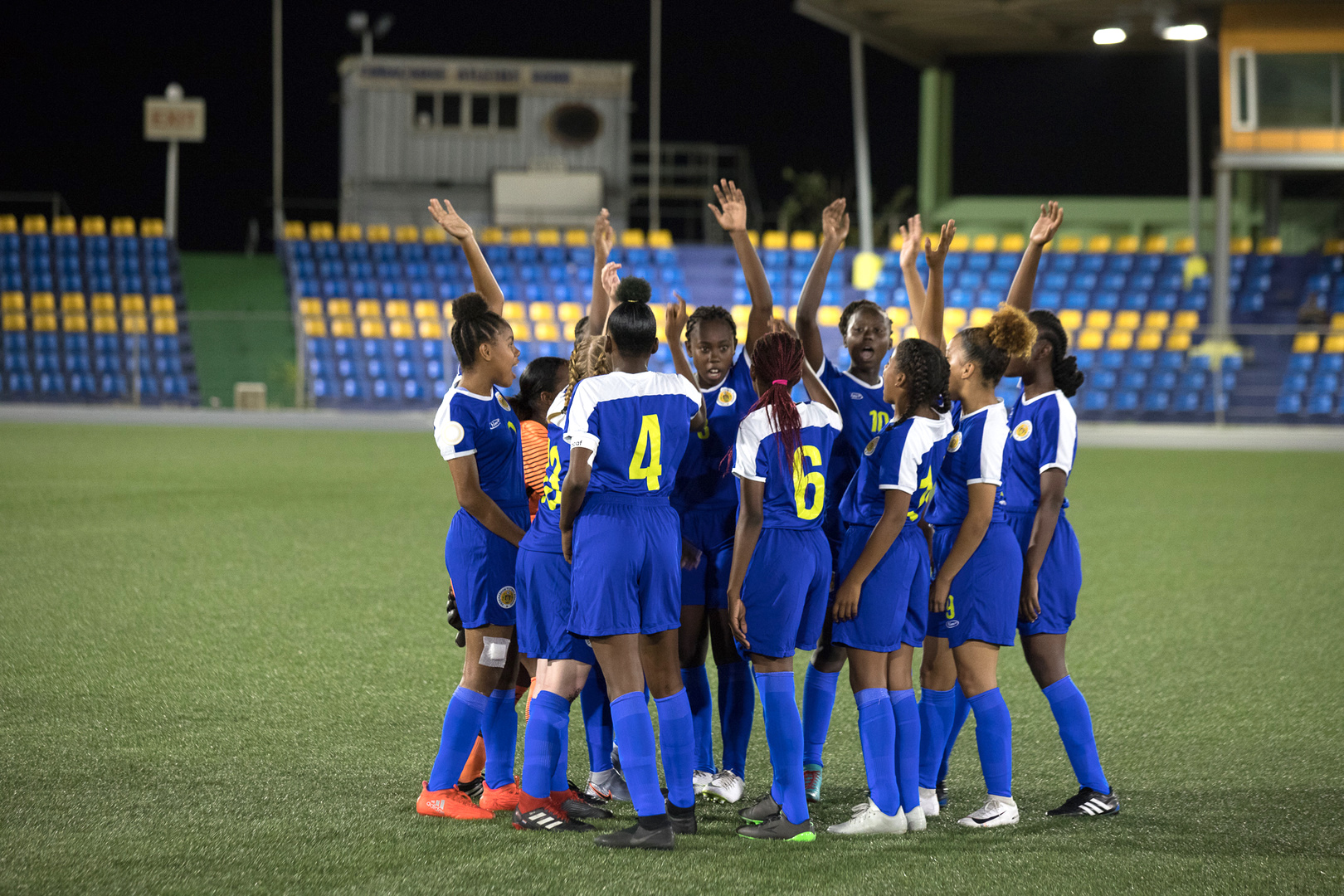 The 2022 Concacaf Women’s Under-17 Championship will include the participation of 32 Concacaf Member Associations and will be split into three rounds (Qualifiers, Group Stage, and Knockout Stage).

Miami, FL – The draw for the 2022 Concacaf Women’s Under-17 Championship Qualifiers will take place Friday, June 11 at 11:00 am ET. Fans will be able to follow the event live on Concacaf GO via the Confederation’s Official App and Website, Facebook page, and YouTube channel.

The 2022 Concacaf Women’s Under-17 Championship will include the participation of 32 Concacaf Member Associations and will be split into three rounds (Qualifiers, Group Stage, and Knockout Stage).

Based on the current Concacaf Women’s Under-17 Ranking, the top 16 teams will qualify directly to the Group Stage, while the remaining 16 participating teams will begin play in the Qualifiers.

For Friday’s Qualifiers draw, teams will be divided into four pots according to their ranking. The four pots are as follows:

Qualifiers round-robin play will take place in August of 2021, with the four group winners advancing directly to the knockout stage of the Championship.

More information on the Qualifiers will be announced in the coming weeks.

The Group Stage and Knockout Stage are scheduled to take place in the first quarter of 2022. The 16 teams participating will be divided into four groups. After round-robin play, the top three teams in each group will advance to the Round of 16, joining the four Qualifiers winners.

The entire Knockout Stage (Round of 16, Quarterfinals, Semifinals, Third-Place Match, and Final) will be played in a single match, direct elimination format. The winner, runner-up, and third place will qualify for the 2022 FIFAU-17 Women's World Cup.