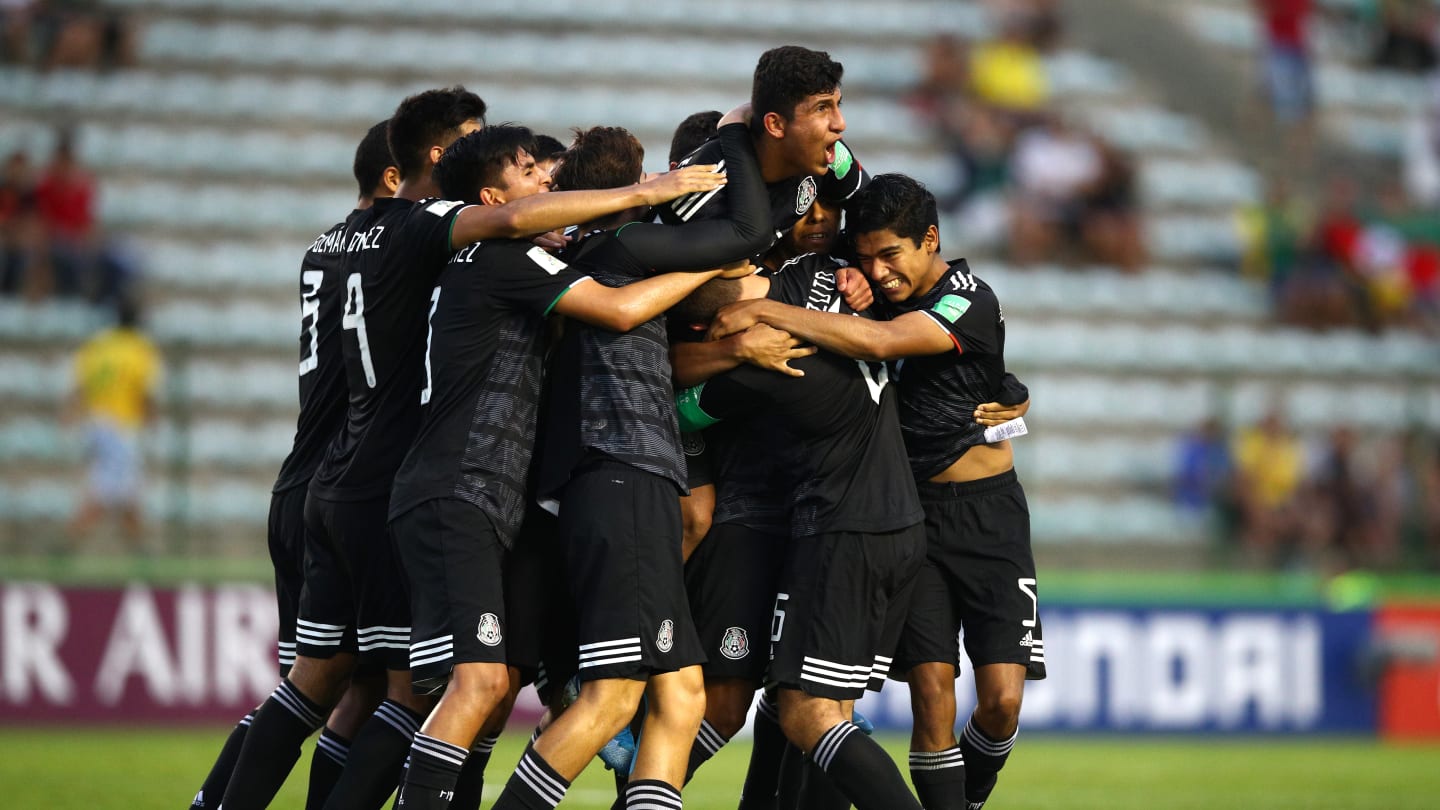 GAMA, Brazil – Mexico have advanced to the Final of the 2019 FIFA Under-17 World Cup with a 4-3 penalty shootout win over the Netherlands following a 1-1 draw in the Under-17 World Cup semifinals on Thursday at the Estadio Bezerrao in Gama, Brazil.

Mexico will look to claim their third Under-17 World Cup title in Sunday’s Final when they face either France or Brazil.

Mexico had a trio of chances to score in the first 30 minutes, with Eugenio Pizzuto, Santiago Munoz and Alejandro Gomez all getting good looks at goal.

The Netherlands had their fair share of chances as well and nearly scored early in the second half off an effort that struck the crossbar.

Mexico GK Eduardo Garcia did his part in keeping things scoreless by making a kick-save in the 65’, but Garcia could do nothing to stop Youri Regeer from giving the Dutch a 1-0 lead in the 74’ after he redirected in a cross.

Yet five minutes later, Efrain Alvarez tied it up 1-1 for El Tricolor with a sensational free kick goal, which ultimately led to the penalty shootout.

From the spot, Mexico proved superior thanks to three fine saves from Garcia to punch their ticket to Sunday’s final.