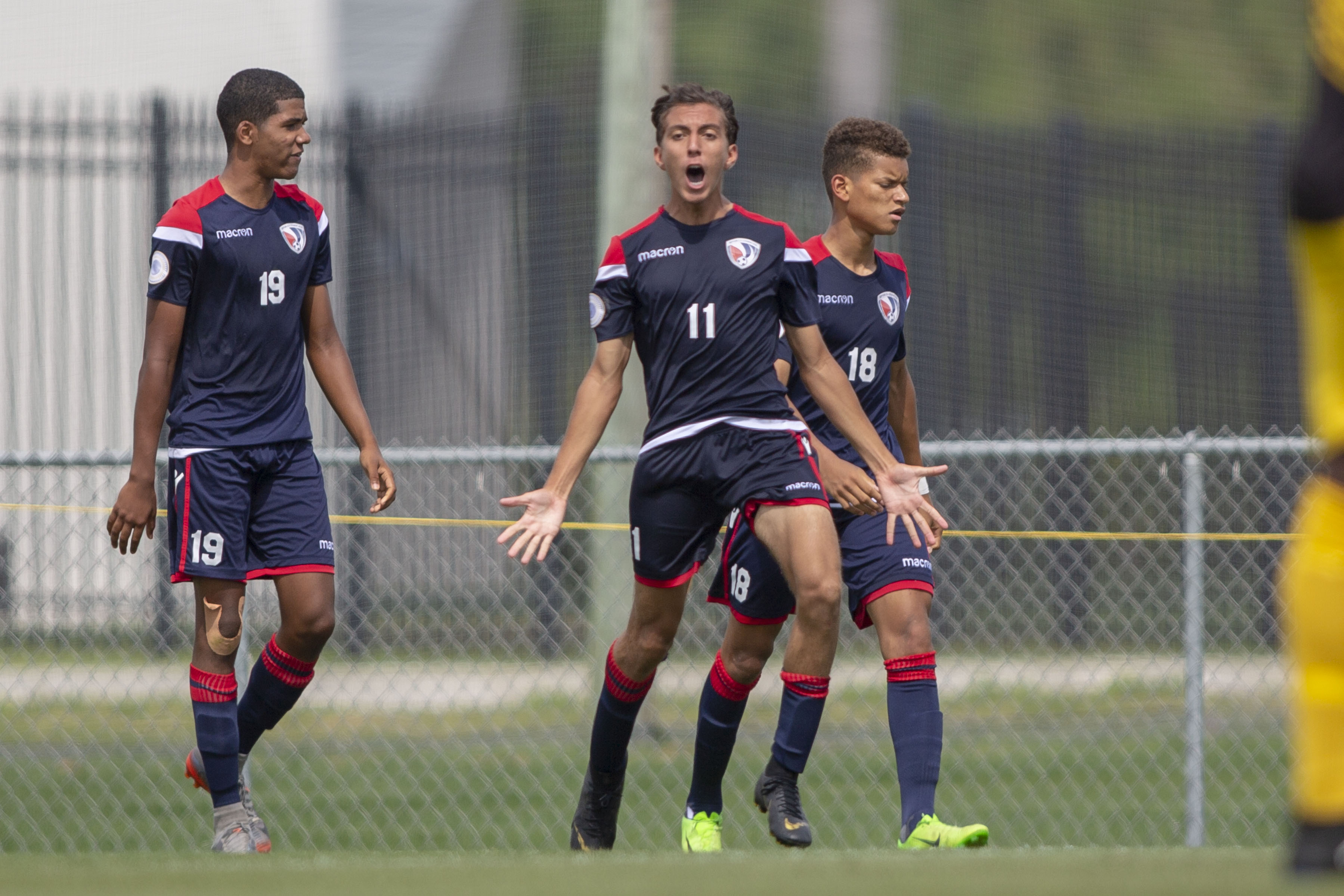 BRADENTON, Fla.- Haiti has been the sensation of the tournament and on Wednesday will seek to take another step to the FIFA Under 17 World Cup in Brazil when they face the Dominican Republic that won the first place in Group B in the qualifying rounds in March.

The Haitians have been strong offensively scoring 12 goals and with a strong defense that has only conceded one goal. Jean Pierre Michel (3) and Fredler Christophe (2) are the top scorers of the Haitians.

The Dominicans count on Franklin Rodriguez who finished as one of the top scorers with three goals in the previous qualifiers.

* NOTE: All stats date back to 2011 when the Concacaf Under-17 Championship format was modified.