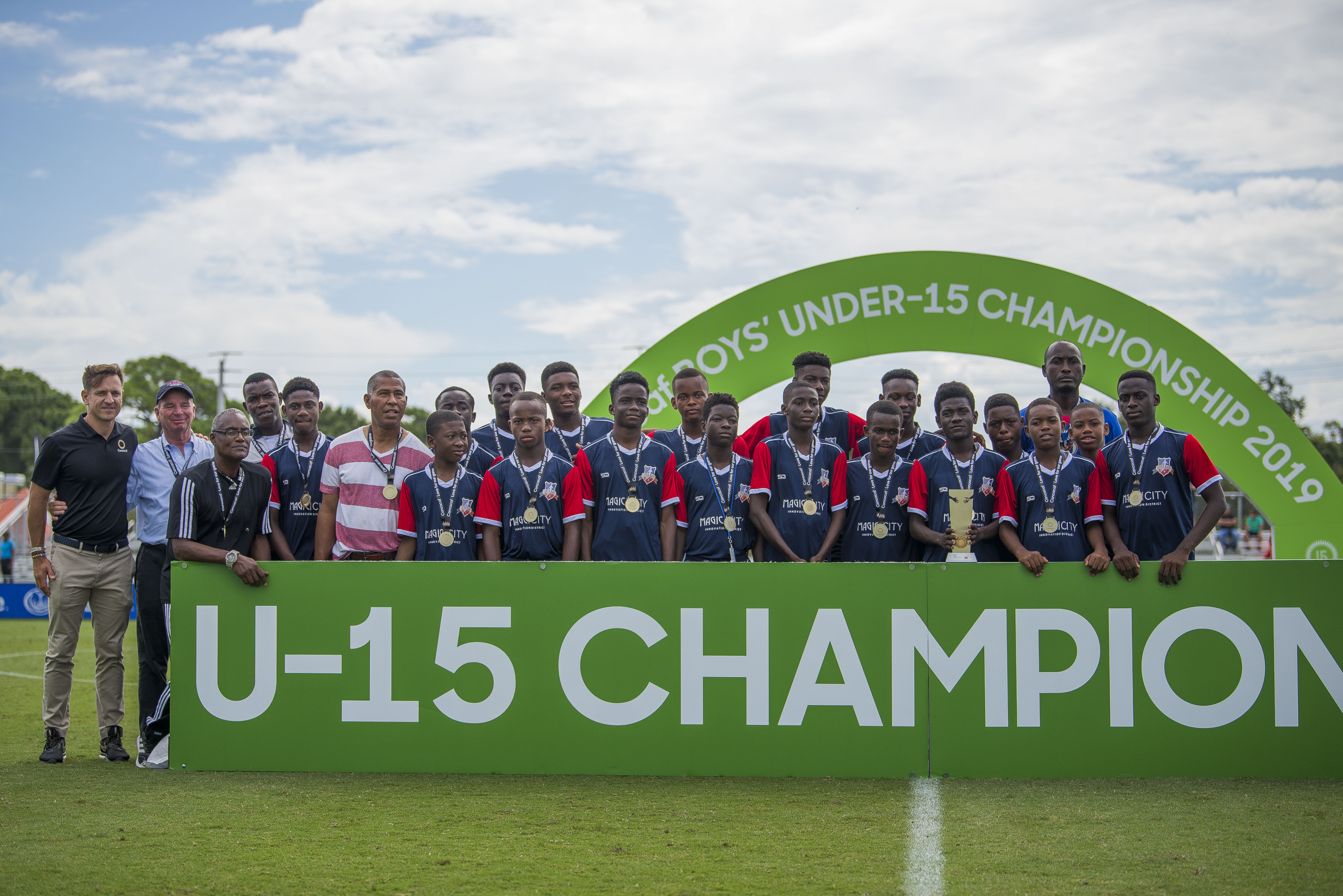 MIAMI, Florida – The Concacaf Boys’ Under-15 Championship concluded on Sunday with Portugal taking home the title, but perhaps the biggest champion of all was Little Haiti FC of South Florida.

Last May, three members of Little Haiti FC between the ages of 13 and 17 passed away after being struck by a car while walking on their way to board a bus to play in a tournament in Weston, Florida.

Recovery has been difficult for the Little Haiti FC community, but the healing process has begun, and Concacaf played a part in that by inviting Little Haiti FC to the Under-15 Championship at the IMG Academy in Bradenton, Florida.

“What Concacaf did has raised the bar, it shows that there’s hope, that there’s good that can come from a bad situation,” said Little Haiti FC co-founder Gomez Laleau in an exclusive interview with Concacaf.com. “People feared that this tragedy would be the end of Little Haiti, but Concacaf has brought life into our program. It has revived the club and we hope that the connection between Concacaf and Little Haiti will remain,” added Laleau.

Little Haiti was established four-and-a-half years ago and has 150 kids involved in the program in ages ranging from five to high school seniors. Boasting a 100 percent graduation rate, with 80 percent of those graduates advancing on to further education, Little Haiti is a free program that takes kids and develops them so that they can then play on the various club teams.

For coach Maxime Pierre, the opportunity to field a team that participated in two friendly matches at the Concacaf Under-15 Championship was priceless.

“It was an outstanding experience. It was really important for our boys to do this after that terrible accident. Now we feel like we can move forward and Concacaf’s invitation made a very big impact and has brought a lot of hope,” said Pierre.

For the players as well, it was an unforgettable experience.

“It was good. We got to play against the Saint Martin team and that was good. We have a lot of fun on the field,” said MF Junior Lamothe.

While the tragedy will always be a part of the club, Little Haiti has started to find hope and healing on the football field.