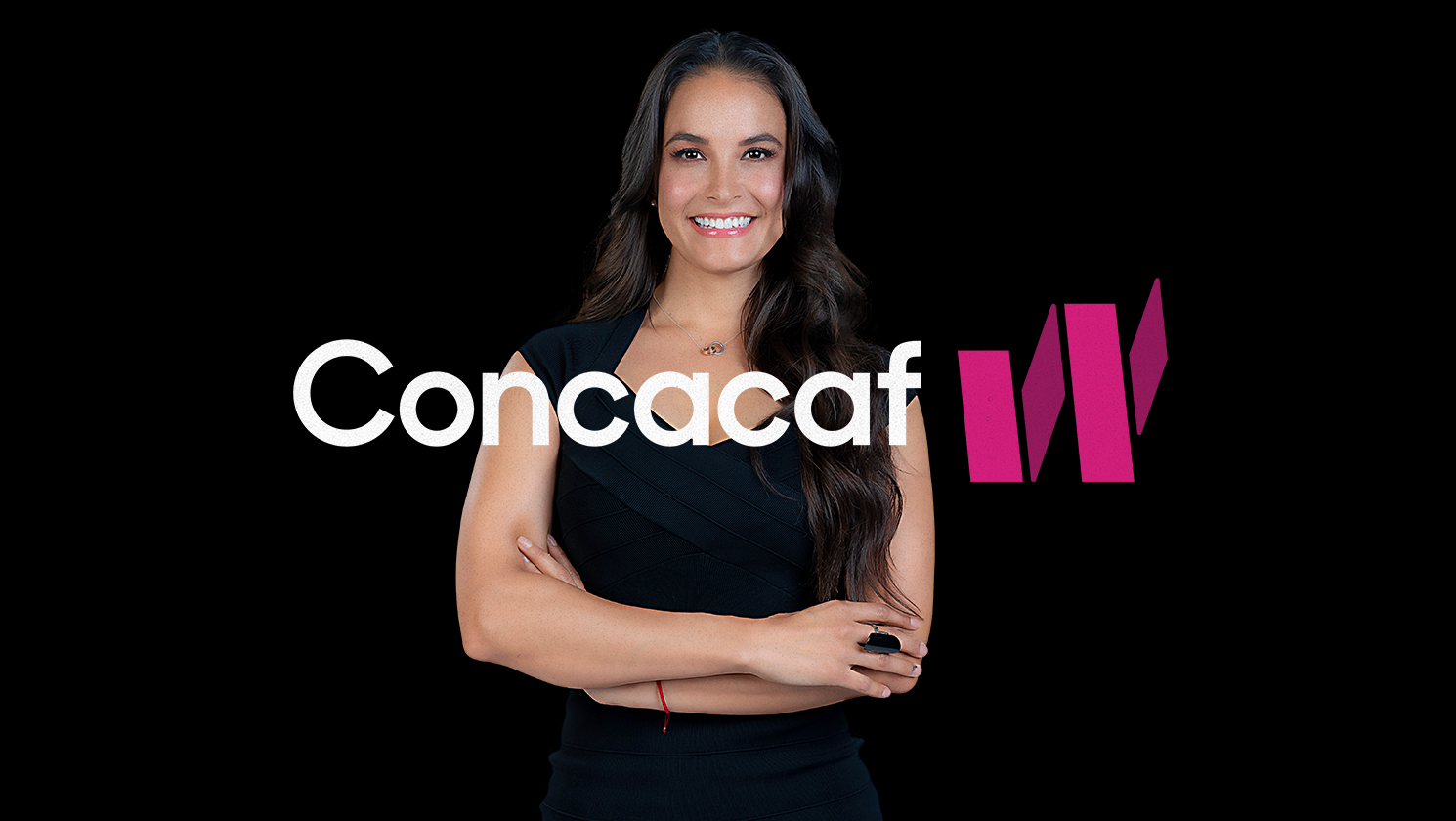 The love for sports was the main reason that led Mexican Gina Holguin to pursue a career at TUDN.

“My first segment was from the Azteca Stadium in Mexico City where the national team was playing against Panama. Watching El Tri made me passionate about football, when players represent your country is something unique and this sport has a magic that unites us all. All over the world we are equally passionate, it transcends borders and breaks barriers, it doesn’t matter if you are a woman or a man.”

Gina says that her life has been very versatile because she has worked in different fields including as an actress and model. However, since she was a child, she wanted to be closer to the sport, including participating in the Women's National Basketball Association (WNBA).

Prior to joining a career in TV, she played professionally in six National Handball Olympics and two national basketball championships.

“I started conducting TV segments and getting involved in sports, covering competitions and being closer to players. Thanks to sports, I have traveled a lot and learned about many different cultures.”

Gina has been the host of TD and TDN in shows like La Jugada and Tribuna Interactiva, as well as in the sports section of Foro TV's Noticiero Expreso de la Mañana.

For her, there is nothing like covering stories about the emotion that sport produces.

“Part of my responsibilities are be around the people that attend the games and feel the special vibe of fans, listen to them singing and enjoying the excitement before a match. At the beginning the fans are always with that illusion of seeing their teams and they sing and shout, you see the unity. Football makes us feel a unique passion, it is an explosion of feelings.”

Gina is very satisfied with her work not only because of the special feeling that sport generates in people but for what it means to play as a team.

“When you learn to play as a team it helps you in other activities, there is not a single job that depends on a single person. You can always apply this to your life, recognize your partner, his virtues, tolerate him and collaborate together so that the team wins.”

One of the experiences that the host of TU Tribuna in TUDN has recently enjoyed is the official draw for the Concacaf 2020 Men's Olympic Qualifiers, at the Akron Stadium, in Guadalajara, Mexico.

"I was very excited to be on stage in Guadalajara to contribute to the draw and to see how each of the coaches of the participating teams reacted when they learned who will be their opponent."

Another event she remembers is the Copa America Centenario USA 2016, organized jointly by Concacaf and Conmebol.

"I had the opportunity to visit Chile for the Copa America Centenario and it was beautiful to feel how in other parts of the world Mexicans and our national football team are appreciated."

For Gina, who dreams of covering a FIFA World Cup, there are several things that have helped her achieve success professionally.

“Consistency, being brave, making my dreams outweigh the circumstances and getting up after each fall, without giving in. Loving what you do is important."

Gina, who participates in TUDN segments such as + Deporte, believes that women should position themselves even stronger in areas that are perceived as male dominated.

"Little by little we have discovered that the doors are opening only by wanting to be part of a sports environment and being willing to receive constructive criticism, to transform the negative into positive and with a desire to pursuing your dreams."

Her tips for women who are interested in following a sports career are self-discipline and following your dreams with perseverance.

“Following dreams makes you happy, there will be thousands of people who say no, but you have to trust yourself, believe that you can achieve it, have self-discipline and not giving up. You need to remember the players who are now captains, have tenacity, and love and enjoy what you do because with each step you can achieve a dream.”