Concacaf to use VAR in multiple competitions in 2022 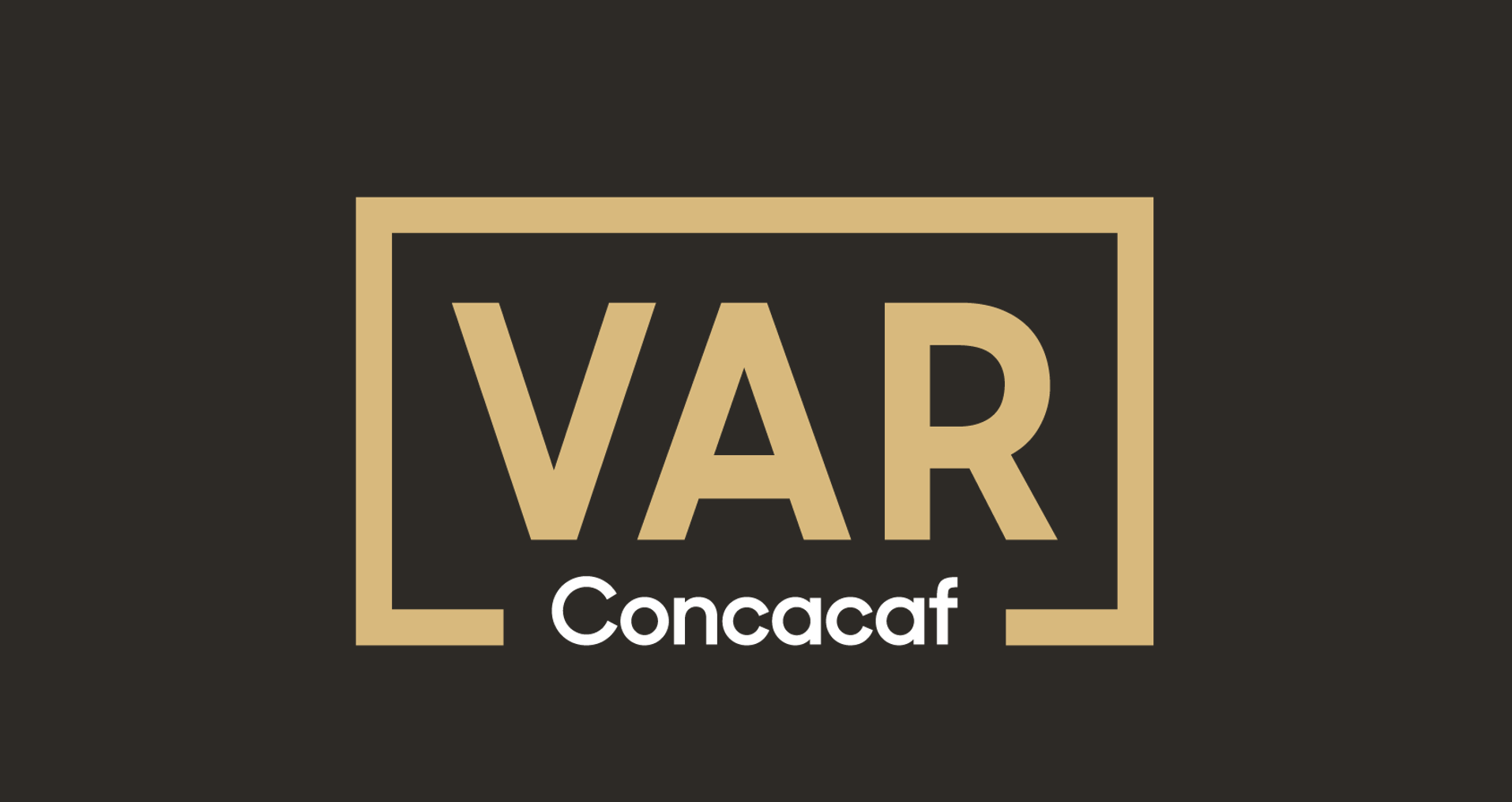 Concacaf will also implement VAR in the Concacaf Men’s U20 Championship, scheduled for June 2022, which will qualify four teams to the FIFA U20 World Cup Indonesia 2023 and two teams to the Summer 2024 Paris Olympic Games.

Concacaf to use VAR in multiple competitions in 2022

Following the successful implementation of VAR in the 2021 Concacaf Nations League Finals, the 2021 Concacaf Gold Cup, and the latter stages of the 2021 Scotiabank Concacaf Champions League, the Confederation has confirmed that it will implement the technology in several of its men’s and women’s competitions throughout 2022.

The remaining Concacaf Qualifiers for the FIFA World Cup 2022, which include six rounds of matches across the January and March FIFA international windows, will all include VAR as the region’s top eight men’s national teams compete for the 3.5 Concacaf qualification spots to the FIFA World Cup Qatar 2022.

Following the successful use of VAR in its centralized competitions in 2021, and the enhanced VAR training programs organized by the Confederation to further develop referees from across the region, Concacaf will also ensure the technology is used in the Concacaf Women’s U20 Championships, which take place in the Dominican Republic in February 2022. The winner, runner-up, and third place finisher in that competition will all qualify for the FIFA Women’s World Cup Costa Rica 2022, which takes place in August.

Concacaf will also implement VAR in the Concacaf Men’s U20 Championship, scheduled for June 2022, which will qualify four teams to the FIFA U20 World Cup Indonesia 2023 and two teams to the Summer 2024 Paris Olympic Games.

The Concacaf W Championship, scheduled for July 2022, will also include VAR throughout the competition. The W Championship will feature the region’s best eight women’s national teams as they compete to qualify for the FIFA Women’s World Cup 2023 and the Summer 2024 Paris Olympic Games. Further details regarding the W Championship will be announced in due course. 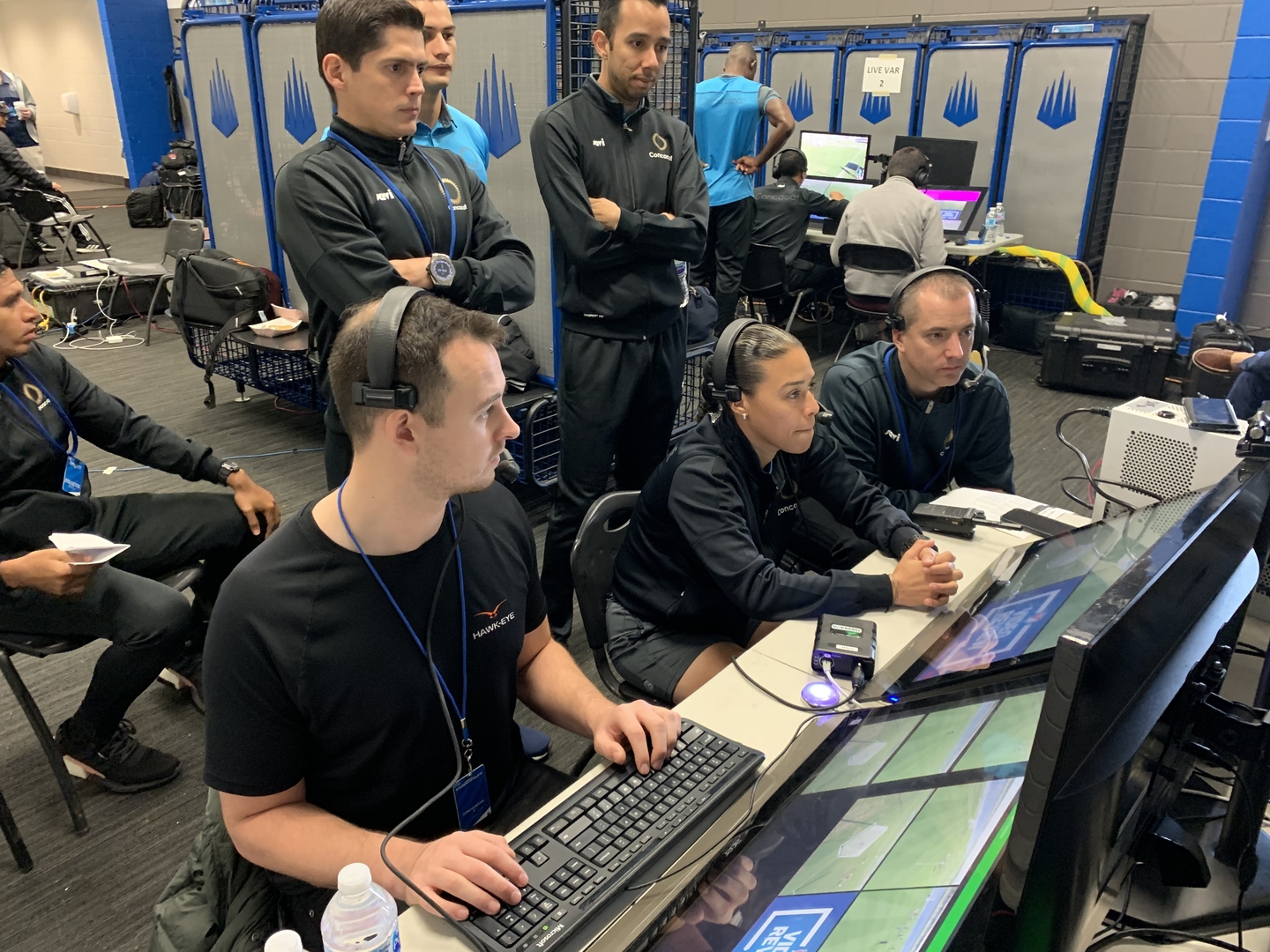 Having successfully used VAR in the latter stages of the 2021 Scotiabank Concacaf Champions League, the Confederation will use the technology for all matches in the 2022 edition of the region’s elite club competition.

Concacaf has been working for the past three years towards introducing VAR in its competitions with multiple training and development opportunities for elite referees in our region.

Despite the challenges caused by the public health situation, which delayed the progress in this area considerably due to leagues, competitions, and physical training camps being suspended for significant periods of time, Concacaf, with the support of its Member Associations, has been working to organize certification courses to fully implement VAR in its competitions.

As part of this process, in May of 2021, Concacaf hosted an elite VAR course in Costa Rica for referees from across the region. This course included 40 competitive matches played solely for the purposes of VAR training and development.

For 2022, Concacaf can now confirm it has a large enough pool of VAR qualified referees, and VAR certified venues, which provide the Confederation with the resources to further implement the technology in men’s and women's tournaments taking place during the year. The full list of competitions which will include VAR are:

Concacaf will continue to work behind the scenes to ensure ongoing VAR training and development opportunities are in place for referees, and to ensure the technology is widely used in its competitions.