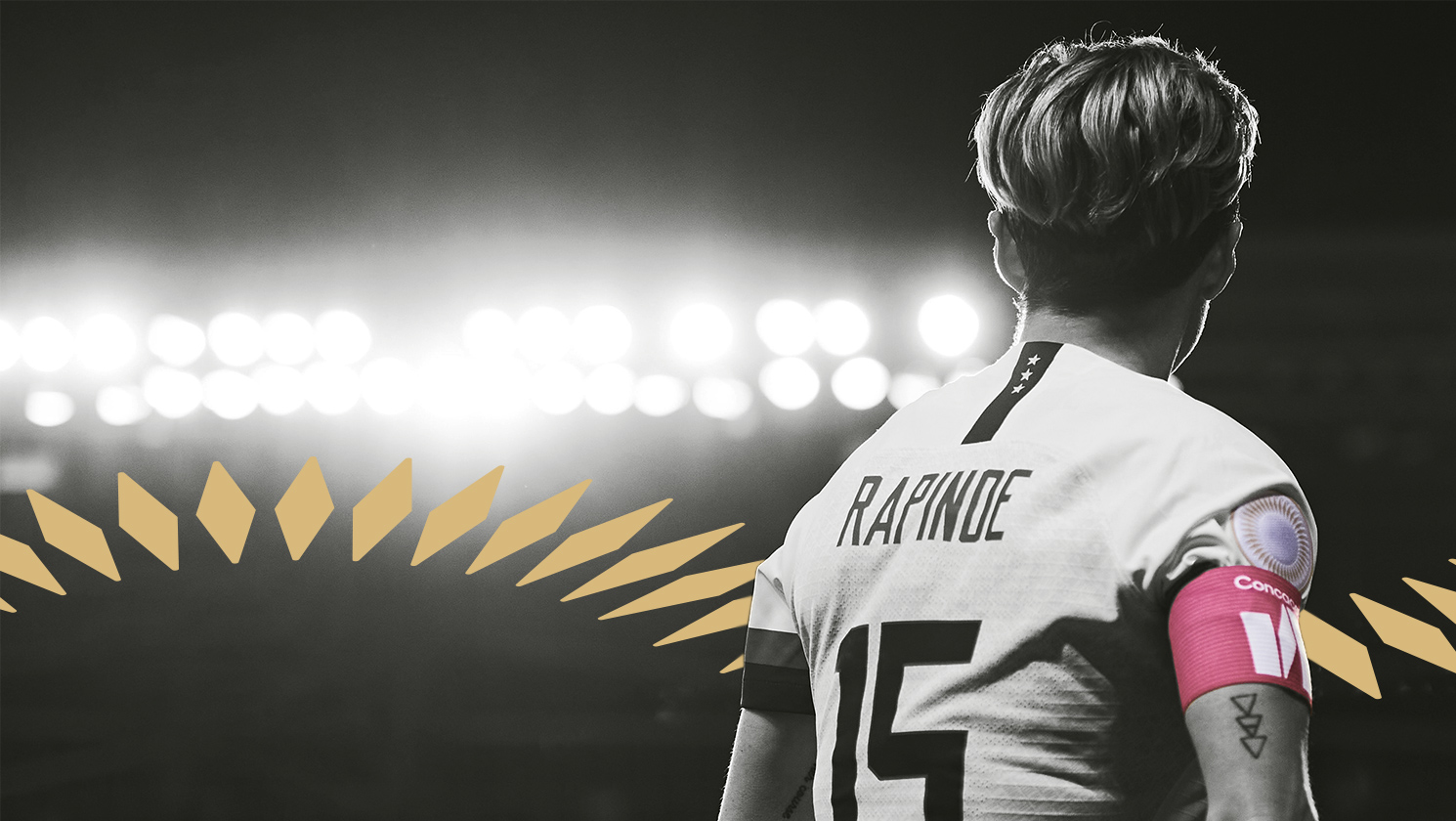 Miami, FL (Thursday, December 10, 2020) Concacaf has today announced the structure of a new senior women’s national teams football calendar which will begin in 2021 and include major centralized summer tournaments in 2022 and 2024.

The Concacaf Council today approved this structure of new competitions with the aim of transforming women’s national team football across the entire confederation.

The new calendar prioritizes providing more official match dates for all Concacaf region women’s senior national teams and ensuring there is an elite competition to showcase the highest level of women’s international football. Through this new calendar, Concacaf will more than double the number of official senior women’s national team matches compared with the current cycle of competitions.

This major development for the women’s game follows the launch in June 2019 of Concacaf W – the Confederation’s women’s football strategy – which has focused on working with Concacaf Member Associations (MAs) to grow all aspects of women’s football in North and Central America and the Caribbean.

The structure of how the new competitions will be organized, and the formats, are as follows:

The qualification of Concacaf women’s national teams to the 2024 Summer Olympic Games will be structured through this new calendar of competitions. Further information on how Olympic qualification will be determined will be communicated in due course.

“This is a milestone moment for our Concacaf W strategy, and I am hugely excited by the prospect of launching these new Concacaf women’s national team competitions. I strongly believe they will provide a development pathway for all of our Member Associations, while at the same time creating strong and competitive finals events to showcase the very best of women’s national team football in our region,” said Concacaf President and FIFA Vice President, Victor Montagliani.

“These new competitions will help us further harness the growth in women’s football that we have seen in this region as a result of the last two FIFA Women’s World Cups. I am confident they will have a very positive impact on the women’s game at all levels in Concacaf,” added Montagliani.

“As a former international player who is now on the administrative side driving forward the Concacaf W strategy I am truly excited by this development for women’s football in the region,” said Concacaf Head of Women’s Football, Karina LeBlanc.

“These new competitions will be transformative for the confederation by providing a consistent structure of matches for all Member Associations. They will accelerate the growth of the women’s game in Concacaf and I can’t wait for them to get started next year”, added LeBlanc.

The names and brands of the new Concacaf women’s senior national team competitions are still to be determined and will be communicated in 2021.

For further information on Concacaf W and the Confederation’s work to develop women and girls’ football in the region, please click here.

The image below highlights the new Concacaf women’s national team competitions structure in a graphic which is freely available for media to use for editorial purposes.