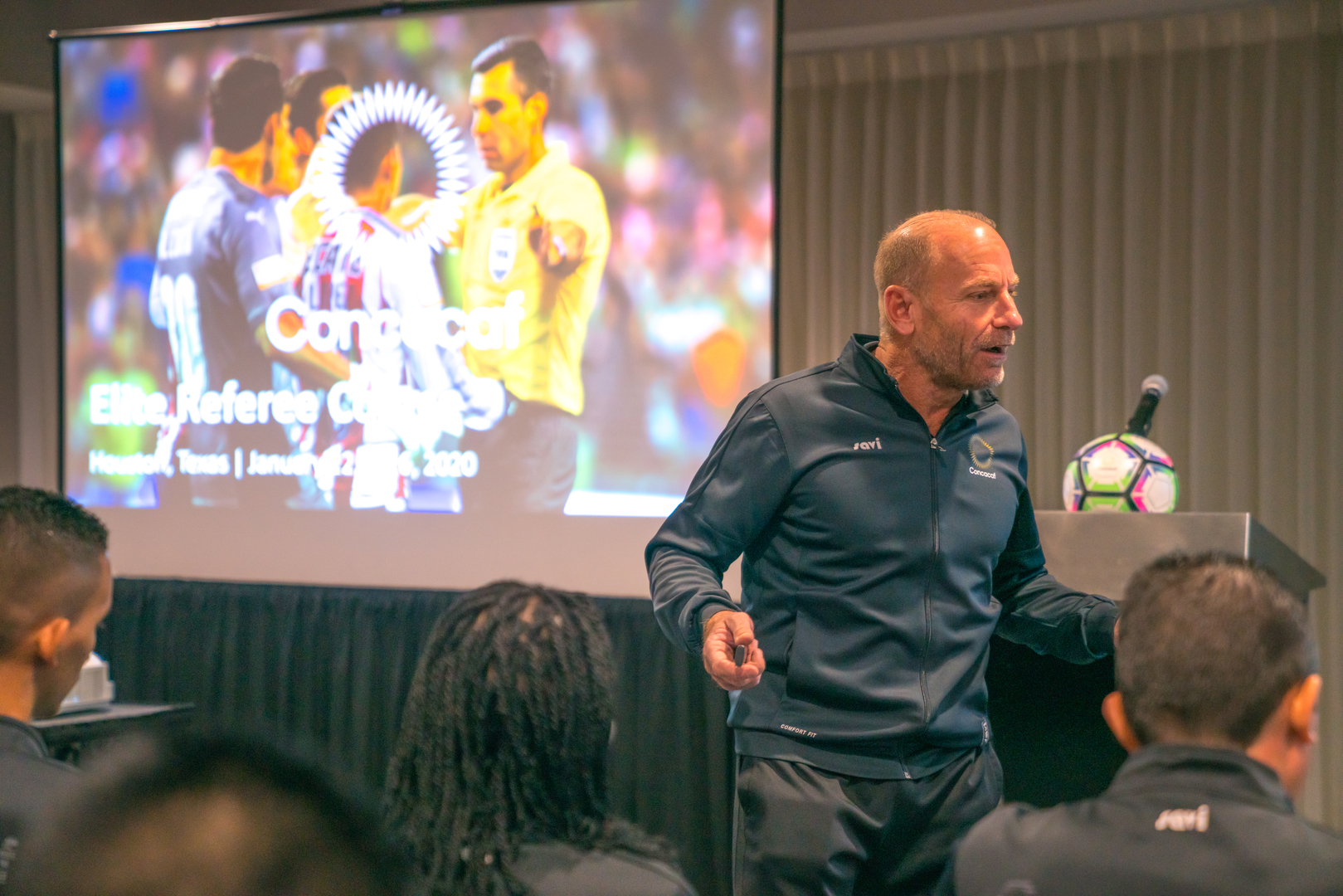 MIAMI, Florida – As part of its effort to incorporate Video Assistant Referee (VAR) into its competitions in 2021, Concacaf has been collaborating with the Costa Rican Football Federation (Fedefutbol) to fully certify the use of VAR.

Next week, Concacaf, with the support of Fedefutbol, will hold its fourth and final phase of VAR certification over the course of four days during a competition organized at the Federation’s Headquarters. Five matches per day will be played specifically to allow Central American and Caribbean referees to have hands-on experience of VAR prior to Concacaf’s implementation of the technology in its competitions.

In conjunction with its technology service provider, Mediapro, Concacaf will have two full-service VAR booths to mimic a live environment experienced by VARs and on-field referees.

The certification will take place at the Complejo Deportivo Fedefutbol Plycem Facility over the course of four days and involving 40 live competitive matches in Costa Rica from March 31 until April 5.

“Thanks to the support and partnership of Fedefutbol, Concacaf will achieve a milestone of certifying its first group of Video Assistant Referees. This is being accomplished despite the challenging impact of Covid-19. The certification of this talented group of referees will enable Concacaf to provide video review for teams, players, and fans.” said Concacaf Director of Refereeing Brian Hall.

Assisting with the VAR certification will be veteran Concacaf referee Ismail Elfath of the United States. In 2016 Elfath made history as the first referee to use VAR replay technology in a professional match.