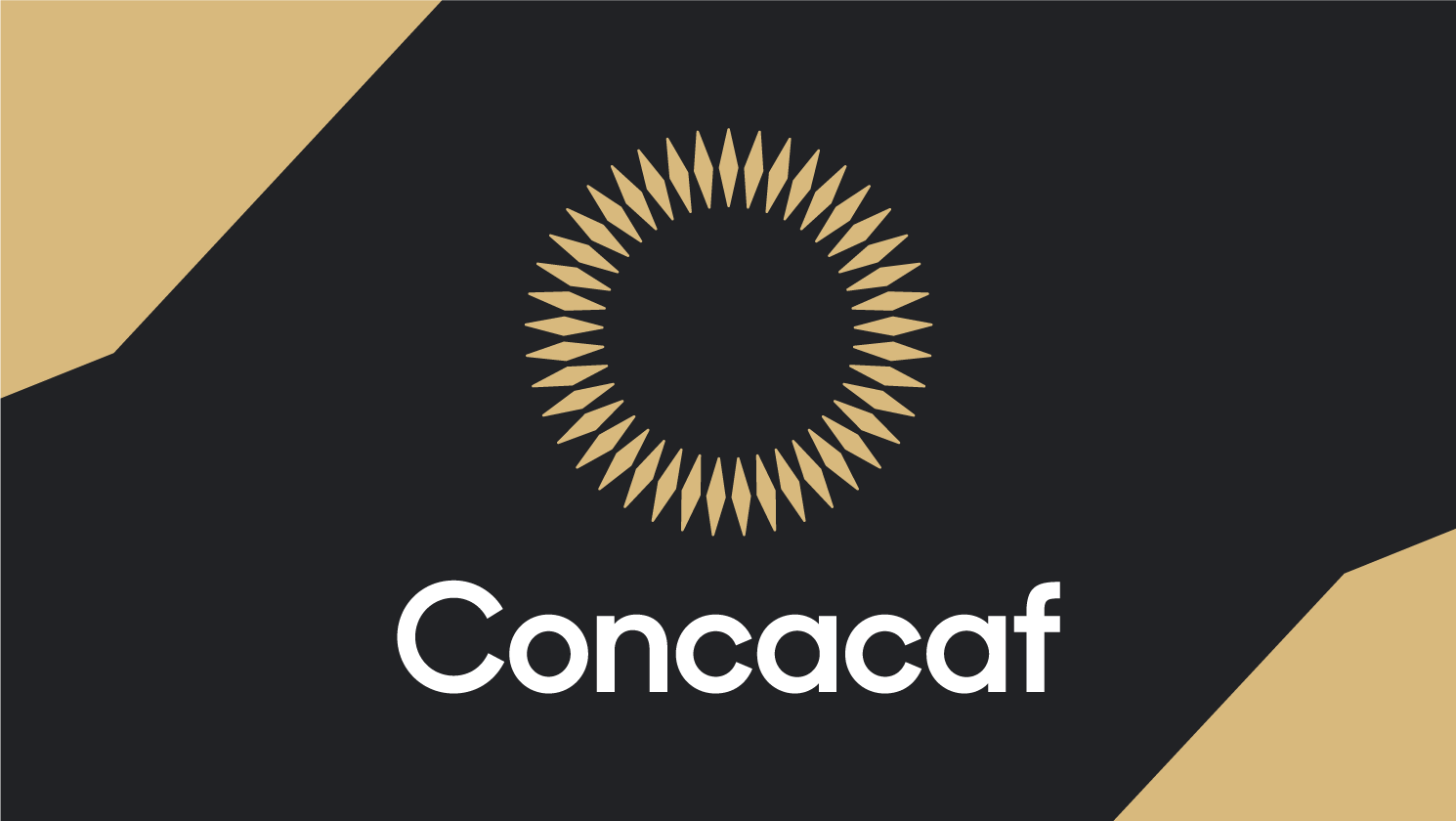 The U.S. Department of Justice (DOJ) announced today that it will return to Concacaf and its affected Member Associations $70 million in funds recovered from individuals and entities implicated in the DOJ’s long-running investigation of corruption in world football. The DOJ also announced that it will return misappropriated funds to two other international football organizations, FIFA and CONMEBOL.

Since 2015, Concacaf actively assisted the DOJ in its efforts to investigate, charge, and convict corrupt officials within Concacaf, FIFA, and other football organizations.  Concacaf further assisted the DOJ’s efforts to identify, recover, and return to Concacaf and its affected Member Associations the funds those individuals misappropriated through their criminal acts.  Today’s decision by the DOJ to restore the funds in order that they can be invested in the development of football is the culmination of those efforts.

The restored funds announced by the DOJ total $201 million in the aggregate, reflecting not only money misappropriated from Concacaf by its prior leadership, but also money misappropriated from FIFA and CONMEBOL by their prior administrations.  These football organizations have agreed that the funds will be managed and distributed through the FIFA Foundation, ensuring that the money will now be used exclusively as it would have been if it had not been stolen: for football development at all levels in the Concacaf region and elsewhere.

“This is a hugely important announcement for Concacaf as these funds will now be used for what they were originally intended: for development programs to give children a chance to play the game, for youth competitions and coaching courses to be delivered in our region and for many more football activities,” said Concacaf President and FIFA Vice President, Victor Montagliani. “I want to thank our Member Associations, who have been fully supportive of this process, further demonstrating their commitment to our One Concacaf approach in everything we do. While today’s announcement relates to a complex investigation and process by the US Department of Justice, for Concacaf it is ultimately about delivering on our priority to ensure good governance and to being football first. We are committed to working with the FIFA Foundation to make certain these funds benefit football at all levels in our region and beyond,” added Montagliani.

“We would like to place on record our thanks to the US Department of Justice for the rigor with which they have pursued these misappropriated funds so that they can be distributed properly to ensure the continued development of the sport,” added Concacaf Chief Legal Officer Bill Carvalho.

Concacaf worked with Sidley Austin LLP throughout the five-year process of actively assisting the DOJ in their investigations into misappropriated funds, and the structure of recovering them and ensuring they are distributed to benefit the development of global football.

Established in March 2018, the FIFA Foundation was created as an independent entity with the objectives to help promote positive social change around the world and raise support for the recovery and reconstruction of damaged or destroyed sports infrastructure worldwide.