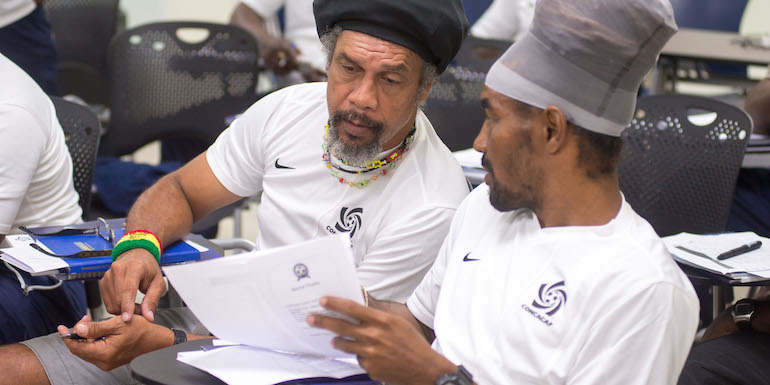 CONCACAF launched its first C-License coaching course Thursday in Barbados with the objective of raising standards by reinforcing its vision for and commitment to education.

CONCACAF launched its first C-License coaching course in Barbados. Experts in coaching/player development are leading the instruction for approximately 30 participants.

BRIDGETOWN, Barbados -- CONCACAF launched its first C-License coaching course Thursday in Barbados with the objective of raising standards by reinforcing its vision for and commitment to education.

The course, hosted with the support of the Barbados Football Association, represents an important step in the implementation of the Confederation’s coaching program, providing an official license focused on the development of youth players ages 13-19.

From April 21-28, experts in coaching/player development will lead the instruction for approximately 30 participants. The sessions are focused on the following areas: principles of play, attacking and penetration techniques, fitness training and coaching practices, as well as other essential components.

The course is the next step in the coaching development process for those who previously earned the CONCACAF D license.

In 2013, CONCACAF launched the first D-License seminar. Since then, 97% of the Confederation’s Member Associations have been involved in the course, highlighting the genuine interest of coaches to grow their knowledge base.

The CONCACAF licensing program offers the region’s coaches and instructors access to the highest quality education programs. Through these initiatives, the Confederation plays a critical role in assisting its 41 Member Associations to reach their individual development objectives, while delivering a solid platform for growth.