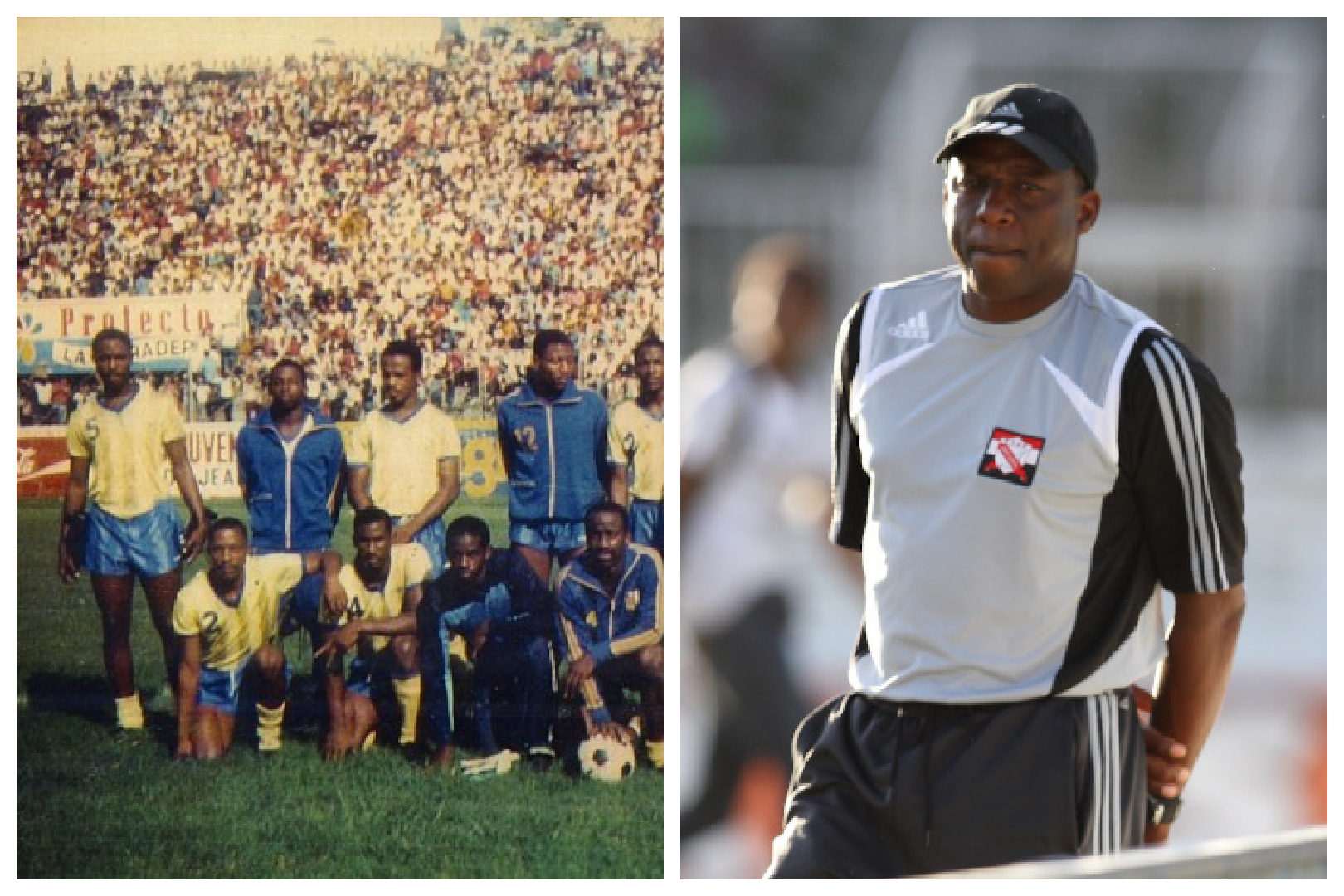 A member of the victorious team of 1985, Hutson Charles (right), says the golden era of Defence Force served to revolutionize club football. (Photos by Trinidad and Tobago Football History)

MIAMI, Florida -- When club football was still in its dawning in the Caribbean, there were outfits that were flying the flag in pioneering the vision of the professional game.

Charting a course on this new frontier was Defence Force F.C. out of the twin-island republic of Trinidad and Tobago.

Defence Force is a football club consisting of recruits of the Trinidad and Tobago Defence Force, the country’s military branch.

It is believed that the club’s success is driven, in part, by the discipline of its functionaries and guided by a firm military ethos.

Founded in 1974, Defence Force F.C. is the country’s most successful football club, having copped a total of 20 national championships. In their period of dominance, Defence Force won 15 titles in 22 seasons in the National League from 1974 to 1995.

Also, the club boasts two titles in the semi-professional league between 1996 and 1998, and three championships since the Trinidad and Tobago league became professional in 1999 with the Pro League.

But Defence Force’s claim to fame goes outside the boundaries of its Caribbean range as it remains the only team from Trinidad and Tobago to have ever won a Concacaf club title when they raised the Concacaf Champions Cup in 1978 and 1985. That tournament, which started in 1962, has since been rebranded in 2008 as the Scotiabank Concacaf Champions League.

A member of the victorious team of 1985, Hutson Charles, says the golden era of Defence Force served to revolutionize club football, not only in his native Trinidad and Tobago, but the Caribbean on a whole.

“It was very good for the football fraternity in Trinidad and Tobago. It was also a proud moment for the Defence Force team being the champs of Concacaf,” he told Concacaf.com.

“Our 1985 Champions Cup win, in particular, boosted the morale of, not just the local football community, but the region. It proved that Caribbean teams can achieve success against the Central and North American teams,” Charles added.

Defence Force (Trinidad & Tobago) became the last team from the Caribbean to take home Concacaf club honors after topping Olimpia (Honduras) in the final, 2-1 on aggregate, thanks to a 2-1 win in the first leg at home.

In 1978, Defence Force shared the title with Comunicaciones of Guatemala and Leones Negros de Guadalajara of Mexico as the final part of the tournament was cancelled due to administrative problems.

But seven years later, the Trinidad club was crowned outright champions when they defeated Honduran outfit Olimpia 2-1 on aggregate.

According to Charles, the secret to victory in 1985 was due to solid football and some core principles that powered the Defence Force machinery.

“Unity, discipline and the combination of players, which consisted of both senior and junior national footballers, was the secret,” he shared.

“Before the professional league started, the Defence Force team proceeded to recruit young talented players of Trinidad and Tobago who expressed their interest in joining Defence Force for job security. Additionally, the experience of the senior players, and their discipline and drive to achieve success contributed to the domination of the Defence Force football team,” Charles added.

Looking back on 1985, Charles, now 56 years old, said in the home-and-away final against Olimpia, his team stamped its class in the first leg in Port-of-Spain with a 2-0 win, which put his team in a commanding position going into the decisive away leg. 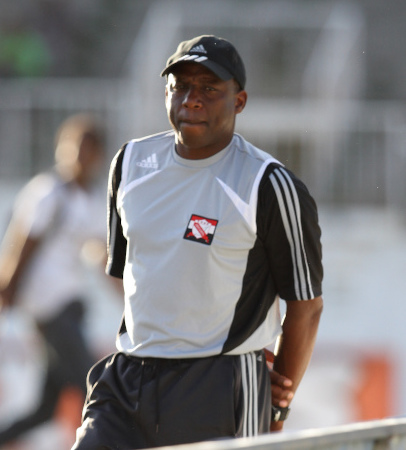 “At home we were in control of the game, scoring the two goals to secure victory. The game in Honduras was tough, but we still managed to hold out and limit them to one goal,” he remembers.

Charles, who played as a midfielder for both club and country, said he also enjoyed his time wearing the colours of Trinidad, which today are known as the Soca Warriors.

“I had a great experience playing for my country where I learned so much. The team had a good mix of experienced players with young talented players. The team’s dynamic was great and we did well, coming just short of qualifying for the 1990 World Cup in Italy,” he said.

Although Charles, who retired from the Trinidad and Tobago Regiment as Warrant Officer Class 1 after serving 31 years, said he was overjoyed at the success of the Soca Warriors when they qualified for the FIFA World Cup 2006 in Germany.

“I was extremely happy for the team which lifted the disappointment from the 1990 campaign,” he noted.

These days, Charles has kept his direct involvement in the sport by making the natural progression into coaching -- a journey he has embraced.

“I have been a part of the Soca Warriors since 2011 working under coach Otto Pfister and then holding the position of Head Coach from 2012 to 2013. I have learnt a great deal of patience [coaching at this level]. Another lesson learnt is knowing that with hard work, discipline and going the extra mile, can help one in achieving their goals,” Charles stated. 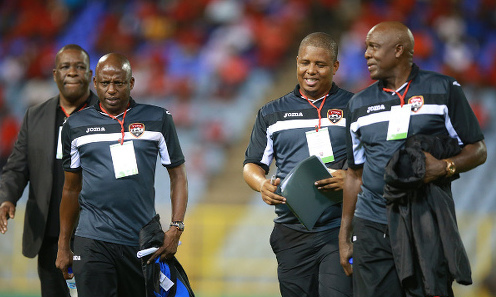 Charles, who is the current assistant coach of the Soca Warriors, also coached the Defence Force team. He is also the current coach of a Secondary school boys’ team.

In a playing career that spanned 19 years, Charles had many memorable moments in the game, but singled out a World Cup qualifier as perhaps his most enduring.

“I have many [great moments], but scoring the equalizer against Honduras in Honduras to take T&T into the Hexagonal of the Concacaf World Cup Qualifiers back in 1988, has always stood out to me,” he recalled.