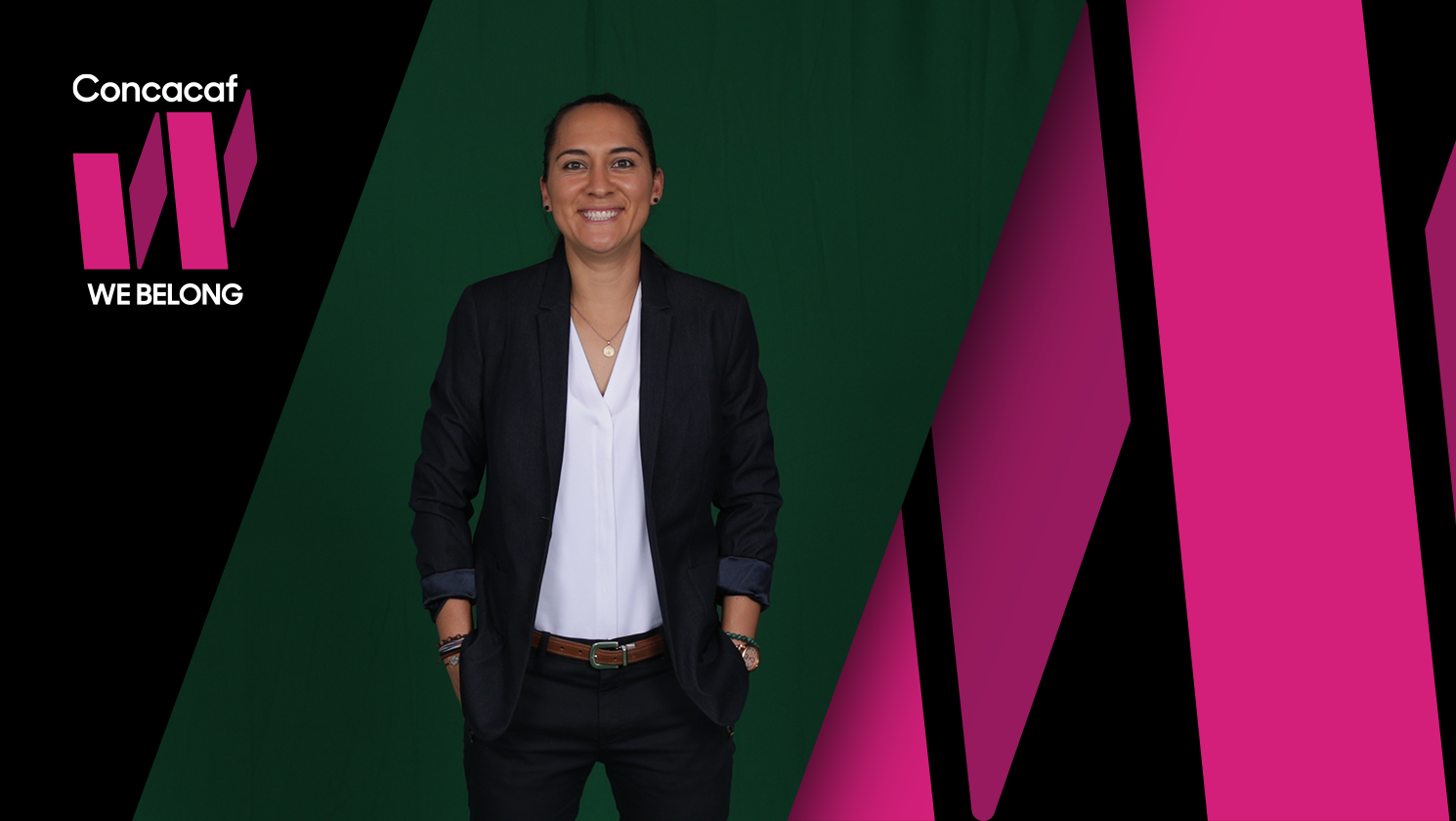 Amelia Valverde: “Football helped me discover my professional side”

In commemoration of the next International Women's Day

The talented Head Coach of the Costa Rican women's team Amelia Valverde spoke with Concacaf.com in anticipation of International Women's Day on March 8. Valverde, a former footballer, has worked hand in hand with the national team since 2015 to continue developing the game. She has been with the team in a number of tournaments and historical triumphs, including - among others - the first qualification for the FIFA Women's World Cup in Canada in 2015, silver medal at the Central American and Caribbean Games in Barranquilla, Colombia 2018, gold medal at the Central American Games in Managua, Nicaragua 2017, and the qualification at the 2015 Pan American Games in Toronto.