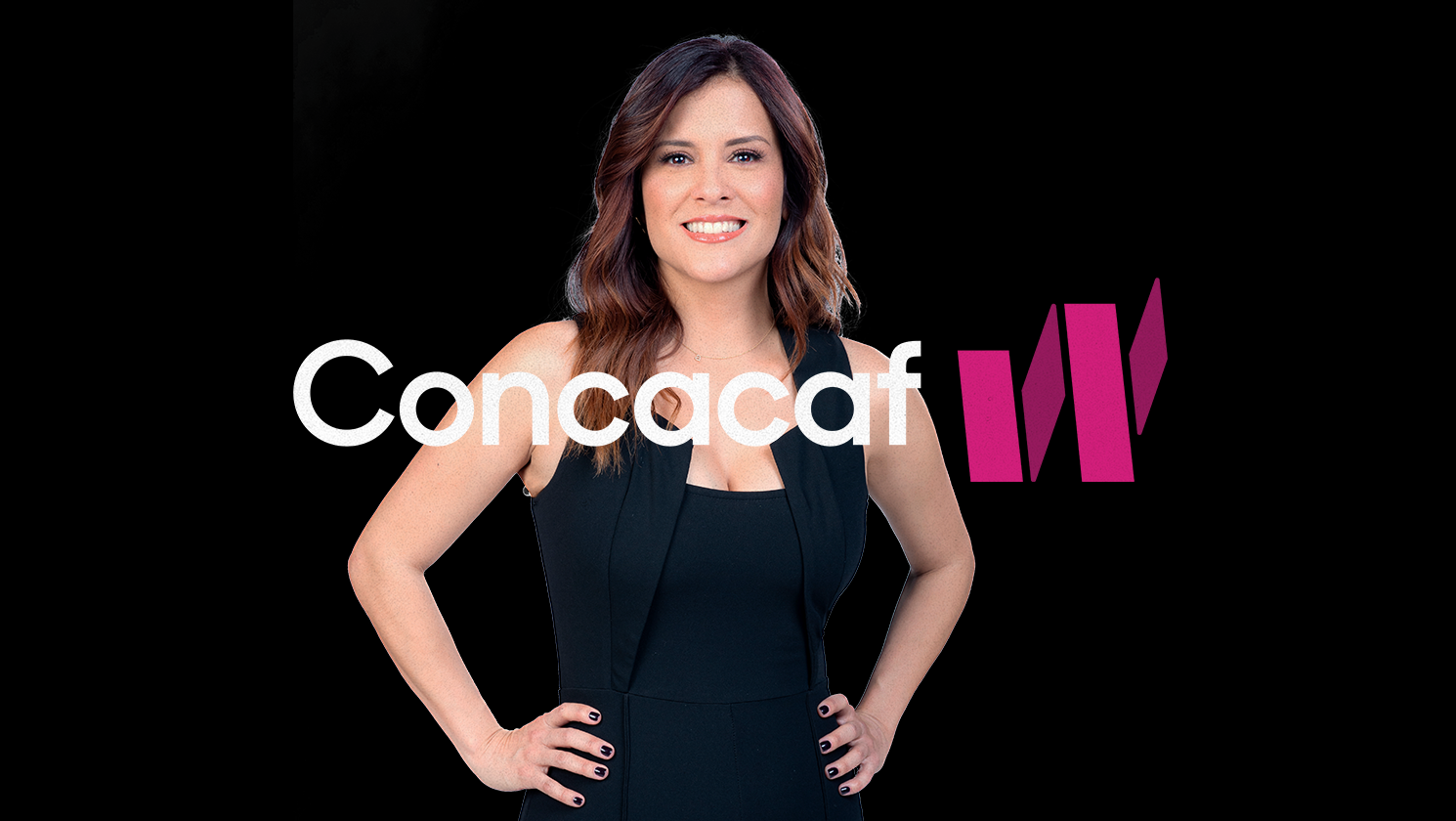 Adriana Monsalve: A career of constant effort and passion for sports

Adriana Monsalve celebrates 15 years of a career in the world of sports broadcasting. Since her arrival to the United States with the Telemundo network in Orlando, the Venezuelan has experienced the sport up close. She started out covering the Orlando Magic in the NBA, Tampa Bay in the NFL and MLB World Baseball Classics, but her passion for football grew over the years.

"I have always liked football. I grew up more in the world of baseball. I remember the 1990 World Cup in Italy, filling out Panini's album, I was watching all the games even when I was a child, I followed all the matches from Germany and Italy."

From those moments, Adriana began working in sports in her native Venezuela, understanding that following the FIFA World Cup tournaments were a must.

She was also part of the ESPN team where she covered the 2014 FIFA World Cup in Brazil and later joined Univision Deportes as one of the main anchors for Contacto Deportivo, Futbol Central and Multi Sports coverage.

Given her special passion for football, the journalist who is now an anchor at TUDN, comments that the Copa America Centenario USA 2016, organized by Concacaf and Conmebol, was a tournament that all fans dreamed of.

Likewise, Adriana has been part of several draws for competitions held in the Concacaf region, including the Copa America Centenario held in New York in 2016, the Concacaf Scotiabank Champions League and special events such as the launch of the new Concacaf corporate brand and the Concacaf Nations League draw that took place in Miami in 2018. Behind the scenes, she has also worked with the Confederation on the announcement of the Groups and Schedule of the 2019 Gold Cup held in Los Angeles.

She enjoys the Nations League, considering that it provides small teams the opportunity to compete with more experienced teams, which contributes to the growth of the sport.

"Tournaments like the Nations League have led the teams to grow their image internationally... We have seen Jamaica that has become the protagonist in the last editions of the Gold Cup. Haiti has surprised great teams like Mexico, which have seen difficult times advancing in the tournament. These are teams that have taken advantage of the participation of players with more international experience and have become more competitive."

This is also true for leagues that pursue that route, according to anchor.

"The MLS has done a fantastic job with the creation of other franchises, continuing its development and seeking the inclusion of high-level players like Rodolfo Pizarro, a newcomer to Inter Miami, this will help players in their aspirations to reach an international market."

From Concacaf tournaments, Adriana mentions that enjoys the opportunity to be able to follow the sport in the region.

Adriana confesses that she will love to cover the Olympic Games, to see the passion of athletes reach glory on another level. Among the experiences that have marked her most is having covered the final of the 2018 FIFA World Cup in Russia and the historic and unforgettable triumph of the Mexican National Team 1-0 against Germany.

The journalist says that preparation has been key to advance her career.

"You always have to be prepared, ready for the opportunity. Be grateful to the people who open doors for you and stay resilient. Do the job with passion."

Adriana, through her passion for work and her ideals, carries and transmits football from her heart.