How the teams qualified for the CNL Finals 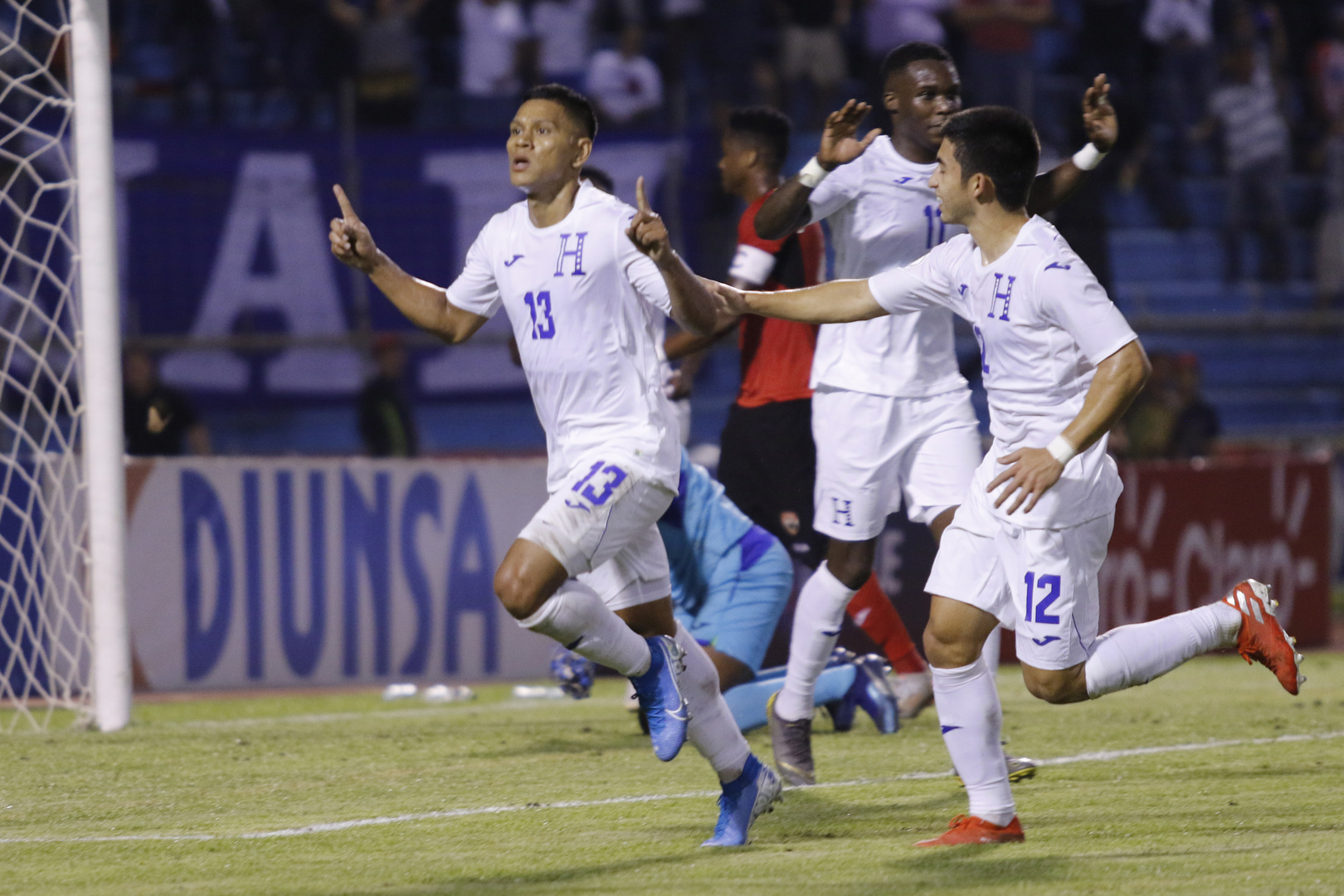 Bryan Velasquez # 13 and Jonathan Rubio # 12 of Honduras celebrates after scoring against Trinidad and Tobago in a Concacaf Nations League qualifier game at Estadio Olimpico in San Pedro Sula, Honduras on November 18 2020.

How the teams qualified for the CNL Finals

MIAMI, Florida – This Thursday Concacaf announced that the 2020 Concacaf Nations League Finals will be played June 3-6, 2021 at Empower Field at Mile High in Denver, Colorado.

The four teams competing in the CNL Finals are: United States, Mexico, Honduras and Costa Rica, in which Mexico will take on Costa Rica in one semifinal, while the U.S. will square off against Honduras in the other semifinal, with both matches scheduled for June 3.

All four teams began their paths to the CNL Finals from League A of the 2019-20 Concacaf Nations League.

The U.S. were drawn into Group A with Canada and Cuba in what turned out to be a fierce fight between the two North American rivals.

The U.S. started off with a 7-0 win over Cuba, but then suffered their first defeat to Canada since 1985 in a 2-0 loss in Toronto. However, the U.S. would rebound nicely with a 4-1 home win against the Canadians prior to a 4-0 triumph in their group finale to claim top spot in Group A and a berth in the CNL Finals.

Drawn into Group B with Panama and Bermuda, Mexico continued their fine form by posting four wins in four matches.

It started with a 5-1 victory at Bermuda before back-to-back wins against Panama, 3-1 at home and then 3-0 away. El Tricolor then rounded out their perfect group campaign with a dramatic last-minute 2-1 home victory against Bermuda to seal their spot in the CNL Finals.

Honduras were tasked with navigating their way out of Group C against a pair of Caribbean opponents in Martinique and Trinidad and Tobago.

The Catrachos enjoyed a strong start with a 2-0 victory at Trinidad and Tobago before engaging in a pair of difficult duels against Martinique, the first ending with a narrow 1-0 win at home followed by a 1-1 draw at Martinique. Honduras then wrapped up the group in style with a 4-0 home win against Trinidad and Tobago to punch their ticket to the CNL Finals.

Group D was competitive from start to finish, as Costa Rica were able to hold off firm challenges from Curacao and Haiti.

The Ticos kicked things off with a hard-fought 1-1 draw at Haiti before being held to a 0-0 draw at home against Curacao. Those two sides met again in the next matchday and Costa Rica would emerge with a big 2-1 win at Curacao, before nailing down their CNL Finals berth with a 1-1 home draw against Haiti.