Grenada back in action with Nations League on mind 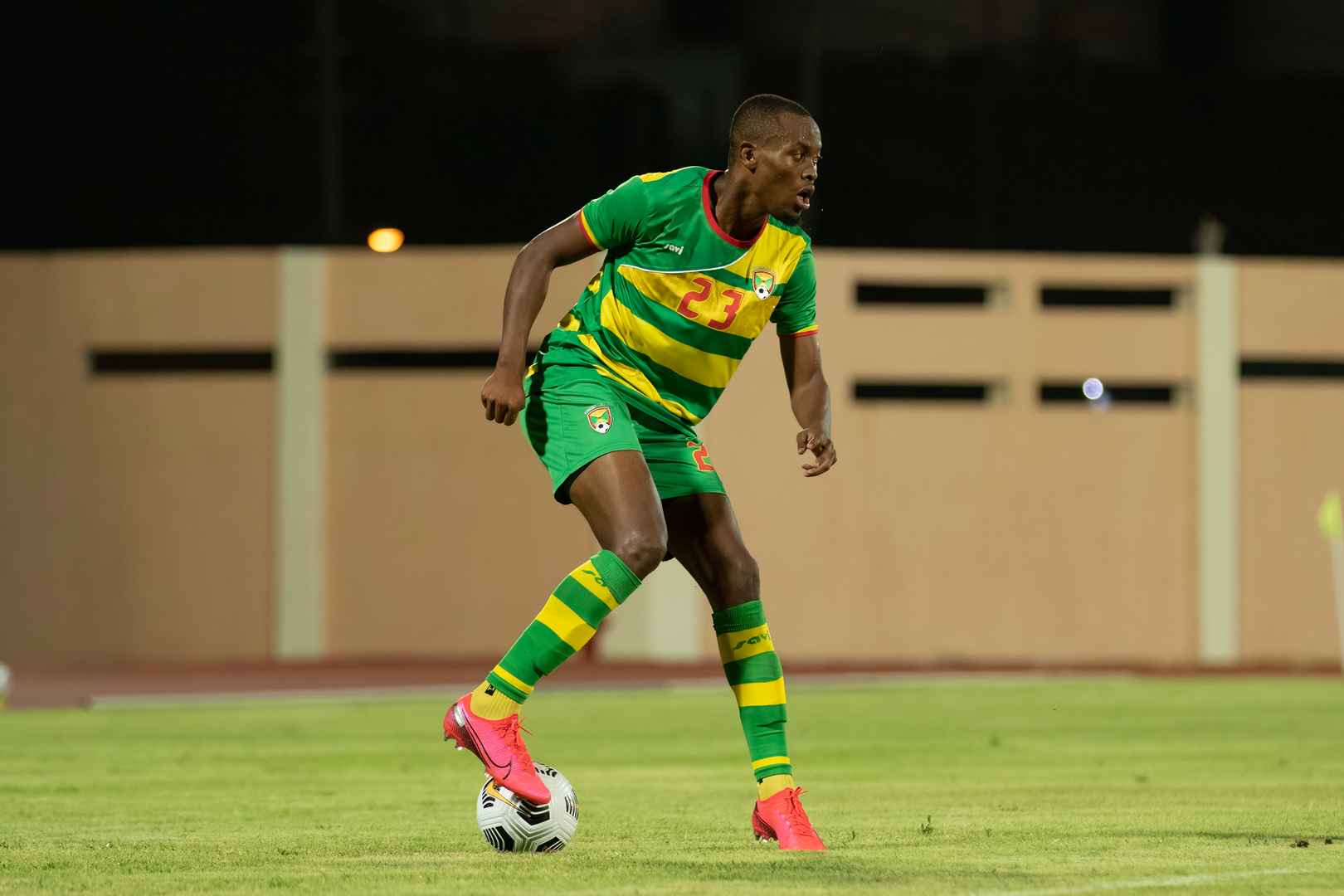 Jamal Charles (in the picture) and the Grenada National Team returns to action over the next two weeks with a pair of friendlies against Saint Vincent and the Grenadines.

Grenada back in action with Nations League on mind

MIAMI, Florida – The Grenada National Team returns to action over the next two weeks with a pair of friendlies against Saint Vincent and the Grenadines.

Both matches will present a great opportunity for the Spice Boys to continue working and improving prior to the resumption of their 2022-23 Concacaf Nations League campaign in League A next March.

Thus far in the tournament, the newly-promoted Caribbean side has a point through three matches, but still very much in the mix for direct qualification to the 2023 Concacaf Gold Cup or at a minimum a place in the 2023 Gold Cup Preliminary Round.

For Head Coach Michael Findlay, the process of taking Grenada through the rigors of League A will prove invaluable to the country’s objective of becoming one of the top Caribbean sides in the region.

“There is a suffering that has to go on with this group as they go forward, and to be able to put ourselves in League A like we had, you have to give credit to the previous staff who got us there,” said Findlay following the team’s previous CNL match last June, a 5-0 loss to the United States.

“We want to stay there. One-hundred percent we want to stay there, but this is our first run at it and we have to reassess where we are in terms of qualification for next year’s Gold Cup and we have to build upon this. This was an incredible experience for a lot of these players and we are trying to get a group that is aware of what you need to be to be in League A on a consistent basis. Our goal has always been to bump up against the top 12 in Concacaf,” added Findlay.

Since Findlay’s arrival as Head Coach, he has naturalized 10 players in his efforts to add depth to the Grenada squad with the hope that the country can qualify for a second straight Gold Cup and fourth overall.

Findlay applauds Concacaf for the “admirable job” that have done in supporting teams and assisting them during their CNL travels, but also acknowledges the difficulties that can come with that, especially player fatigue.

However, in the end, Findlay believes the CNL showcase is providing a massive benefit to not just the Grenada team, but all Caribbean sides that previously did not have the opportunity to play as many matches.