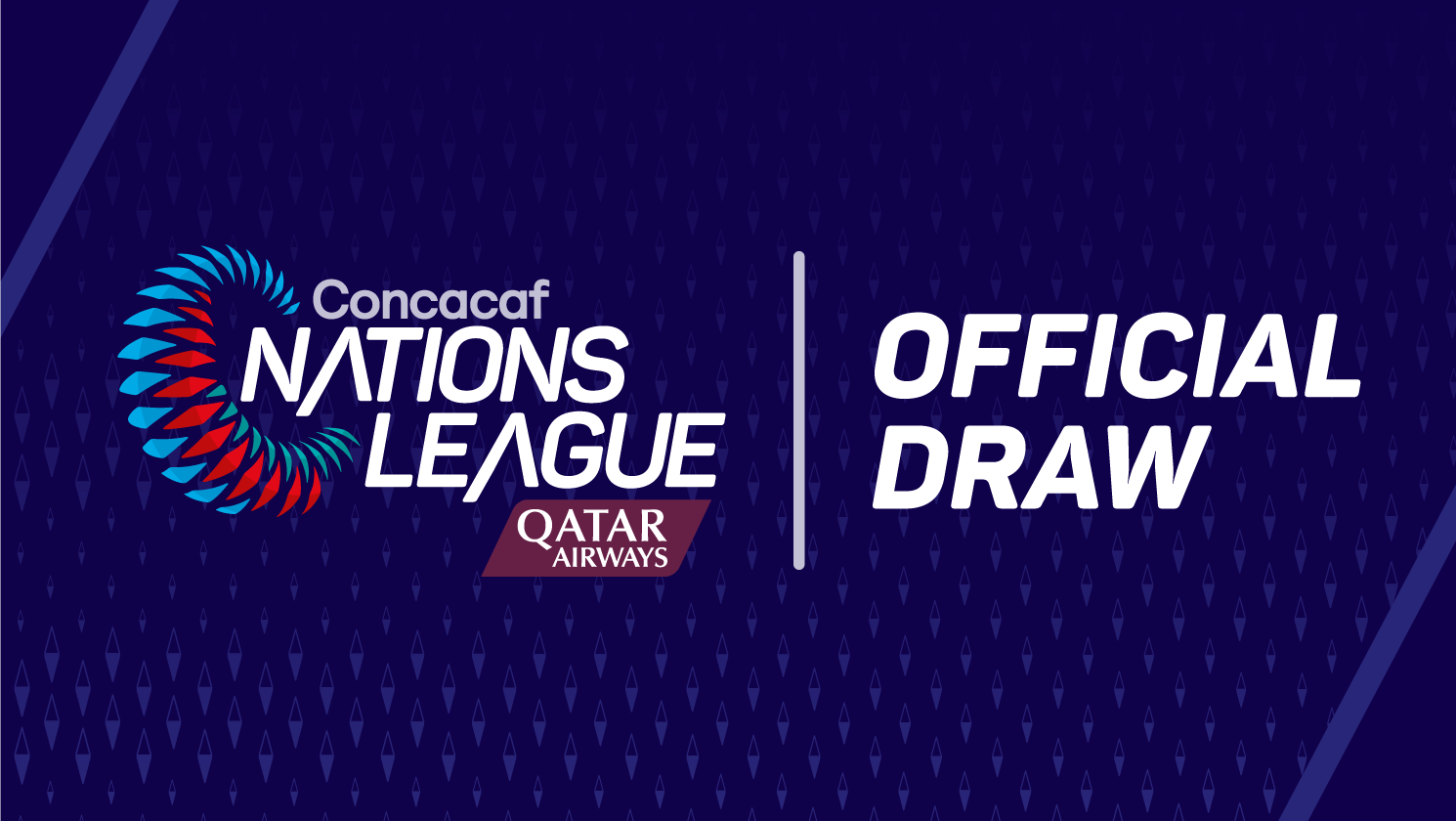 Miami, FL – Concacaf has confirmed the procedures and pots for the 2022/23 Concacaf Nations League (CNL) official draw. The live TV event, which will sub-divide Leagues A, B, and C into groups, will take place on April 4, in Miami, FL at 7:00 pm ET.

Fans will be able to follow all the action through the Confederation’s partner networks, including CBS/Paramount + (USA-Eng), Univision/TUDN (USA-Spa), OneSoccer (CAN), Televisa (MEX), regional partners in Central America, and the Caribbean, and the Concacaf Official App (subject to territory restrictions).


The 2022/23 CNL Group Stage will continue to be played in a three League format, with home and away round robin play on the FIFA Match Windows of June 2022 (double window) and March 2023. The Group Stage will be followed by the Concacaf Nations League Finals presented by Qatar Airways (CNLF) in June 2023 and will consist of semifinals, third place match, and final.

The distribution of teams for Leagues A, B, and C has been determined based on the results of the 2019 CNL Group Stage (available below), including a promotion and relegation system (the bottom team in each group relegated and the top team in each group promoted).

All 41 Concacaf Member Associations have been allocated in a League pot based on their Concacaf Ranking (available here) following the conclusion of the FIFA Men’s International Window of March 2022.

The pots for each League are as follows (listed in ranking order per Pot):

2023 Gold Cup Qualification
Concacaf has also confirmed that the 2022/23 CNL Group Stage will serve as the qualifier for the 2023 Gold Cup. Following round robin play, the League A group winners and runners up (eight teams) and the League B group winners (four teams) will guarantee their participation in the 17th edition of the Gold Cup.

About the Concacaf Nations League
Concacaf launched the region’s men’s Nations League in March 2018, with the aim of ensuring all Member Associations have the opportunity to compete in more official matches, driving the development of the game and providing a compelling tournament for fans in all parts of the Confederation.

The inaugural CNL kicked off in September 2019 and culminated after one-hundred-and-two memorable group stage matches. The four League A Group winners (Costa Rica, Honduras, Mexico, and USA) took part in the 2021 CNLF in Denver, CO, where Mexico and the United States faced off in an unforgettable Final. An extra time penalty conversion by US forward Christian Pulisic proved to be the decisive moment and served as the winning goal in the 3-2 victory for the United States, who was crowned as the first CNL champion.

To view the best moments of the inaugural CNL, click here 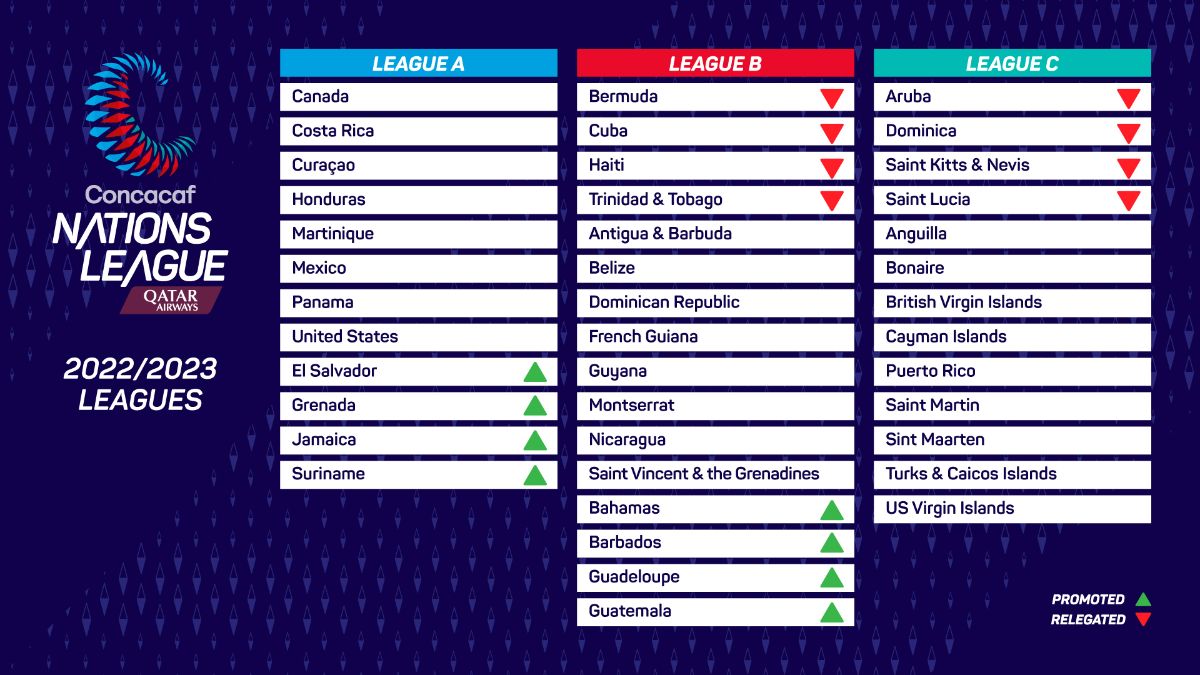