A member of Concacaf since its founding in 1961, the United States Soccer Federation regularly fields some of the region’s strongest teams, no matter the competition.

The women’s national team has won the FIFA Women’s World Cup four times, including back-to-back titles at Canada 2015 and France 2019, earning it passage to the W Championship and the W Gold Cup without having to go through qualification.

It also has four gold medals, though a loss to Concacaf rival Canada in the semifinal stage meant it had to settle for Bronze in Tokyo 2020.

The senior men’s national team is the reigning champion of the Concacaf Nations League and the Concacaf Gold Cup. While it has the hardware, it’s worth remembering the journey to get it wasn’t easy. In the CNL group phase, the U.S. fell to Canada for the first time since 1985 and advanced to the Final Four thanks to a superior goal difference.

Once there, it had to see off rival Mexico in a dramatic match in the Final, with Christian Pulisic converting an extra-time penalty to give the U.S. a 3-2 victory and the first-ever CNL crown.

The matchup repeated itself in the 2021 Gold Cup Final, with the U.S. earning its seventh Gold Cup title with a 1-0 extra time win.

With a young core and an increased focus on player development, the USSF should continue to enjoy success for years to come. 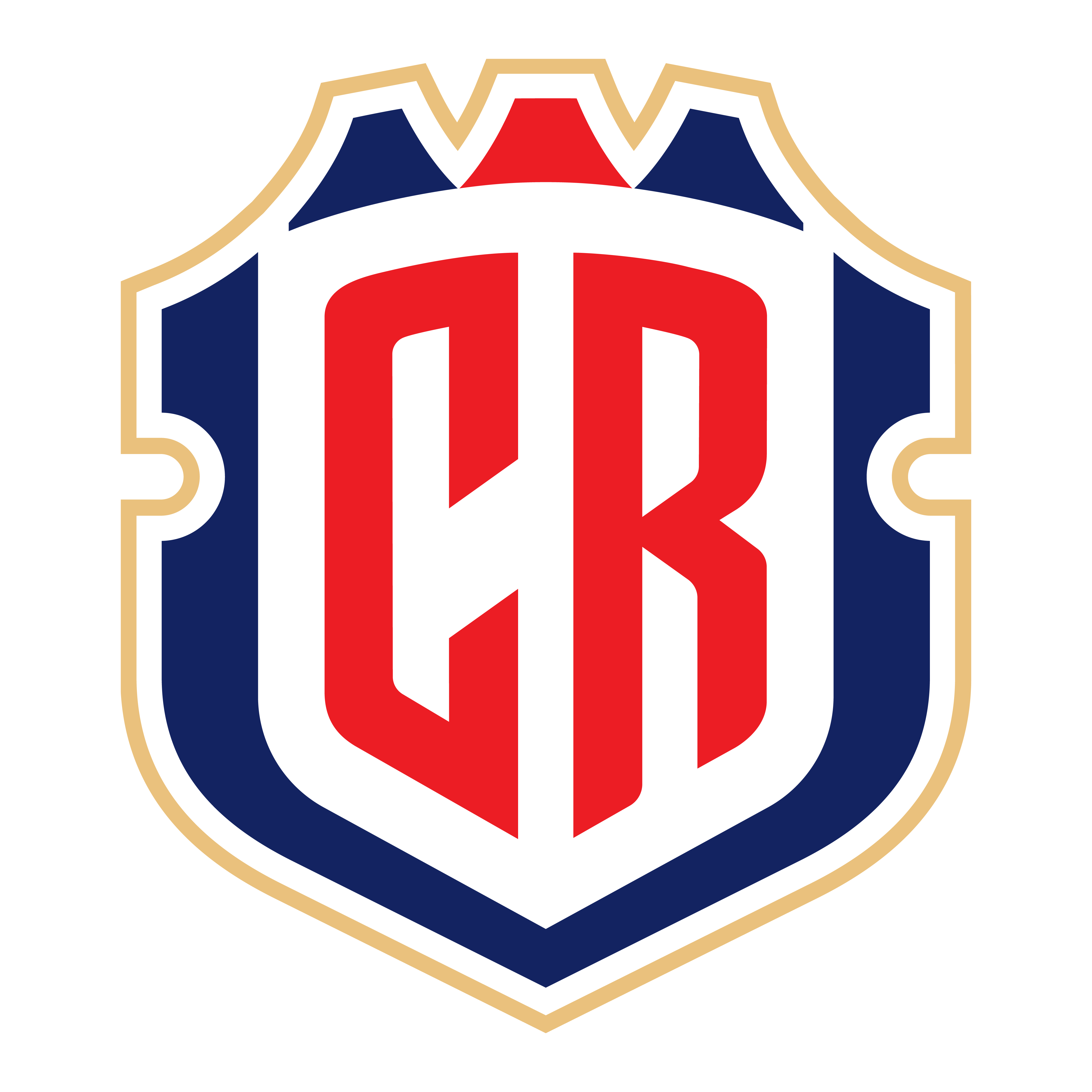