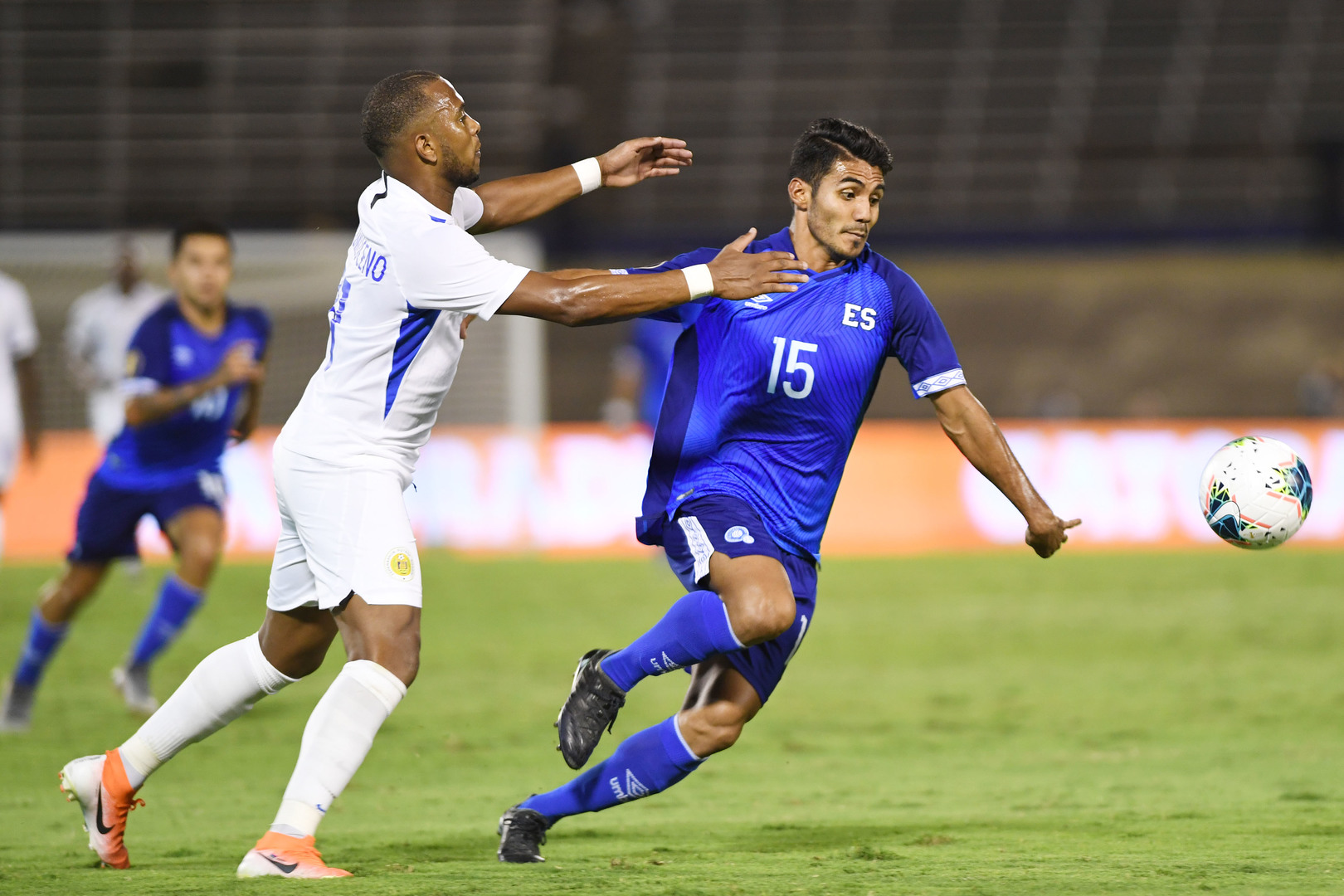 In 2019, the Central Americans opened their group with a 1-0 triumph against the Caribbean side in Kingston, Jamaica.

MIAMI, Florida – Familiar foes El Salvador and Curacao will open the 2021 Concacaf Gold Cup with the first match in Group A on Saturday at Toyota Stadium in Frisco, Texas.

It marks the third Gold Cup meeting between the two sides, with Curacao having faced the Cuscatlecos in each of their previous two Gold Cup appearances.

In 2017, El Salvador pocketed a 2-0 win in Denver, Colorado, while two years later the Central Americans opened their group with a 1-0 triumph against the Caribbean side in Kingston, Jamaica.

Under the guidance of Assistant Coach and European football legend Patrick Kluivert, Curacao will be hoping that the third time is a charm.

They certainly have the talent to earn the three points, with the likes of veteran MF Leandro Bacuna, who is one of two players to have scored in a Gold Cup for Curacao, and experienced GK Eloy Room, who has been in goal for all seven of Curacao’s previous Gold Cup matches.

Also aiding the cause will be FW Jarchinio Antonio, who arrives into the tournament in good form after amassing three assists during Concacaf World Cup Qualifying for Qatar 2022.

El Salvador, led by Head Coach and former United States international Hugo Perez, will also be feeling confident after having qualified for the Final Round of CWCQ.

The midfield is also well-stocked with key figures like Marvin Monterroza, Narciso Orellana and the experienced Darwin Ceren, who is likely to appear in his 15th Gold Cup match on Saturday.

A winning start for either side would go a long way toward punching a ticket to the knockout round.