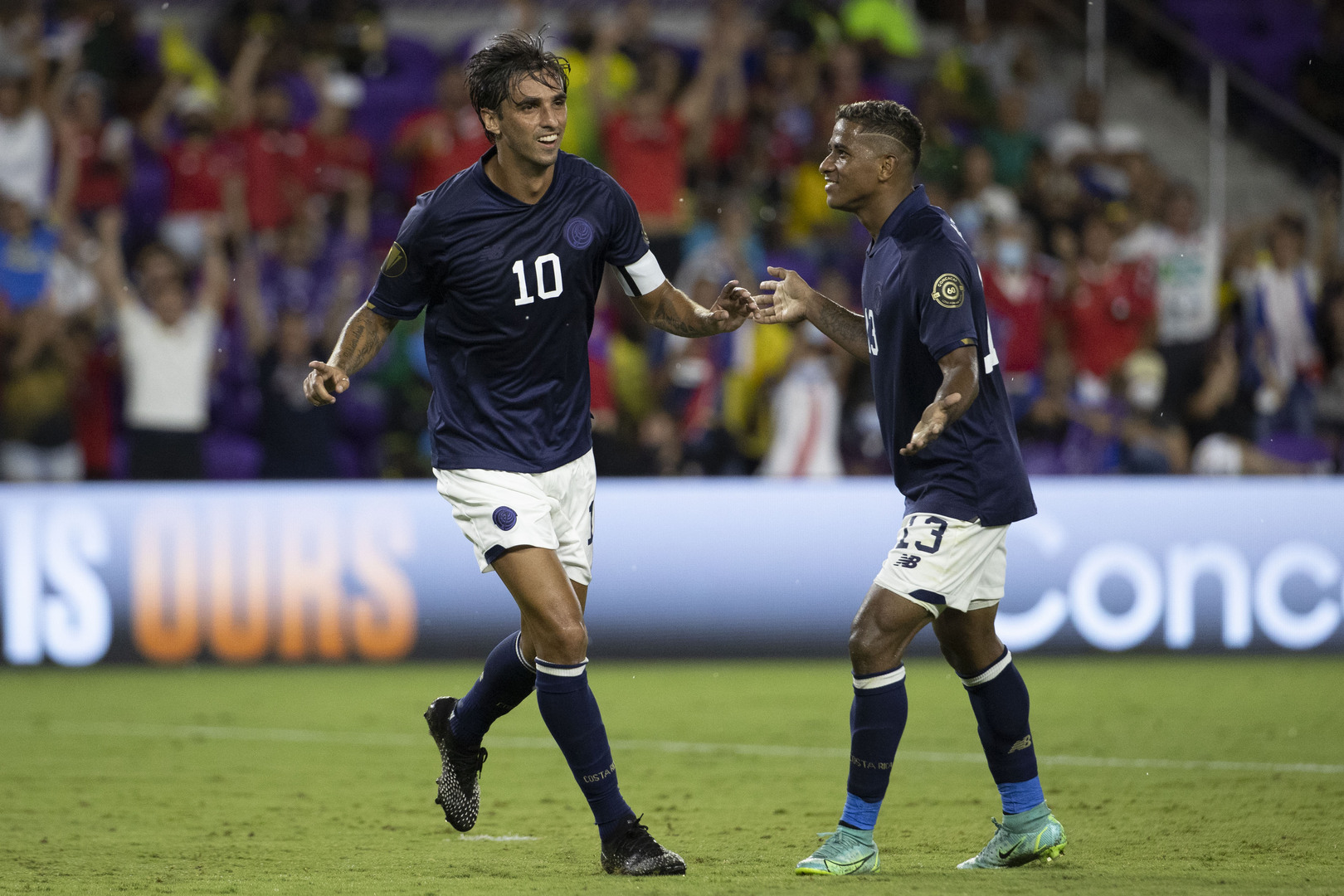 Photo: A flawless pass from FW Ariel Lassiter into the box that found Costa Rican captain Bryan Ruiz heading into the back of the net to make it 1-0 to Costa Rica in the 53‘.

ORLANDO, Florida.- Costa Rica and Jamaica delivered an exciting, tight game, but in the end, it was Costa Rica who took the 1-0 win and top spot in Group C on Tuesday night at Exploria Stadium in Orlando, Florida.

The game was delayed a little over two hours due to inclement weather, but it had no effect on the explosiveness and pressure both Costa Rica and Jamaica showed within the first few seconds of the match. Neither side wasted any time in starting to look for a goal.

For the first 15 minutes, it was an intense back and forth with some dangerous shots close to the goal that had the fans on edge, but no goal occurred.

The Costa Rica goal was under attack from the Jamaicans during the final minutes of the opening half, but Costa Rica GK Leonel Moreira denied Jamaica from opening the scoring.

It was the same story into the second half, with Jamaica probing for a goal, and in the 51’, Jamaica FW Andre Gray blasted a shot straight onto the post.

Costa Rica answered almost immediately with a play that started with a slide tackle win for the Ticos and a flawless pass from FW Ariel Lassiter into the box that found Costa Rican captain Bryan Ruiz heading into the back of the net to make it 1-0 to Costa Rica in the 53‘.

Things got complicated for the Ticos in the 72’ when Moreira got a straight red card for a handball outside the box, leaving Costa Rica with 10 men with at least 20 minutes left in the match.

The Reggae Boyz continued to attack and pressure in Costa Rica’s half looking to score again and again, but with no luck, leaving Costa Rica as the group winner. 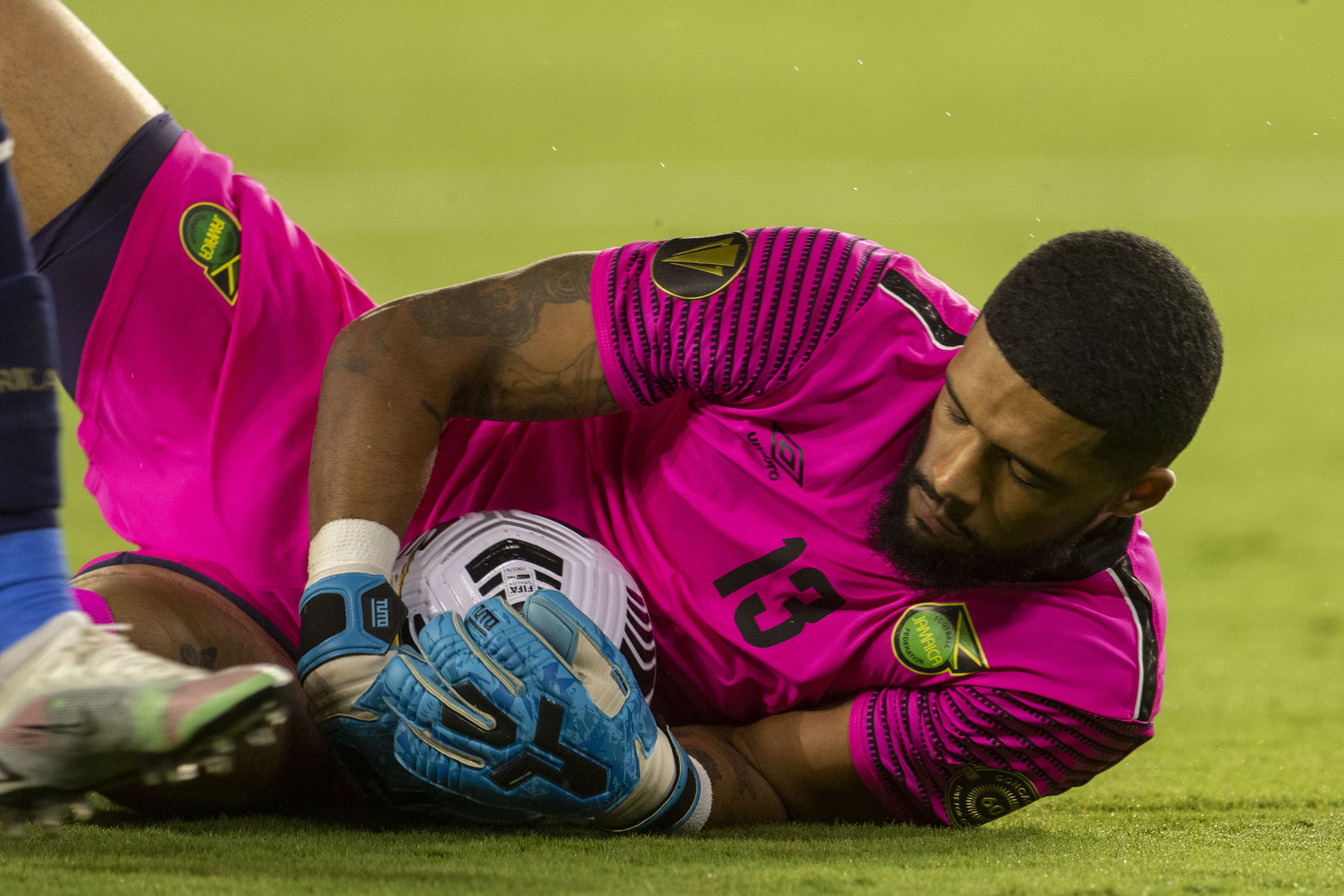 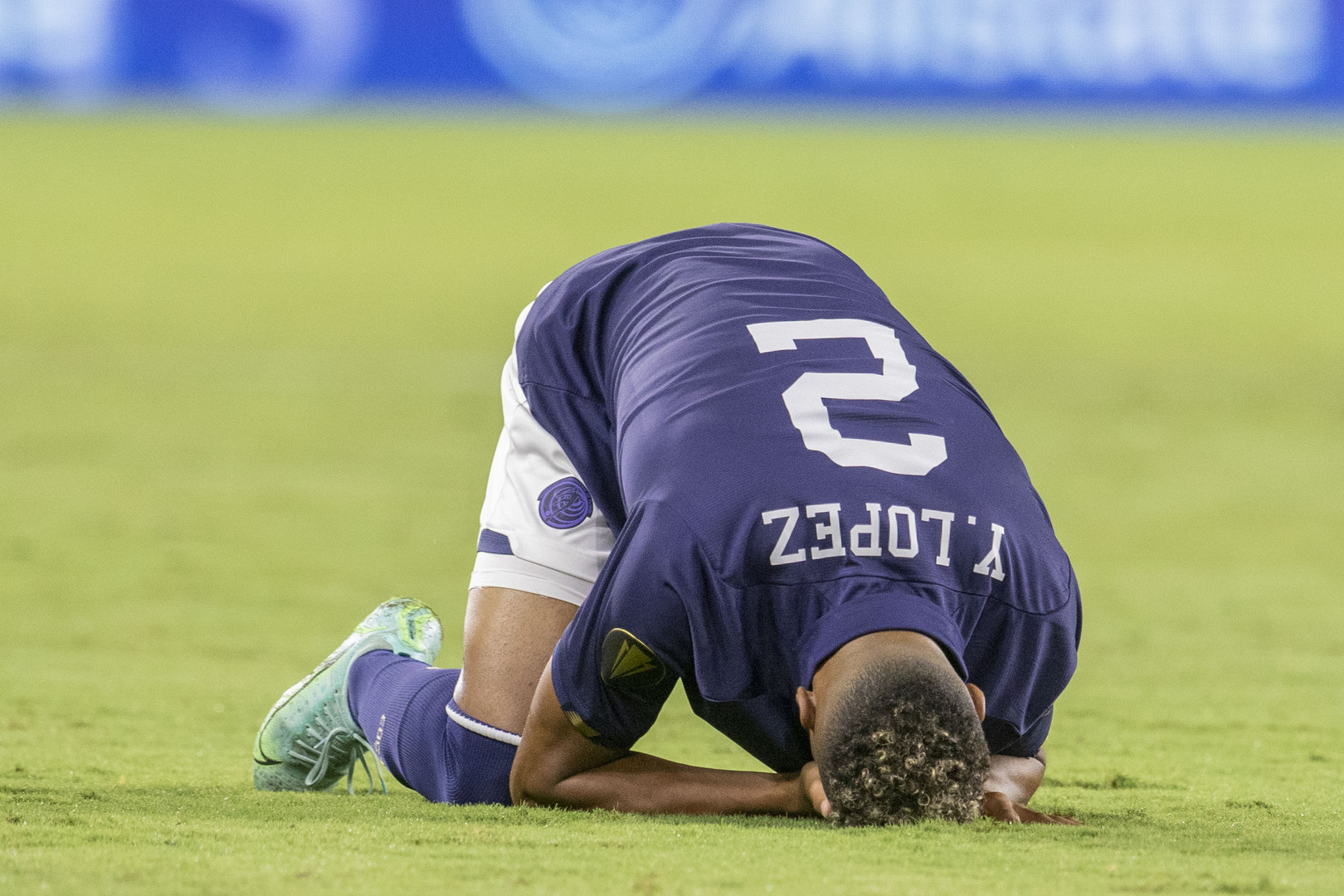 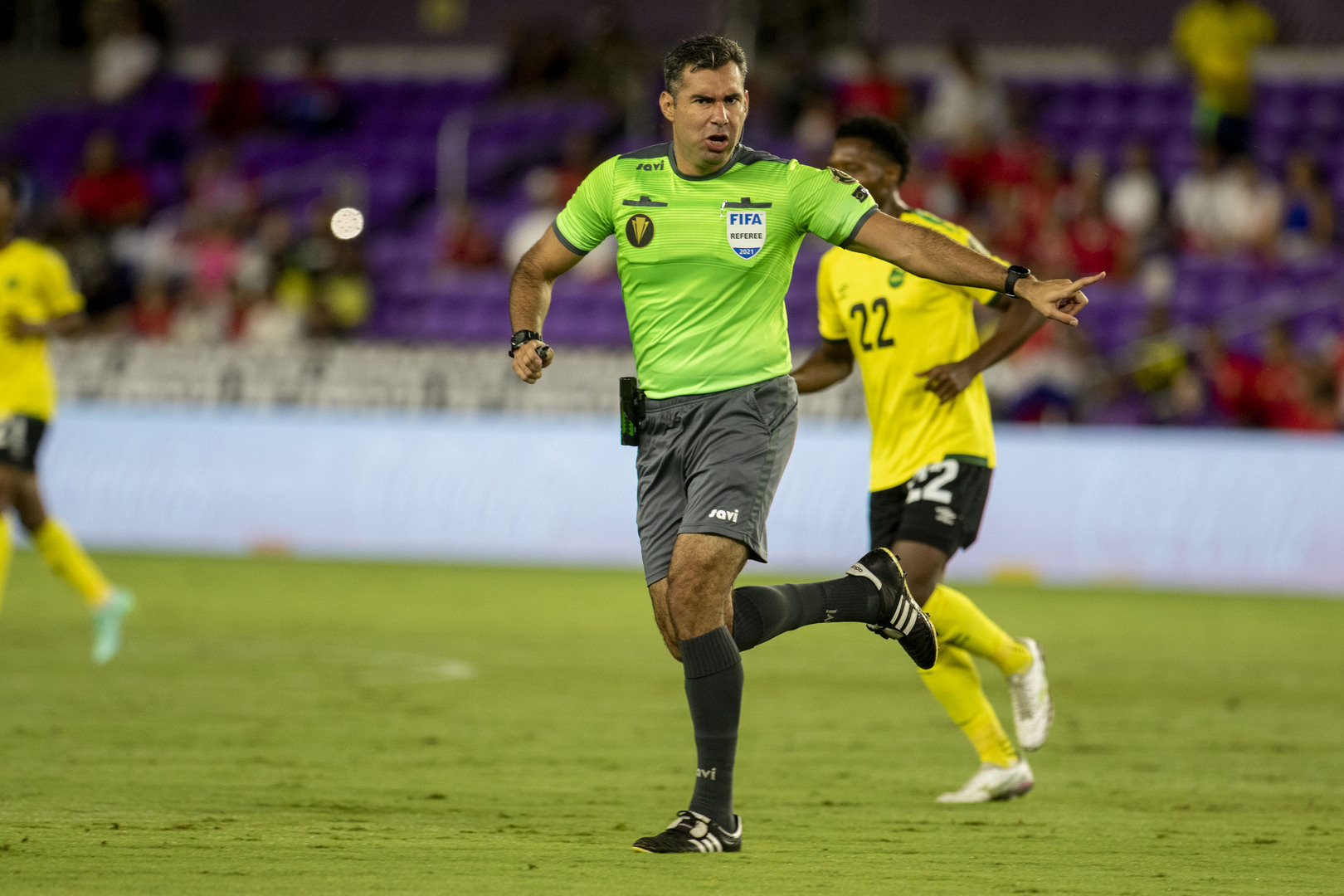 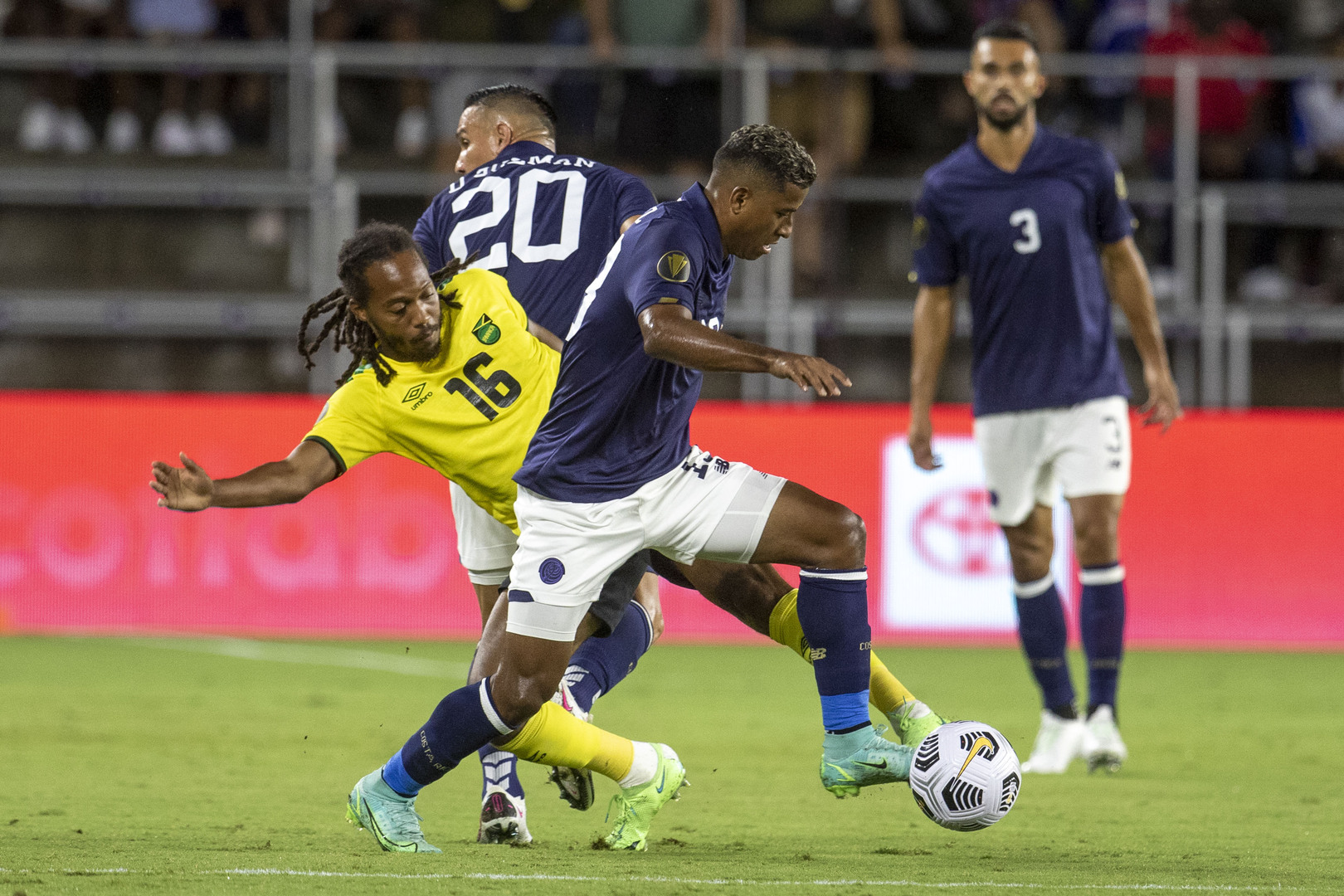 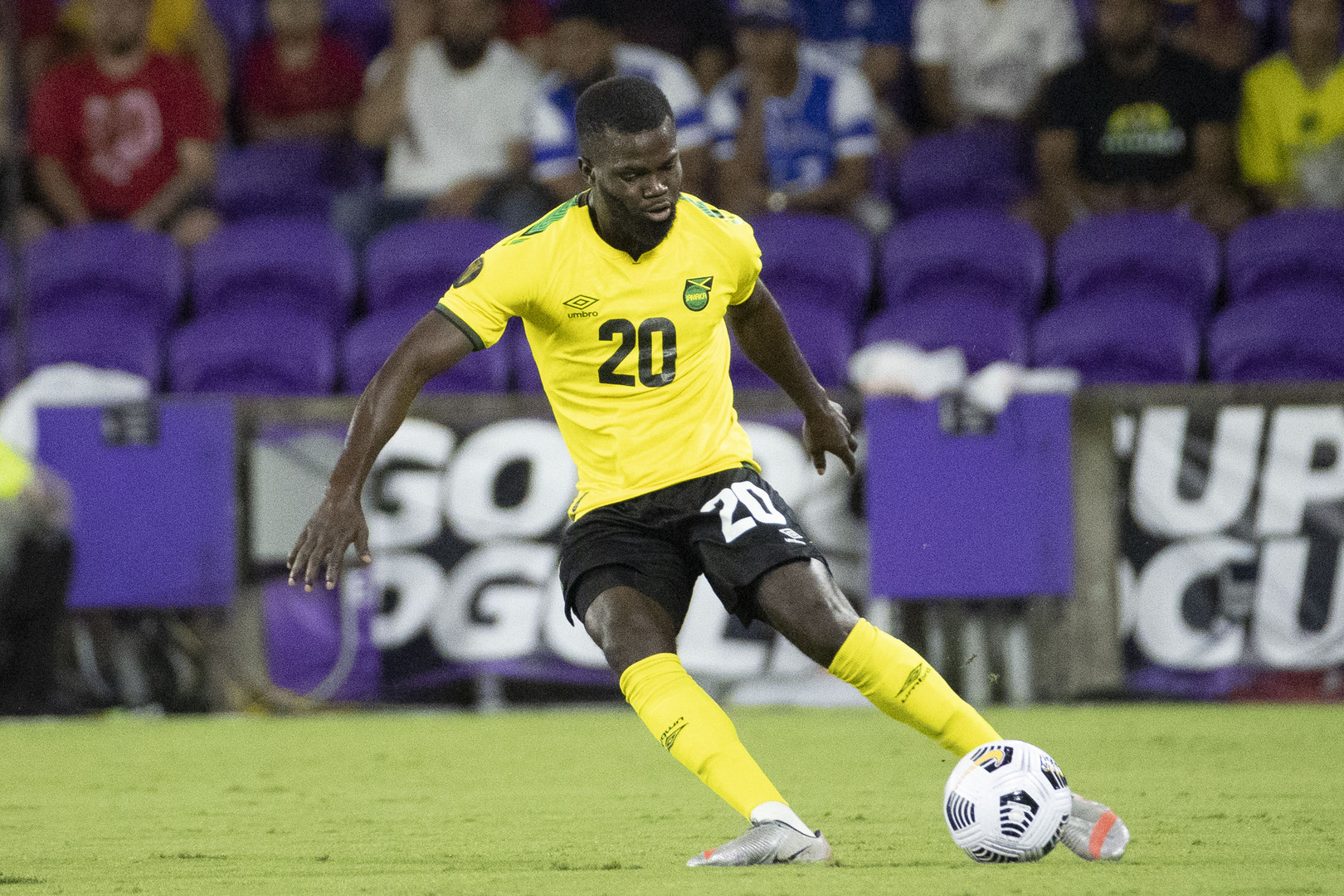 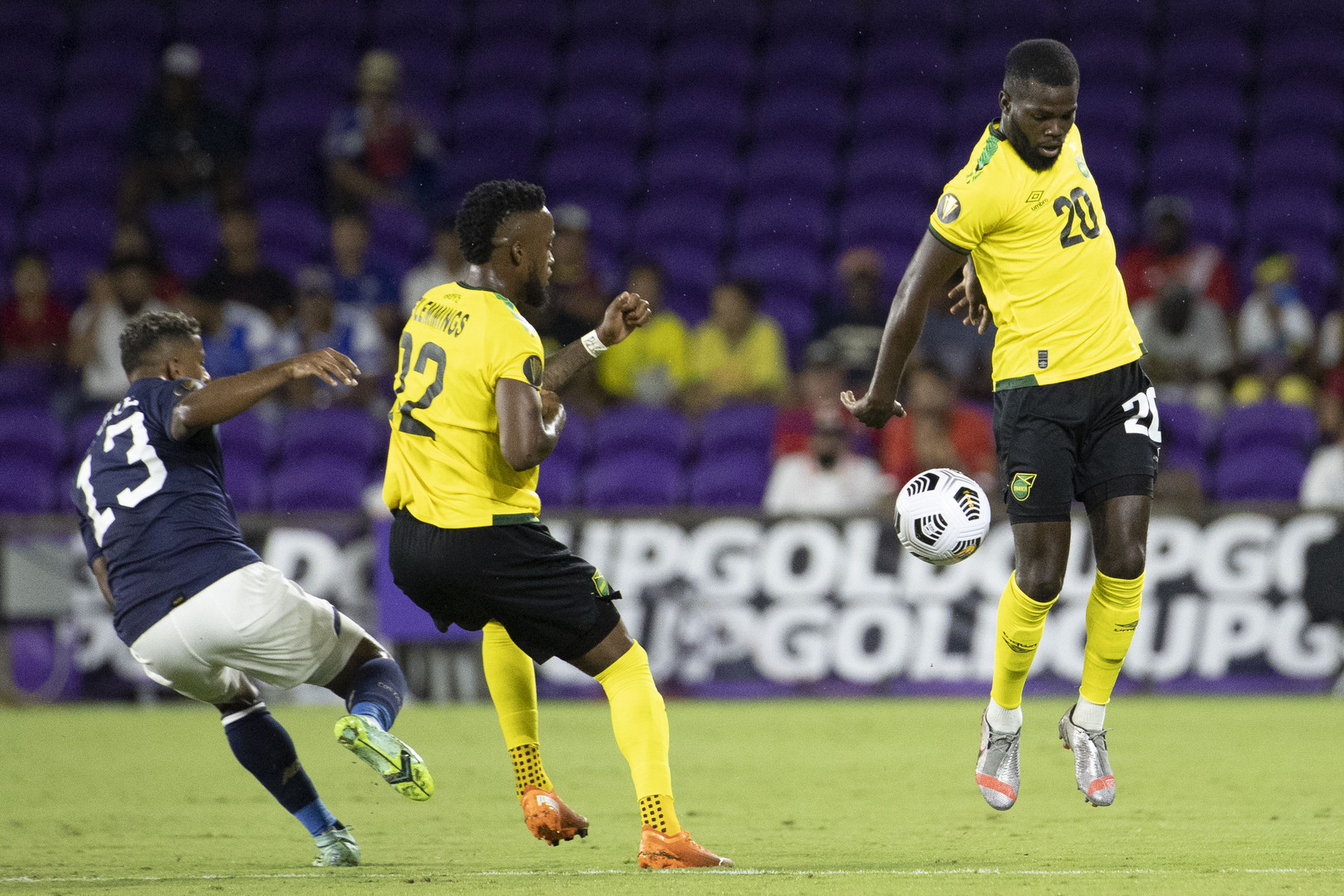 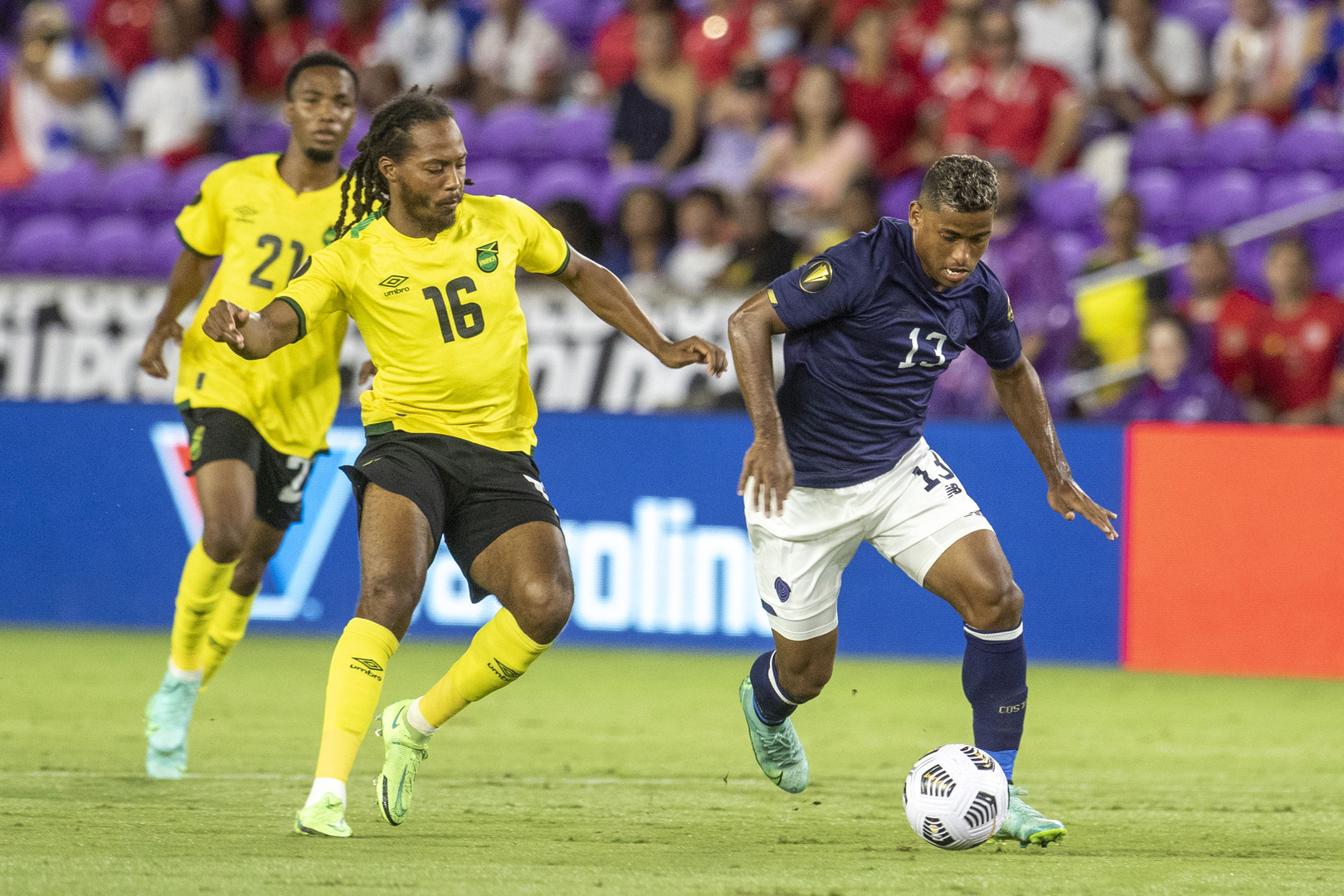 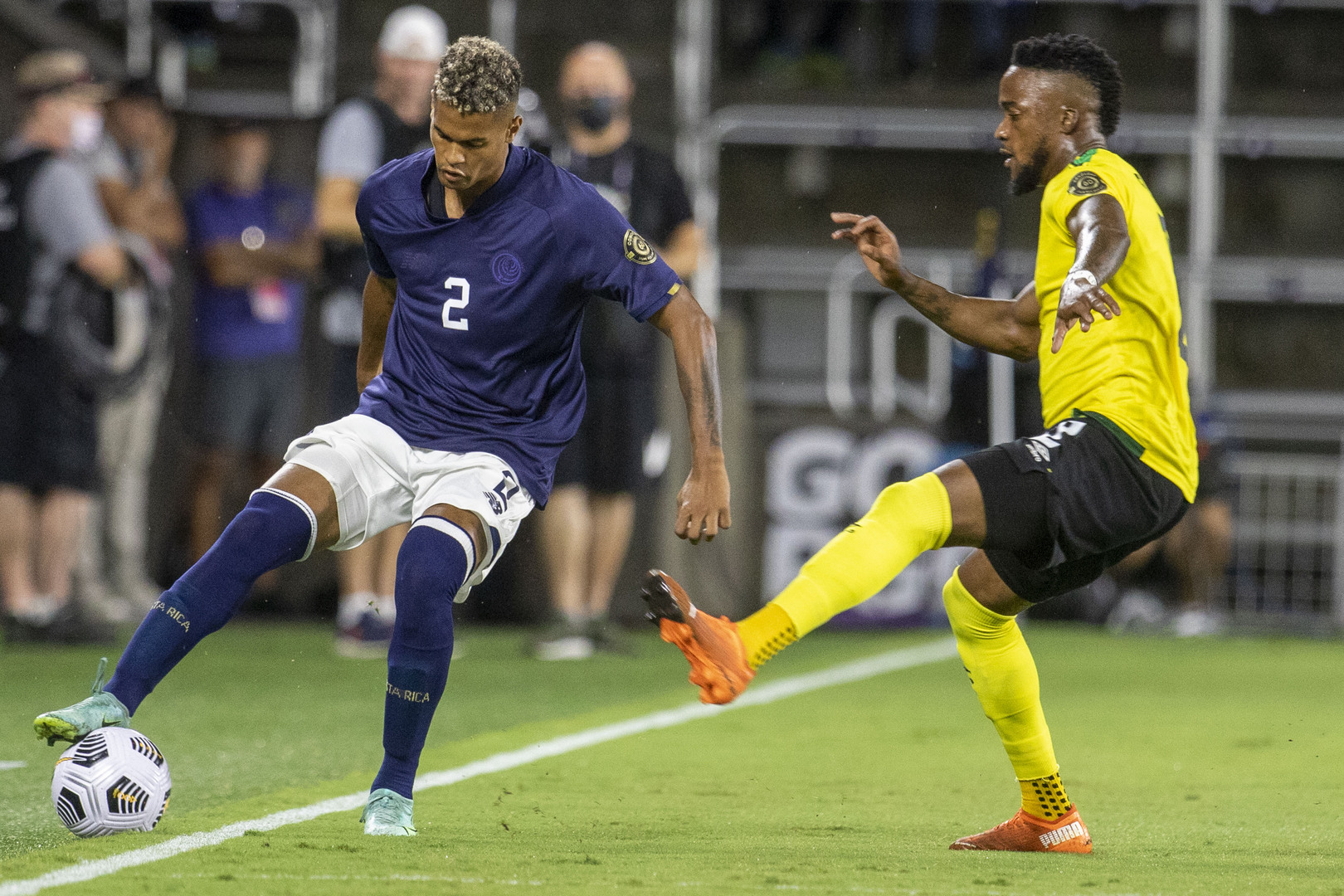 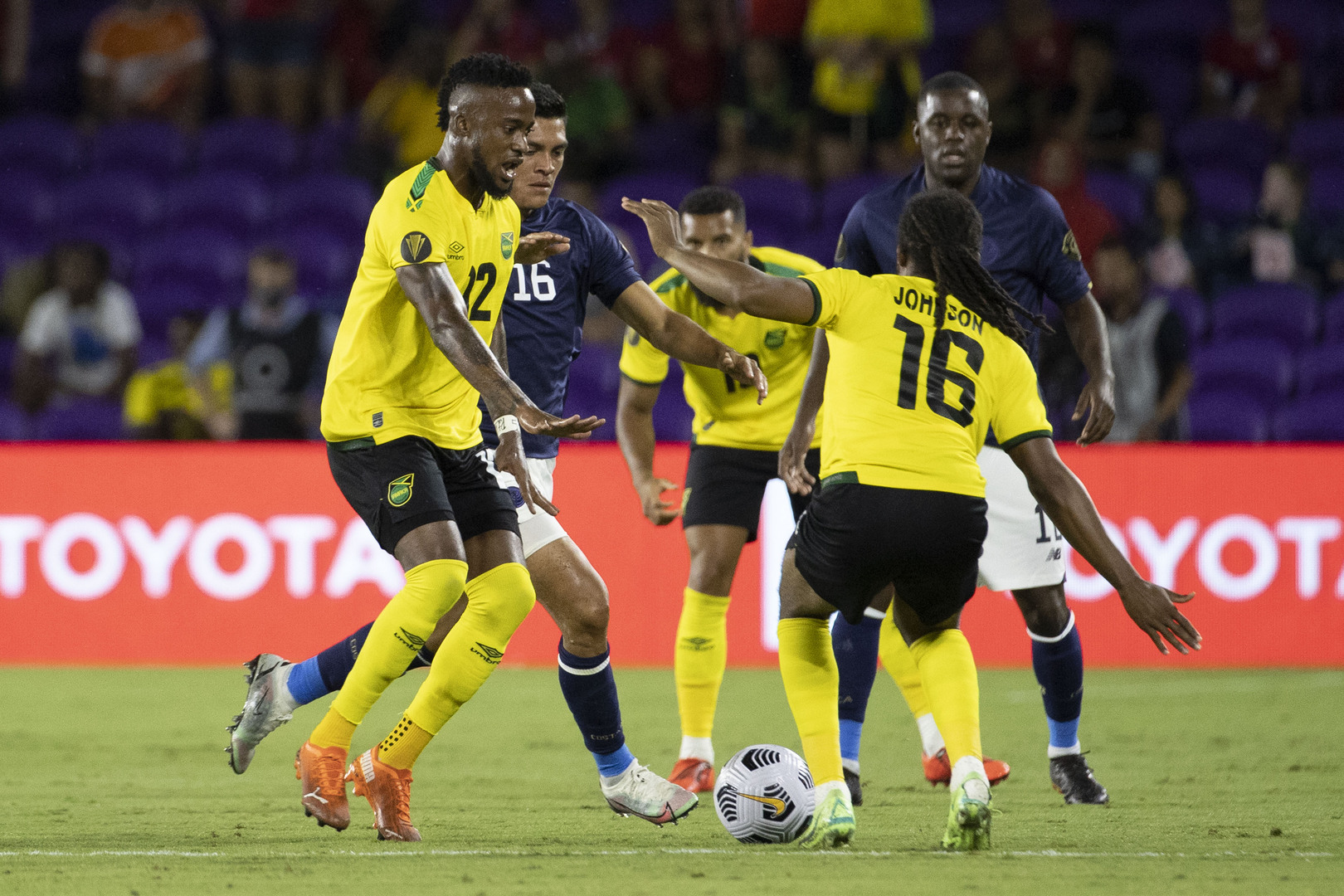 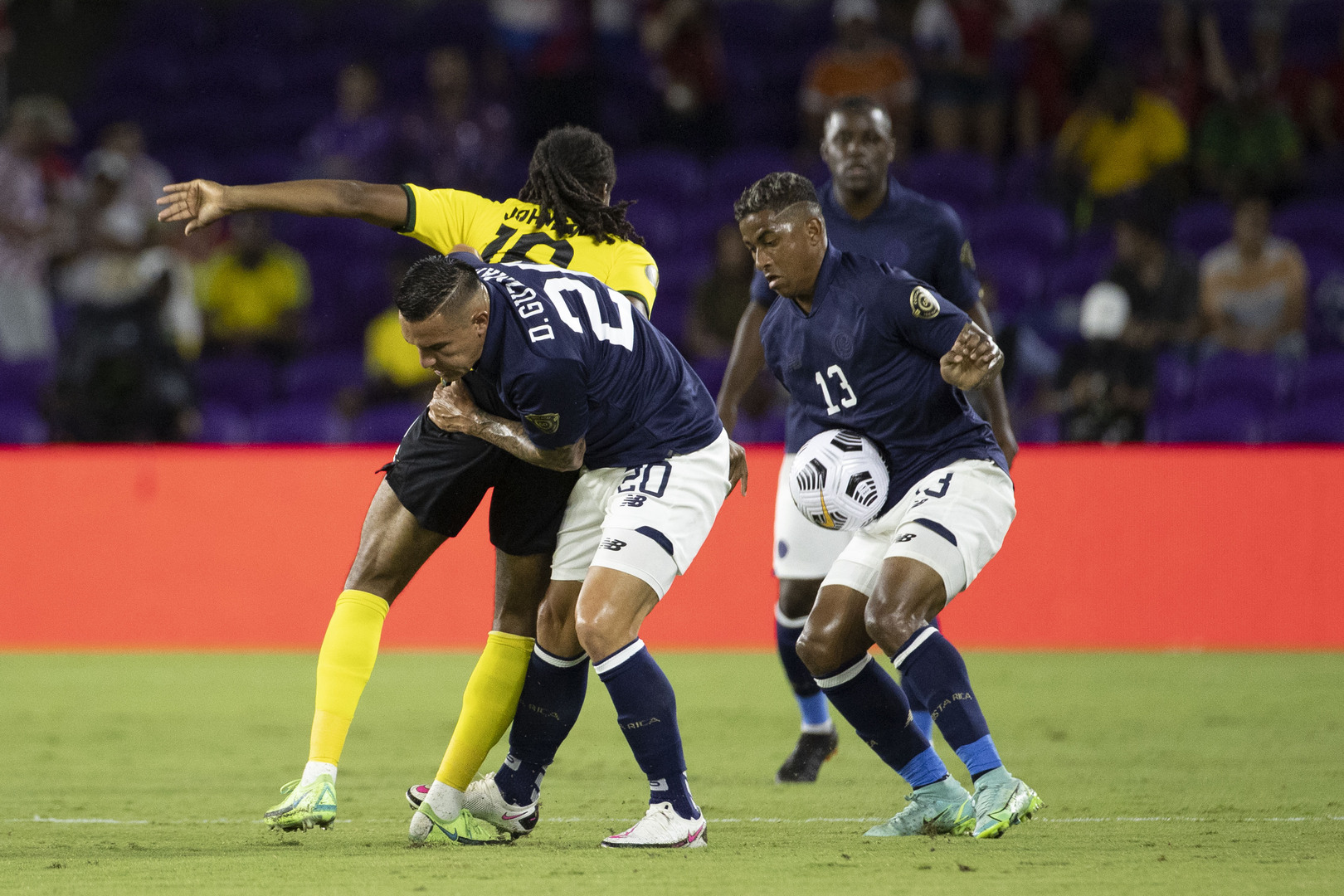 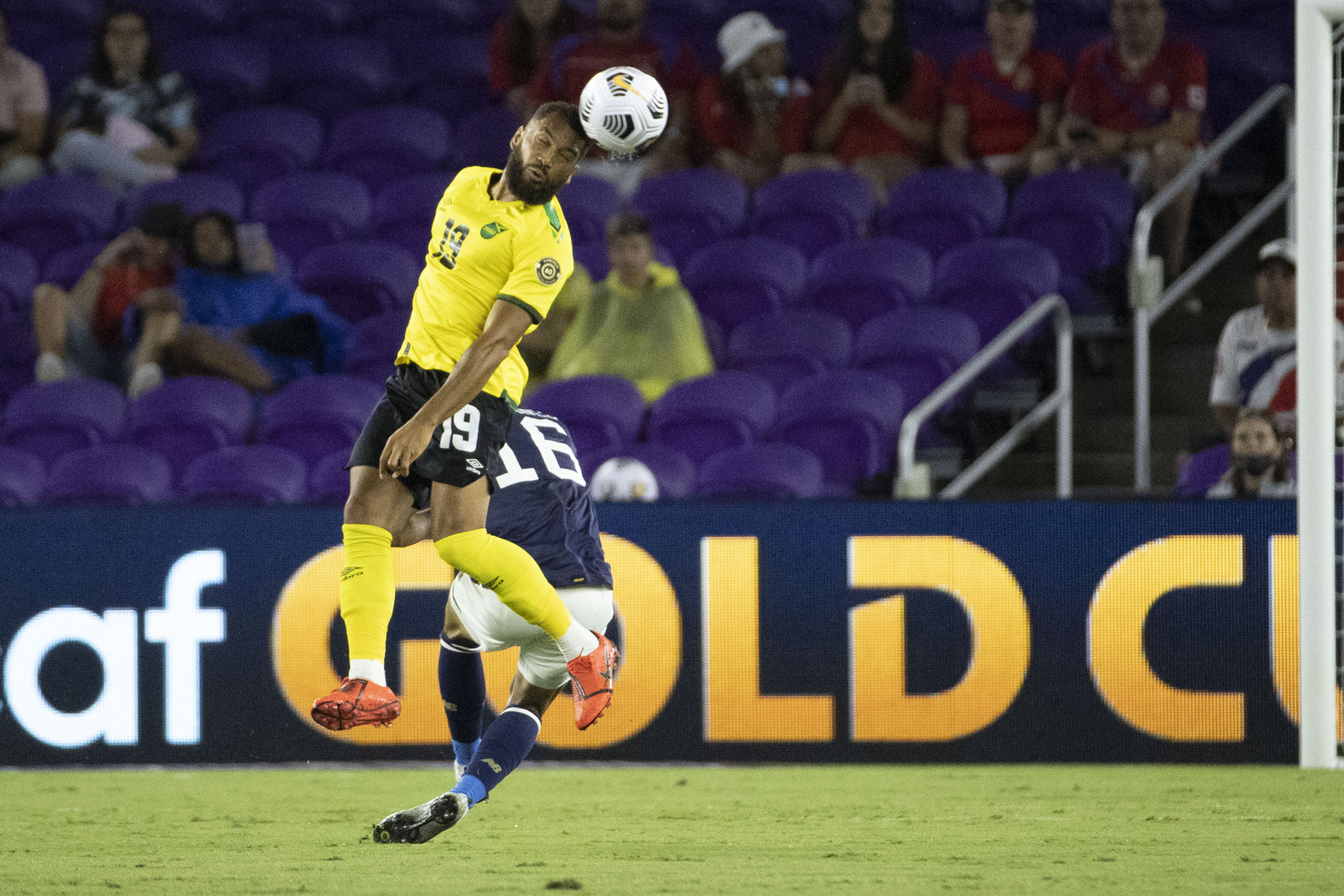 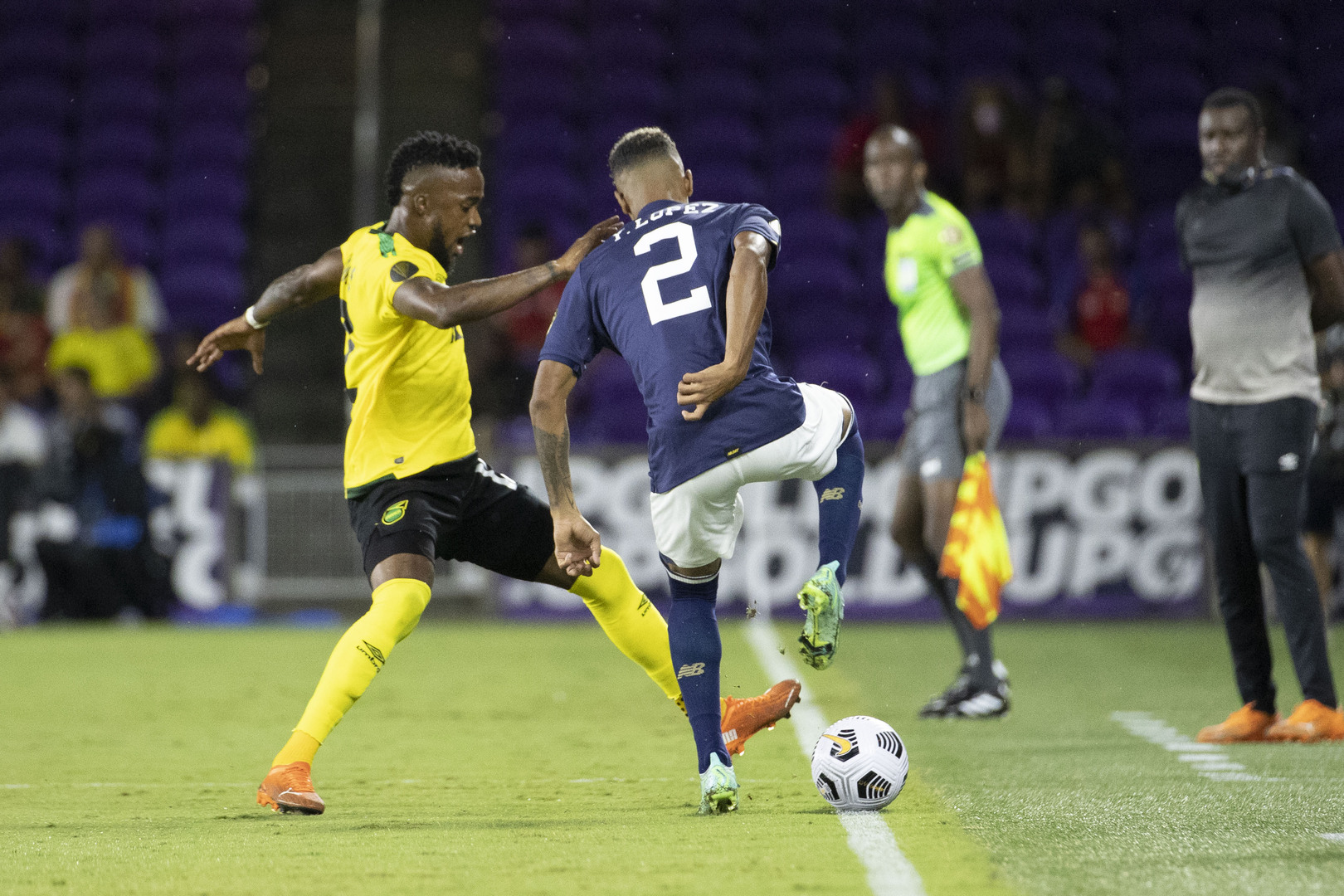 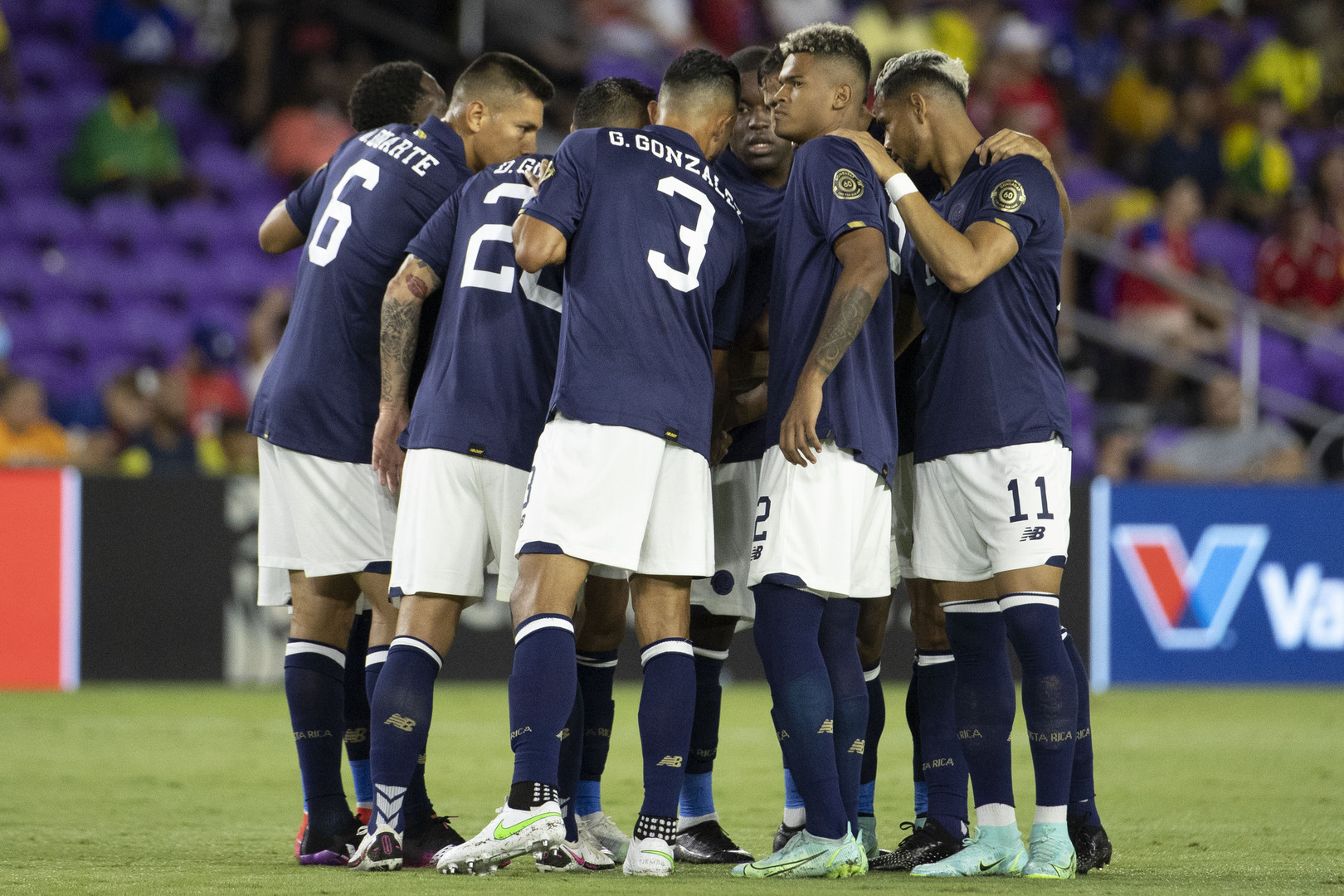 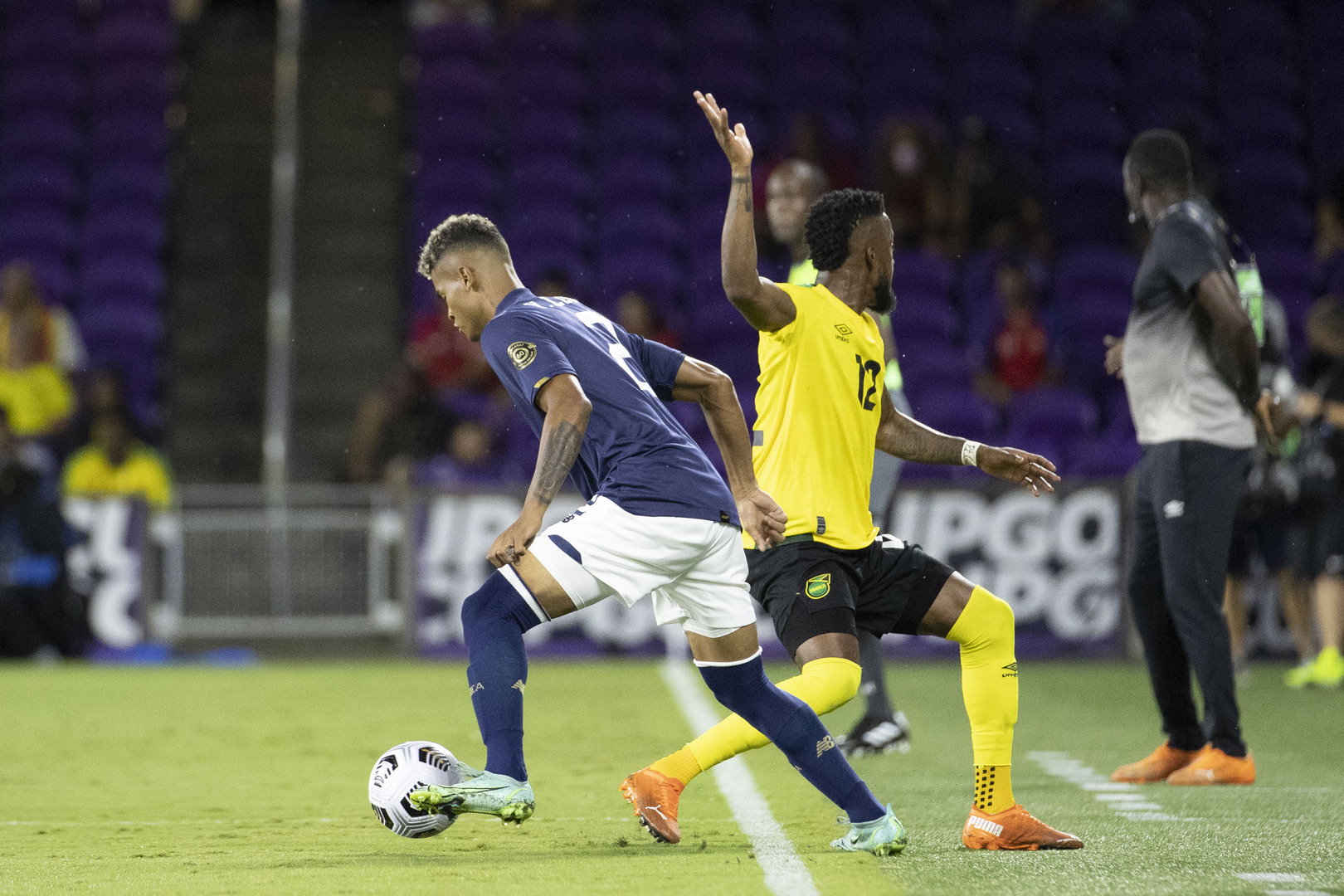