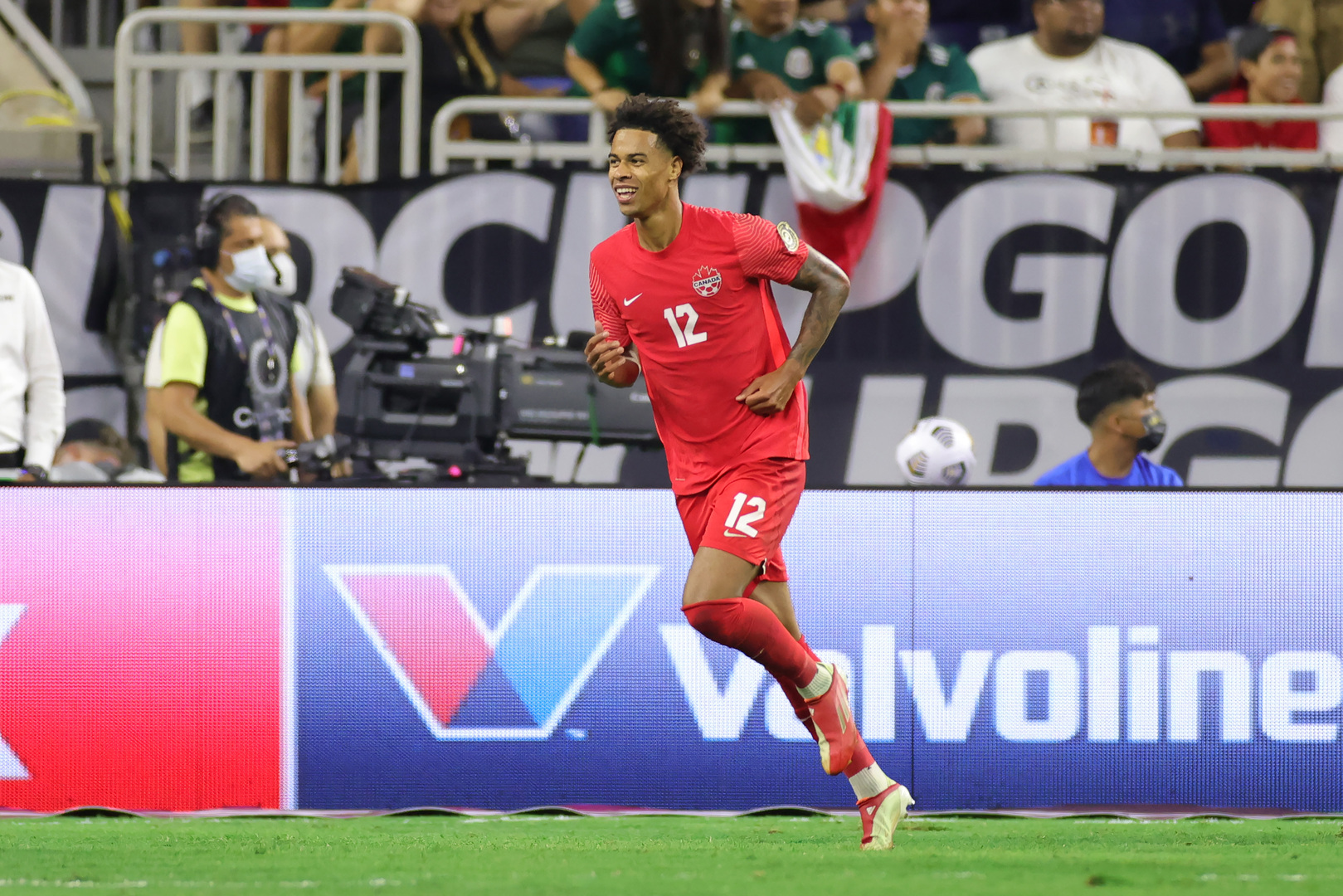 The 22-year-old will remain with the Revolution until the end of the season before joining the Belgian side.

2021 has been an unforgettable year thus far for Buchanan, who has six goals and four assists this season in 17 games for the Eastern Conference-leading Revolution.

The Brampton, Ontario native was part of the Canada team that participated in the 2020 Men’s Olympic Qualifying Championship in Guadalajara, Mexico, where Buchanan started all four of Canada’s matches.

Buchanan led his country in scoring in the tournament, scoring both goals in Canada’s 2-0 triumph over El Salvador.

The Revolution man then followed that up with a memorable performance at the 2021 Concacaf Gold Cup, which served as a great showcase for his attacking and playmaking talents.

Buchanan started all five of Canada’s matches at the tournament and was the first player to score against Mexico in the Gold Cup with his sensational goal in Canada’s narrow 2-1 defeat to El Tricolor.