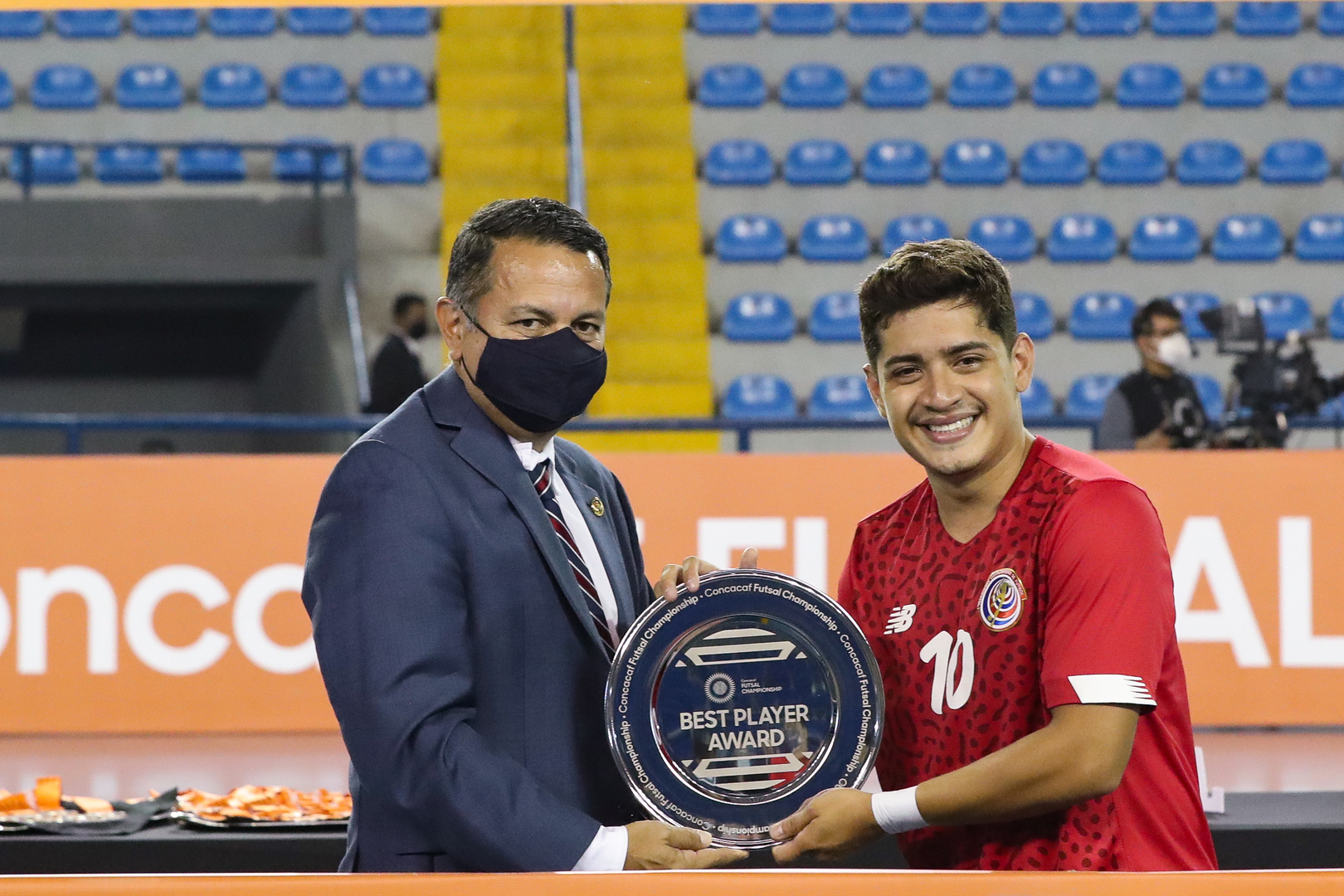 GUATEMALA CITY, Guatemala – Costa Rica are champions of the 2021 Concacaf Futsal Championship after defeating the United States 3-2 in the 2021 CFC Final on Sunday night at the Domo Polideportivo de la CDAG in Guatemala City, Guatemala.

The Ticos were also among the winners of the 2021 CFC awards given out after Sunday’s Final.

Tomas Pondeca of the United States took home the Young Player Award presented by Scotiabank. Pondeca scored two goals during the tournament, including a score in the 2-0 quarterfinal win over the Dominican Republic that clinched a berth in the 2021 FIFA Futsal World Cup for the U.S.

Cesar Vargas of Costa Rica secured the Allstate Best Goalkeeper Award. Vargas started all five of Costa Rica’s matches, registered a clean sheet in their opening 7-0 win over Haiti and gave up just five goals during the entire tournament. 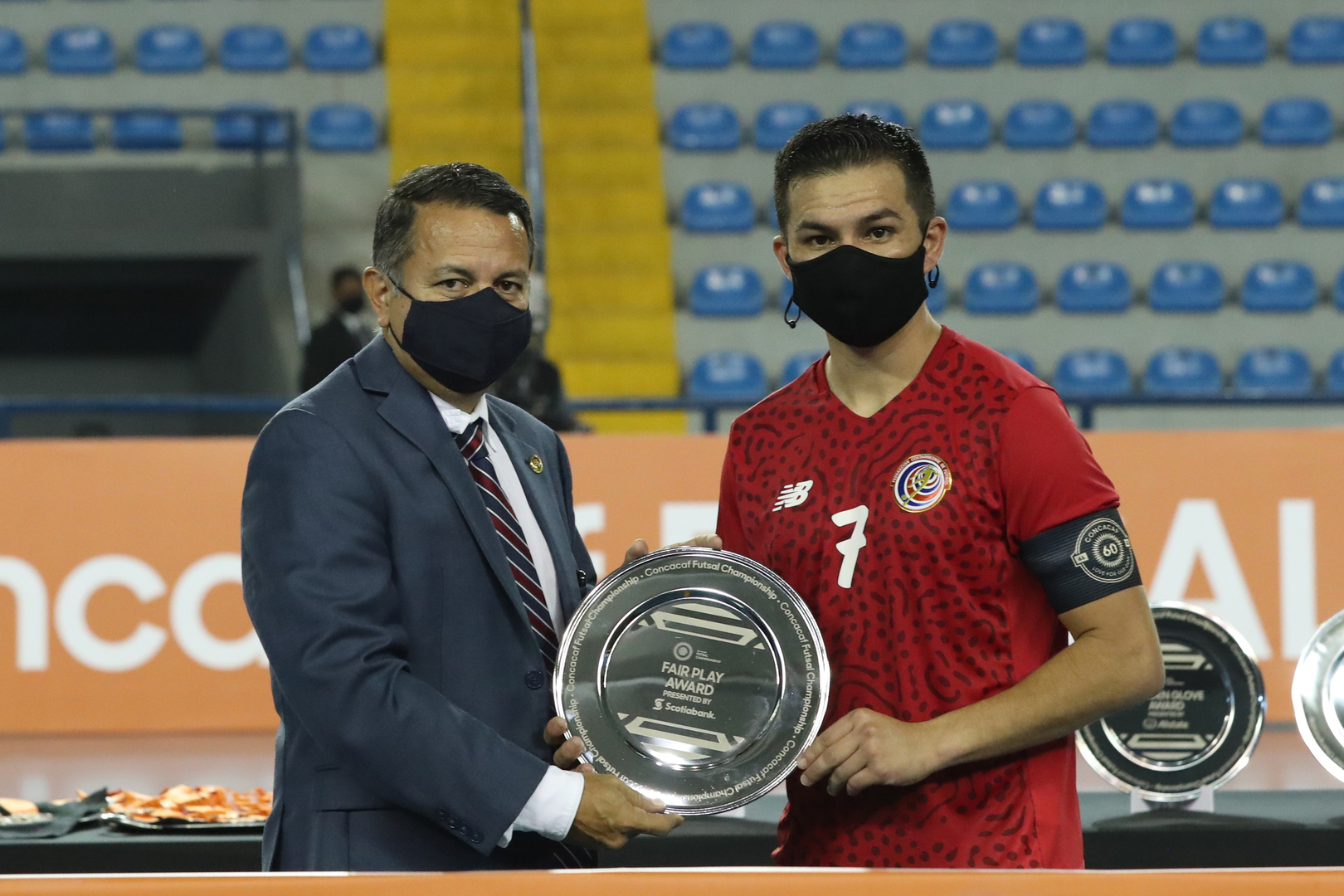 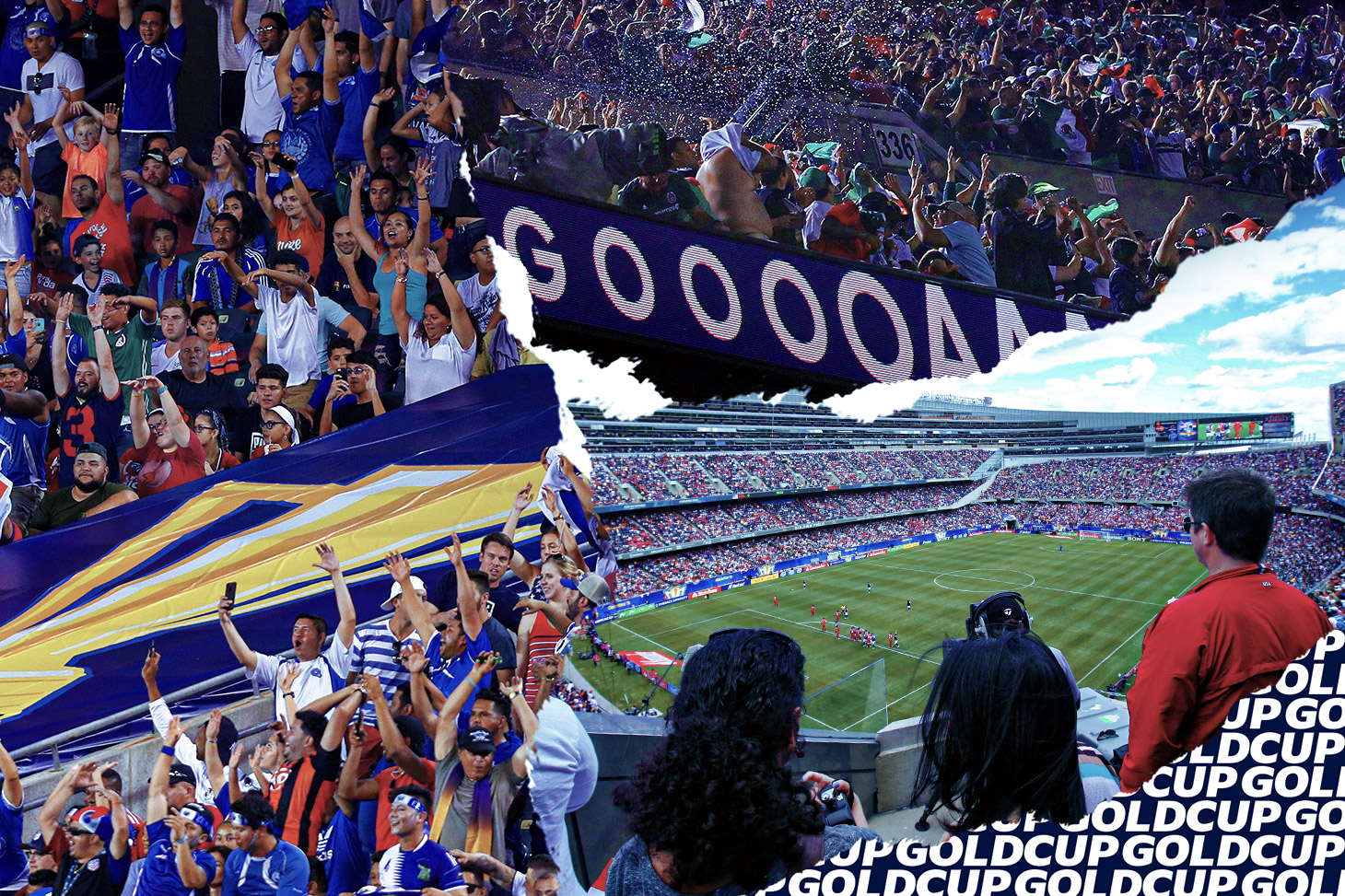 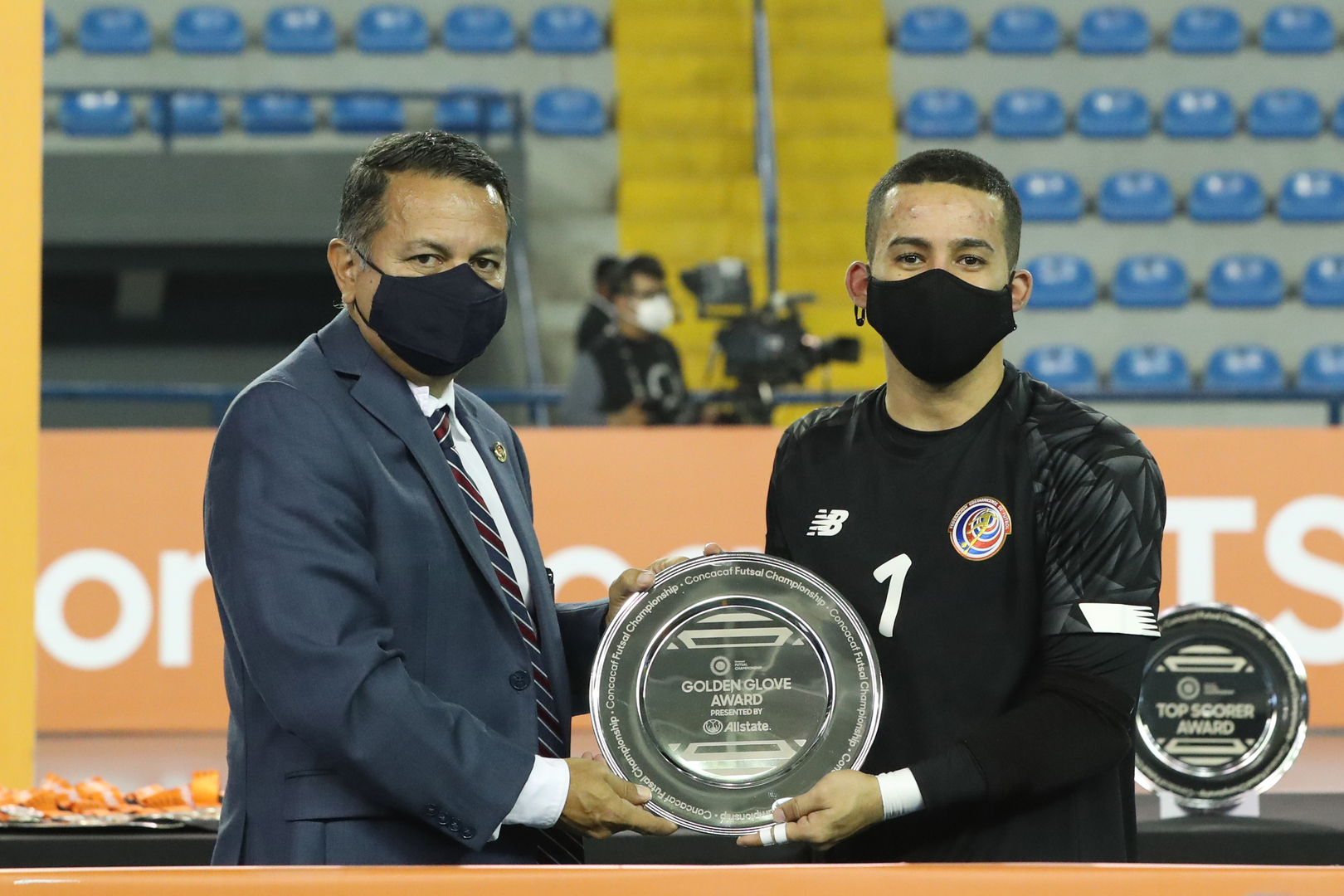