Heavyweights Mexico and Panama head up Group B of CFC 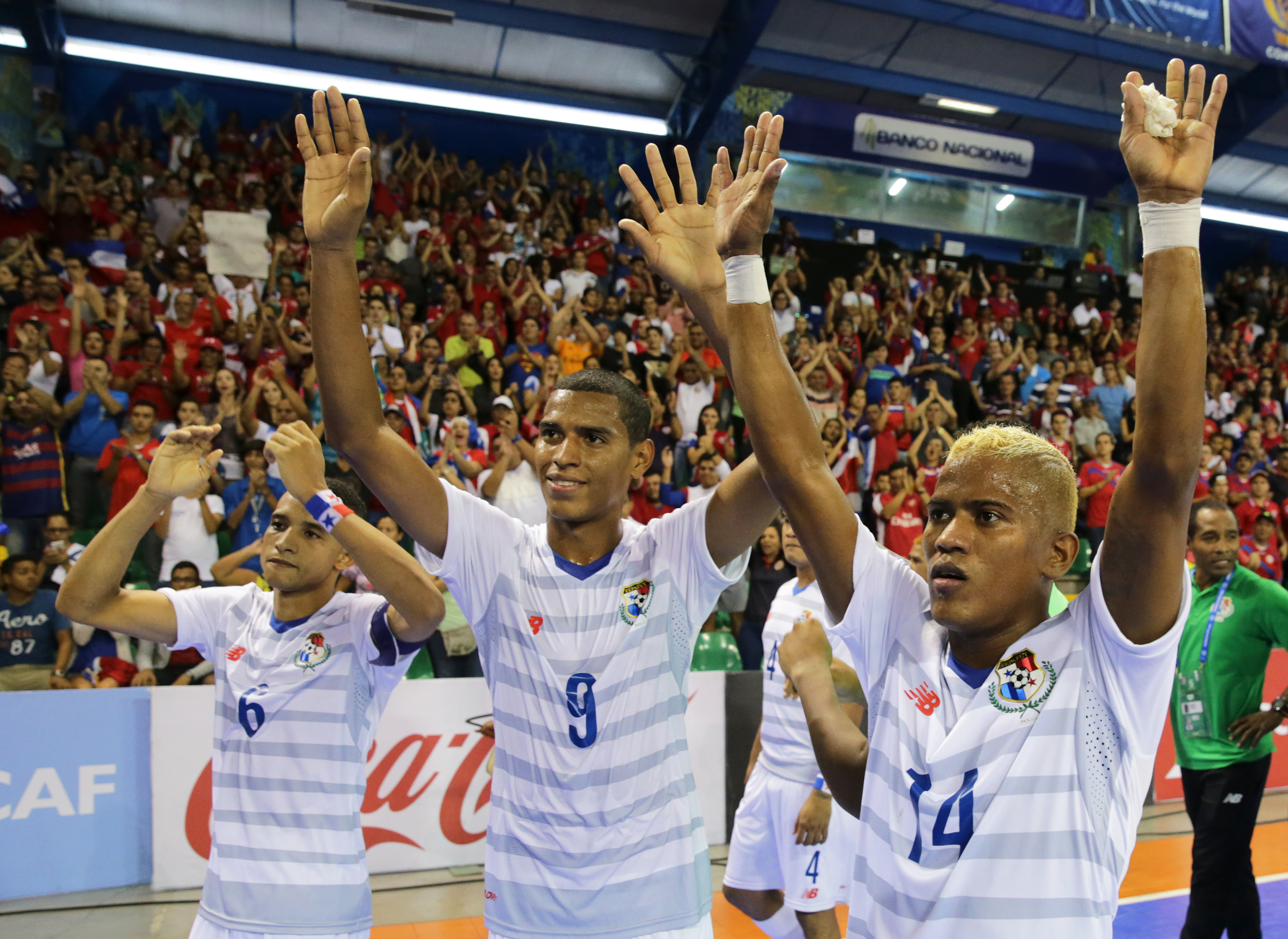 Heavyweights Mexico and Panama head up Group B of CFC

MIAMI, Florida – A pair of heavyweights in Mexico and Panama will head up Group B of the 2021 Concacaf Futsal Championship, which begins on Monday, May 3 in Guatemala City, Guatemala.

Joining those two nations in Group B will be Suriname, who are appearing in their third CFC and the first since 2004.

Mexico have a long history in the CFC, with a top five finish in every edition of the tournament. El Tricolor finished in third-place in the 1996 CFC, along with fourth-place finishes in 2000, 2004 and 2012, the latter of which qualified them for their lone FIFA Futsal World Cup.

Panama have been just as consistent throughout the years, finishing one place higher in every edition dating back to the 2004 tournament when they finished fifth.

Suriname’s other previous appearance came in 2000 and now a new generation of players will be looking to lift Suriname Futsal to new heights.