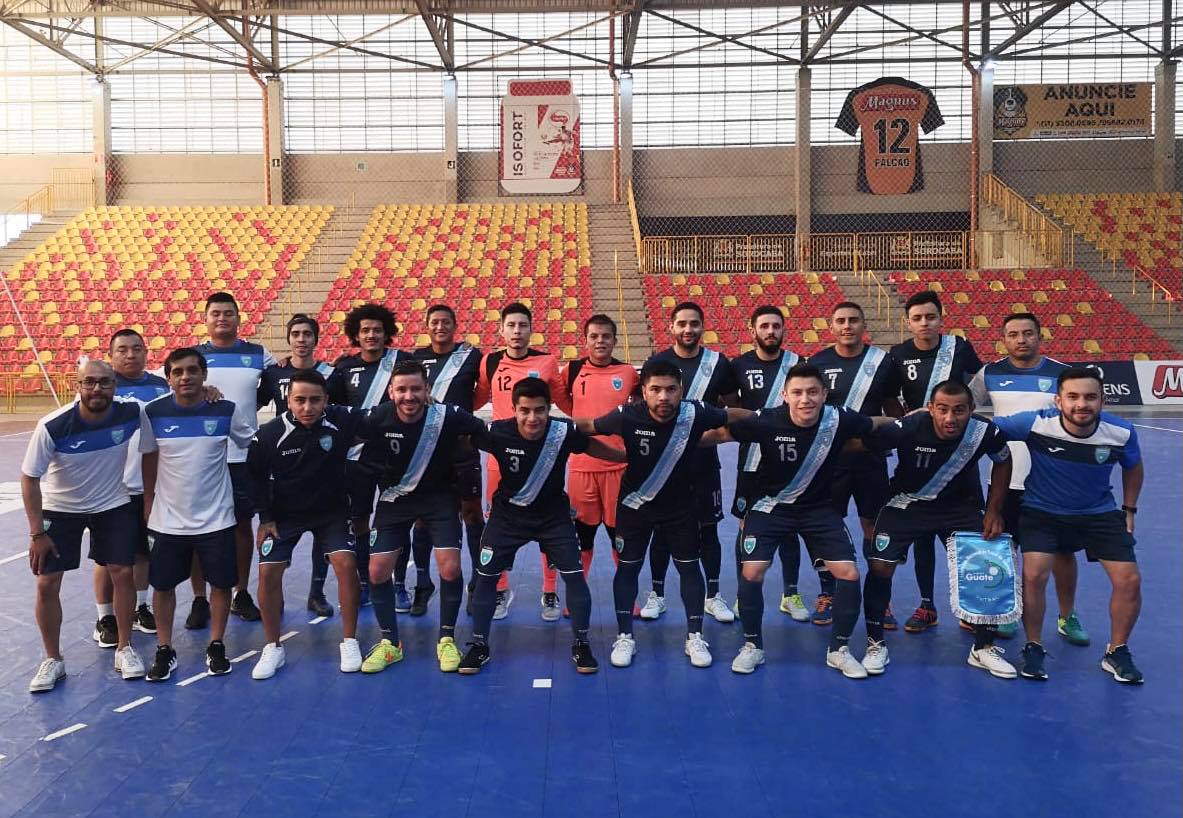 MIAMI, Florida – Host nation Guatemala headline the teams in Group A at the 2021 Concacaf Futsal Championship, which begins on Monday, May 3 in Guatemala City, Guatemala.

The 2008 CFC champions are joined by Trinidad and Tobago and Dominican Republic in the group.

Trinidad and Tobago will be appearing in their third CFC and their first since the 2008 edition. The Soca Warriors featured in both the 2004 and 2008 tournaments and will be aiming to reach the knockout round for the first time.

The 2021 CFC will be a historic one for the Dominican Republic, as it marks the debut of the Caribbean nation in the competition.