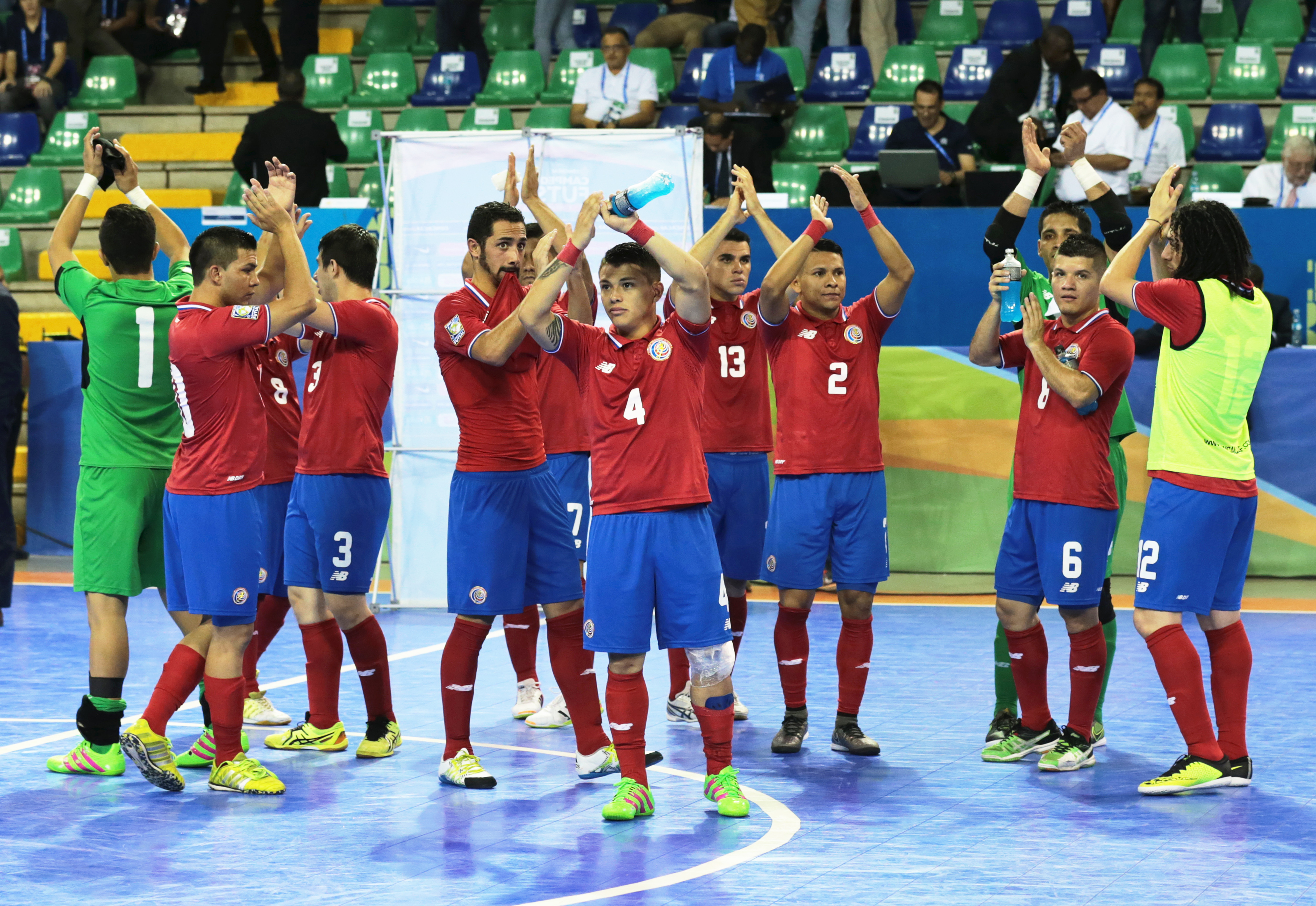 The Ticos, who were crowned champions of the 2000, 2012 and 2016 editions, have been drawn into a group also featuring Canada and Haiti.

MIAMI, Florida – Three-time winners of the Concacaf Futsal Championship, Costa Rica, will begin the quest for a fourth title in Group C at the 2021 CFC, which begins on Monday, May 3 in Guatemala City, Guatemala.

The Ticos, who were crowned champions of the 2000, 2012 and 2016 editions, have been drawn into a group also featuring Canada and Haiti.

No country has more CFC titles than Costa Rica’s three, and overall, the Central America nation has qualified for four FIFA Futsal World Cups (2000, 2004, 2012, 2016) thanks to their three CFC titles and a third-place finish in the 2004 edition.

Canada will be making their third appearance and have shown significant improvement since their first CFC in 2012 when they finished seventh.

Four years later in 2016, Canada achieved a sixth-place finish and now in 2021 the North Americans will have their sights set on a top four finish.

Haiti are also no strangers to the CFC. The Caribbean nation featured in the 2008 tournament and will be looking to test themselves against the Costa Ricans and Canadians.